A tribute to Tyler Alexander

One of McLaren's founding fathers

A tribute to Tyler Alexander

One of McLaren's founding fathers

Ron Dennis (Chairman and CEO) has paid tribute to Tyler Alexander, one of McLaren’s founding fathers, who sadly passed away on 7th January 2016, at the age of 75:

“Alongside Bruce McLaren, who founded the McLaren company in 1963, Tyler Alexander was one of the first pillars of our company – working hard alongside Bruce from the very earliest days – and Bruce couldn’t have asked for a sturdier pair of shoulders upon which to help build the team’s reputation. 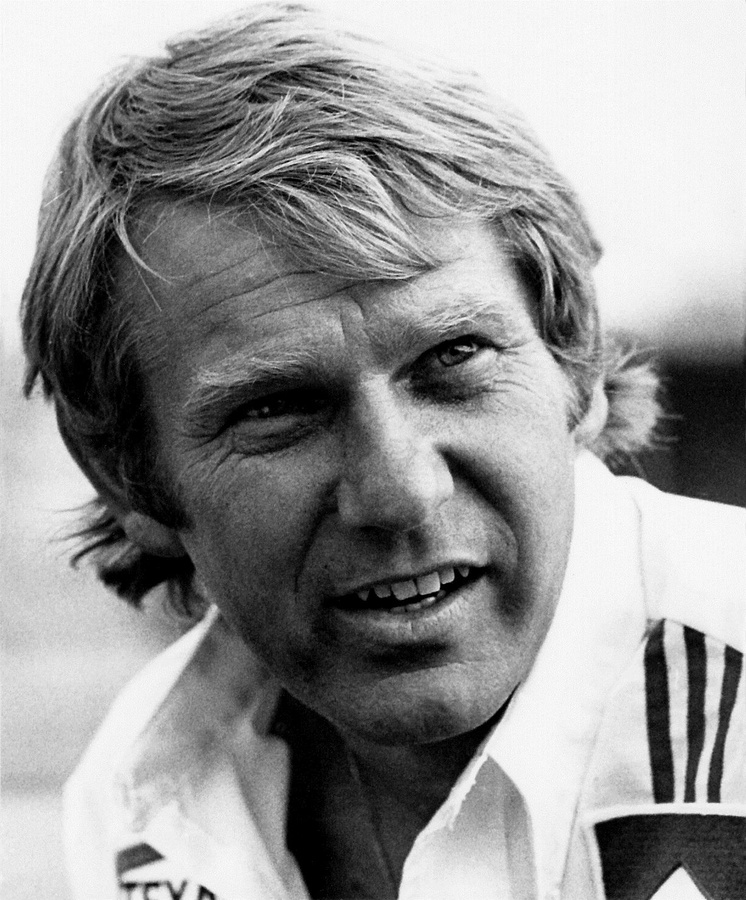 “Tyler's skilful yet practical expertise, coupled with his energetic and optimistic attitude, topped off by his infectiously dry and satirical sense of humour, made him both highly successful and hugely popular, whether he was overseeing car-builds in the team's workshop, running race-winning CanAm and Indy 500 crews, or working with some of the world’s greatest drivers and engineers in Formula 1.

“Quite simply, Tyler lived and breathed McLaren – and, following his retirement in late 2008, during which season he attended every Grand Prix and played an important part in securing the team's and Lewis Hamilton's world championship success, he remained a much loved and greatly valued chum to many of us, regularly visiting our Woking factory to catch up with pals old and new. Tyler's was a friendship that you could really rely upon; he was a man who would never let you down.

“In fact, Tyler was one of the finest of the old school: hardy, humble and wise, leaving a reputation and a legacy that will remain indelible in the history of international motorsport.

“So, on behalf of all at McLaren, I’d like to pay heartfelt tribute to one of our team’s founding fathers, and to offer our deepest condolences to his many friends and his ever-loving companion, Jane Nottage, who has always stood by him, valiant to the very end."

"It’s not that life is too short; it’s that death is too long. So best get on with things."

It’s a typically to-the-point statement from Tyler Alexander, one of Bruce McLaren Motor Racing Limited’s original founding fathers. But it takes on an added poignancy following his passing.

It’s not easy to sum up a life and career that’s been as long, broad and successful as Tyler’s. But if that original statement tells you anything, it’s that Tyler was a man who could get things done.

Growing up in Hingham, near Boston, Massachusetts, the young Tyler quickly found himself drawn into the exciting world of motor racing, where he struck up a friendship with Teddy Mayer, an astute Pennsylvanian lawyer who had also been bitten by the racing bug. Mayer had called time on a career at the Bar to look after the promising racing efforts of his younger brother Timmy, and they soon forged relationships with local motorsport luminaries such as Peter Revson and Roger Penske.

Tyler, too, was smitten, and it wasn’t long before the tight-knit North American racing community required his services in Europe. Sooner rather than later, Tyler travelled to England – the epicentre of motorsport in the 1960s – where he met a young New Zealander called Bruce McLaren. Of their first encounter, Tyler recalled, “I remember thinking this guy seemed to know a lot about motor racing, and perhaps I’d better tag along to find out more about it myself. I wasn’t wrong…”

Alongside Teddy, Tyler travelled to New Zealand to field a car for Timmy Mayer in the 1964 Tasman Series, an Australasian wintertime competition that attracted many of the key names from the Formula 1 world, including Bruce McLaren, Denny Hulme, Jack Brabham and Graham Hill. Timmy’s tragic death, in a practice accident at the final round in Longford, Tasmania, failed to dampen Tyler’s enthusiasm; in fact, it only served to harden the young man’s resolve. 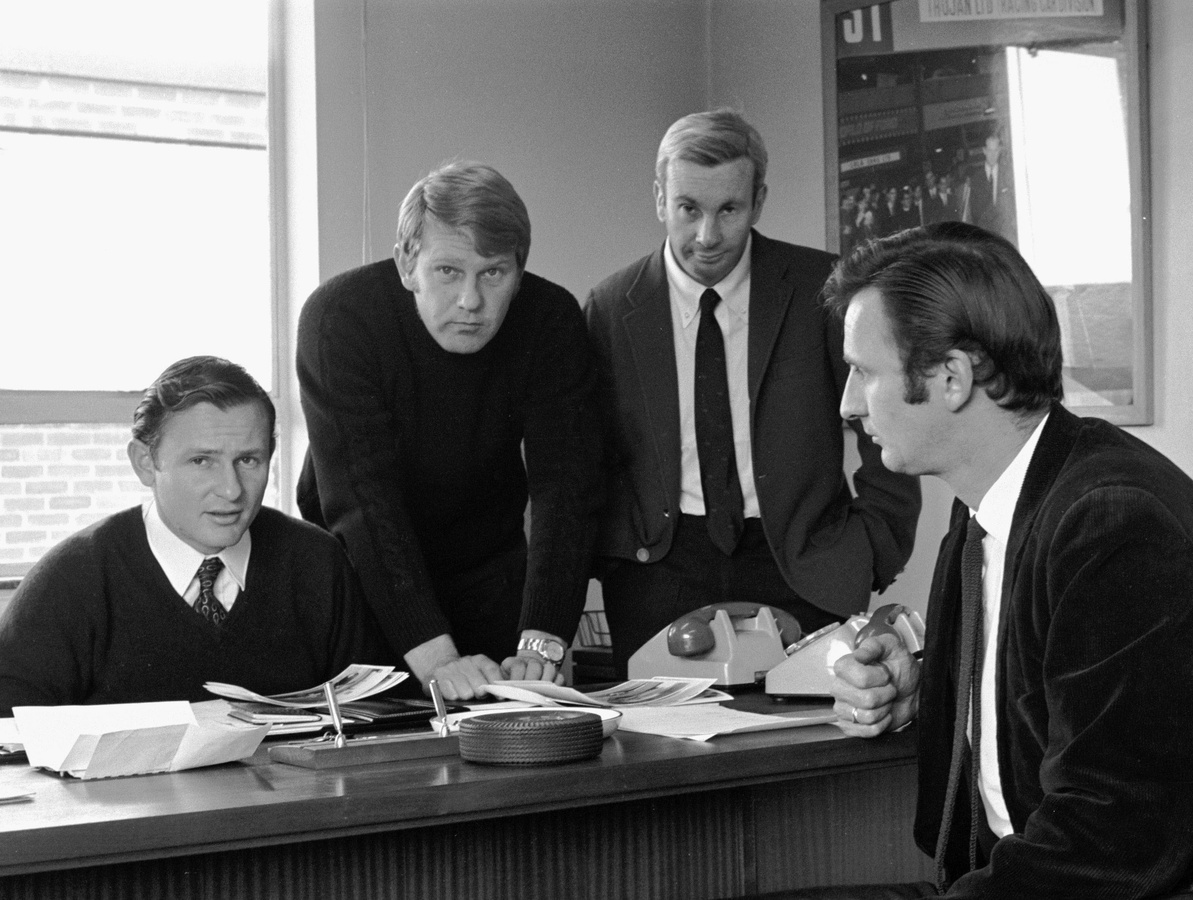 Bruce famously summed up Timmy’s loss, writing: “To do something well is so worthwhile that to die trying to do it better cannot be foolhardy. It would be a waste of life to do nothing with one’s ability, for I feel life is measured in achievement, not in years alone.”

Back in the States and pondering his next step, Tyler received a well-timed phone-call from Bruce which left him little time for contemplation. Immediately, he was drawn back to England, and into a career in motorsport that would go on to define his life.

If the early story of McLaren is a well-told one, Tyler’s role is less known – which says much about the American’s deep sense of humility and reluctance to put his own contributions above those of the team.

Put simply, Tyler made things happen – quickly and efficiently with his trademark minimum of fuss. There were no definitions or boundaries to his role: he directed the mechanics; he machined spare parts; he arranged accommodation; he paid for last-minute airline tickets; he scrounged favours from a growing list of friends and colleagues. He pushed and pulled McLaren’s racecars around the world, and, once at the track, made sure they were better engineered and organised than any other team in the pitlane.

As McLaren grew more successful, it grew bigger. And Tyler’s ability to get the job done saw his responsibilities grow accordingly. From humble beginnings in Formula 1, he developed McLaren’s CanAm effort to a level of dominance never witnessed before or since in world motorsport. Between 1967 and 1971, McLaren won all five championship titles, 37 out of 43 races – including, in 1969, an incredible clean-sweep of all 11 events.

Inbetween those successes, he also had to cope with the desperate loss of Bruce McLaren, who was killed in a CanAm testing crash at Goodwood, on June 2 1970.

“The world of motor racing can be tough,” he wrote in his excellent memoir, A Life And Times With McLaren. “It’s times like these when you have to get ahold of yourself and keep people together – in this case, the people who helped make Bruce McLaren Motor Racing the team that it was. It was now time to use the things that we had all learned from Bruce, without showing personal sorrow.”

Alongside Teddy, Tyler made sure McLaren’s fortunes did not wane. In fact, he attended the team’s very next race – a CanAm event at Mosport, Canada – which they duly won.

As McLaren’s mighty CanAm efforts finally began to fade in the early 1970s, and it emerged as a genuine championship contender in Formula 1, so it also stepped up its ambition to win arguably the world’s most famous race, the Indianapolis 500. A McLaren car had already won Indy with a privateer car driven by Mark Donohue in 1972, but Tyler led the charge for a ‘works’ victory, as crew chief for Johnny Rutherford’s two stunning McLaren victories in 1974 and ’76.

In 1983, Tyler departed McLaren, reuniting with Teddy Mayer to run an Indycar team in North America, where they recruited a talented young engineer named Adrian Newey. The pair became firm friends, and their mutual respect and admiration bound them together for their next two ventures – into Formula 1, with Carl Haas’ Beatrice Lola team in 1985, and a return to Indycars, this time running the legendary Mario Andretti for Newman Haas Racing.

However, another opportune phone-call from across the pond – this time from Ron Dennis – once again brought Tyler back to Formula 1, and to McLaren, in 1989. 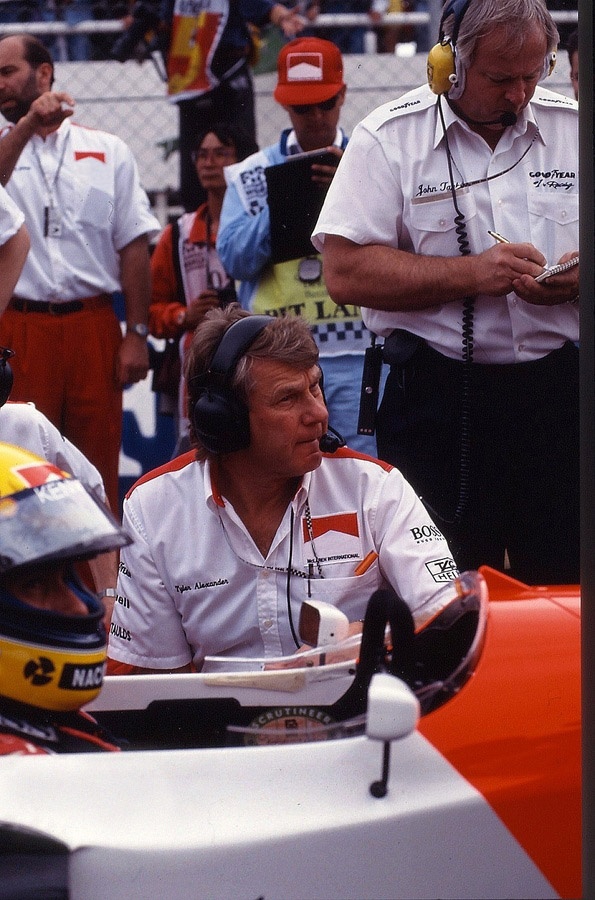 It was a return to Tyler’s spiritual home, and a continuation of the role he had created and defined more than 20 years earlier. He embarked on a number of key technical and organisational assignments, working in Europe, Japan and the United States to bolster the team’s dominance. He soon gained the trust and respect of engineers and drivers alike, including great champions like Ayrton Senna, Mika Hakkinen and Lewis Hamilton.

If he had a surety that few individuals in the paddock could match, he too possessed a zealous drive to push the engineering boundaries. For a man who established his motorsport credentials back in the middle of the 20th century, he had little fear in confronting the 21st century’s digital frontier. Indeed, he concluded his career sat keenly behind a pit-garage laptop, analysing and decoding reams of car data. 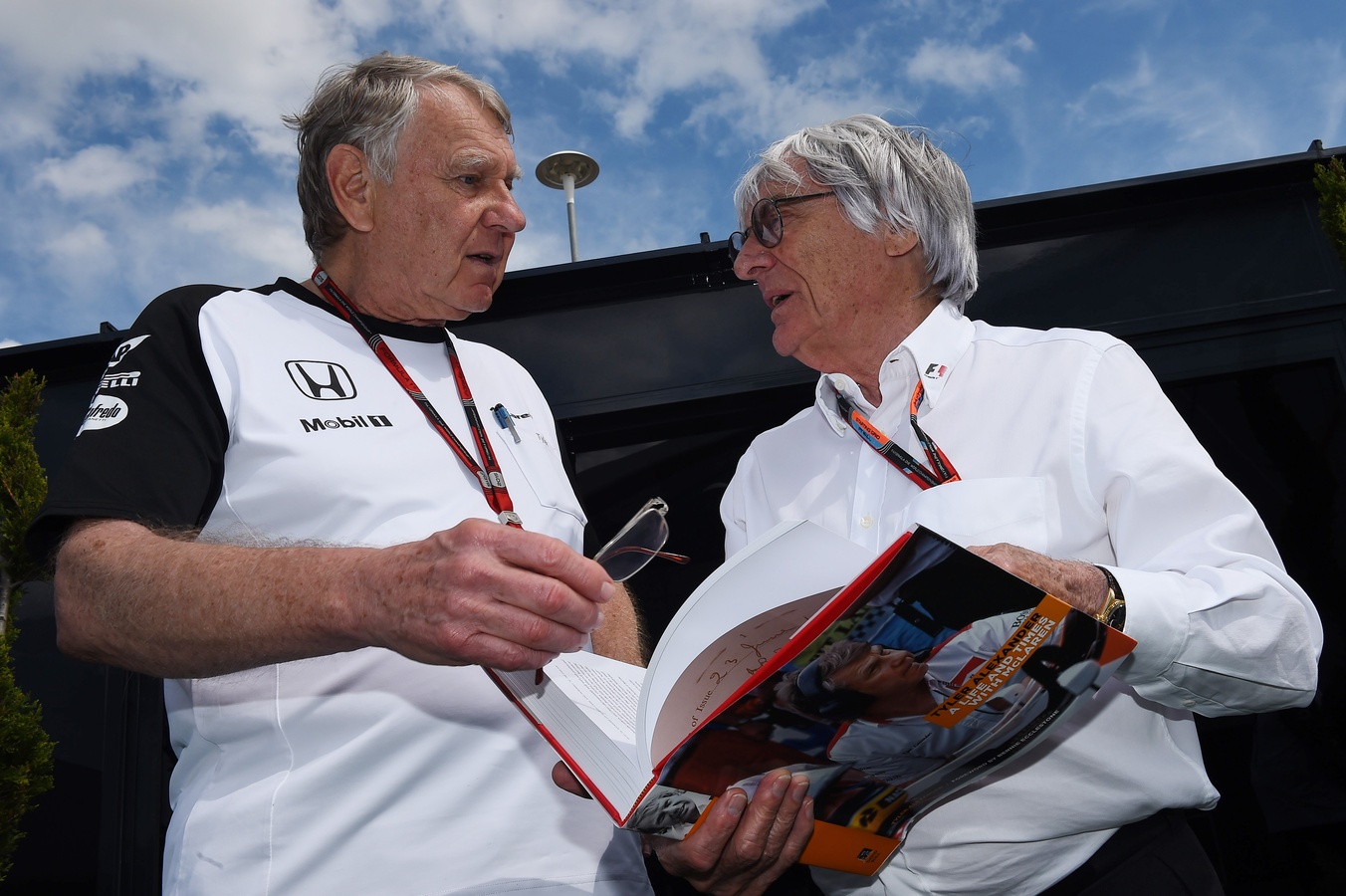 In his personal life, too, he was constantly exploring the limits – fishing and scuba diving off the coast of Mexico throughout the F1 winters, and always appearing at races armed with a camera. Indeed, his photography is warm and candid – as can be evidenced in his book of photography, McLaren From The Inside, which perfectly captures both the grit and bonhomie of the pitlane.

He was a man of huge quality.

Perhaps Sir Jackie Stewart sums him up most succinctly: “Like his late mentor, Bruce McLaren, Tyler has served as an ideal ambassador to represent the community of motorsport. In all of his dealings, he was soft-spoken but firm in his commitments, socially capable in every respect. He dressed well, behaved well, spoke well and engineered well. There’s much to be learned from Tyler’s life and example.”

All of us at McLaren were touched by Tyler’s influence, his determination to find excellence in everything, his spirit, his enthusiasm, and his enormous pride in the organisation.

To his loving partner Jane, who was his greatest supporter, we offer our deepest condolences; to his army of friends at racetracks around the world, we share the sorrow but remember the life well-lived of a man who will always be remembered as one of the very best in motorsport, a constant ally and a remarkable friend.