As you read these words, the Formula 1 ‘circus’ will have settled in the teeming metropolis of Shanghai, the largest city in China, whose population is now widely estimated at around 25 million inhabitants.

The Chinese Grand Prix has been an annual event since 2004, always held at the Shanghai International Circuit, which is not actually in Shanghai but rather in Jiading, 12 miles (20km) north-west of downtown Shanghai.

The circuit cost £300 million to construct, and is a truly spectacular development, whose facilities are state-of-the-art. My Formula 1 career came to an end in 2001, of course, so I have not actually raced there (although I have driven there frequently, as I will explain later). But it is a very impressive place, as I say, and – like Sepang (Malaysia), Sakhir (Bahrain), Istanbul (Turkey), Yas Marina (Abu Dhabi), Mokpo (South Korea) and New Delhi (India) – it is typical of the new generation of racetracks designed by Hermann Tilke.

The first such circuit was Sepang, and it is the only one on the above list on which I have raced a Formula 1 car. Sepang first appeared on the Formula 1 calendar in 1999, you see, the year of my second and final World Championship. I remember that as a truly gruelling Grand Prix. I qualified fourth and finished third, thwarted throughout by a masterful Michael Schumacher, who drove a very canny race to second place in support of his Ferrari team-mate Eddie Irvine, who won the race. Fortunately, however, I was able to clinch the World Championship, ahead of both Michael and Eddie, two weeks later, at Suzuka (Japan), with a timely win.

The following year, 2000, I finished fourth at Sepang, having led the race early on, but in 2001 I could manage only sixth. So Malaysia has never been a very happy hunting ground for me, although I guess I can console myself slightly with the fact that I notched up the fastest lap in both the 2000 event and the 2001 event.

But, even so, in 1999, immediately, I recognised in Sepang, literally, the shape of things to come. Not only was it the first Tilke circuit, as I say, but also it contained Hermann’s trademark feature: a long straight followed by a tight corner. In fact, Sepang contains two long straights, each of them followed by a tight corner. It is also made up of wide smooth asphalt, laid out into long sweeping bends, which are also Tilke trademarks.

As such, in 1999, Sepang was a departure from what we had been used to. Previously, we had raced on older, narrower, bumpier circuits, the vast majority of them in Europe. I am thinking of classic tracks such as Silverstone (UK), Spa-Francorchamps (Belgium) and Monza (Italy), which reek of history yet still stage Grands Prix to this day, but also of often-forgotten throwbacks such as Estoril (Portugal), Imola (Italy) and Magny-Cours (France).

So, following the lead taken by Sepang, Shanghai is an example of the way the Formula 1 calendar is going: Tilke-designed, Asia-located, stunning in terms of facilities and architecture, wide and smooth, with at least one long straight followed by a tight corner. I think Formula 1 needs both old- and new-style venues, and I am glad to say that that is exactly what it currently has. Both kinds are important; both kinds are valuable; ‘in with the new’ is a great concept, but not if it is combined always with ‘out with the old’.

I first visited Shanghai in 1998, six years before the first Chinese Grand Prix, for a promotional tour with West, McLaren-Mercedes’ title sponsor at that time. It had been a truly nail-biting season, and, as we prepared for the 16th and final Grand Prix of the year, the Japanese event at Suzuka, only Michael and I could win the World Championship; I had scored 90 points, Michael 86 (in those days a win was worth only 10 points, not 25 as it is today, remember). 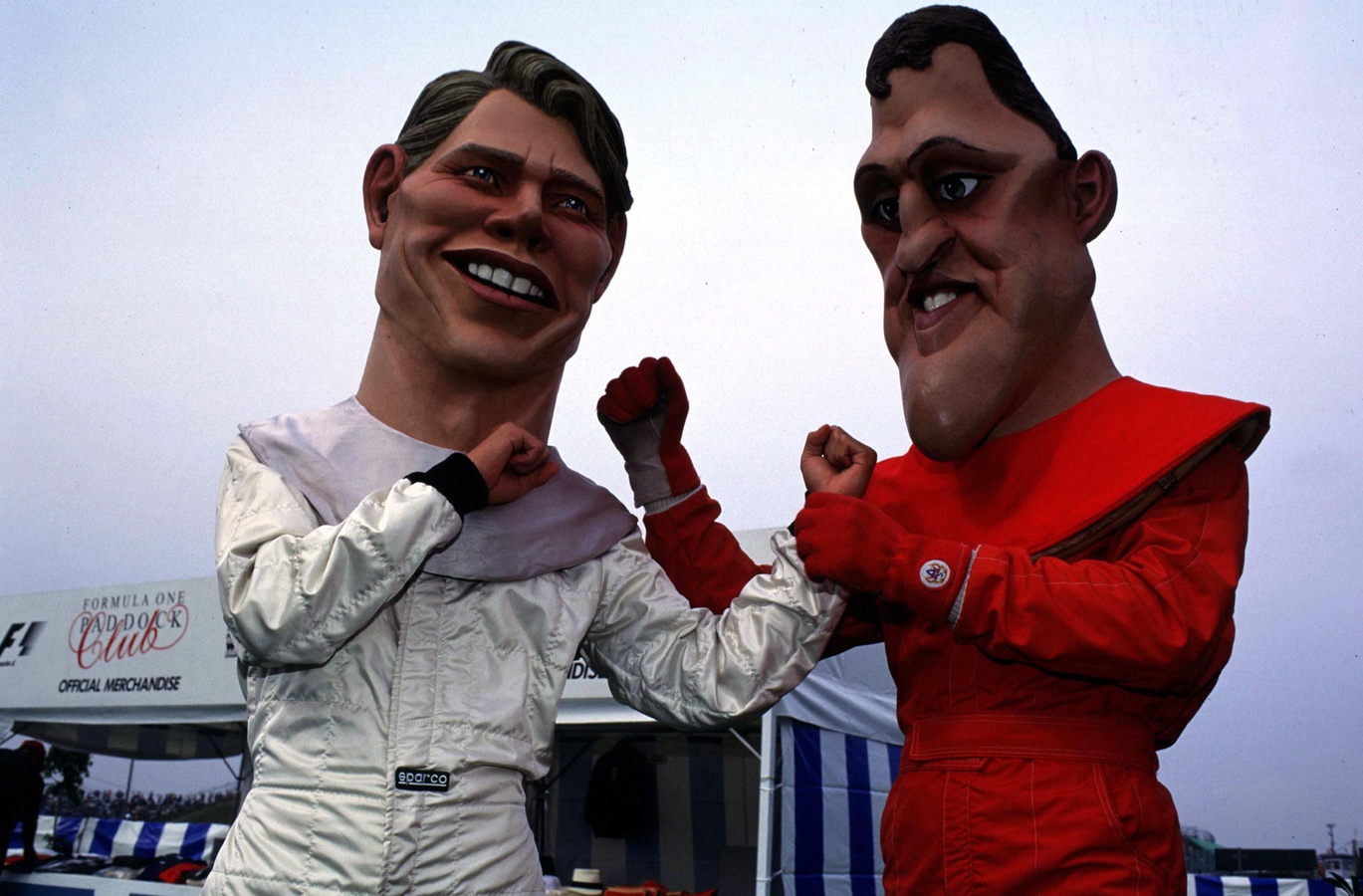 In order to get myself used to the Far Eastern time zone, and in order to do some promotional work for my team’s title sponsor at the same time, I spent three or four days in Shanghai before flying on to Suzuka.

In those days Shanghai was very different from what it is like today.

For a start, there were not that many cars about – whereas now it is one of the most congested cities in the world. No, in 1998, the vast majority of local citizens used to get about on rickety old push-bikes.

Equally, the huge emporia on whose glistening walls are today emblazoned the giant logos of some of the biggest and poshest European and American fashion brands were still a twinkle in some then-unknown Chinese industrialist’s eye; instead, in 1998 it appeared that everyone in Shanghai seemed to wear rather drab grey garb. I stood out a mile, not least because of my comparatively colourful clothing and my distinctively blond hair!

Anyway, West reported that our visit had been a great promotional success, which was important, and it clearly did me no harm in terms of preparation for the title-decider either. I won the 1998 Japanese Grand Prix and, with that victory, secured my first World Championship and helped my McLaren-Mercedes team become Constructors’ World Champions into the bargain.

These days I visit China quite frequently, mostly in connection with AMG, the Mercedes-affiliated supercar manufacturer for whom I remain a brand ambassador. And, although I have never raced a Formula 1 car on the Shanghai International Circuit, as I say, I have driven it many times, in AMG cars, for various promotional events.

I have also raced in China, albeit not on the Shanghai International Circuit. In fact I made my Sports Car racing debut when, as recently as November 2011, Team AMG China entered a Mercedes-Benz SLS AMG for Cheng Congfu, Lance David Arnold and me, in the Intercontinental Le Mans Cup Six Hours of Zhuhai. Unfortunately, our car retired after just two hours.

However, two years later, in October 2013, alongside Matt Solomon, I drove a Mercedes-Benz SLS AMG 300 in two of the GT Asia series races, both of them again held at Zhuhai. We won one of them, clinching victory in the first race after starting from P6 on the grid. The GT Asia rules then dictated that, having won the first race, a 15-second handicap would be imposed during the mandatory pitstop in our second race, so we finished only fourth in that one.

But it was a very nice bonus that my co-driver was Matt, from Hong Kong, then just 17. Why so? Because my friend Didier Coton and I co-manage him to this day, that is why. And he will be competing for Double R Racing in the Formula 3 European Championship this year.

Why Silverstone is Mika's second home 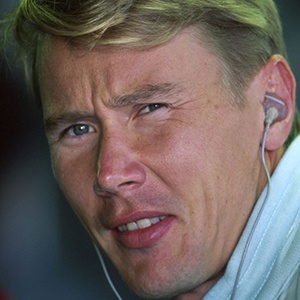