We've joined forces with Logitech G once again and the Logitech McLaren G Challenge will return for a fifth consecutive year with more than $150,000 worth of prizes on the line and all-new ways to win.

This is a chance for the drivers to test their sim racing skills and win some amazing prizes, including a paid VIP experience to meet Lando Norris at the 2023 Austrian Grand Prix.

To be in with a chance of winning, register for this year’s competition HERE. 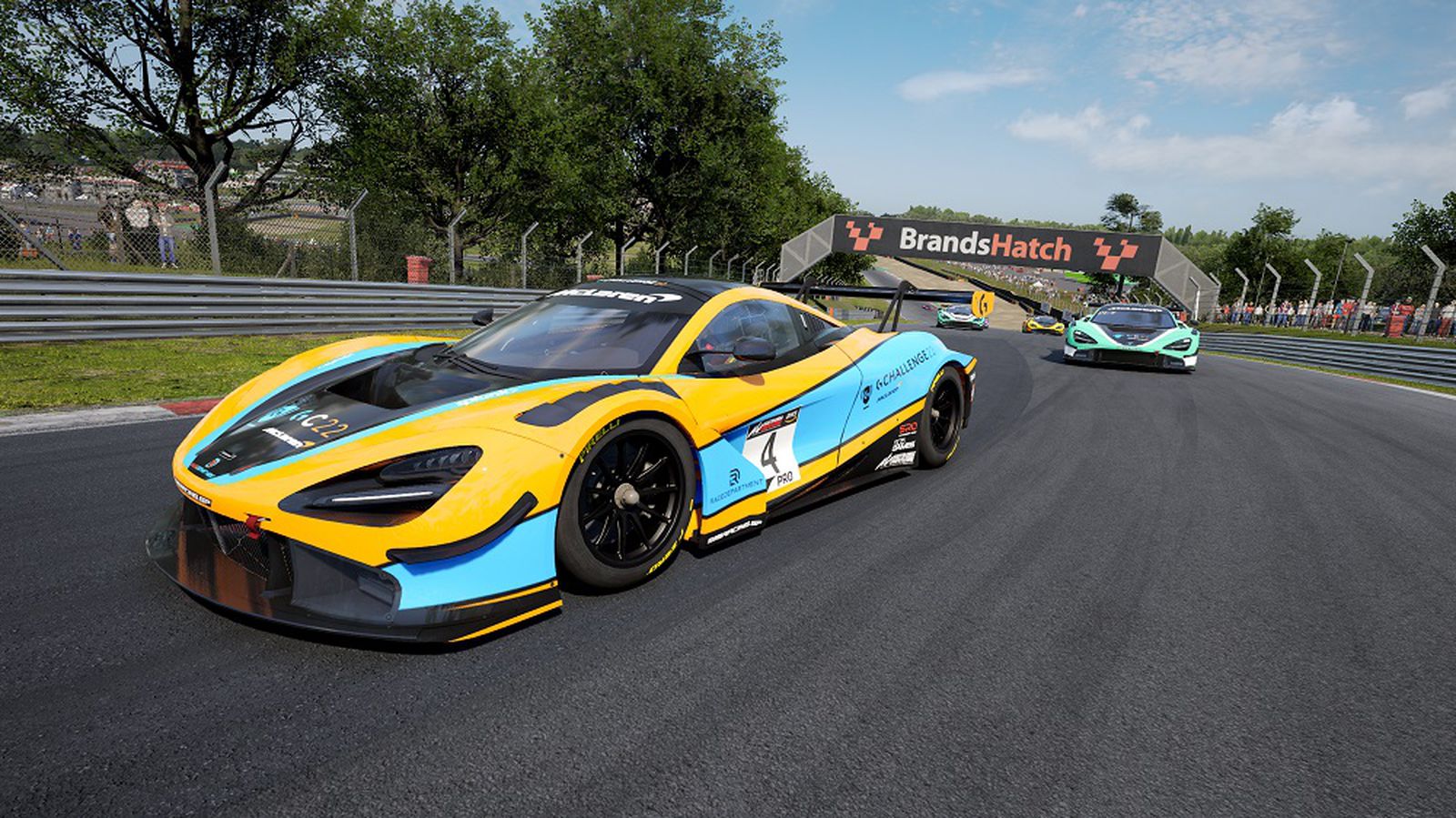 In response to community feedback, the format of this year’s tournament has shifted to round-based, knockout-style racing. Compared to previous years’ hot lap competitions.

LMGC 2022 competitors will be facing off in live online races to prove their overall racing skills and race management, not just their one-lap speed. The tournament is free to enter, open to sim racers of all skill levels, and will include three splits and one last chance qualifier.

The program will culminate in a $25,000 grand final for each competing region as well as a live broadcast featuring the final North America and European races.

Top prizes will be awarded to those who progress through multiple rounds and achieve success, but there are also prizes drawn at random each week for any drivers who simply enter the contest and completes races. 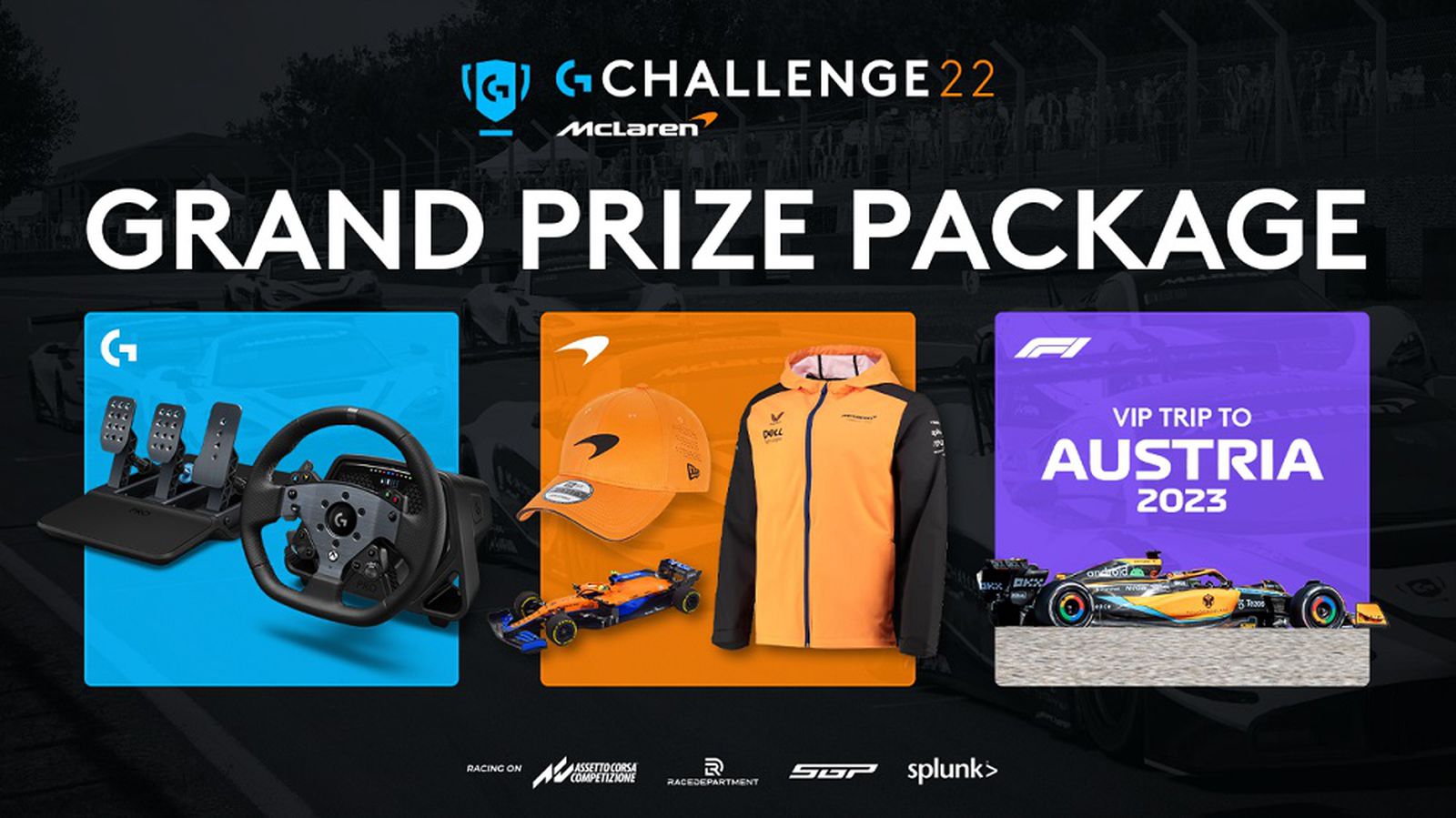 The tournament is free to enter and open to sim racers of all skill levels. Racers will take on Brands Hatch, Misano, the Hungaroring, and more throughout the season.

The contest is now officially open, and drivers can register and enter G Challenge qualifying by visiting the official Logitech McLaren G Challenge website. Knockout rounds will begin later this month with the progressively narrowing field continuing their races until March of 2023 on a fixed schedule.