McLaren Racing and Splunk Inc., provider of the Data-to-Everything™ Platform, today announce an expansion of their partnership, with Splunk becoming an Official Global Partner of the McLaren Shadow esports team and the Logitech McLaren G Challenge.

The relationship, which began in 2020, will now see Splunk provide data analysis and live dashboards for the McLaren Shadow esports team. The Splunk® platform will be used to analyse timing data, tyre temperatures and wear, optimal throttle and brake application and other metrics, increasing the esports team’s competitiveness in the V-10 R League, eNascar Coca-Cola iRacing competition and the F1 Esports Series.

Splunk data will also provide insight to support the Logitech McLaren G Challenge global eracing series when it returns in summer 2021, while also helping to develop coaching capabilities for the wider gaming community.

The Splunk brand will be represented on the McLaren Shadow and Logitech McLaren G Challenge team kits, car liveries and racing streams.

The Art of Data | Episode 1 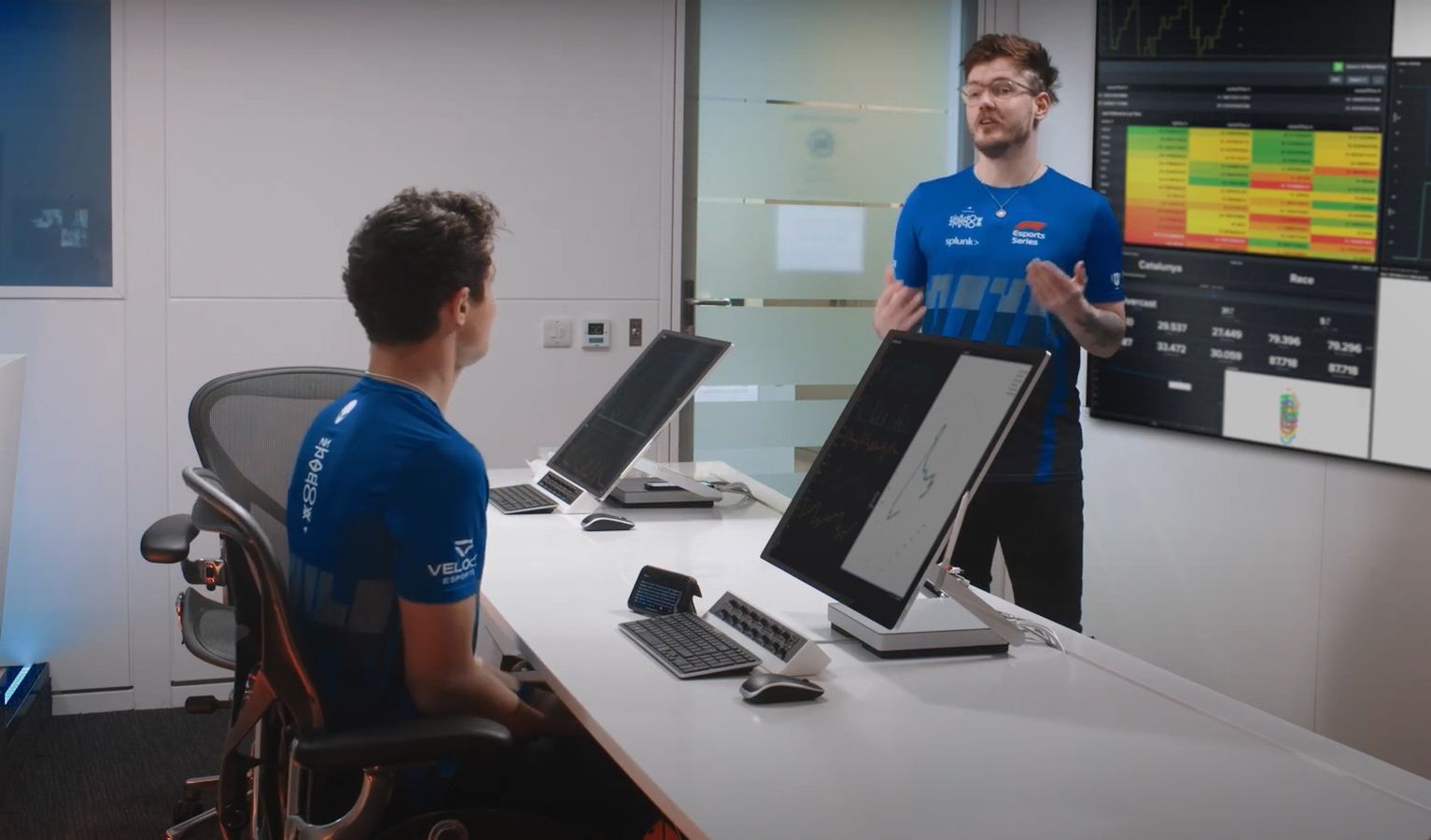 The Art of Data | Episode 1

“Data-driven insight is crucial to our work at McLaren, and together with Splunk we’ve already made valuable progress on the Formula 1 side. We’re pleased to grow our long-term relationship with Splunk, by extending the partnership to the McLaren Shadow programme and Logitech McLaren G Challenge to cultivate the same progress in a key growth area for our team. We look forward to continuing to work with Splunk in an exciting additional chapter of our partnership.”

“Esports development over the past few years has been incredibly exciting to watch. It’s a natural step for Splunk to extend our partnership from Formula 1 to the McLaren Shadow programme and Logitech McLaren G Challenge. The popularity of esports derives from its accessibility and being a data driven sport it will be great to see how Splunk’s Data-to-Everything platform can support the development of the McLaren Shadow programme.”

McLaren supports Do It 4 Youth