Formula 1 has announced the F1 Esports Series will return for a fourth season, and McLaren Shadow will be competing once again.

The action gets underway with the “Pro Draft Reveal Show” on 27 August 2020, where the teams will reveal their selected roster of talented drivers

As with other major sporting events, the F1 Esports Pro Series has adapted to the ongoing coronavirus pandemic and will therefore be operating remotely in 2020, with competitors racing from their own homes and team factories to ensure the safety of all the teams and drivers involved.

Who will be driving for McLaren Shadow?

James Baldwin will be representing McLaren Shadow this year, with two more drivers revealed at the Pro Draft… so stay tuned! 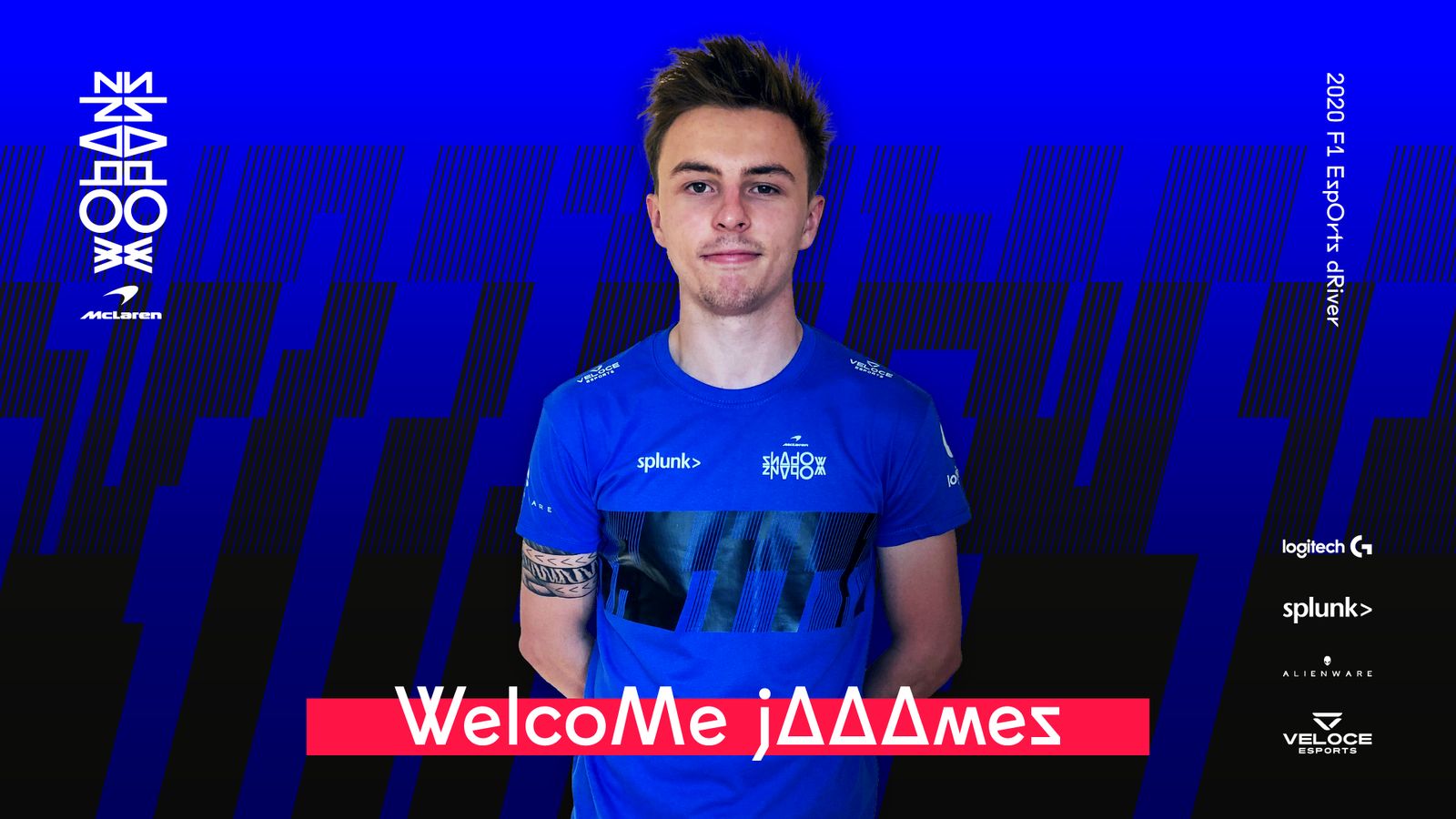 This season’s “Pro Draft Reveal Show” will air on 27 August, where all teams will announce their full line-ups for the 2020 season.

What else can I look forward to?

This year’s Pro Series will provide fans with more content than ever before, with eight live broadcasts, doubling last season’s offering. There will be live racing on Wednesday and Thursday across an event week, and this season will also see the introduction of livestreamed qualifying sessions on both days.

You can follow the action on F1’s social channels and select TV broadcast partners, with two live shows per event from the Gfinity Arena.

“Being my first year competing in F1 Esports, I don't know fully what to expect but I am excited for the first round to show everyone what I can do on the Formula 1 game! The Series this year will be slightly unique for several reasons, with one of those being that there is a different qualifying format this year, which will be challenging.

“The one thing I will miss is competing in front of a live audience, I personally get a massive buzz from this. We have a great team on paper, and now it's time to show everyone what we can do.”

“It’s an honour to represent McLaren Shadow in this year’s F1 Esports Series. So many things have changed for this season, with new qualifying and race lengths being introduced - it really levels the playing field.

“I’ve no doubt it’s going to be more competitive and challenging than ever, but we feel we are more than up to the task and I can’t wait for things to get started!”