McLaren Shadow will return for the third season of F1 Esports Series.

The online competition will see the 2019 Formula 1 teams use their own esports teams to compete for the win.

All 10 teams currently on the grid will take part in the Pro Draft on 16th and 17th of July, which is where we’ll select the driver we want to add to our team to join current drivers Bono Huis and Enzo Bonito behind the wheel, as well as Team Manager Olli Pahkala.

After the Pro Draft, that’s where we get to business, with the Pro Series kicking off. A total of 12 races will take place over four live events between September and December 2019.

Mark these dates in your diary:

McLaren finished 4th last year and will race to climb the timesheets this time around.

Hear from the team as they prep for another season of racing:

“We can’t wait to head back to the Gfinity Arena this autumn to try to improve on our 4th placed finish last season. We’ve spent some quality time with Bono, Enzo and Olli over the off-season and they’ve been working hard to see where we can improve for 2019, especially in qualifying.

“We’ve also engaged our wider team across McLaren racing to make sure we’re best placed to perform well on the virtual track. I have to add that we’re excited for the draft in July too, fascinated to see who we get to join the team.” 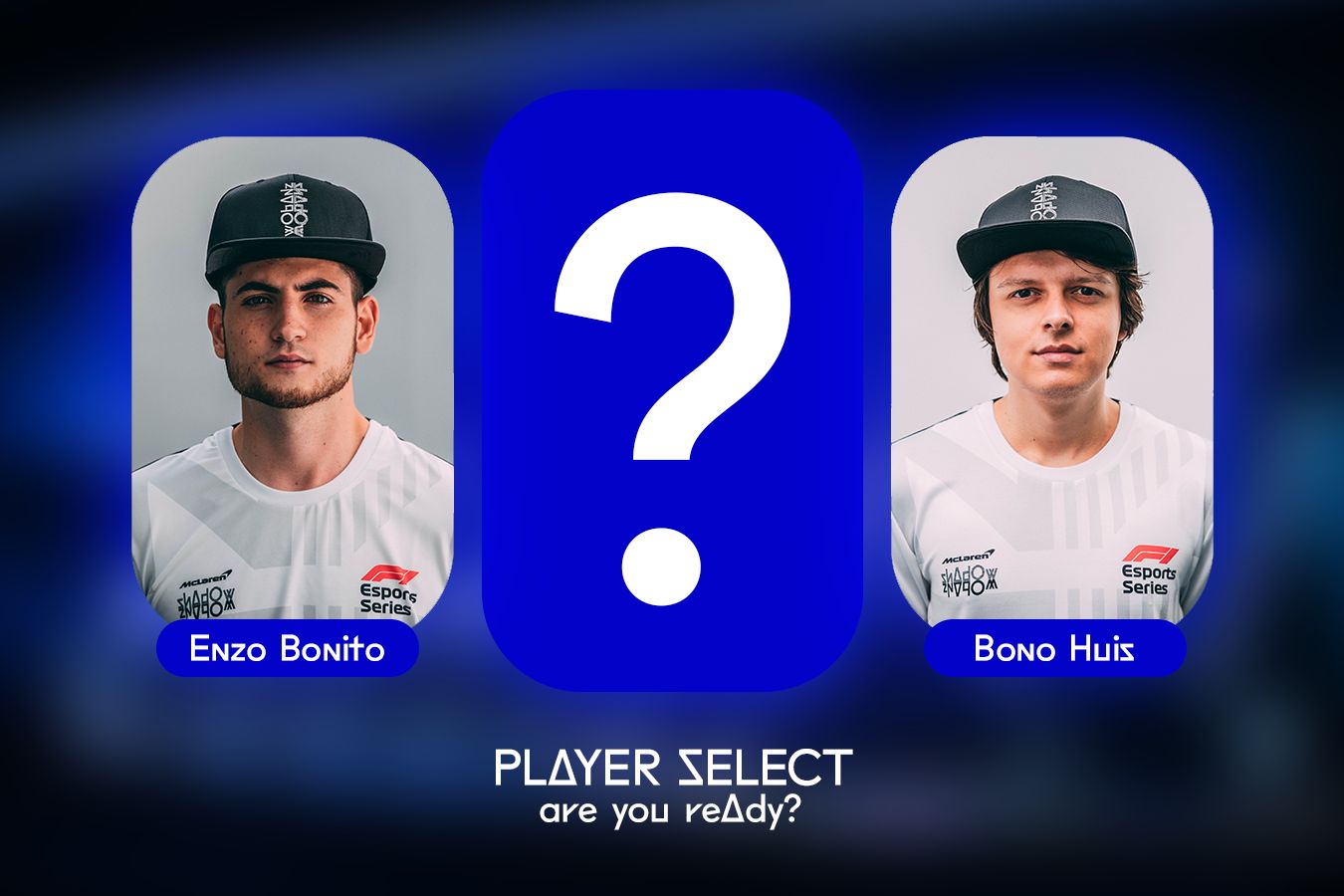 “Teamwork is the name of the game and we can't be in any better position than working with this line-up. The experience we gained last year is a mega performance booster and combining it with the talent, support and focus that we have, we will have a legendary season!

"We’ve also done some research from the Draft pool and with the skills available from the hotseats of the year, our line-up will move to Epic Level 3000".

What is the Shadow Project?

Find out more about this year's esports programme