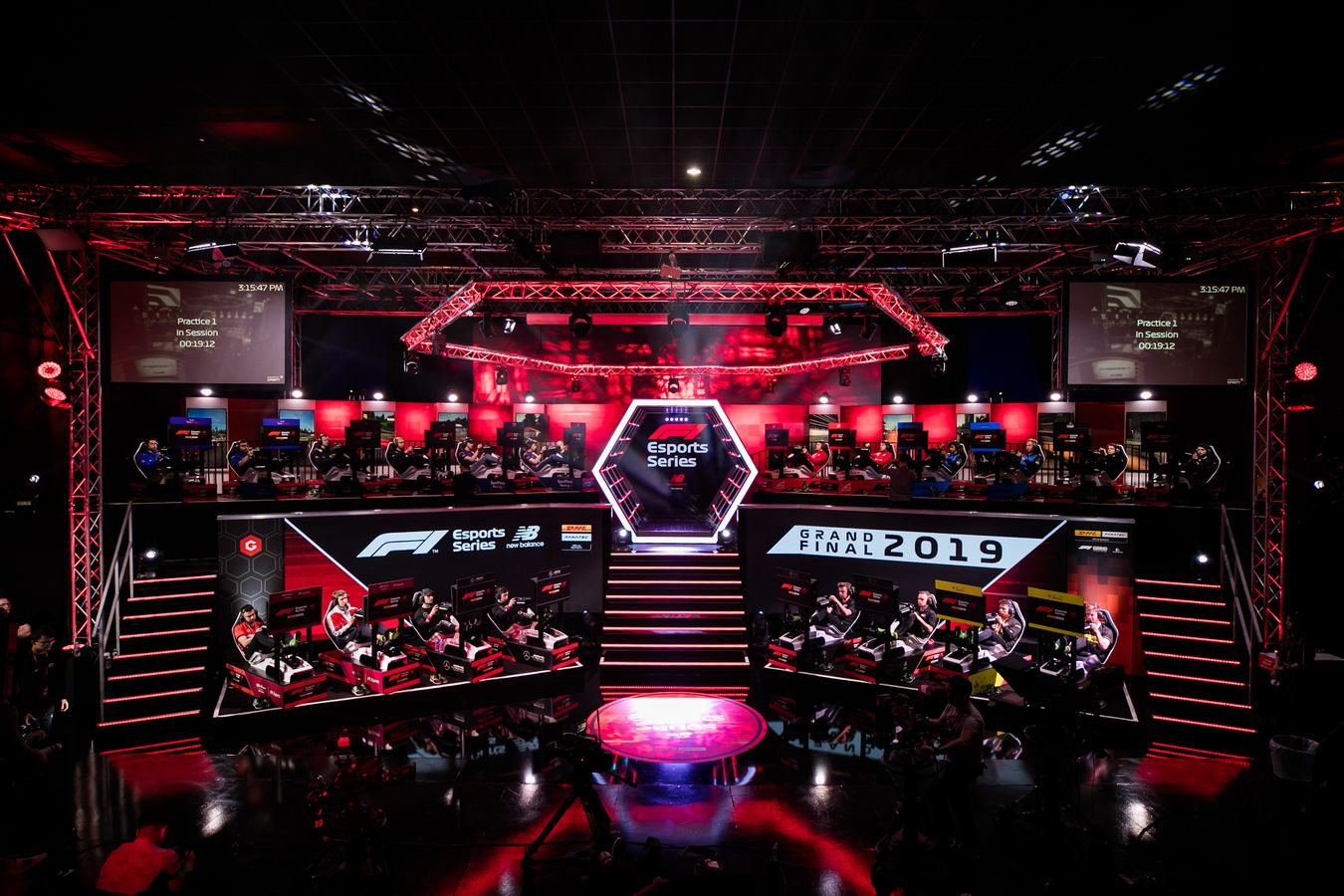 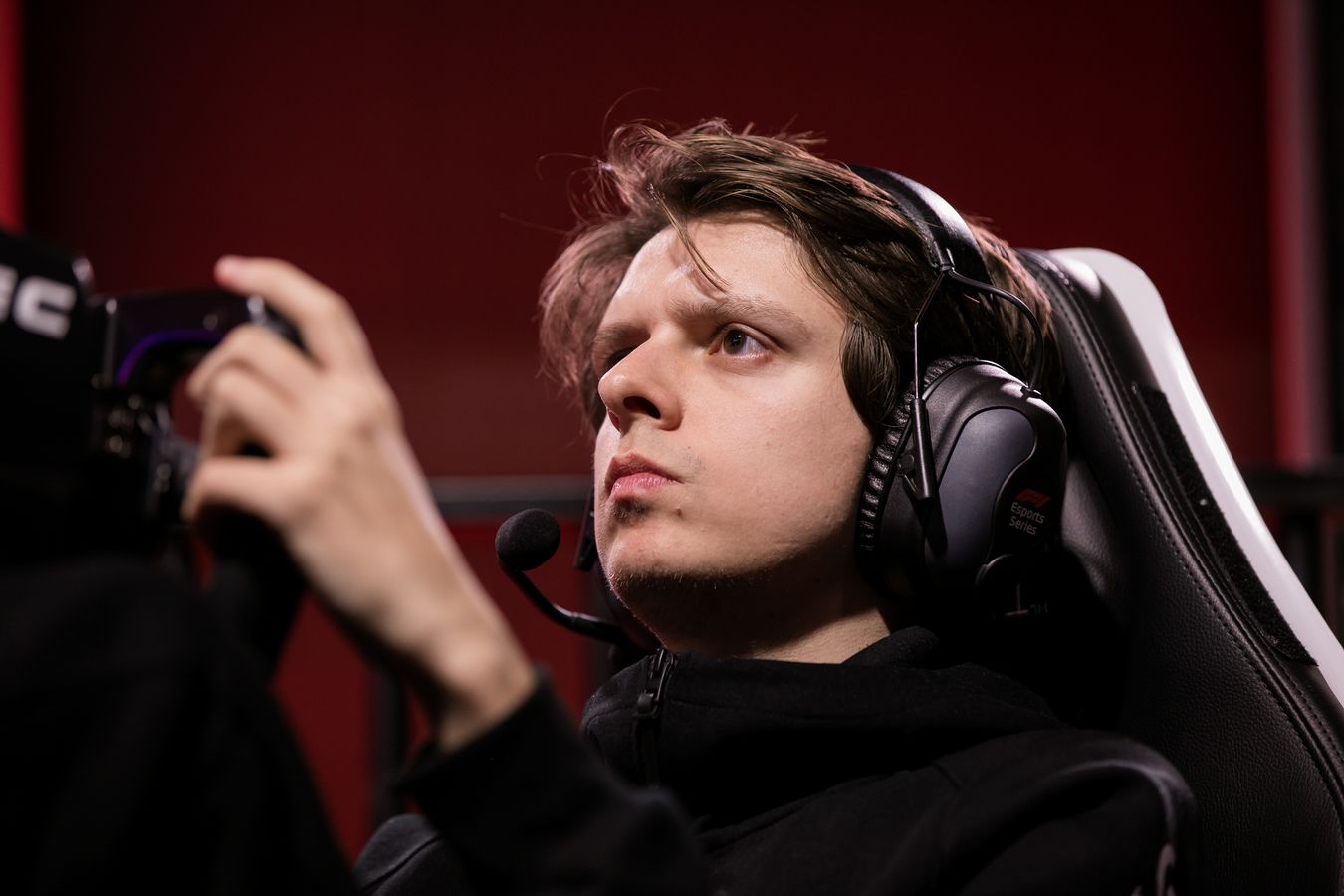 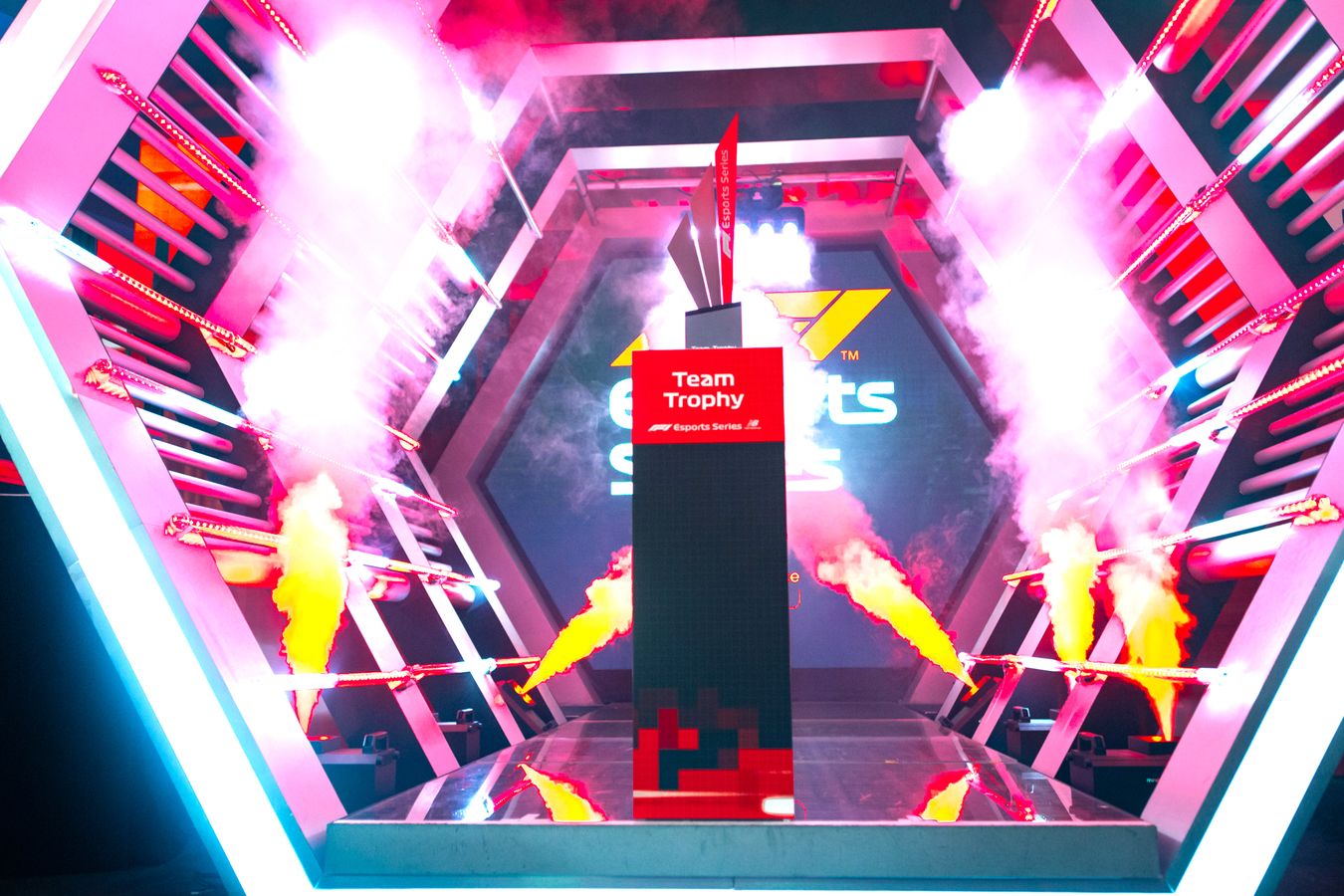 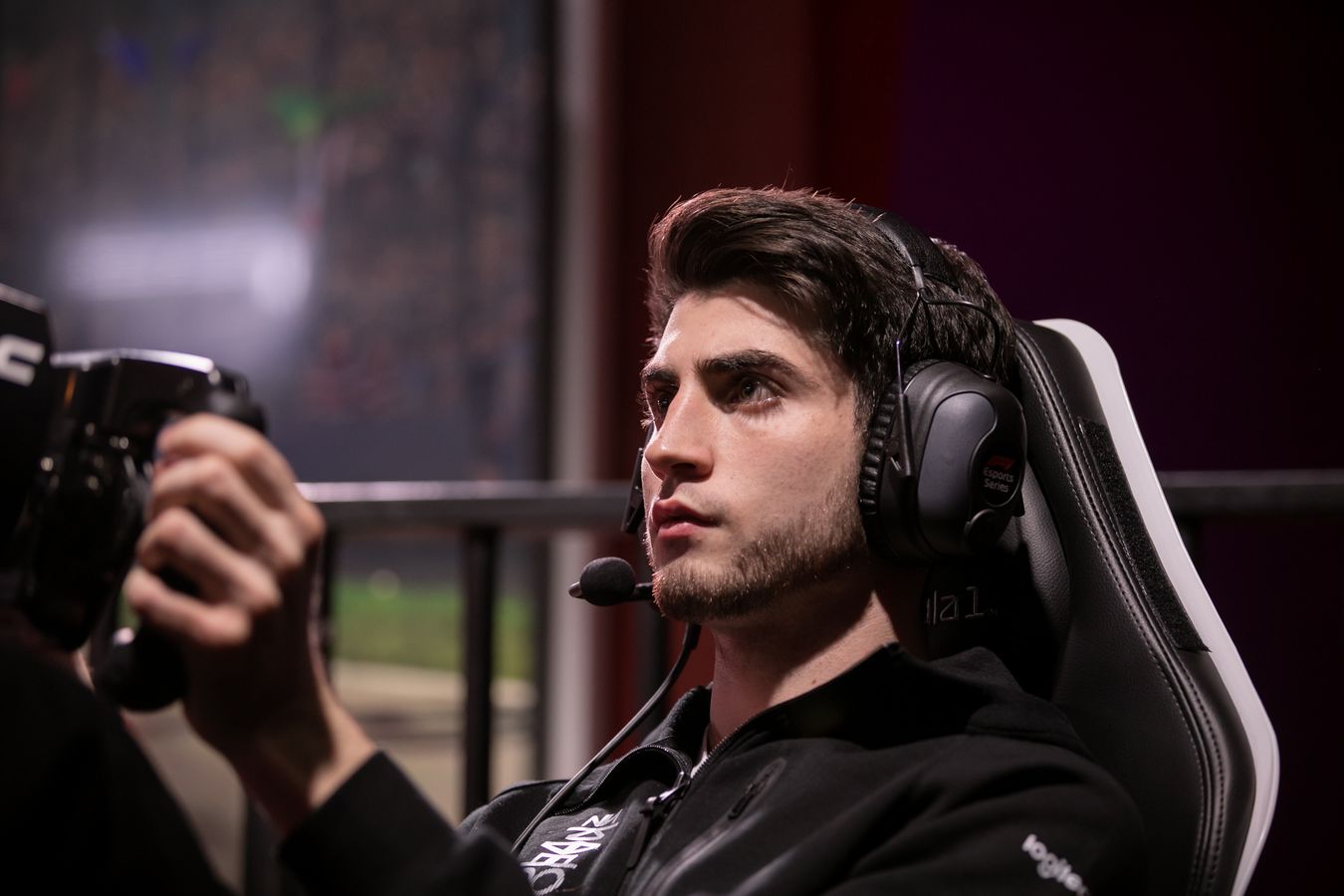 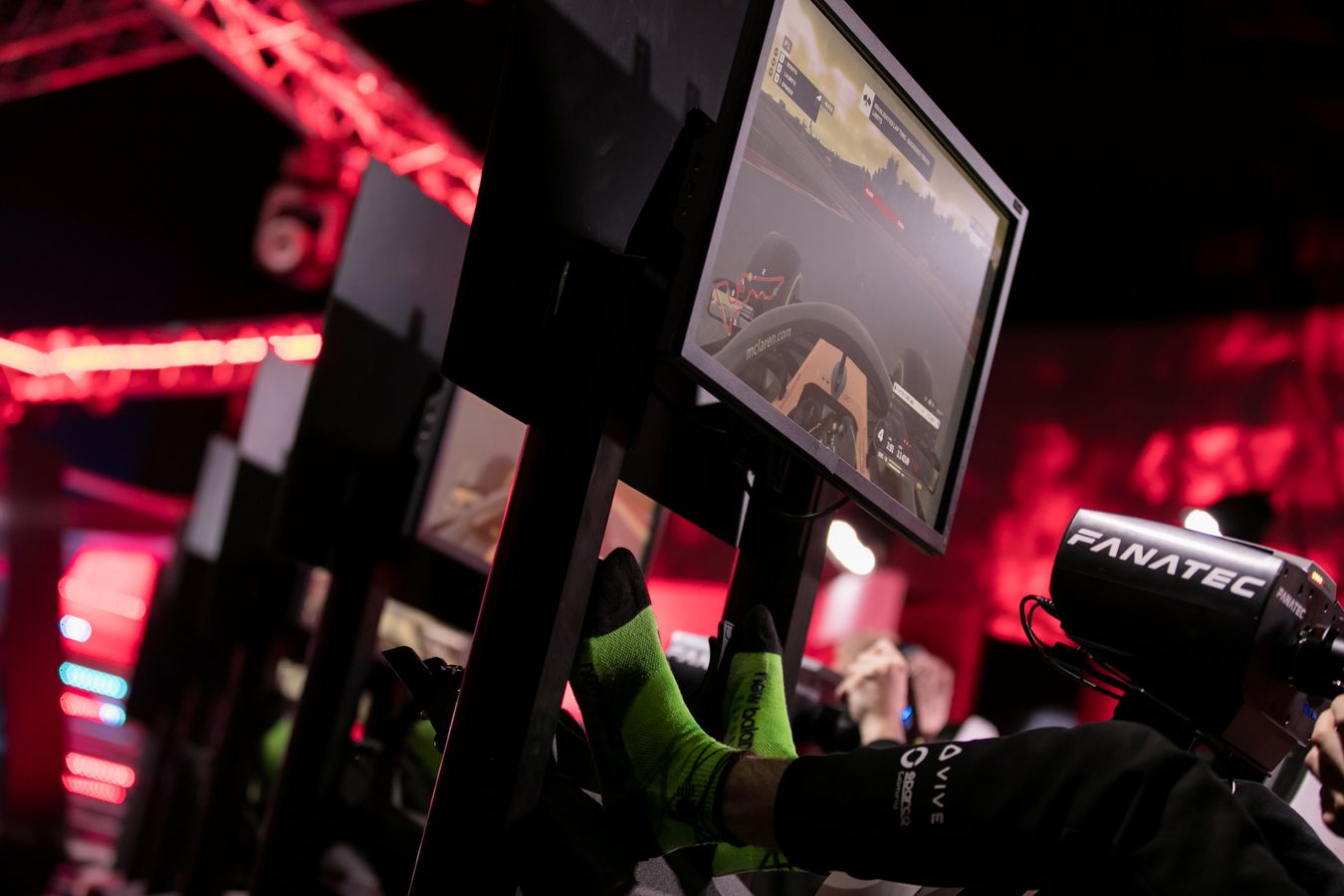 Despite a difficult fourth and final round of the F1 Esports Pro Series, McLaren Shadow finishes the series on a positive note after another year of hard-fought racing.

"Although we earned more points this year compared to our 2018 season, finishing P6 in the Constructors' Championship illustrates how much the series has stepped up in 2019 and how much our competitors have improved their efforts.

"The season hasn’t finished how we wanted it to, but there have been some important learnings we can take on board ahead of next year.

"Finally, congratulations to Red Bull and Ferrari's David Tonizza. We're excited to race again in 2020 with a full grid, and as always we will be pushing for the place that McLaren, the first F1 team in esports, deserves."

What is the Shadow Project?

Find out more about this year's esports programme

Catch up on all things esports from a busy October