Following our recent announcement to find a McLaren simulator driver through our exciting esports competition, we answers your questions on what it's all about, and more importantly, how to enter.

1. Who is World’s Fastest Gamer aimed at?

Millions of people have played the home console market’s ‘core’ racing games, Forza Motorsport and Gran Turismo, and WFG’s ‘champion of champions’ is unique in esports and alluring for all racing fans.

Moreover, a typical racing gamer is older than most gamers, with the average buyer in their late 30s. These gamers tend to be from Europe, North America and Japan, but there are also hotspots for mobile driving games in China, Asia and South America.

The World’s Fastest Gamer will appeal to a wide demographic – and the contest’s social following means it is likely to appeal to a younger, more global and more female audience than most traditional motorsports. Nevertheless, qualifying racers (in Year One, at least) will come from traditional racing territories

Of course. One of the key aims of WFG was to make sure the entry process remains as democratic as possible. If you have a mobile phone, a gaming console or a PC you will be eligible to enter. We also want to encourage countries who have traditionally been less engaged in motorsport to get involved and help boost motor racing’s global footprint. 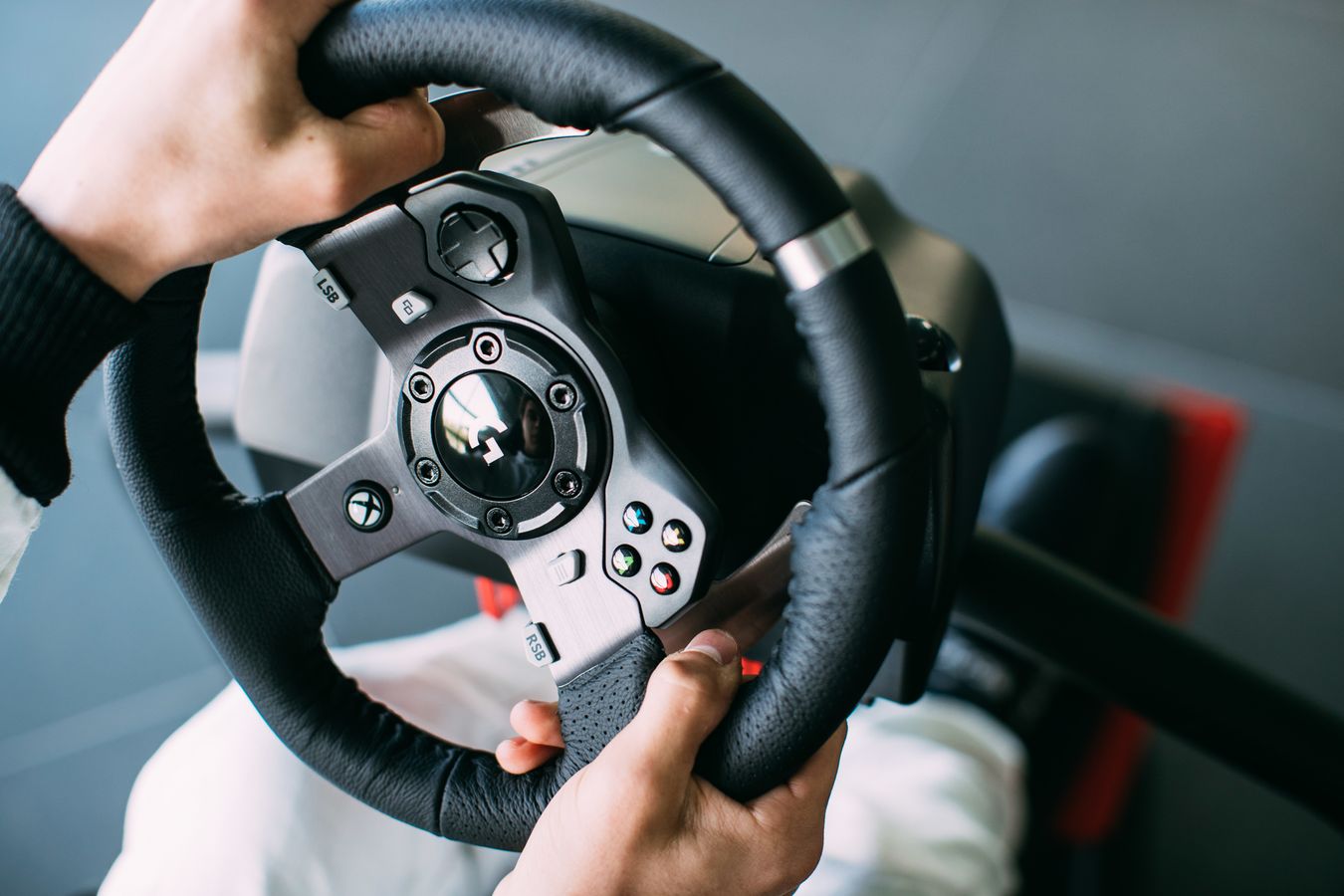 3. How will you choose the initial six candidates?

We’ve made clear that six of the 10 qualifying spots will be pre-selected, and those choices will be made by a panel of gaming and motorsport experts, including specialists from our gaming partners Logitech G and Sparco Gaming. These guys already have strong ties to the gaming community, and are ideally placed to make these candidate selections.

They will identify talent in a number of online championships across multiple platforms that have become significant in recent years. Our selection panel will be looking at events such as the Formula E Las Vegas races, various Forza championships, historic iRacing results ,and gamers from other credible platforms, race series and events.

Those who progress will do so on the opinion of the panel – not on the basis of a points-based system or a league table. 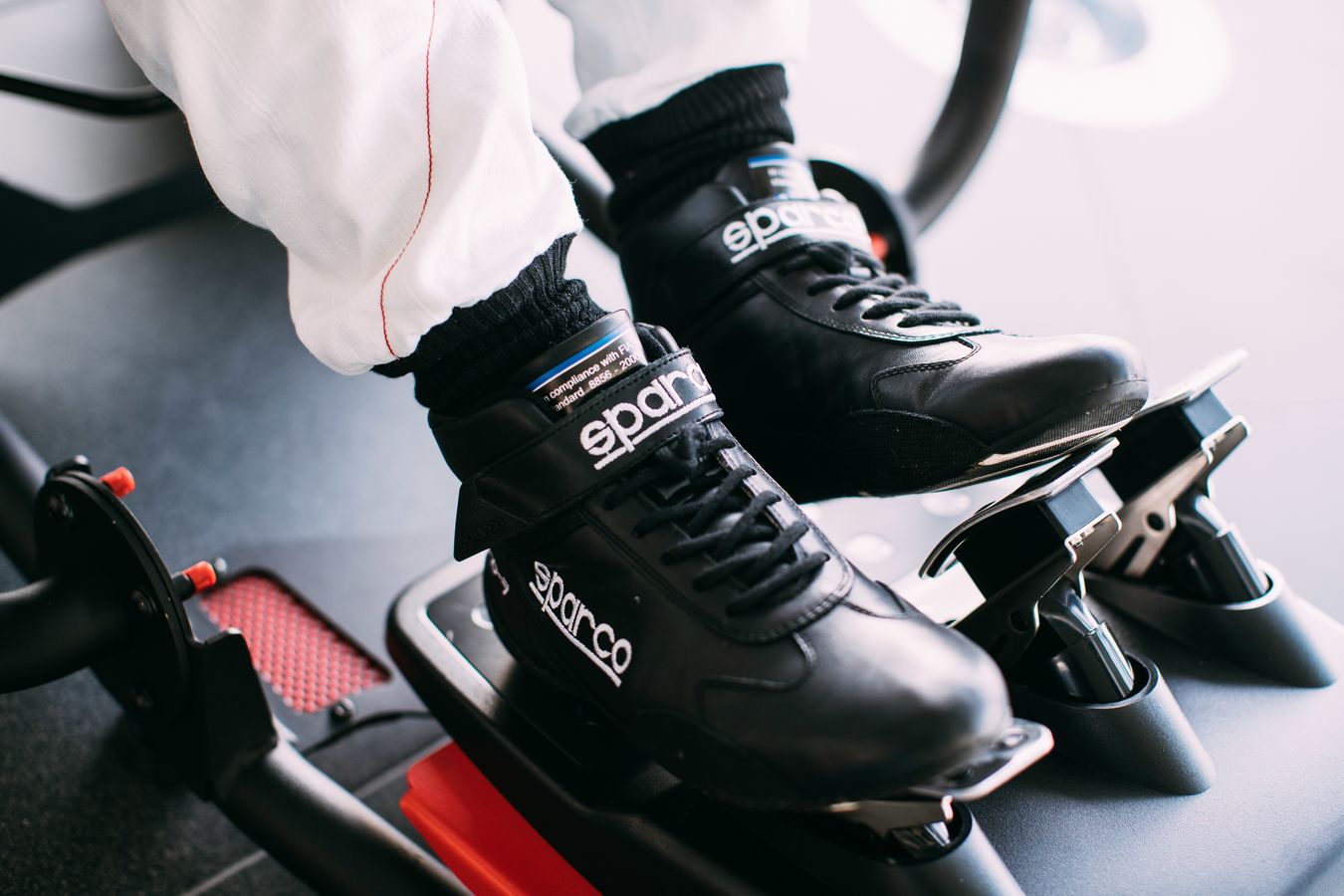 The final four qualifiers will win their places via four events planned across the summer. These will be announced individually in the coming weeks and will operate across multiple games and platforms.

5. Which games should I be playing?

That’s the beauty of WFG: you could be playing any online driving game. We’ll be looking at the big racing games, such as Forza on the Xbox and GT on PlayStation, but also some new niche titles such as Project Cars and high-end simulation games such as iRacing and rFactor 2.

Just like our real drivers, we won’t divulge contractual or financial details of the agreement.

7. How will the grand finale’s selection process take place?

It will be the toughest job interview in gaming. Over a series of days, we’ll put our 10 finalists through a series of tests to see if they’re cut out for a role as McLaren’s Formula 1 simulator driver. It will be a thorough and rigorous process overseen by McLaren’s engineers and professionals.

McLaren will test finalists for general health and fitness, reaction speed, engineering know-how, car set-up ability, PR skills, and aptitude. Over the following days, they will be trained and re-tested regularly. Additionally, they will be given multiple opportunities to drive on various virtual platforms including a professional simulator.

There won’t be any scores, points or tables. The final decision of the McLaren management team will be based on the observations gained during the whole final event, supplemented by times and data gathered from each competitor.

The last piece of the puzzle will be a formal job interview and a session on the simulator for a selected group. 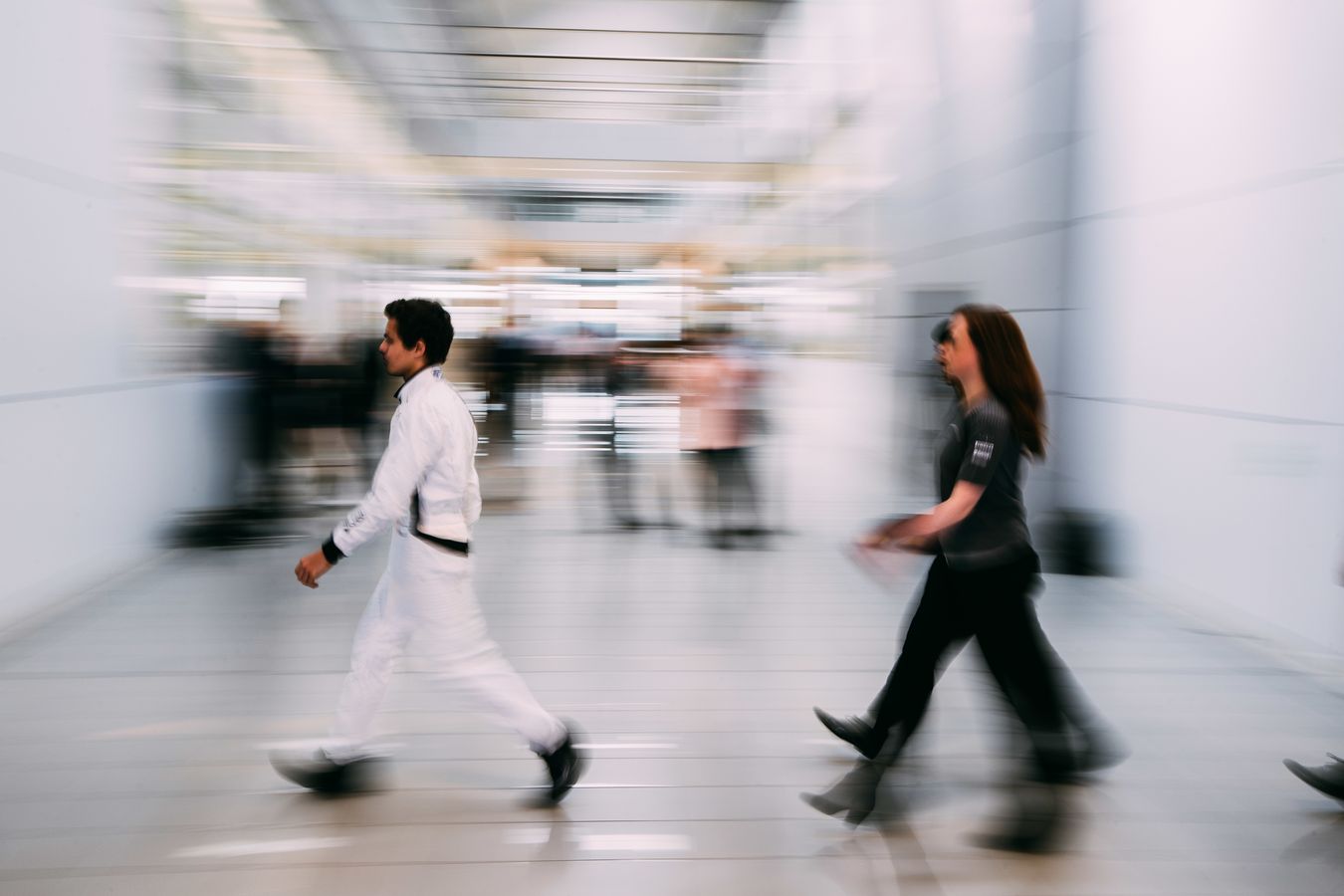 8. In what ways do Darren Cox and his experience with GT Academy add to this competition?

Esports is becoming huge business but, as with any new and fast-moving innovative platform, still developing and growing. The big players in traditional esports such as League of Legends and DOTA are trying to bring order. Other esports racing competitions have been launched in recent months but have also experienced ‘bumps in the road'.

Darren and his group at IDEAS+CARS have run the benchmark esports racing property for two blue-chip companies for 9 years. GT Academy is not only the reference in the automotive gaming industry but is cited as one of the best brand integrations into gaming.

Darren brings the experience and credibility built over those nine years to ensure that this project will work from day one.

Your chance to win the greatest job in esports

The world’s most intense and demanding competition for virtual racers