The World's Fastest Gamer (WFG) esports competition will consist of official qualifying heats across a number of platforms ahead of the grand finale, which will be held at the McLaren Technology Centre in Woking, UK.

The series will pit 10 virtual racers (six pre-selected by a panel of experts, and four chosen via events during the summer) in a fierce competition that will see the winner awarded the role of McLaren simulator driver for one year. 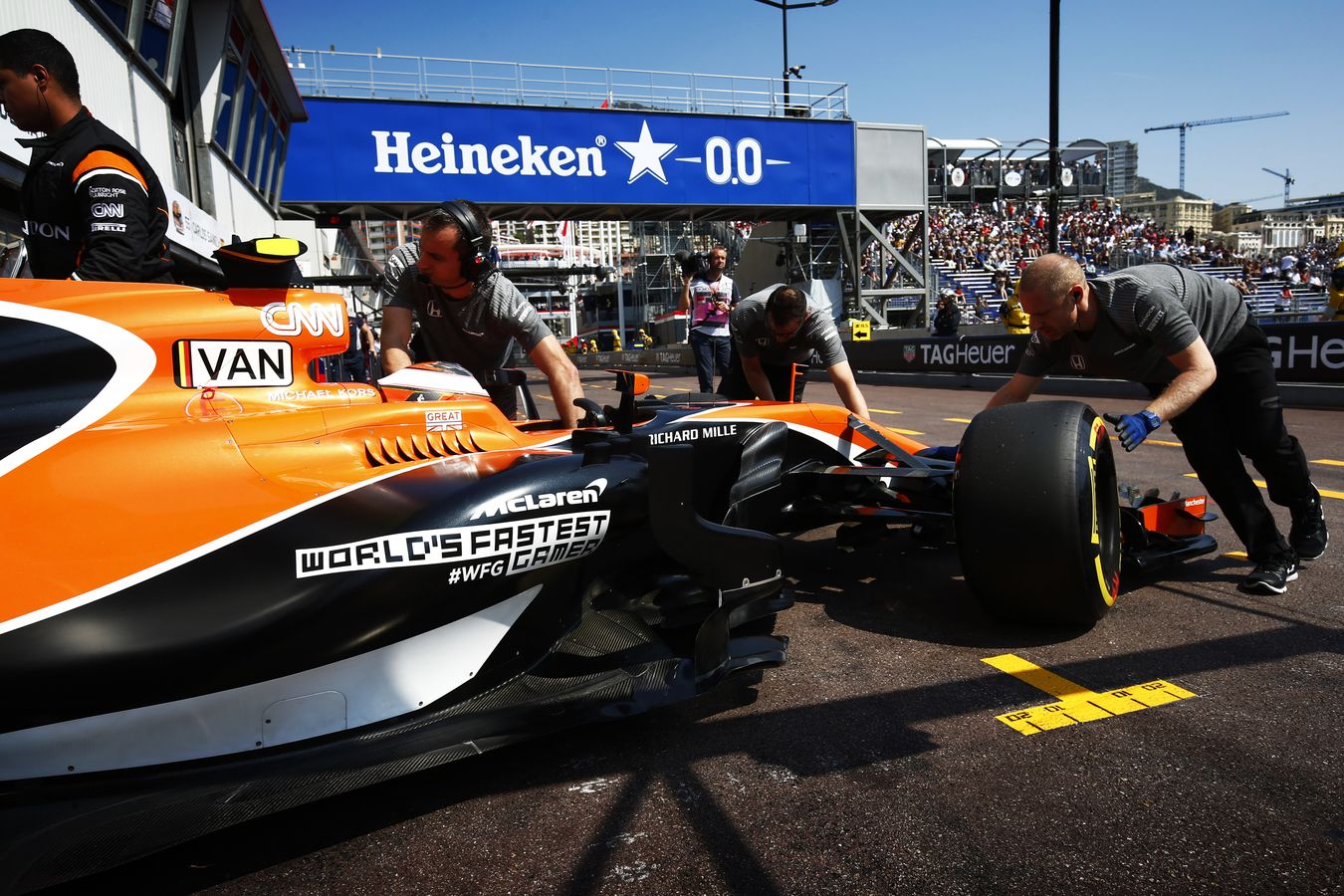 The first qualifying heat will be conducted using the RFactor 2 platform across a four-week period following the 2017 British Grand Prix. The top 20 drivers will race each weekend, with an innovative format ensuring excitement to the end of the series. The eventual winner will be given a place in the finale.

“Silverstone is a venue that’s synonymous with motorsport and is a great place to kick off our virtual racing contest,” explained McLaren Technology Group Executive Director Zak Brown. “We’re looking forward to working together with Silverstone and our fantastic partners to help bring a new and younger audience into the motorsport world.”

Full details of the Silverstone qualifier and the first console based event will be released on Friday June 16th and available on McLaren.com. Details as to all remaining qualifying events will follow in due course.