Our Woking Grand Prix concept has certainly got you talking. Here, we explore more about F1's fantasy race as well as hear from Fernando and Stoffel on the quest for hometown glory.

"When you think of Formula 1 cars racing around tight, winding city streets in front of huge grandstands packed with cheering fans, you immediately think of Woking. 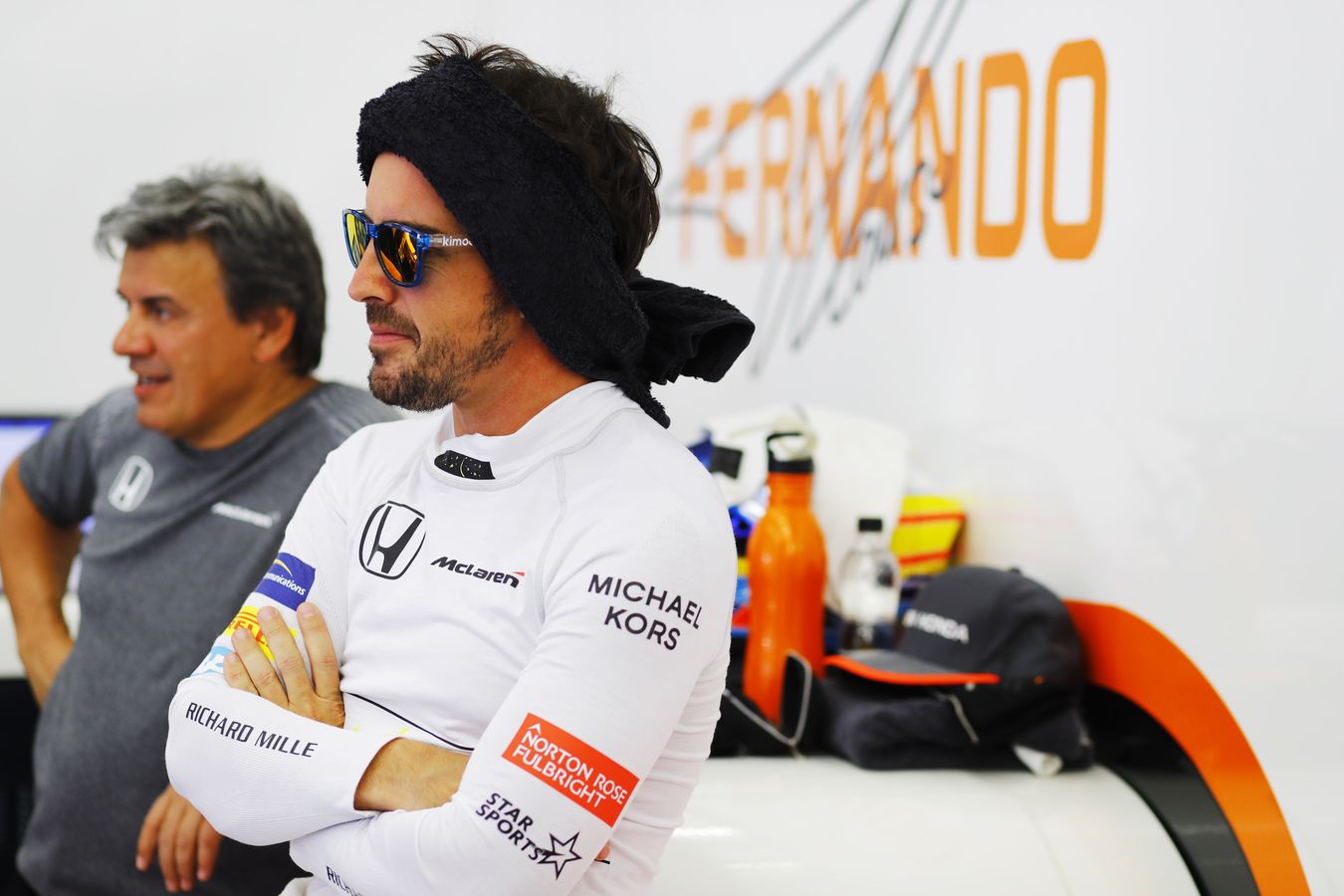 “That’s only natural – it’s a town that’s been synonymous with Formula 1 and McLaren for more than 30 years. So the idea of a Woking Grand Prix is an overdue one. An over-ambitious one, sure, but overdue nonetheless.

“I’d like to say I’ve studied the plans closely and that I definitely think there’s a fantastic grand prix track hidden in plain sight through the streets of the town. What I will say is that I can’t wait to get out there in my MCL32 and try and complete a lap of the track…”

“Whenever I’ve commuted through Woking on my way to the McLaren Technology Centre, I’ve always been struck by just how the town feels like a British version of Monte-Carlo. 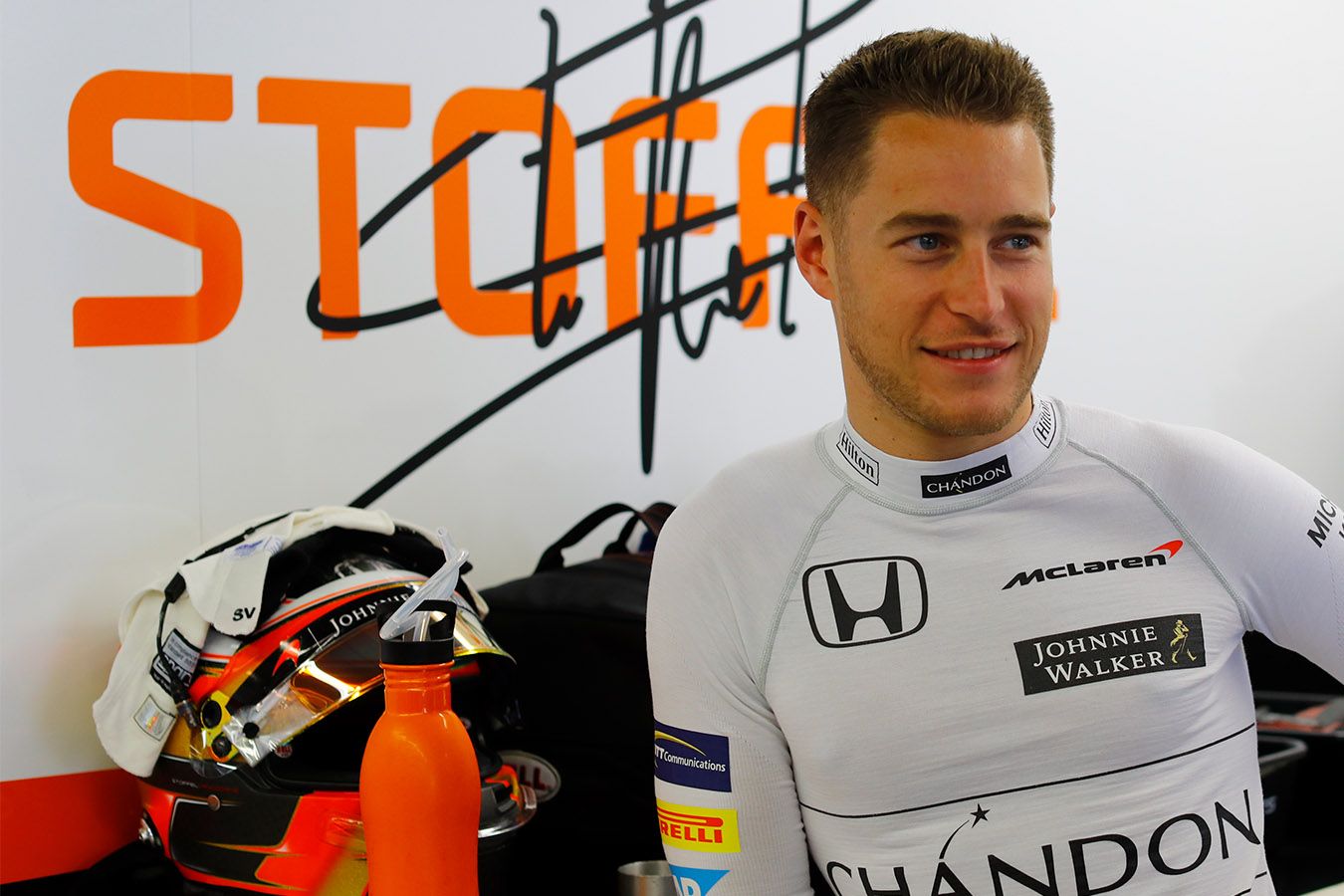 “By that, I don’t mean that it’s a vibrant city-state on the sunny shores of the Med, because it’s not that. No, I mean it’s a town where racing feels alive, living among the people.

“And I think it’s every schoolchild’s dream to imagine a proper motor race around the streets of their own hometown. Well, this is that dream brought to reality. Well, not exactly reality… but closer to not just being a dream. At least, if you live in Woking… and you’ve had that dream.”

While motor racing on the continent developed around point-to-point or circuit races on closed public roads, motorsport in the UK grew up using bespoke circuits and converted airfields. Thus, the country doesn’t have the same kind of road racing heritage as our European cousins.

The last British city to host a high-profile street race was Birmingham’s successful Superprix, which ran Formula 3000 and BTCC races between 1986 and 1990.

Now, with new legislation making it easier for local councils to apply for permission, the scene is set for single-seaters to return. To the streets. Of Woking. Yes, Woking!

The startline of the Woking International Circuit is a convenient 1.8 miles (2.8km) from the McLaren Technology Centre. Once the race is officially confirmed, we’ll be serving coffee and sandwiches from 7am each morning of the race weekend.

Although the sun shines brightly over the McLaren Technology Centre for an unprecedented 365 days a year, the town centre is subject to southeast England’s typically dour weather. With the race slated for late autumn/early winter, we’d recommend a coat. A pretty thick coat. One that’s waterproof is probably best, too.

We think the race would work perfectly if it started at around 16:00 local time. In the winter months it would be getting dark during the race, with the plan to light the track using just local street lighting adding an extra element of thrill and unpredictability.

With the race finishing before 18:00, there would still be time for racegoers to nip to the shops to get in some Christmas shopping before the stores close. The early evening also marks the unofficial start of Woking’s celebrated nighttime attractions, with many bars and restaurants filling with people celebrating life in Woking.

Grid advantage Pole position is located on the outside of the track, but with a curved straight leading to Turn One, there’s the possibility that the second-placed starter could gain an advantage into the first braking zone.

Our race simulations obviously suggest riveting action from beginning to end, so we wouldn’t actually recommend putting the kettle on at all. But, then again, we love a brew – particularly during a good race – so we’re a bit torn. We’d definitely suggest a cup of tea and a nice slice of cake before the start. And maybe a mid-race cuppa when it all gets a bit confusing after the pit-stops when you can’t quite work out how the guy who started 14th and has already stopped once is currently running in seventh…

100 per cent. Even if there isn’t a real need for a Safety Car, we’d definitely throw one out, just to try and spice things up a bit…

Parfitts – Turns Four, Five and Six. Named after the Telecasting-wielding Status Quo rocker, this is a tricky left-hander into a tightening braking zone that will stretch the mechanical grip of the cars. It’s Whatever You Want from a corner, basically. Just make sure you don’t get overtaken or you’ll be going Down Down (Okay, that’s enough Quo… - Music Ed).

Disclaimer: The Woking Grand Prix campaign is purely fantasy and for the purpose of summer break fan engagement only. McLaren is a long time supporter of the FIA 'Action For Road Safety' campaign and strictly does not endorse unauthorised or unlawful racing of any kind.

Why the Woking GP needs to happen