During the course of the 2016 F1 season we bring you exclusive access to some of the personalities in the McLaren-Honda Formula 1 team. Meet the men and women who keep the team on track throughout a race weekend, at the circuit and back at the McLaren Technology Centre. 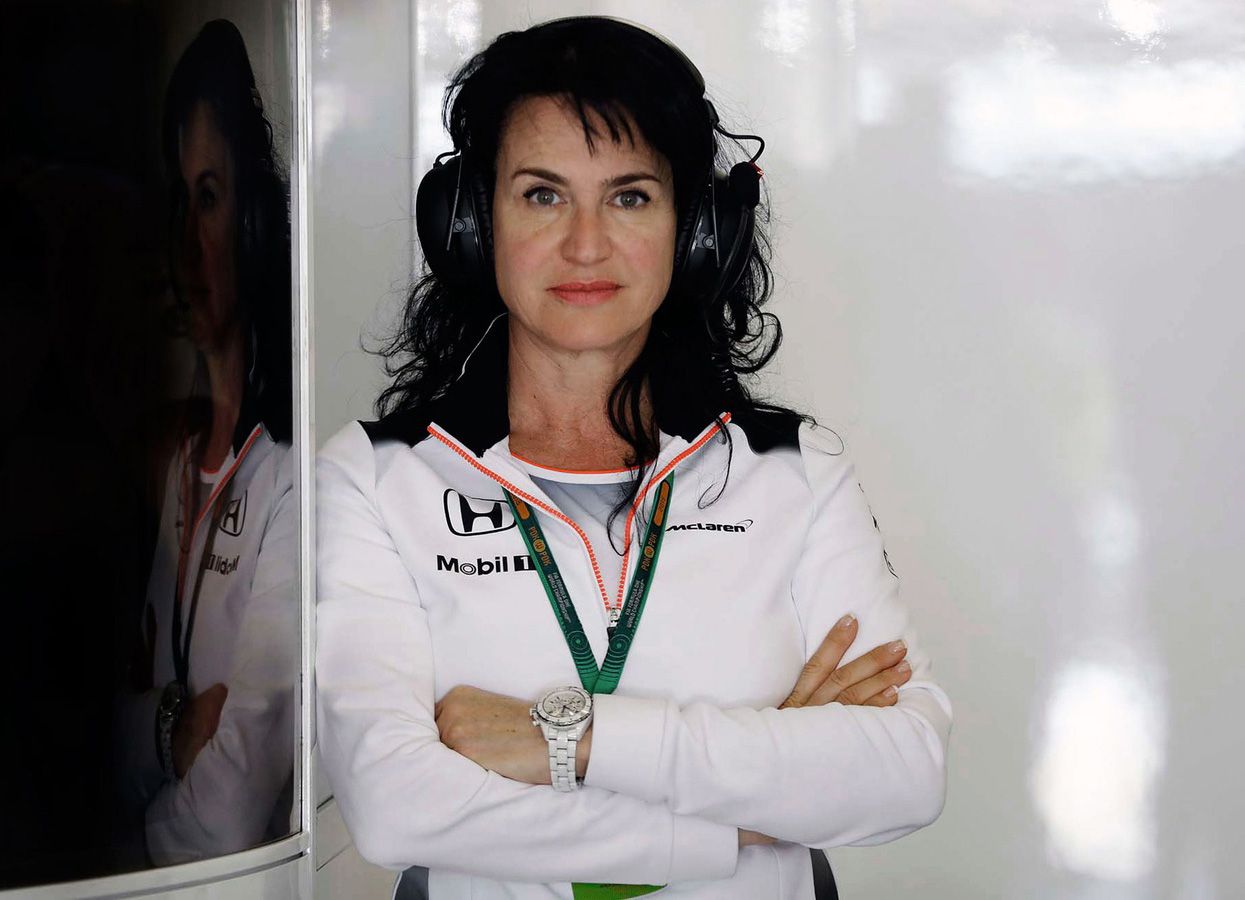 HOW LONG HAVE YOU WORKED AT McLAREN?
6 years. 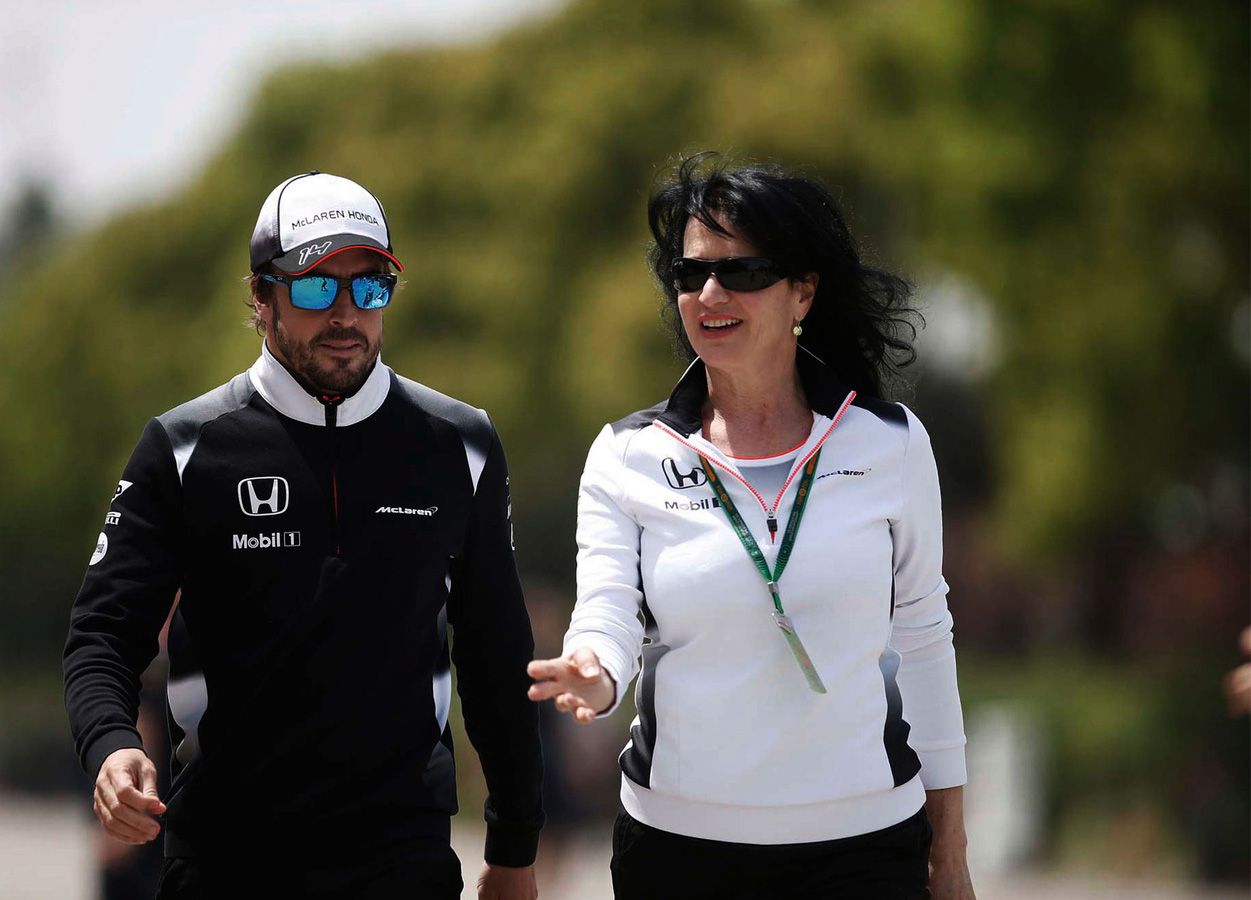 FIRST McLAREN MEMORY?
Driving down the road alongside the lake at the McLaren Technology Centre, the first time I visited. Impressive.

BEST McLAREN MEMORY?
Scoring a one-two at my fourth race with the team, at the Chinese GP 2010. Something I wasn’t used to…

FAVOURITE RACE IN McLAREN HISTORY?
China 2011 when Lewis nearly didn’t make it onto the grid, because of a leak, and we managed to get him out of the garage at the very last minute – and he won the race!  Living it from the garage was an amazing feeling. The absolute focus and perfect cooperation among mechanics, even though seconds were ticking away, when they were fixing the car. Lewis’ full trust in the team (didn’t show any signs of impatience) and finally the sense of relief when the car was sent out of the garage, with just a few seconds to go before the pit-lane was closed – and the incredible joy when he won the race! 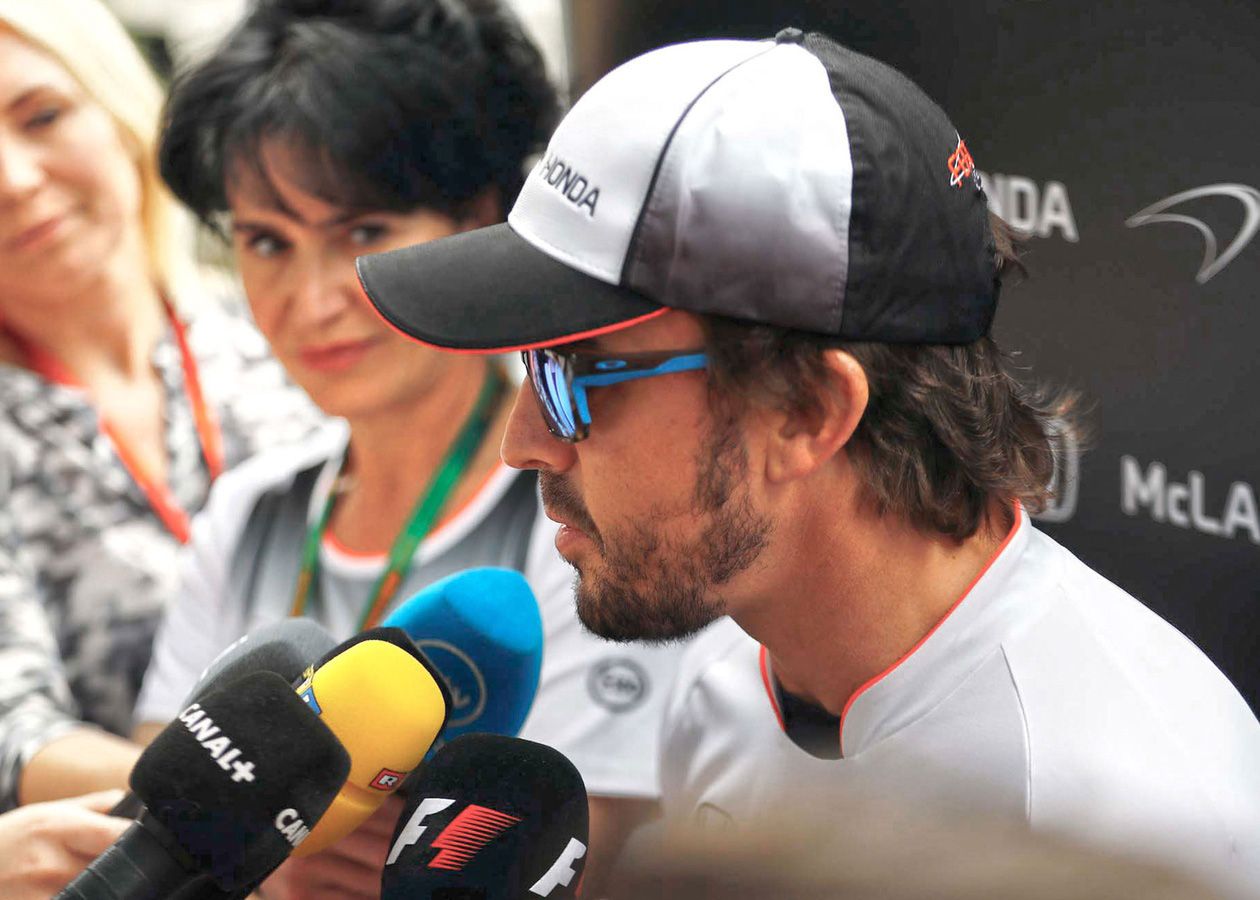 WHAT WOULD BE YOUR THREE F1 TRAVEL ESSENTIALS?
iPhone + charger, a powerful hairdryer + hairbrush  and my favourite moisturizing cream (I know it’s five, rather than three, but some of them have to come in pairs, don’t they?!)

BEST PART OF YOUR JOB?
Dealing with a lot of different people, from different countries and cultures – and travelling around the world. 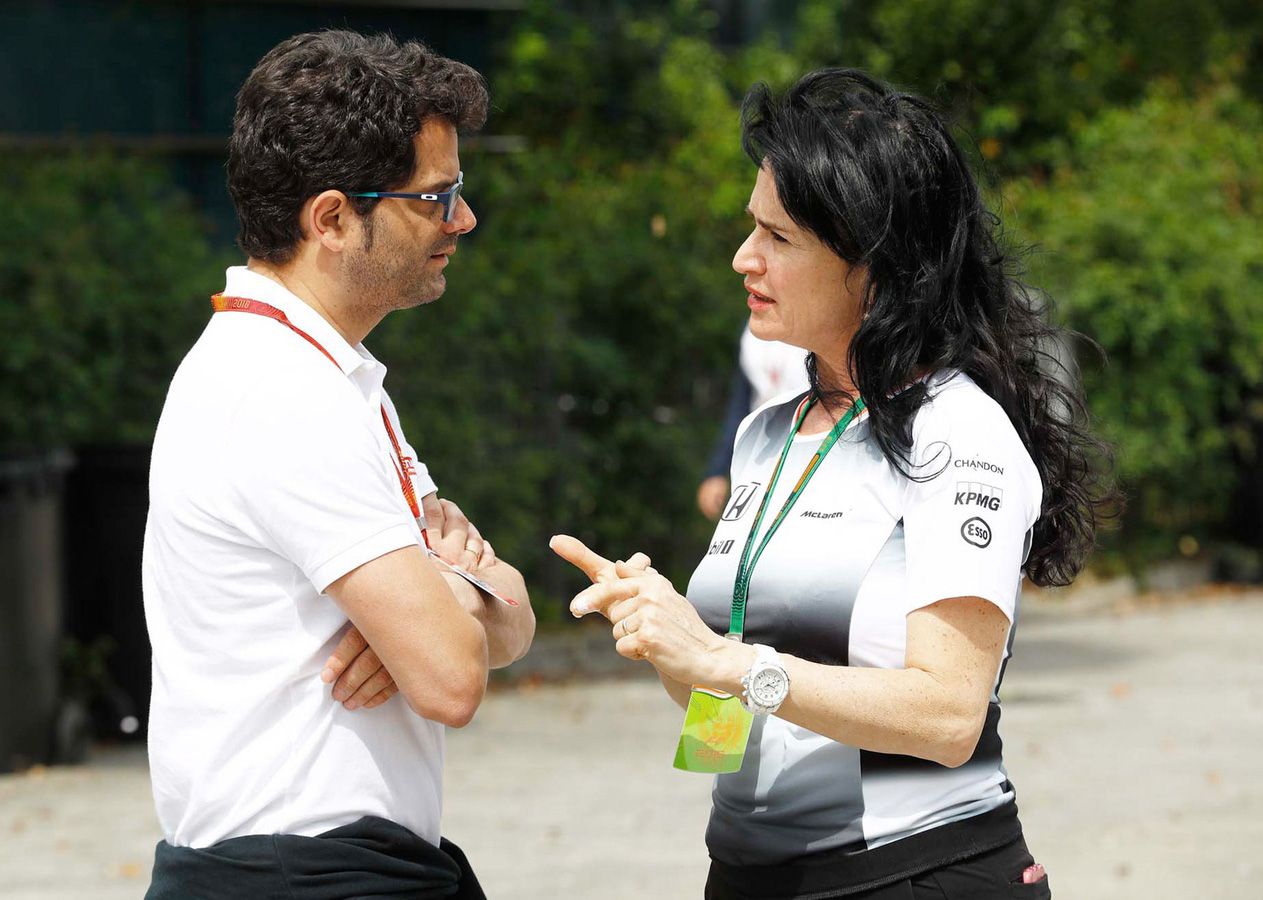 FAVOURITE McLAREN DRIVER – PAST OR PRESENT?
I have a few, I couldn't pick a favourite!

WHEN NOT AT WORK, I LIKE TO…
Be a good mother and wife. 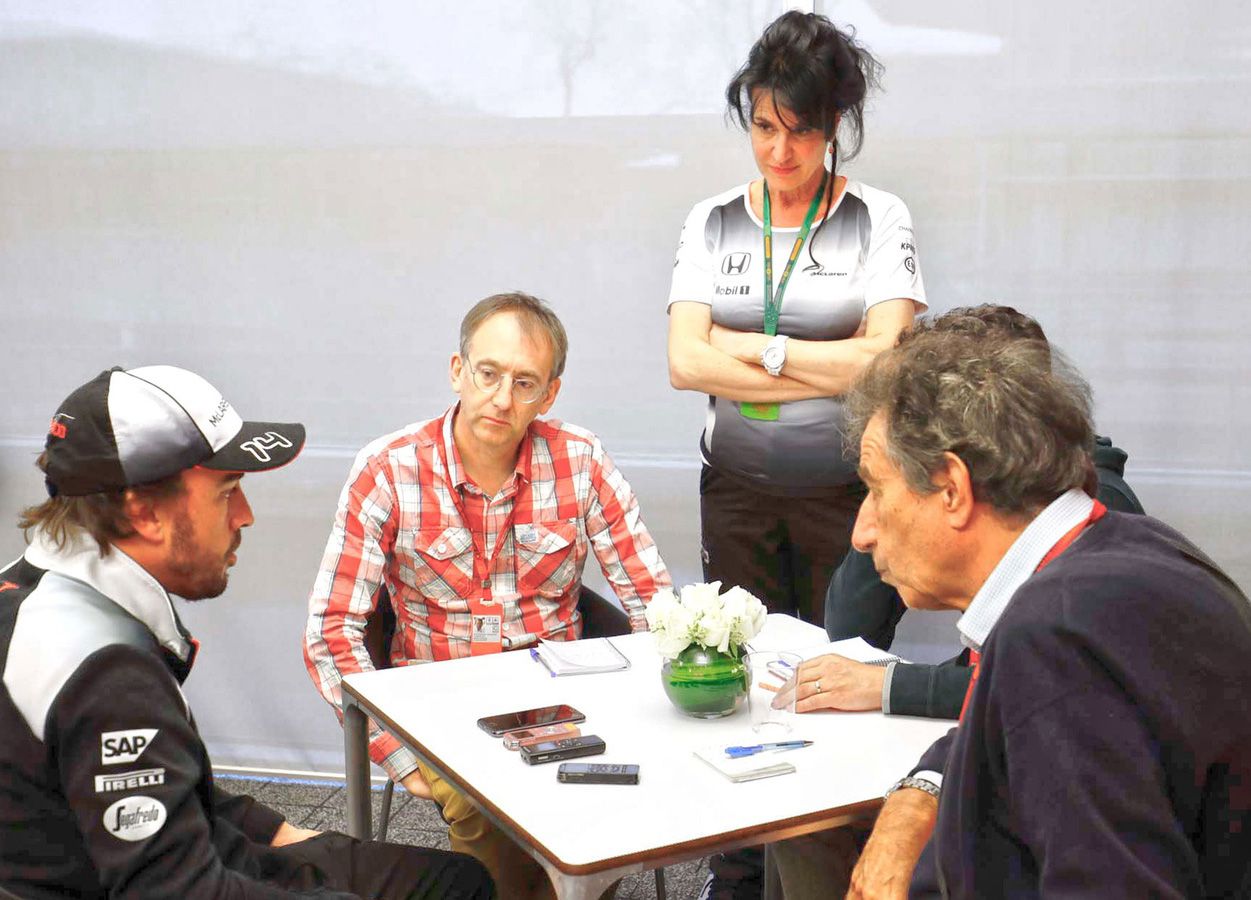 INTERESTING FACT ABOUT YOURSELF…
I am an architect, graduated at Politecnico of Milan.

WHAT FUELS YOU THROUGH YOUR DAY?
Doing everything I do with passion.

YOUR FAVOURITE LUBRICATION (DRINK!)?
Lemon juice with mint. Refreshing, energising and takes away your thirst for hours. 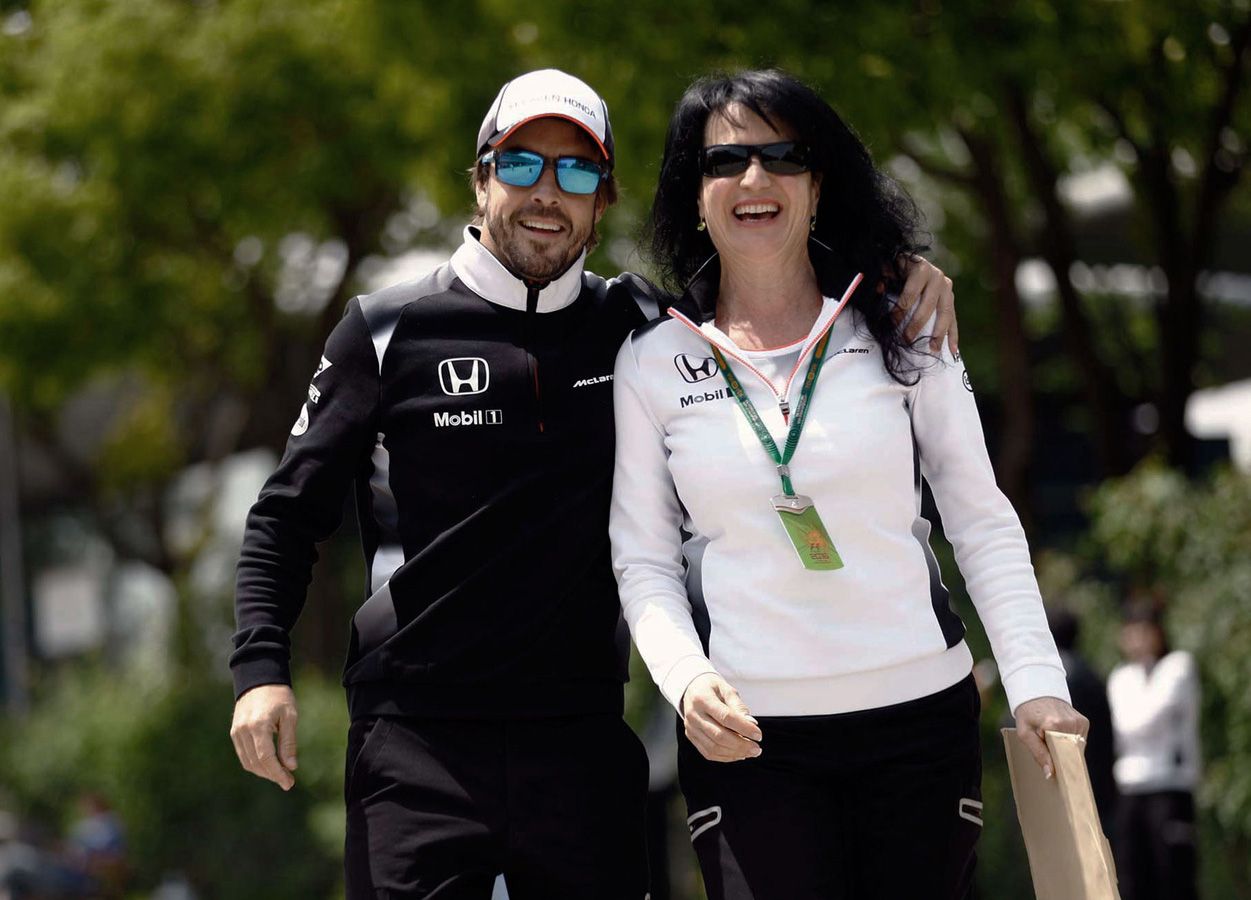 Things you didn't know about the F1 roadshow