During the course of the 2016 F1 season, we bring you exclusive access to some of the personalities in the McLaren-Honda Formula 1 team. Meet the men and women who keep the team on track throughout a race weekend, at the circuit and back at the McLaren Technology Centre. This week, the spolight is on Michael Collier, Jenson's physiotherapist and performance coach. 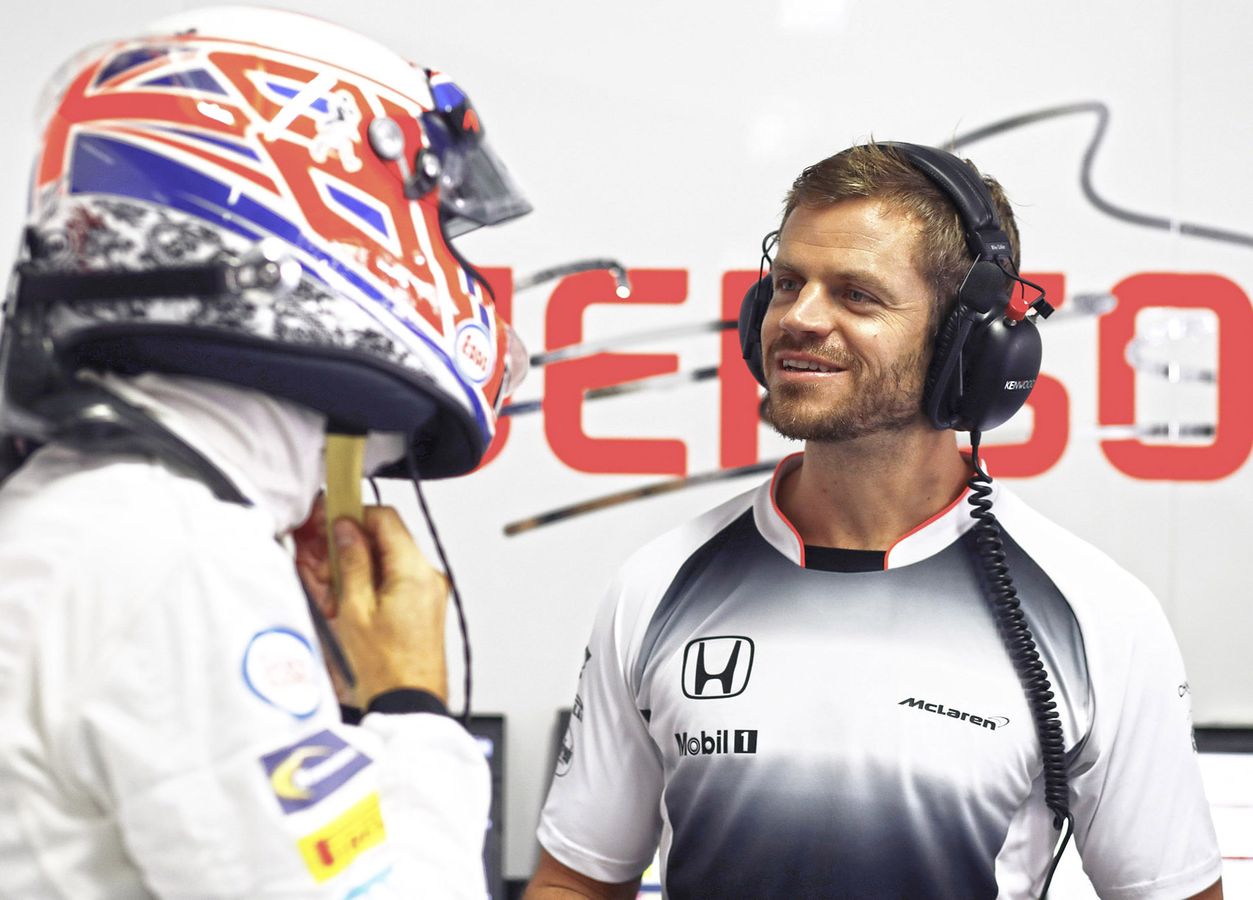 HOW LONG HAVE YOU WORKED AT MCLAREN?
This is my 7th year. 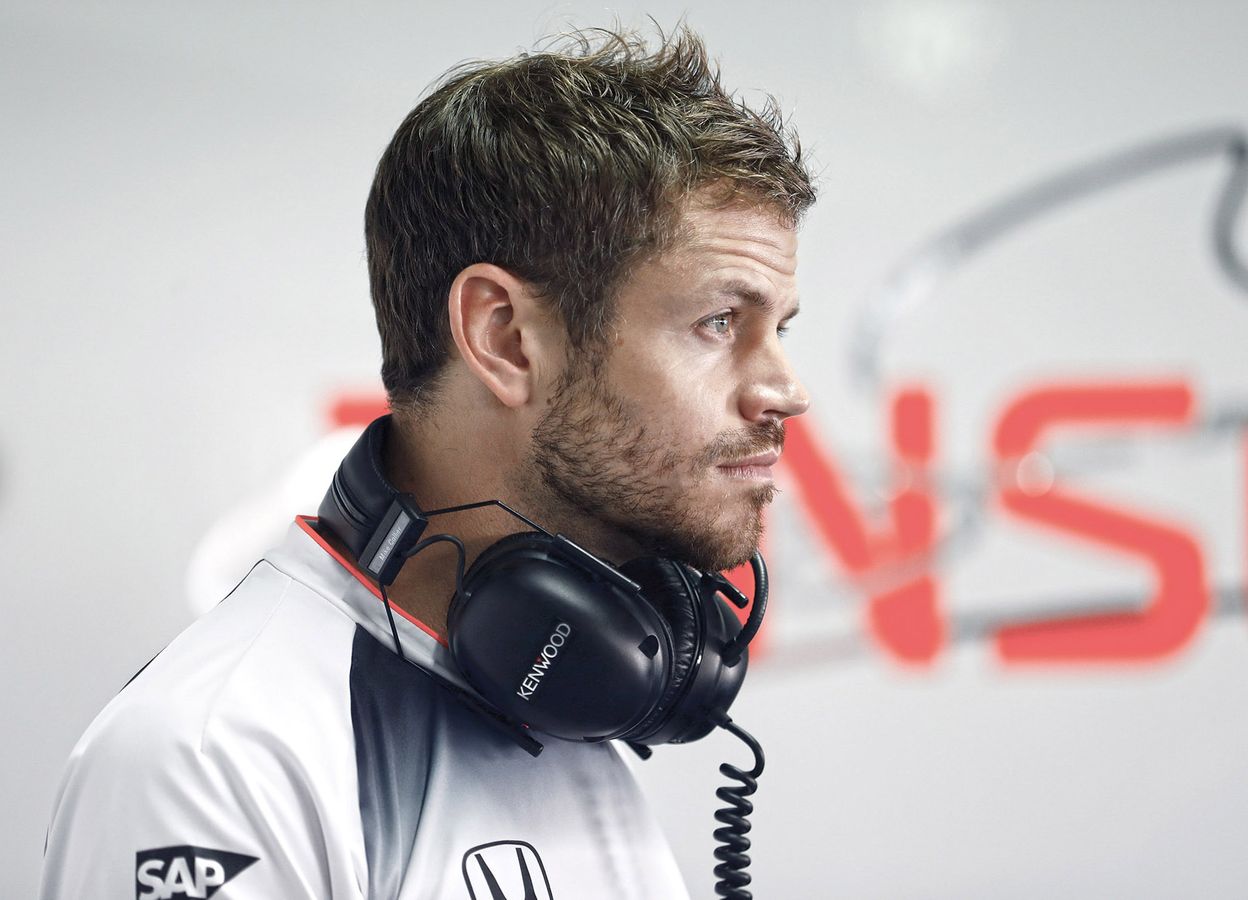 FIRST McLAREN MEMORY?
Being called by JB saying he was going to leave Brawn and join McLaren. The conversation went something along these lines:
Me: ‘Are you sure!?!’
JB: "Definitely."
Me: "Let's go kick some arse!"
JB: "Boom to that!"

FAVOURITE RACE IN McLAREN HISTORY?
An unbiased response would rule out the last six - seven, years so perhaps a standout race over the last 10 years would be Lewis’ championship win in 2008. It had everything. From a personal performance perspective it may not have been his finest race as he didn't win it, but the way the race unfolded and the emotion involved up to the final corner of the last lap was epic. 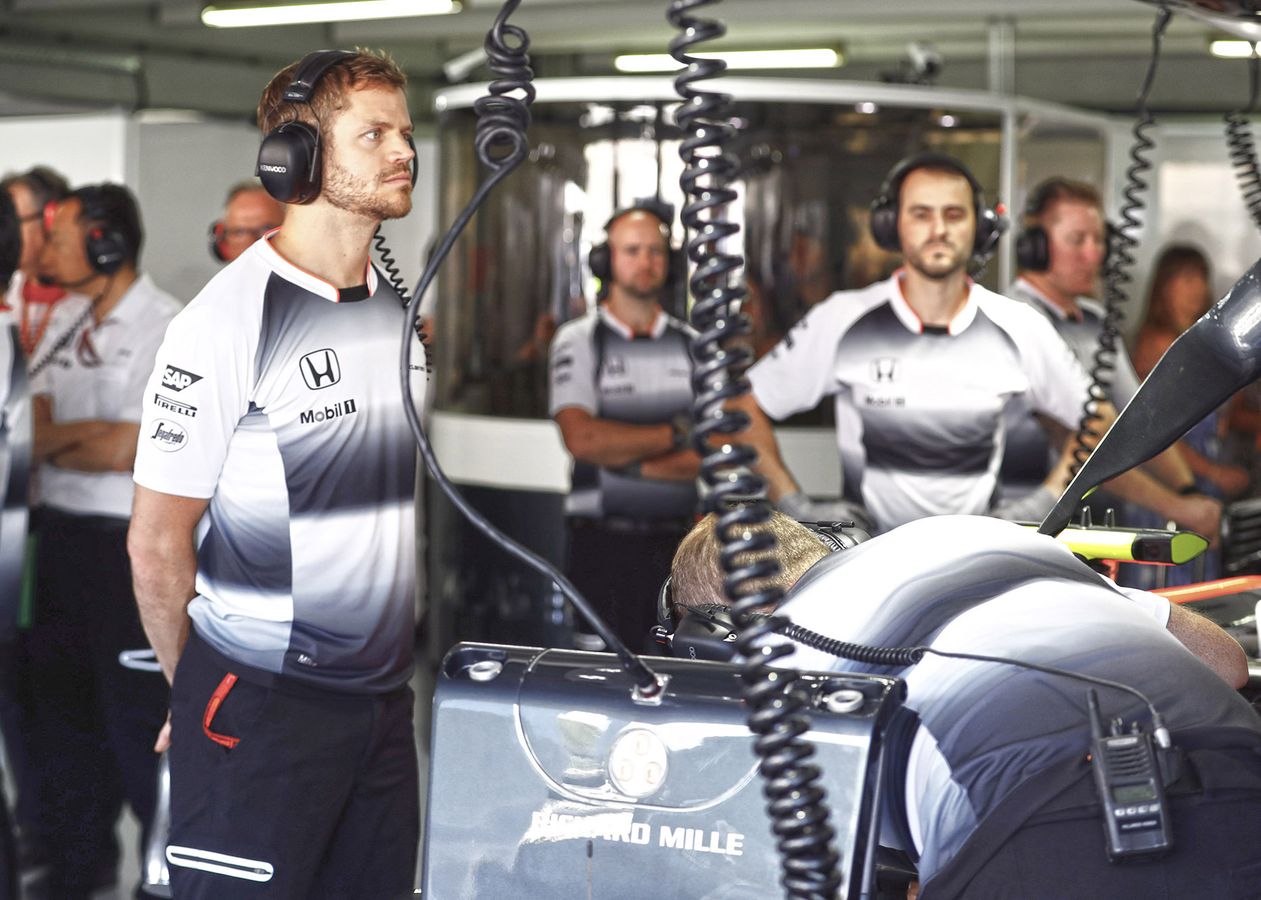 BEST PART OF YOUR JOB?
Being part of a team and achieving… otherwise why are we doing what we do?!

FAVOURITE McLAREN DRIVER – PAST OR PRESENT?
Aside from the obvious, a driver who is just a great bloke and epitomises the words 'team-mate' is K-Mag aka Kevin Magnussen. It's great he's back in F1.

WHEN NOT AT WORK, I LIKE TO…
Priority No. 1 is to re-engage with my wonderful family and wife. Run if I have a spare hour or cycle if I have a couple.

INTERESTING FACT ABOUT YOURSELF…
I first met Jenson and Fernando 15 years ago when I was working at Benetton F1 as the teams' sports scientist and undertook their physical assessments. Funny to be working alongside them both now. It's a credit to their achievements in F1 to have them as team-mates 15 years later. 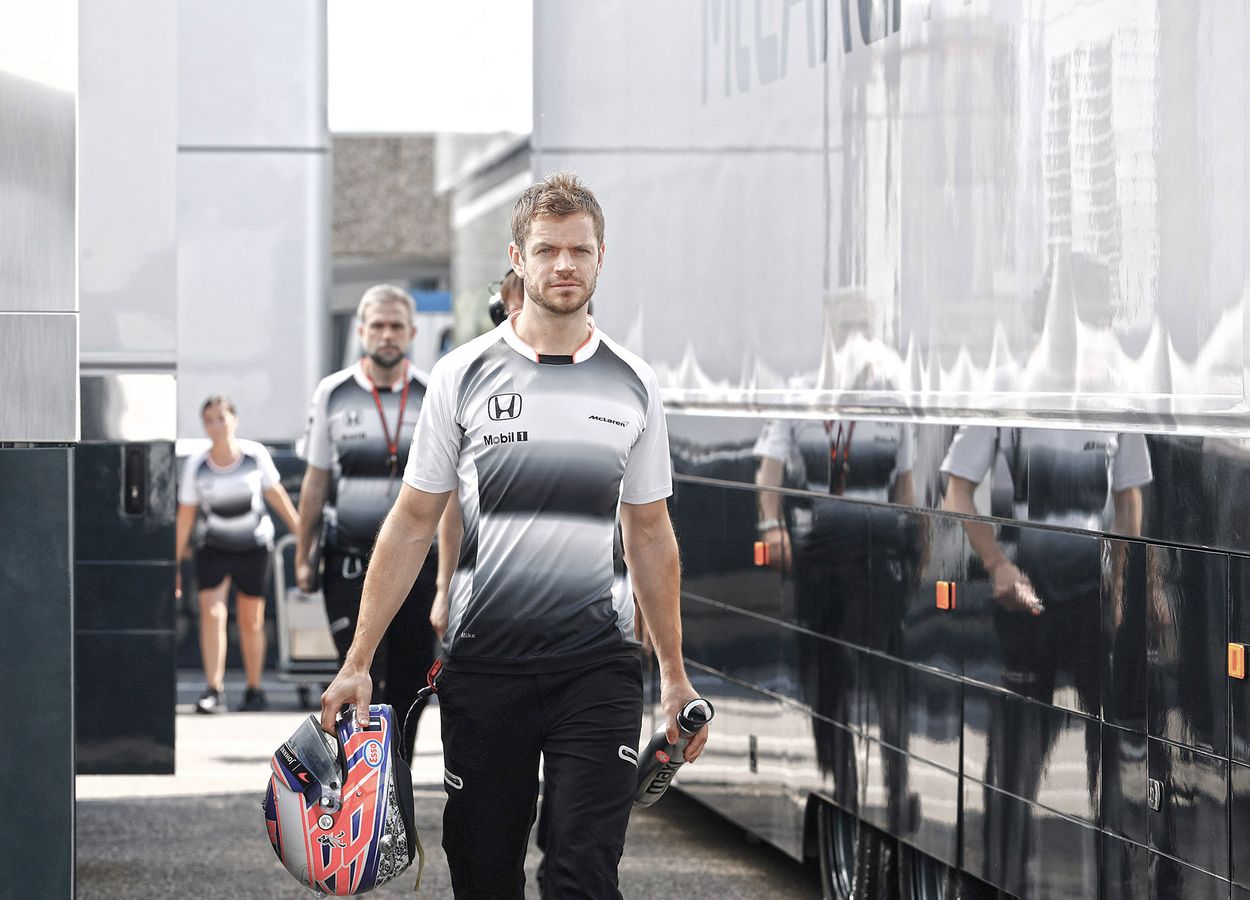 WHAT FUELS YOU THROUGH YOUR DAY (FOOD/MOTIVATION)?
Over a race weekend the days are so highly structured that before you know it the day is over and you are discussing and preparing for the next. My aim is to pre-empt what Jenson will require so his focus remains on race performance and nothing else…that's enough to keep me fuelled for the day.

YOUR FAVOURITE LUBRICATION (DRINK!)?
I am partial to a cold beer as a warm up act but also like good wine (red) with good food.

IF I WASN’T WORKING IN FORMULA 1, I WOULD BE…I have a lot of interest in many other sports but also in general health, wellbeing and performance. We all have the ability to be better but don't know how to achieve this which is a real interest of mine.

WHAT WAS YOUR FIRST JOB?
I started working at the age of eight selling race programmes at horse racing events…clearly illegal now and shows my age. Obviously I had bad parents…joking ;).