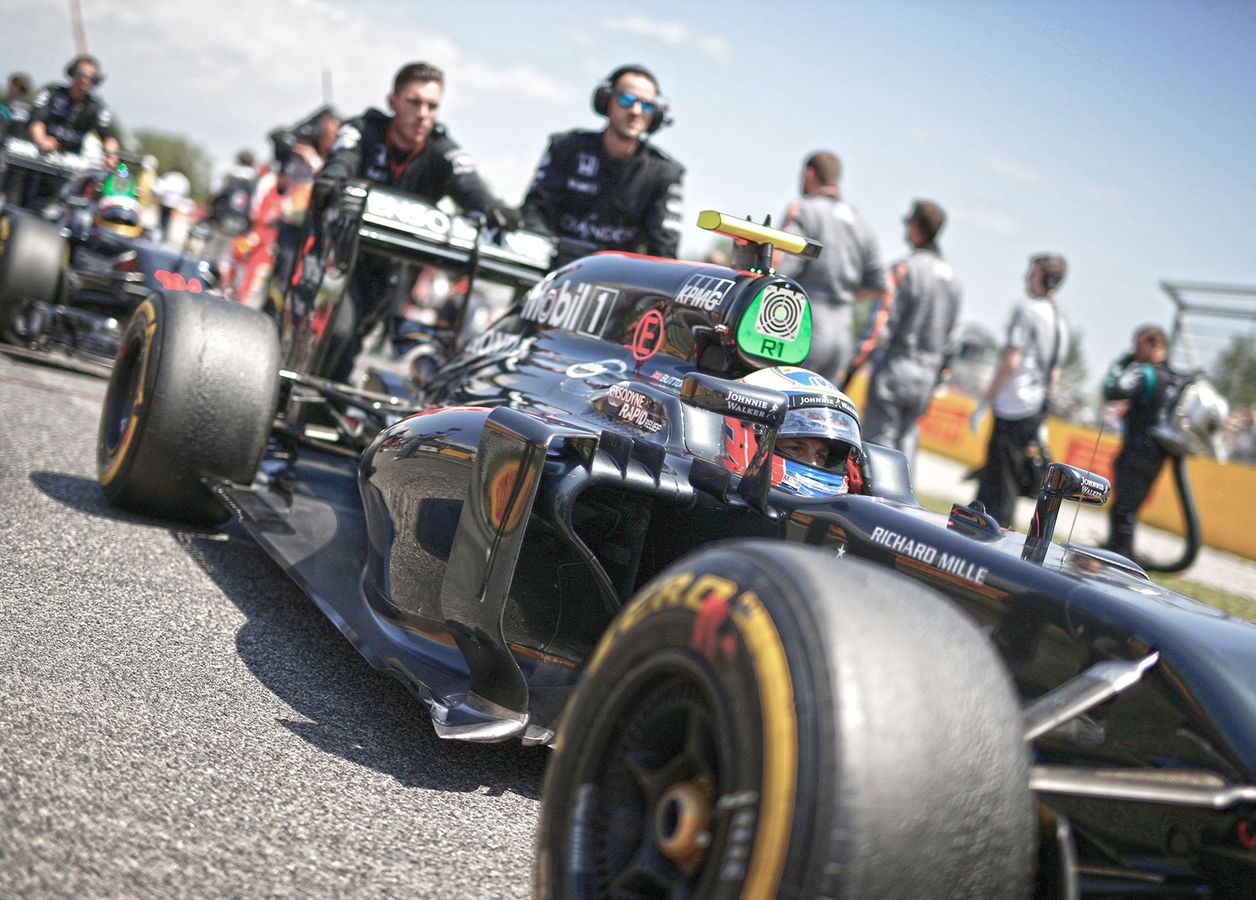 HOW LONG HAVE YOU WORKED AT McLAREN?
8 years.

DESCRIBE YOURSELF IN 3 WORDS…
Life and soul. 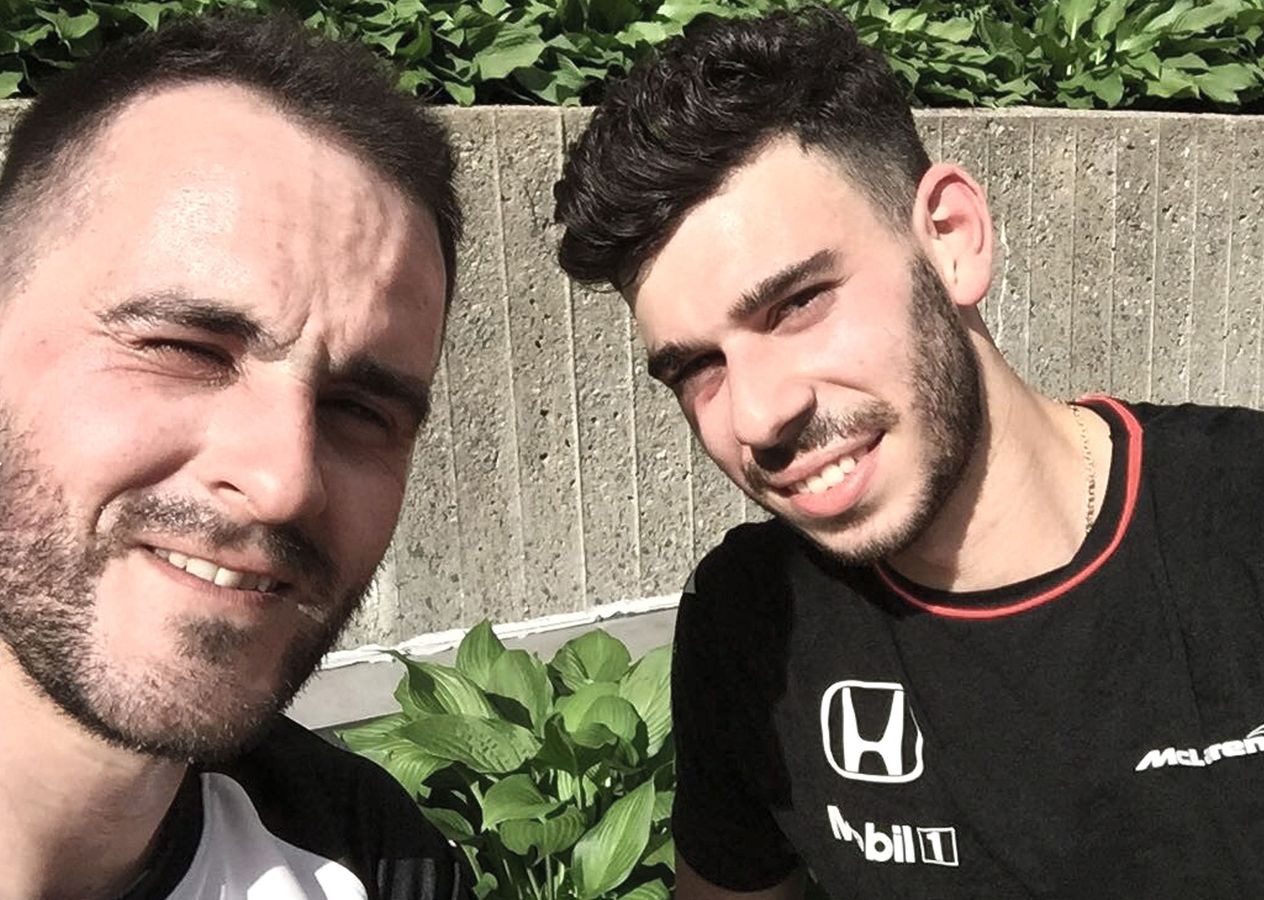 FAVOURITE RACE LOCATION?
It's got to be Monaco - it's so unique, and always a bit of a mad one.

BEST McLAREN MEMORY?
Our 2008 championship win - which was also my first year.

FAVOURITE RACE IN McLAREN HISTORY?
Canada, 2011, JB's win. A little known fact about that race - we had soup on the grid! 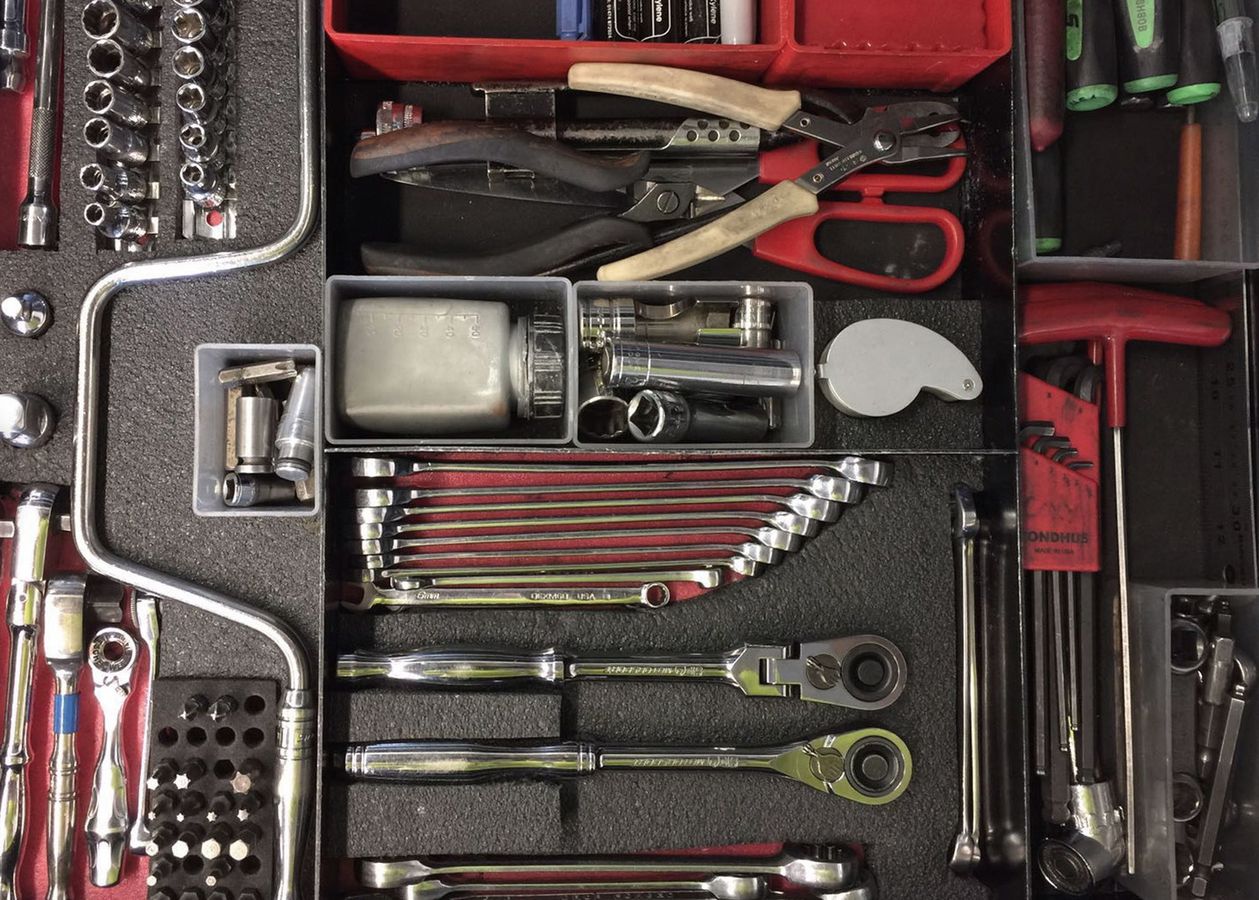 WHAT WOULD BE YOUR THREE F1 TRAVEL ESSENTIALS?
Headphones, FIA pass, passport.

BEST PART OF YOUR JOB?
I get to travel the world. 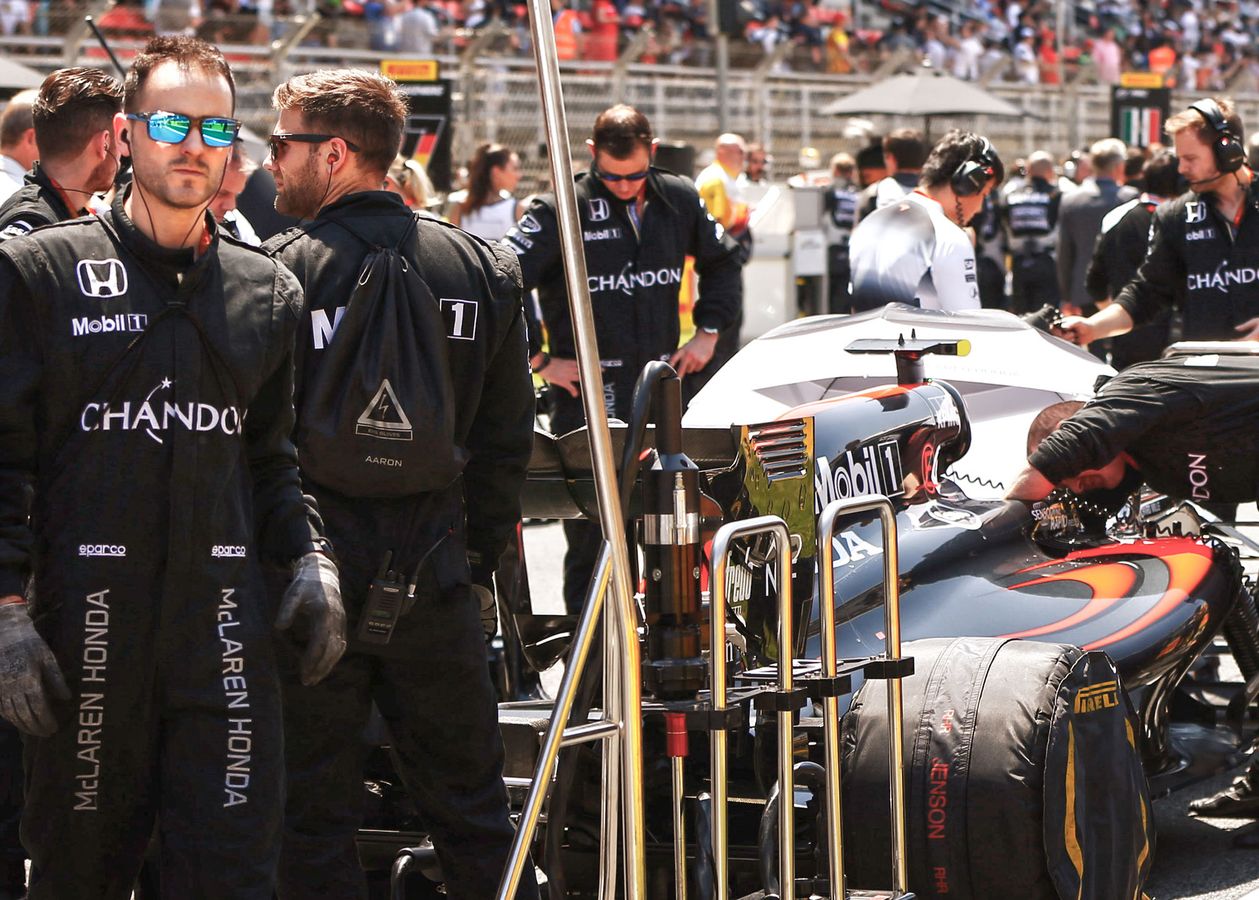 WHEN NOT AT WORK, I LIKE TO…
Get out on the bike, weather permitting and spend time with the family. 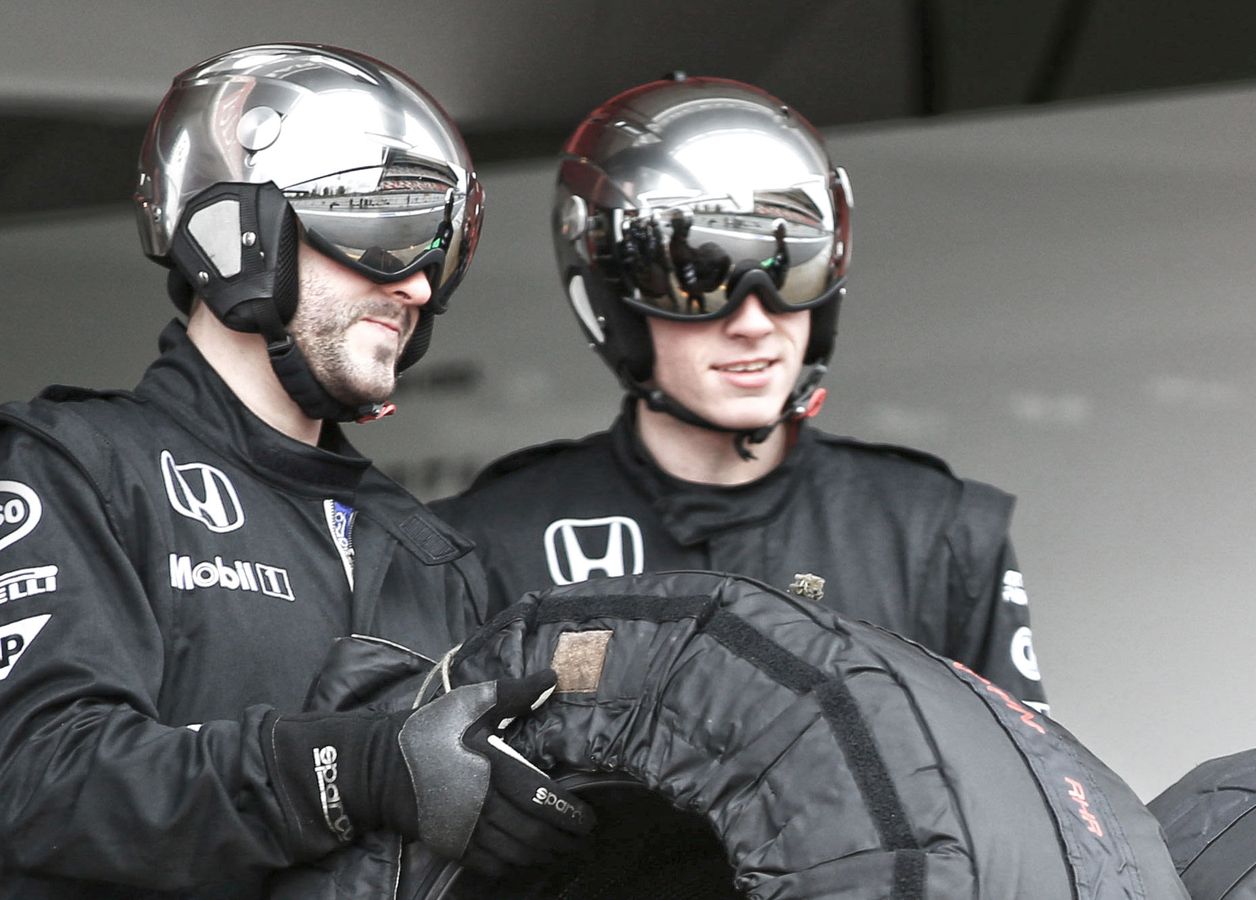 INTERESTING FACT ABOUT YOURSELF…
I have twins, and I'm a Derby County fan, Up The Rams...!

WHAT FUELS YOU THROUGH YOUR DAY?
Chilli beef wrap.

WHAT WAS YOUR FIRST JOB?
Washing pots in a Chinese restaurant.