How do you keep an F1 team on the road?

Job Details: My day to day role is being part of a team that manages total transport solutions to 7 Group Companies.  One of my main responsibilities is to make sure all the vehicles that attend the European races are maintained to the regulated standard and presented to the McLaren Standard. This is a busy period in the calendar, preparing the race team vehicles through repairs, interior and exterior refurbishments, repainting and currently supplying some new vehicles.

Best moment of the day: An exciting time today seeing the graphics being applied to the new trucks in preparation for the first European Race in Barcelona

Favourite McLaren moment: This must be when I collected Lewis from the airport, after he’d won the 2008 championship.  I was the first person in the UK to greet him back. The whole thing hadn’t sunk in for Lewis – he hadn’t realised that he’d actually won the championship – superb that he had!

Favourite race: It’s not that far back. I would have to say Brazil 2012. It was just an amazing race. The fact that Jenson won the race in the end following the quantity incidents, drama and action that was involved... it was an edge of the seat race.

Become part of the team and join our community of fans! 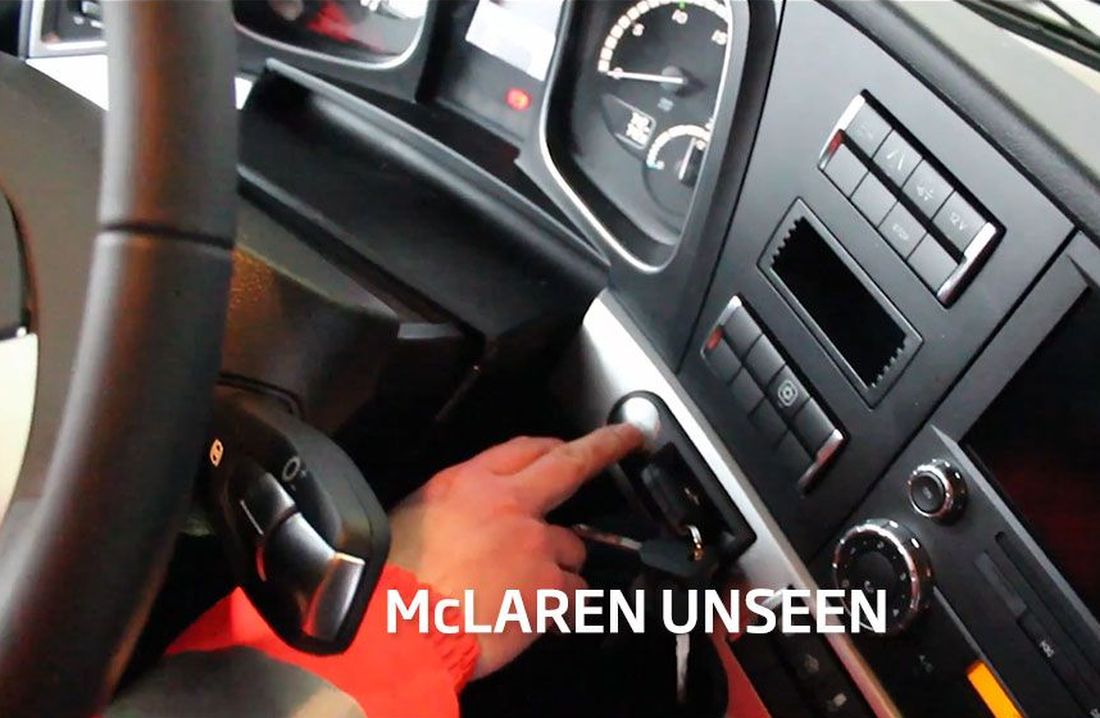 Reverence and Rivalries: Driven to success

Become part of the team and join our community of fans!