Our top tips for Carlos' big move to the UK

Our top tips for Carlos' big move to the UK

With a new team comes a new home.

As Carlos says hola to England for his role at McLaren, we thought we'd give our 2019 driver a few tips to surviving and thriving in Surrey.

As befits a guy nicknamed ‘Chili,’ Carlos enjoys a Nando’s every now and then. The good news is that he’s spoilt for choice in Surrey with branches in Aldershot, Camberley, Cobham, Epsom, Guildford, Kingston upon Thames, Sutton, Walton on Thames and – closest to work of course – Woking. Two questions though: how hot can Chili handle it? And will he take Lando to Nando’s with him?

With a handicap of 10.9 Carlos may not trouble Tiger Woods just yet, but with 115 golf clubs affiliated to the Surrey Golf Union there’s no shortage of courses for him to practice. Wentworth is the best known, hosting the PGA Tour, although Sunningdale, dating to 1901, is by many accounts rather prettier. It’ll take a while for Carlos get around them all.

A lifelong supporter of Real Madrid, Carlos aims to wear the team’s crest on his helmet in 2019. Carlos Snr even trialled for the club as a teenager, so the beautiful game is definitely in the blood. For some local action Carlos can cheer from the stands at Woking as they fight for supremacy in the Vanarama National League South.

Carlos at the World Stars Football Match in Madrid 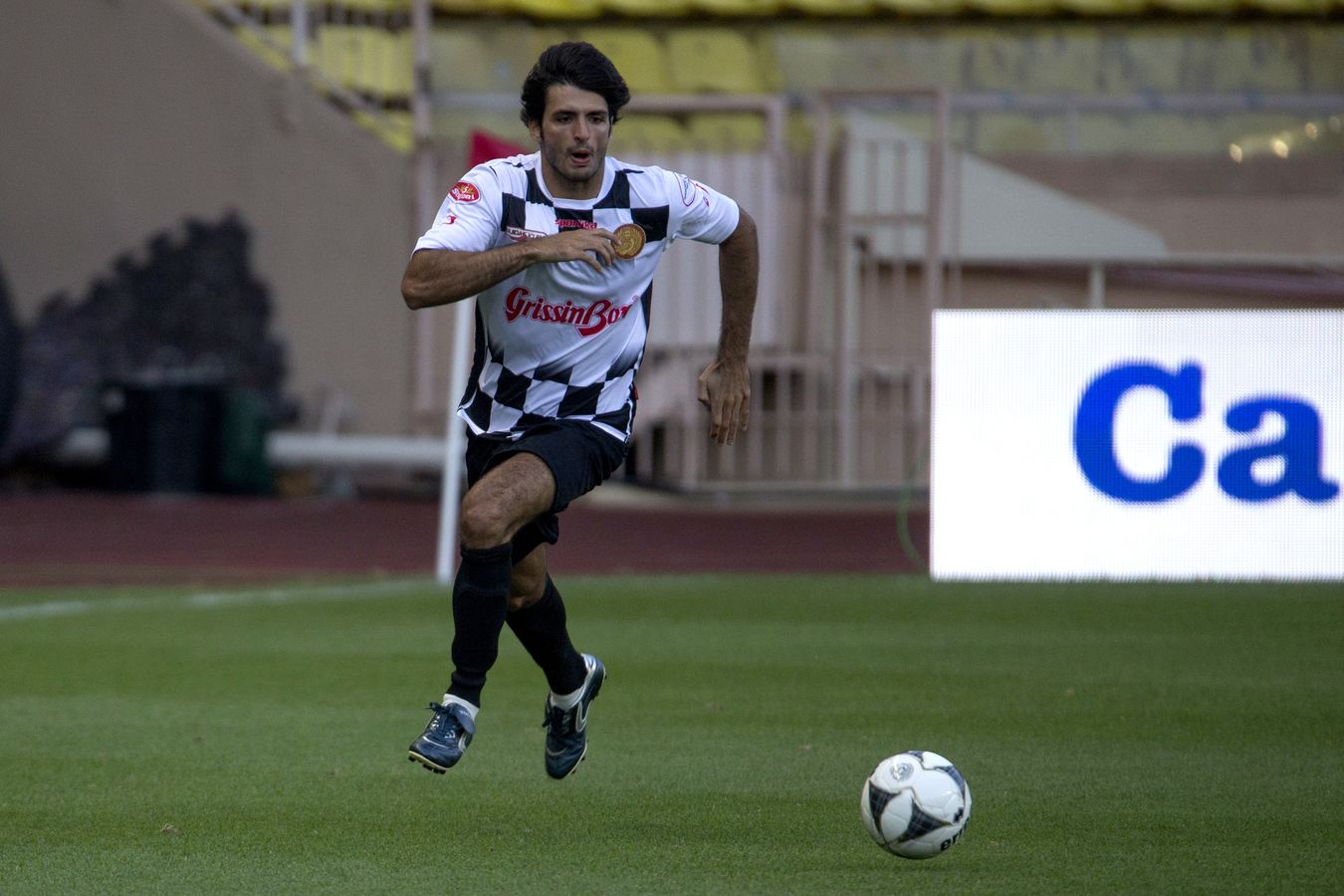 Carlos at the World Stars Football Match in Madrid

Carlos got his first go kart at the age of just two and by 11 he was racing. Taking home his first trophies in 2006, he went on to win the Asia-Pacific Championship as well as taking the runner-up spot in the Spanish Championship in 2008. And if he fancies getting back to grass roots, then Surrey’s the place. Sandown Park in Esher has a 900m circuit and Surbiton Raceway’s full circuit is 700m.

Carlos is a huge fan of Rafael Nadal, but may not know the origins of the sport that his fellow Spaniard has dominated for so long. Thankfully, all he needs to do is head up to Hampton Court to see the Real Tennis court, where it all began. Played with a solid ball, this ‘sport of kings’ takes place on a court complete with walls, galleries and sloping roofs. It probably has more in common with squash - yet another sport that Carlos excels at!

6. The spirit of speed

For another quick, and perhaps more relevant, history lesson Carlos can visit Brooklands where the first purpose built banked racing circuit in the world was built by Hugh F Locke King in 1907. Much of the circuit has long gone but parts of the incredibly steep banking are still there, although attempting to drive the MCL34 there might not be the best idea. 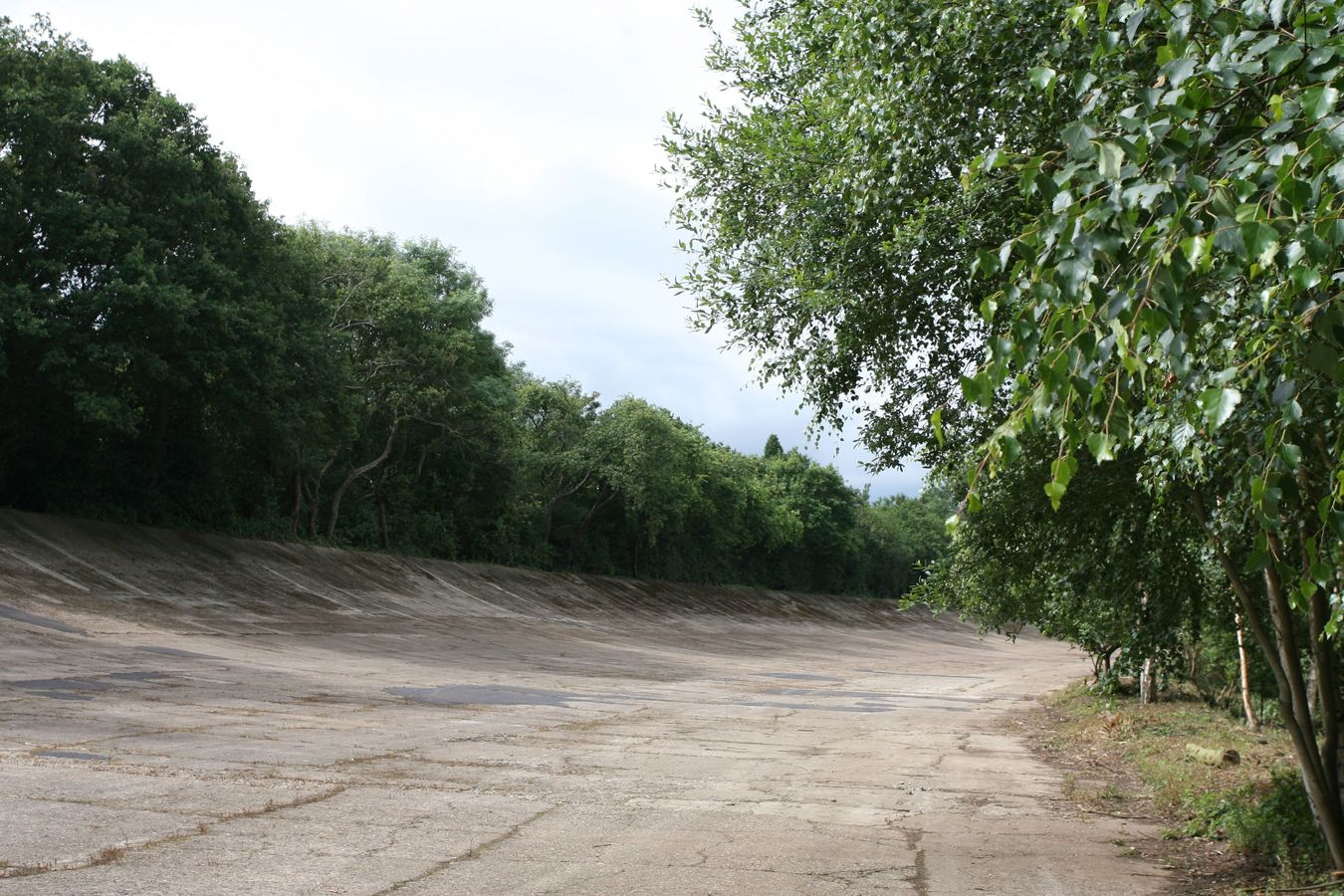 Carlos clearly has plenty of experience handling horsepower. But what about horse power? Surrey is home to some of Britain’s best race courses; Epsom, Sandown Park and Kempton Park. So if he fancies a flutter on a flat course or jumps he’s got plenty of options.

Surrey is not short on Spanish food, so Carlos won’t have to go too far for home-style cooking. According to TripAdvisor the best Tapas in the county can be found at La Casita in Guildford, with El Pic in Camberley a close second. Patatas bravas here we come.