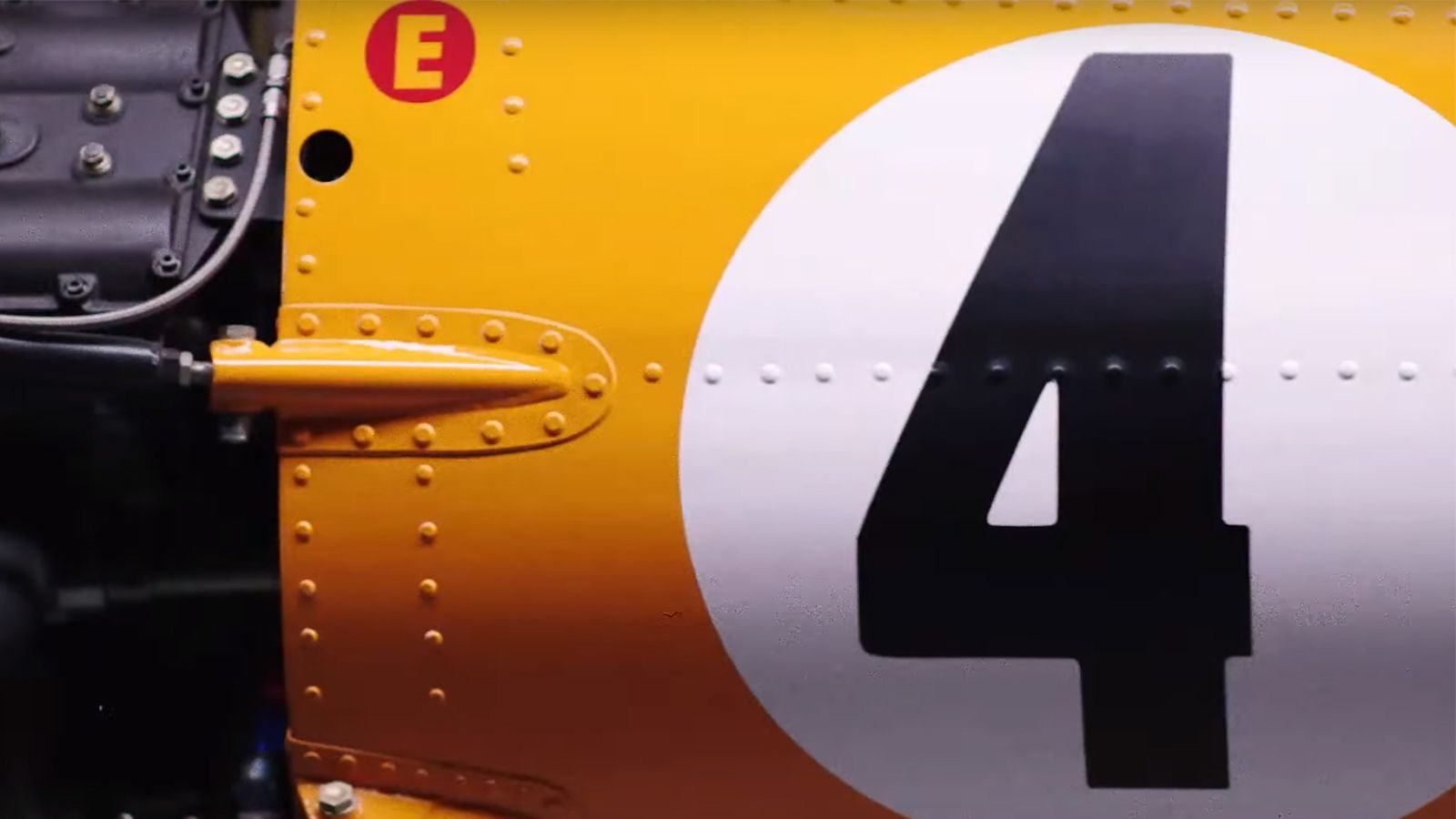 Why are we saying that McLaren must #BeBrave in 2018?

Why are we saying that McLaren must #BeBrave in 2018?

The question, really, is why aren’t we saying it more often?

After all, we think McLaren is a fundamentally ‘brave’ organisation.

What do we mean by brave? We think of it as risk-taking; of letting the heart sometimes rule the head; of jumping without the certainty of where, exactly, you’ll land. It’s the racer’s mentality: commit first, and correct the mistakes later…

Just think about it: our founder concluded a successful career as a grand prix driver, with Cooper, to build and race cars carrying his own name. That was nothing less than a risk.

This same man, Bruce Leslie McLaren, had travelled to Europe from the other side of the world, having battled a life-changing illness in his early years. He’d arrived at the heart of the motor racing world as an outsider and made a success of himself. Another risk.

Armed with only his belief, determination and a disarming smile, he charmed friends and associates to join his cause; and fight for it.

Together, they bravely built Bruce McLaren Motor Racing Limited and decided to construct a Formula 1 car.

And they did… And they won.

But that wasn’t enough. They soon started building – and selling – Can-Am cars, those huge Papaya Orange sports cars that dominated the series in North America in the 1960s.

Bruce was brave when he took his last, fateful drive in a Can-Am car, testing an M8D at Goodwood in June 1970. And the men and women of McLaren were brave too when faced with the next step of the team’s journey. They could have simply rolled down the shutters and walked away. But, even without their lead driver, they were entered into a Can-Am race a fortnight later. They could still get two cars to the start-line and just see what happened…

And they did… And they won.

Can any other Formula 1 team tell that kind of story?

No matter where you drop the marker, you’ll see stories of ‘bravery’ everywhere within McLaren history.

The decision to lure Niki Lauda out of retirement and bring him back for another world championship? Brave.

Building a road car, then taking it to victory at Le Mans on its very first outing? Brave.

And it will continue. And it does continue:

Even in 2018, our decision to forge a new partnership with Renault was a brave one; a risk, even. It was built on the fundamental belief that we exist to go racing, and that we’re at our best when we’re at our bravest. So let’s commit, let’s go racing, and let’s be brave.

So that’s why we’re saying #BeBrave; we ask it of ourselves every day.

Ask it of yourself, too…

10 of our bravest stories

Stories of bravery continued into some of our iconic eras

The last instalment in our brave history