McLaren Racing today announced a new strategic partnership with NEOM, a sustainable region in northwest Saudi Arabia being built from the ground up, as the Title Partner of the McLaren Formula E Team and McLaren Extreme E Team from the 2022/2023 season.

The partnership represents the union of two organisations with similar goals in technology and innovation. McLaren will become a founding partner of OXAGON’s innovative advanced and clean industries eco-system. OXAGON, a coastal city within NEOM, will also be home to the OXAGON Research and Innovation Campus, set to offer state-of-the-art facilities across its lab, office and business spaces, and which McLaren will become a first partner of. 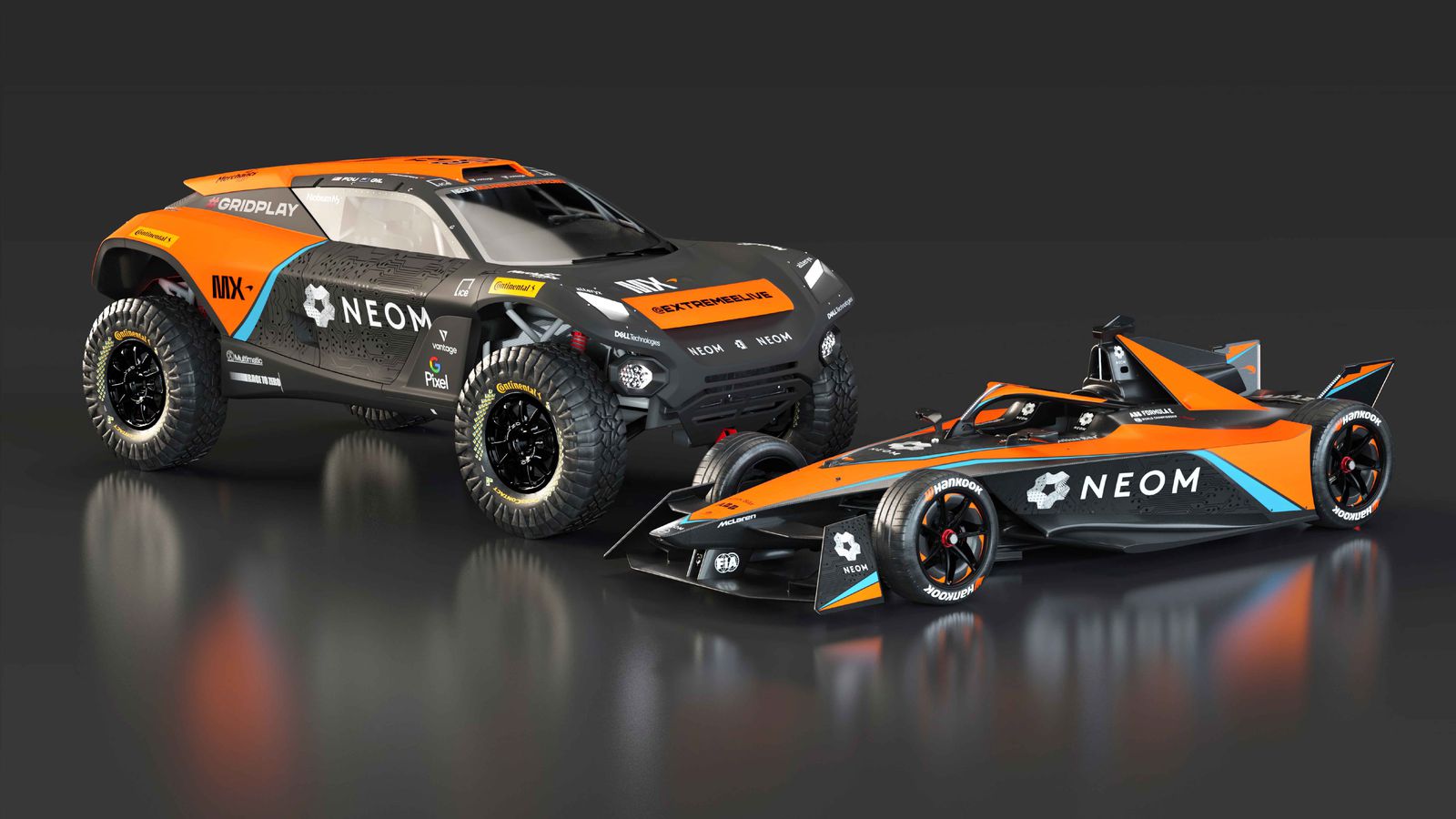 Additionally, in its role as technical partner of OXAGON’s advanced and clean manufacturing ecosystem, McLaren’s Accelerator program will help with development of circularity and Industry 4.0; the bespoke program leverages performance-driven data and translates it into the culture and thinking of partners. Accelerator uses its digital and analytical expertise and skills to help teams focus on major items impacting performance, and to better anticipate and resolve them.

Furthermore, selected candidates from Saudi Arabia will be given the opportunity to take part in a one-year placement with McLaren Racing as part of the NEOM Graduate Opportunities in Work (GrOW) program.

McLaren Racing will enter the 2022/2023 ABB FIA Formula E World Championship from Season Nine and the beginning of the Gen3 era in the pioneering all-electric race series. The NEOM McLaren Formula E Team will be formed through the acquisition of the Mercedes-EQ Formula E Team. 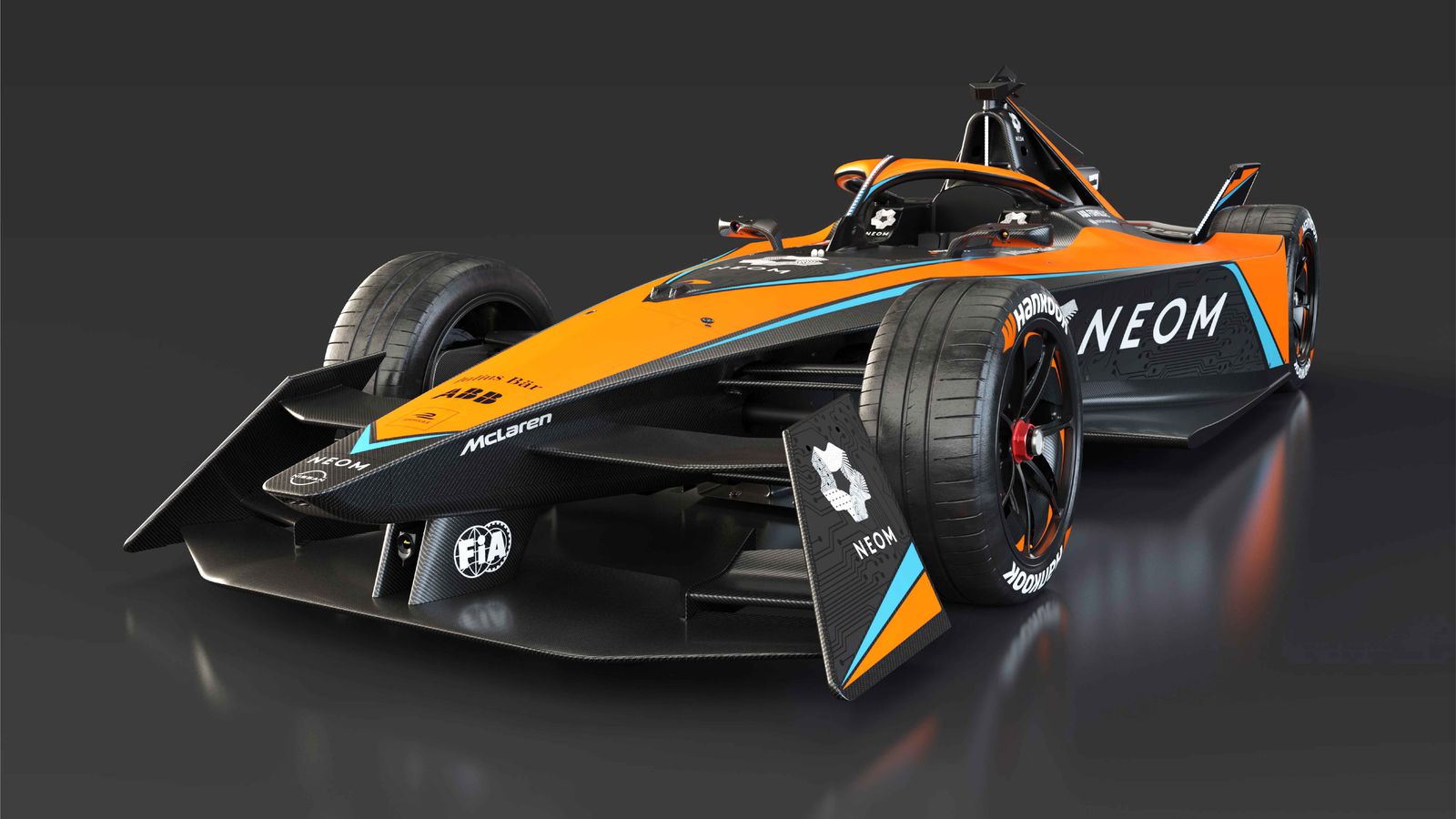 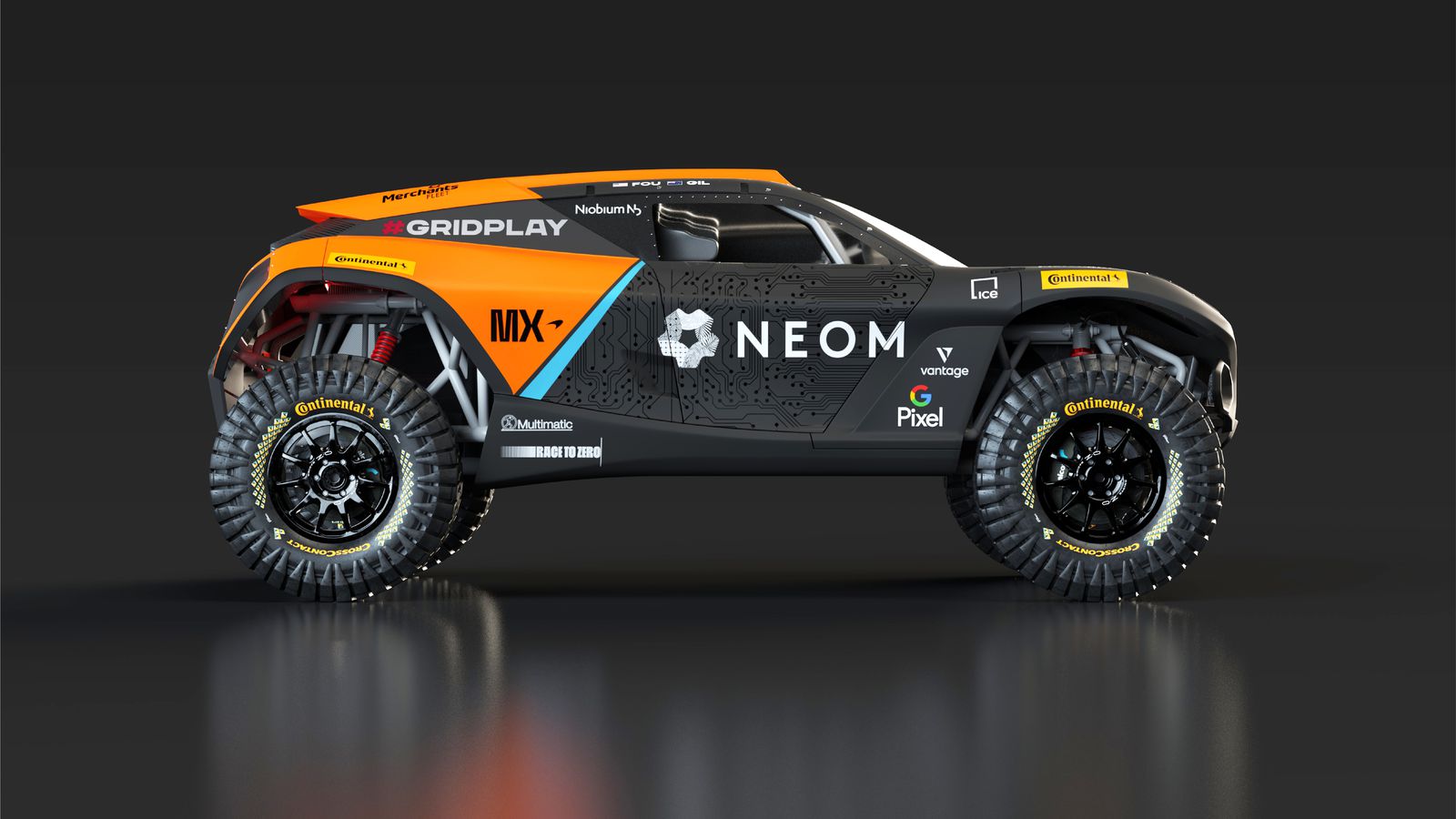 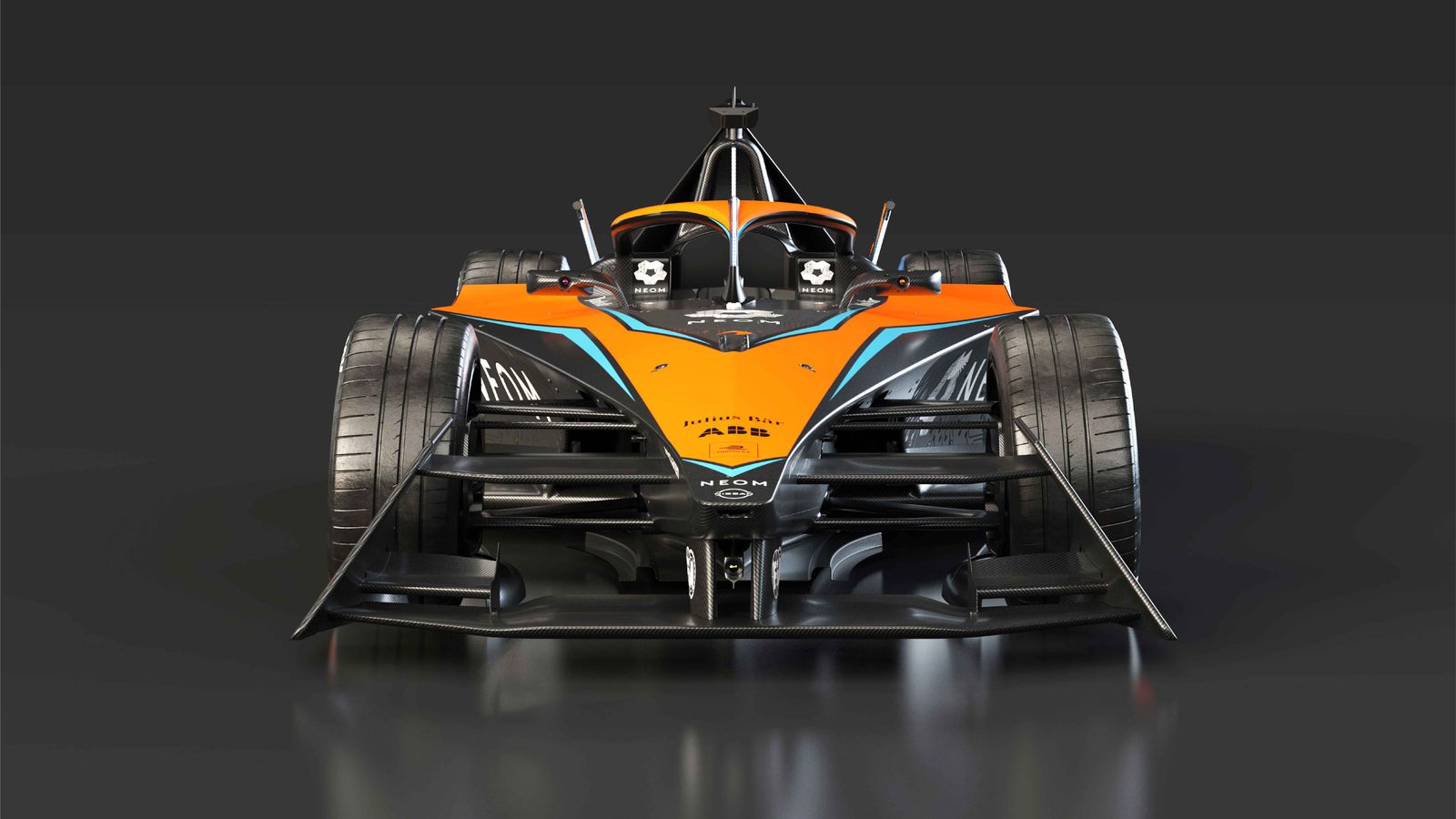 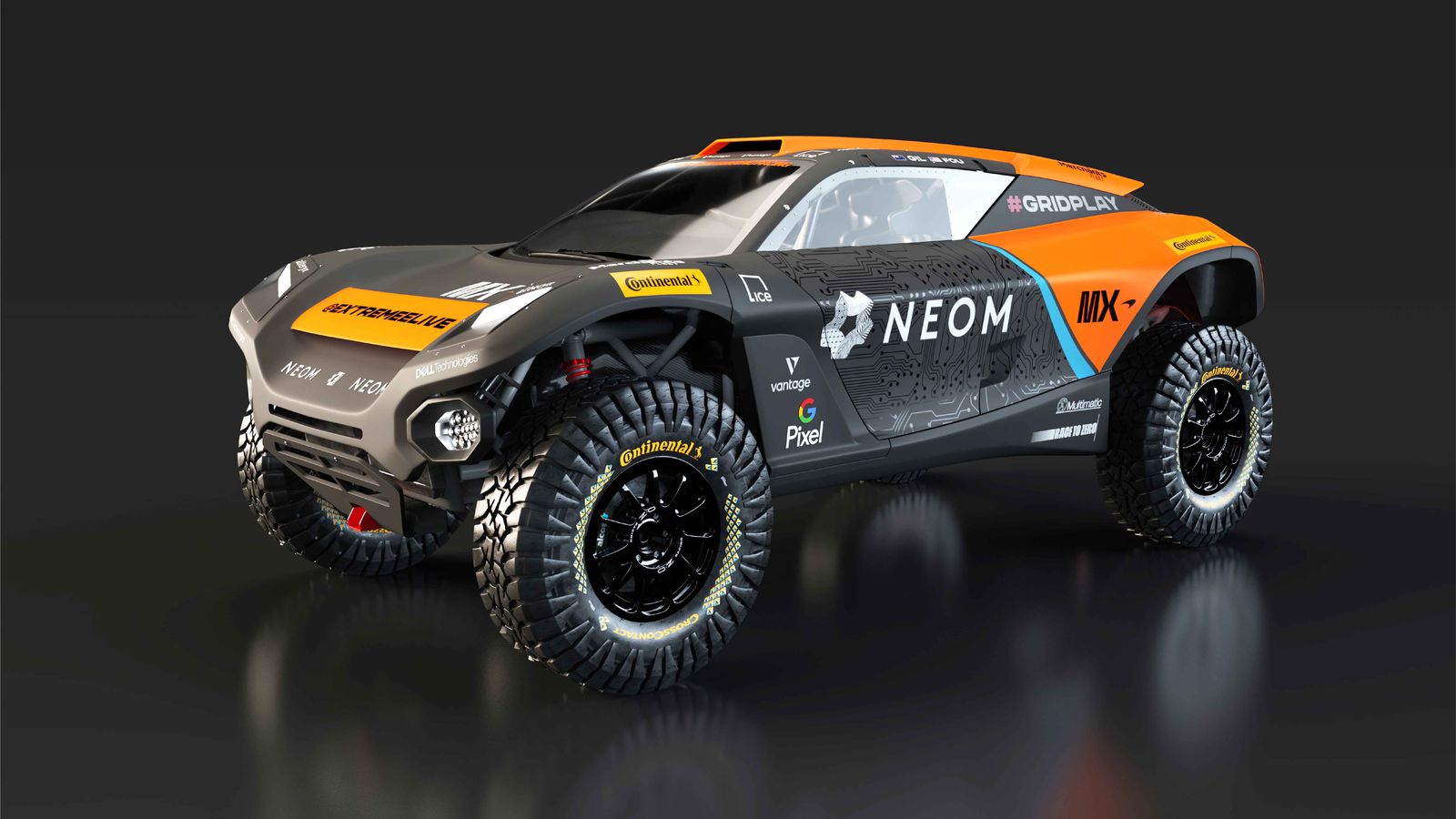 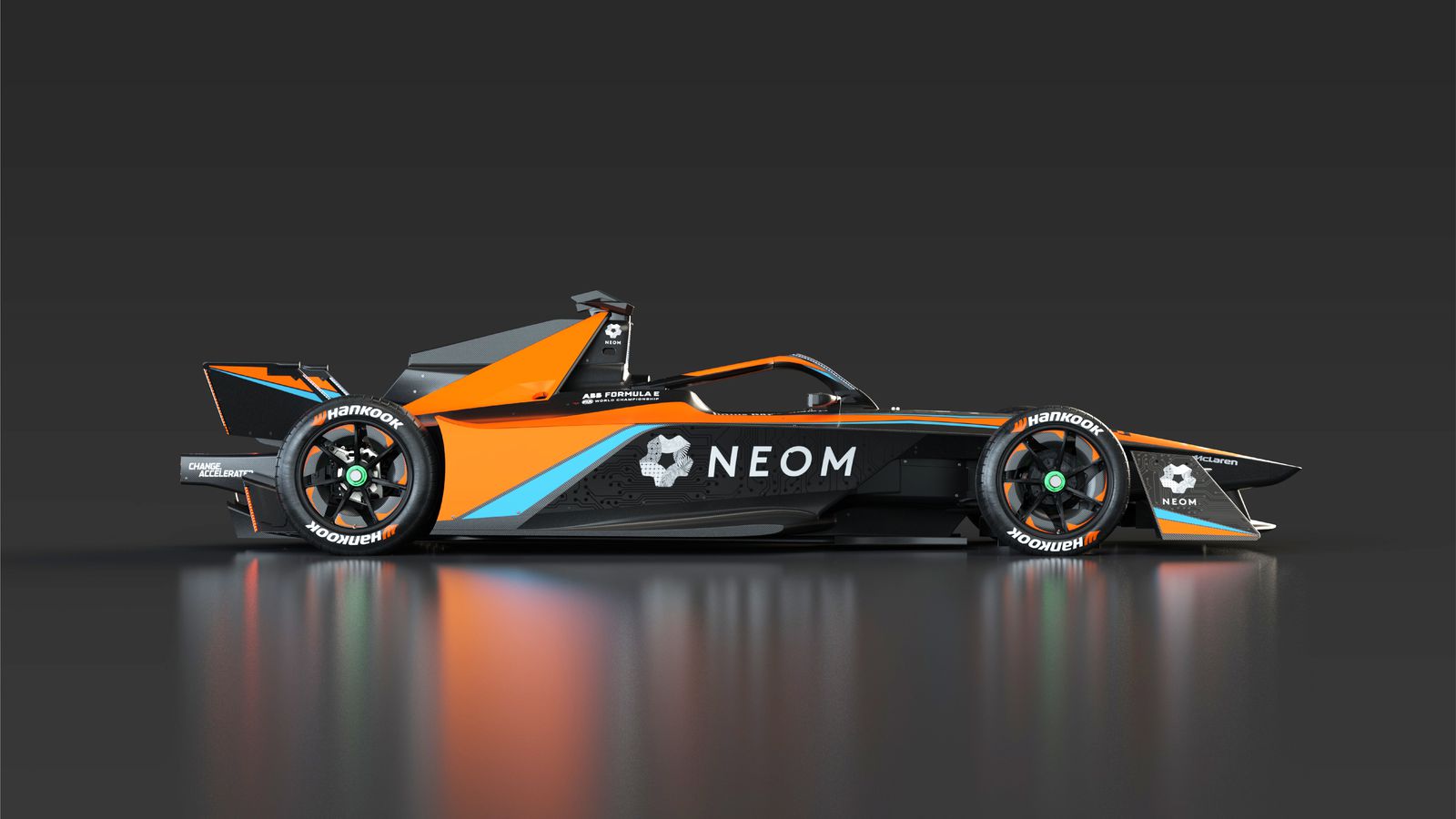 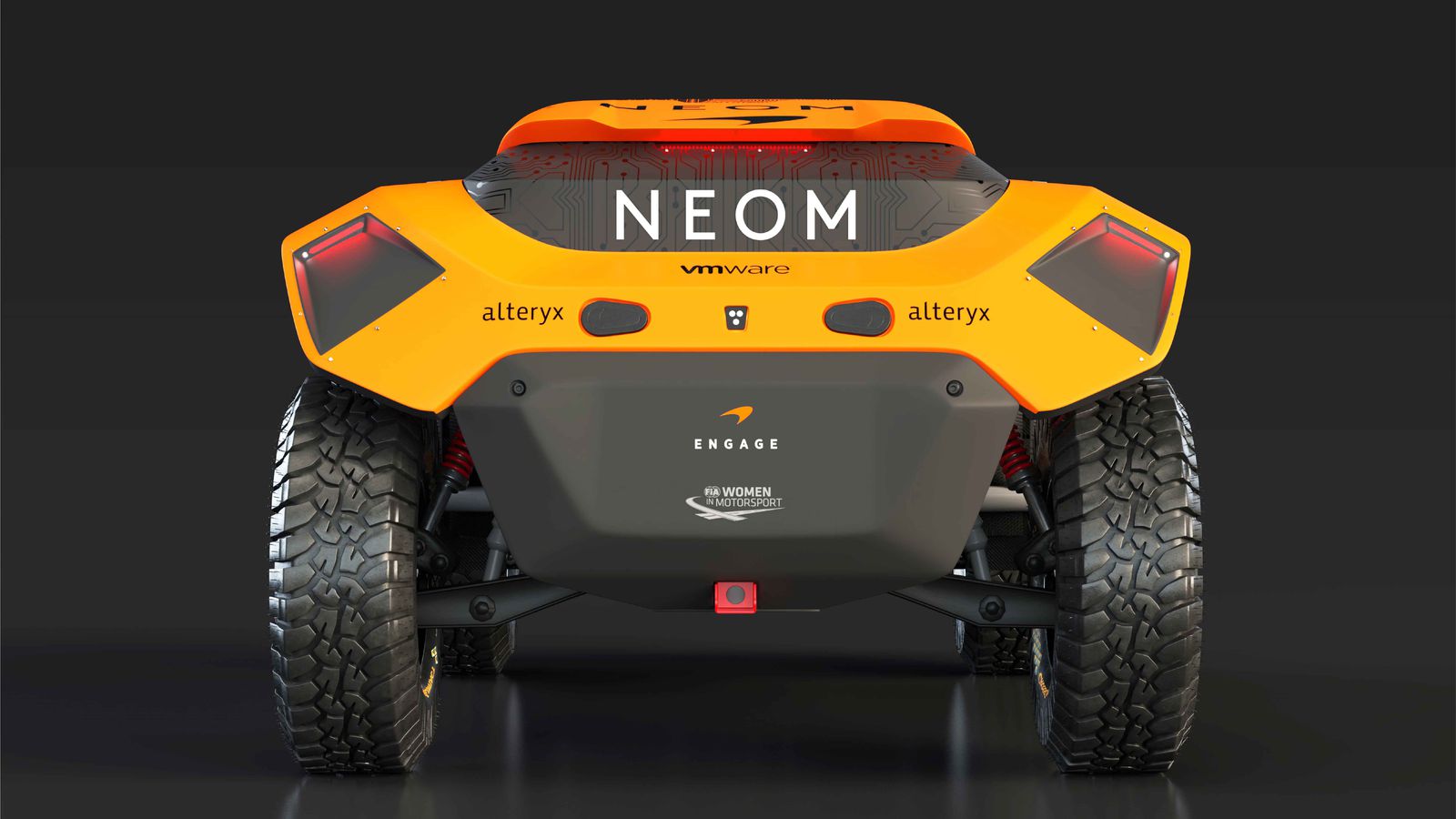 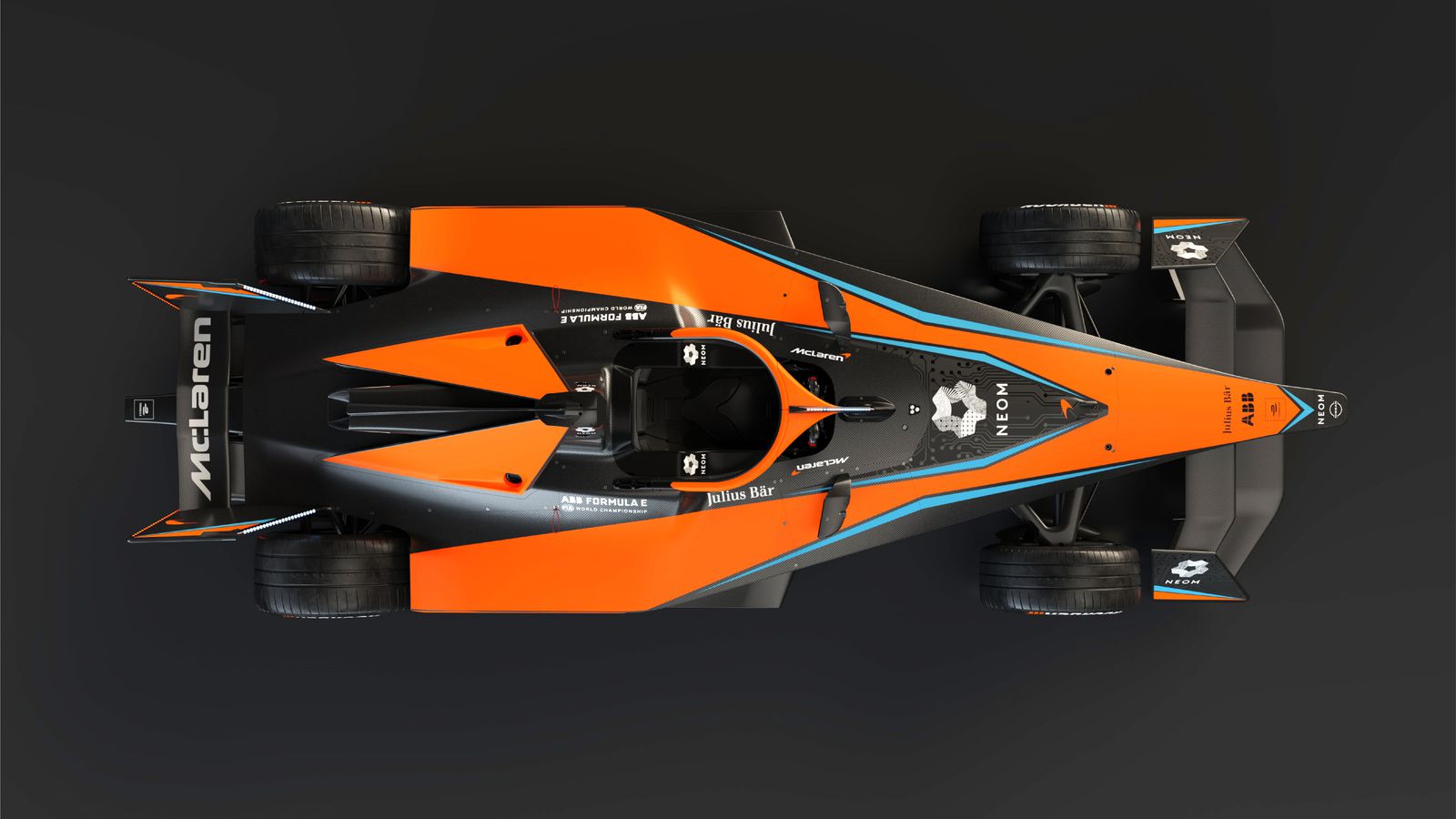 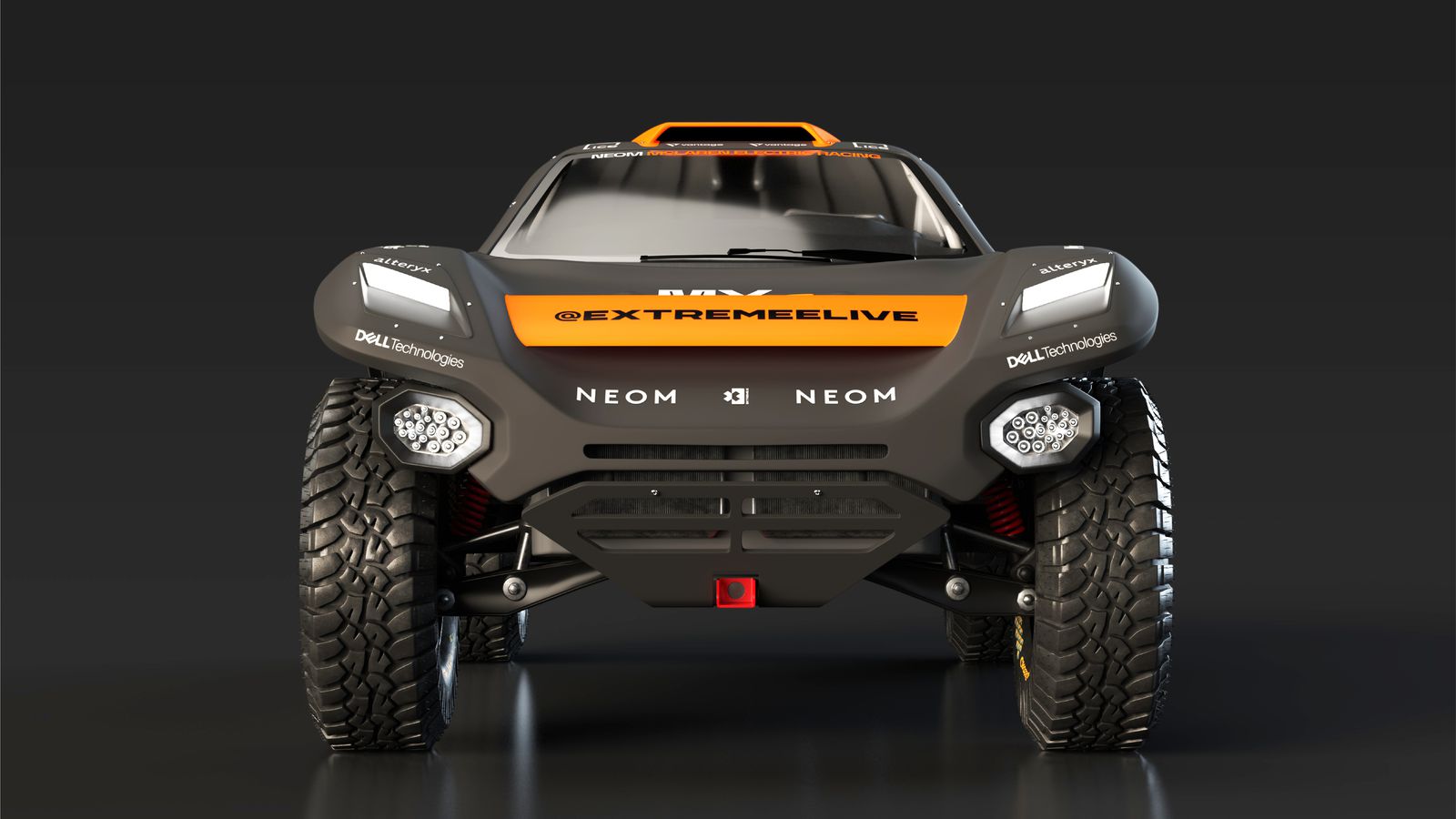 “We are delighted to welcome NEOM to the McLaren Racing family. This is an incredible way to kick off our entry into Formula E and to unify our electric racing series. We are thrilled to introduce NEOM McLaren Electric Racing and to work with NEOM to nurture talent and drive innovation.

“Working with OXAGON’s innovative advanced and clean industries eco-system will allow us to make meaningful contributions through our bespoke Accelerator program which exists to leverage performance-driven data and translate this into the culture and thinking of our partners.”

“Our partnership with McLaren Racing complements NEOM’s commitment to driving sustainable solutions and tackling some of society's most pressing challenges. The partnership will allow us to share our collective resources and experience to yield exciting results, not only for our own organizations, but also for the broader automotive and sports industries. NEOM is an economic engine for the Kingdom of Saudi Arabia and will be a hub for innovative businesses like McLaren Racing to conduct cross-industry research, incubate, collaborate and bring new technologies to the world.”