The tech company improving your life, without you even noticing

The tech company improving your life, without you even noticing

It’s been said that the art of good business is being a good middleman – putting people together. And good business, truly good business, is about more than cold, hard economics. It’s about making people’s lives better. What if you could do this through technology? What if you could guide people through a sea of possibility, make their ambitions a reality and find elegant solutions to their problems – no matter how simple or complex?

It’s exactly what the engineers, designers and visionaries at Arrow Electronics do: connecting thousands of suppliers with customers around the globe to unlock a world of potential. You name it, Arrow helps design, build, source, and even pay for it – providing end-to-end expertise and support for the complete lifecycle of electronic components and computing services across the globe.

“The pervasiveness and omnipresence of technology in modern-day life means that there is hardly anything without technology in it,” reveals Arrow Chief Marketing Officer Victor Gao. “And when it comes to Arrow, as long as there’s an electrical current running through something, we’re most probably in it – from hardware, software, the edge, all the way up to the cloud and back.”

Yet for an organisation that is so fundamental to the technology we use in our daily lives and, in many cases, the technology we cannot live without, the pivotal role Arrow plays largely goes unnoticed by the end user. Gao likens it to a well-written piece of prose: “when the writing is good, you don’t even notice it’s good, it’s just easy to read.”

There are similarities with the high-octane world of Formula 1. The spectacle, the wheel-to-wheel action, the glamour, all that bravado: it’s akin to a magician’s sleight of hand – deftly diverting the audience’s attention to pull off a magic trick. It’s all too easy to lose sight of what’s fundamental, and when that happens, you cannot perform according to McLaren F1 Racing Director Andrea Stella:

Technology plays a pivotal role in both Arrow and McLaren's worlds 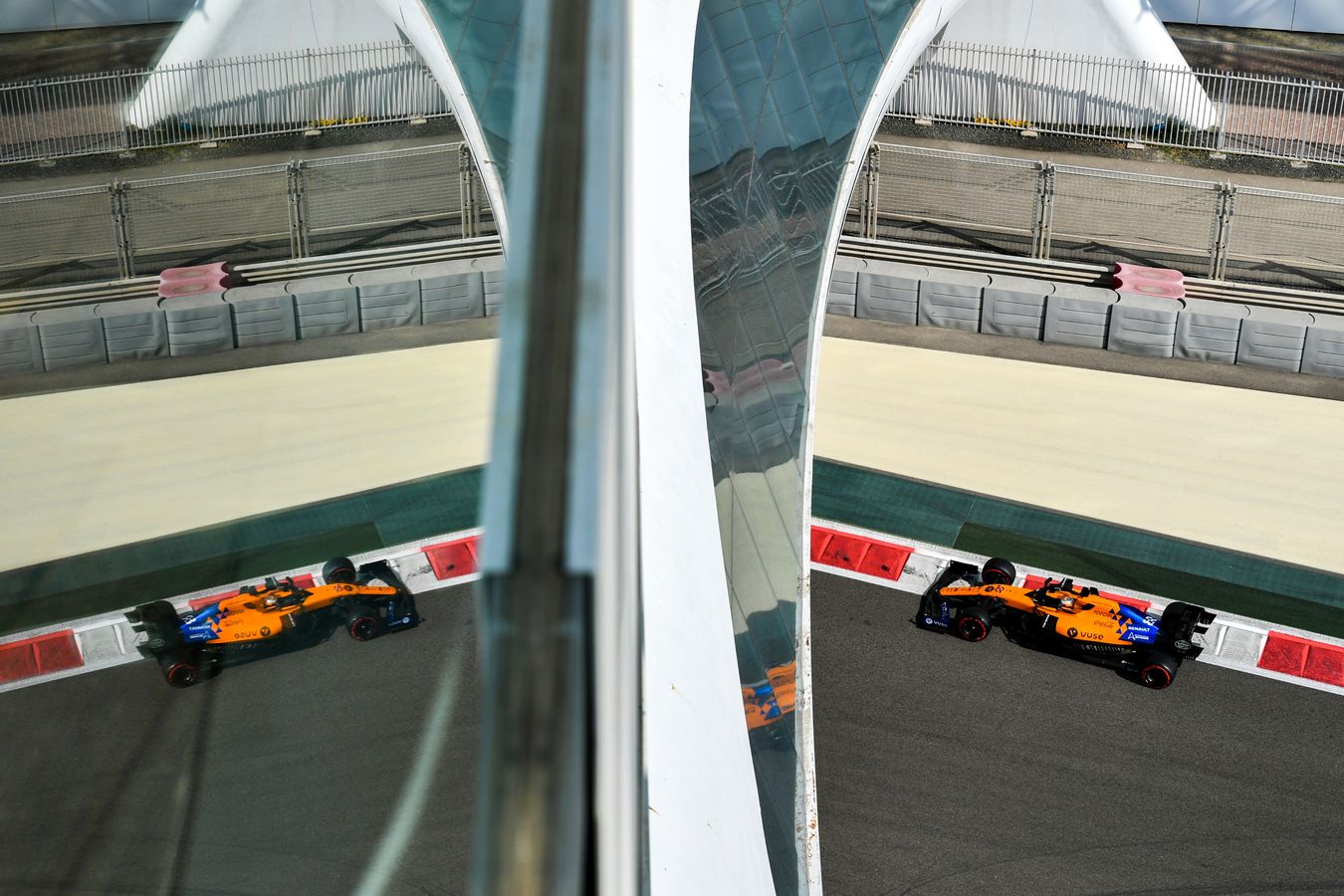 Technology plays a pivotal role in both Arrow and McLaren's worlds

“To create a car that performs, you must get the fundamentals right: aerodynamics; power unit; tyres. Under the current F1 regulations, aerodynamic efficiency is the dominant factor that drives lap time, in addition to power unit performance and getting the most out of the tyres.

“Then, think of the chassis as the link between them which enables you to extract the maximum performance from the trio as a holistic package.

“You can have the most talented drivers, the fastest pitstops, the best race strategy, the perfect setup. And while all these factors garner a wealth of attention from the media and fans, they count for little in the race to the chequered flag if the car you’ve developed isn’t quick because you’ve got the fundamentals wrong.”

Swap an adrenaline-pumping F1 car for the rapidly evolving world of tech and you’ll find that getting the fundamentals right is no less important. For Arrow, this can apply to anything from solving a customer’s global supply chain complexities – and, crucially, leveraging its full potential – to closing the digital divide by converting a 40-foot steel cargo container into a mobile computing unit for remote rural villages with no electricity.

So, if the fundamentals really are so important, just how do you get them right?

And the team of people who make it possible for McLaren to design, develop and race two F1 cars for an entire season in competition with fierce opposition at the pinnacle of motorsport, goes far beyond the familiar faces caught on camera at the track. Whether it’s race strategists at the heart of Mission Control or composite engineers working night shifts deep in the bowels of the McLaren Technology Centre, there are more than 700 team members pushing fearlessly forward in the pursuit of better.

With over 20,000 people, the sheer number of team members at Arrow far exceeds that of McLaren, as engineers, designers and visionaries navigate the path between possibility and practicality to connect over 200,000 customers worldwide with the best technology. And while the scale is different, at McLaren we harness the ingenuity and brilliance of our people to connect our drivers with the best technology.

“Like every winning team, it starts with people,” explains Gao. “At Arrow, this goes hand-in-hand with a culture of extreme attention to detail, an insatiable desire to win, but equally a sense of fairness and sportsmanship. Our people embody these values and are strong brand ambassadors.

“Even though the scale of our company is one of the largest in the world, we are all constantly aligned in the same direction and push each other to keep working in that same direction. This is how we're able to deliver the kind of results that we have for our customers.”

It’s no mean feat, particularly when the margin for error is small and every team member must relentlessly operate at a consistently high level in the complex, high-pressure and, at times, unforgiving worlds of tech and F1.

Andrea Stella speaks to McLaren employees at a post-race debrief 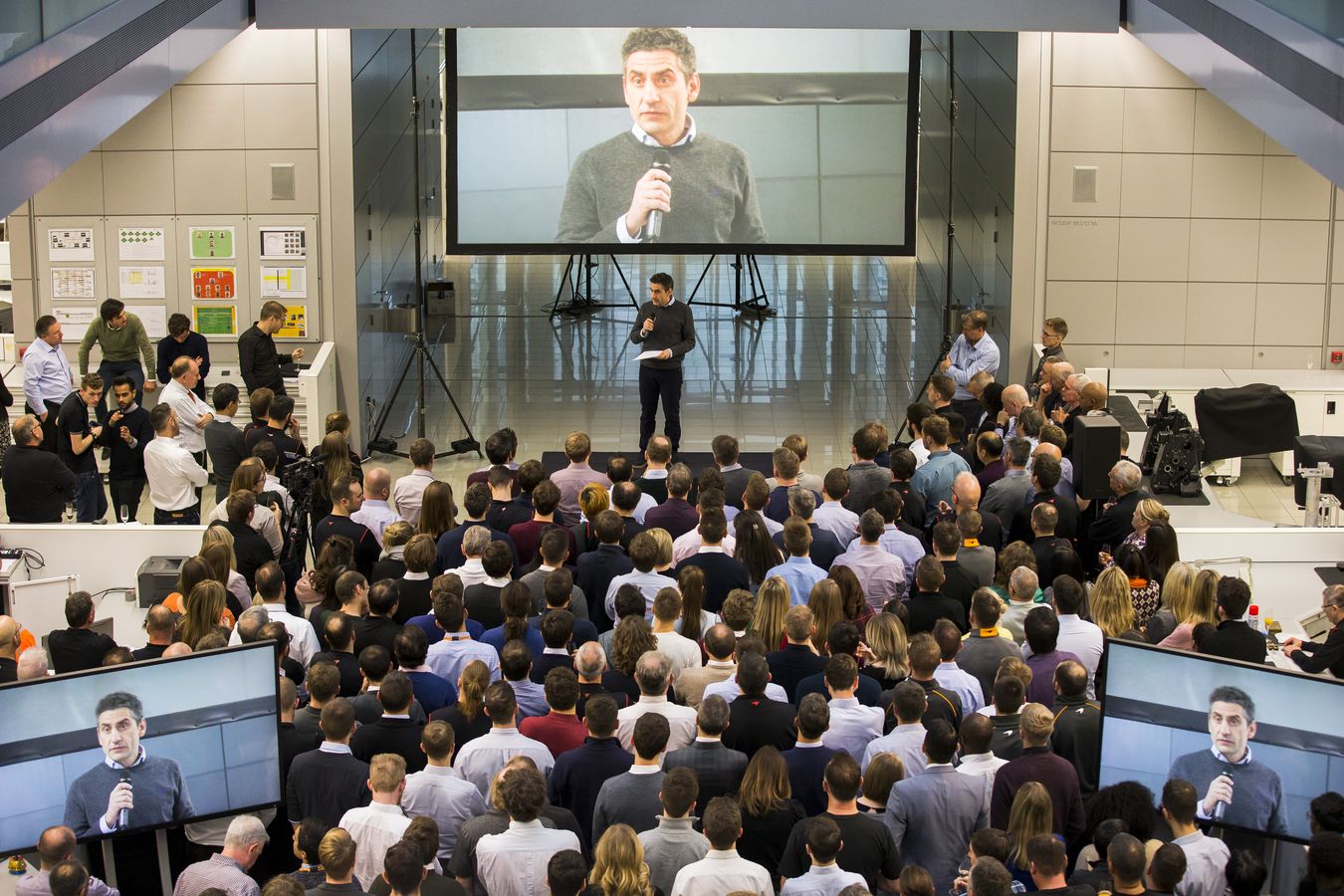 Andrea Stella speaks to McLaren employees at a post-race debrief

“You need organisational clarity to combat pressure,” comments Stella. “There needs to be clear leadership and reporting lines. Everyone in the team must be in no doubt about what the main objectives are and how they can work together to achieve them. To ensure everyone feels part of the team, they must understand how their own objectives contribute to the achievement of the overall objectives.

“It sounds simple, but it’s incredibly difficult to achieve. Too many managers underestimate the amount of time, energy, care and attention it takes to look after each member of the team – to ensure what they do, as well as their aspirations, are aligned with the direction the team is heading.”

It will therefore come as no surprise, that when Andreas Seidl joined McLaren as team principal earlier this year, the very first thing he put in place was a simple and easy to understand organisational structure based on three core divisions: a design department under the leadership of Technical Director James Key; the production department, led by Production Director Piers Thynne; and racing operations under the responsibility of Stella.

“Whether it’s McLaren, Arrow, or any other organisation, think of it as a boat full of people,” insists Stella. “The key is getting every single one of those people to row in the same direction to maximise performance. As soon as they row in different directions, even slightly, it hinders an organisation’s ability to get the fundamentals right, regardless of talent and capability.”

If we refrain from jumping ship for the moment and stick with Stella’s boat analogy, rowing in the same direction is only part of the puzzle. To determine which direction to travel – which waters to navigate – particularly in the tech industry which is home to a turbulent and rapidly evolving customer-driven marketplace, requires remarkable amounts of forward planning. However, this element of strategy goes beyond just looking ahead.

Think ‘Goldilocks and the Three Bears’ meets Sun Tzu’s ‘The Art of War’. You don’t want to overplay what’s just around the corner, but at the same time you don’t want to downplay how much will change over a longer period. You want to strike a balance somewhere between the two that’s ‘just right’ and, according to Arrow, that’s ‘Five Years Out’.

‘Five Years Out’ is far more than just a strapline, it’s a way of thinking. It’s a way of thinking about the tangible future, new technologies, new materials, new ideas and new electronics that will make life not only different, but better – elevating the quality of life for as many people as possible. 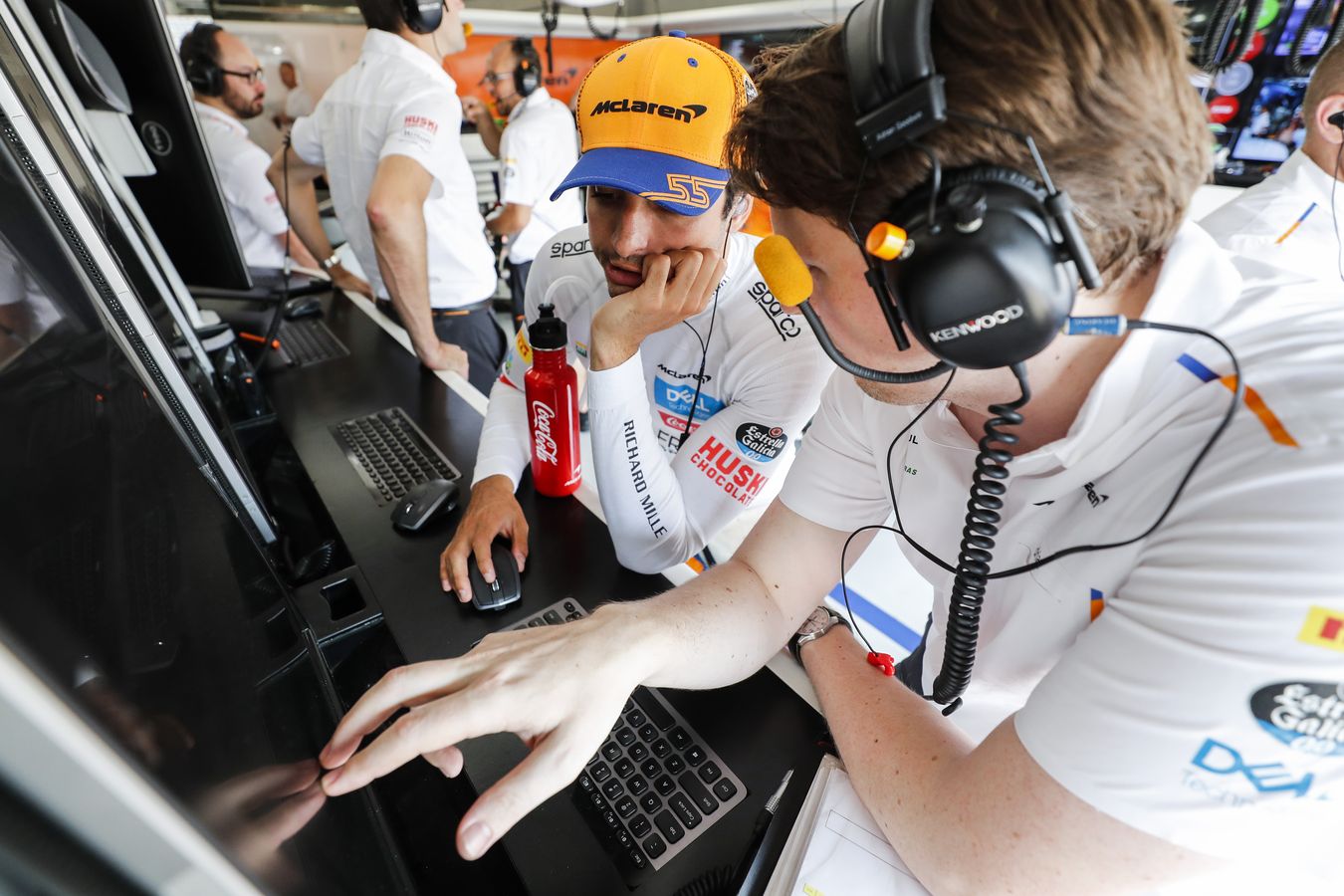 “It's a design and service approach that we take five years out,” explains Gao.

“We’ve found that scale of change over an immediate, upcoming two-year period is overestimated, whereas over a 10-year period the level of change is underestimated. There’s a lack of balance.

“For us, the ‘Five Years Out’ vision is a tangible way to push things further than what's right in front of all of us, but at the same time making sure that we're cognisant of what's realistic and what's practical.”

By striking this balance, Arrow succeeds in providing clear direction to both its people and its customers – all while retaining a degree of flexibility. It amounts to being better able to navigate those choppier waters synonymous with a highly dynamic, customer-driven marketplace and to deliver personalised solutions that drive value and are perfectly suited to a customer's business cycle.

Gao’s assertion has obvious parallels with F1. Continuous evolution is vital to success at the pinnacle of motorsport and we know our competitors are always reinventing themselves. It’s why we work so closely with partners like Arrow to help drive innovation in the race to the front of the grid.

“It’s a constant work in progress,” concludes Stella. “If you stand still, you go backwards. Even when you’re at the very top, you must keep improving.”

Adapt or get left behind

The future of tech

Where will you be in five years?