Every year the Hungarian fans get four days of happiness, so similar to last year I wouldn’t pass them up! 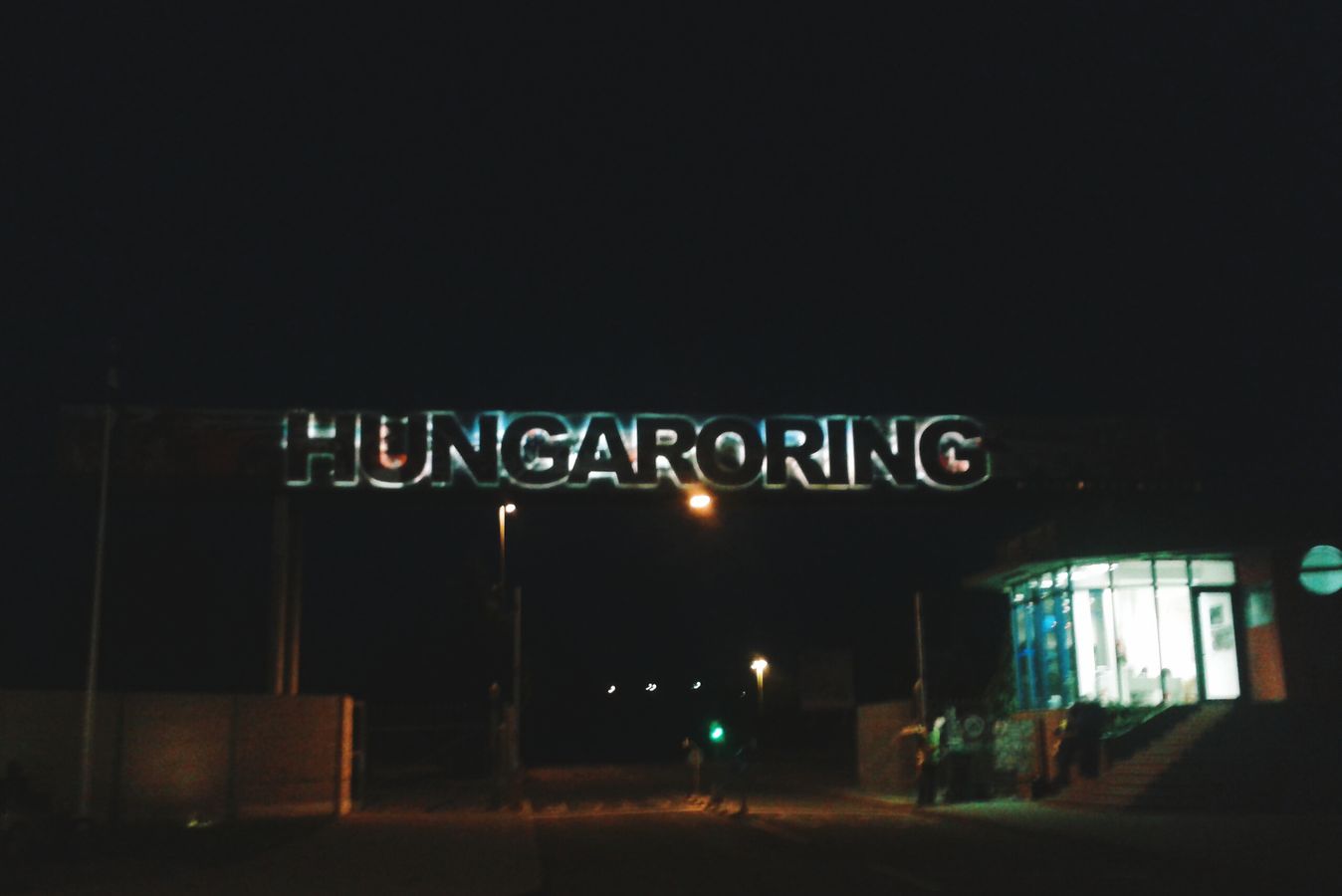 The Hungarian GP starts on Thursday with a public grid walk, usually there’s a big crowd even if the temperature is high and the staunchest fans have to wait several hours to get onto the track. Around 5pm the drivers appear and some autographs are given. During this time the teams prepare for Friday for example they practice pit stops and work on the cars while every one of their movements is closely examined by the fans.

After a long-stretched Thursday afternoon the cars finally came to life on Friday morning – the first free practice of the weekend started on the Hungaroring.

We could watch all the actions from the best place thanks to our SuperGold tickets. We were lucky enough to get Paddock Passes so we were able to follow the events of the second practice from inside. We could also look around in the motorhomes and wait for the pilots in the parking lot. Here I met with Kevin Magnussen, Jenson Button and Jessica Mitchibata. They were all really nice and kind enough to stop for a picture. 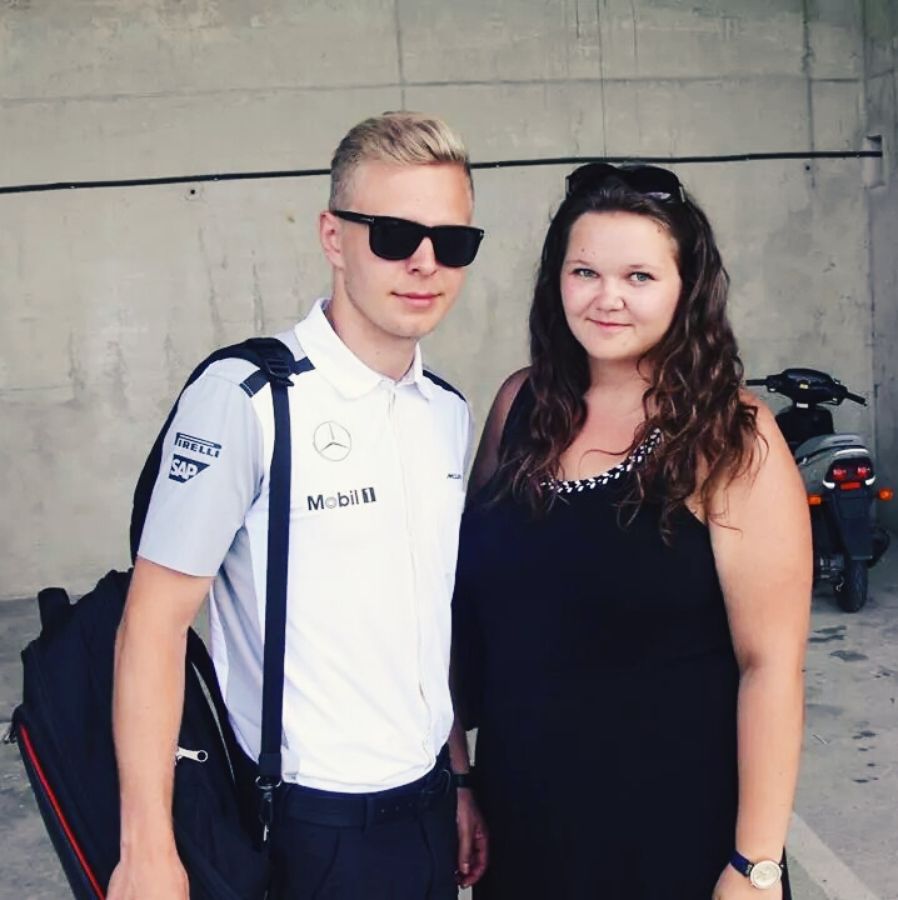 We sat in front of the podium on both Saturday and Sunday so we had a spectacular view of not just the qualifying session but also of the race.

The atmosphere was splendid because of the Finns and Germans around us who were willing to stay for the GP2 race, too.

The race on Sunday was quite exciting due to the rain as the half-wet half-dry conditions brought us great fights. In the end two of my favourite drivers, Fernando Alonso and Daniel Ricciardo managed to finish in the top three which made me really glad.

On Sunday I left with a bittersweet ache in my heart and I’ve already started counting down until the 30th Hungarian Grand Prix, which I hope will bring as much excitement as the one in this year!