Has there ever been a more densely packed few weeks of motor racing activity?

Hot off the heels of the Monaco Grand Prix and the Indy 500, the international motorsport community prepares for a slam dunk of epic proportions with no less than seven unmissable events all squeezed into the next month. Read on to find out more… 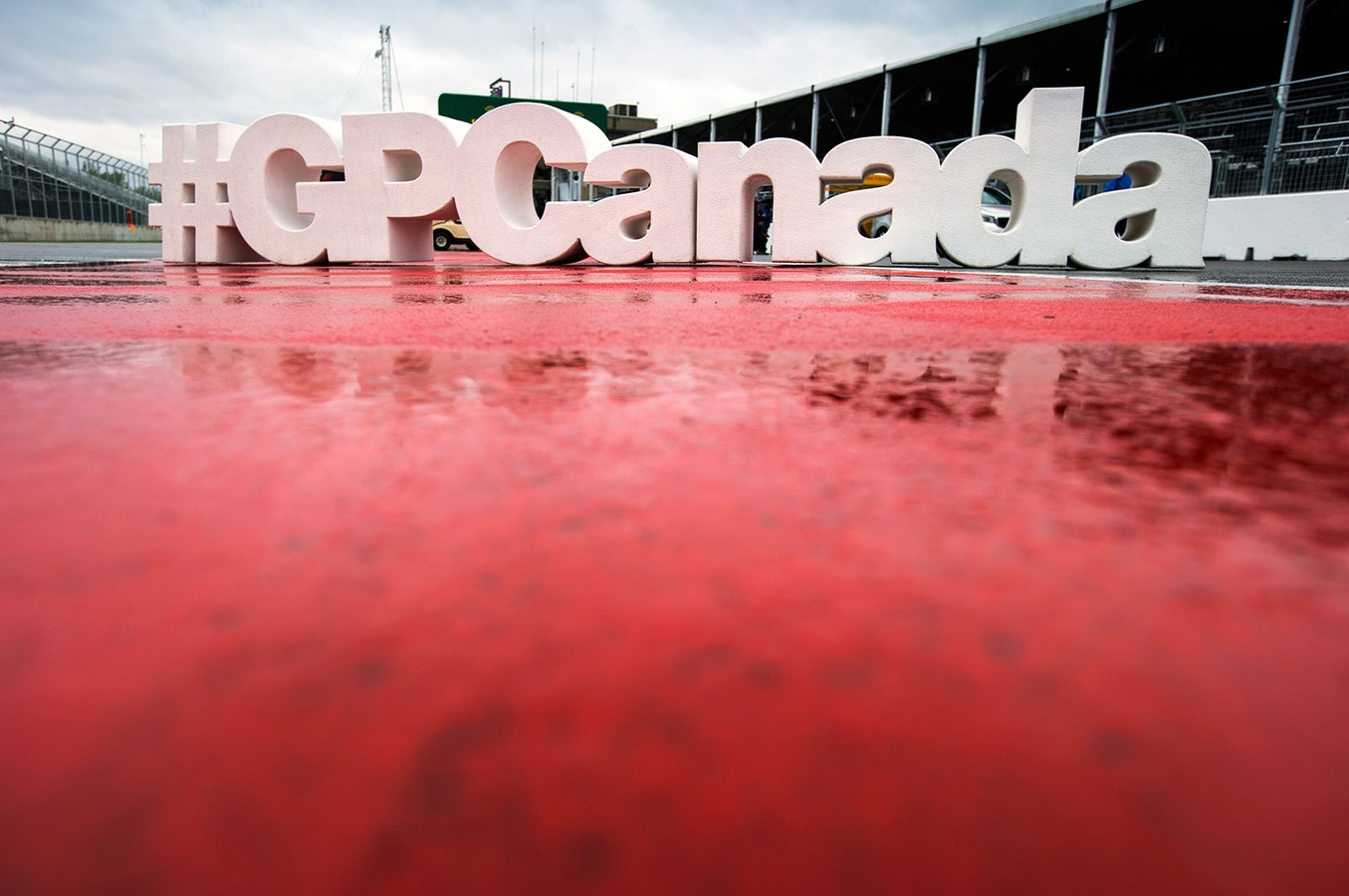 Like a punchy espresso, there’s just something about the Canadian Grand Prix that jolts the senses. It’s a raw, undiluted shot of F1 at its purest: unforgiving concrete walls at the apex of corners, a mighty back straight that’s ripe for overtaking, and a joyous, tuned-in capacity crowd. Somehow, they all blend together to make a weekend at Montreal’s Circuit Ile Notre-Dame one of the most unpredictable, tense and exciting of the whole season. 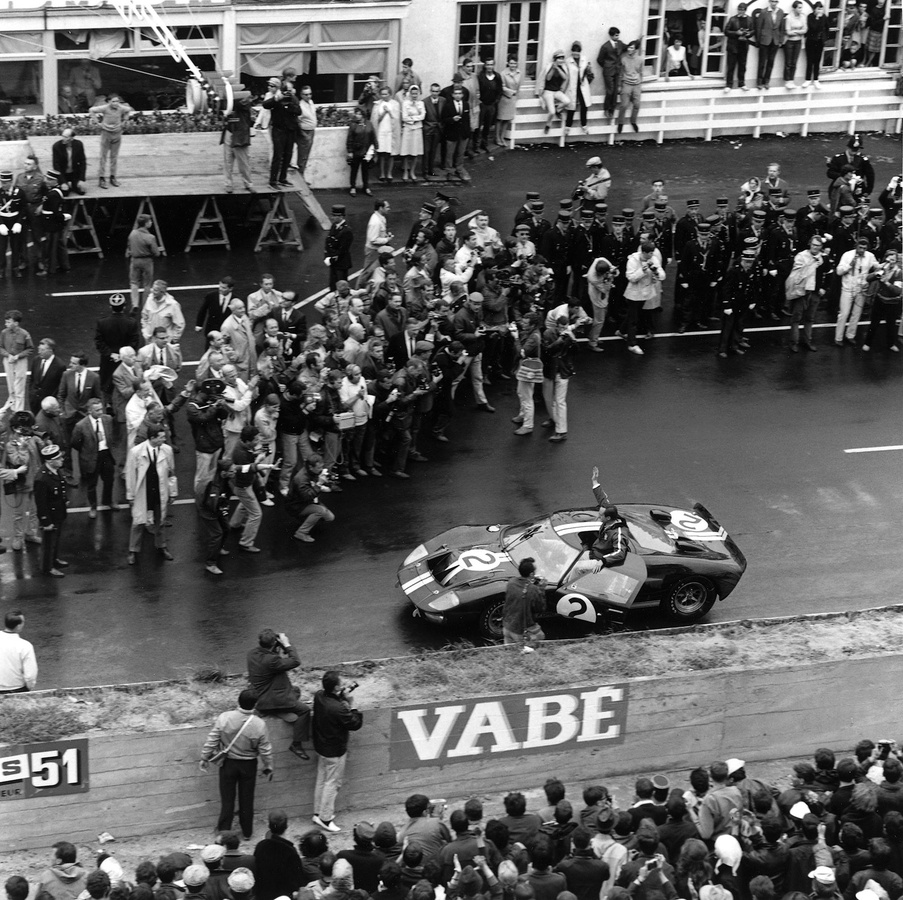 The French classic is often hailed as ‘the most famous race in the world’ – although that’s a moniker that both the Indy 500 and Monaco GP organisers would doubtless contest. Nonetheless, the annual enduro is one of the world’s most authentic and iconic events, the track itself little changed after nearly a century of racing. Factor in the unique, draining element of nighttime racing, and there’s little out there to match it.

It’s the 50th anniversary of Bruce McLaren’s famous La Sarthe victory. He was partnered with countryman Chris Amon, driving the iconic Ford GT40. The Kiwi pairing saw off Ford’s sister car to secure the narrowest margin of victory in the race’s lengthy history, the two cars crossing the line virtually together. 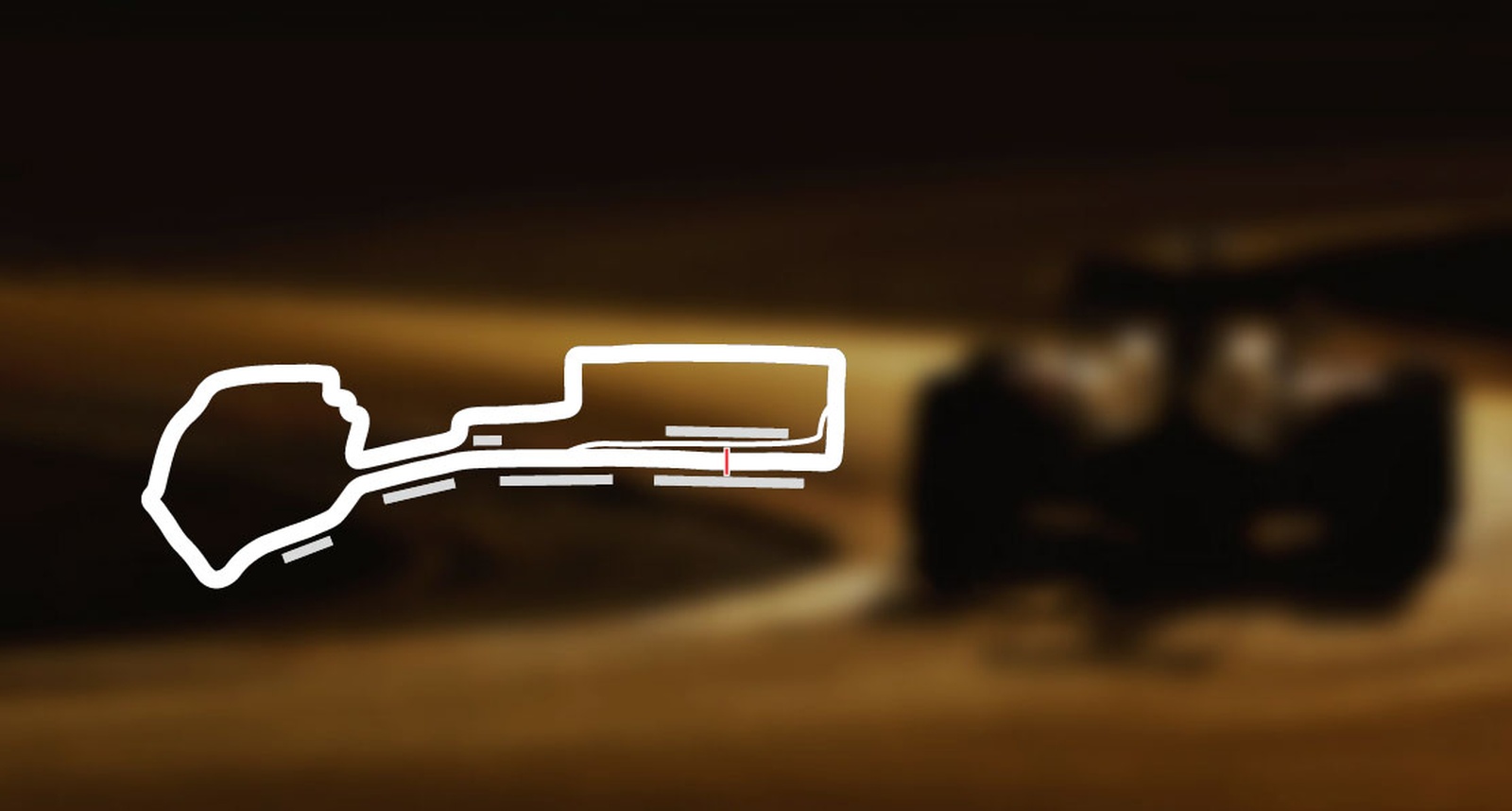 This one could go both ways, we reckon: the layout of this all-new street circuit is in two halves – the opening stretch looks like it was cut and pasted from one of those indistinguishable 1980s’ US street races (we’re thinking Detroit, Phoenix, Dallas etc); but the back half looks like nothing else we’ve ever seen – a fast, narrow blast past ancient castle walls and through the old town. Here’s hoping it shores up as another Singapore…

McLaren has already won a race on the streets of Baku! Admittedly, it was in a GT3 event called City Challenge Baku, but a win’s a win, huh? Fernando Alonso is also an enthusiastic ambassador for this year’s event, too. 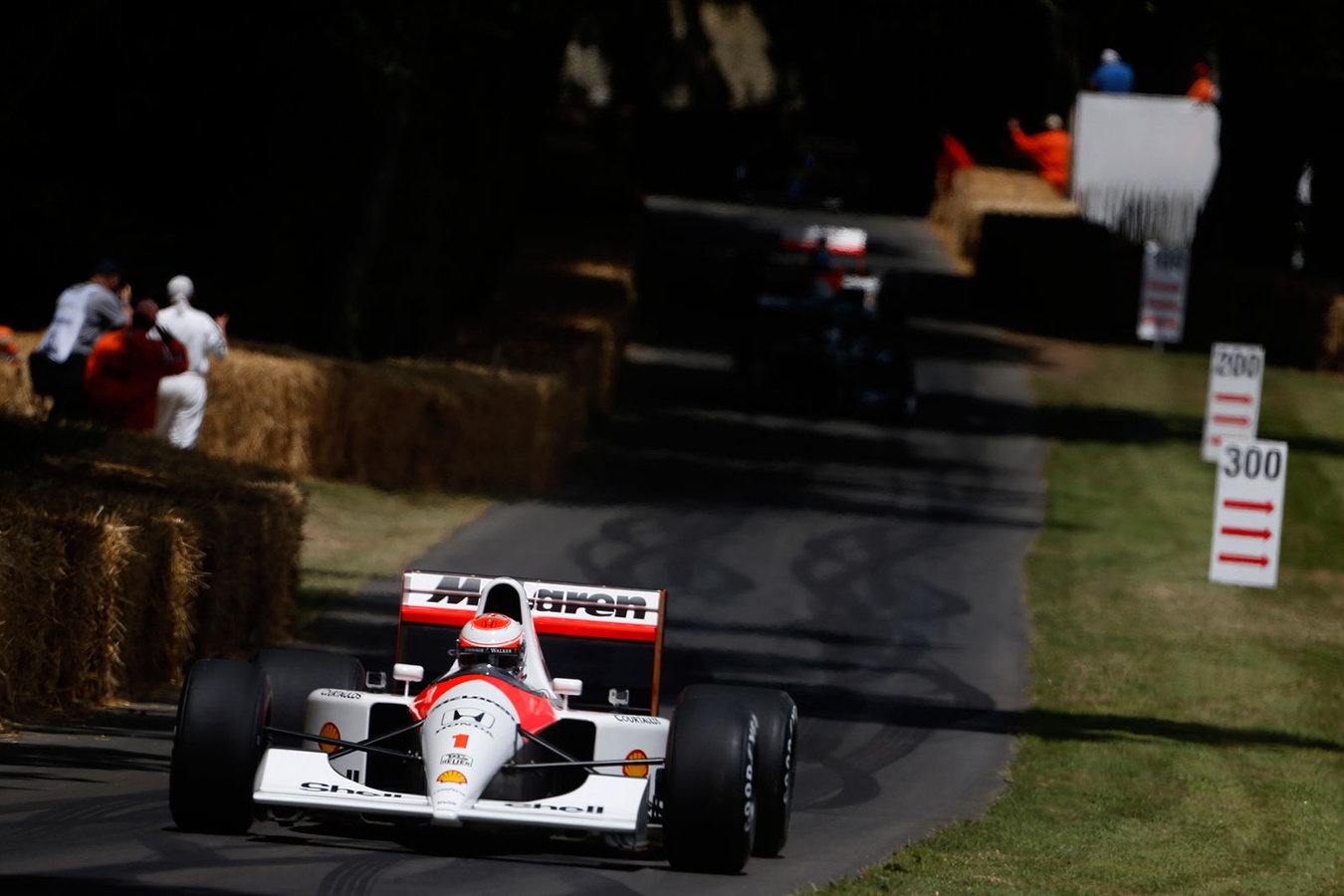 The Earl Of March’s famous summertime bash within the grounds of Goodwood House has transformed from a modest celebration of the racing car into a staple on the international motorsport calendar. And rightly so. This year’s festival carries the theme ‘Full Throttle – The Endless Pursuit of Power’ and will see a host of racing exotica – all being pushed to the limit.

Where to start? This year’s festival marks the 100th edition of the Indy 500, a race McLaren has won three times; the 50th anniversary of the first CanAm series (a championship virtually owned by McLaren for five straight seasons); and the 40th anniversary of James Hunt’s McLaren F1 world title, in 1976.

In addition, Jenson Button will be re-acquainting himself with one of our fiery old turbo-charged monsters. The Briton previously sampled 1986’s MP4/2C up the hill, but will be getting behind the wheel of the 1984 title-winning MP4/2. If that’s not enough, Stoffel Vandoorne will be driving the mighty, banshee-wailing Honda V12-engined MP4/6 up the hill. That alone is enough to earn the venue its ‘Glorious Goodwood’ moniker this time around. 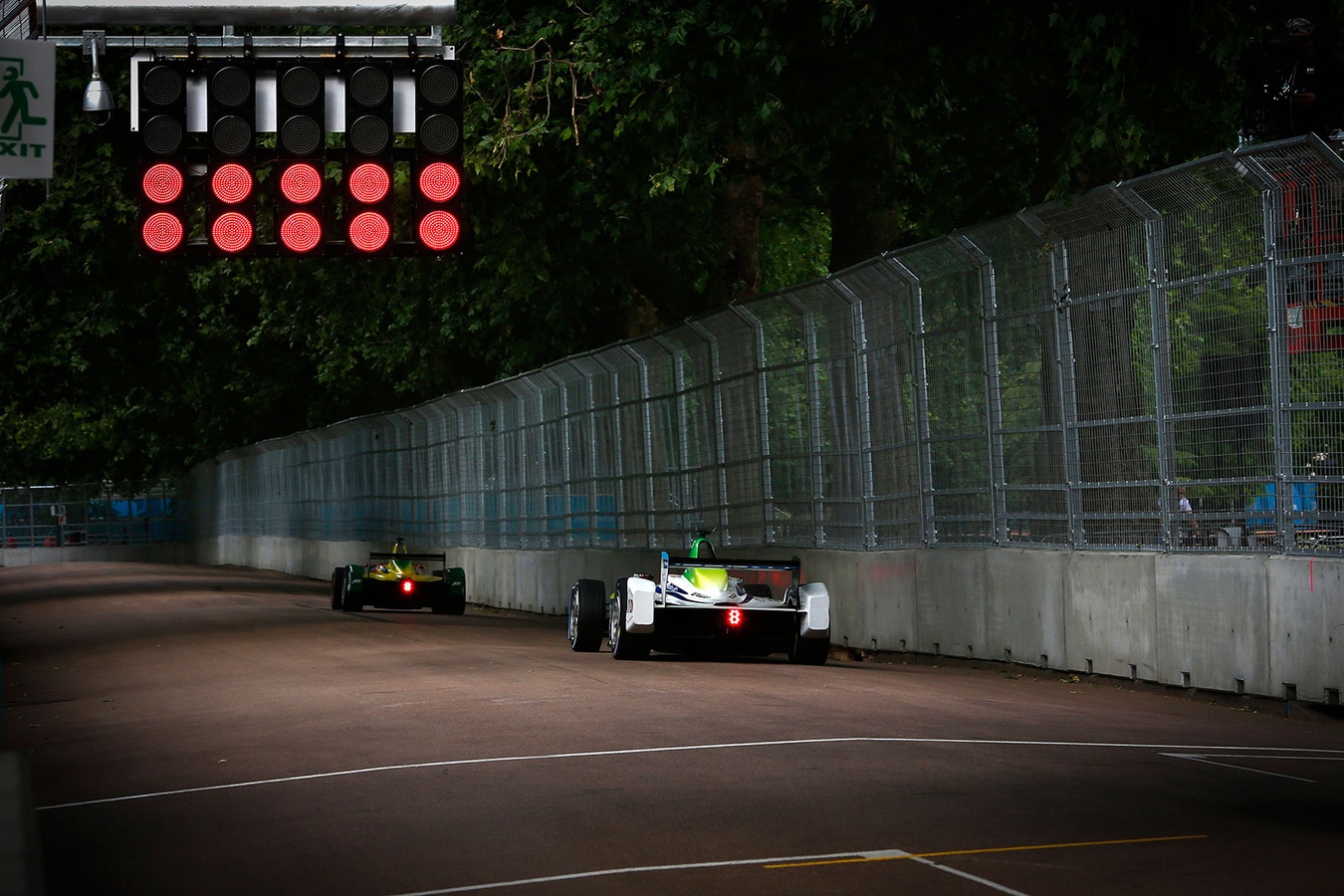 It’s still a little hard to imagine that there’s a blue-riband motorsport event that takes place in the UK’s capital city, but London’s Formula E event enters its second year this summer. The track, which winds its way through Battersea Park, may not rival Monaco for challenge or complexity, but it’s a perfect location for a race. There’s great access from both north and south London, and some pretty fab parts of the city just a short walk from the finish line. It’s also the season finale – so drama is virtually guaranteed!

McLaren Applied Technologies supplies all Formula E teams with its standard electronic control unit (ECU) – as it does to all entrants in F1, NASCAR and IndyCar. 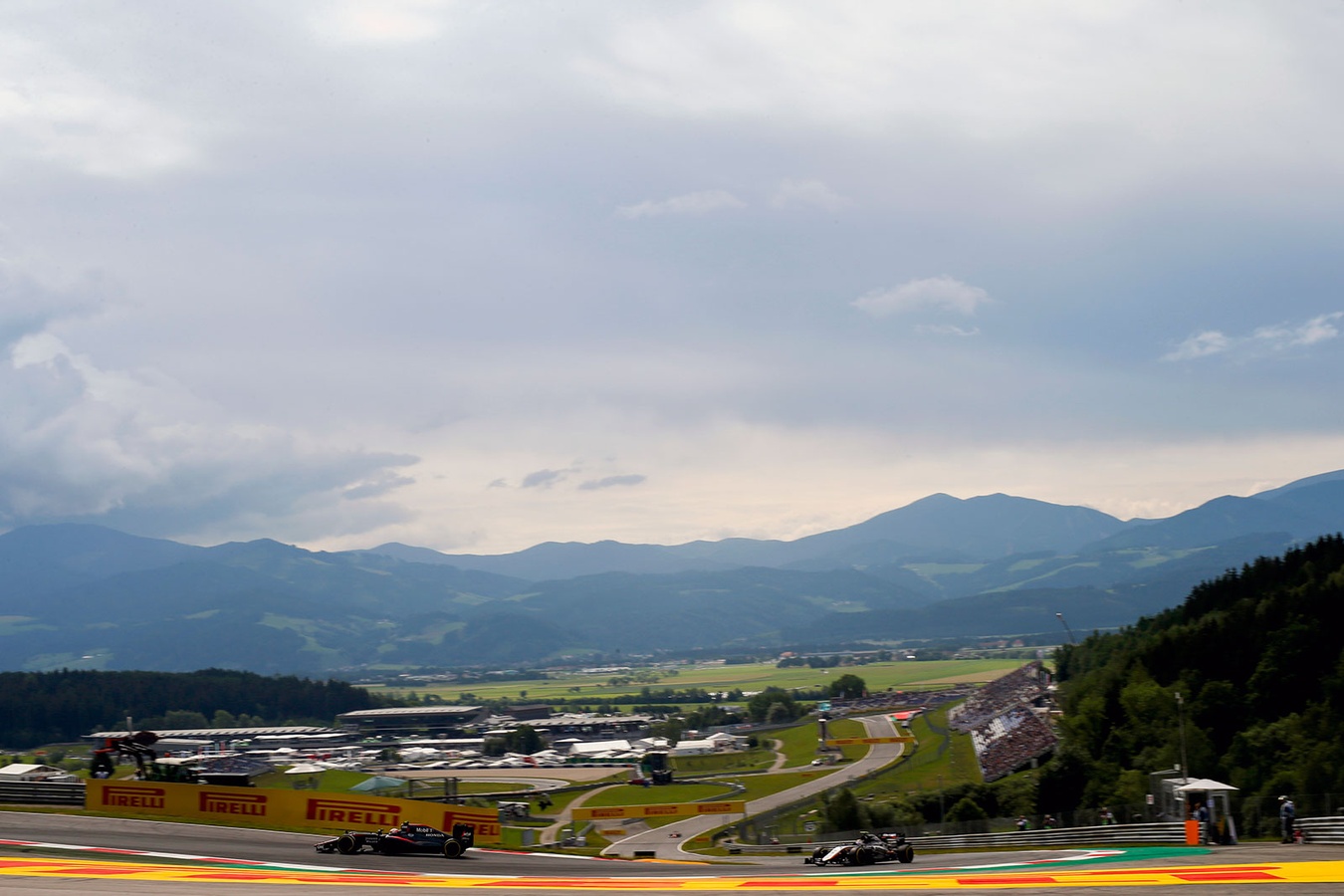 A bit like the atmosphere at Montreal, that first breath of Styrian air somehow tingles the old F1 tastebuds more than almost anywhere else. Why? Perhaps because – like its Canadian equivalent – the Austrian Grand Prix offers the tangible prospect of a proper, exciting and unpredictable grand prix motor race. And that’s only one of the reasons to love it. Set in an area of sublime natural beauty, and oozing with F1 history, this is an oft-overlooked gem of a racetrack that any self-respecting race-fan ought to consider visiting for a perfect weekend away.

Put plainly: unfinished business. The event was retired from the calendar in 1987, before the first McLaren-Honda collab burst into life. Last year’s race was wasn't without incident, so this year we return to the Styrian Alps ready to go again. 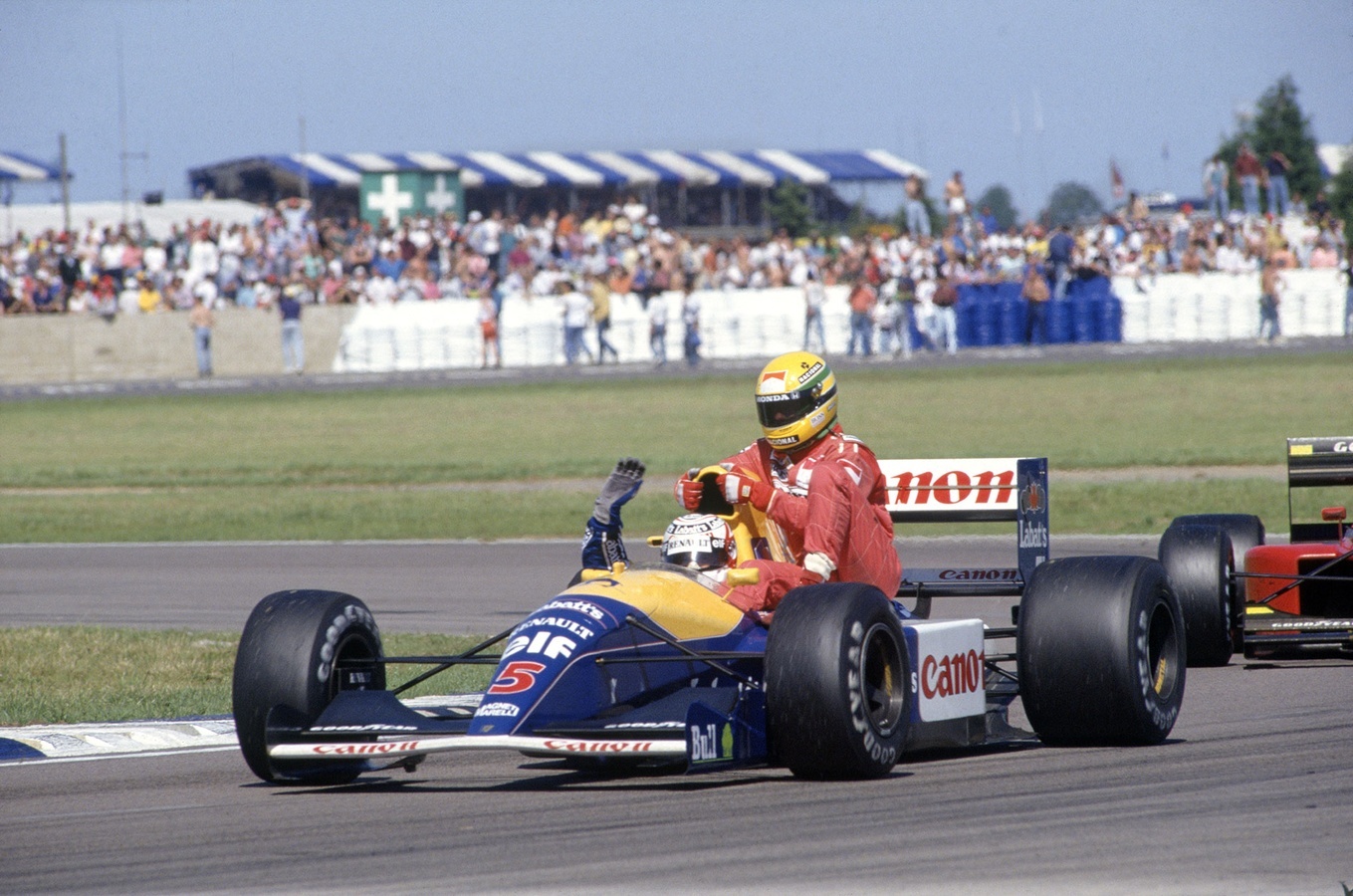 Copse. Becketts. Stowe. Club. Abbey. Woodcote. Getting excited? We are! Despite having had more facelifts than an ageing Hollywood starlet, the Northamptonshire track still manages to retain the charm, character and raw speed that it’s possessed since the very first world championship race way back in 1950. And there’s always an infectious buzz about the place, too, so you’ll find the best fans in the world here.

The place is a veritable Who’s Who of McLaren winners: Revson, Fittipaldi, Hunt, Watson, Prost, Senna, Hakkinen, Coulthard, Hakkinen, Montoya and Hamilton have all graced the top step of the podium. And we’ll be back there again soon, mark our words!