A little over two weeks ago, the garage shutters rolled down for the final time in Abu Dhabi and the covers were placed over the cars.

Finally, after nine months of travel, racing and frantic activity, the teams and their crews went home to relax. 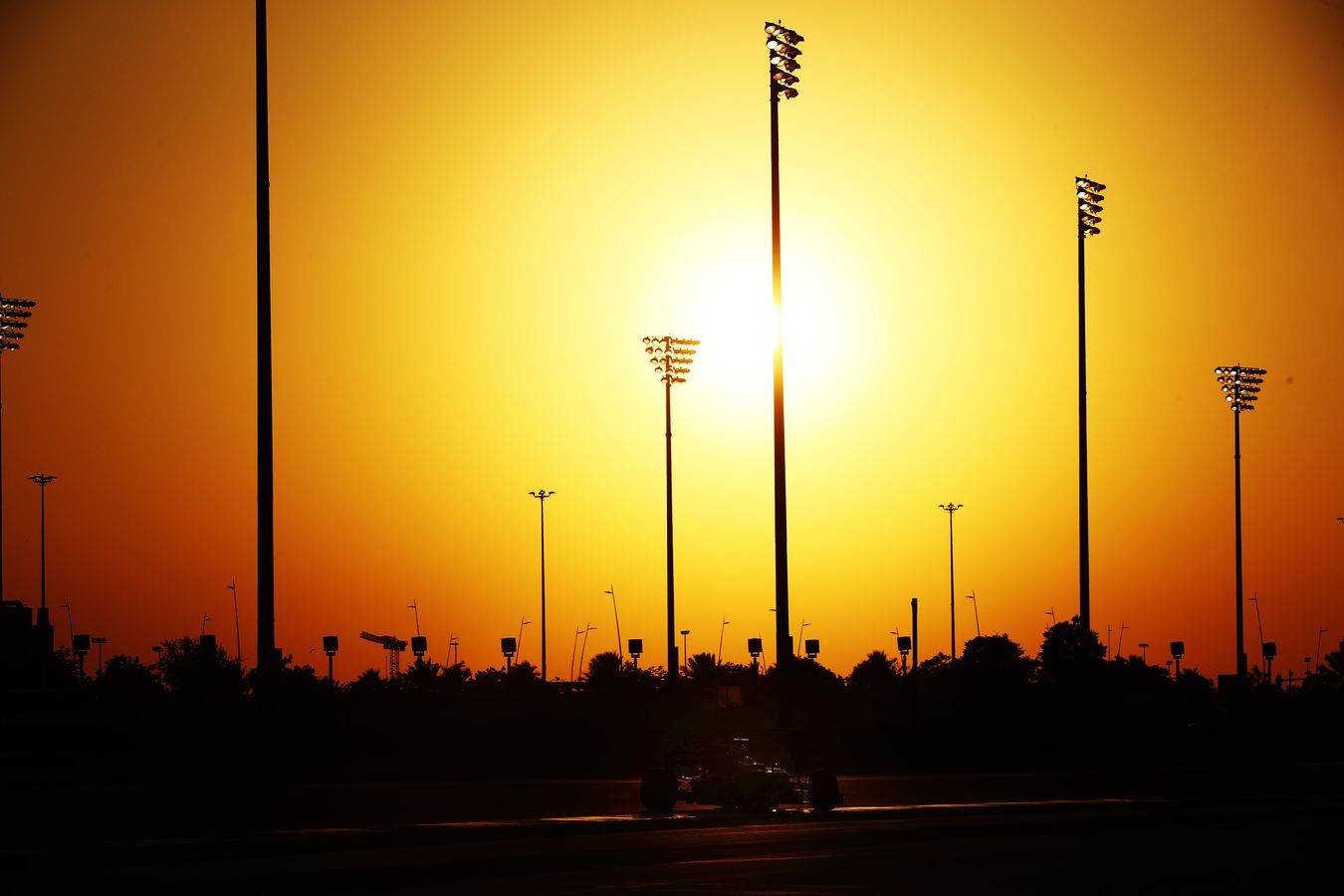 Just a day later after the final race in 2017, the team’s air freight arrived back at the McLaren Technology Centre service yard.

The mechanics roll into work on Monday morning and immediately began unpacking the freight containers, busily pulling out all the constituent parts ahead of the winter rebuild.

“We unload absolutely everything,” says Tom Briggs, support crew team leader. “The airfreight pallets; the nets; the covers. All the equipment is examined and checked and then either sent away to the manufacturer for off-season repair or serviced in-house by us.”

Briggs and his team spend about a week unpacking the freight pallets and sending everything quickly away for servicing. Turnaround times in the non-F1 world are far slower than those required by a fast-moving grand prix team. And, besides, the deadlines for preparing sea freight for the first race of 2018, in Australia, are also incredibly tight.

The three tubs (Fernando’s and Stoffel’s cars and a spare) that return from Abu Dhabi make only the briefest of farewells at MTC before being packed off to a separate location, where they’ll be stored, and the spare parts archived away.

From this point on, it’s all about MCL33…

“The first thing we do is strip things down first so we can assess whether it needs repairing or servicing, and we can also send it off for repainting,” says Briggs. “We’re sending about 20 tonnes of equipment away to be painted, repaired and serviced. We don’t have the capacity to paint everything in-house, so we need to use five separate paint shops around the country to manage the workload.” 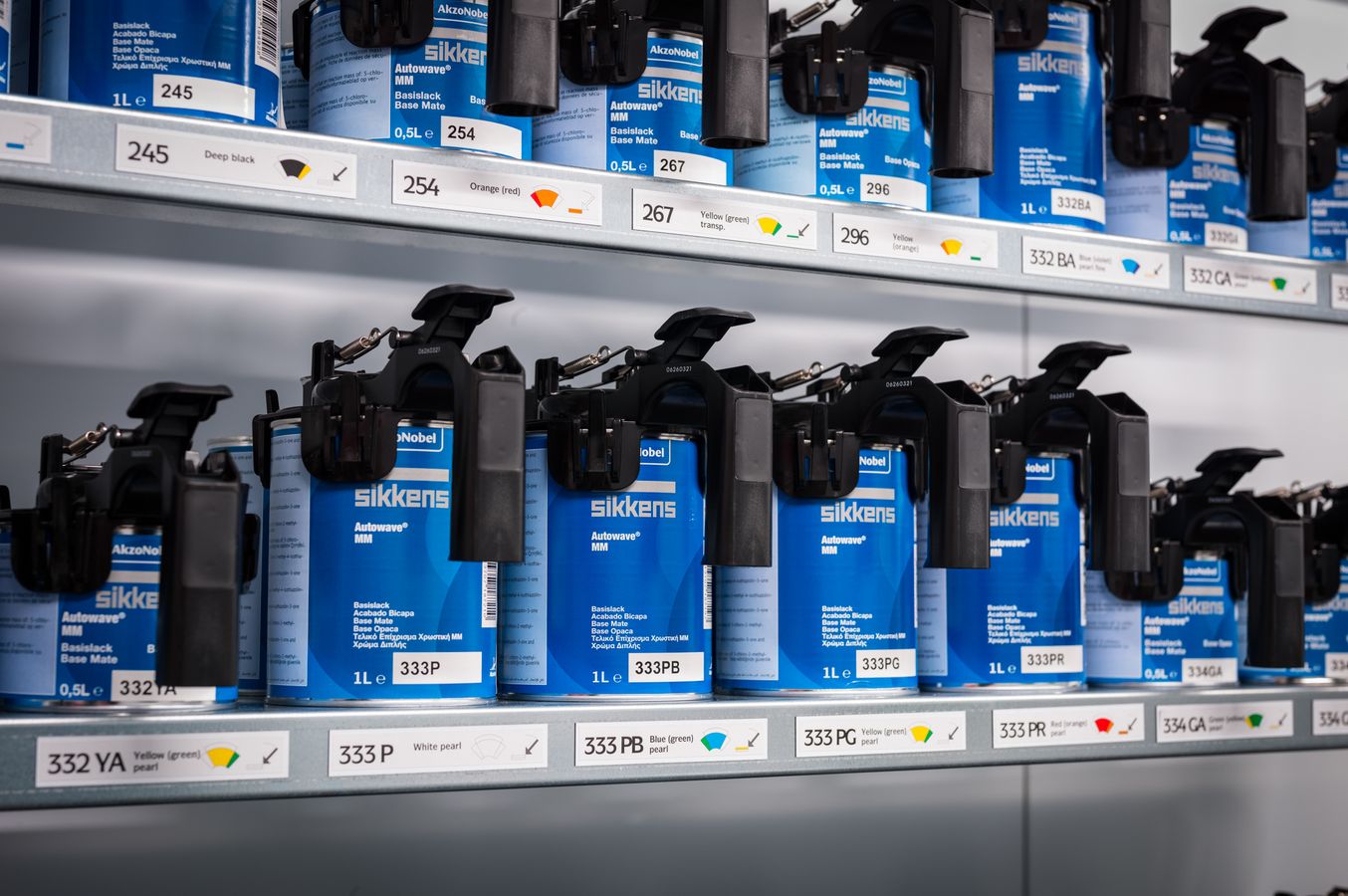 Briggs runs everything from a series of extensive spreadsheets, these enable him to know which member of the team is working on which exact component, where that part is and when it’ll be back at the factory.

He certainly needs the spreadsheets: “It’s a huge job,” he concedes. “We strip down the fuel-rigs and chillers. They need a full repaint, the pumps need servicing, and the chillers go off for a service.

“All our wheel rims become obsolete at the end of each year, so they’re stripped of the sensors and components we can re-use, and everything is bagged up and returned. The tyre warmers and control boxes are then sent for servicing.

“The tyre pressure gauges go back to the manufacturers. The big mechanics’ toolboxes are emptied of tools; all the drawers are taken out, and everything is stripped down and sent to paint. Once they come back, they’re restocked and readied for the first test.

“All the garage equipment needs servicing – the wheel-guns, fuel-rigs, overhead gantries, the timing stand, the pit-lane gantry. The engineers’ centre console unit is stripped of its electronics and internals and broken down. Obviously, paint-shops can’t paint items that are full of electrical equipment or IT kit, so it all needs to be removed.

“The scales that the tyre guys use, our torque wrenches – they’re sent off for re-calibration over the winter. All our lifting equipment is LOLER tested (health and safety-checked for safe operation). The pit-stop jacks are serviced; even the simpler metal jacks go to the non-destructive testing lab to be crack-checked.”

The sheer mass of parts and components is phenomenal: “We are dealing with absolutely thousands of items,” confirms Briggs. “Lee, who works in garage support and looks after the air lines, has five separate sets of sea freight to look after. There are probably 100 air-lines in each of them, and they all need to be pressure-checked, and the ends checked on them. Then he’s also got to look after everything in the air freight; the regulators, the bottles. It’s thousands of items per person.”

For Briggs and his team, it’s the sea freight deadlines that provide the most pre-Christmas angst. Almost unbelievably, the sea freight for the opening race in Australia leaves in the first week of January 2018.

“That’s the big target now,” he says. “All that sea freight is going out the door for Australia, I’ll be rubbing my hands with glee when that’s all gone.”

All the teams divide their cargo between sea- and air-freight delivery. Air-freight is far more expensive, but faster and therefore more convenient, so it’s perfectly suited to rapid-turnaround parts, like the cars themselves and all the spares. Sea-freight is far slower – it takes weeks to reach Australia and the Far East – but cheaper, so the teams pack off their less-essential items (garage panelling, the overhead gantry, electric cables, airlines, consumables – such as nuts, bolts, lubricants and cleaning products – tables, chairs, printers, and some of the heavier fabrication kit, such as vices and presses.

In 2017 McLaren sent an average of 33.5 tonnes of air-freight to each and every race. We have five sets of sea-freight, each of which fits into two 40ft sea containers. 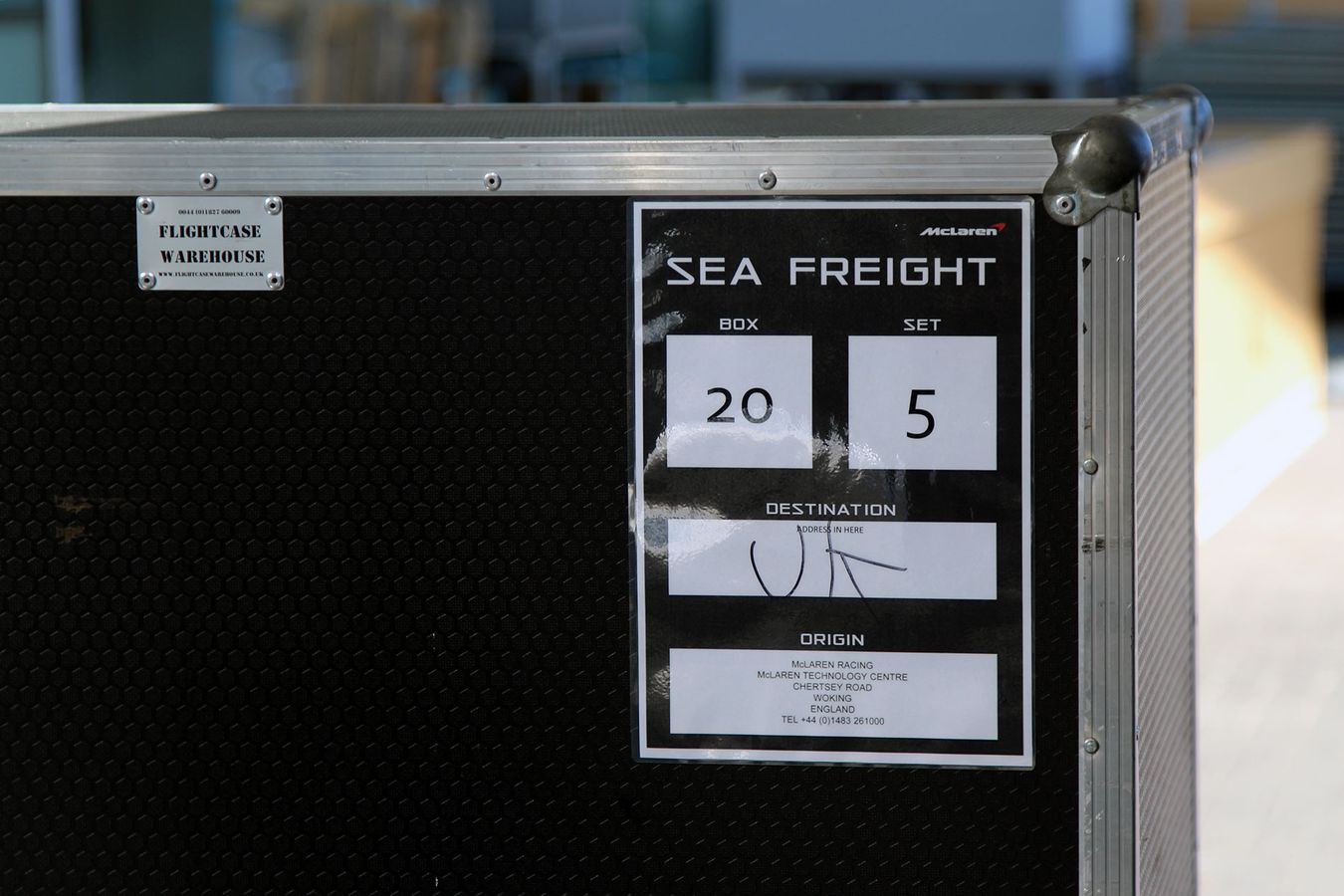 Getting over the Christmas hump

The Christmas break provides an inconveniently timed two-week pause in the preparations for the new season. The festive period is a critical part of the team’s preparations, but it naturally puts a two-week handbrake on turnaround times from suppliers and manufacturers.

"We work at Formula 1 speed,” says Briggs. “We send something off to a paint-shop and they tell us it’ll take a month to turn it around. We need it by the next week – or even sooner. We desperately need everything back from the paint-shops and the original manufacturers by the start of January so we can start putting everything back together ahead of the new season.”

The first month of the year is when everything comes back and starts to be built back up by the mechanics. The first 2018 chassis won’t ordinarily appear until early February, and will be largely taken care of by a separate car-build crew, so January is busy with prepping and fettling the freight.

“Obviously, we stripped everything down in December,” says Briggs. “In January, we’ve got to build it all back up and make sure everything goes back together. It’s a bit like if you take apart a bit of your fridge-freezer at home; you’d want to put it back together to make sure it all works again…”

As the mechanics wait for the first chassis to appear, they are also preparing physically for the long season ahead. That means pit-stop practice twice a day, and twice-weekly gym sessions to get the pit-stop crew into shape.

For Briggs and his team, the off-season workload is huge and overwhelming, but it means one thing: the races are getting closer: “The reason we do all this work is to get us back on track, that’s why we’re all here. For a lot of the team, their mentality is that they prefer life on the road to life at the factory. Of course, some guys want to work at the factory, and they have no interest in going on the road. But I think most of the race team want to get everything serviced, get it done, packed, and get back out on the road again.”

Bring on the new season…

Secrets of an F1 garage

Discover the hidden features of the MCL32's home on the road

Taking you behind the scenes during a race weekend