All at McLaren remember our team-mate and friend, Clive Byfield who sadly passed away on Monday 14 September 2020.

Clive Byfield was a renowned personality within the Quality & Production areas for more than 20 years at McLaren Racing. For those that worked with him, he will be remembered not only for the great pride he took in his work but his mischievous sense of humour that accompanied it. He was a stalwart for doing what needed to be done and supporting those around him.

Clive’s relationship with McLaren goes back even further than his time at McLaren Racing. He joined Nicholson McLaren Engines Limited in 1973 as an engine builder at the David Road site in Colnbrook, where he built the Ford Cosworth DFV engines that powered James Hunt to the 1976 World Championship – an appreciative James later presented Clive with an engraved silver tankard to thank him for all his efforts. Engines were Clive’s first love: he knew exactly what it took to get the very best performance from them. And, over a period of nearly 25 years, he worked his way up from the shop floor to workshop foreman and on to John Nicholson’s second-in-command.

When Clive joined McLaren Racing in 2000, he began work in the composite inspection area mastering, among other skills, the Faro Romer arm. With this latest technology of the day, Clive completed several firsts for McLaren, including the first full 3D inspection of the McLaren chassis and the first laser surface scans of new components, in addition to pioneering the software development with our supplier. Clive’s passion for quality and racing laid the foundations for our modern composite inspection environment, a testament to his work at McLaren.

For those lucky enough to get to know Clive personally, they’ll always remember a thoughtful individual who aimed to lift the spirits of those around him while doing his job with pride.

May he rest in peace. 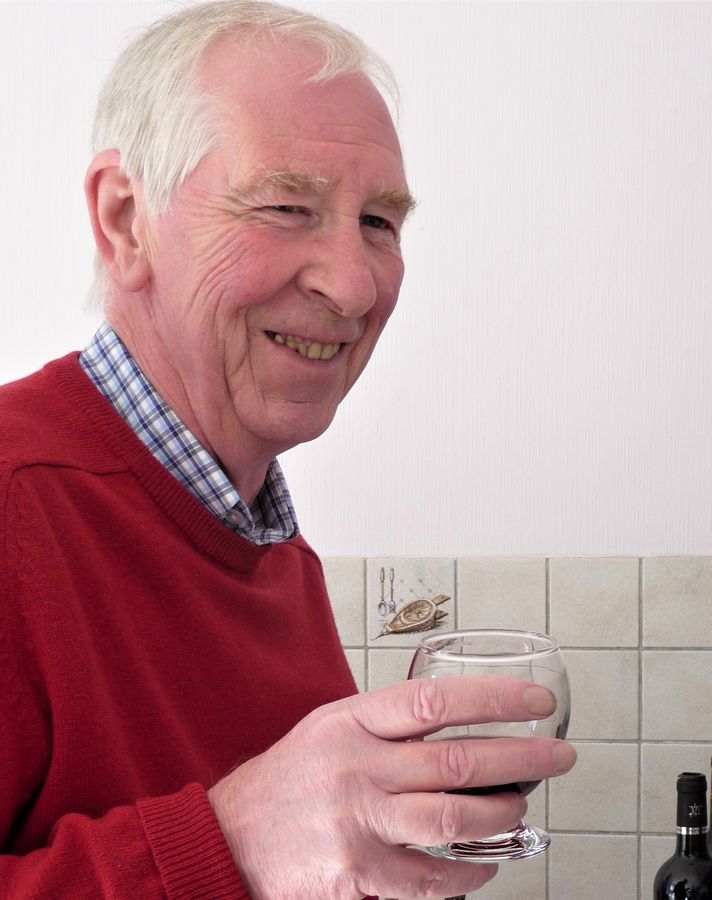