There must be something in the Rosberg genes that enjoys the element of surprise.

Last week, newly crowned world champion Nico Rosberg rocked the motorsport world on its axis by announcing his shock retirement from Formula 1 – just five days after claiming the biggest success of his career.

Yet a precedent had been set – albeit 30 years ago – when Nico’s father Keke suddenly told the world that his 1986 season for McLaren, which had promised much at the start of the year, was to be his last in Formula 1.

He duly turned his attention to his young child and his family life at home in Monte-Carlo.

If that sounds familiar, then expect much more to be written about Nico’s decision. After all, we’re yet to experience the full aftershock of the event – the driver market will eddy and surge as the battle for arguably the best 2017 seat in F1 wages. And people will want to know whether Nico will simply turn his focus inwards toward his family, or – like his father – will he prove unable to resist the lure of racing, and find a seat in sportscars or perhaps even the DTM? 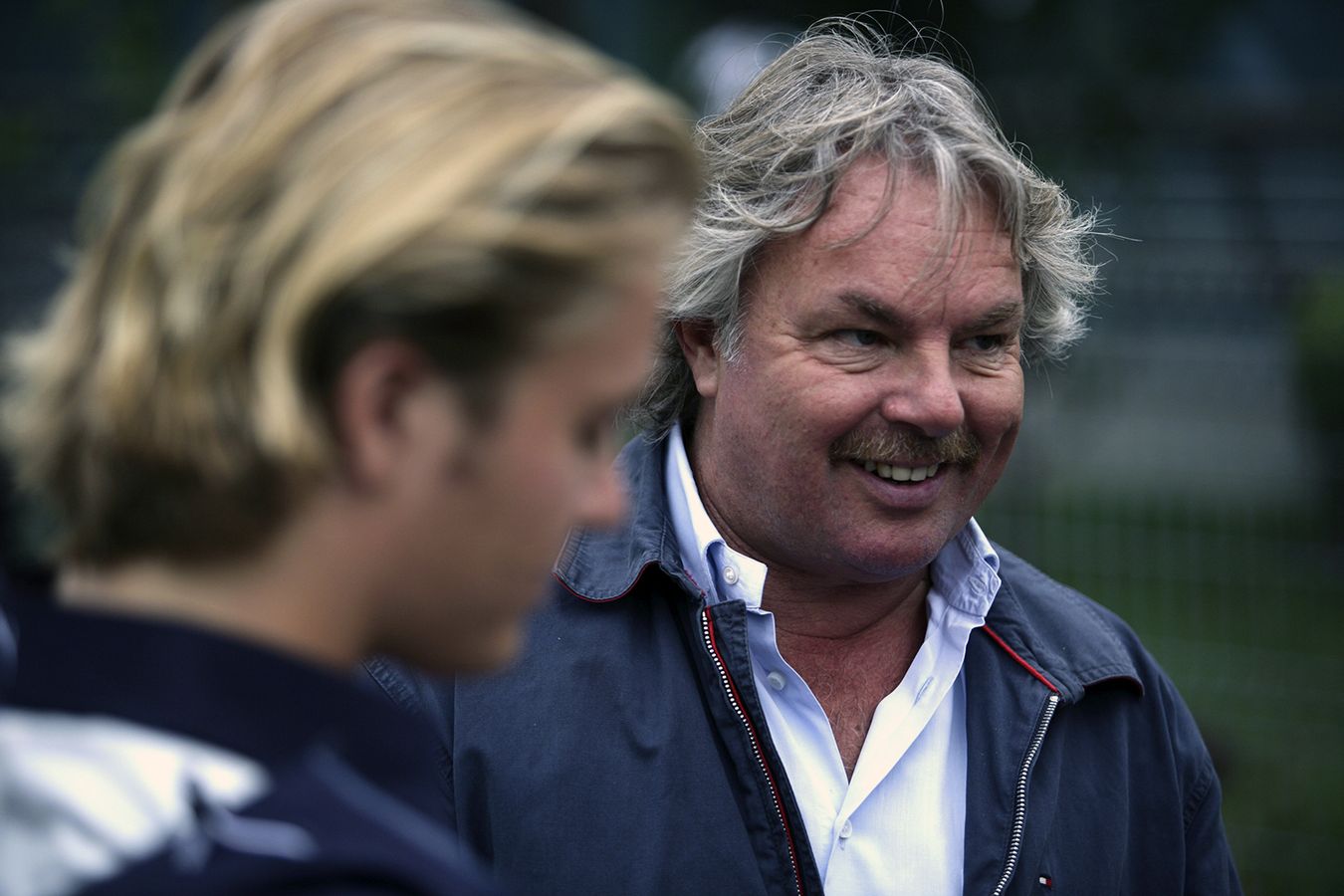 It’s perhaps there that the similarities between father and son end. If Rosberg Jnr’s retirement was the conclusion to an unbelievably draining three years, Rosberg Snr stepped quietly from the limelight four years after becoming the somewhat unexpected winner of the world title at the end of a fraught and tense 1982 season.

Ahead of his final year, Keke’s switch from Williams to McLaren seemed well judged: McLaren had won the drivers’ and constructors’ world championships in both 1984 (with Niki Lauda) and ’85 (Alain Prost), and seemed well positioned to repeat the feat in ’86. In fact, the team did take Alain to the title that year – when he memorably beat Nigel Mansell in a dramatic finale in Adelaide – but it was more due to the Frenchman deftly playing the final card in a hand that had become steadily weaker over the years.

How so? McLaren had been the dominant force in ’84, weathered the (Ferrari-led) storm the following year and, perhaps to Rosberg’s surprise, been on the back foot in 1986 when the Williams-Honda partnership came to the fore.

Rosberg had inadvertently fallen prey to motorsport’s ever-present ‘wave effect’: instead of jumping from crest to crest, as some drivers have wisely (or perhaps luckily) done throughout their careers, Keke leapt from a wave about to peak into a trough slowly rolling back into the undertow.

Nonetheless, he was pragmatic about it, claiming that he’d been unsure about the longevity of his own F1 career, and still with an itch to scratch about driving for Woking’s finest. When Lauda announced his (second retirement) midway through 1985 and Ron Dennis promptly got on the phone, Keke saw little reason to demur. He signed for McLaren for 1986. 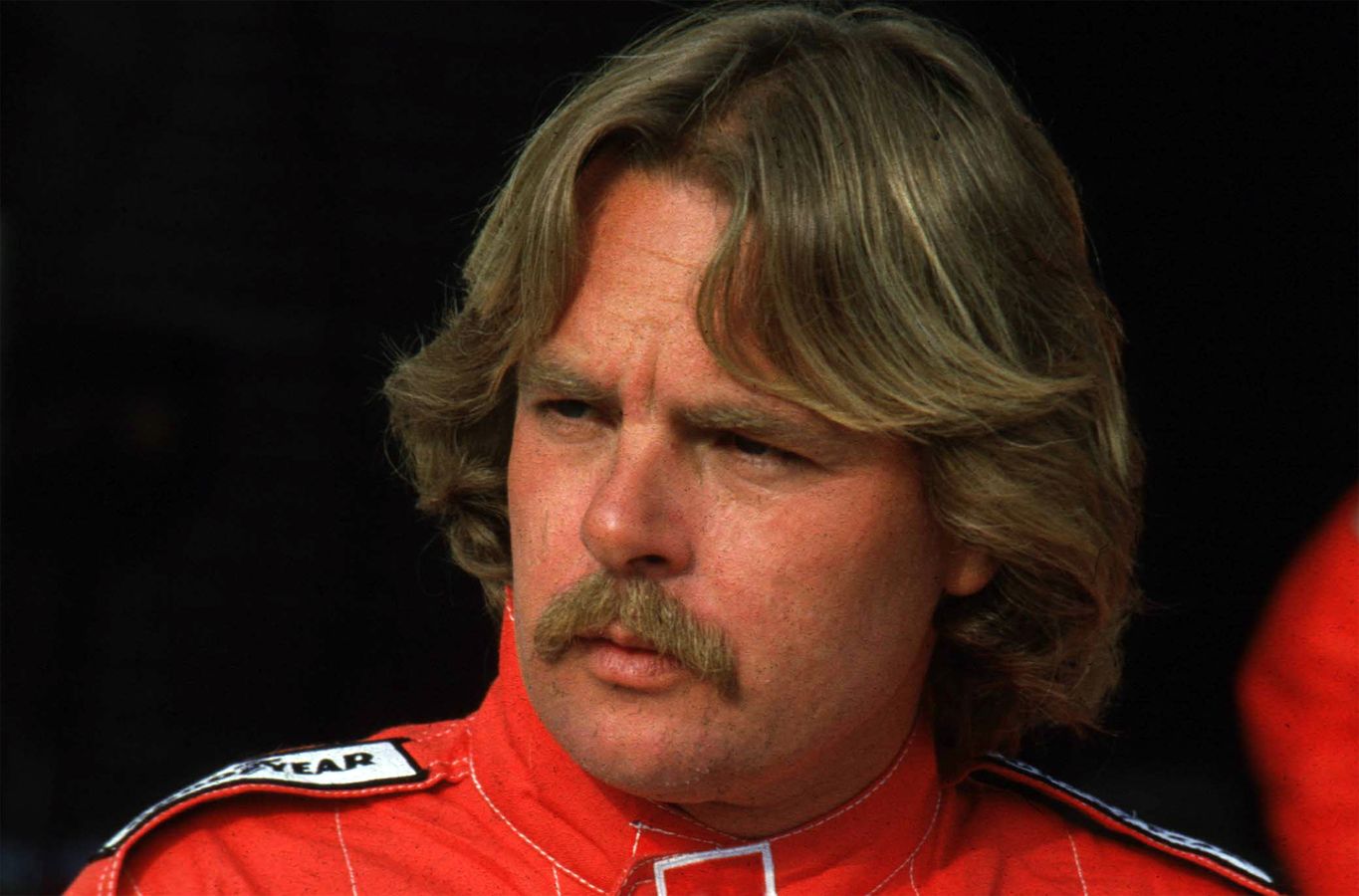 And it wasn’t all bad – that year’s McLaren-TAG MP4/2C may not have been the class of the field, but it was assuredly the second-fastest car of the year – the only pity was that Keke rarely got to drive it in a form that would flatter his phenomenal abilities.

Technical director John Barnard had designed the car around the small, precise inputs of Niki Lauda and Alain Prost, which meant the car worked best when used by a driver who could live with a certain degree of inherent understeer.

For Keke Rosberg – the original ‘Flying Finn’ – this was anathema. Keke had made his name by driving with a flair and bravery that few could match. Keke simply found the extent of the 2C’s understeery nature too ingrained to successfully dial out.

In truth, it should have been an easier nut to crack – but hadn’t started on the most persuasive of footings after Keke had binned the car on only his second-ever lap during pre-season testing in Rio de Janeiro, Brazil. Perhaps that had triggered a subtle mistrust between designer and driver that took most of the season to heal over.

Arguably, too, Prost was the faster driver. And while Keke was effusive in his praise for Alain, calling him the fastest and nicest team-mate he’d ever had, he also stated clearly that, had the car been dialed in completely to his liking, he had few doubts that he’d have been blisteringly quick.

On a few occasions, Keke and his engineers made it work – first, in a pre-British Grand Prix test at Brands Hatch, then a few weeks later at the German Grand Prix at Hockenheim, where Keke put the 2C on pole position, a feat made all the sweeter by having just a few days earlier announced his retirement from Formula 1 at the end of the season.

Asked by the BBC’s Murray Walker how he would be approaching those final six grands prix of his career, the Finn’s reply was characteristically succinct: “I’ll enjoy them twice as much because they’re going to be my last six…” 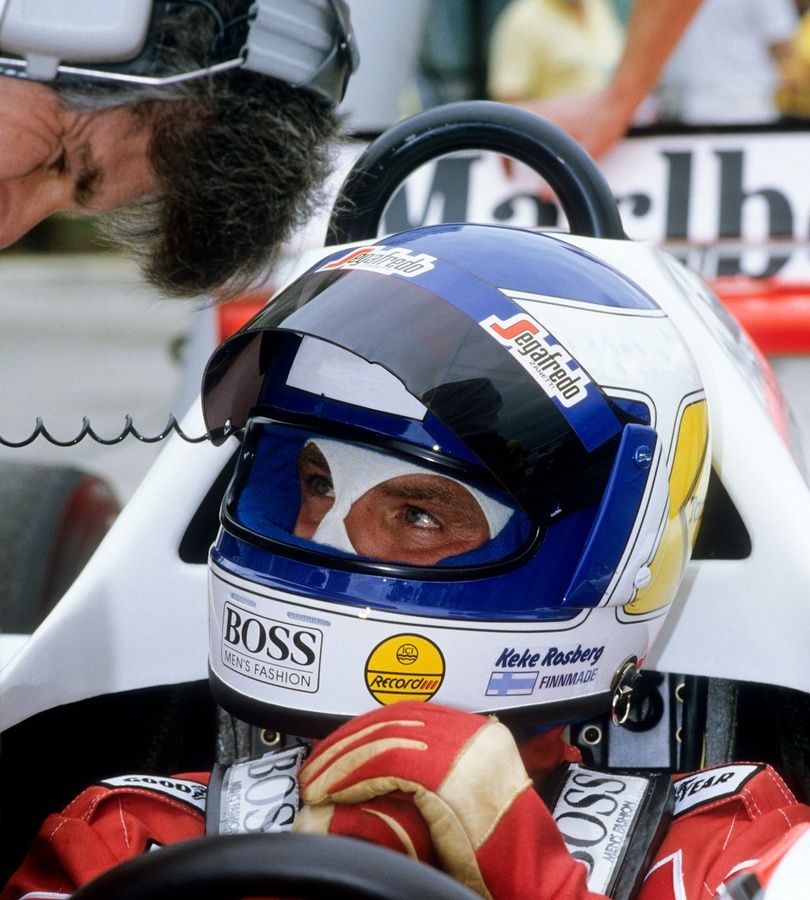 And that was certainly true – Keke’s retirement decision seemed to release the pressure: he led commandingly in Hockenheim, but finally dropped to fifth after running out of fuel. Then, in his last-ever F1 race, he saved the best until last, leading impressively until his car suffered a puncture. Hearing a stray strip of tyre rubber slapping against the bodywork, Keke switched off and cruised to a halt, incorrectly believing the engine had blown.

Once he’d released the belts and jumped free, Keke walked round to the back of the car, expecting to see a smoky trail of oil dripping onto the Tarmac In fact, the engine was fine, and he could have made it to the finish if he’d been able to nurse the car back to the pits.

Still, he wasn’t too deflated – if you’ll pardon the pun. Once the car was returned to the pits, the team discovered that the its brakes were alarmingly close to letting go. Remember, too, that this was at a fast and unforgiving street track, one which would still prove dangerous nearly a decade later when Mika Hakkinen’s crashed his McLaren-Mercedes after a rear tyre punctured on the fast kink ahead of the long back straight.

For Keke, as with Nico, the time felt right to walk away and find time for family.