1. “The name’s Hunt, James Hunt. James Simon Wallis Hunt, to be precise.” Wallis was the name of James’ father, who wanted his son to become a doctor, not a racing driver.

2.  James was a budgie fancier, building an aviary for hundreds of birds in the back garden of his home in Wimbledon, London. His budgerigars even had their own flight pens.

3. After his death, it emerged that James had allocated funds in his will for all his closest friends to enjoy one last, joyous party. He’d even included specific instructions to ensure that everybody would be dressed casually, and would have a good time! 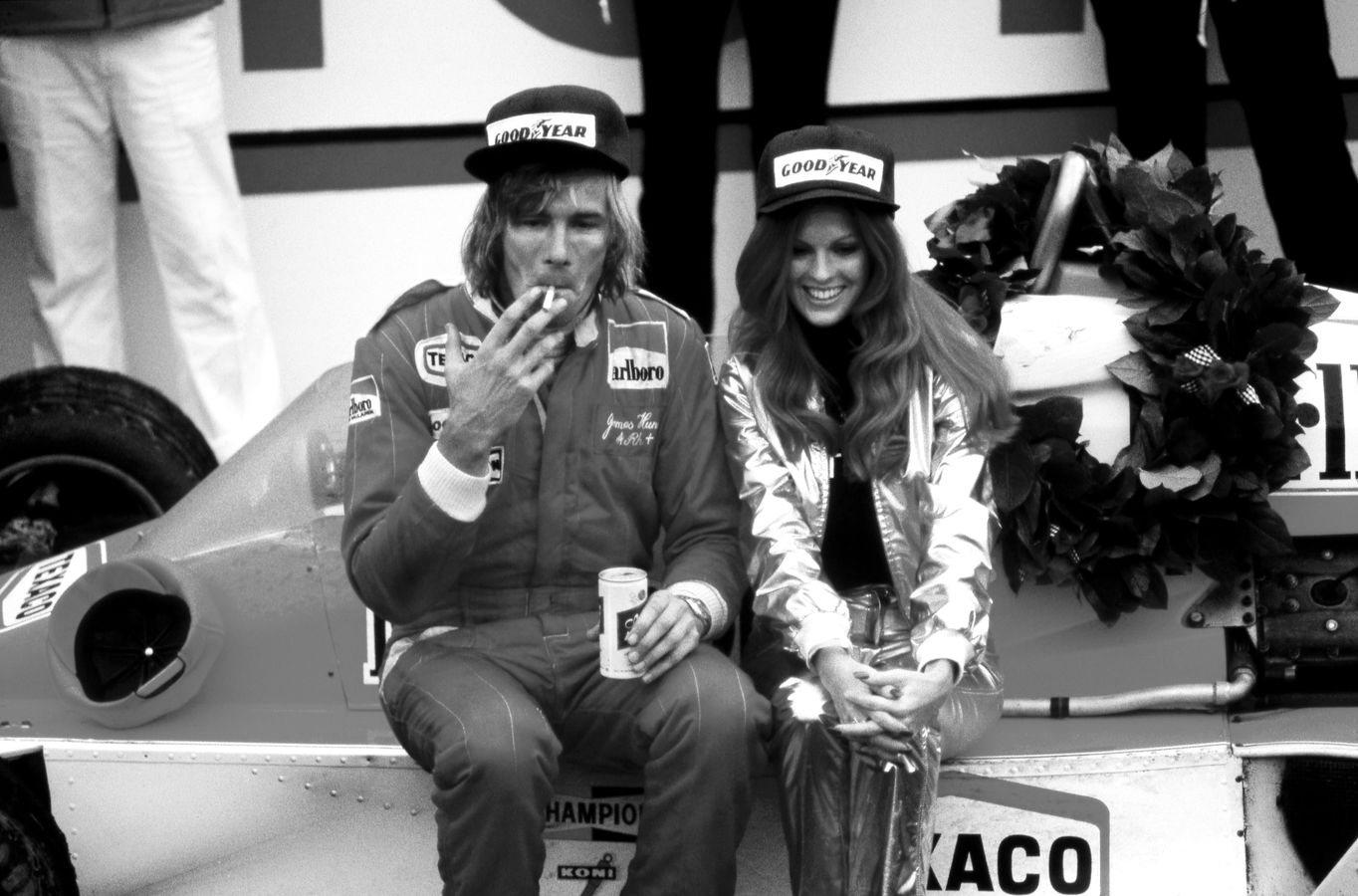 5. His curious retirement from the 1978 British Grand Prix, after spinning on the straight, is still the subject of much speculation. James’ less-than-lucid explanation – “The tyres went funny on me – they were different sizes, they were perfectly all right this morning, then they changed size” – only added to the mystery.

6. James had a way with a catchy soundbite. When Sir Stirling Moss, who was covering F1 for American broadcaster ABC, asked him, “You’re still extremely fast – how do you do it?” James instantly replied: “Big Balls!” What winning the 1976 British Grand Prix meant to him: “Nine points, $20,000 and a lot of happiness,” before adding: “Can I grab that cigarette off you?” And his plans after winning the world championship? A typically succinct: “I shall be getting drunk…”

7. James had a starring role in 2013’s McLaren Tooned 50 cartoon series, his character voiced uncannily by son Tom. The show depicts James’ double life as a secret agent, who drove a McLaren F1 car equipped with an ejector seat. 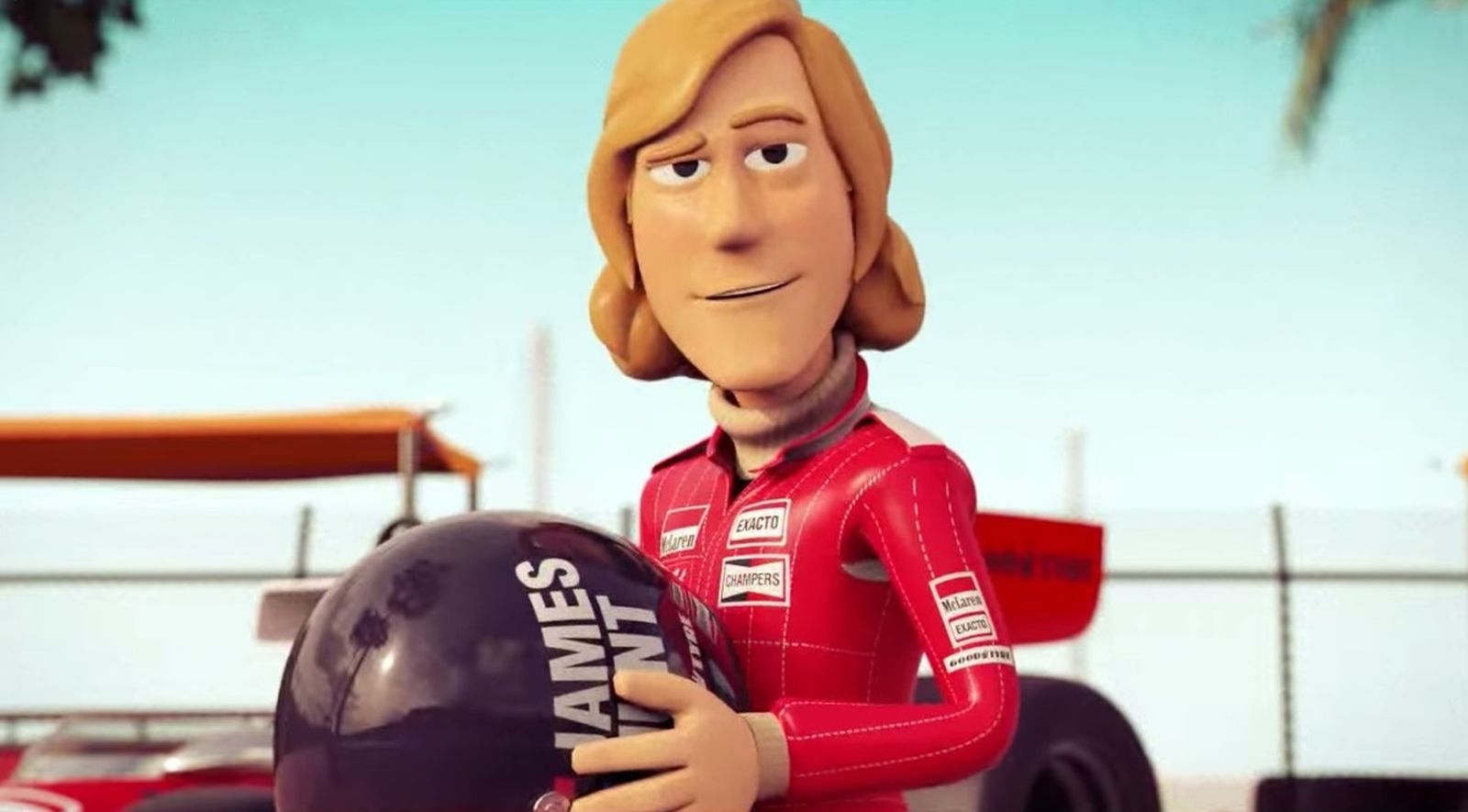 8. He helped introduce Gilles Villeneuve to Formula 1 after racing the Canadian in a non-championship Formula Atlantic race at Trois-Rivieres in 1976. Hunt came back raving about Gilles’ unbelievable car control, which led to the Canadian making his F1 debut for McLaren the following year.

9. With typical abruptness, he stopped racing in Formula 1 after a difficult and uncompetitive weekend at the 1979 Monaco Grand Prix. He announced his retirement 13 days later – with immediate effect. From the next race he was replaced by Keke Rosberg.

12. Aged 11, James first learned to drive – aboard a tractor. A local farm worker taught James the basics while he was on a family holiday to Pembrokeshire, Wales.

13. His motor racing epiphany came at Silverstone, when he went to watch a friend competing in a Mini clubman race at the Northamptonshire circuit. Instantly bitten by the bug, he returned home to his parents’ home, and proclaimed: “I am going to be a racing driver. And I shall be world champion.”

Hunt’s charismatic swagger was effortless... is yours?