Fernando begins his World Endurance Challenge this weekend in Spa

Fernando begins his World Endurance Challenge this weekend in Spa

Fernando Alonso will soon revive his bid to secure motorsport’s famous ‘triple crown’ – victories in the three biggest motor races in the world, the Monaco Grand Prix, the Indianapolis 500, and the 24 Hours of Le Mans.

Let’s be clear, he’s not actually racing in either of those two blue-riband events this weekend, but the opening round of the 2018 World Endurance Championship (WEC) kicks off at Spa-Francorchamps on Saturday, and Fernando will be using the event to further familiarise himself with sports car machinery ahead of the tortuous enduro, which takes place in the middle of June. 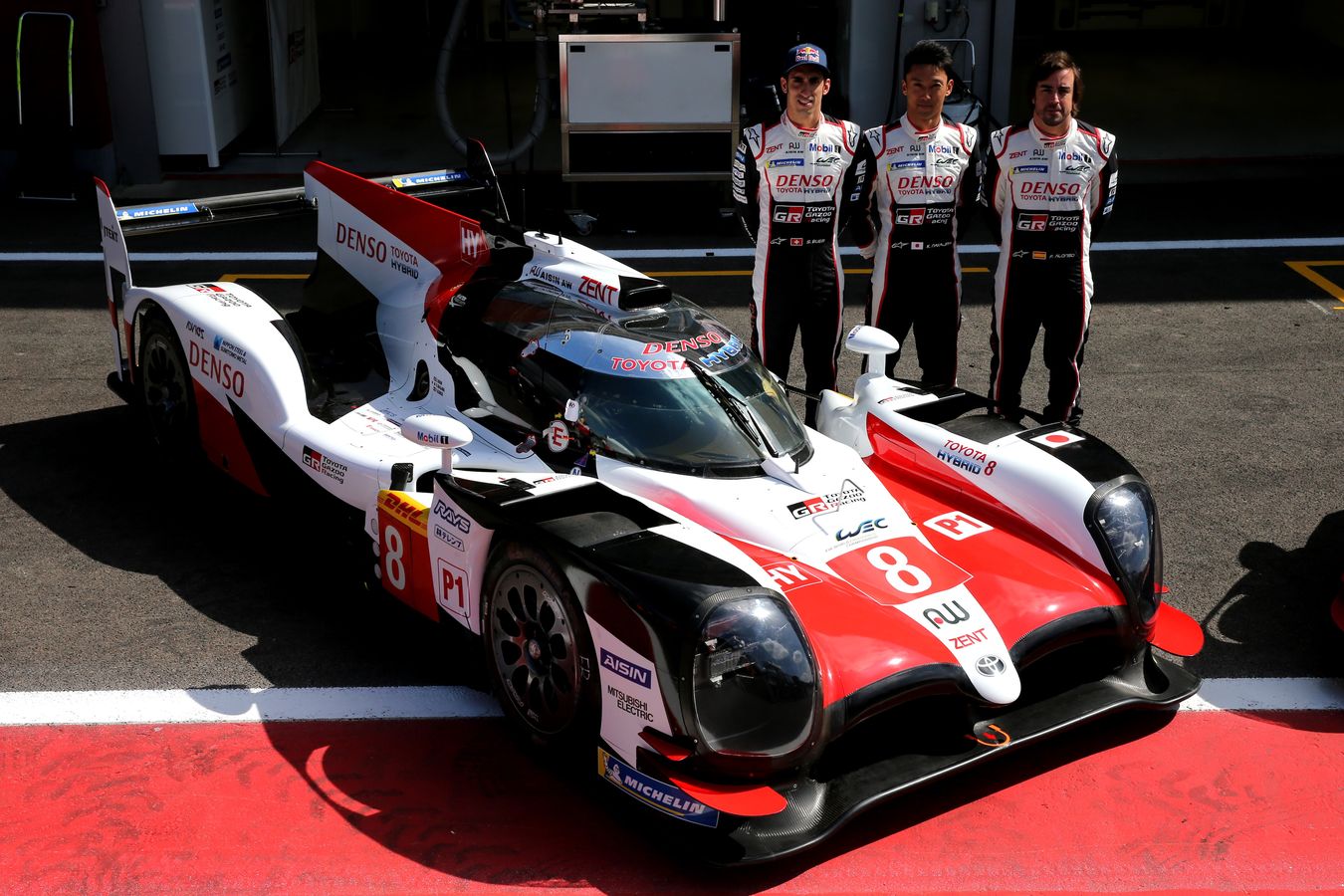 Of course, Fernando has history with the triple crown.

He’s already won the Monaco Grand Prix (in 2006, and, for McLaren, in 2007), and came heartbreakingly close to winning last year’s Indy 500, driving for McLaren-Honda-Andretti. For 2018, he’s hoping that his efforts with Toyota will see him add the French classic to his cv on his very first attempt.

As with his efforts at Indy last year, preparation and familiarity are key to success. In 2017, Fernando had to complete a rookie test before spending most of the month of May testing and qualifying on the super speedway.

This year is no different. He first tested Toyota’s WEC challenger last November, and has already begun testing the Japanese marque’s 2018 car ahead of the season-opening race in Belgium this weekend. He’s even taken part in a 24-hour race, contesting January’s Daytona 24 Hours in an LMP2 United Autosport Ligier, alongside Lando Norris and Phil Hanson.

The 6 Hours of Spa is a classic sportscar race, and will give an indicator as good as any of both Toyota and Fernando’s form ahead of Le Mans, which is the very next race in the schedule.

To keep up to speed with the Spaniard’s progress, make sure to check out our handy timings guide, which includes details of every session at the Belgian track this weekend. 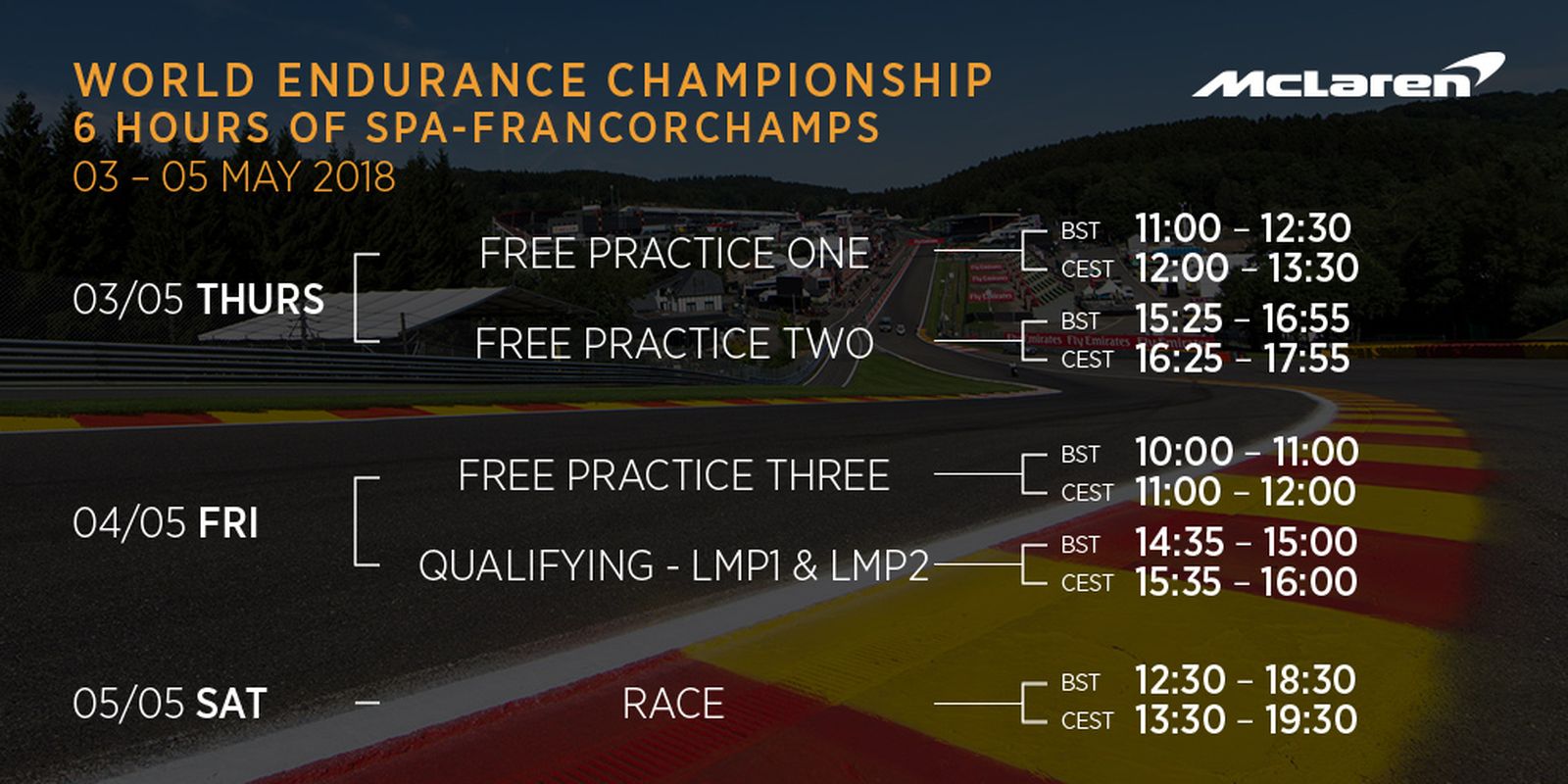 Keep track of Fernando's progress throughout the weekend with @McLarenF1