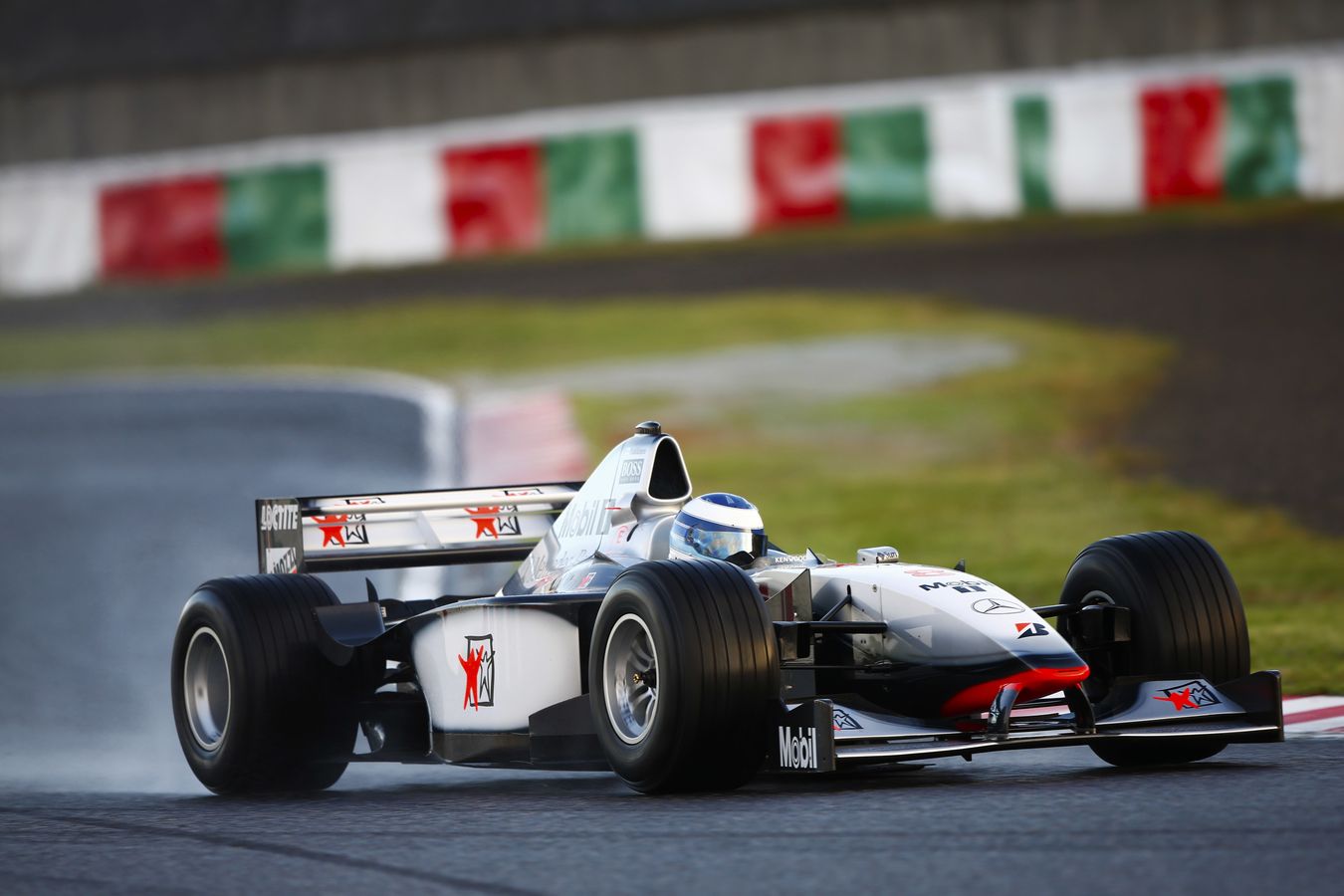 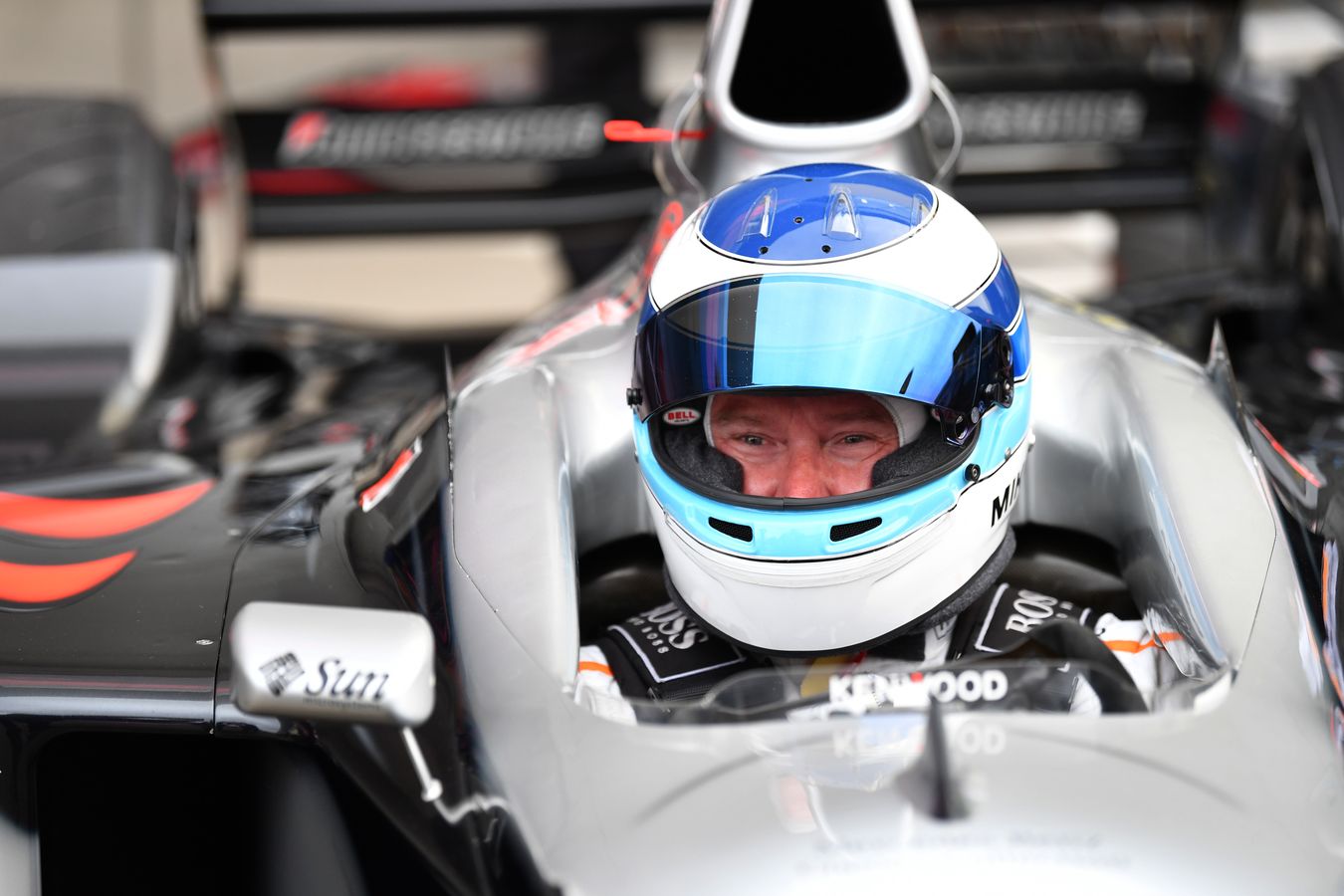 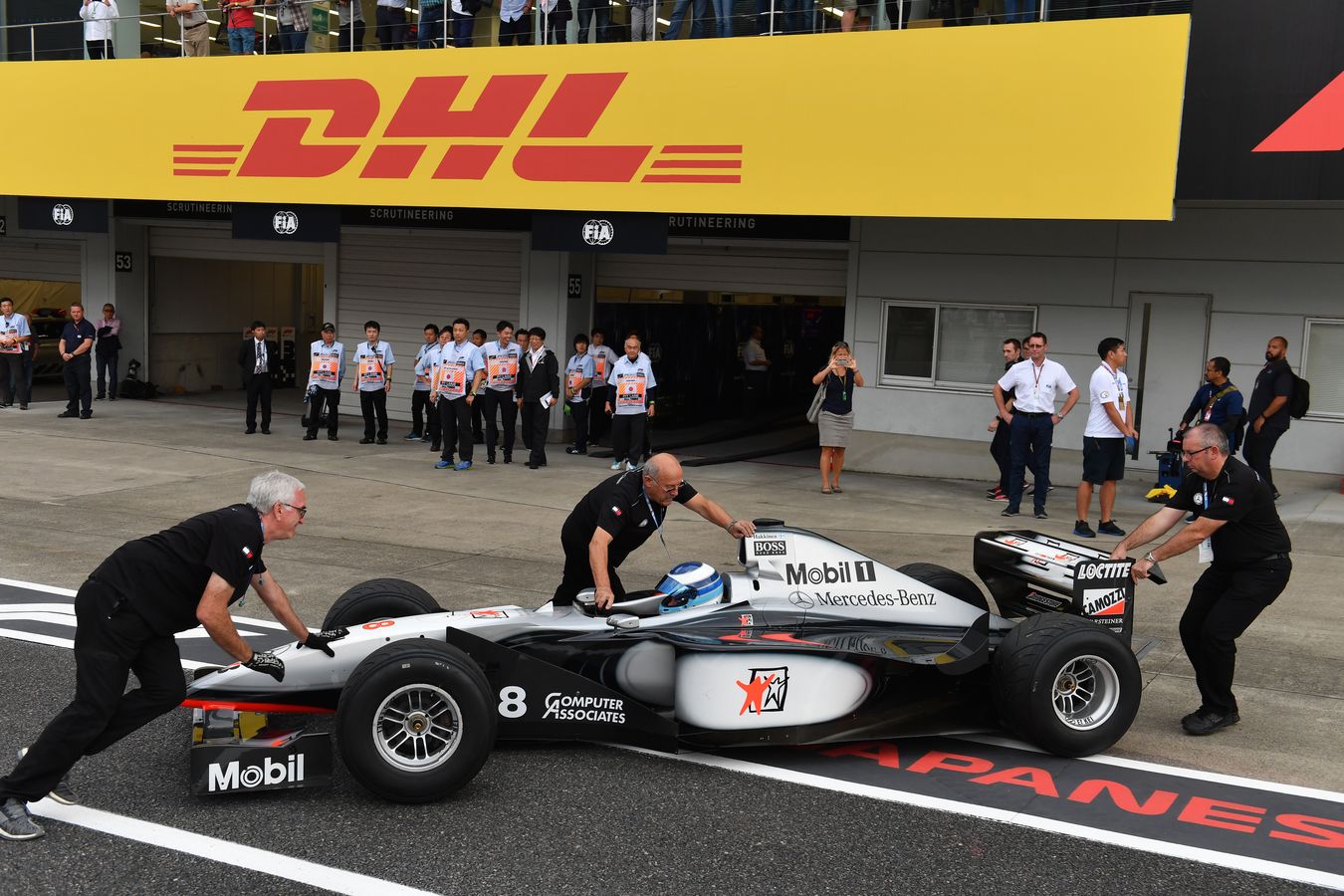 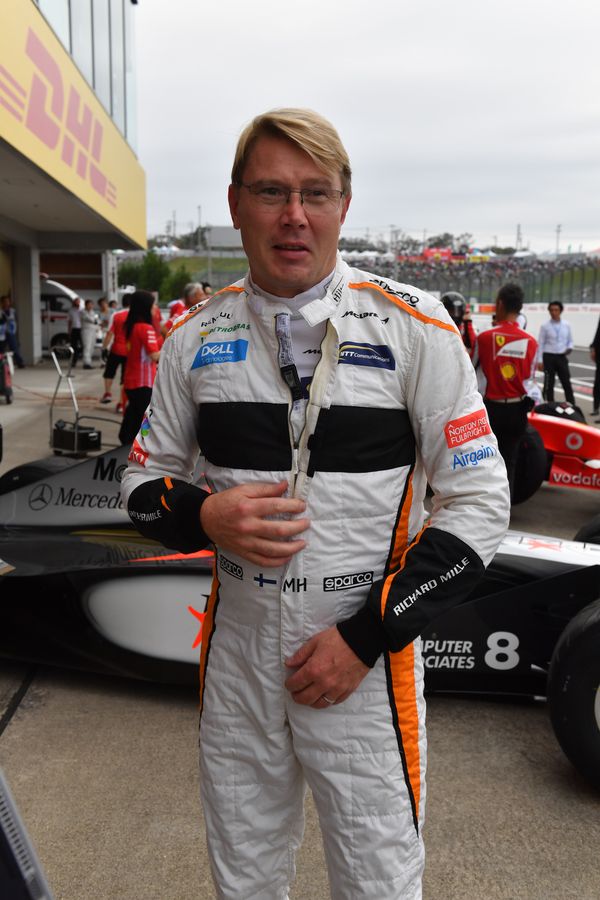 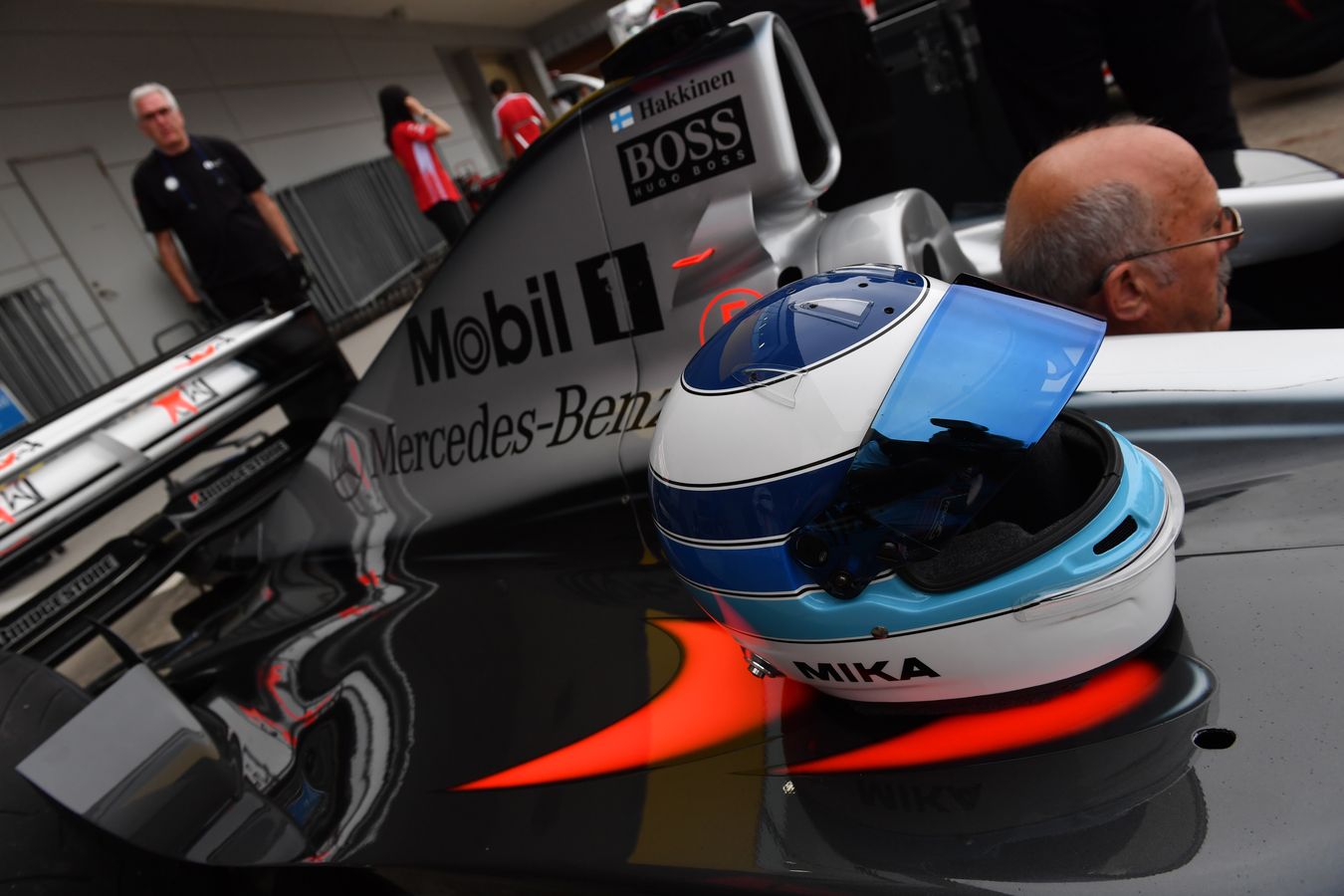 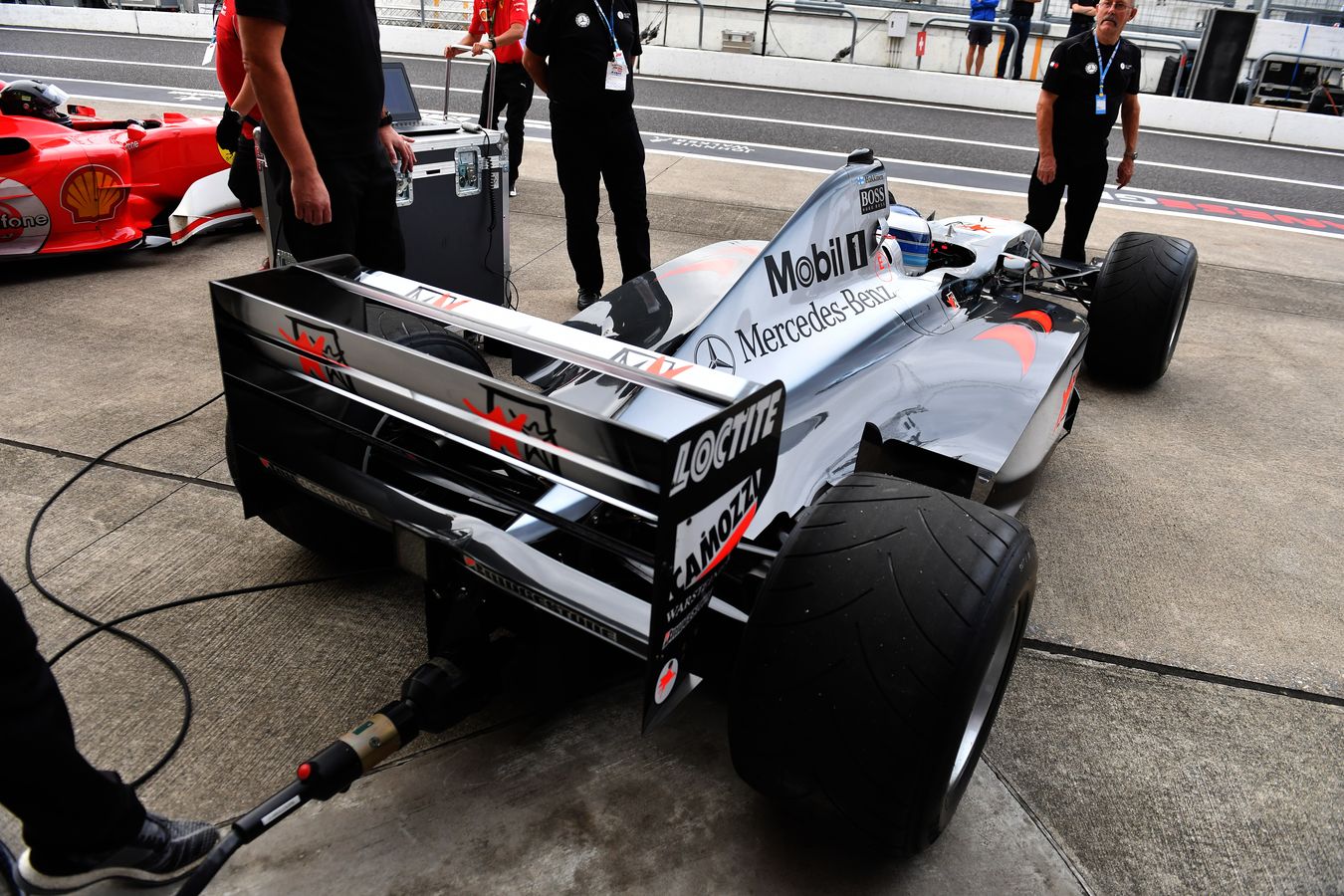 Suzuka may no longer be the season finale, but this weekend’s Japanese GP symbolically marks the 20th anniversary of Mika Häkkinen's first world title (even if the actual anniversary falls next month).

Two decades later, Mika returned to Suzuka as part of the celebrations for the legendary circuit’s 30th Japanese GP. And he wasn’t just spectating: instead, he took to the track in the very MP4-13 chassis with which he won the title, supported by some familiar faces from the Woking camp.

He was delighted to be back at the wheel of the car which brought him so much success, and after a few years out of an F1 cockpit even he was surprised by the speed.

“It’s fascinating,” he said after his brief run. “If you drive a road car, you cannot compare it, and if you try to explain to people who are watching TV it’s so difficult to express what forces you are going through when you’re braking and cornering, and how physically demanding it is, even just the one lap! It’s massively demanding.”

For Mika, it was clearly an emotional experience to be in the car at a venue that had played such a big part in his career.

Sound on as Mika Häkkinen fires up the MP4-13 in Suzuka. #JapaneseGP https://t.co/Yo31Isq3Q4

Sound on as Mika Häkkinen fires up the MP4-13 in Suzuka. #JapaneseGP https://t.co/Yo31Isq3Q4

“You can imagine what it was like, particularly at this race track. It’s a fabulous circuit, so many unbelievable memories – winning a World Championship here against Michael Schumacher, so I just love it. Of course it feels like yesterday, it’s logical, because it’s such a strong memory.

“The fans in Japan are great. They like F1 a lot; they like the drivers; they like the sport in general. They are very loyal and respectful. Great people.”

He even managed to get lost trying to find the pit-lane entrance: “I had car ahead of me, and when he turned in there I thought have they changed the pitlane entrance? Our programme was just to go out and in, and see that everything was running smoothly.

“So I went there and of course it was a dead end, it was quite funny. So I did a burnout and turned the car around. It was actually fun!

“I’ve been a having a great time. I’m 50 now, and when I look back at my life, it’s been unbelievable, really good fun. I want to keep pushing in the future flat out also, and enjoy my life…”

A trip down memory lane