On this day in 1970, our founder was tragically killed

On this day in 1970, our founder was tragically killed

The newspaper headlines on Wednesday June 3 1970 simply stated that Bruce McLaren had been tragically killed the previous day while testing his new McLaren M8D Can-Am car at the Goodwood circuit in West Sussex.

But the tributes that flowed in from the wide community of racers across the world were effusive and heartfelt. Bruce was a man who touched many with his charisma, generous spirit and indomitable way with a racing car.

Motor racing, clearly, would go on – just as it had after Jim Clark had been killed at Hockenheim in 1968, and just as it would after Ayrton Senna died at Imola in 1994. 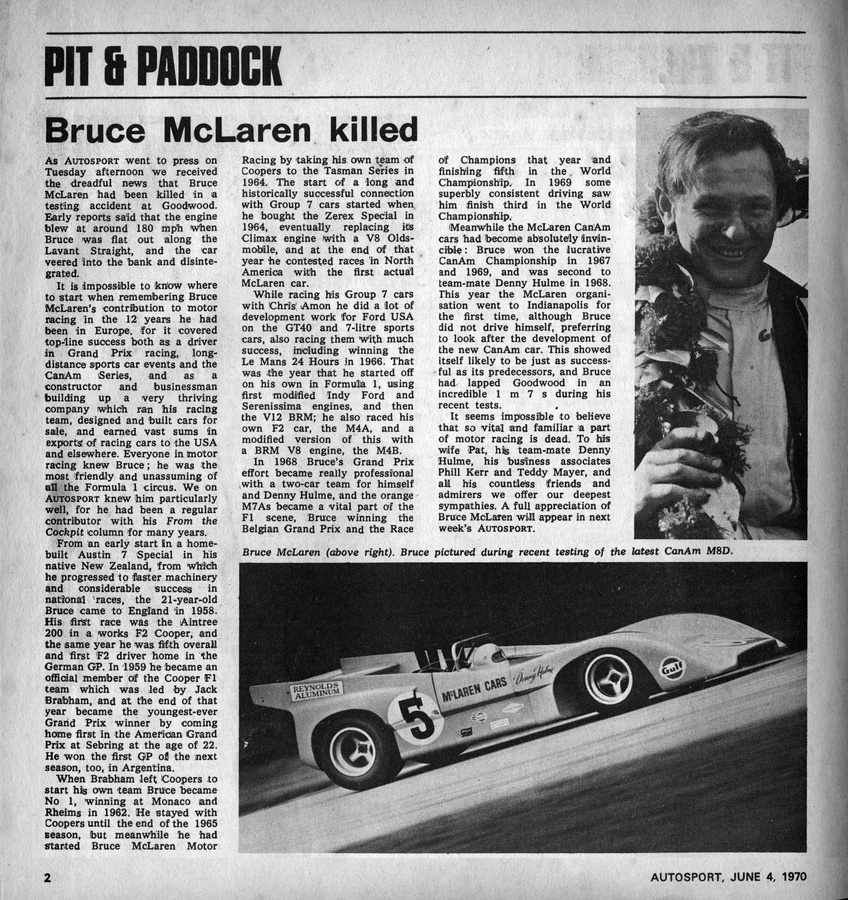 But, for the handful of employees of Bruce McLaren Motor Racing Ltd, working away in a humble workshop on David Road, Colnbrook, this was the end of the team. How could it not be?

After all, Bruce McLaren wasn’t merely the team’s founder, he was its owner, its driver, its designer, it engineer and its chief mechanic. In most cases, Bruce was more than a boss; he was a mentor, a friend; he had employed every single one of them; he was godfather to people’s kids. 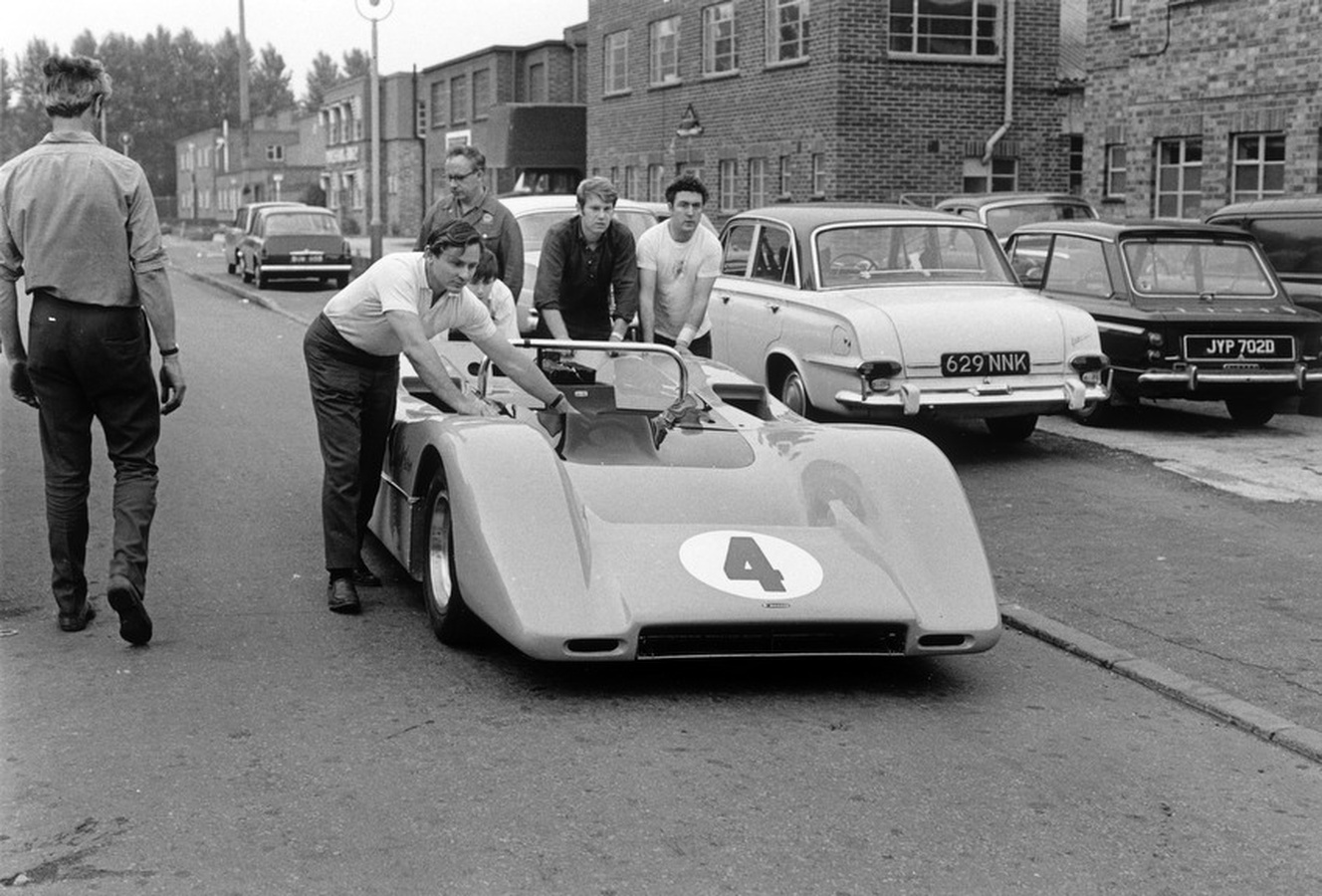 For them, Bruce’s death must have been an unbelievable body-blow.

After he’d received the news from the track, Bruce’s right-hand man Teddy Mayer called the factory together – requesting that they down their welding torches, their hacksaws, their brooms. He ushered them onto the workshop floor just after lunchtime on that warm summer day.

“Guys, I have the worst possible news,” said Mayer. “Bruce has just bought the farm.” 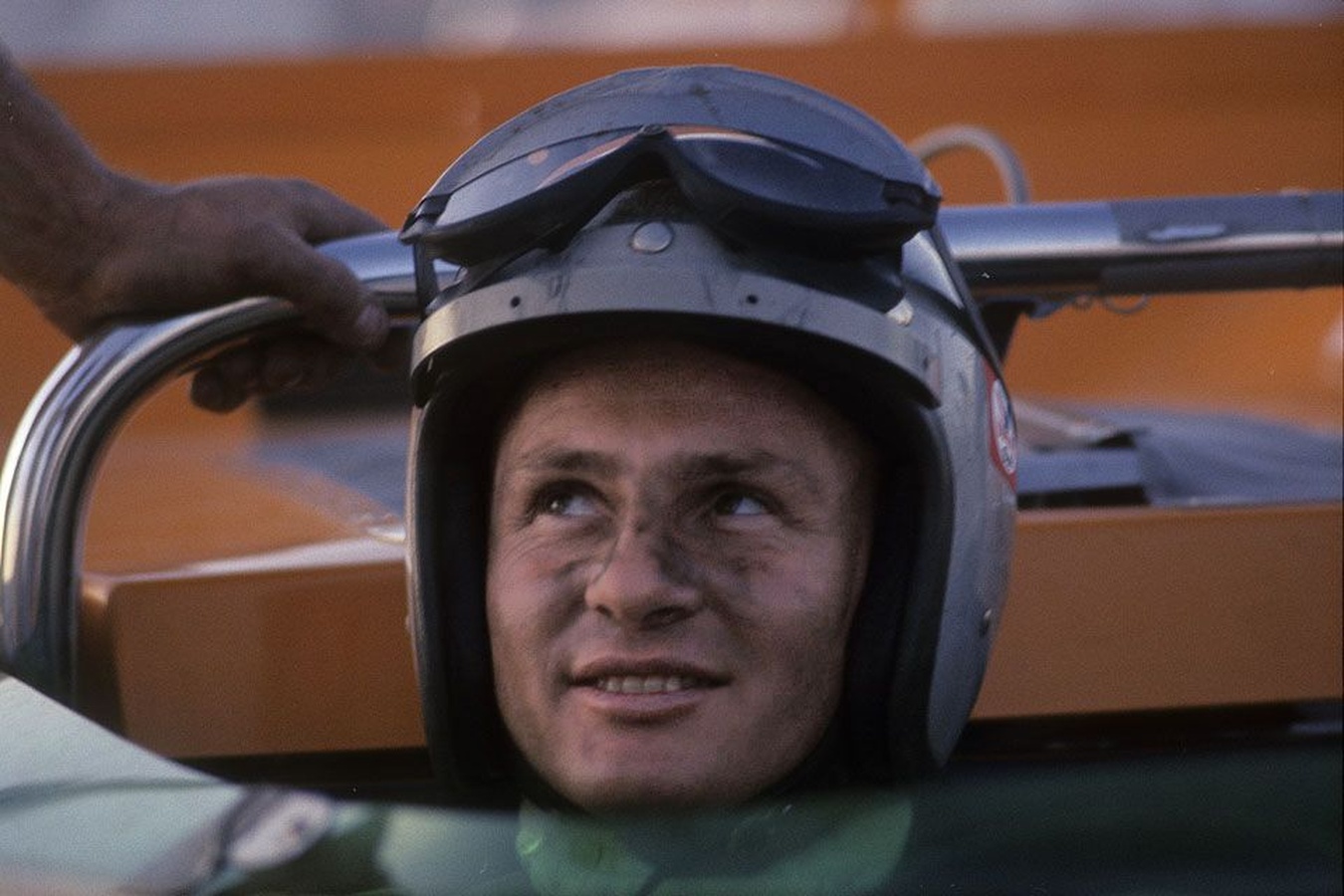 ‘Buying the farm’ was a wartime euphemism for being killed – and everybody assembled in David Road would have well known its meaning.

“Let’s all just go home,” he sighed. “Have some time to yourselves. Take tomorrow off.”

The workforce, shattered, broken and directionless, walked away in a daze, their world over.

But there was little meaning in sitting quietly at home. One by one, they found themselves drawn back to the empty workshop on Wednesday morning, still reeling and directionless, but drawn to a greater purpose.

Tyler Alexander, one of the team’s founders, had received the news in Indianapolis the day after the Indy 500. He immediately boarded a plane back to the UK, and arrived at the workshop to pull things together as best he could.

He was characteristically straight-talking about the day: “The world of motor racing can be tough,” he wrote in his book, A Life & Times With McLaren, “But it’s times like these when you have to get ahold of yourself and keep people together—in this case, the people who helped to make Bruce McLaren Motor Racing the team that it was. It was now time to use the things that we all had learned from Bruce, without showing personal sorrow.”

With Bruce gone, Mayer was now the de facto team leader. He was overwhelmed by the unity on display in front of him. Once again, he addressed the entire workforce.

“Well, we don’t have a boss, we don’t have a driver, and we don’t even have a car,” he said, referring to the M8D CanAm chassis that had just been destroyed. “But we do have a motor race – at Mosport in two weeks’ time – and we all owe it to Bruce to race.

Show us just how well you know McLaren