The Goodwood Festival of Speed is motorsport’s greatest annual showcase – the stopwatch is packed away and the competitive instinct left at home to enable petrolheads from around the world to get the opportunity to ogle and admire some of the most famous and legendary racing cars from motorsport history.

McLaren has long supported the event – and this year’s is no exception.

For 2014, we will run three of our historic Formula 1 cars – the 1974 M23 that won our first world championship, which will be driven by its champion driver, Emerson Fittipaldi himself. We’ll also be running the MP4/2 from 1984, an era-defining turbo car that rewrote the history books when it won 12 of the season’s 16 races. Finally, our current demo car, MP4/26, will deliver all the sound and fury expected of top-level grand prix machinery (and, given that it’s from 2011, probably a bit more!). Watch a video of the demo car getting prepped below. 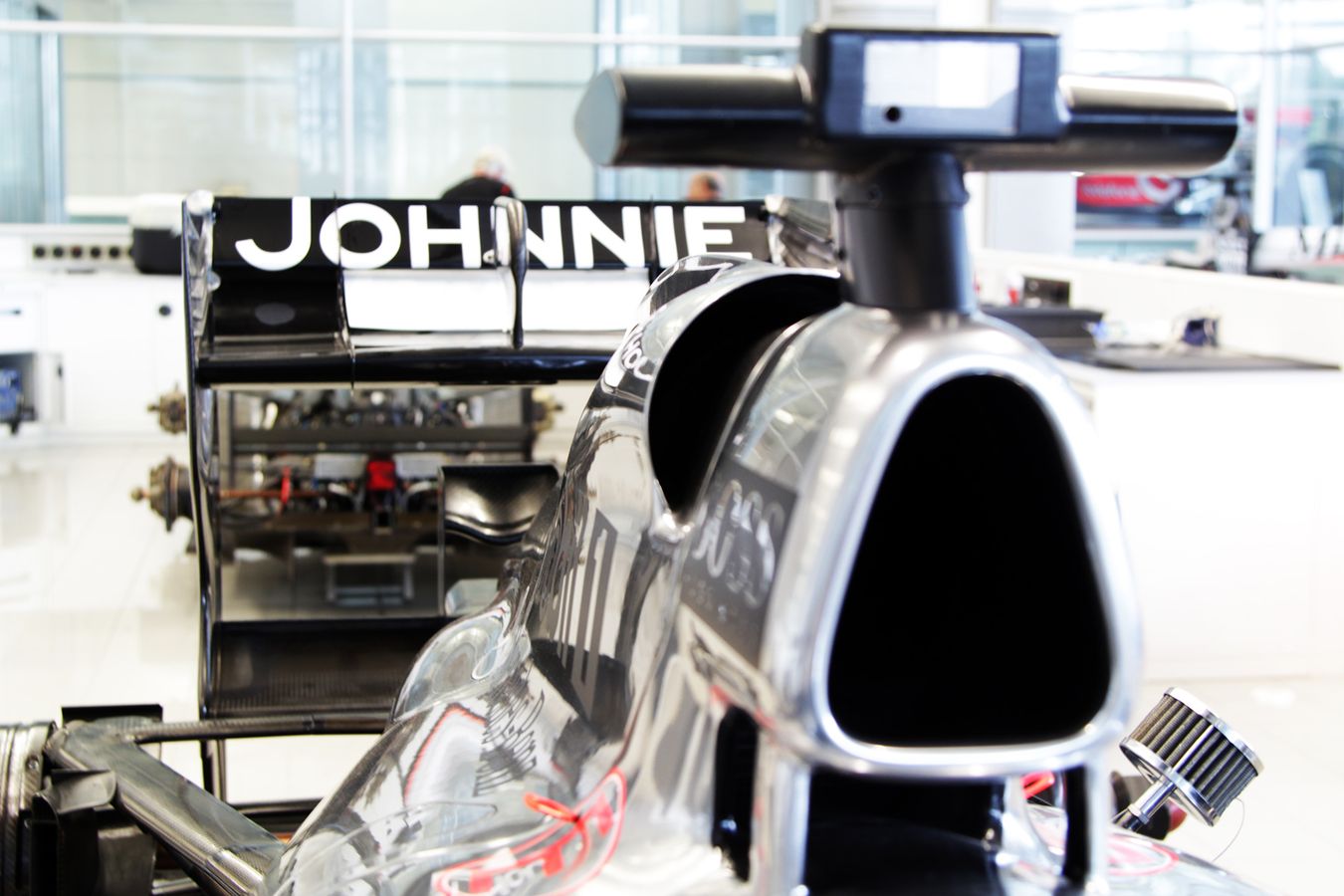 Jenson will be driving on Saturday, and will take to Goodwood’s famous hill. McLaren Automotive will also premiere two new models – the Spider version of the new 650S, and a limited-edition-of-50 650S Concept, designed by our custom studio – McLaren Special Operations.

For McLaren fans, there’s also plenty of reason to get involved: in 2013, we commissioned award-winning motorsport snapper Darren Heath to chronicle the Goodwood weekend using only an iPhone. This year, we’re passing the baton to you – post your Goodwood pictures to Instagram with the hashtag #McLarenFOS, and we’ll regram the best ones from the official McLaren account. 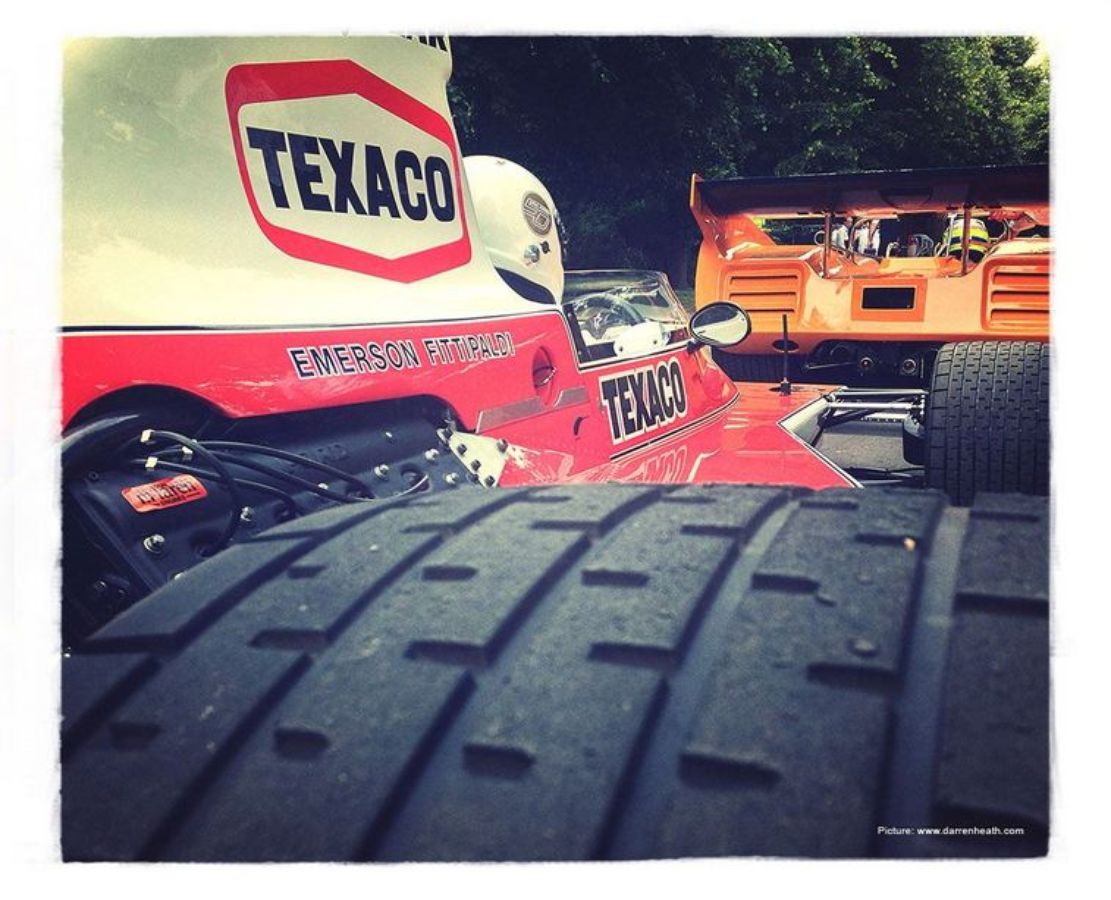 Heading to the event? Watch out for tweets from our friends over @TeamMcLaren who will be running a live treasure hunt throughout the weekend. More details below.