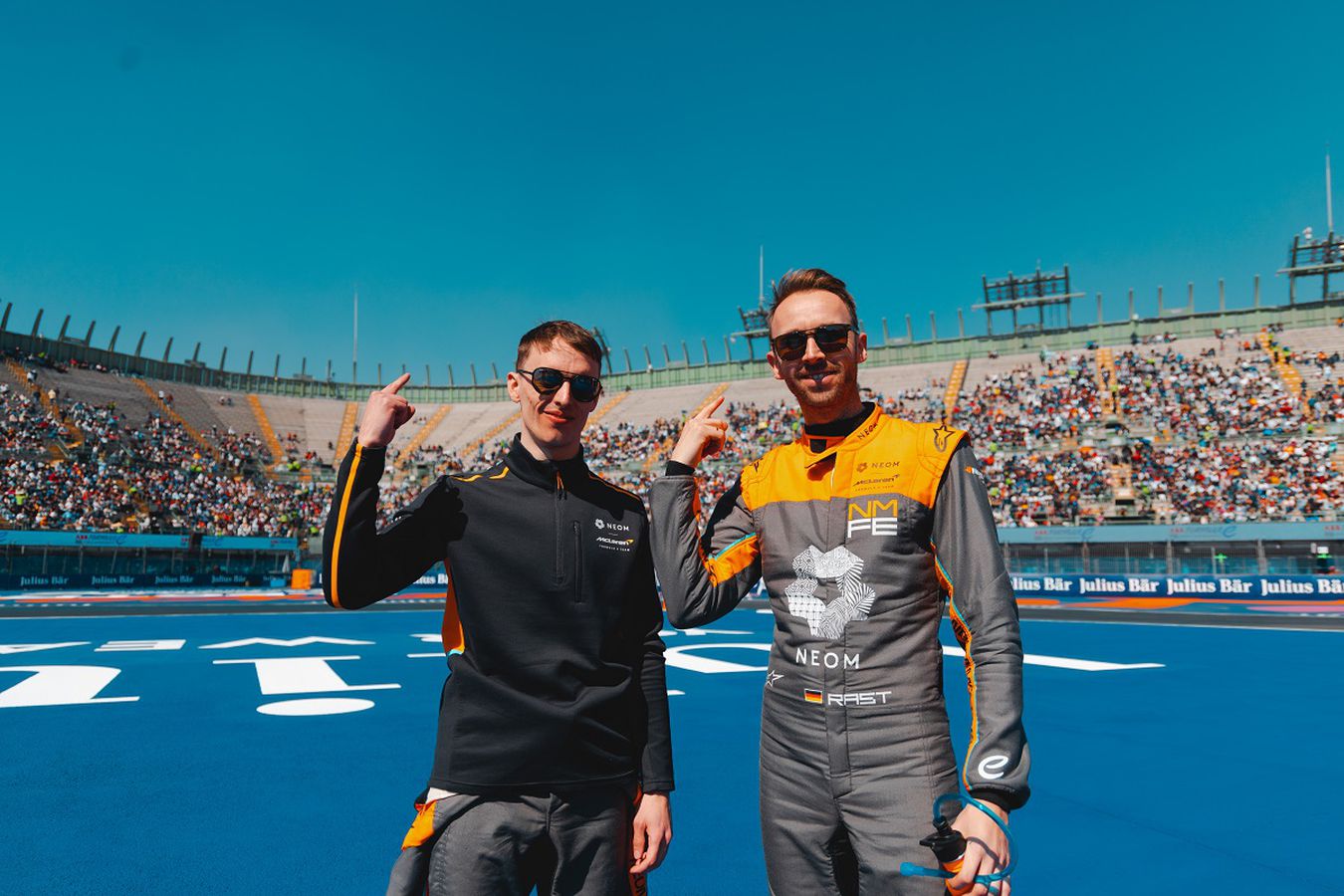 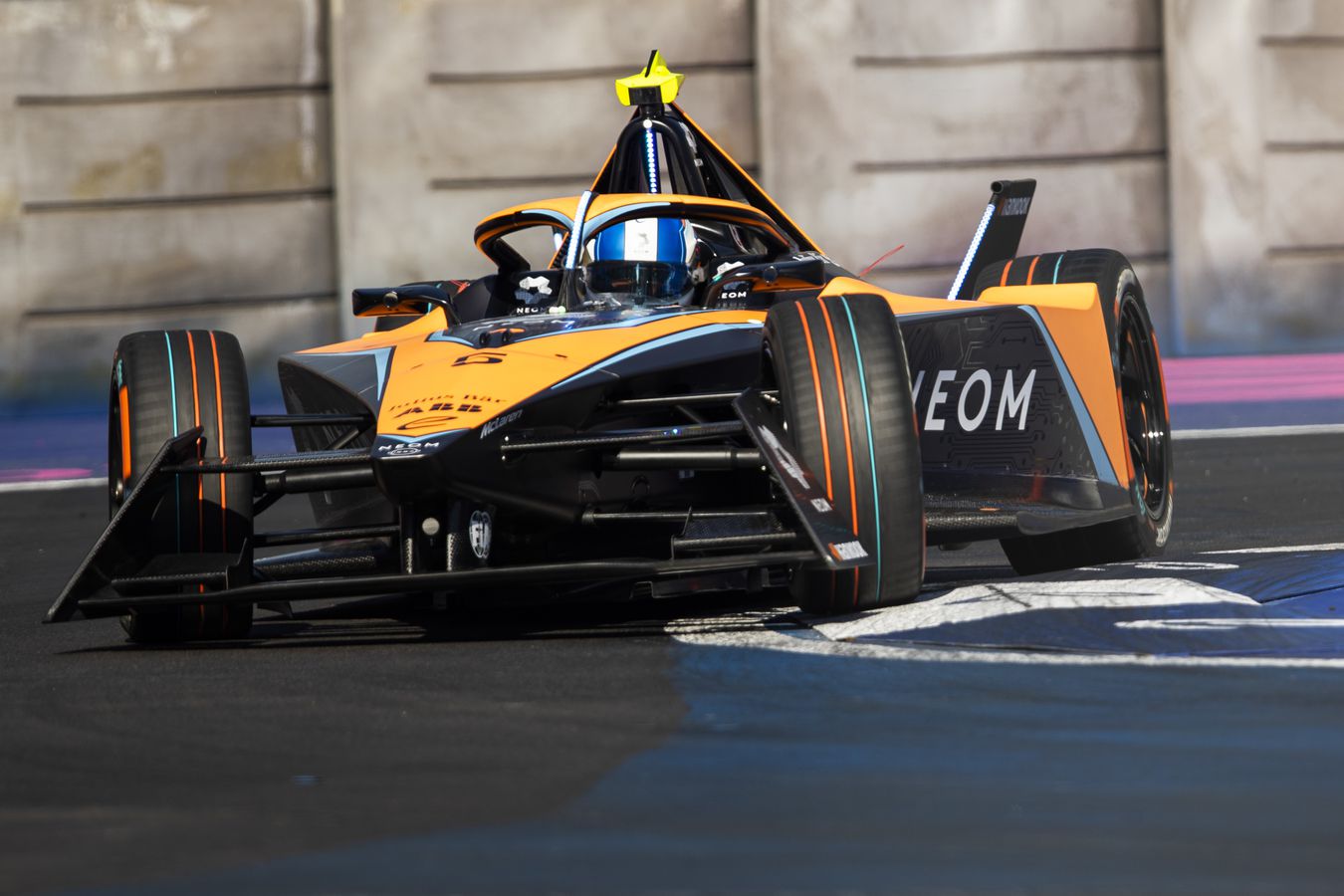 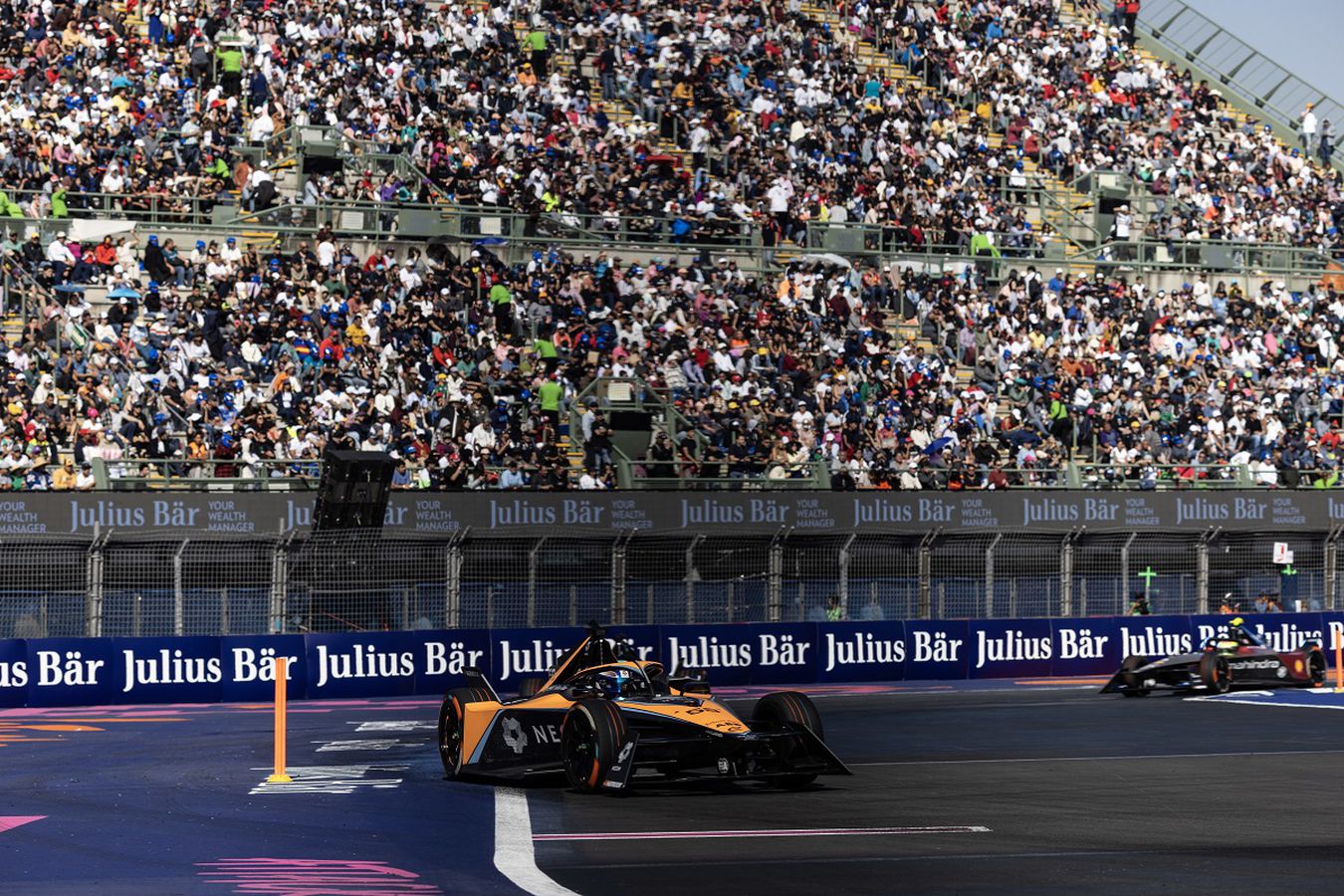 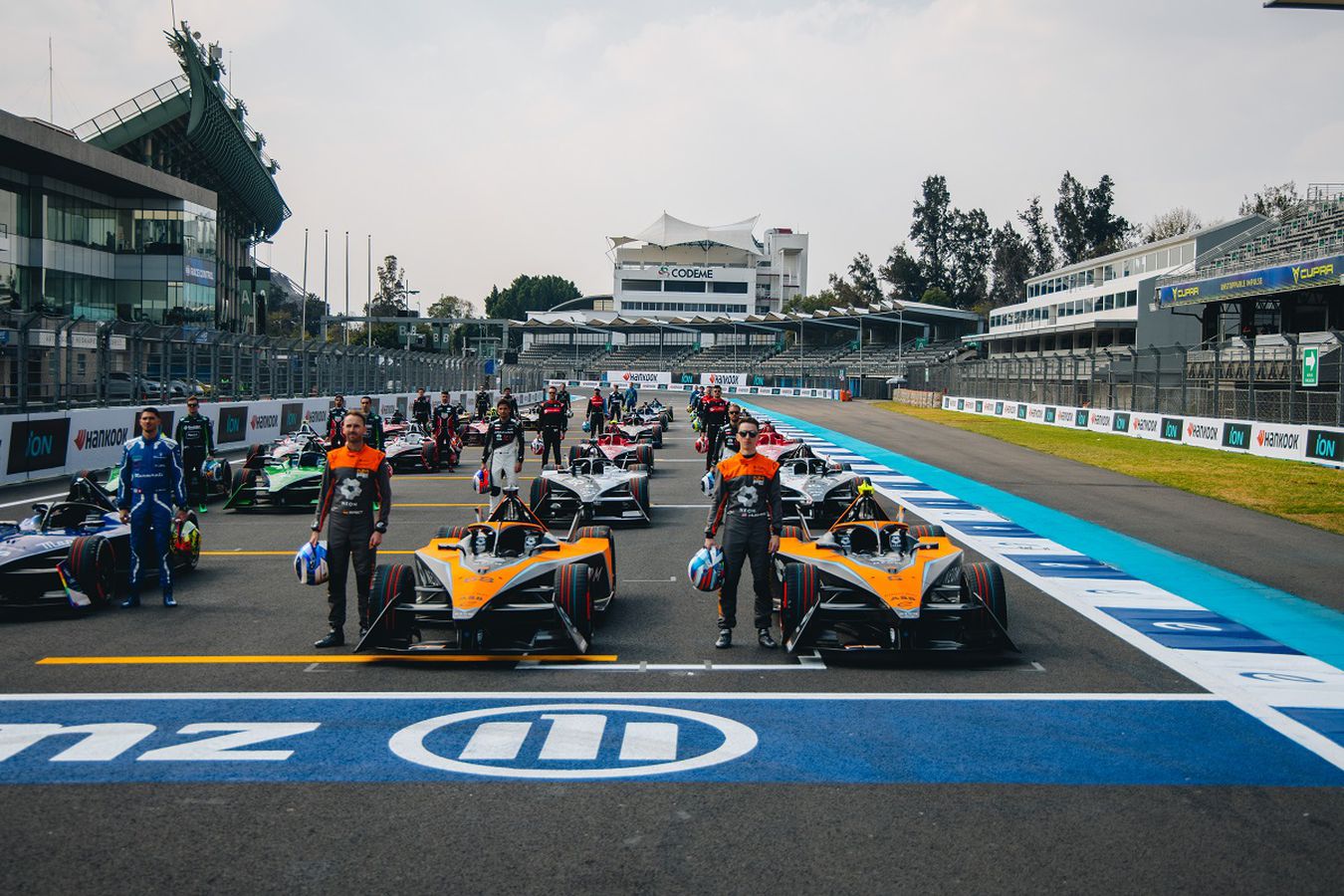 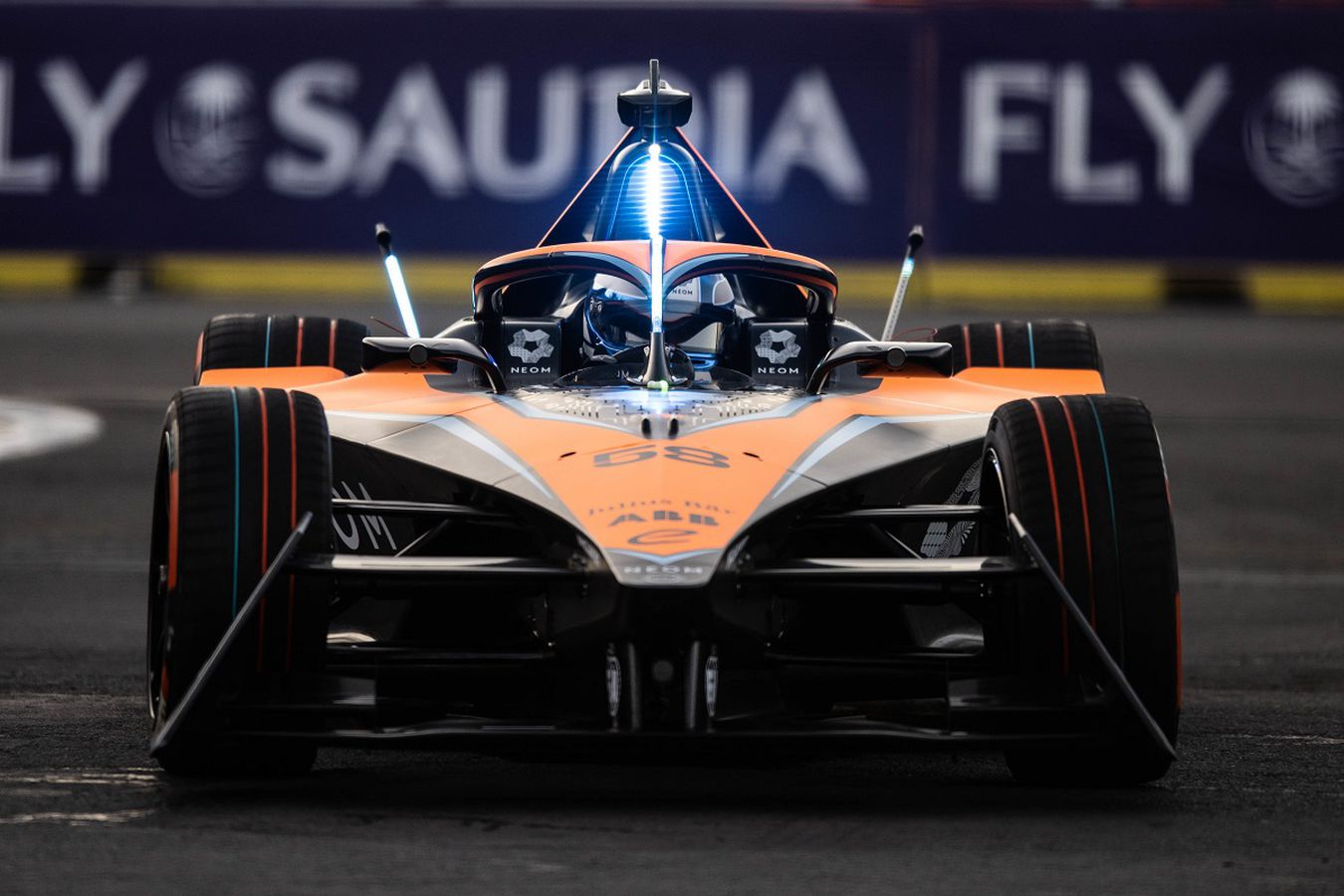 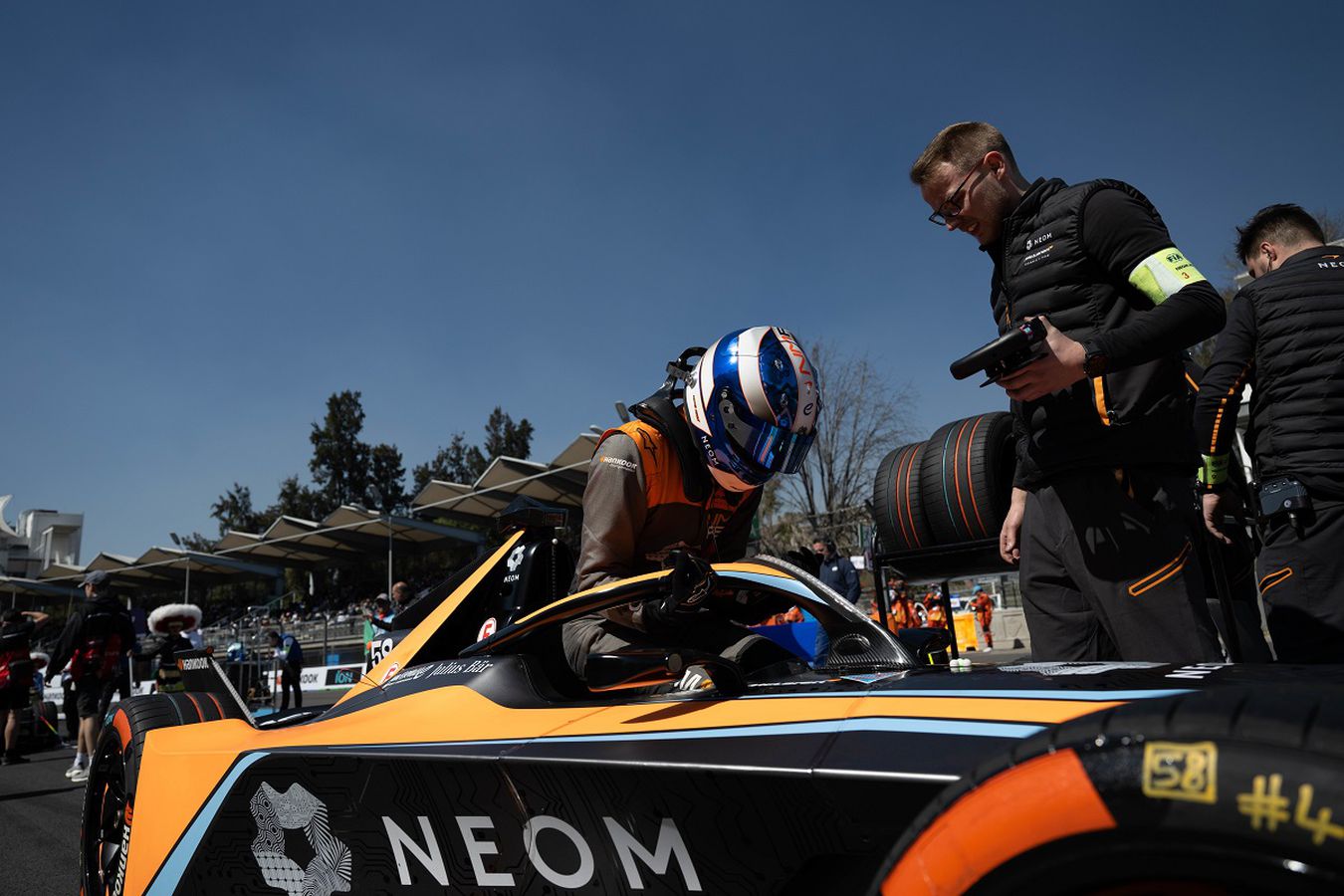 "As a team, we have kicked off the season with a solid performance"

"As a team, we have kicked off the season with a solid performance"

"It’s been a good weekend! I finished with a really good result and I’m really impressed with the team and how well we're working together. It’s been such a short turnaround for us, we haven’t had much time with the car, so to deliver what we have is very impressive. We have things we can improve on, but I’m happy with my performance this weekend and we’ve learned some lessons to take away."

"It was a difficult race for me. I struggled overall. Qualifying didn’t go too well. We had some pace during the race and made up some positions, but it wasn’t enough in the end. I made contact with another car, which broke my suspension. It was not the way we wanted to end the weekend but sometimes that’s how racing goes. I learned a lot that I’m looking to take forward to the next round in Diriyah."

"It’s been a long time in the making but, finally, we have been able to celebrate the race debut of the NEOM McLaren Formula E Team, here in Mexico City. A phenomenal location to be able to kick off the season, as well as our journey as part of the McLaren Racing family in Formula E and GEN3. Mexico City never disappoints and the fans here seem to embrace electric racing with a passion.

"As a team, we have kicked off the season with a solid performance. Jake has been outstanding all weekend and showed what he can do with a P3 in qualifying and P5 in the race. For René, it was a less straightforward weekend. However, it’s clear the foundation is there, and he will be able to build on that. I am massively proud of the team. A lot of work and effort has been put into getting us ready for the season over the past few months, and that effort has resulted in some solid points. I can’t wait to see what the rest of the season brings! Next up: Saudi, in less than two weeks’ time."

Not your ordinary rookie

Jake shares his journey to Formula E, his long-term preparations and what we can expect from him

René Rast on why he returned to Formula E, his Gen3 expectations, and the team's progress