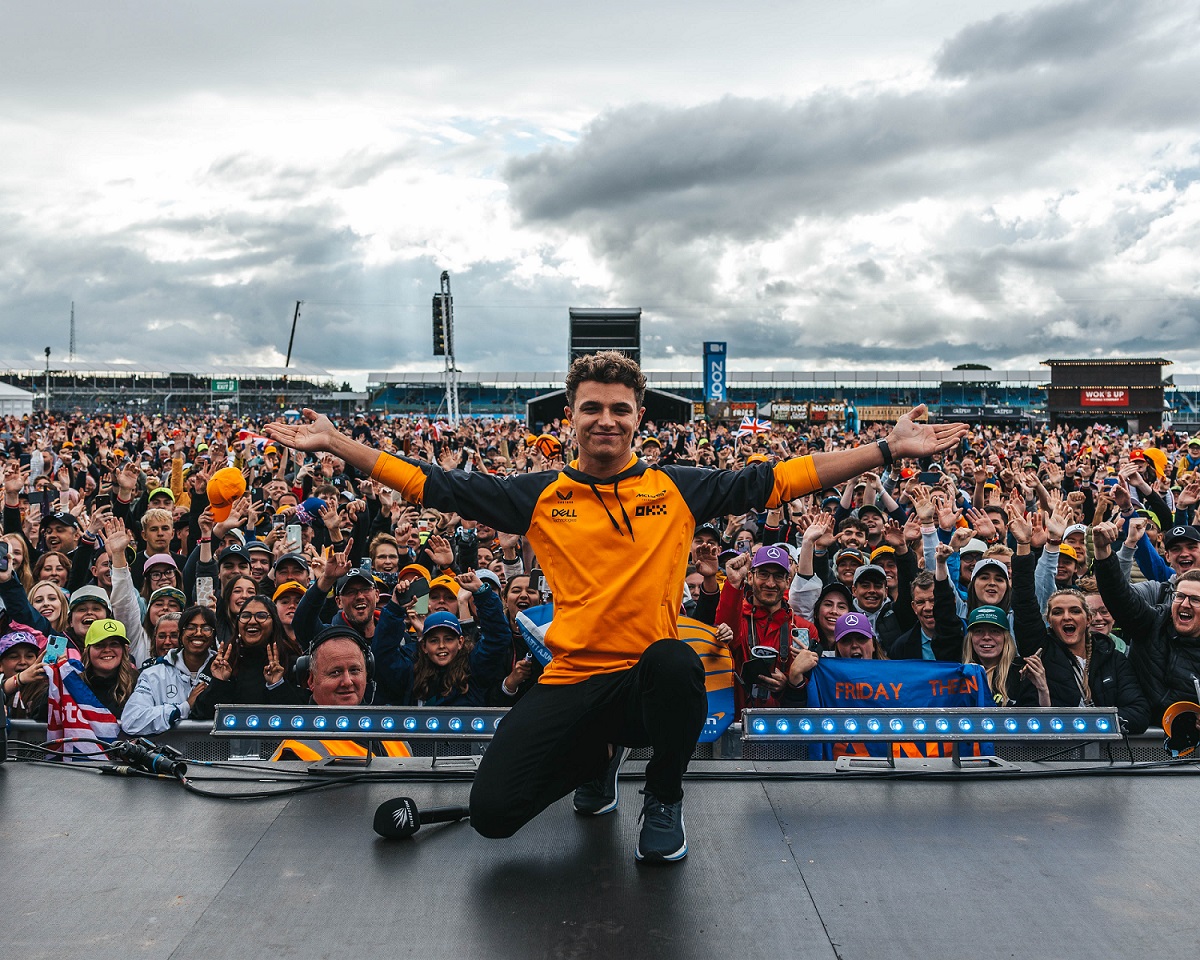 Unlock access to competitions, news and exclusive events. It’s free to join and you’ll save 10% every time you shop at the McLaren Store.

All the latest News

Pato O'Ward is Recharged and Back to Work

All fired up: The countdown to team launch

Fire up marks a pivotal point in car build, but the hard work is only just beginning

A healthy approach to sustainable competition

How can we make sure peak performance goes hand-in-hand with health and wellbeing?

In partnership with Google

Step into a world of exhilaration with McLaren Formula 1, Arrow McLaren, Electric Racing and McLaren Shadow.

Physical or digital, on track or off road – if it's got four wheels, we'll race it. McLaren is proud to be the only team competing in Formula 1, IndyCar, Formula E, Extreme E and esports.

From Bruce’s first designs to the MCL36, F1 has always marked the pinnacle of performance and innovation at McLaren Racing.

After 40 years away from the INDYCAR SERIES, McLaren is fighting its way back to the front.

McLaren competes at the highest level in pro-sim and eracing, and proudly hosts the Logitech McLaren G Challenge.

New Fanwear for 2023! Shop the Essentials Collection or go bold with the Dynamic Collection

SHOP AT THE McLAREN STORE (opens in new window)

Bringing you closer to the team both on and off the track. 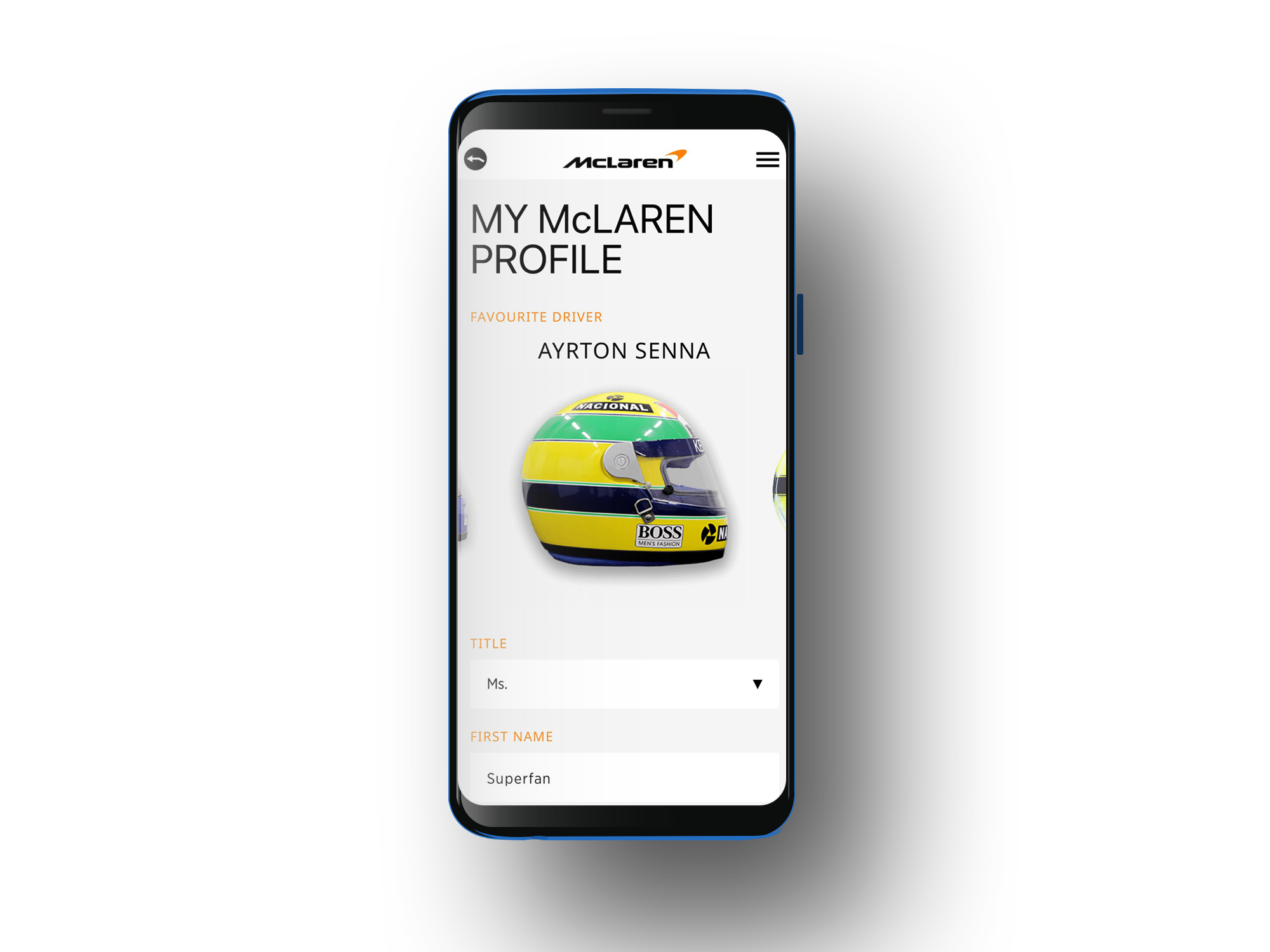