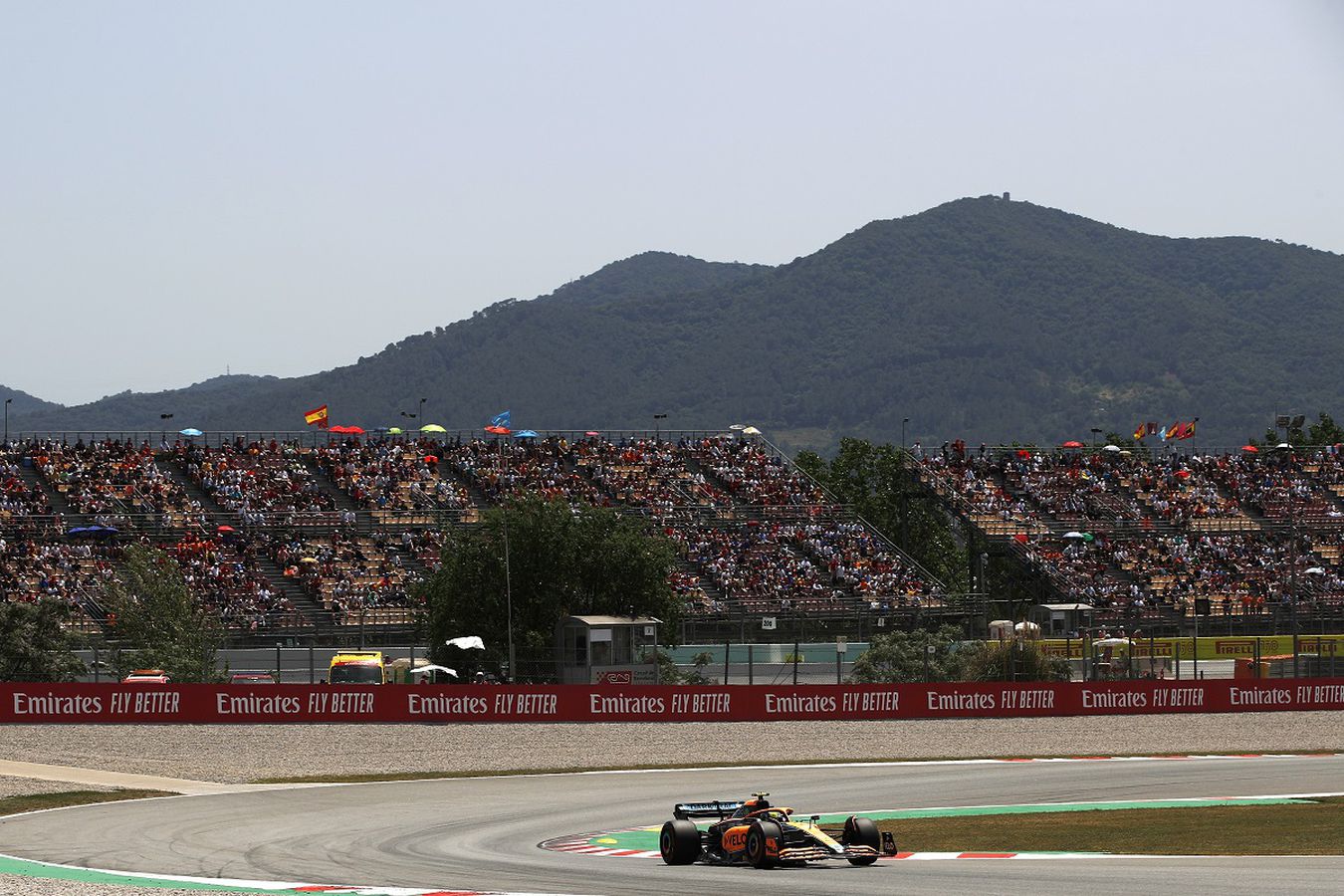 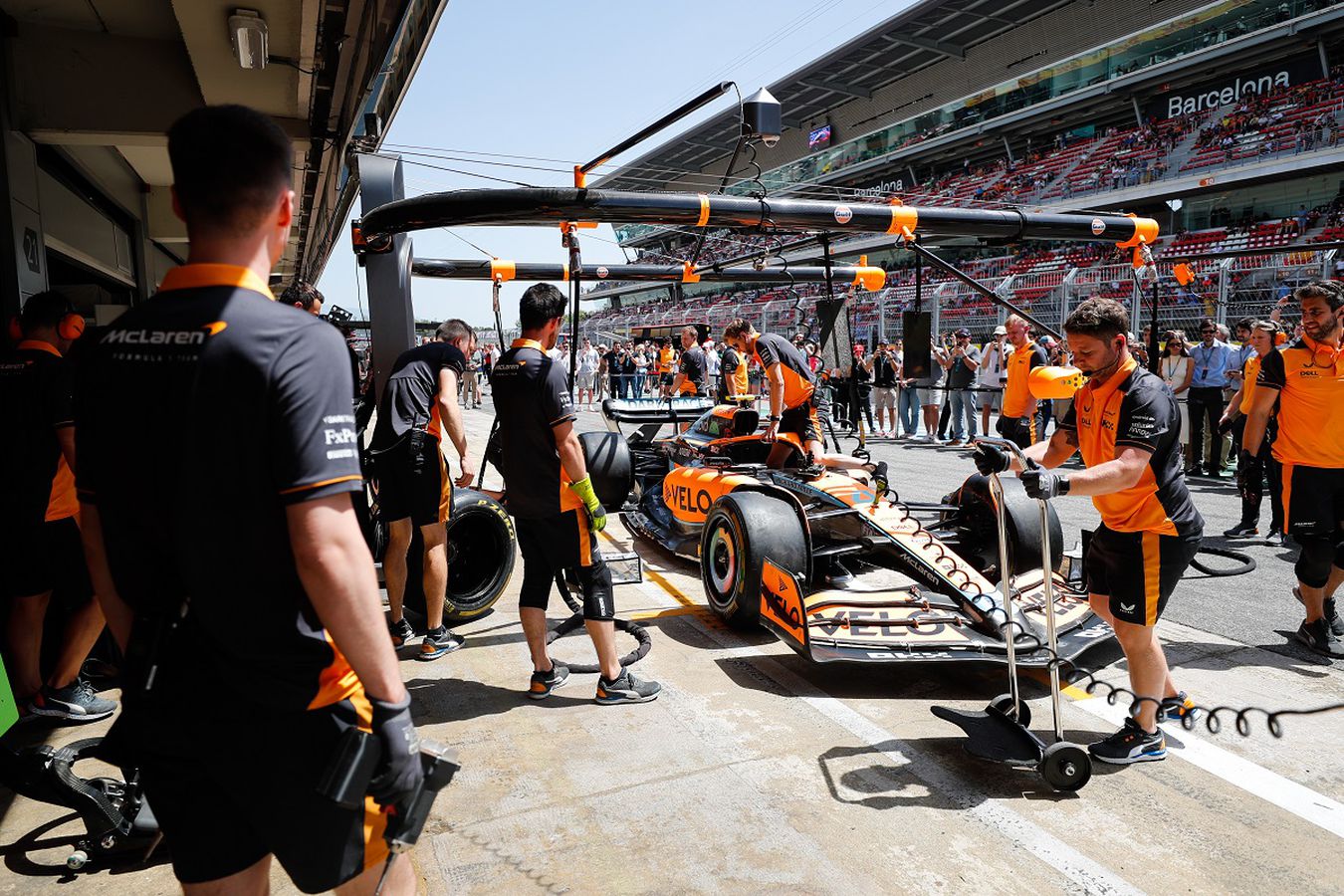 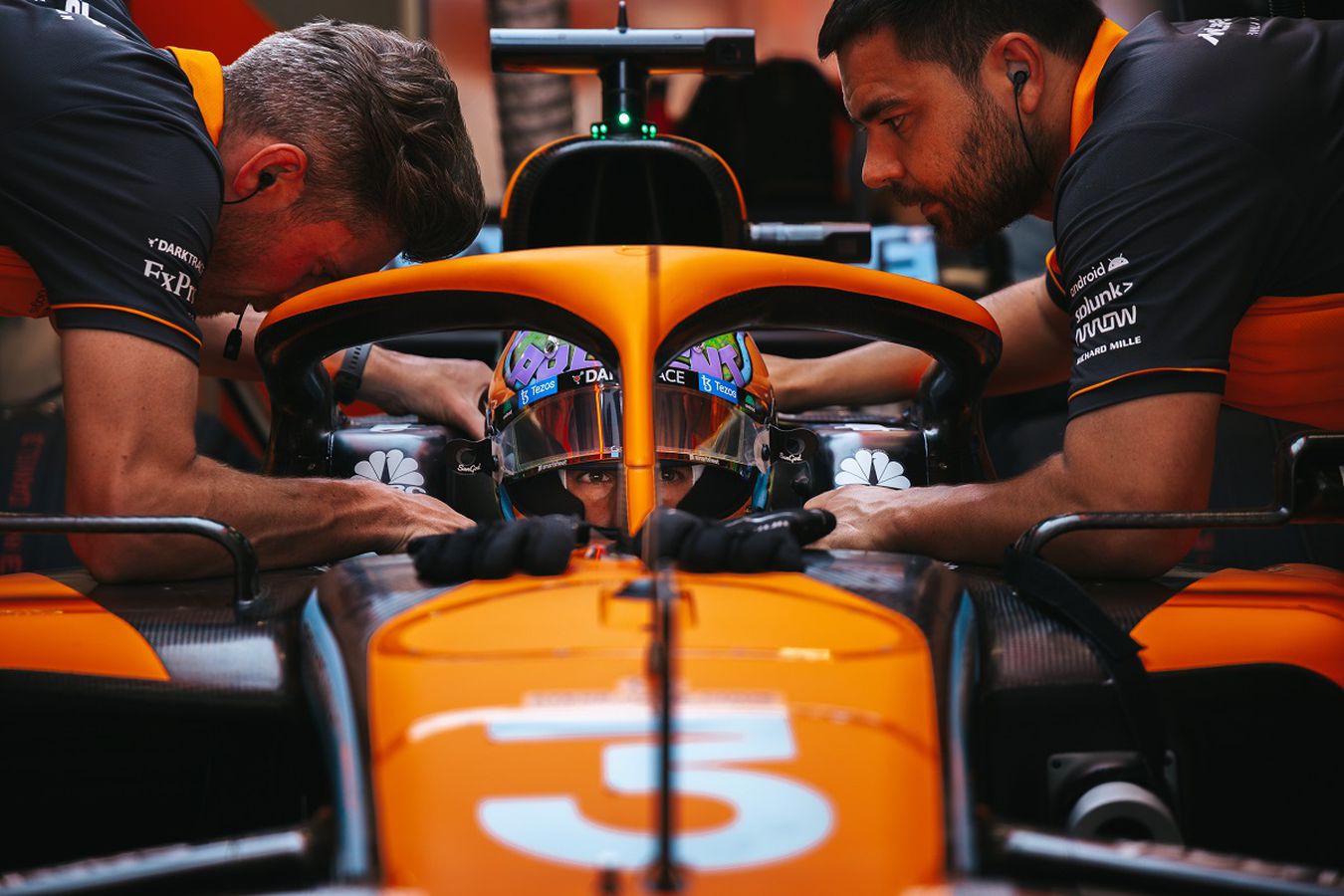 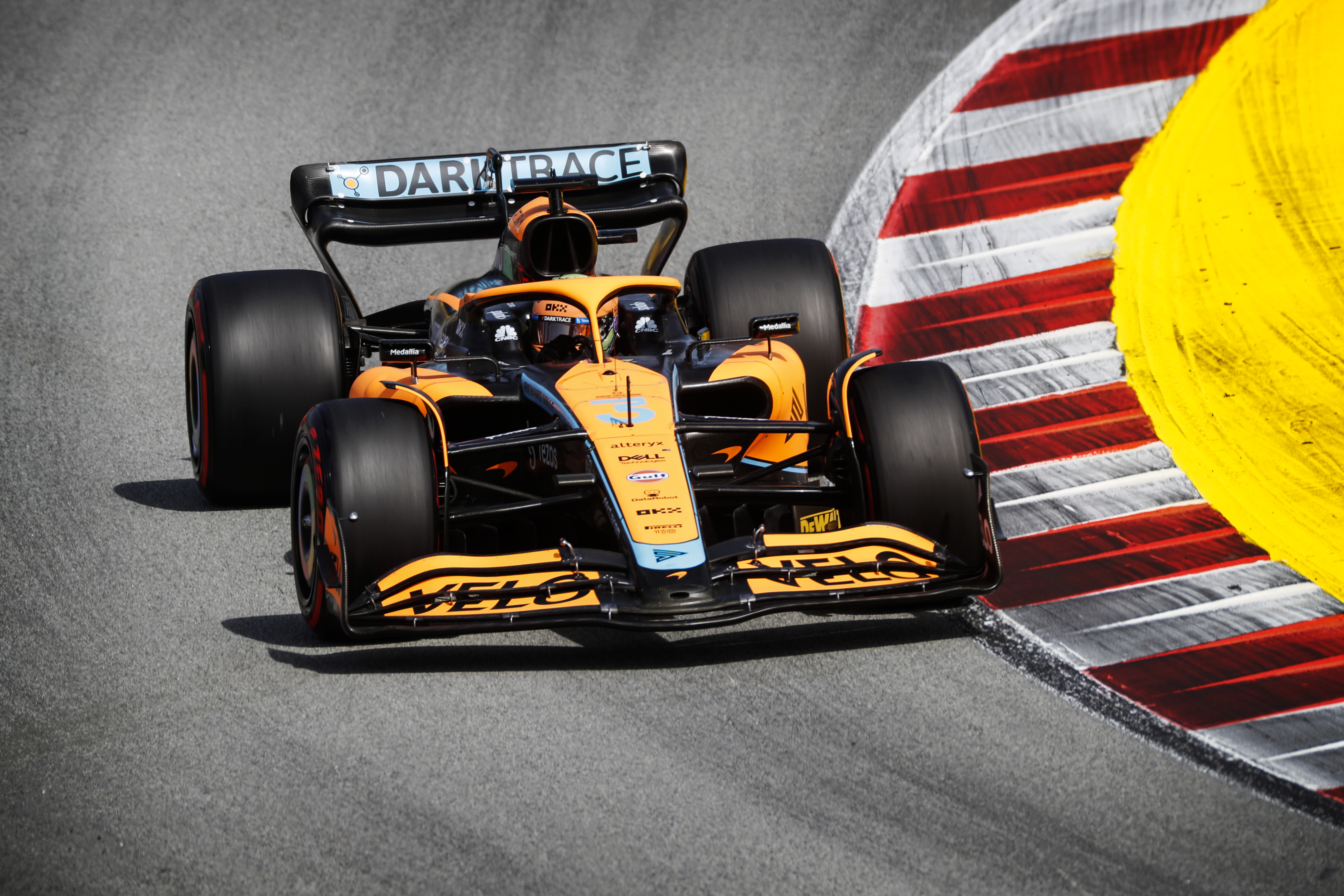 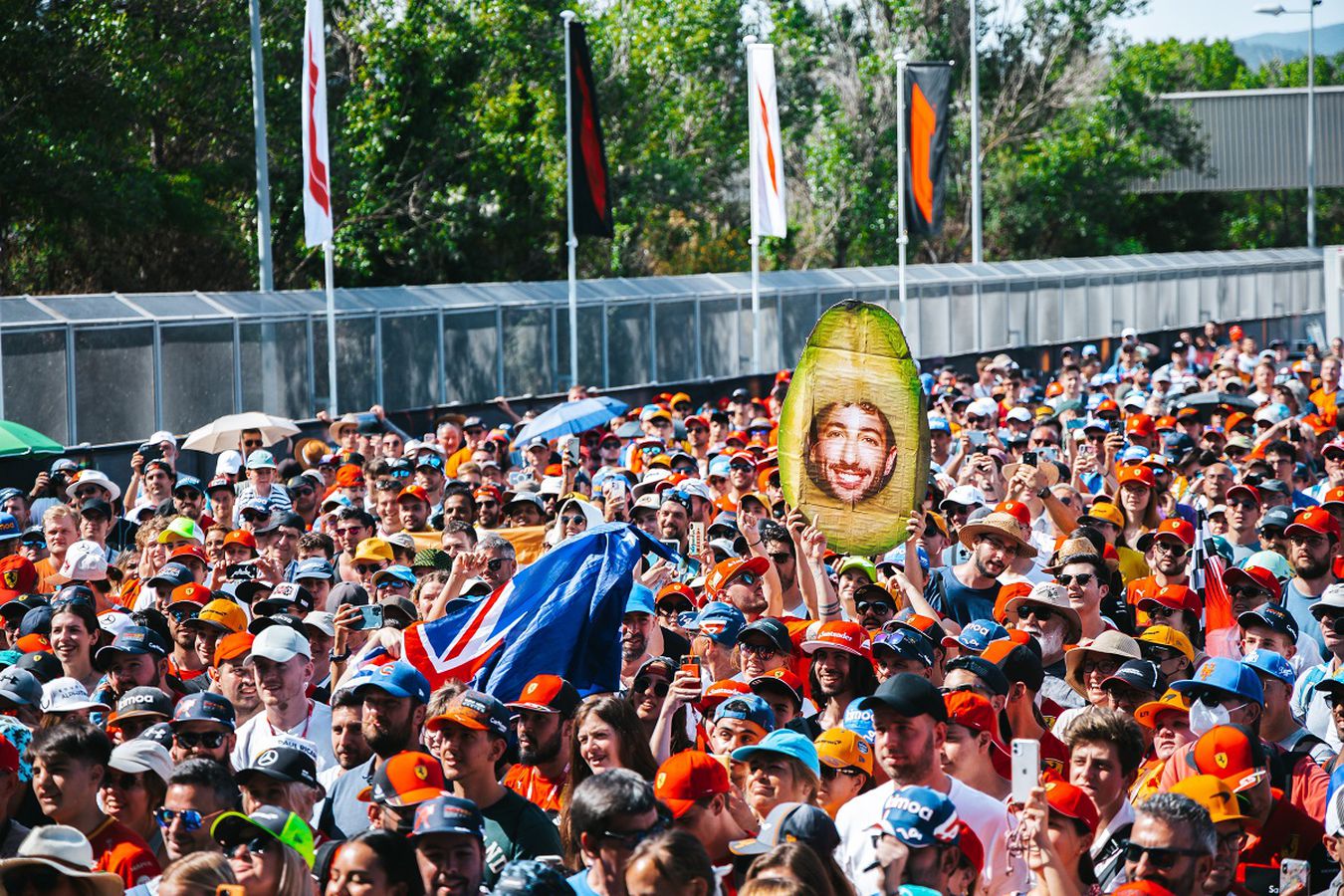 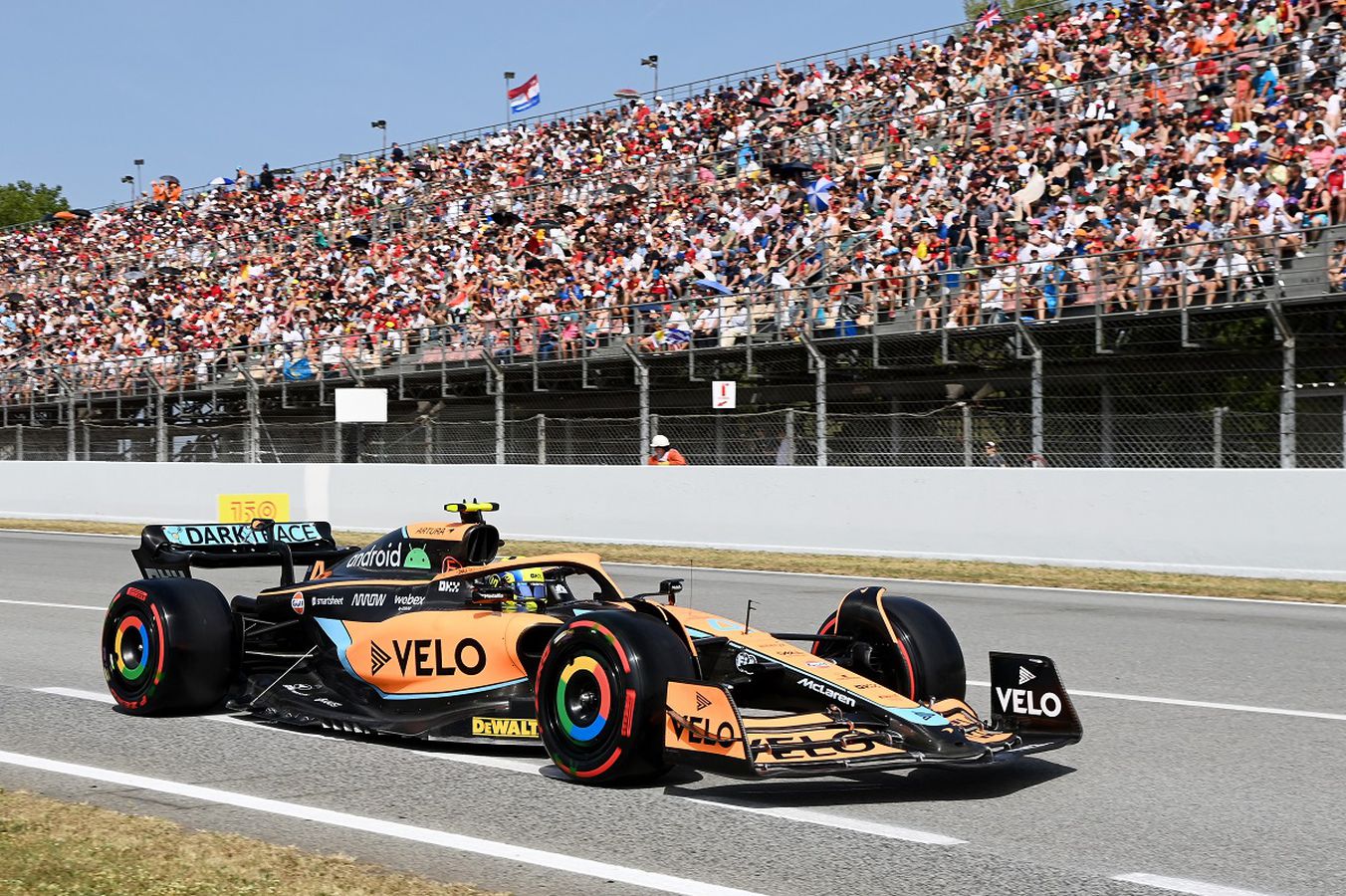 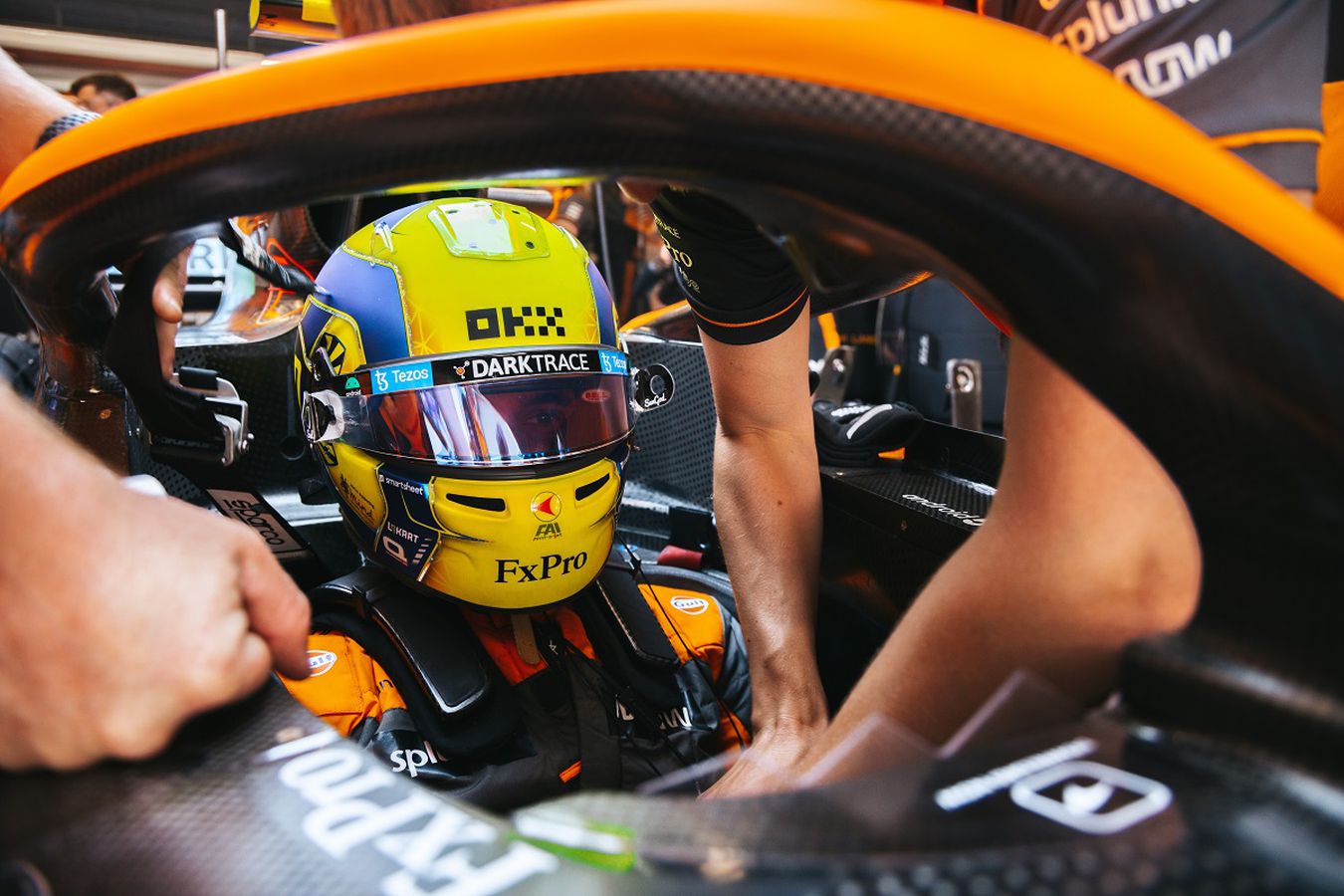 "It was a pretty good session.  I'm happy with Q3. I think that was our target, for sure, so we had our work cut-out for us. I think it was a pretty tricky weekend so far, just trying to understand the new parts on the car – but I'm relatively happy to get into Q3 and just get on top of it enough to do that. I think we're still fighting a little bit in some areas so I'm just trying to perfect it – but on paper ninth is a solid place to start, and we'll keep chipping away. So hopefully we'll keep finding bits and pieces and get some solid points tomorrow."

"It's been a frustrating end to what was otherwise a quite promising day. From what I could see in the cockpit, I thought I was inside the line but unfortunately I wasn't, and so I had the lap deleted. It is frustrating, because we had good pace in the car, and we could have been two or three positions higher. Overtaking is difficult in Barcelona and it's not going to be an easy race – but hopefully we can make up a few positions and have a good Spanish Grand Prix."

"This has been a busy weekend, we brought a lot of new developments for the car here at the Circuit de Barcelona-Catalunya. Much of yesterday was spent trying to understand and optimise our upgrade, and there was a great deal of work overnight to analyse it. In FP3 this afternoon we made the progress we hoped for and were able to start exploiting the performance gain we were expecting, so far everything has correlated well, but there is still a little work to do to get the most from our new parts.

"This afternoon was a mixed bag. Daniel did a great job to get through to Q3 and will start P9, Lando was unlucky to lose his Q2 lap, running a fraction beyond the track limits and sadly losing a lap good enough to put him into the top 10 today. He's only dropped to P11, however, and he can achieve plenty from there tomorrow, there's everything to play for. Our set-up is race-biased rather than qualifying-biased, so we’re hopeful of making good progress."

Your briefing for the Spanish Grand Prix