Shhh! Don’t tell your friends, but we're unlocking the doors to a top secret event for our fans at the Miami Grand Prix, featuring a collection of our racing and supercars that have never before been assembled in one location.

The Speed Shop will allow fans to explore the exclusive world of McLaren and even watch the sessions surrounded by the best seats in the house, with watch parties, live DJ performances, food and drink.

Unless you’re planning to sneak into the McLaren garage via Andreas Seidl’s backpack, you’ll not find a more immersive grand prix experience in Miami.

Launched exclusively for our lucky US-based McLaren Plus members, the event sold out in rapid time, but you can join our waitlist to be the first to know if more tickets become available. Not already a member and want access to future events? Get yourself signed up to McLaren Plus here or using the form below.

For anyone who was quick enough to pick up a ticket, here’s what to expect…

McLaren is going to Miami and in our bag, we packed… 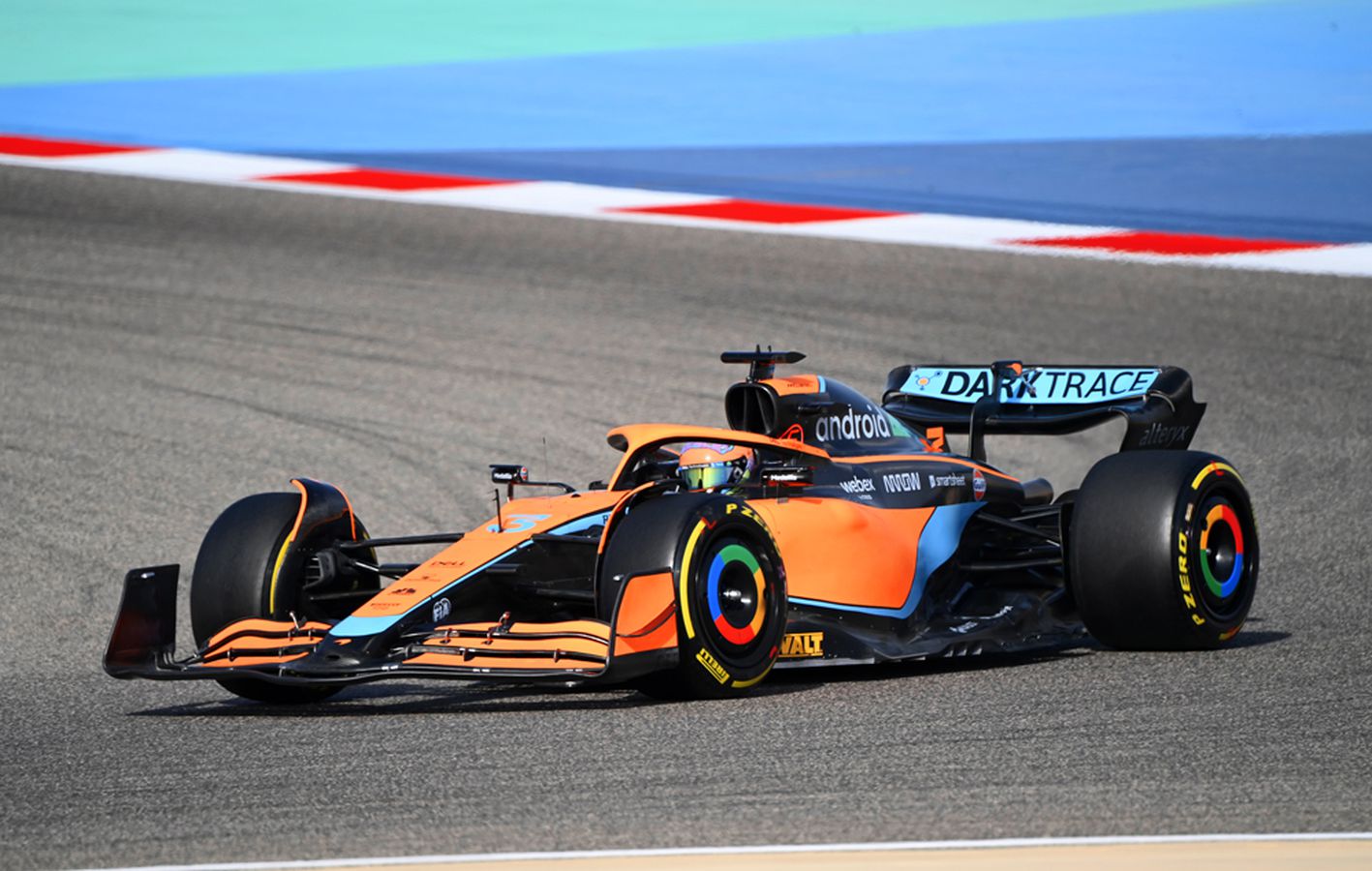 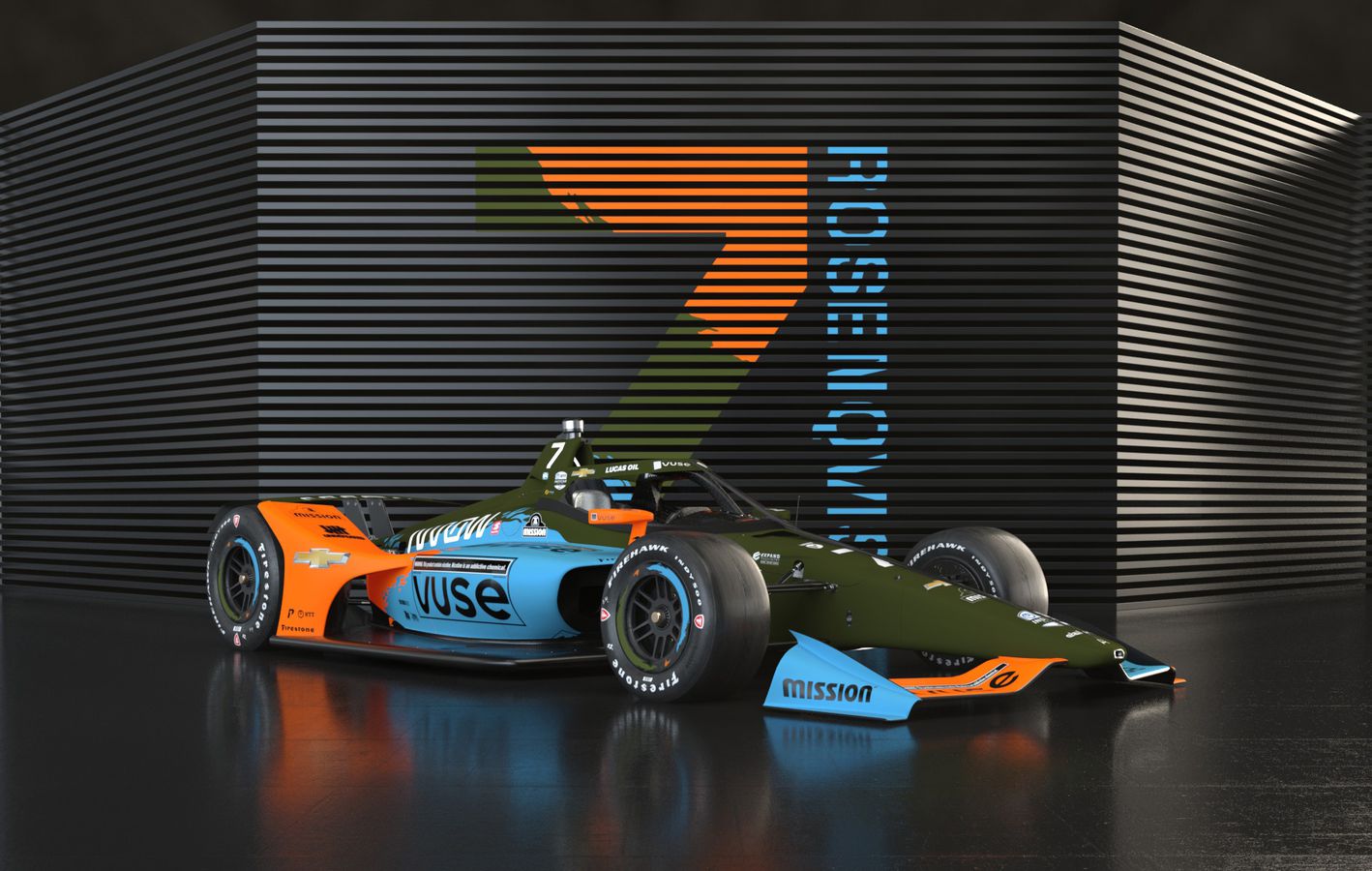 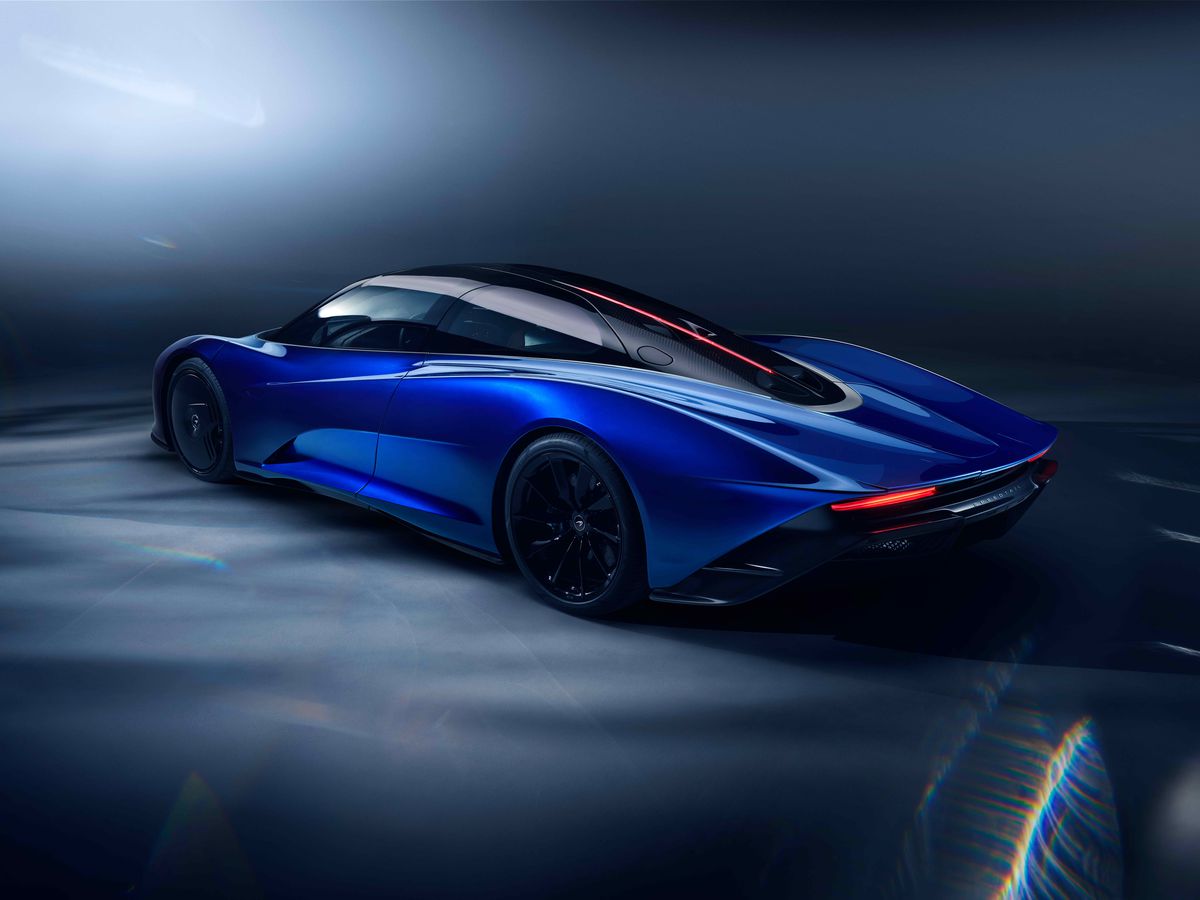 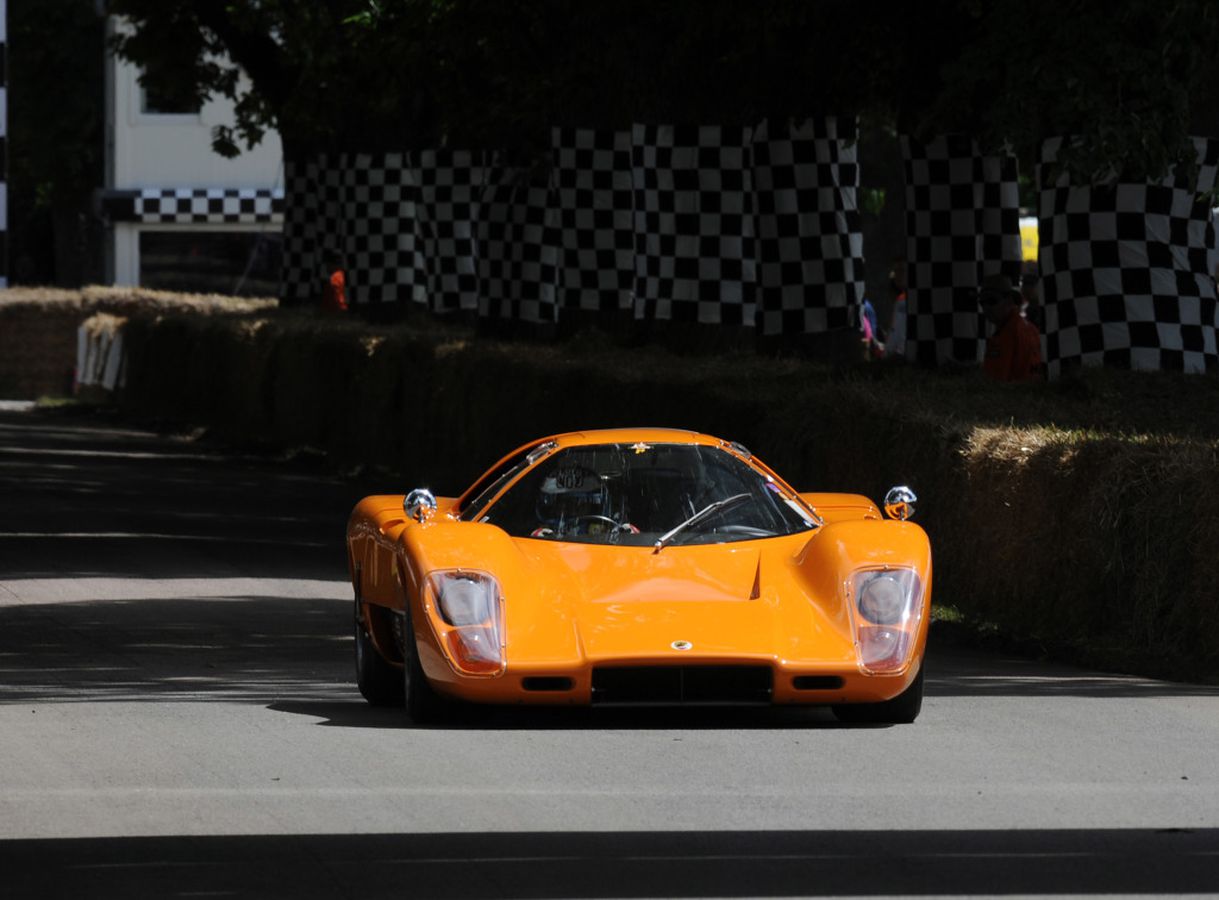 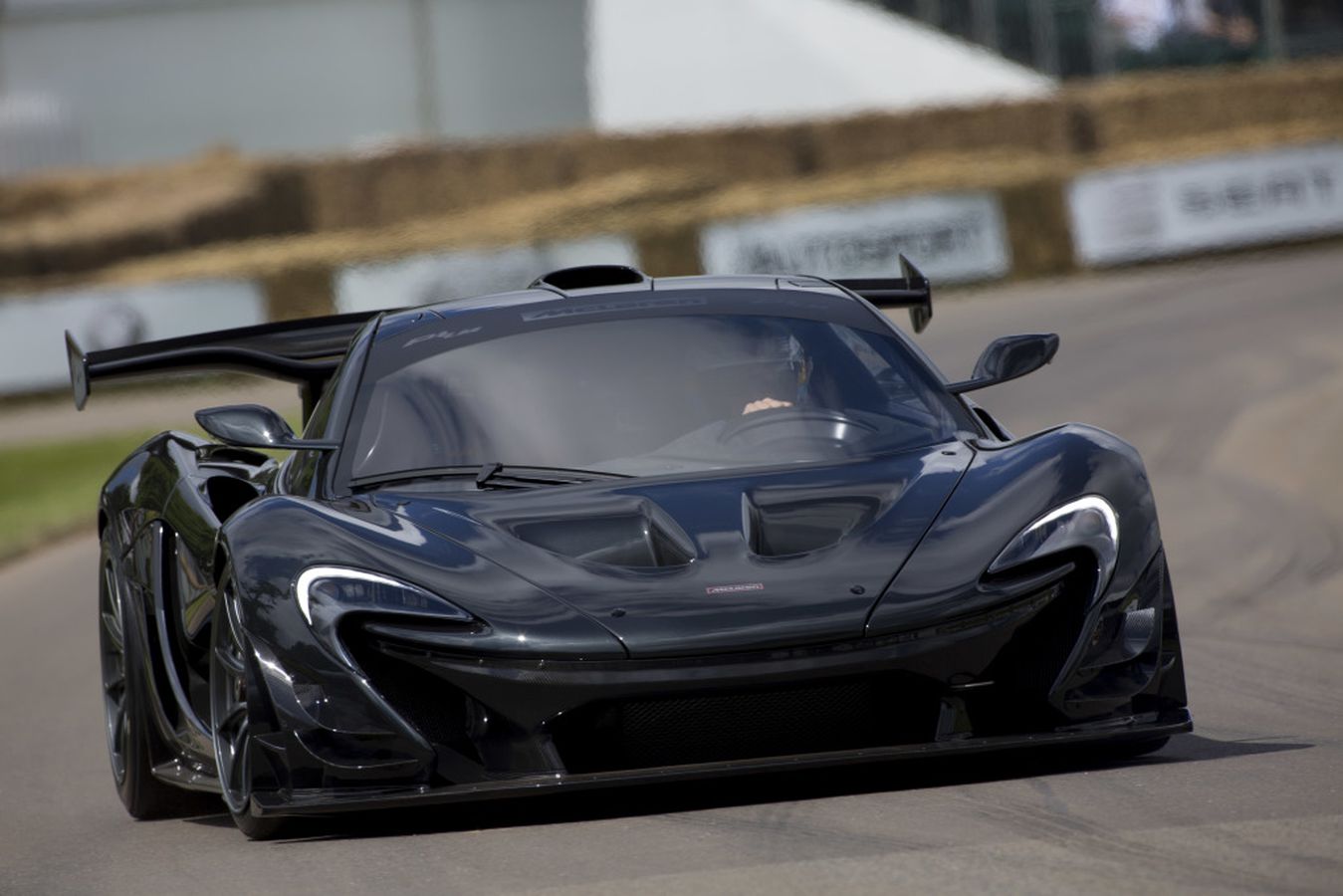 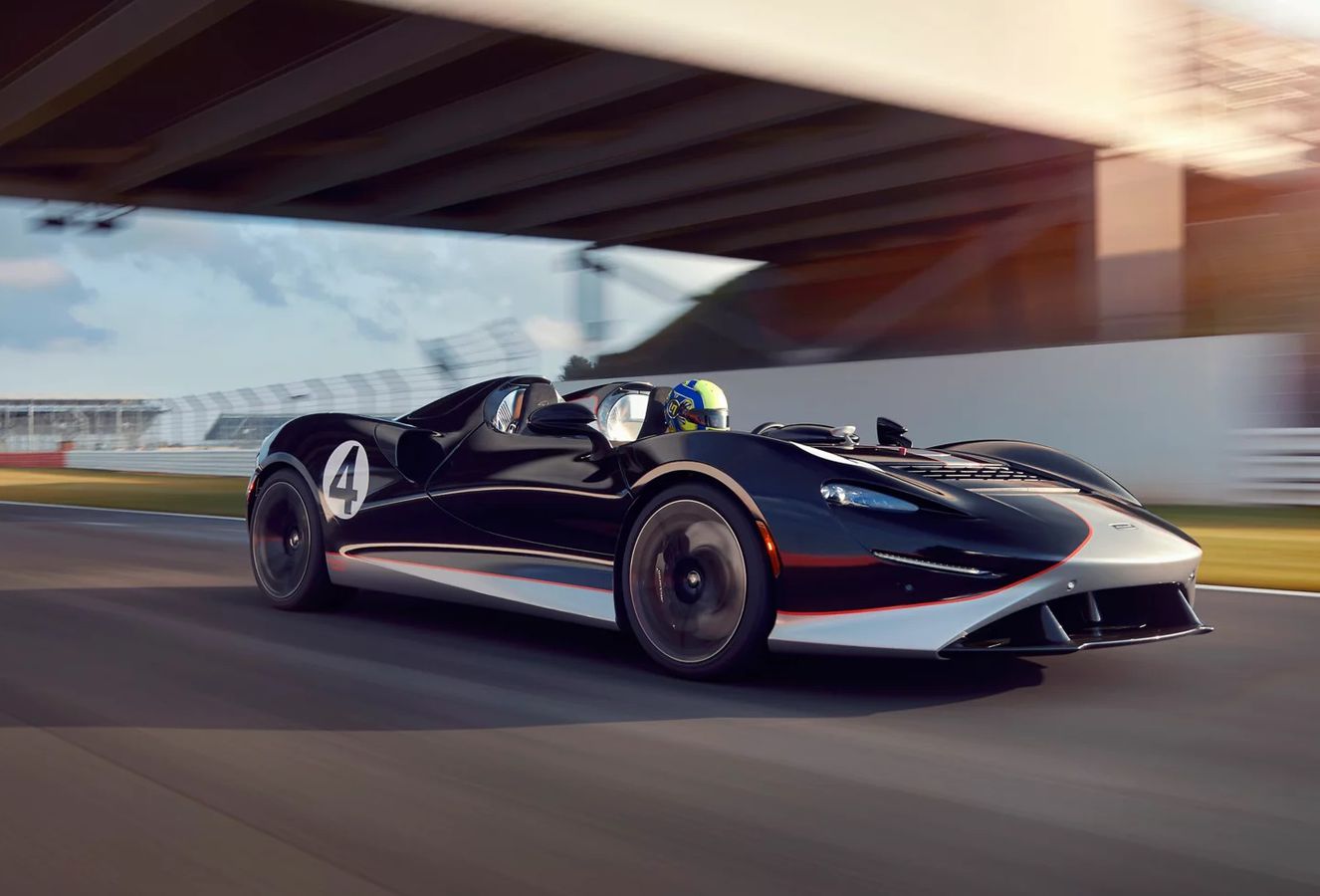 Yep, you heard us, we’re goin’ to Miami and we’re packing up the MTC Boulevard and taking it with us. We couldn’t decide which of our favourite cars to take, so we’re bringing as many as we can fit in our suitcases and get through border control.

And we’ve managed to fit some seriously cool machinery in our bags – our personal favourite is the M6GT, created by Bruce McLaren to be the highest specification, fastest and quickest accelerating road car on the planet, and even used by the man himself on his commute to work.

Another is the futuristic Artura. The yet-to-be-released hybrid supercar wouldn’t have looked out of place in Back to the Future, and will look right at home in Miami Beach.

Okay, so now you’ve seen the cars and you’re waiting for the next session to start, so of course, you want to try out some racing of your own.

Unfortunately, our insurance doesn’t quite cover our entire fanbase – plus, Zak Brown has stolen the keys for some test driving of his own. However, we’ve lined up the next best thing, the Alienware Shadow gaming studio, featuring the F1 2021 and Rocket League video games.

Better yet, we’ll have released our first limited edition livery in Rocket League for the Miami Grand Prix. One of the most critically acclaimed games of this generation, Rocket League is a high-powered hybrid of arcade-style soccer and vehicular mayhem. The ‘Miami Palm’ livery will be available to drive on the game in the Alienware Shadow gaming studio. 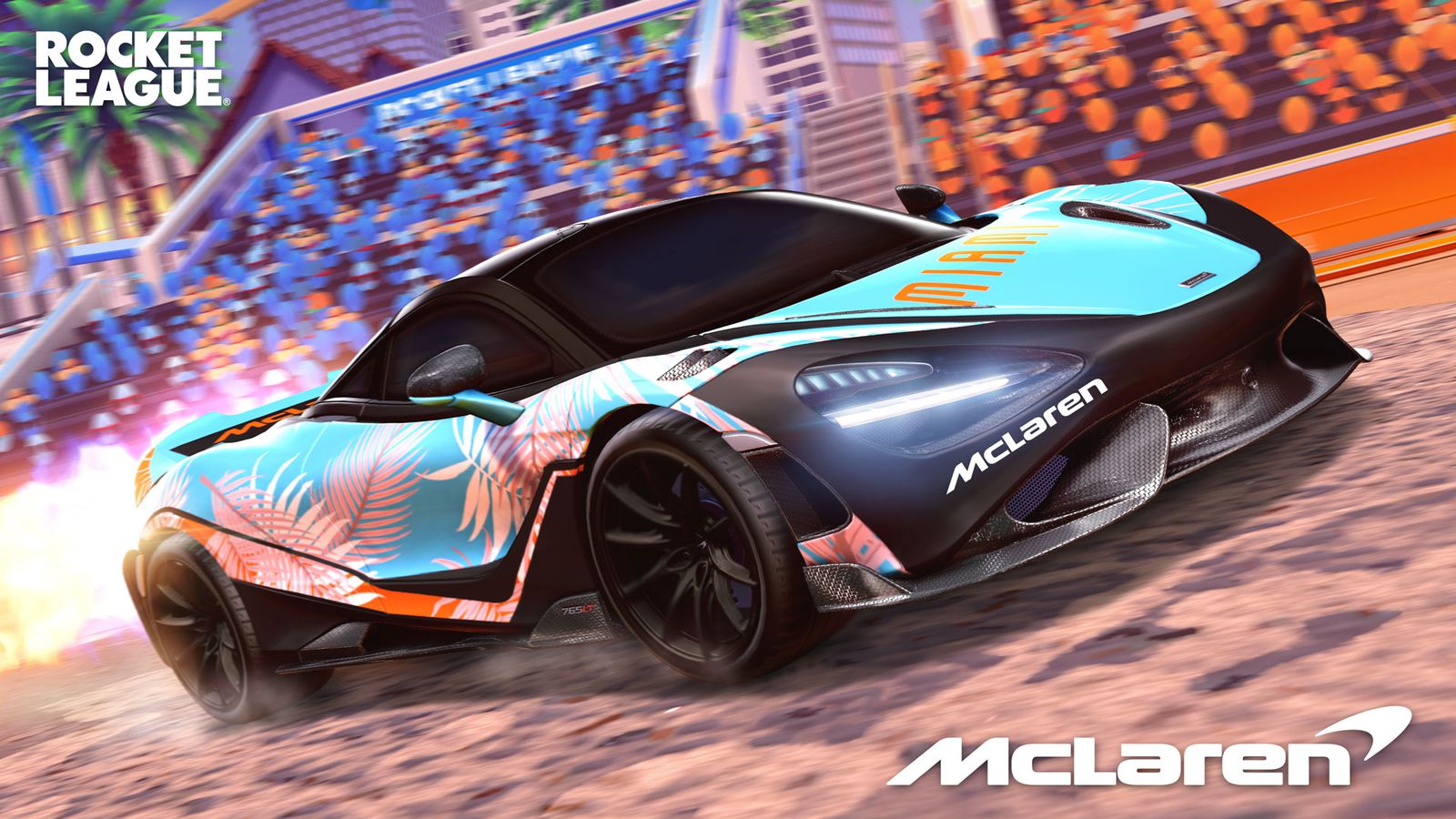 Rather just eat, drink and admire the cars? We’ve got a host of top DJs, including Chklte, Natalia Roth, David Rondon, Nala and Ms Mada performing across the three days to set the mood.

Finally, we’ll also have our limited-edition McLaren Miami collection available to purchase so that you can make sure you’re dressed sharply for the occasion.

We can’t wait to see you there… But remember, mum’s the word.

Get kitted out in our must-have Miami merch

Get the inside scoop on the Miami International Autodrome

Ahead of the inaugural Miami GP, we reflect on our other significant firsts