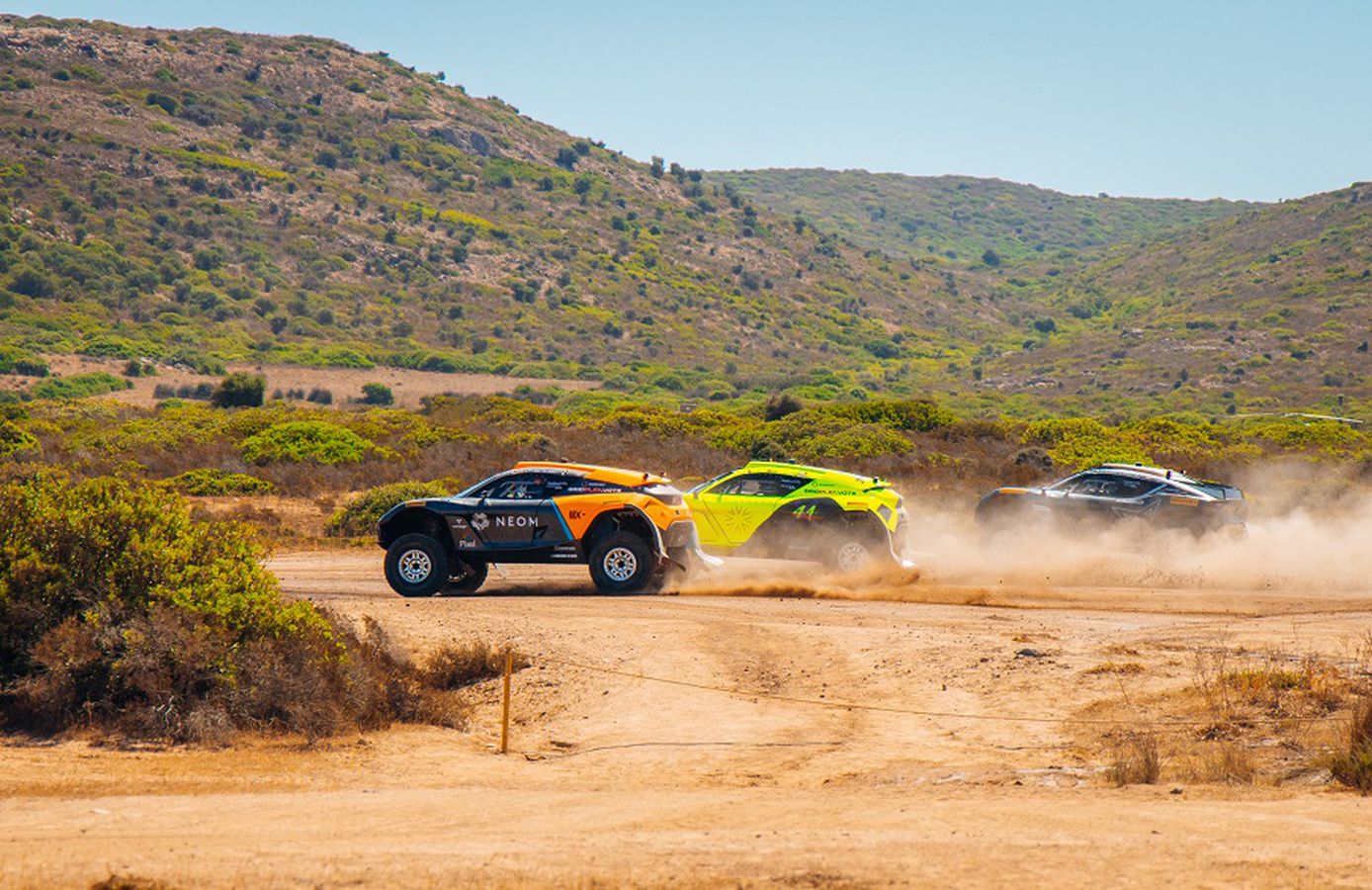 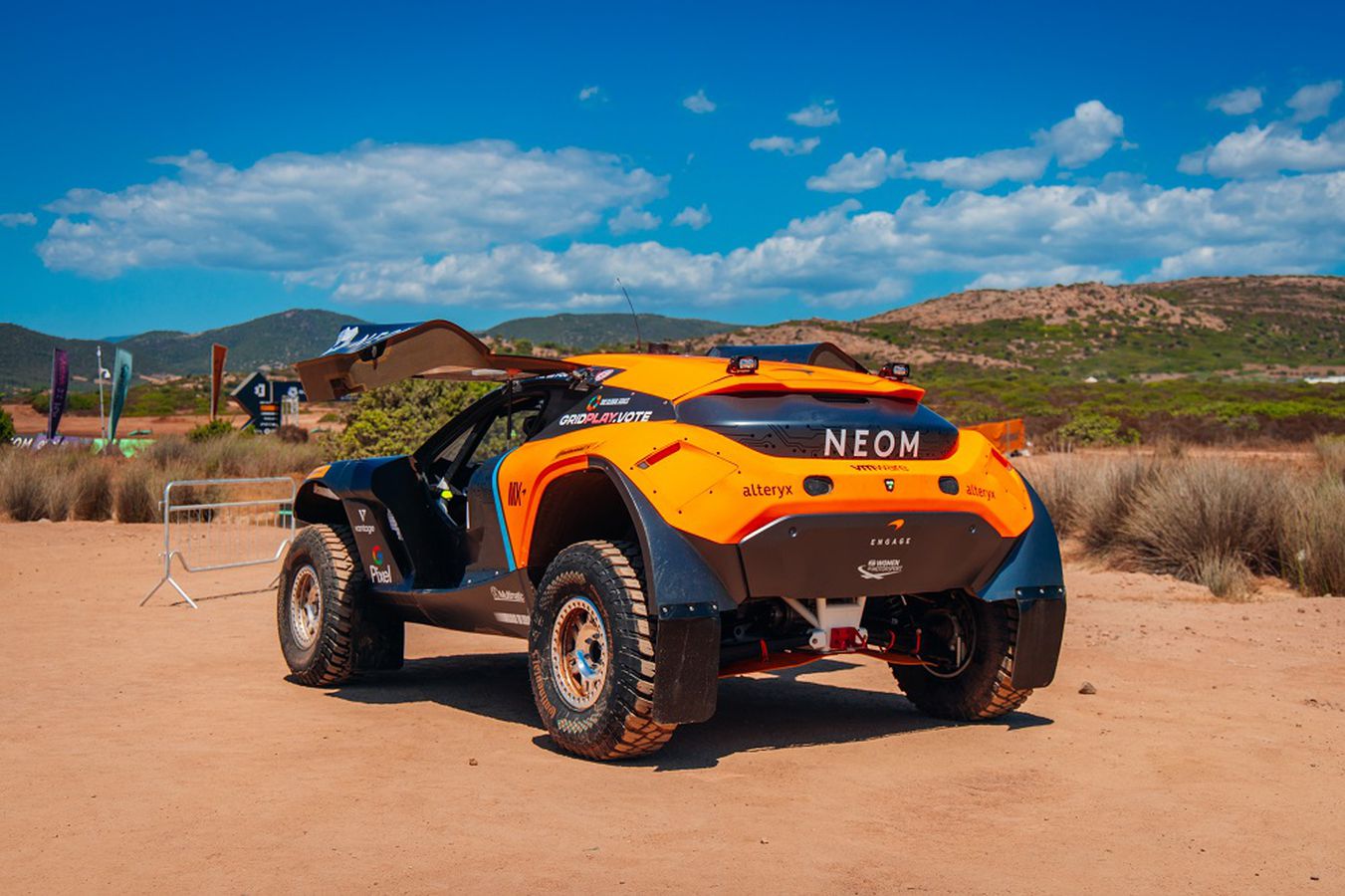 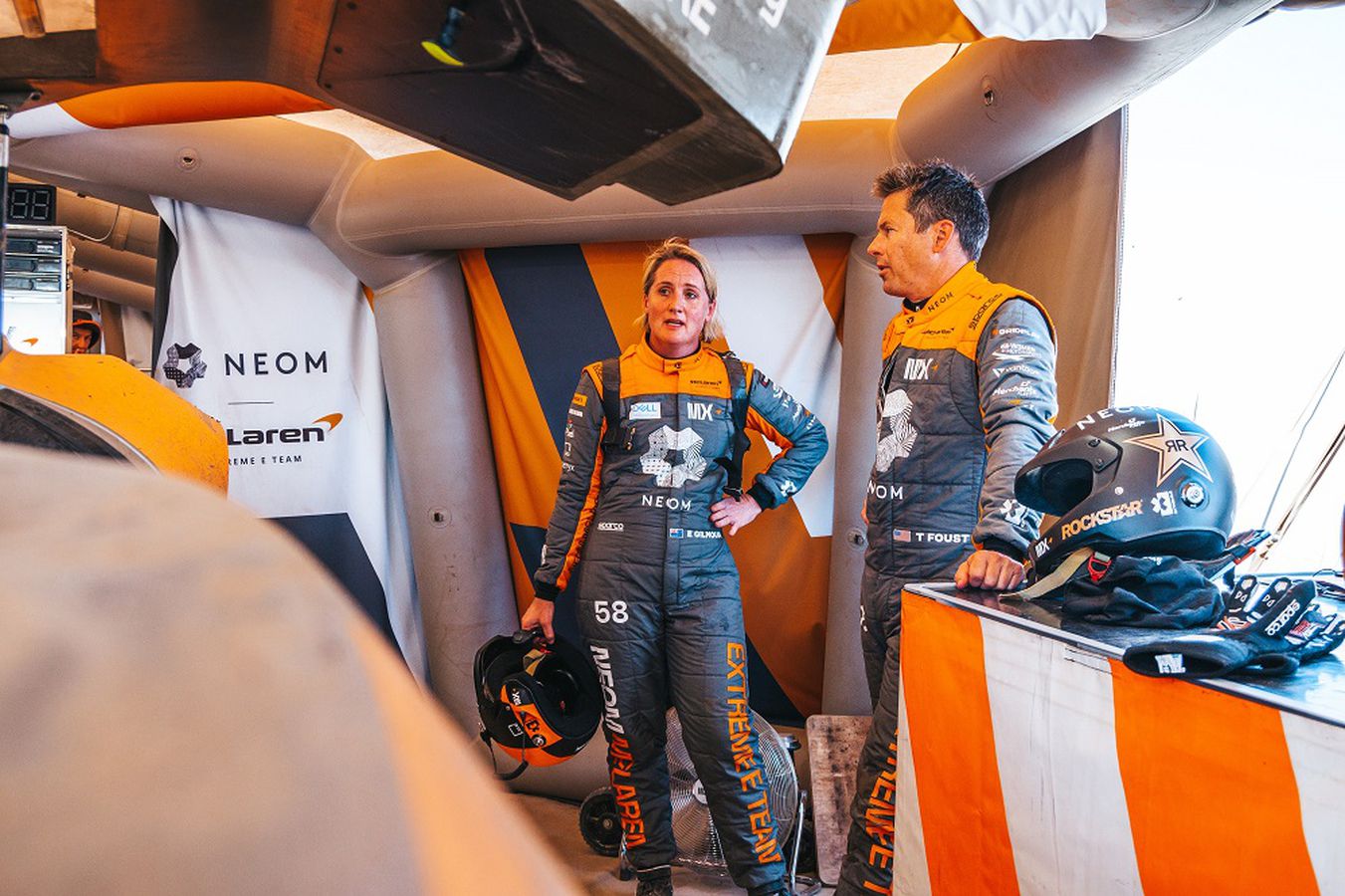 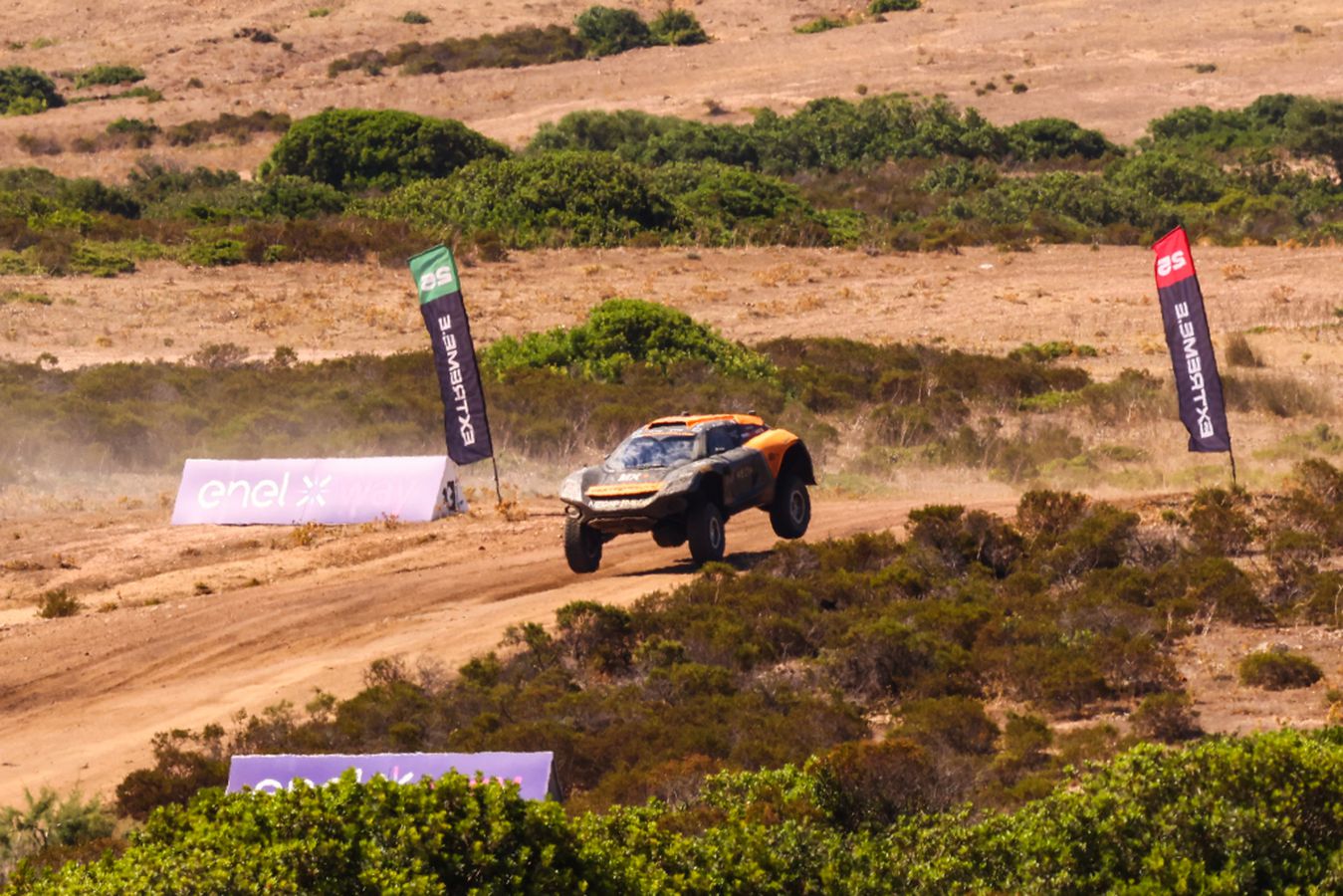 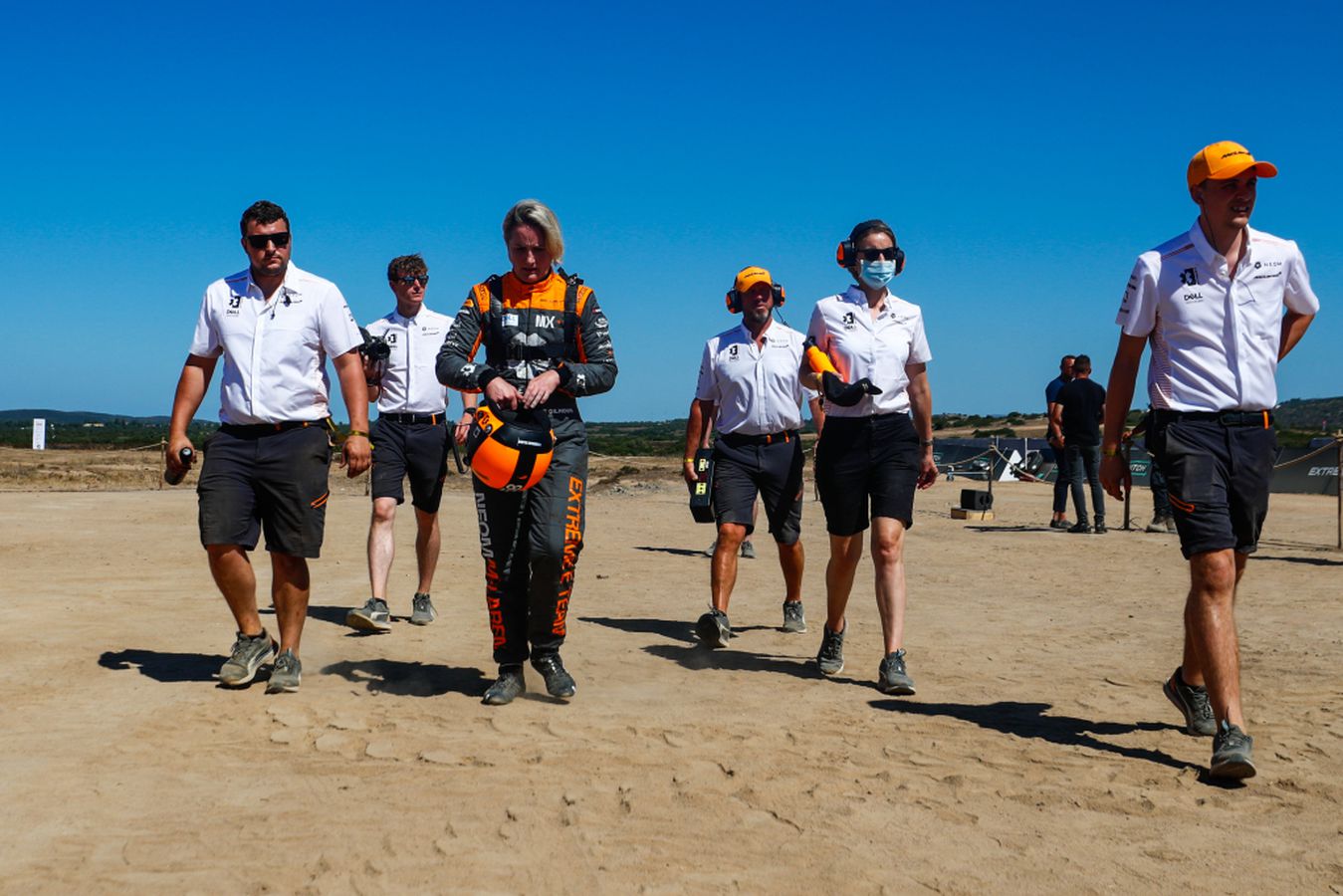 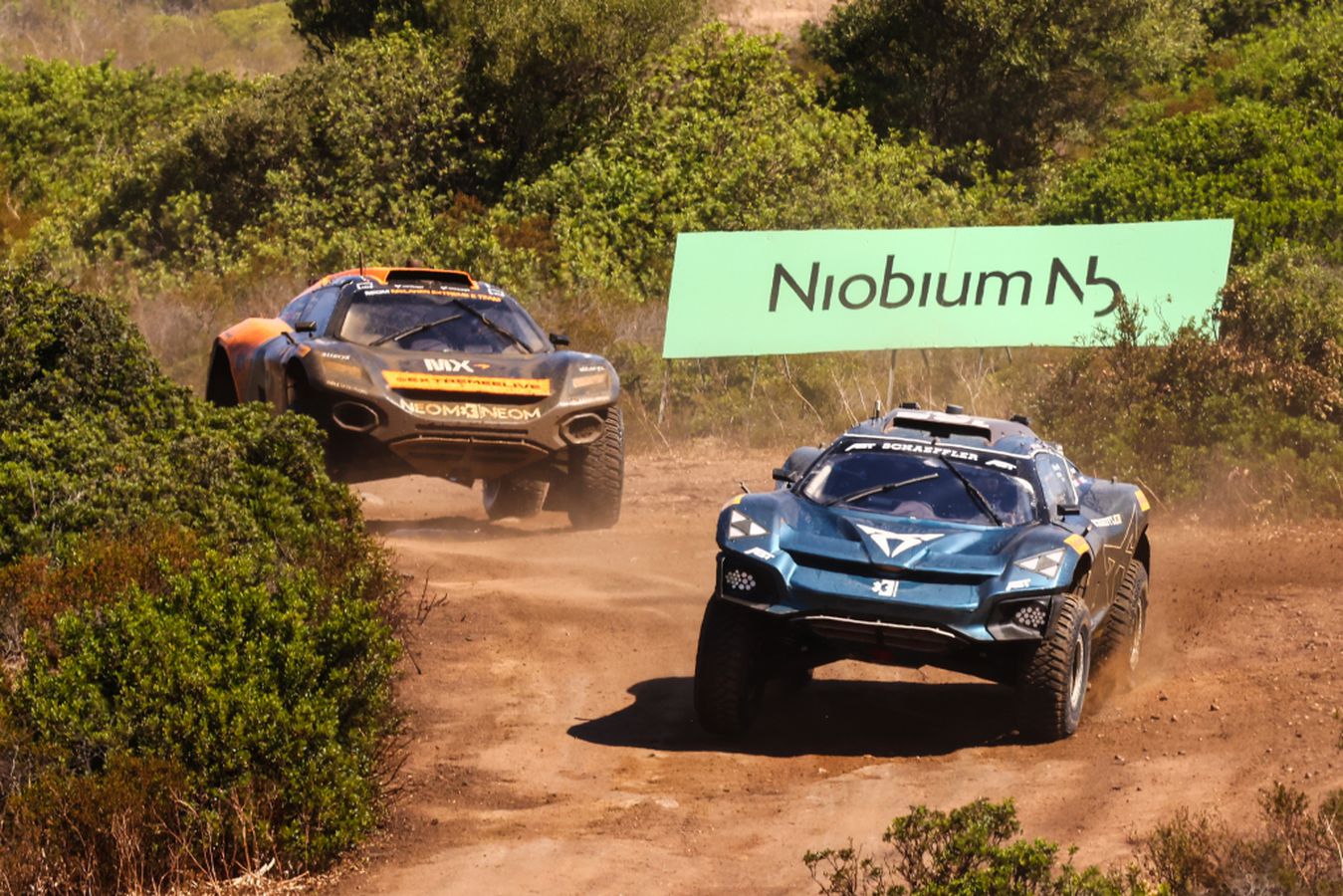 “We’re really happy with our bounce back for Round 3. Tanner and I pushed to repay the efforts of the team’s hard work rebuilding the car to get us to qualifying yesterday. It was great to qualify in P3, it’s a really competitive field and we showed that we’ve got the pace to be here on our first visit as a team.

“So we just have to focus forward now. It was really disappointing not to get through to the Final, I knew I had the pace to be able to hand over to Tanner in a good position, but I just couldn’t cleanly get past. I was able to get the car back in one piece and hand it to Tanner, but unfortunately it was too big of a gap for him to chase down. It’s positive for us heading to Chile, because we’ve shown how hard we can fight when other teams have an advantage at a track they’ve already raced on, and we’re right there with them. Bring on Chile.”

“What a rollercoaster of a weekend. The double header adds a solid amount of track time, which was great for learning the track, but very difficult on the team. The crew really were the heroes of the event, doing a 100-hour job in amazing time.

“Round 3 was a big improvement on Round 2 with a P3 in qualifying in a group that had a lot more experience on this track and in the series. But some unfortunate mishaps in the Semi-Final put us on our heels, and passing in the dust was just not possible. Our weekend ended at the Semi-Final, but the crew can be proud of the fact we even made it into Round 3. We have a clean machine and a lot of lessons learnt heading into Round 4.”

“It wasn’t our day today, but it was a good recovery by the team to get into the Semi-Final. Emma made a clean start, but Jutta Kleinschmidt from ABT Cupra took a different line which just managed to put her in front. Emma was quicker, but Jutta drove very well defensively which meant we finished the end of Emma’s lap in P3. We lost a small amount of time in the Switch Zone but we were still in the fight with Tanner. Nasser Al-Attiyah in the ABT Cupra drove really well and we just lacked that last bit of pace to compete and pull us into P2.

“I’m really proud of the team, we get some points from this weekend, which bearing in mind we had to rebuild the car is not a bad return. In Round 4 we will head to Chile for the Copper X Prix, where we look forward to making another step forward in what is a new and exciting race series for McLaren Racing.”

"It's been a tough first round here in Sardinia"