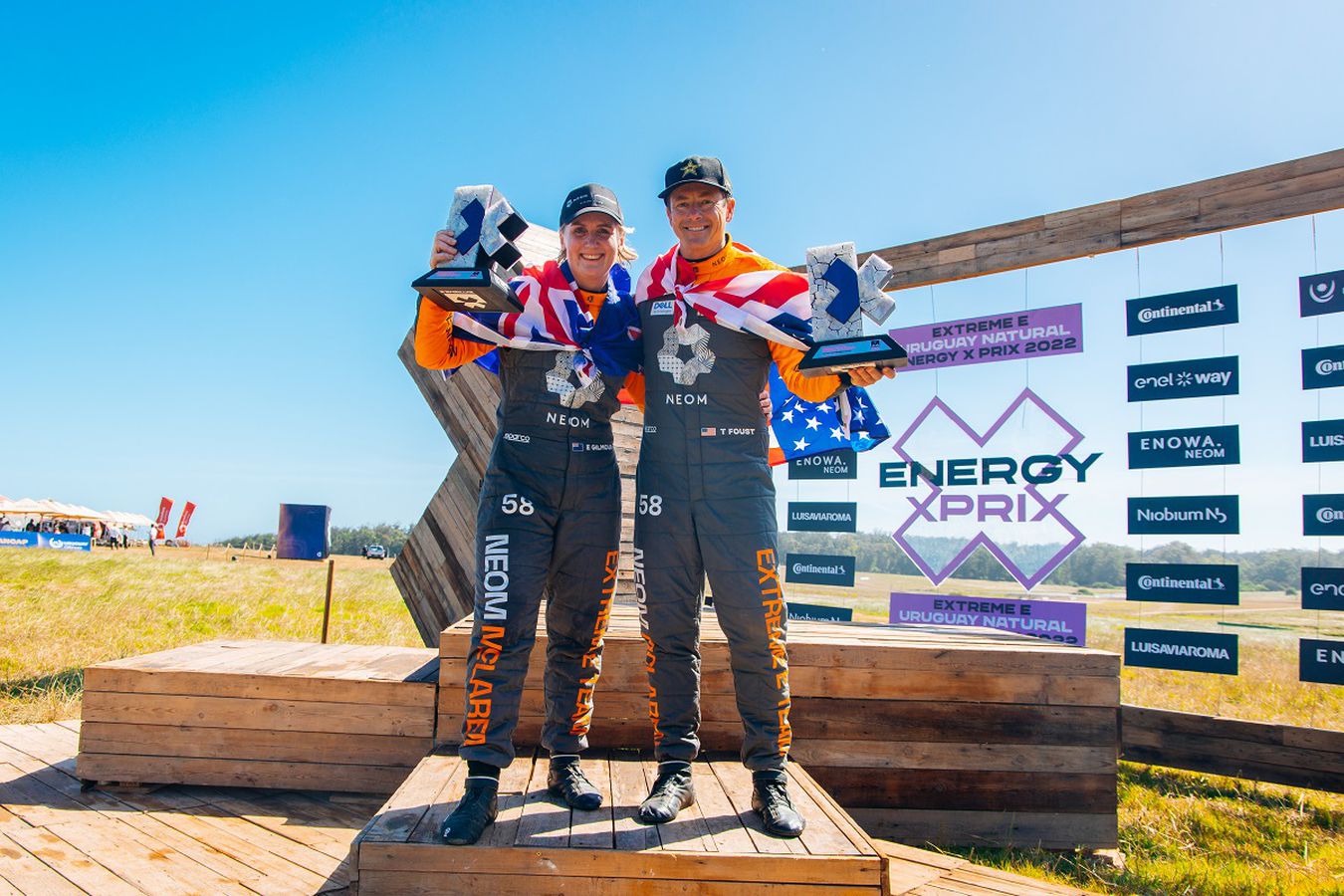 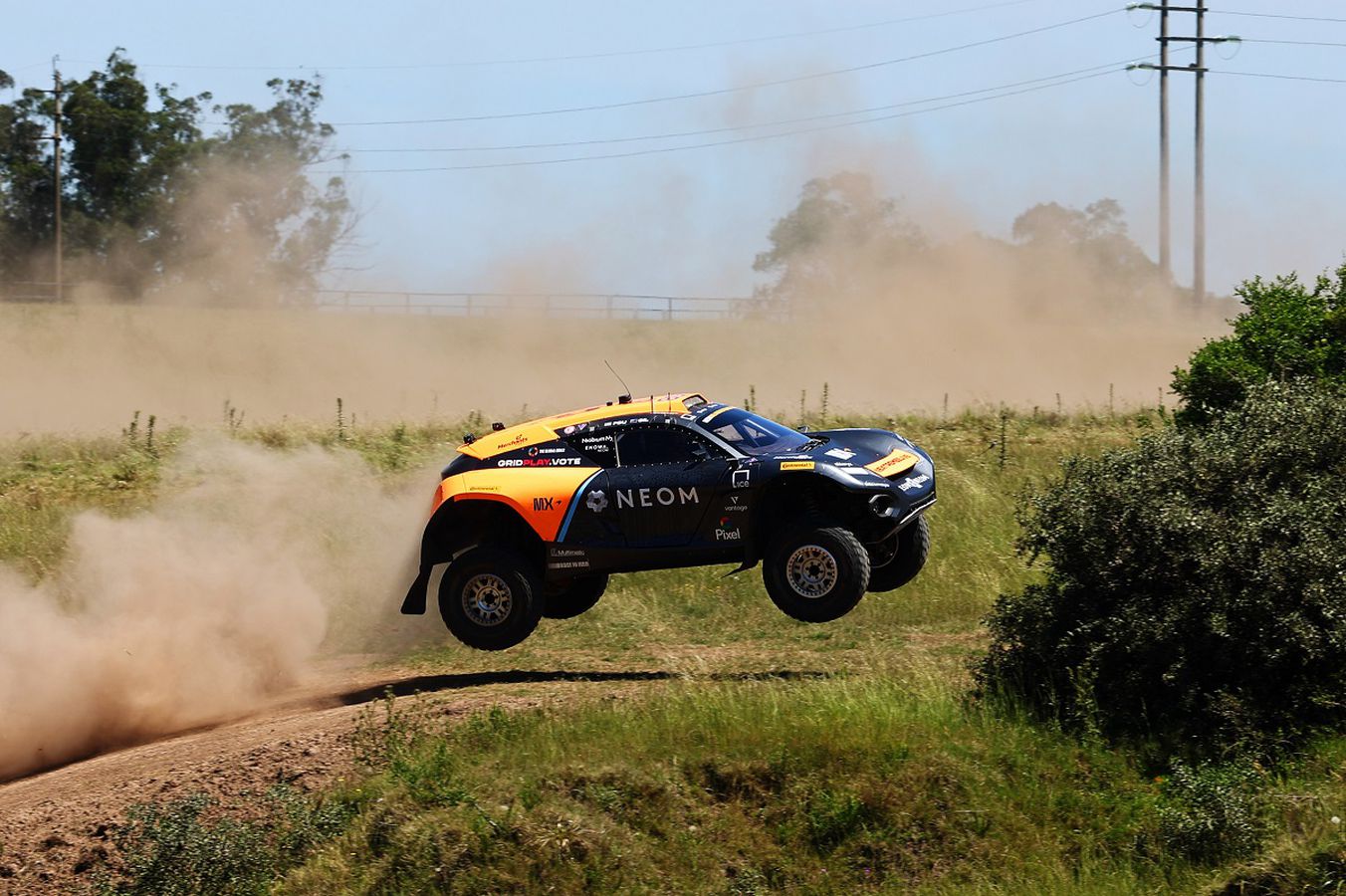 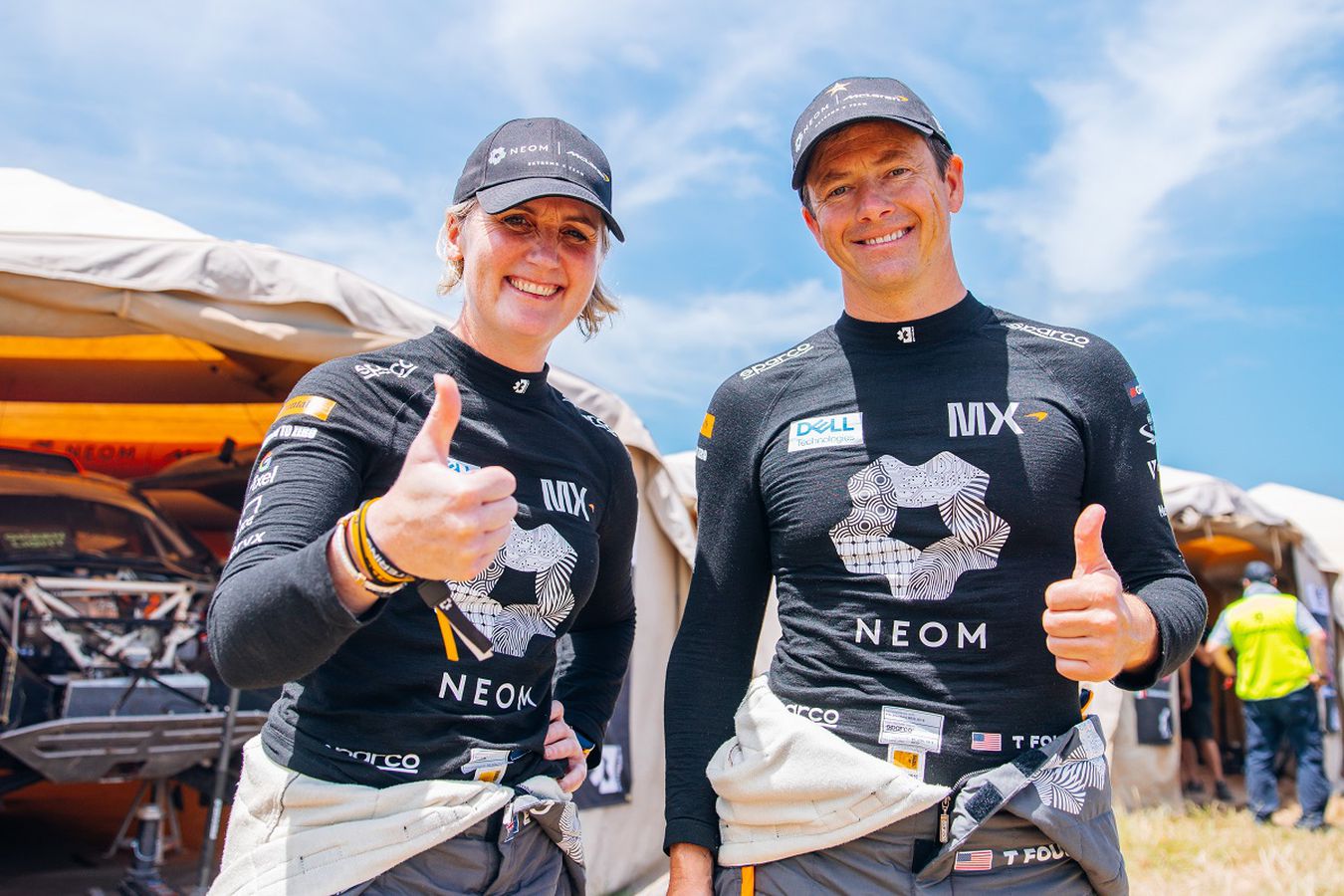 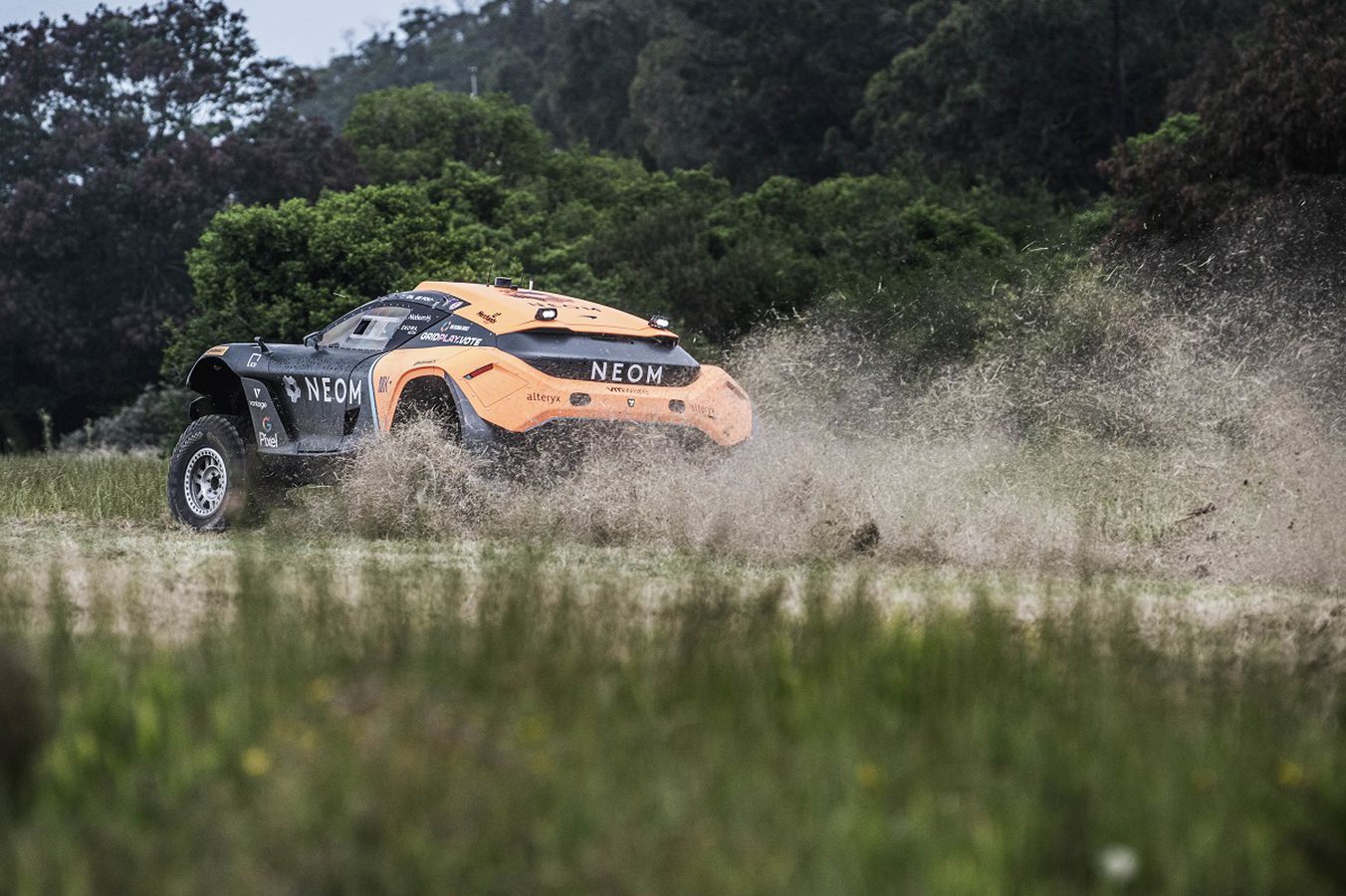 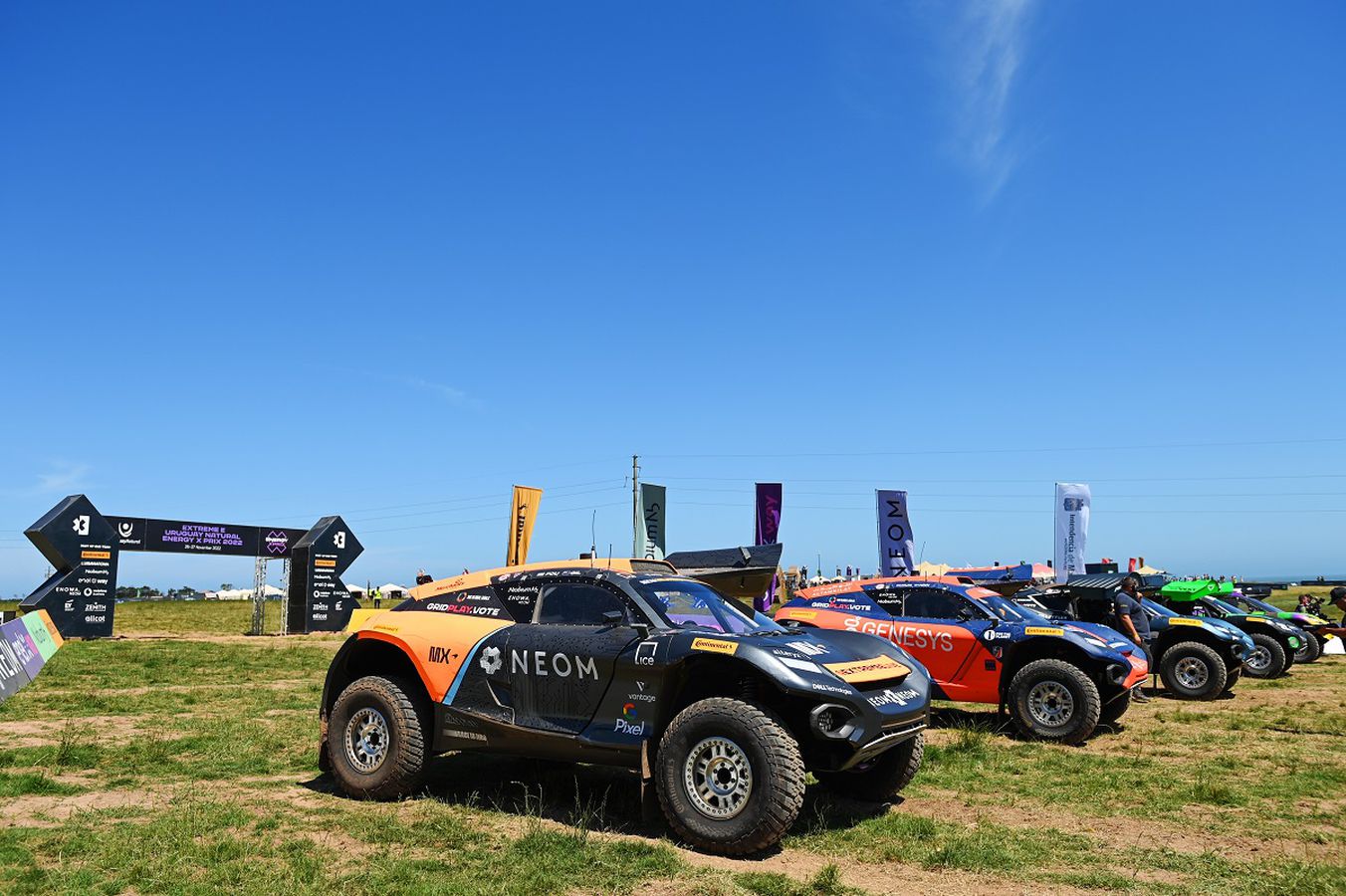 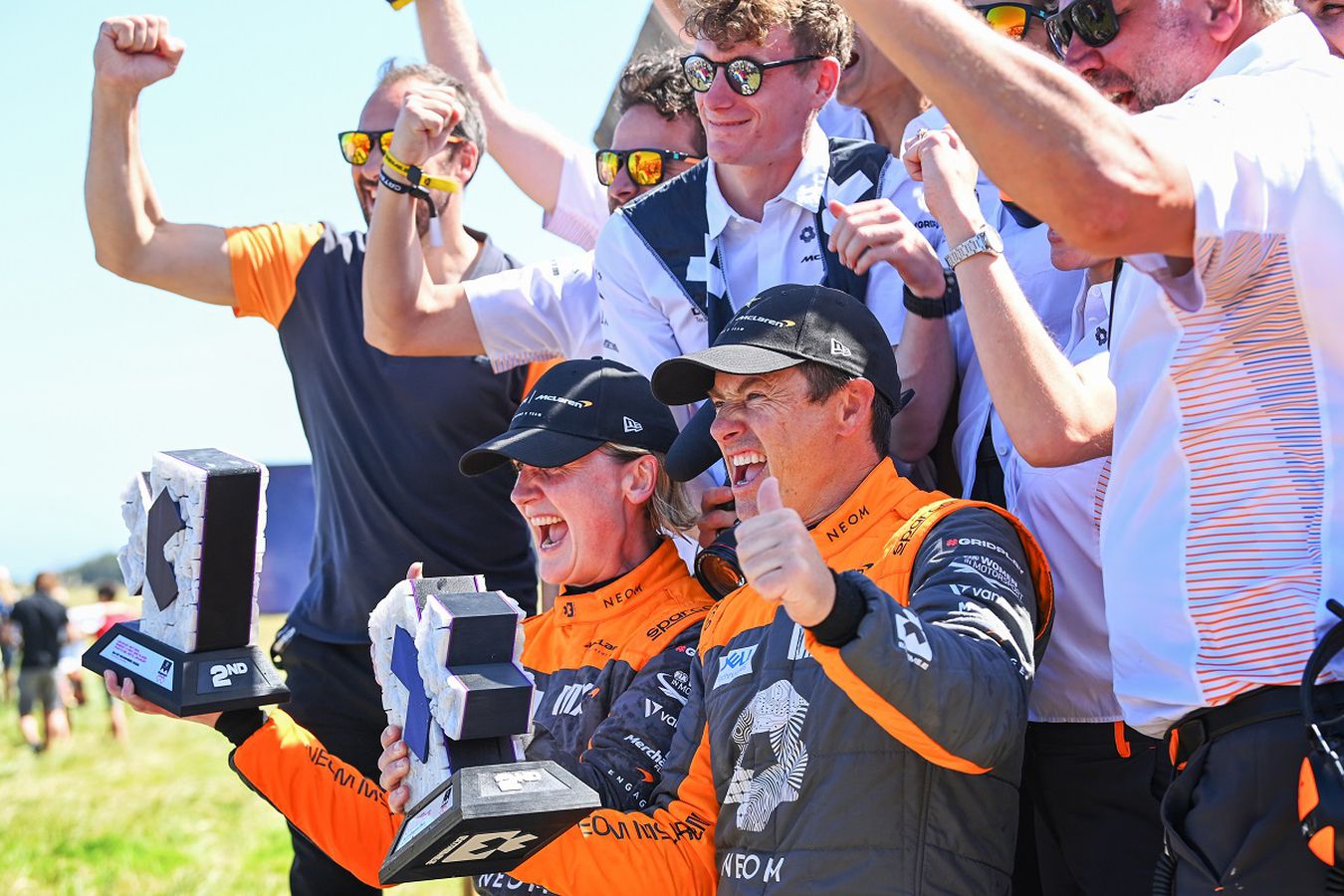 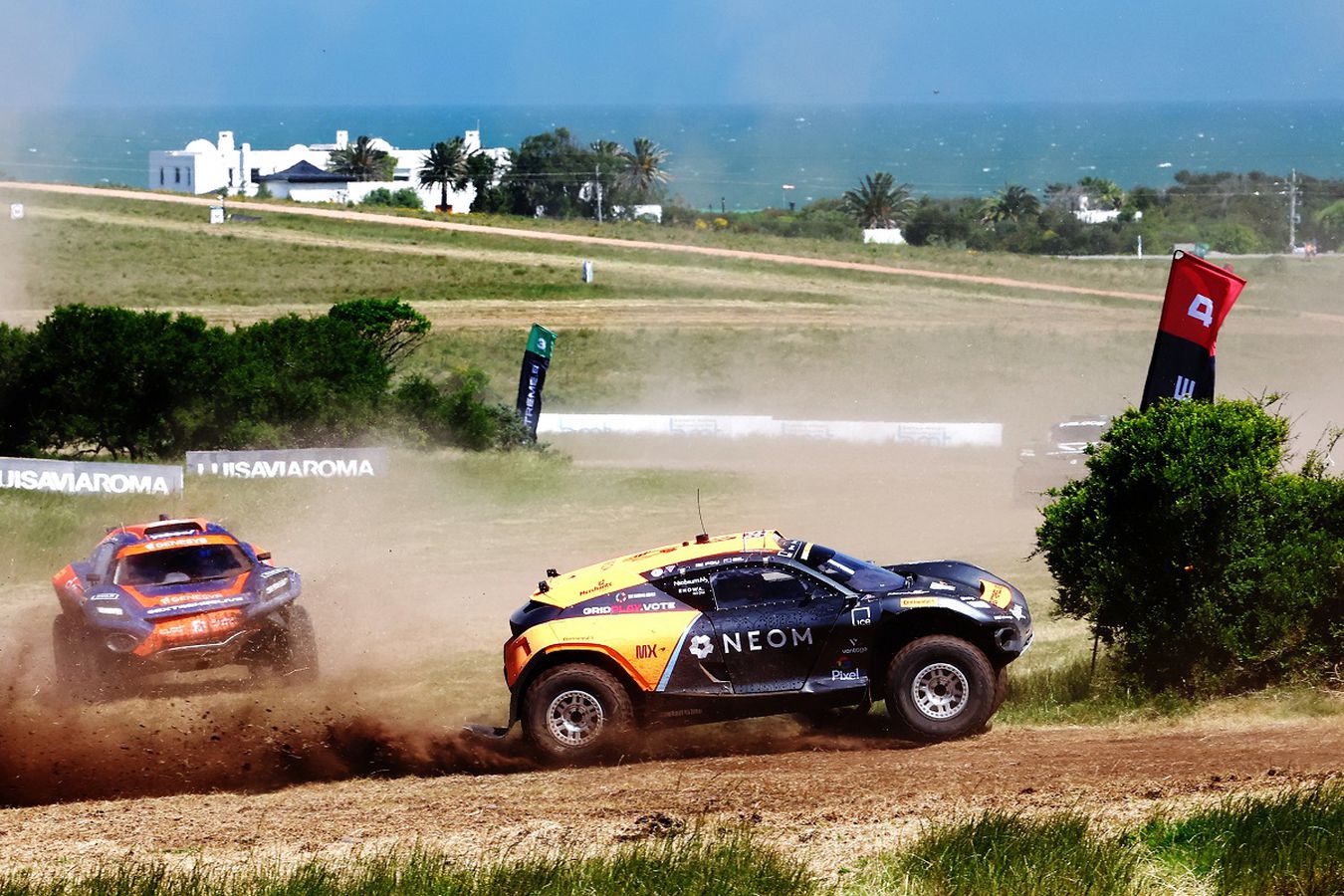 "Ending on the podium today was amazing. It wasn’t the easiest weekend for us, but from a roll in Free Practice 1 to being on the podium, it’s an amazing way to finish our first season. It’s been a huge team effort. This team is simply amazing. It was a lot of fun out there this weekend even though it was really challenging!"

"I can only describe this as a true rollercoaster weekend. With so much out of your control in this series, it’s hard to really capitalise on performance gains and team gains throughout the year. It’s a great feeling for the whole team that our momentum has steadily increased from Saudi Arabia to here. We weren’t sure if we were going to be able to back up our performance in Chile but to have our first podium on the last race of the year puts a big stamp on the fact the NEOM McLaren XE Team is here and has all it takes to be strong next season."

"Just over twelve months ago we built out a whole new race team – people, car, equipment, systems of working, and even drivers! Here we are, a year later… We’ve been in three Finals, we’ve had two Crazy Race wins and today, after all that hard work, we finished on the podium. We’ve had some incidents and accidents in our final race of the year, but we finished on the podium, and all credit for that goes to everybody involved and is a reward for everyone’s hard work."

"It has been great to have witnessed the team perform so well from up close here in Uruguay. The progression seen throughout the inaugural season is testament to the quality within each element of the team. This result was well-deserved and will provide a springboard into next season and beyond."