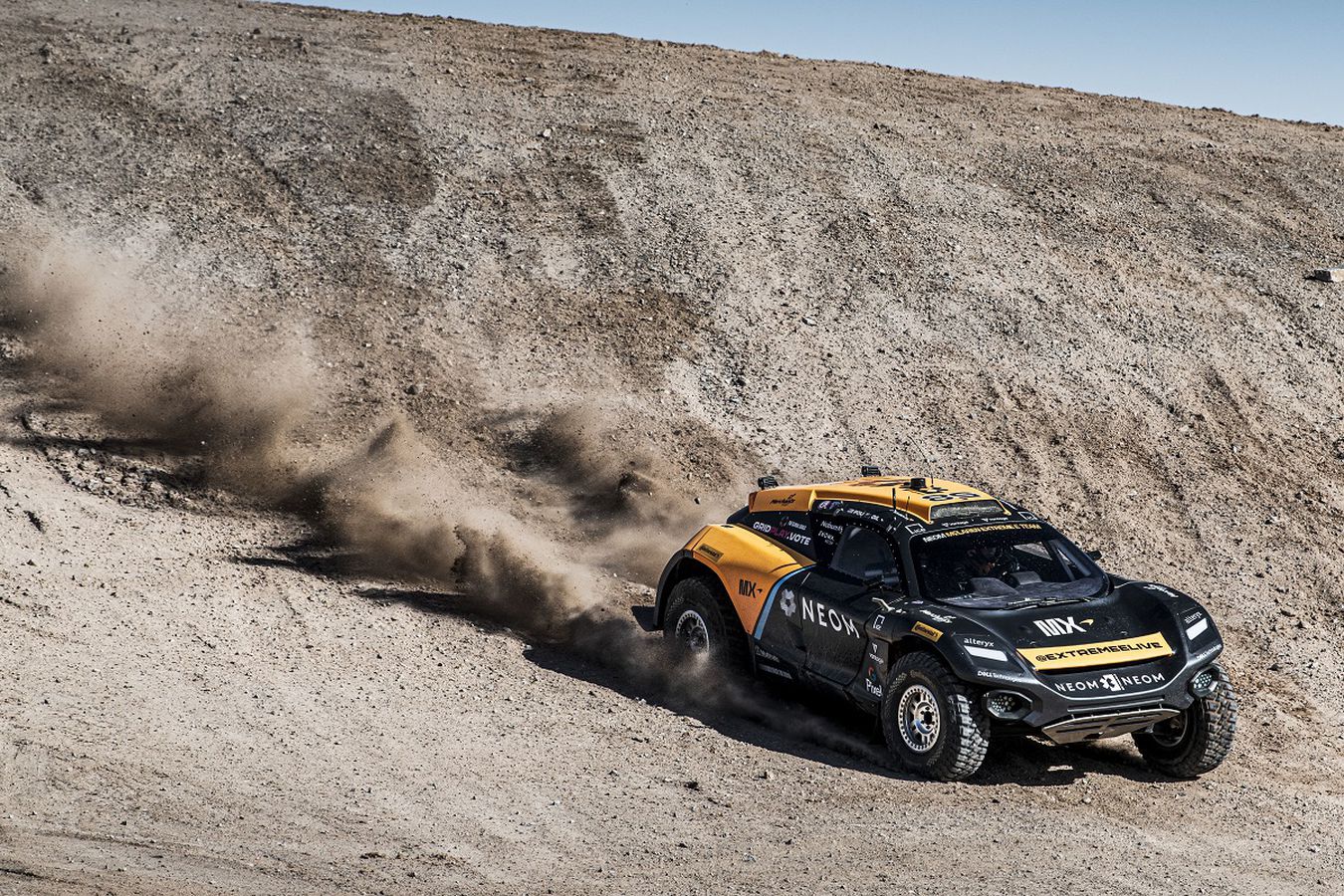 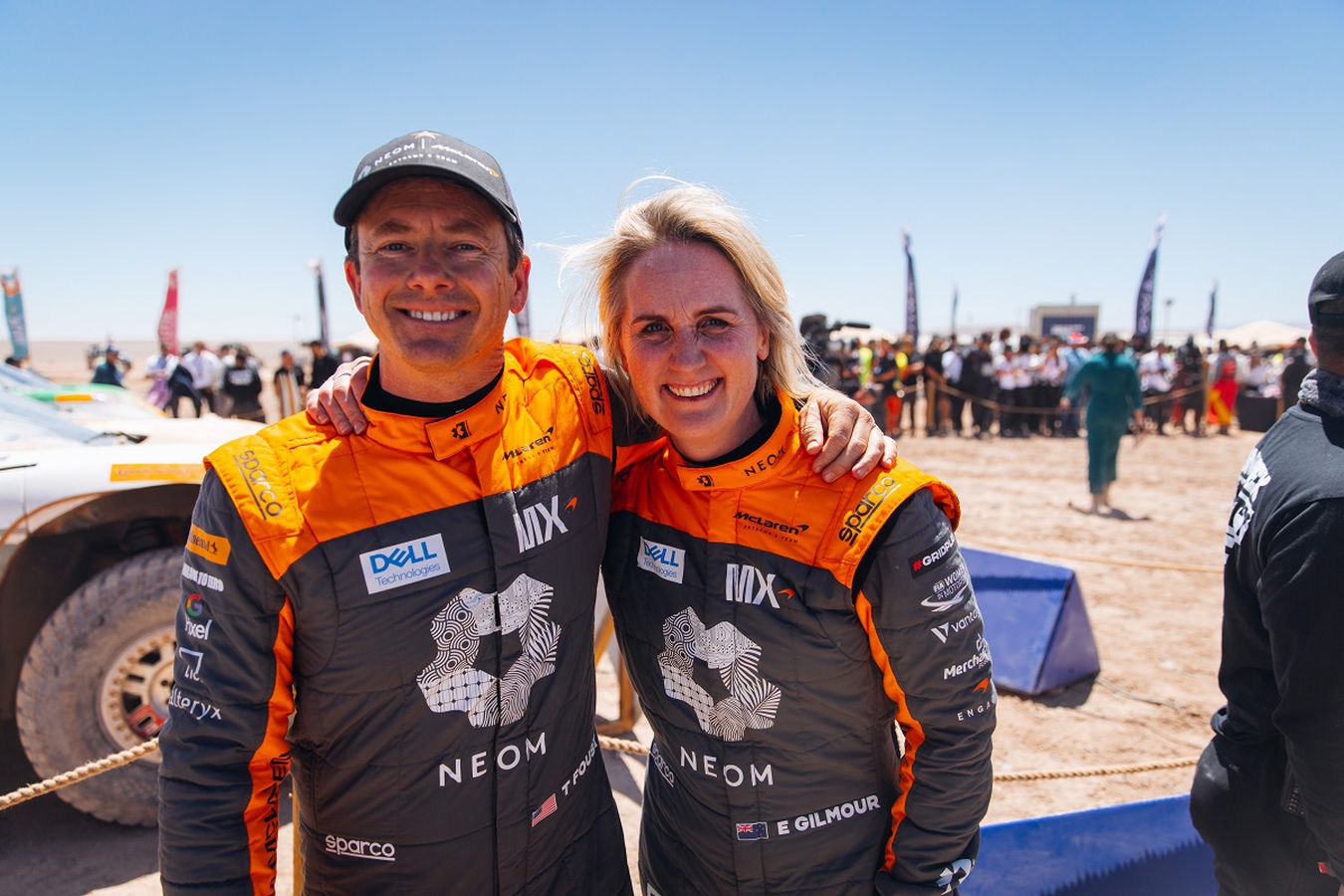 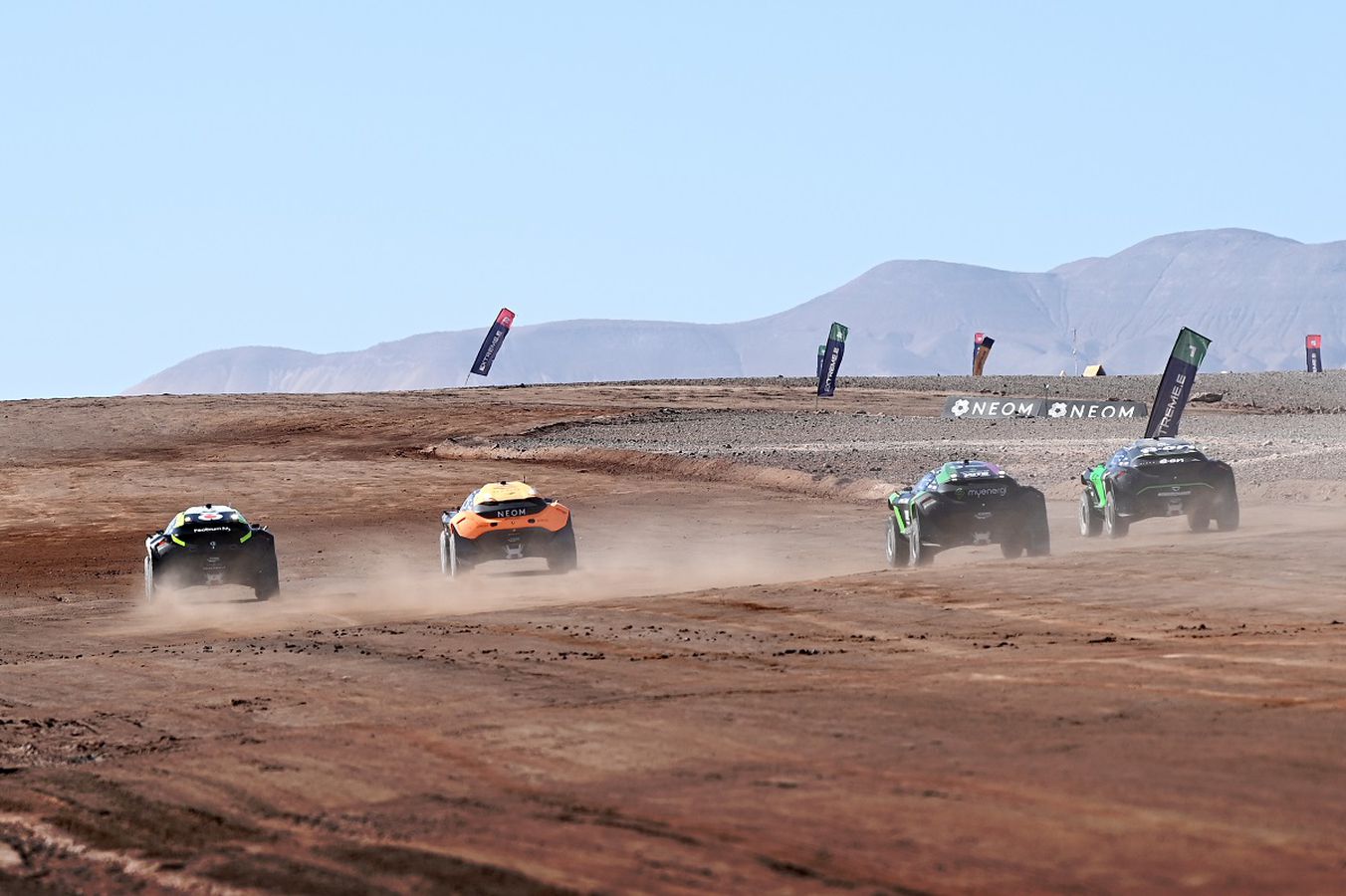 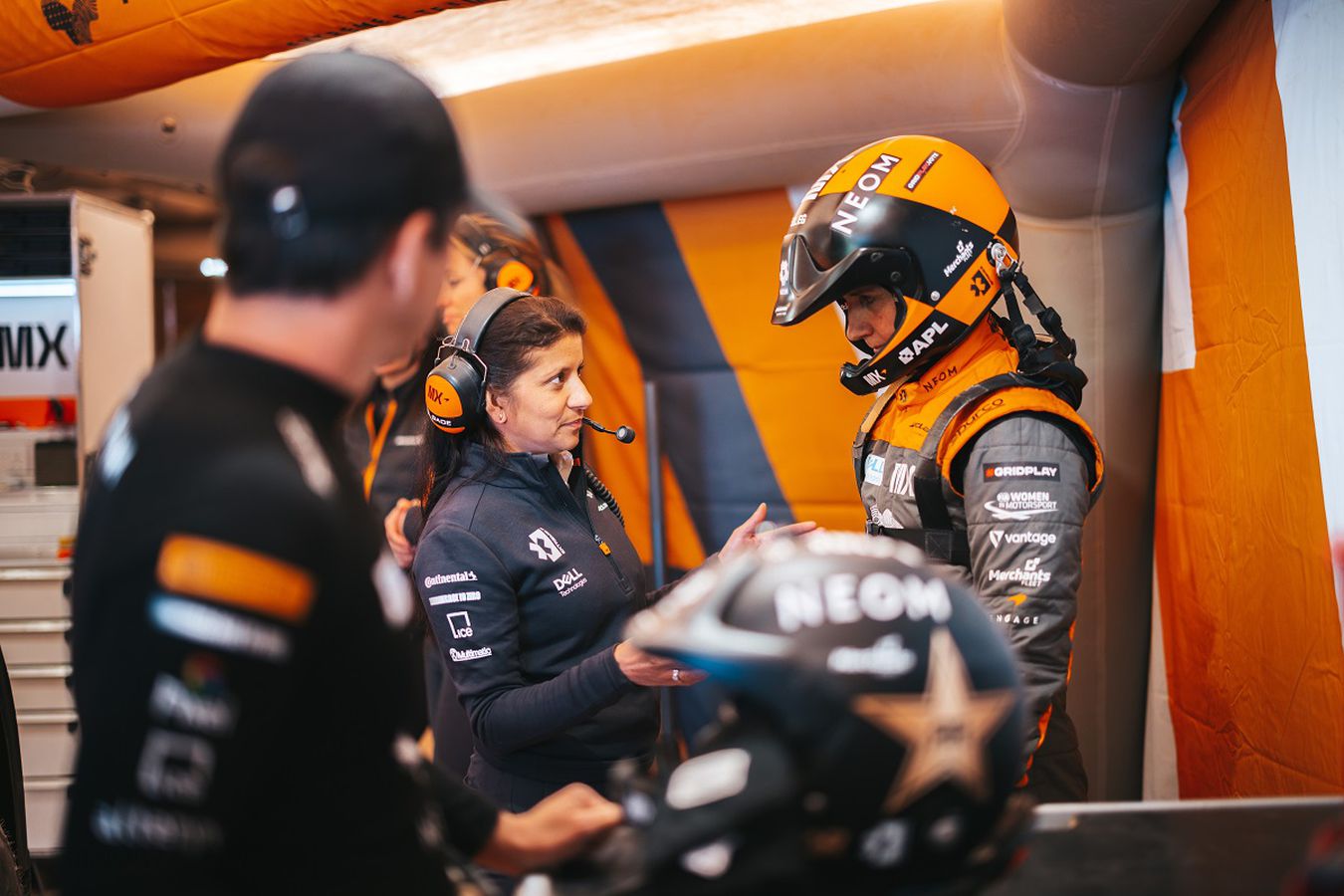 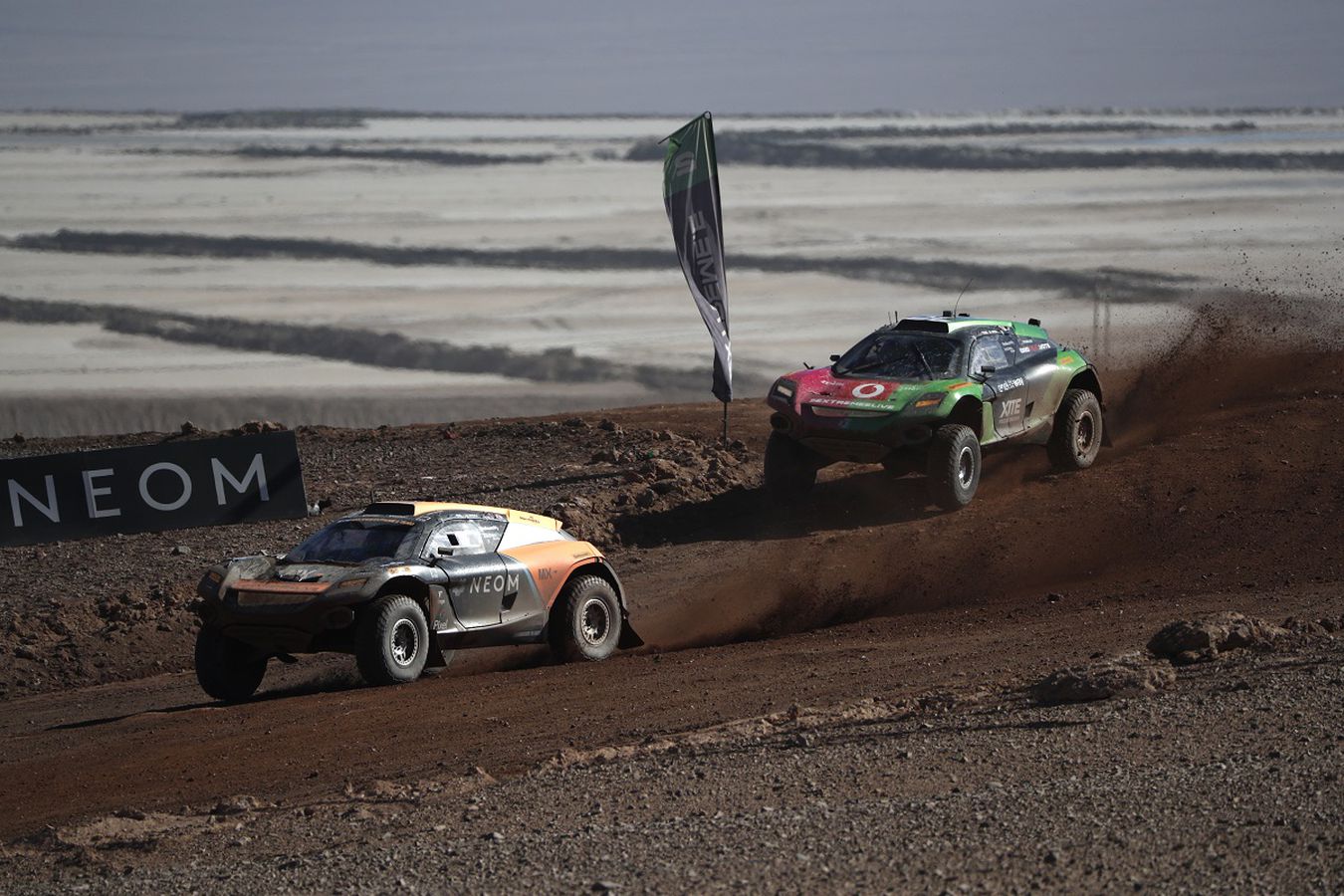 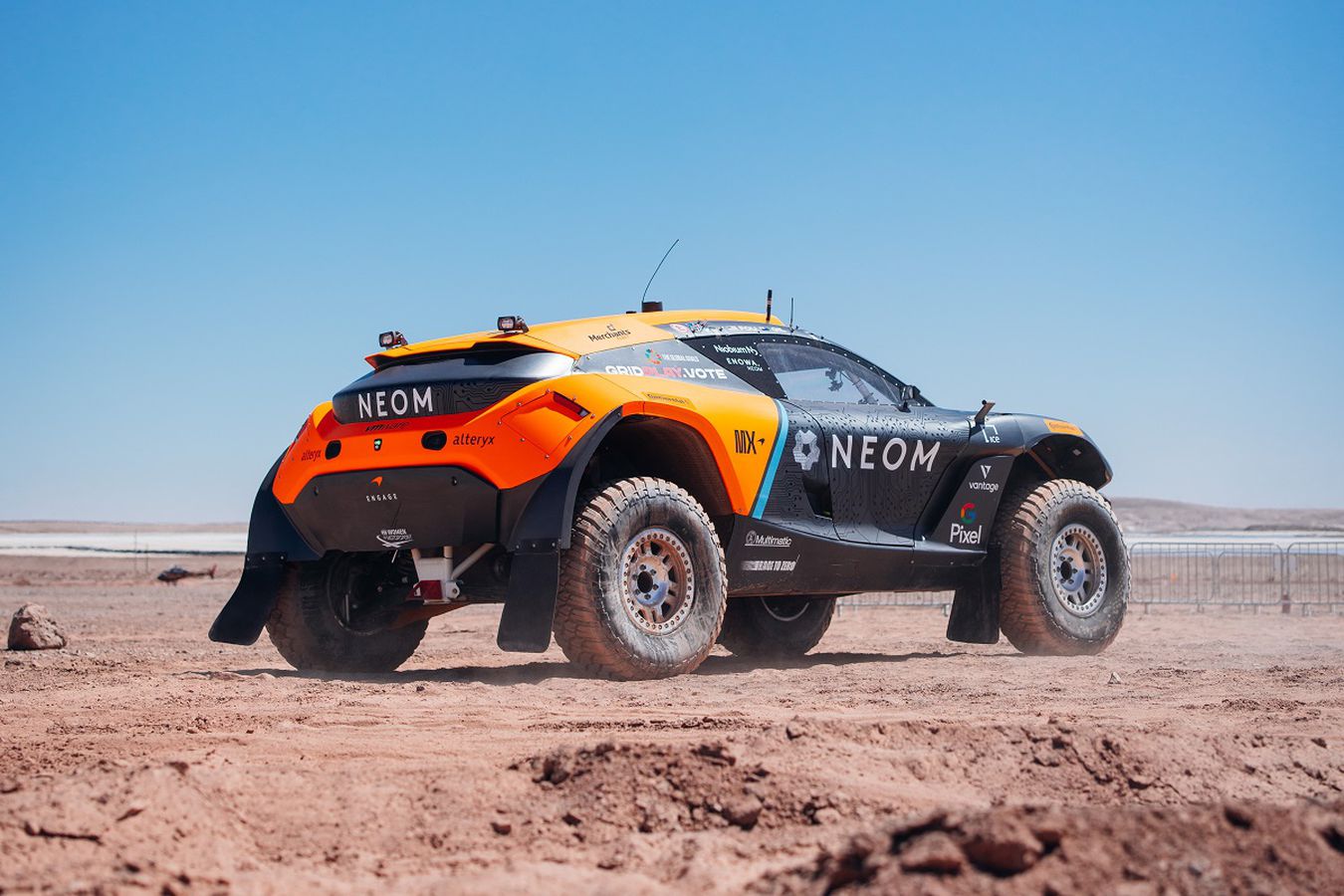 "It was actually a really amazing weekend, so many positives. The whole team has shown stuff that we have worked on over the first three rounds. We’ve really shown how much we’ve grown as a team, how strong we are and how competitive we are. Really happy with our efforts and it’s a shame we had a few penalties in the Final. Overall, really positive."

"What an improvement for the team over this year. We have struggled through some of the events, being in our first year in competition. We showed true pace this weekend, overtaking Sebastien Loeb was a highlight. Emma put in a great run in the Final. I was fortunate to go from last to first in the Crazy Race and then first in the Final but with some flag penalties we had 20 seconds added to our time, which put us into 5th. It was a great feeling crossing the line first, I love this wide style track and the NEOM McLaren Odyssey was fantastic here. Hopefully we can continue that momentum into Uruguay."

"It was a challenging day for the NEOM McLaren Extreme E Team. A fantastic result to be first on the road, but unfortunately two flag infringements meant that we received a 20-second penalty which dropped us down to P5. The drivers could not have driven any better, it was a fantastic effort by both of them, with Tanner overtaking Sebastian Loeb, for example. That's not to take away any credit from the engineering team either, they provided a great race car for the drivers all the way throughout the week. Also, the crew provided a reliable car and dealt with all the challenges that came along, such as parts replacements, they were always ready and always on time.

"It was a shame not to make the podium today, but as a unit, as a team, we've become stronger. We now look forward to Uruguay where we will hopefully get on the podium and get a race win."