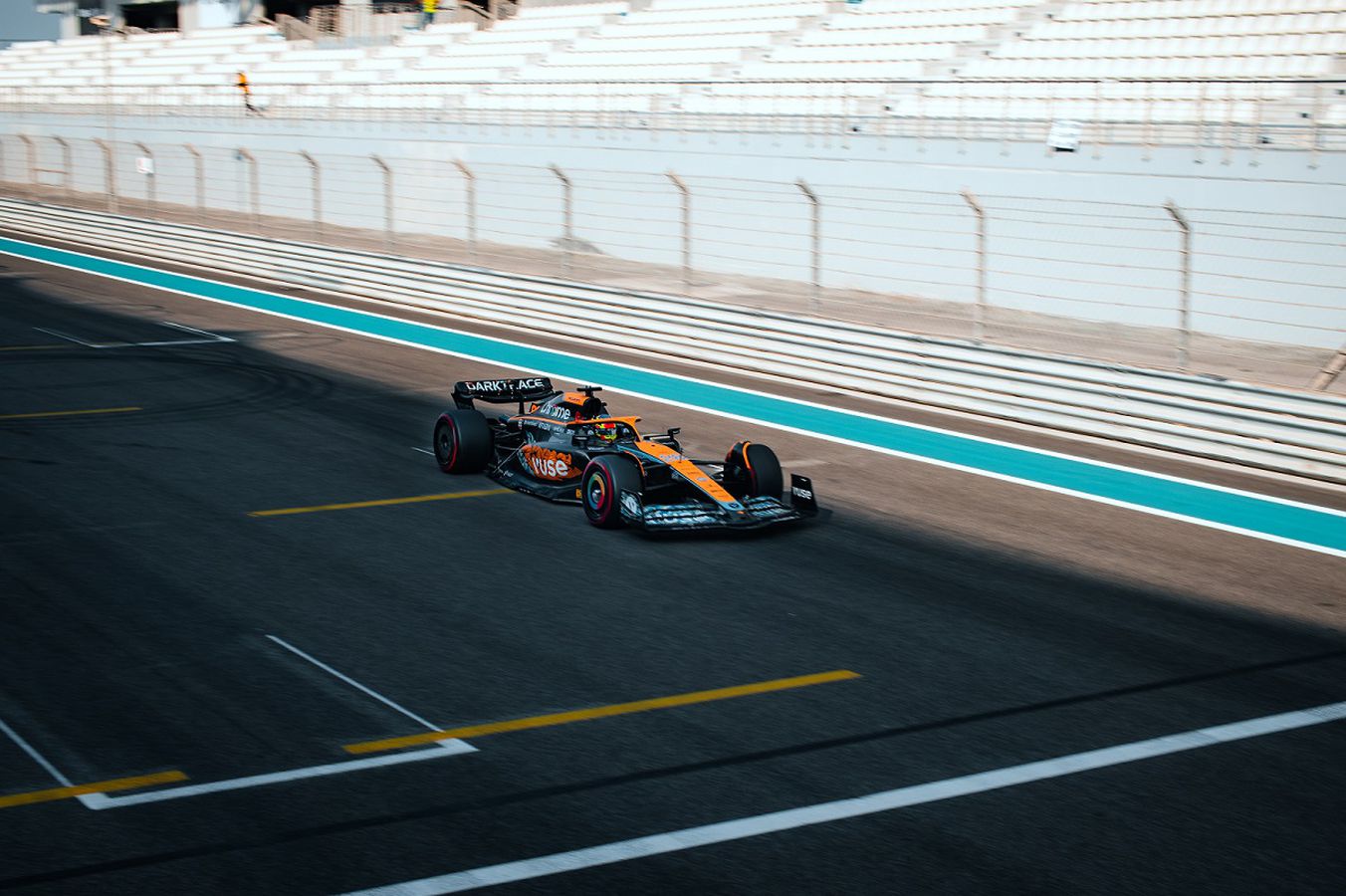 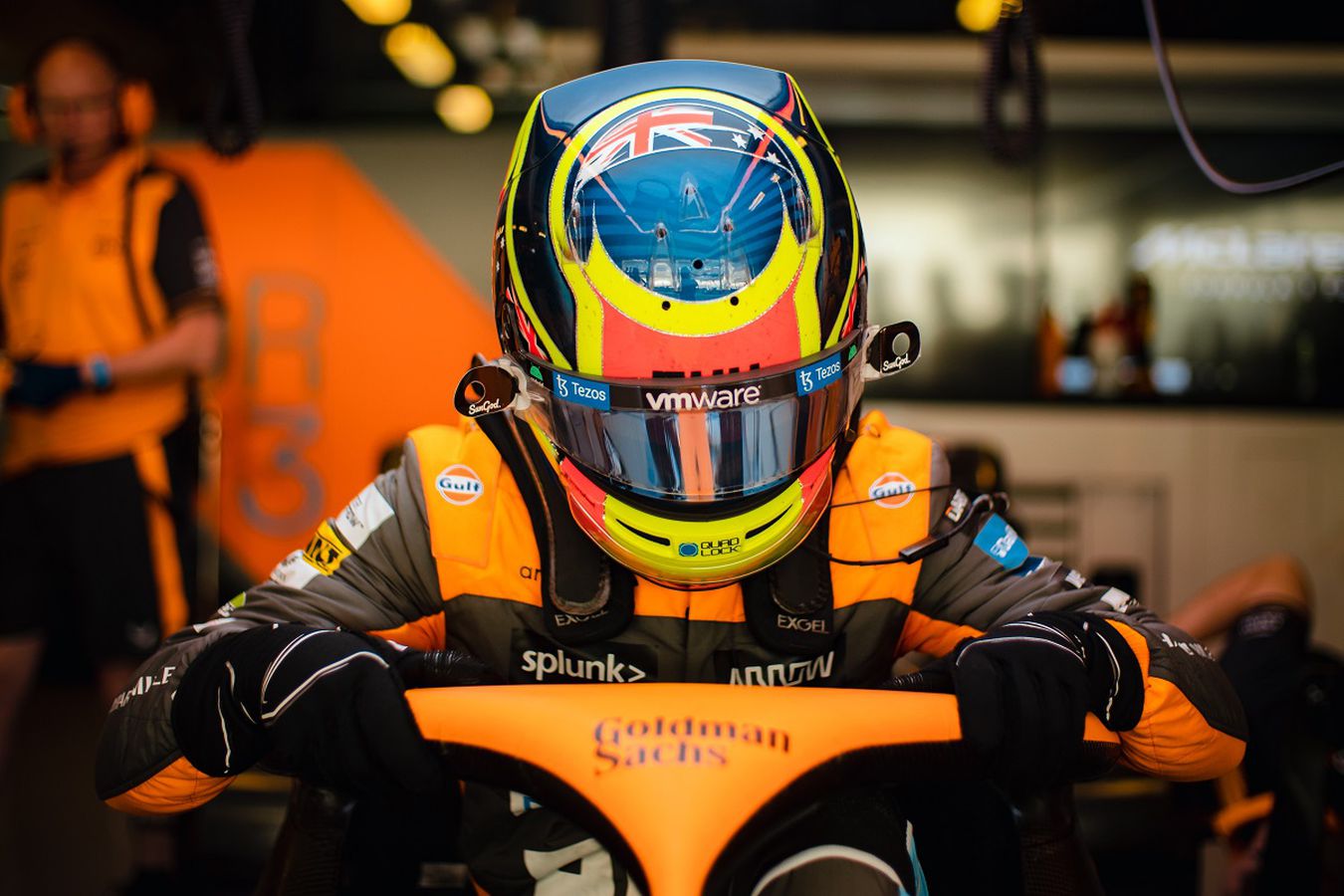 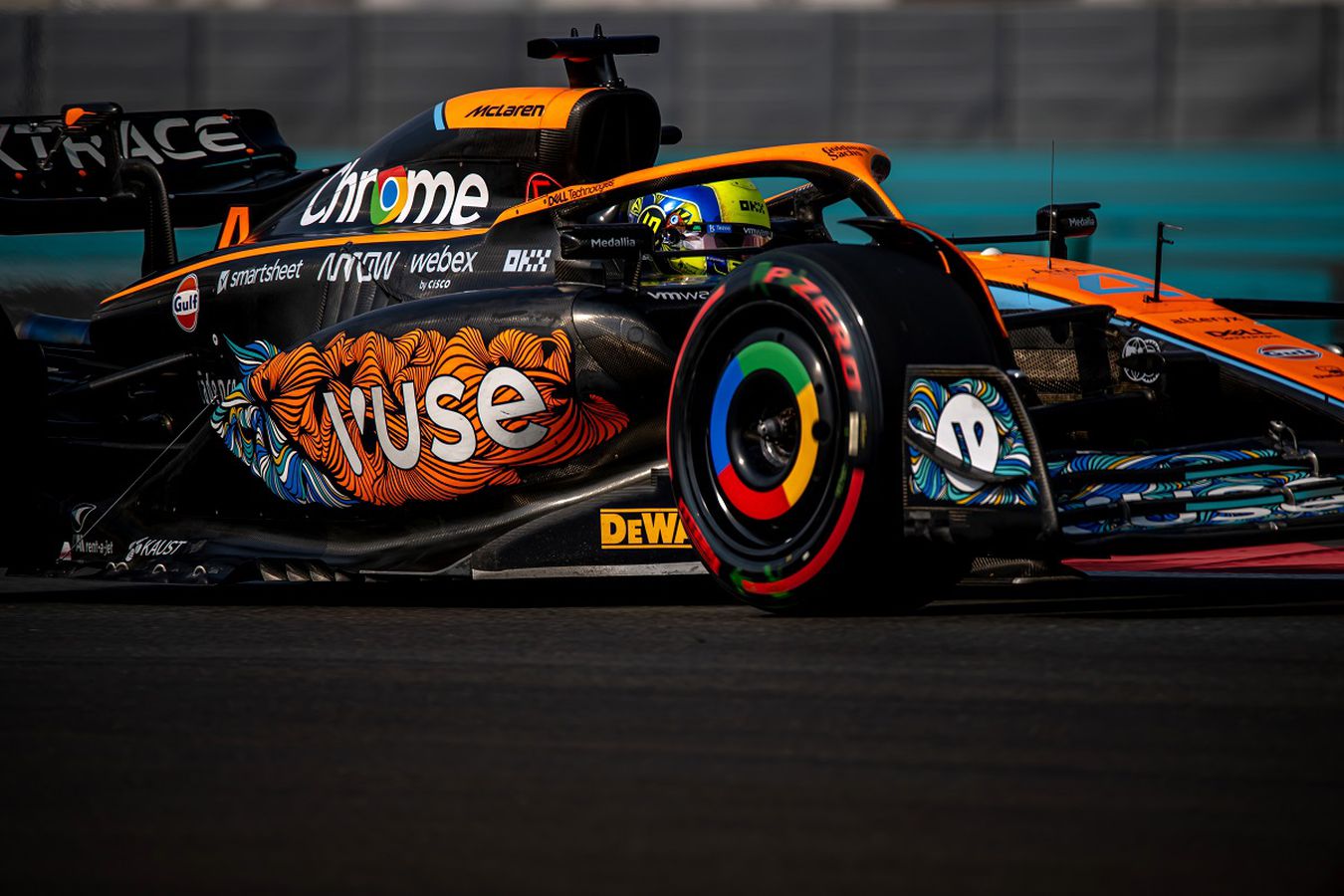 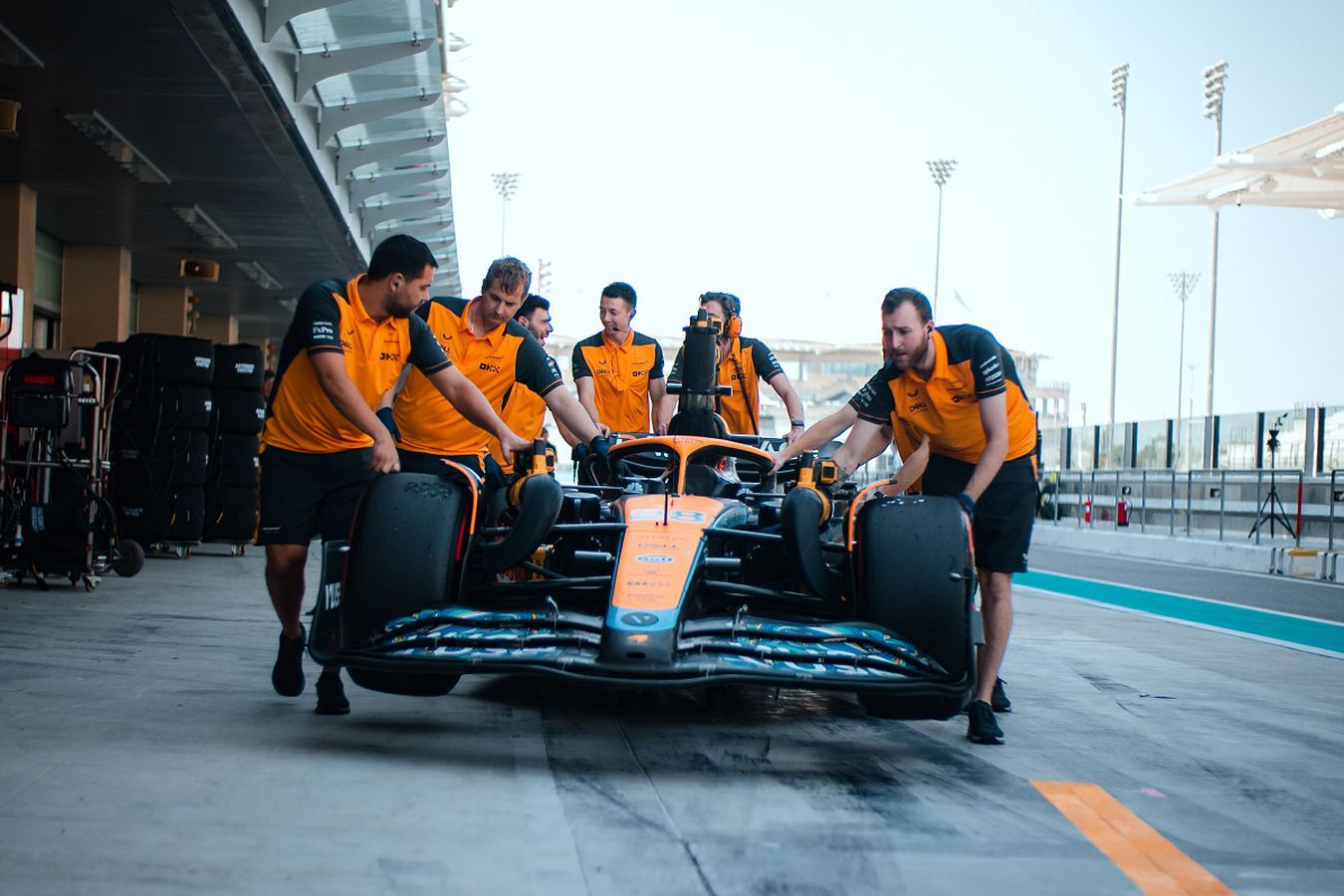 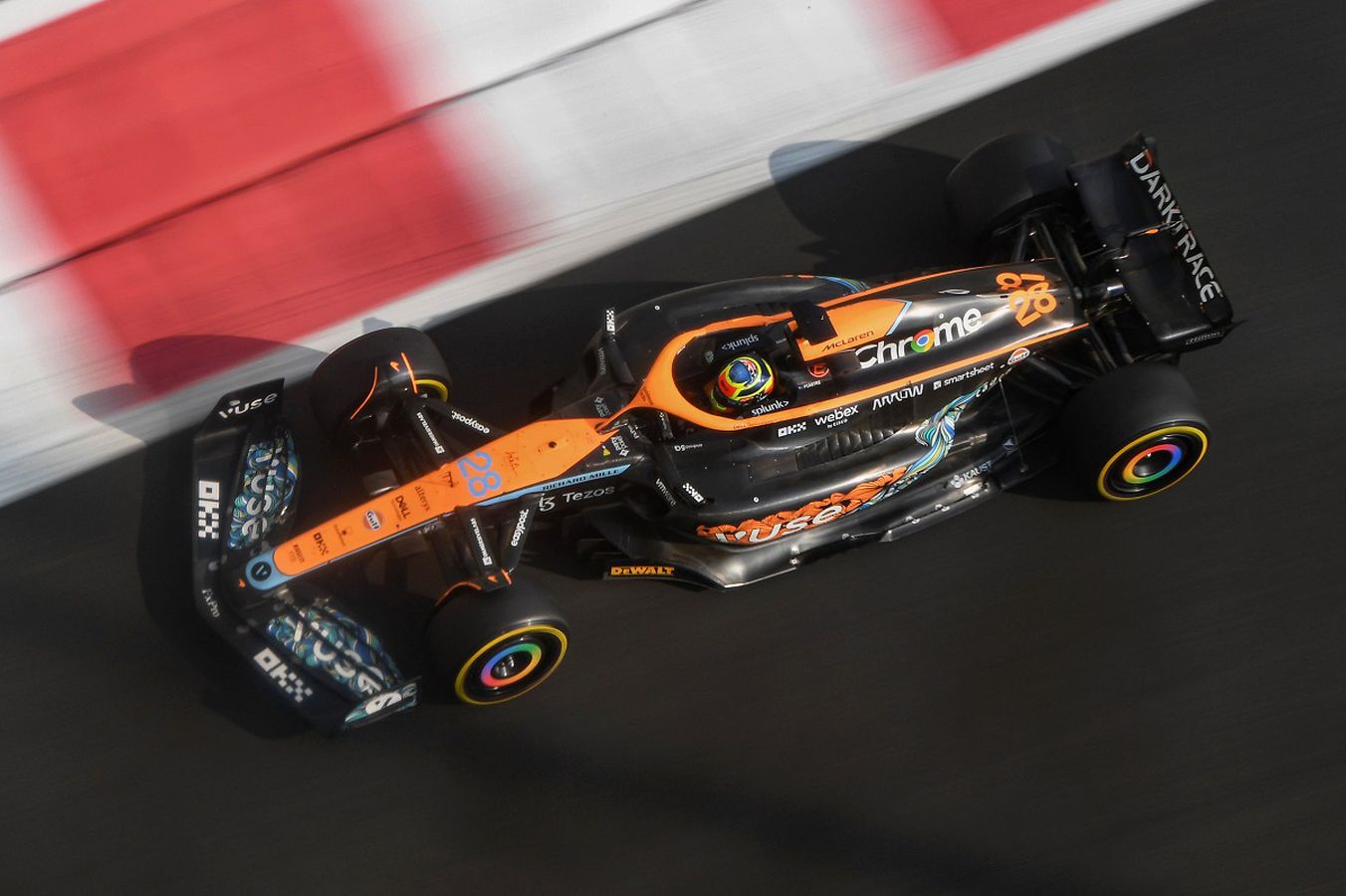 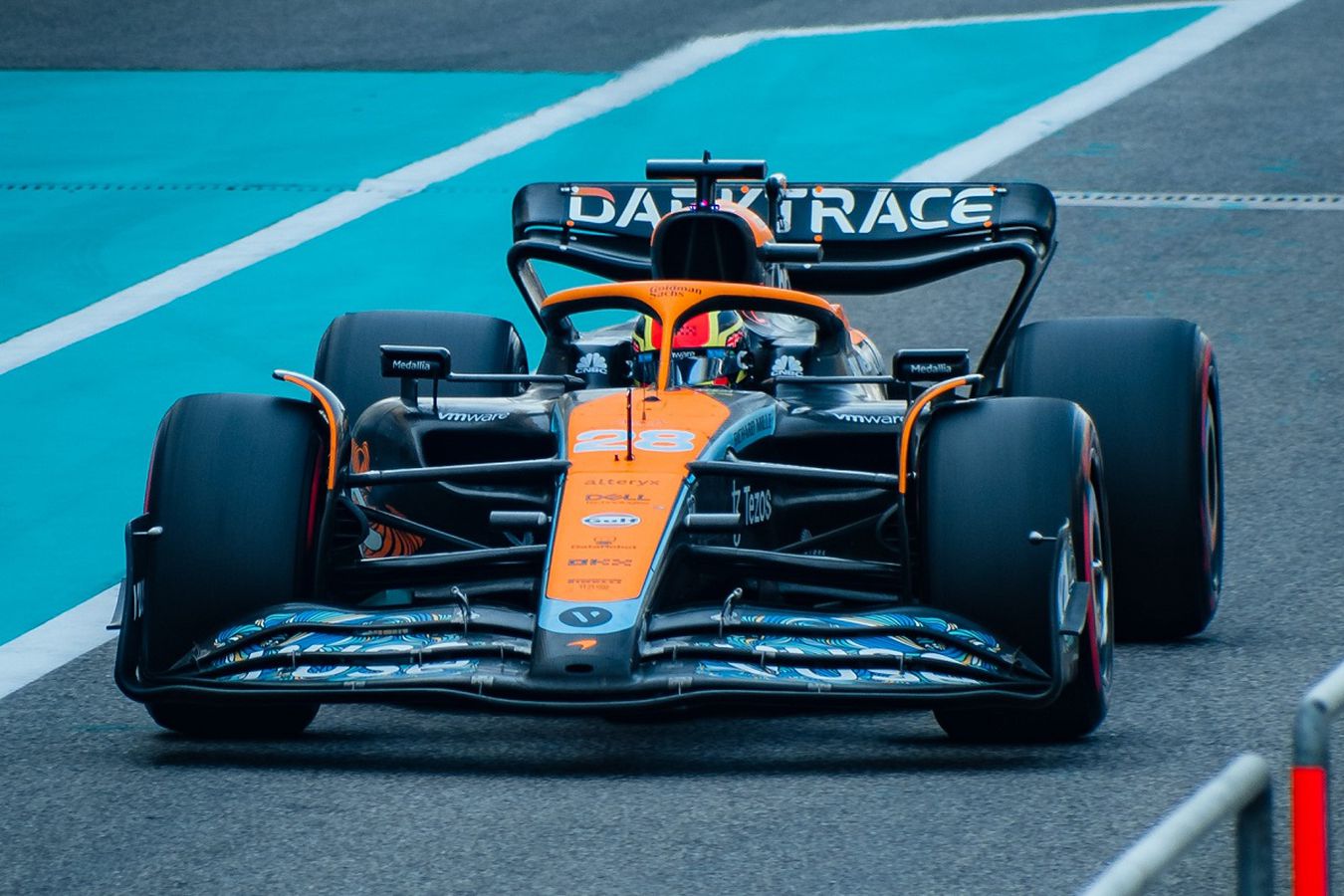 "Useful day. It was good to get some time with these tyres to help Pirelli’s development of them into 2023 and to gather important data on how they operate. It was a productive day to round out the season. Big thanks to Pirelli and the team for their hard work. We’ll now head into the winter focused on preparing for the 2023 season, doing everything we can to start next year on the front foot."

"A good first day with McLaren, I think we learnt a lot. It was great to finally join up with the team, and thanks to them for a good day of running. We did a lot of laps and experimented a lot, which is exactly what today is all about. I've got a good idea where to improve for next year. I really enjoyed it, it’s nice to finally be back out on track finally and experience the 2022 cars. I’m looking forward to next year now, I’ll be in the factory next week to meet the whole team, after that I'll take a short break before getting back to work with McLaren to prepare for next year."

"It’s been a productive day of testing here in Abu Dhabi at the post-season test, where we’ve managed to complete a lot of important work. Firstly, it’s been great to get Oscar into the MCL36 and start his integration into the team. The main objective for him today has been to get as much mileage under his belt as possible, and to start to get him used to working with the team. On Lando’s side, it was useful to gather information on these Pirelli tyres ahead of next year.

"Our thanks go to Pirelli for their support during this test. Having completed 123 laps with Oscar and 115 with Lando, my thanks go to the team, both here at track and at MTC, and to the drivers for their hard work today. After a long season of Formula 1, the race team will now head back to MTC and take the time for a well-deserved rest and reset before putting all our efforts into the 2023 season."

Testing has now concluded following the 2022 season finale in Abu Dhabi. The team will return to the McLaren Technology Centre and start preparations for the 2023 season and pre-season testing in Bahrain.