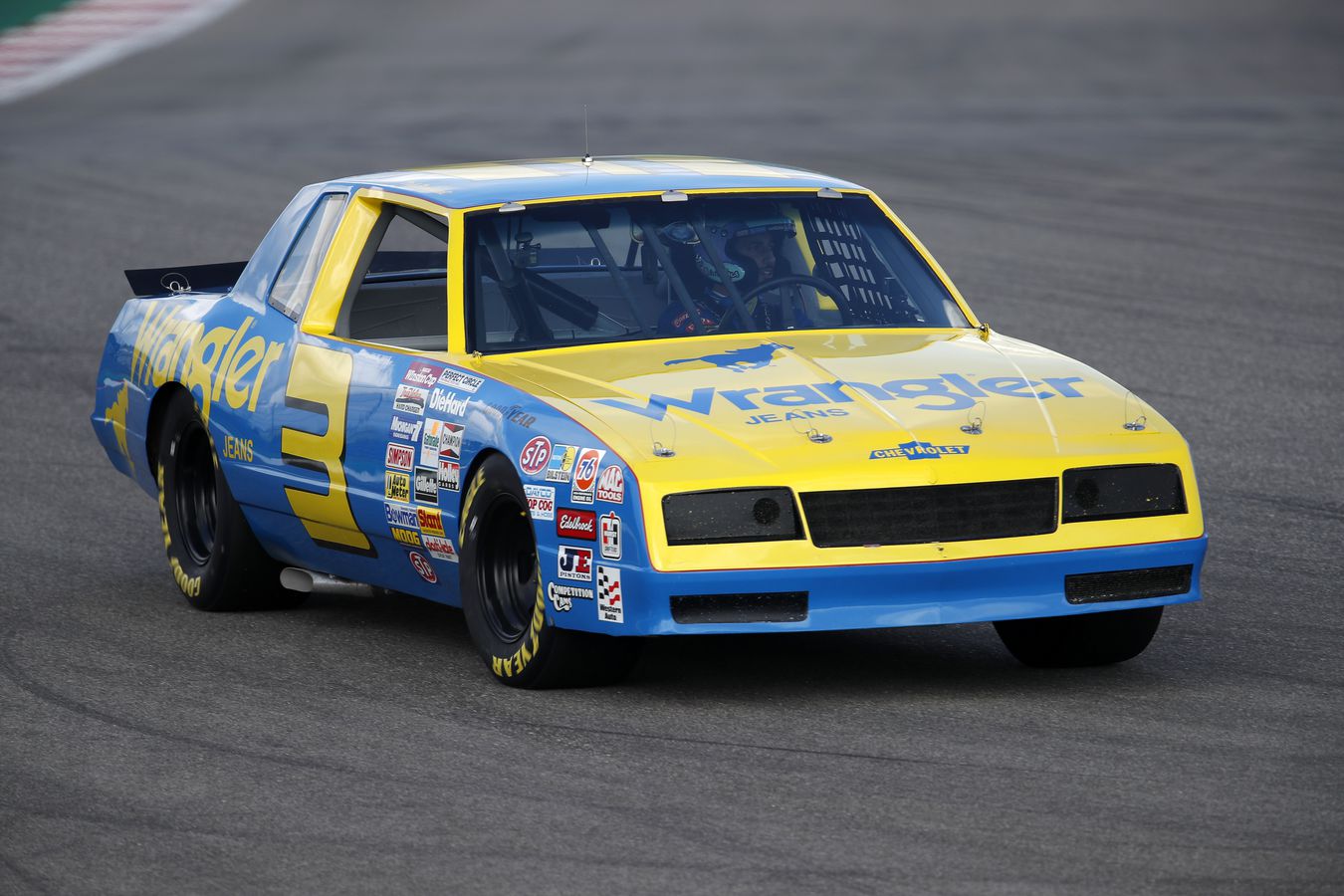 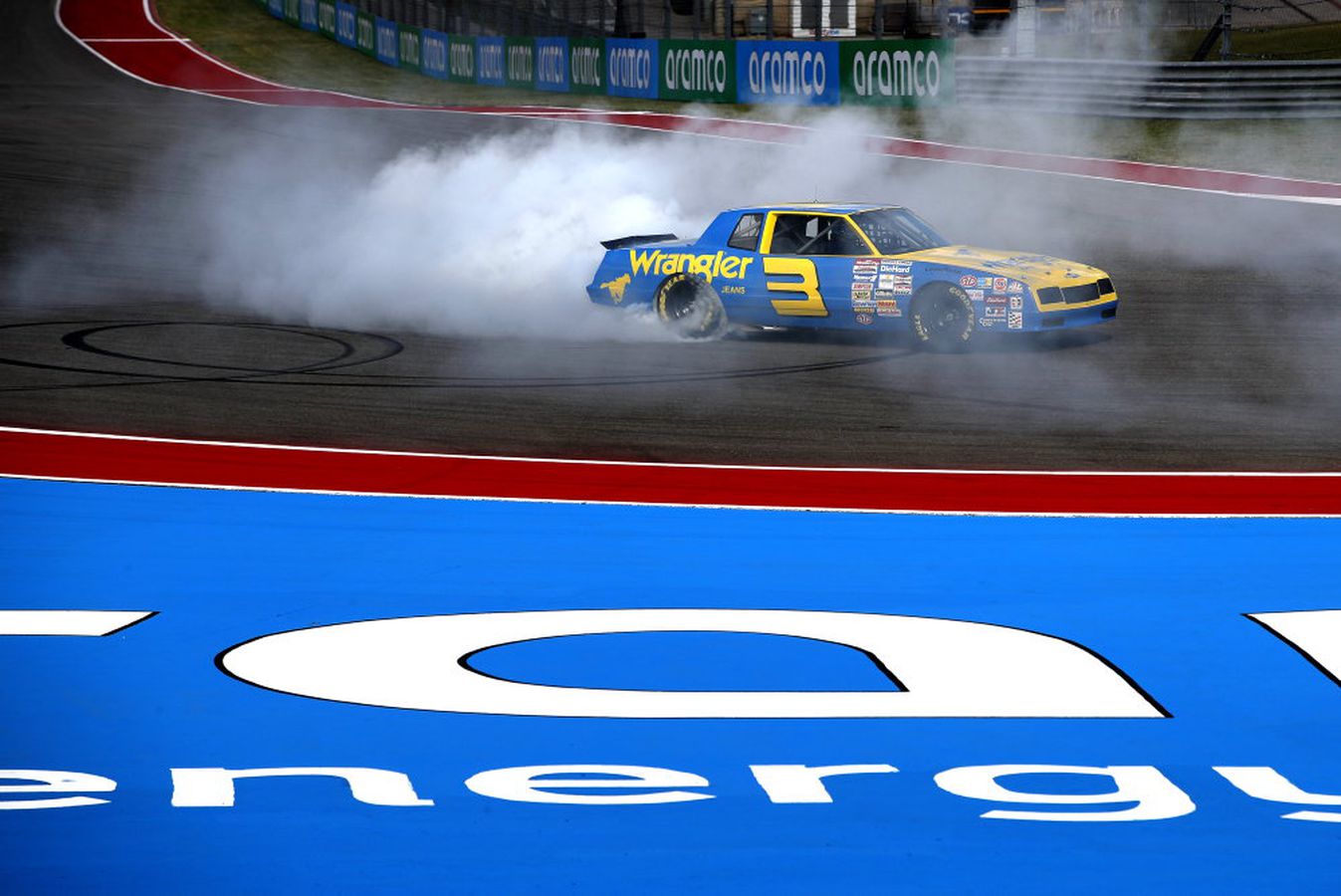 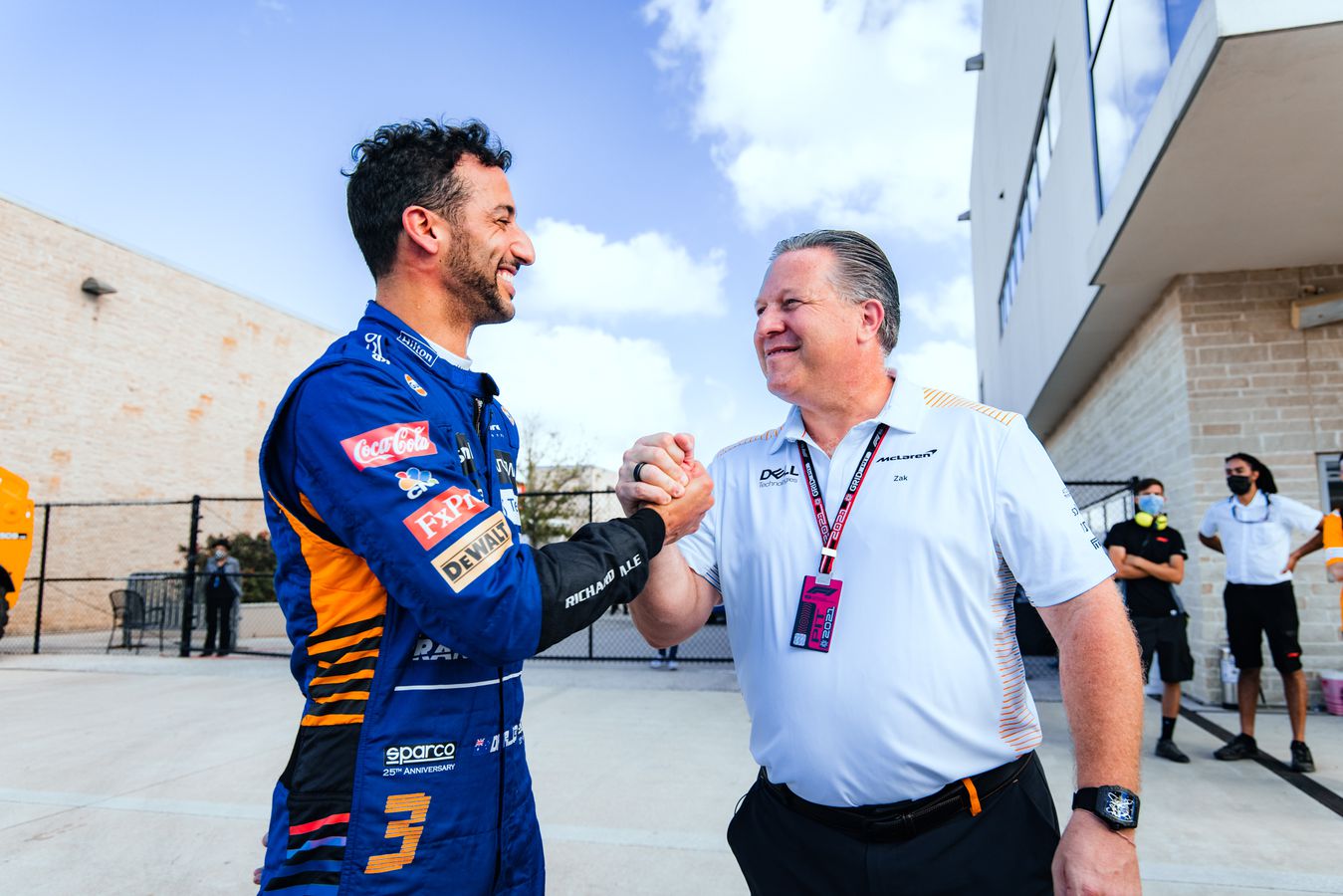 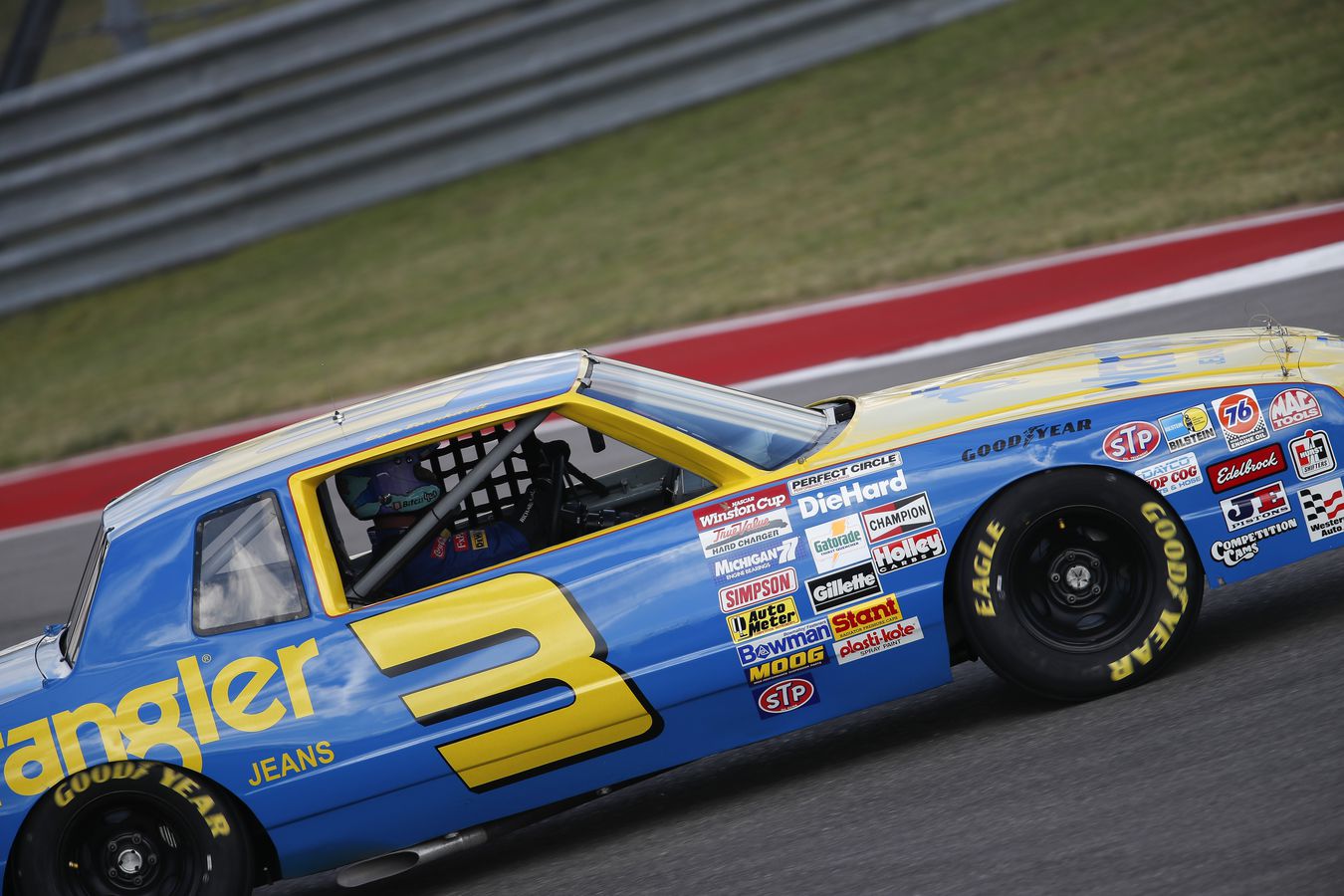 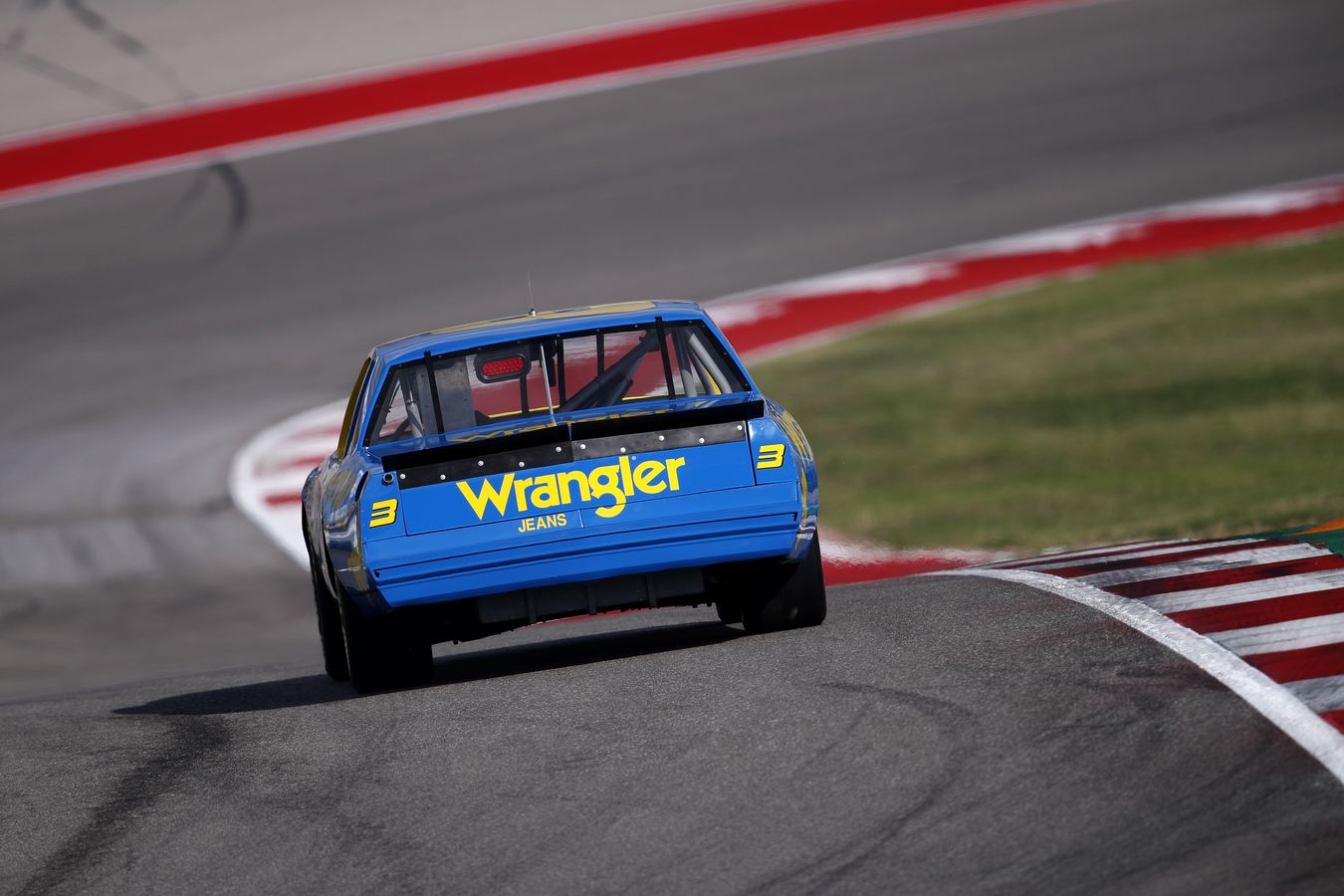 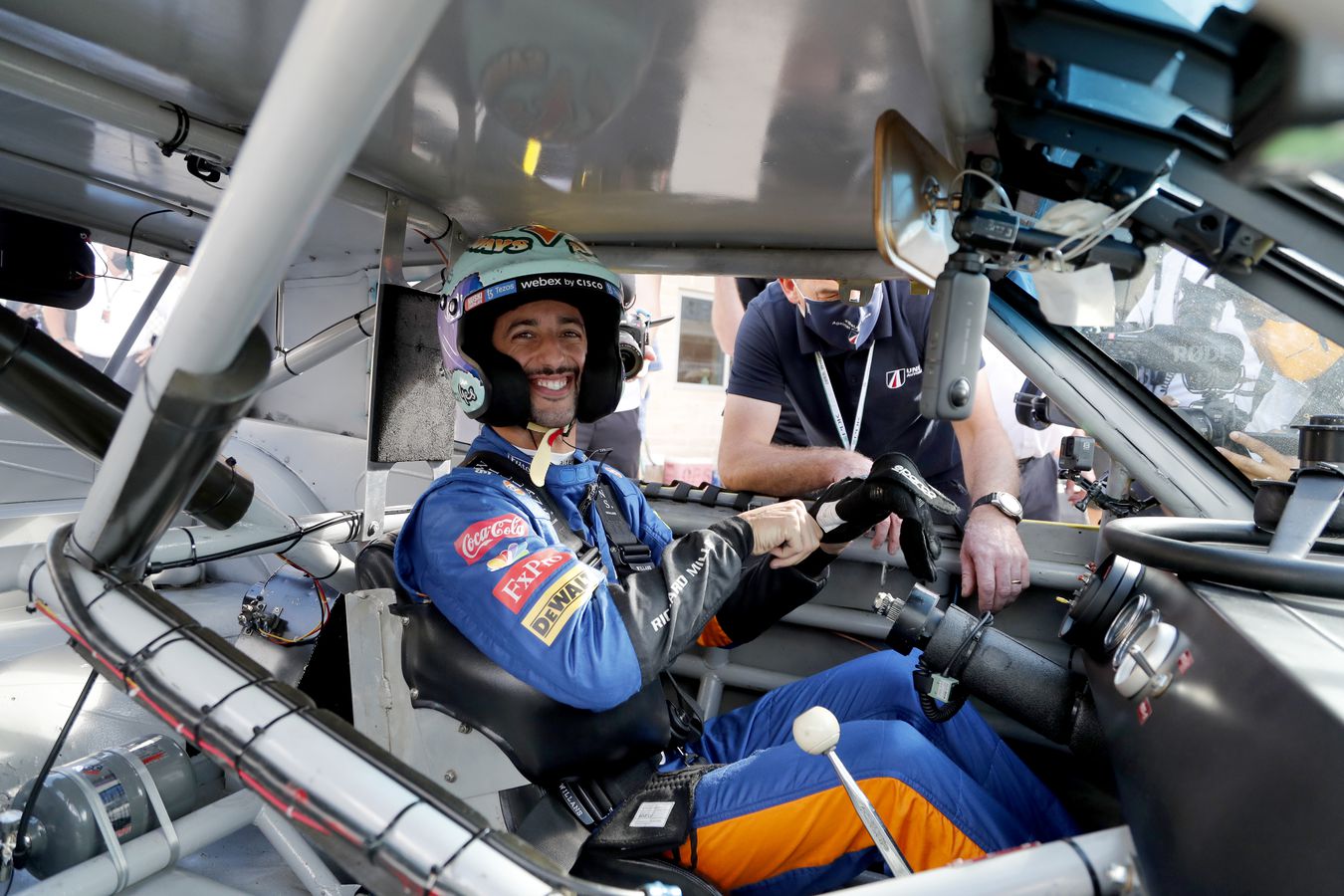 Owned by our very own McLaren Racing CEO Zak Brown, this was DR's prize for his first podium in Papaya colours. Awesome stuff!

Win a signed US GP helmet

Lando and Daniel play the Formula 1: Drive to Survive quiz