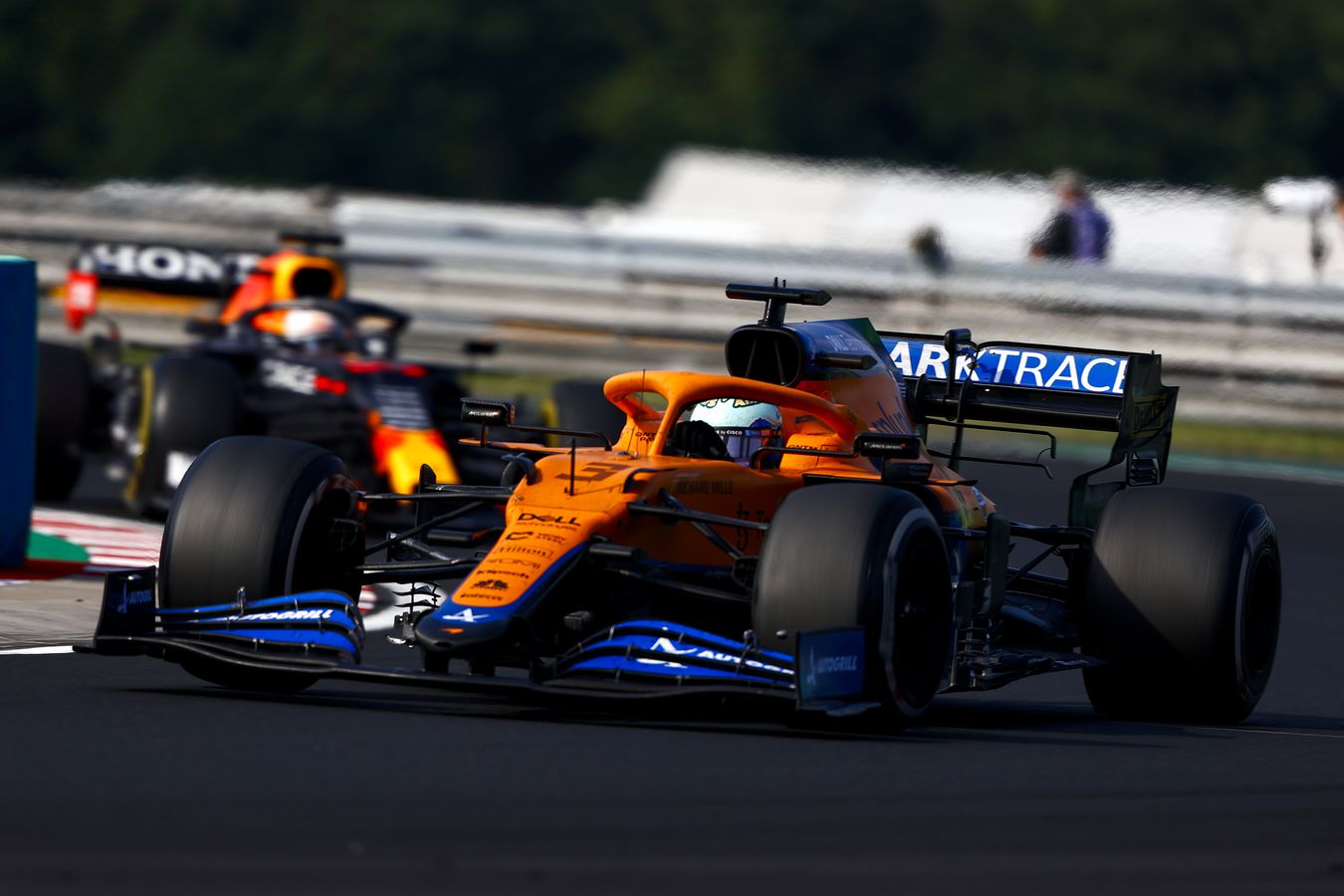 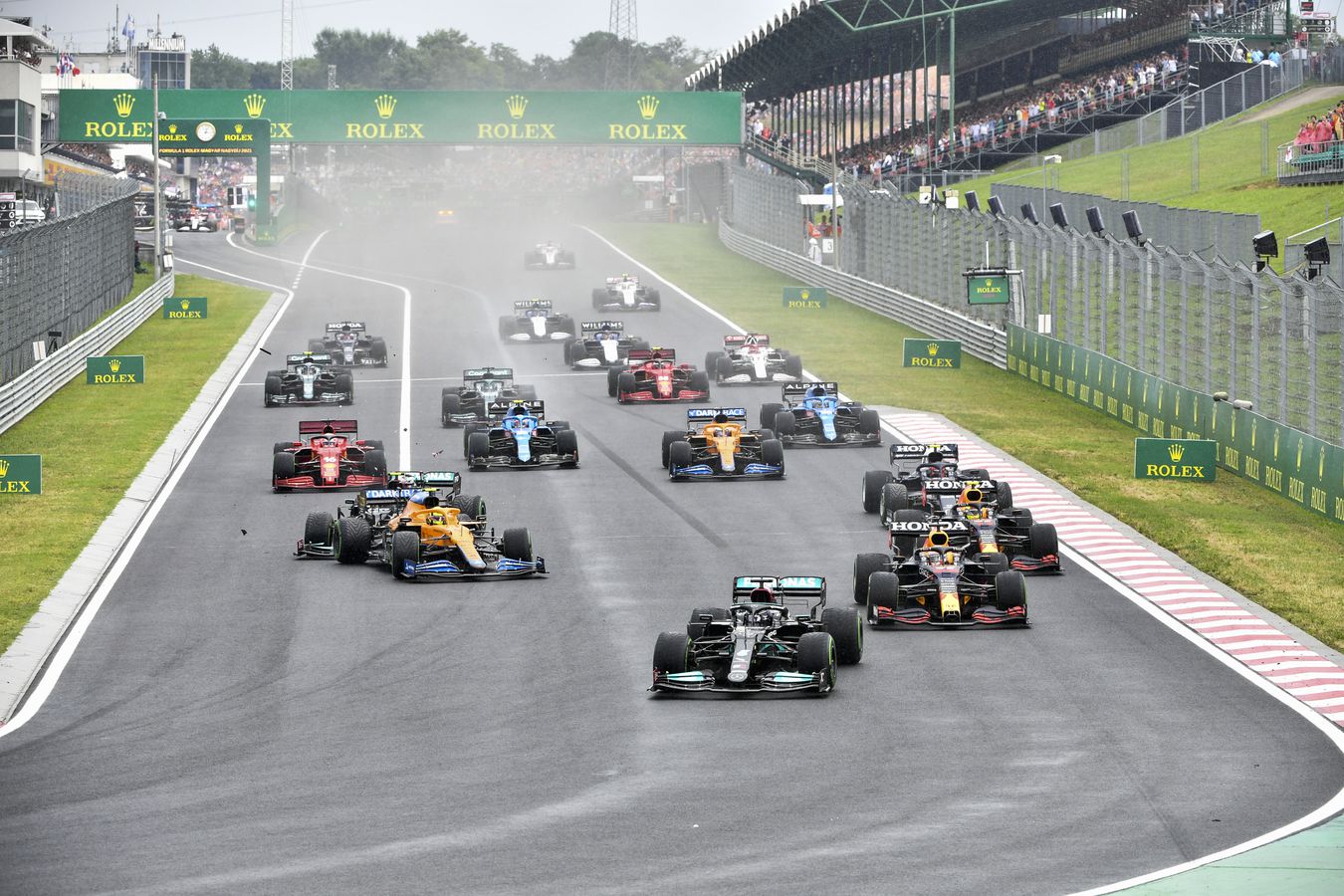 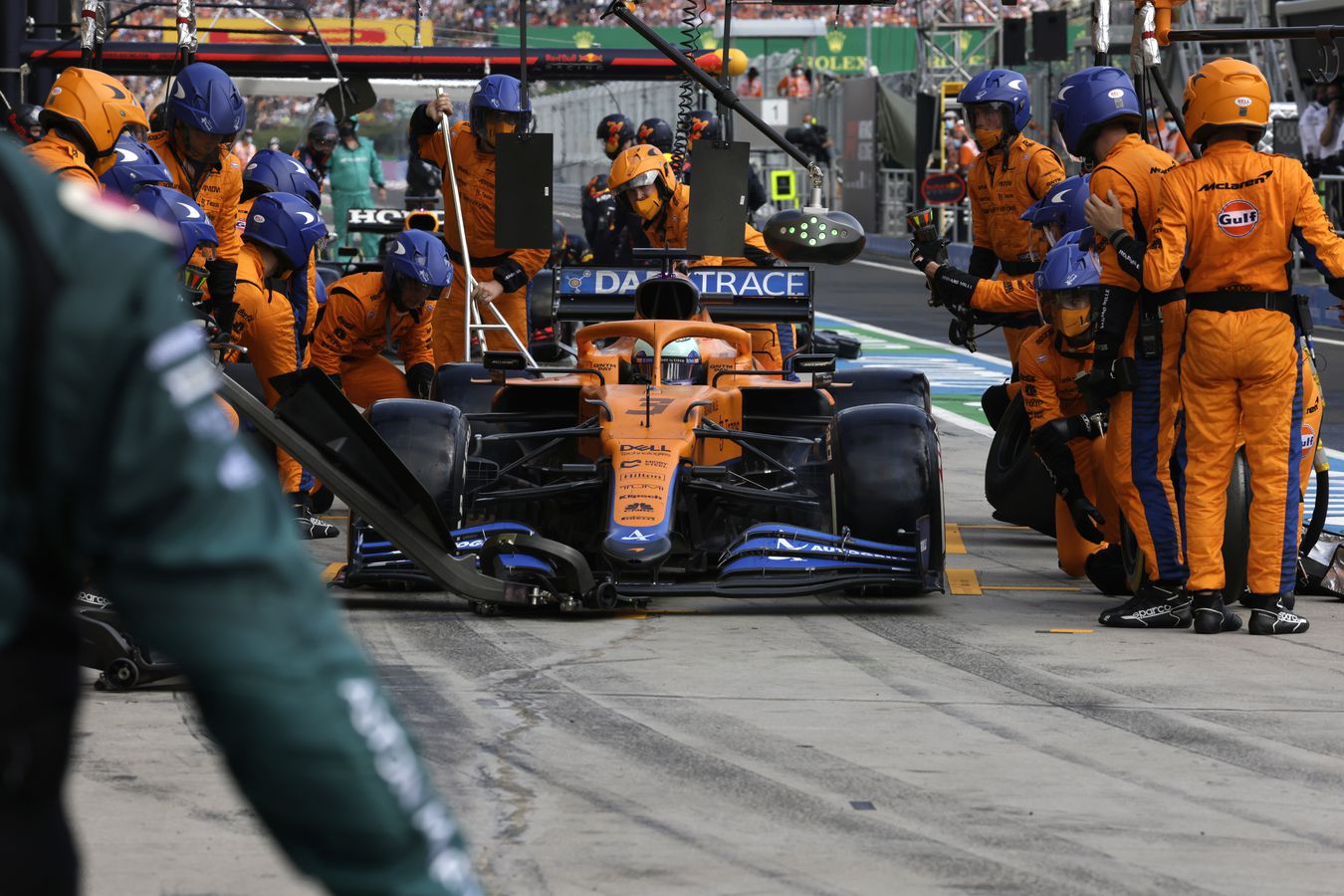 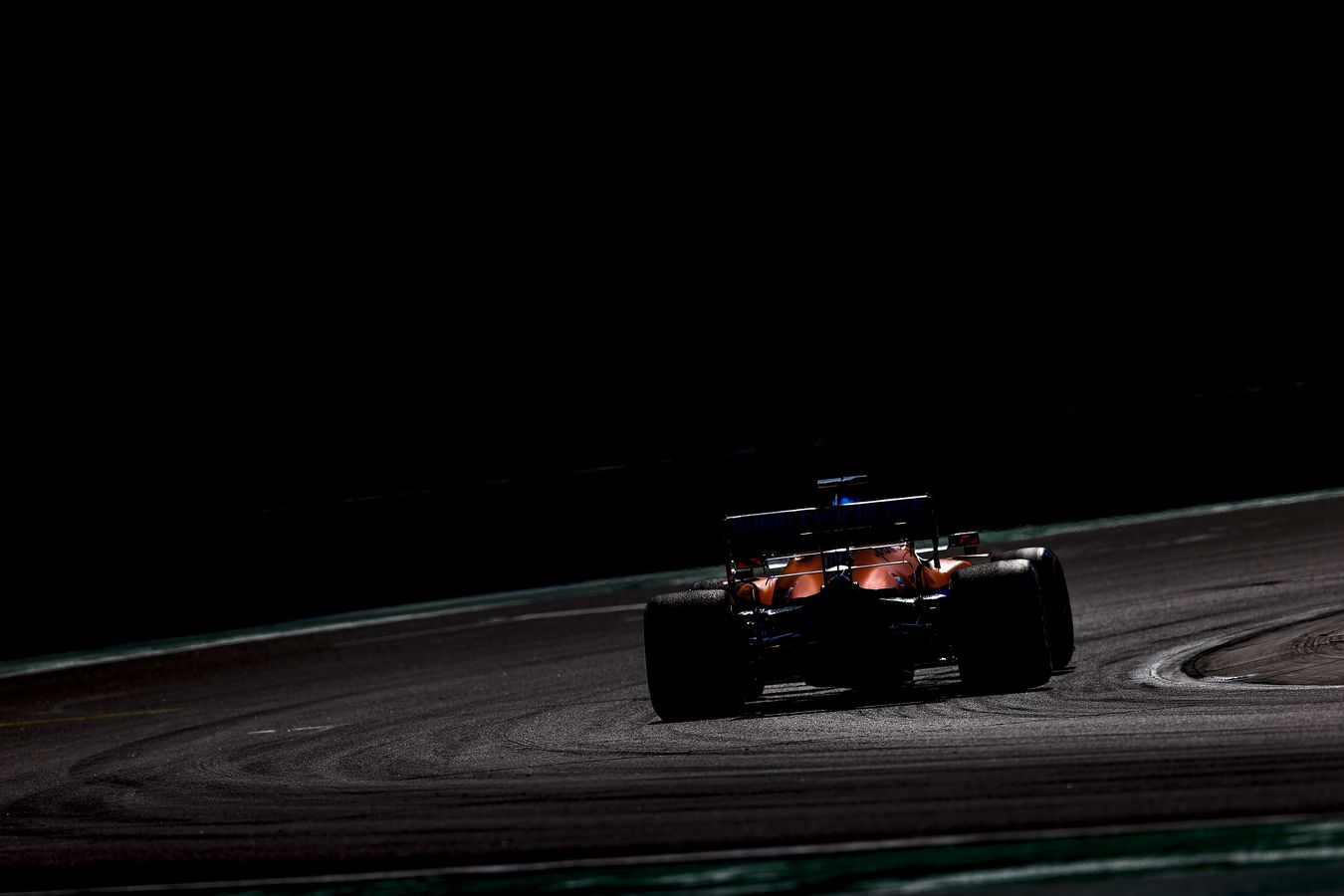 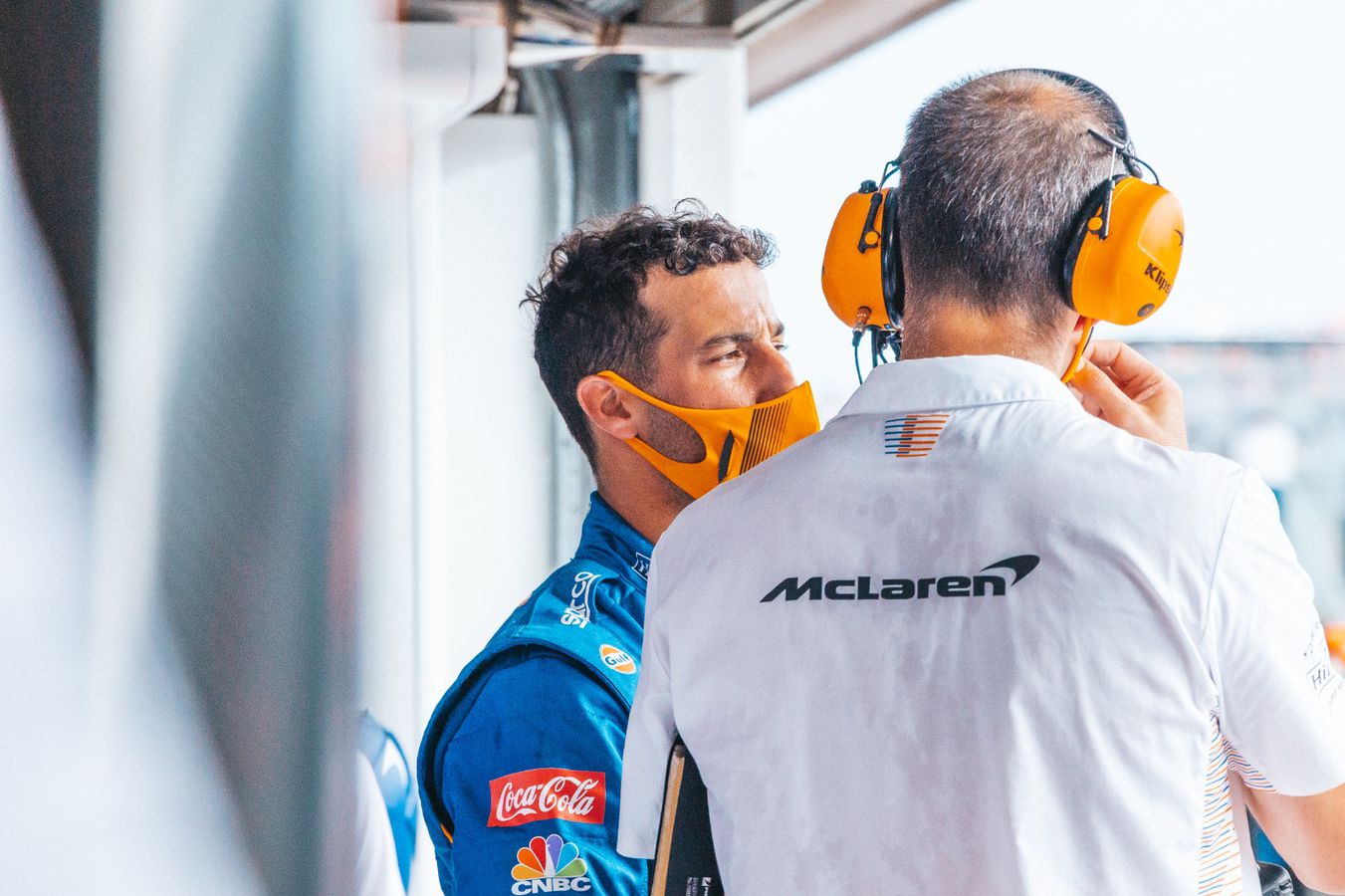 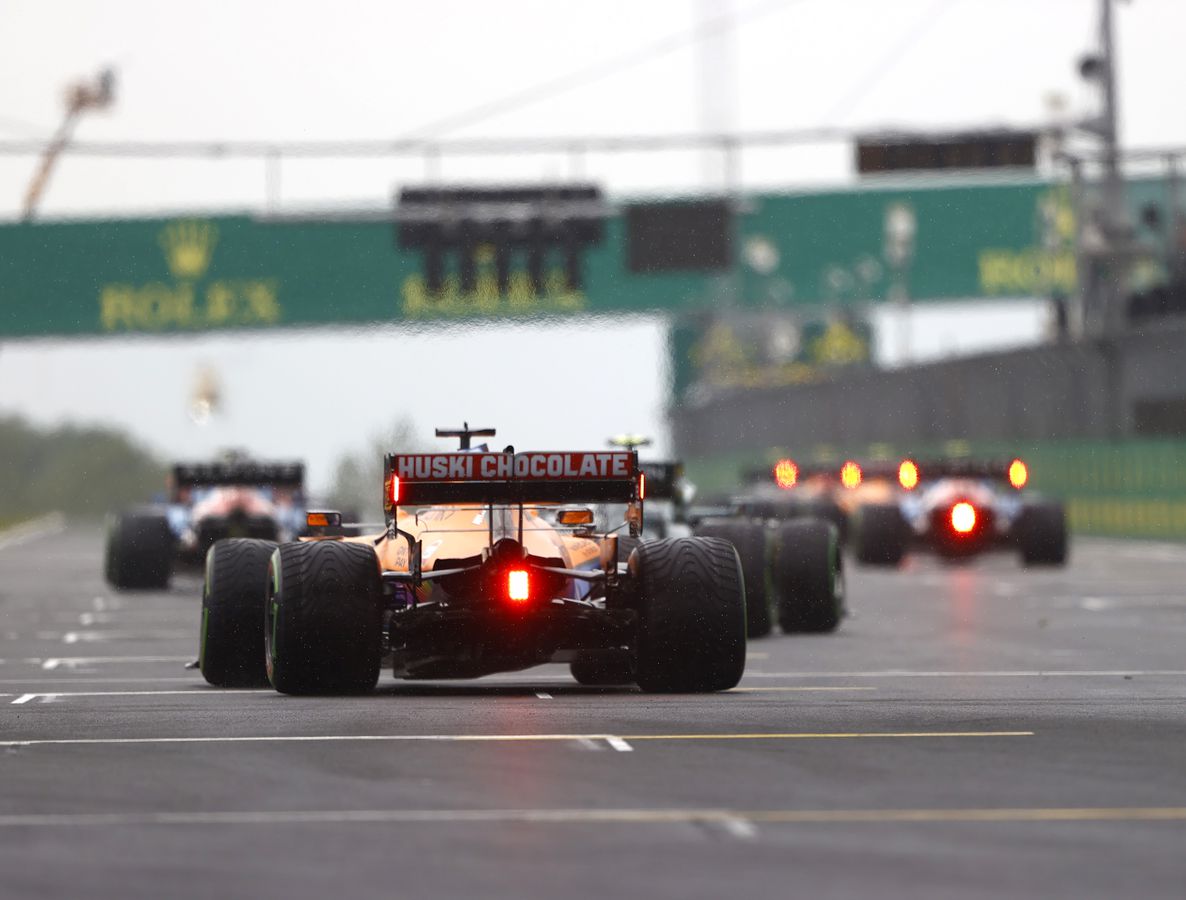 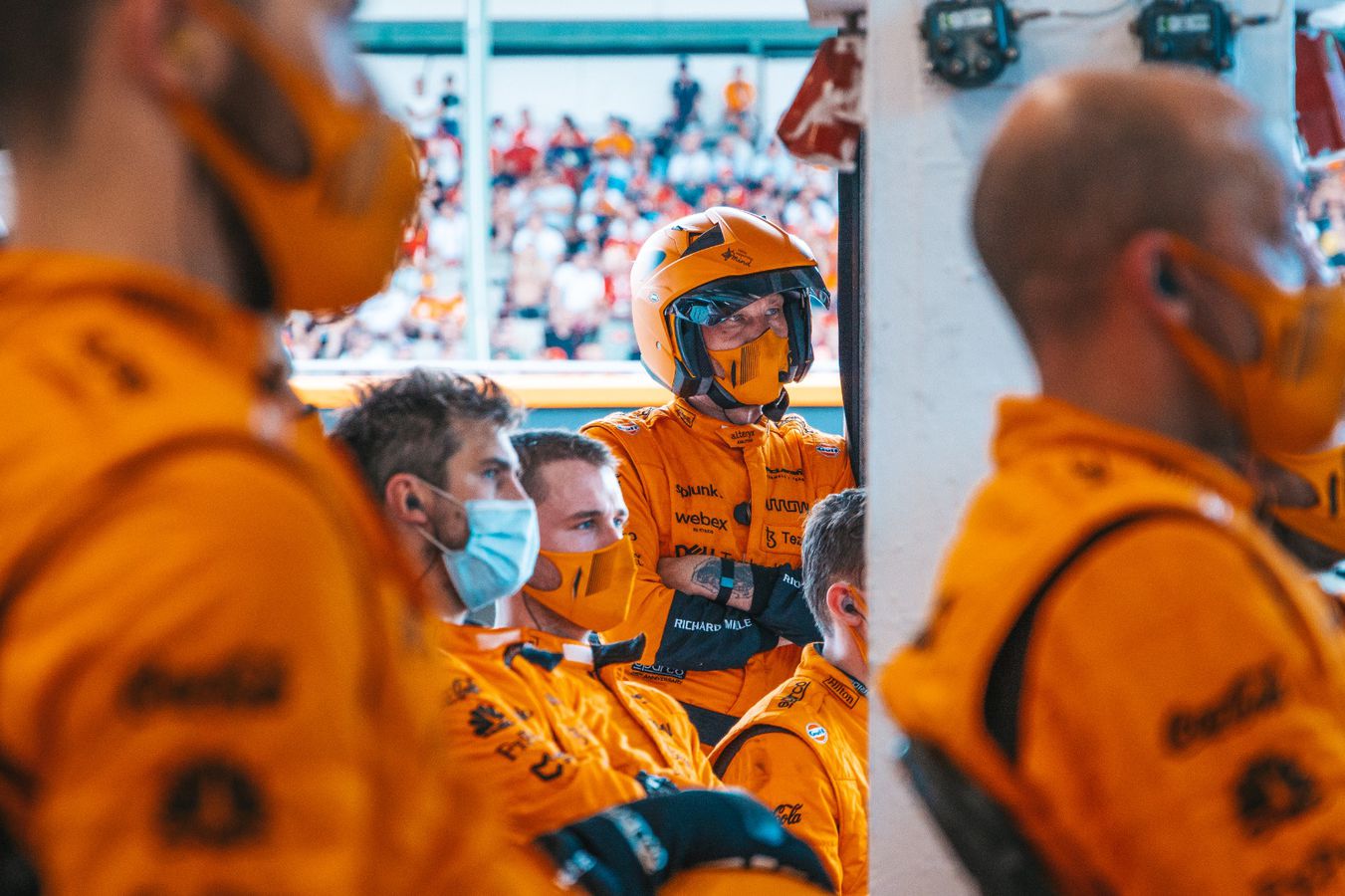 "Not much to say, it was a short race! I only really made it to Turn One. Until then, it was extremely good – I was into third place but then I got taken out and was just a passenger. The boys did a great job trying to get the car fixed and get me back out during the red flag, but it was impossible as there was just too much damage. It's a huge shame, but it wasn’t our fault. We still had a good weekend, and everything was going well until then, so we can be satisfied with our performances and look forward to the next one.

"I hope everyone can have a well-deserved rest now. The whole team here and back at the factory has done an awesome job this season. We’ll come back more energised and ready to retake what we lost out on this weekend." 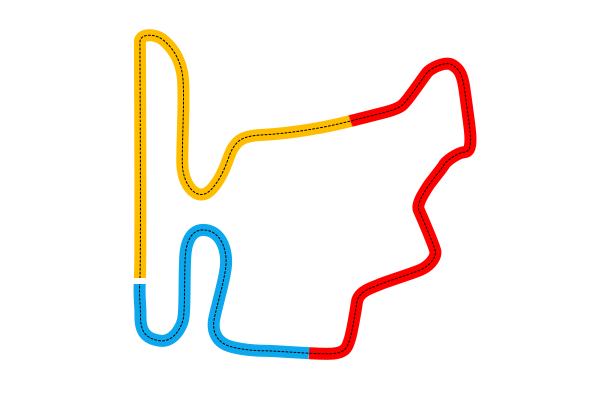 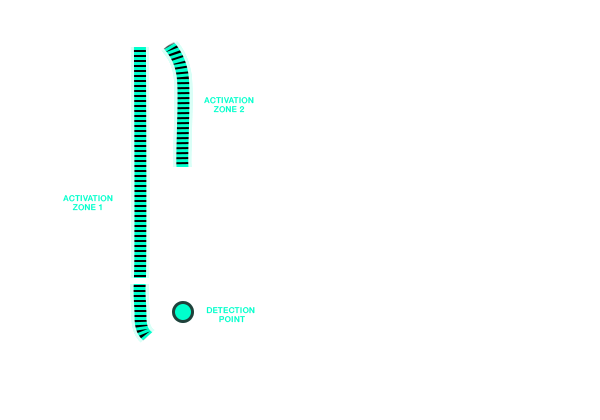 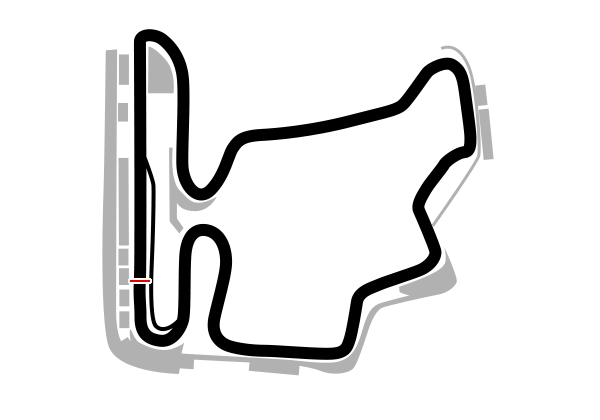 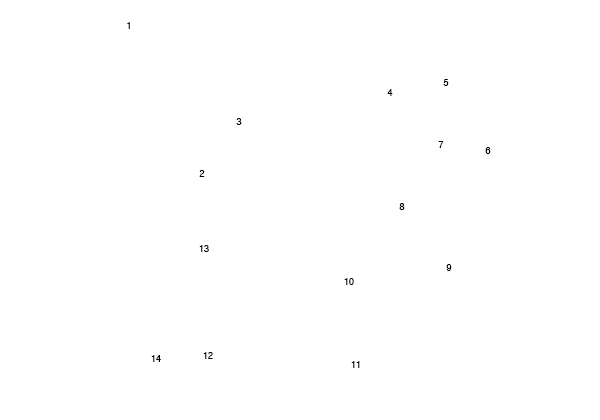 "These races are fun for the fans because there’s always chaos. Wet starts are never boring and it’s very tricky for us. I was halfway around Turn One and I thought I’d escaped the mess. I could see one car in front and thought ‘I’m P2! This is amazing!’ and just as I exited the corner, I saw Charles [Leclerc] come into me, but I’d suspected someone went into him, because he caught me really late in the corner.

"There were a few other drivers making mistakes into the first corner and it cost a lot of us a race. Valtteri [Bottas] obviously cost Lando his race and Lance [Stroll] cost me mine. So, there wasn’t much more we could do after that, despite us trying. There were parts where I could hang on to the cars ahead, but with the car damage we had, and the difficulty overtaking here, it really just limited our race.

“In the end, the tyres were gone, and it was just about trying to hang on for dear life, but I couldn’t hang on to the points. I tried to hold on to Max, and to be honest I thought I did okay! I don’t know how many laps I held him off, but once he was past, the race was done, which is a shame.

“It looked very promising, but now, when you look at the race and the chaotic results, you realise you could’ve been up there, but unfortunately not. We were one of the many that just got unlucky today through no fault of our own.

“After a race like that we’re all looking forward to the holidays, but we’ll push on for a few more days of testing and then I’m very much looking forward to taking a break and just switching off, recharging the batteries and coming back stronger in Belgium."

Back in stock and now available in 3XL and 4XL

“A day to forget for us. Unfortunately, both of our drivers and cars were victims of incidents in Turn One after good race starts, which finished our day.

“We had to retire Lando’s car straight away with extensive damage. Daniel’s had heavy bodywork damage as well, but the team was still trying to fight for points, which wasn’t possible with the loss of aero we’d suffered.

“Thanks to Lando and Daniel, the entire team and our colleagues from HPP for all the hard work everyone has put in here during this weekend, with very hot ambient temperatures. We will finish the first half of the season with P3 in both championships, which is a good platform from which we start the second half of the season. We’ll stay in Hungary to complete a Pirelli test here on Tuesday and Wednesday before the entire team goes into a well-deserved summer break for two weeks, to recharge batteries and come back strong again for the second half of the season.”

“Congratulations to Esteban and Alpine for a great drive and the win today.”

"We're in the battle with several strong teams"

"We progressed through our programme well, without issues, and are happy with what we've learned"