"Interlagos is an iconic circuit with a rich history in F1"

"Interlagos is an iconic circuit with a rich history in F1"

A lot has happened since we were last in Brazil. Of course, the last time we raced at the Autódromo José Carlos Pace, better known as Interlagos, we scored an unforgettable podium. Now, a podium might not sound that momentous in light of our achievements this season, but back in 2019 it was huge for us – McLaren hadn’t been on the podium for five years. Whether we’ll be returning to the rostrum in São Paulo this weekend, we’re not sure, but what’s certain is that Formula 1 in Brazil always delivers excitement and emotion.

So, make sure you keep scrolling for our latest race preview. As always, it’s got the thoughts of McLaren F1 drivers Lando Norris and Daniel Ricciardo, as well as Team Principal Andreas Seidl, ahead of this weekend. There are also pointers on what to watch out for, and the lowdown on how you can ask the team any question you like – and win a prize for doing so.

“I’m excited to be racing in Brazil after missing out last year because of the pandemic. Interlagos is an iconic circuit with a rich history in F1. The atmosphere there is unique thanks to the passionate fans that make it a fun place to race.

“Hopefully we can take our learnings from Mexico into this weekend and improve as a team. We’ve got four more races left on the calendar so every session counts. Sprint qualifying has shown that there are plenty of opportunities to make good progress across the weekend. We need to keep our heads down and hit the ground running on Friday.”

“I’m looking forward to heading back to Brazil for another sprint weekend, these weekends have been kind to us so far this year, so we’ll head into the weekend with positivity. After the result last weekend, where we had a disappointing result, we can only really look forward. Luckily we have the opportunity to fight back almost immediately with this triple-header of races.

“I didn’t take home any points in Mexico, but the outcome could’ve been very different if we’d just had a few more centimetres, which proves we have the car to fight for good positions and decent points. There’s definitely some optimism coming off the back of last weekend. My focus is now on scoring points in a few days' time, so we’ll keep at it. The team is hungry, determined and we’ll keep on going right to the final lap of the season.”

“We head to Brazil this week with the chance to bounce straight back from our result in Mexico. It’s great to be returning to the Autódromo José Carlos Pace in São Paulo after two years. The track is one of the most historic on the Formula 1 calendar. Our last visit to Brazil holds fond memories for the team as we secured our first podium since 2014.

“However, it’s important we continue to stay focused during this intense triple-header and deliver to the best of our abilities to score good points. The circuit is not without its challenges with a high altitude similar to Mexico, constant elevation changes and unpredictable weather that will make things interesting.

“We’re looking forward to using the sprint qualifying format this weekend for the third and final time this season. The new format has provided excitement on the track for the fans while presenting teams with more opportunities from the very start of the weekend. The aim will be to find a good level of consistency with both cars from the first session to achieve the best result possible.” 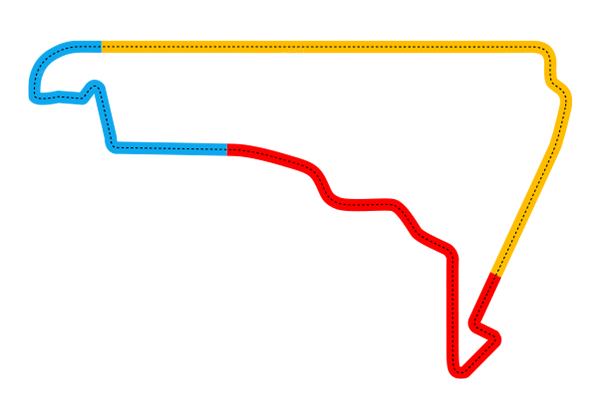 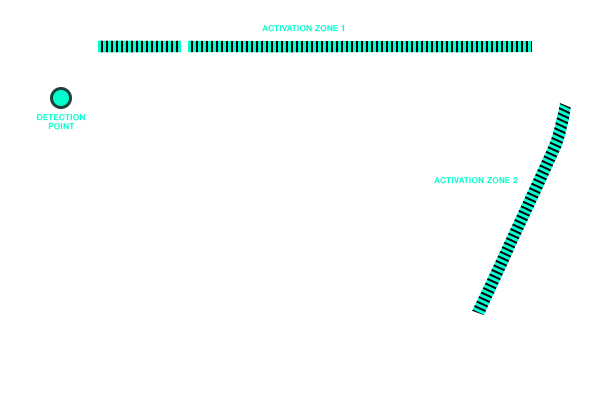 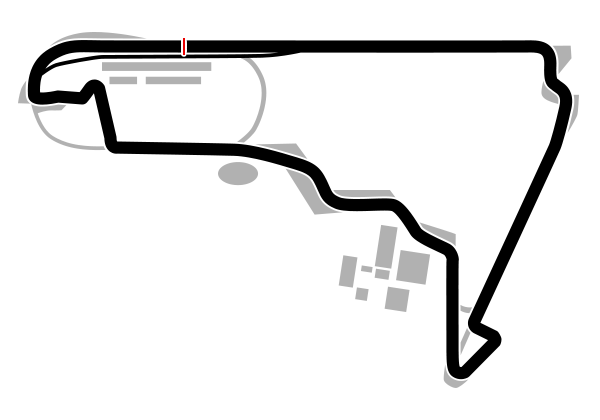 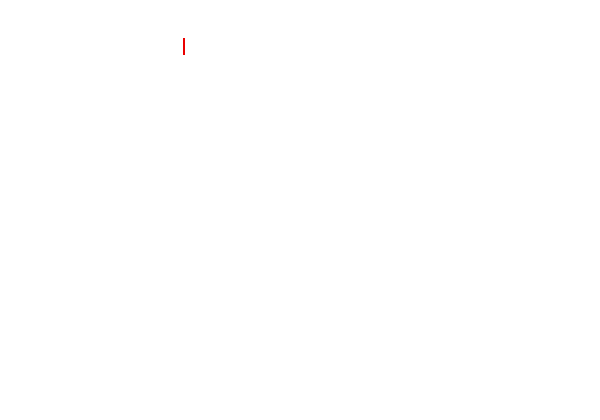 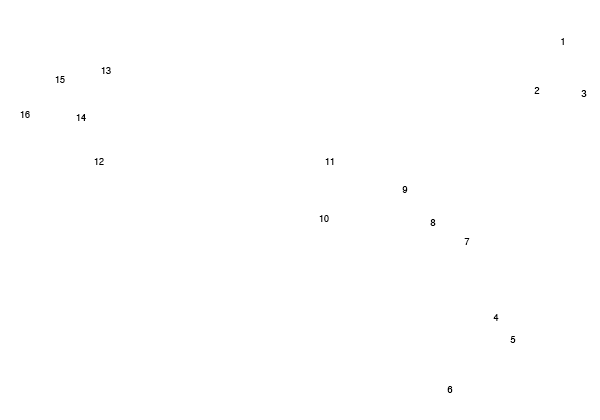 We’ve taken 12 victories in Brazil, more than any other constructor. The most recent was in 2012 with Jenson Button, in what would prove to be his 15th and final grand prix victory. Our first win in Brazil came in 1974 with home favourite Emerson Fittipaldi behind the wheel, but perhaps our most memorable victory here was Ayrton Senna’s win in ’91. It saw the local hero drag his MP4/6, which was stuck in sixth gear, home while fending off the hard-charging Williams of Riccardo Patrese. Senna was so exhausted after the race that he needed help to get out of the car.

As for our current crop of drivers, Daniel is on a tidy consecutive points-scoring run at Interlagos, having finished in the top 10 the last four times he’s raced here. His best result remains fourth in the 2018 edition of the race.

After finishing 10th last time out in Mexico, Lando professed his dislike for the number 10, but on all four of the occasions prior to the Mexico City Grand Prix when Lando’s finished 10th he’s gone on to finish no lower than seventh in the following race. Before Mexico, the last time he finished 10th was at the Dutch Grand Prix and just a week later he recorded the best result of his F1 career to date: second in the Italian Grand Prix.

So, in Mexico, there was a lot of talk about altitude and how being more than 2,200 metres above sea level affects the cars. At a less dizzy 800 metres above sea level, Interlagos is nowhere near as extreme as the Autódromo Hermanos Rodríguez in this regard, but it’s still high enough for altitude to be a factor. Once again, this weekend, thinner air will affect downforce levels and cooling.

Just like in Mexico, the fans in Brazil are mad for all things Formula 1. There’s a great history of success in Formula 1 for Brazil: the country has given us some of the greatest drivers to ever grace the sport, most notably multiple world champions Emerson Fittipaldi, Nelson Piquet and Ayrton Senna. 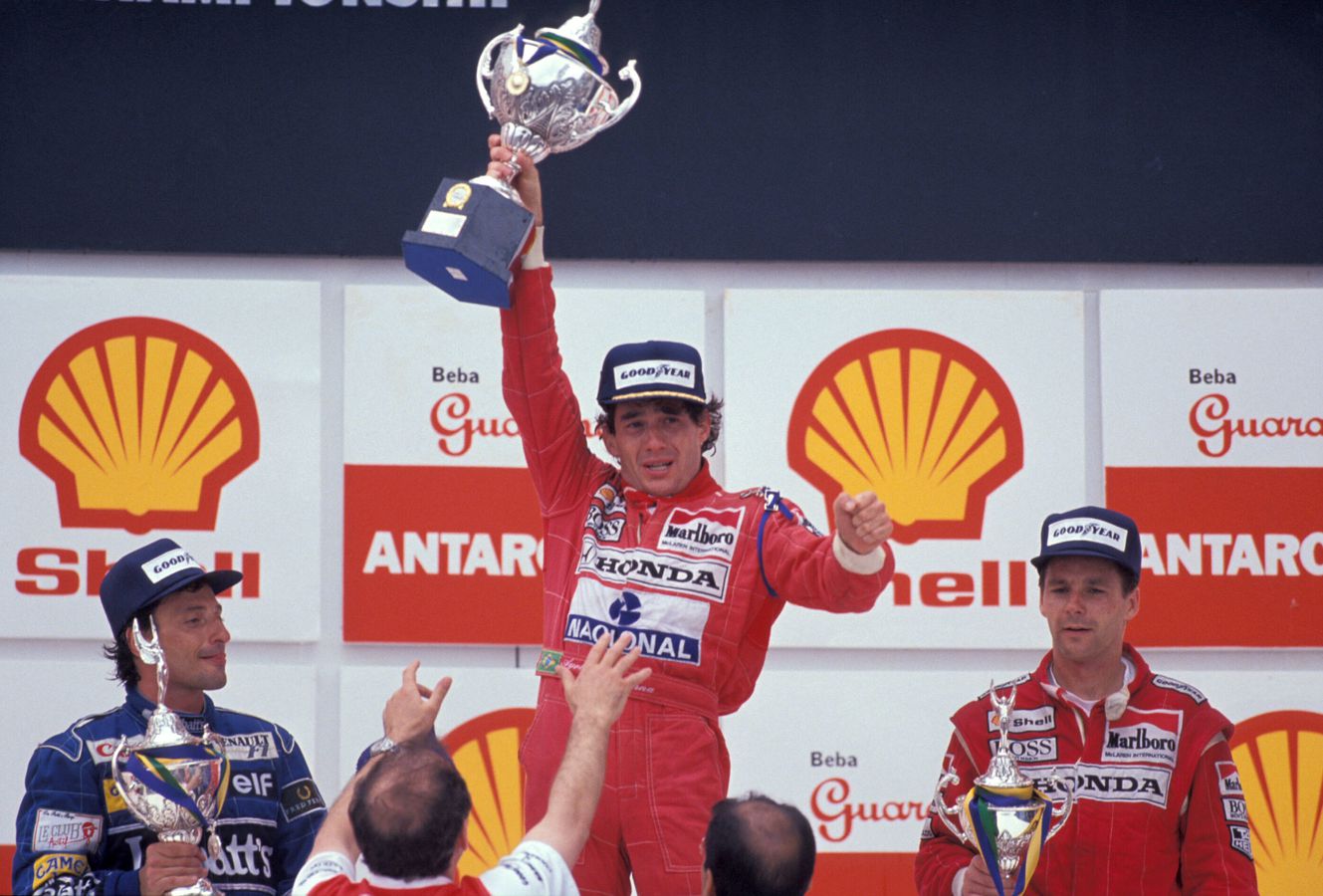 One thing the Mexico City and São Paulo Grands Prix don’t have in common is sprint qualifying. Yes, the format returns this weekend, having been previously tried at the British and Italian Grands Prix. Of course, we all know what happened at the latter and we hope that might just be a good omen for this weekend. What’s the deal with sprint qualifying? Here’s how this weekend will play out…

If you live in the northern hemisphere, you’ll have noticed that temperatures have started to drop as we march towards the depths of winter. You might therefore be in need of something to warm you up and we’ve got just the thing from Down Under: the Daniel Ricciardo Australia Hoodie is softer than a koalas tummy and warmer than Mama Roo’s pouch. In the Aussie national colours of green and gold, and with ‘DR3’ detailing, it’s the ultimate loungewear item for this time of year. As for those of you in the southern hemisphere, we suggest you order one of these hoodies before they all fly off the shelves of the McLaren Store. Trust us, it’ll prove a sound investment when winter comes back around.

With just four more races this season, time is running out for you to get your questions over to the #TheFifthDriver. In the build-up to every race weekend, you can ask anything you like and they’ll answer the best ones during live commentary on McLaren.com and the McLaren App. Not only that, all the questions answered make it into ‘Question Time’, the ultimate, living, breathing McLaren F1 FAQ, and one lucky person will receive a prize if their question is our favourite from the weekend.

The Mexico City Grand Prix according to social media