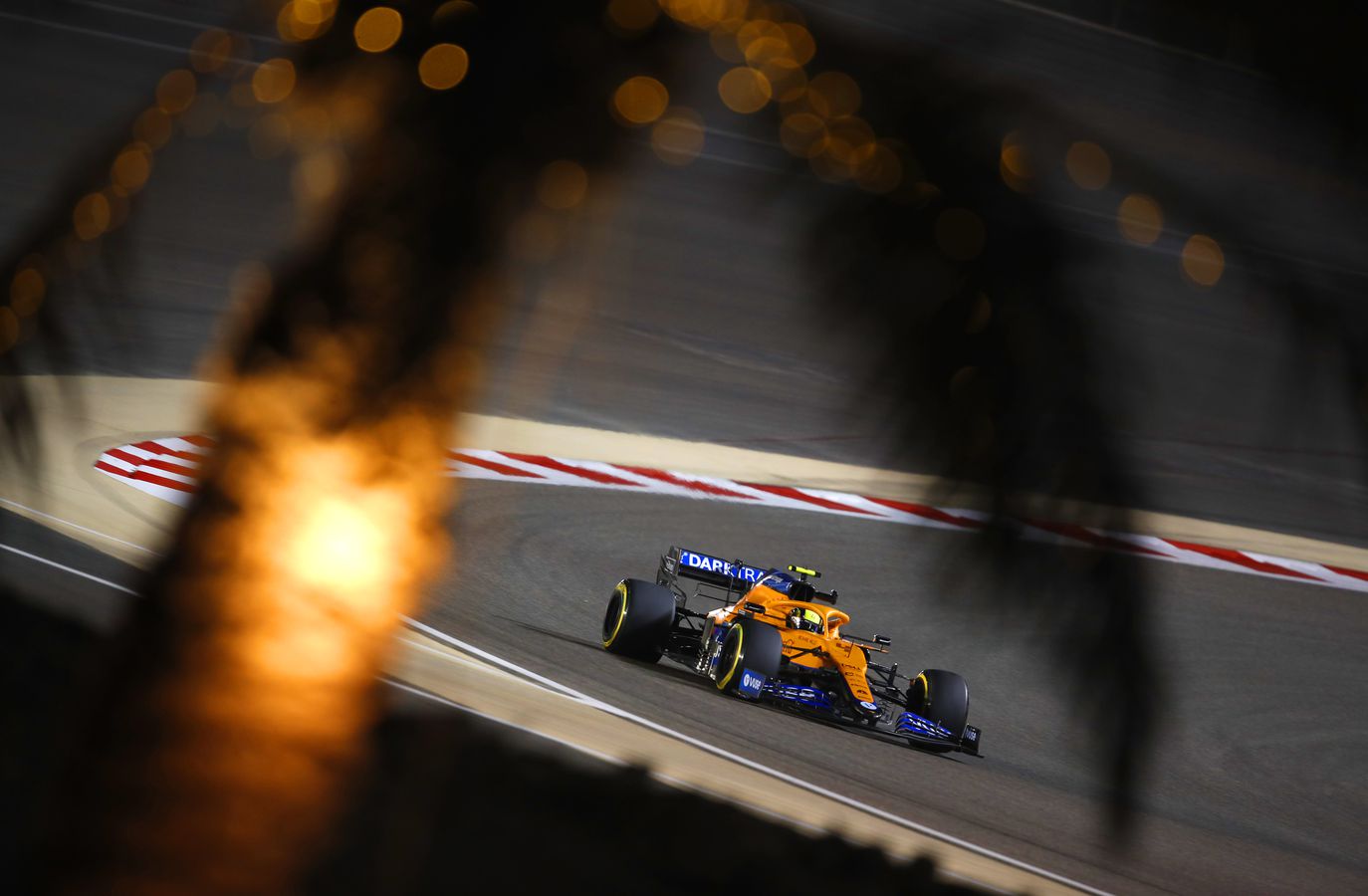 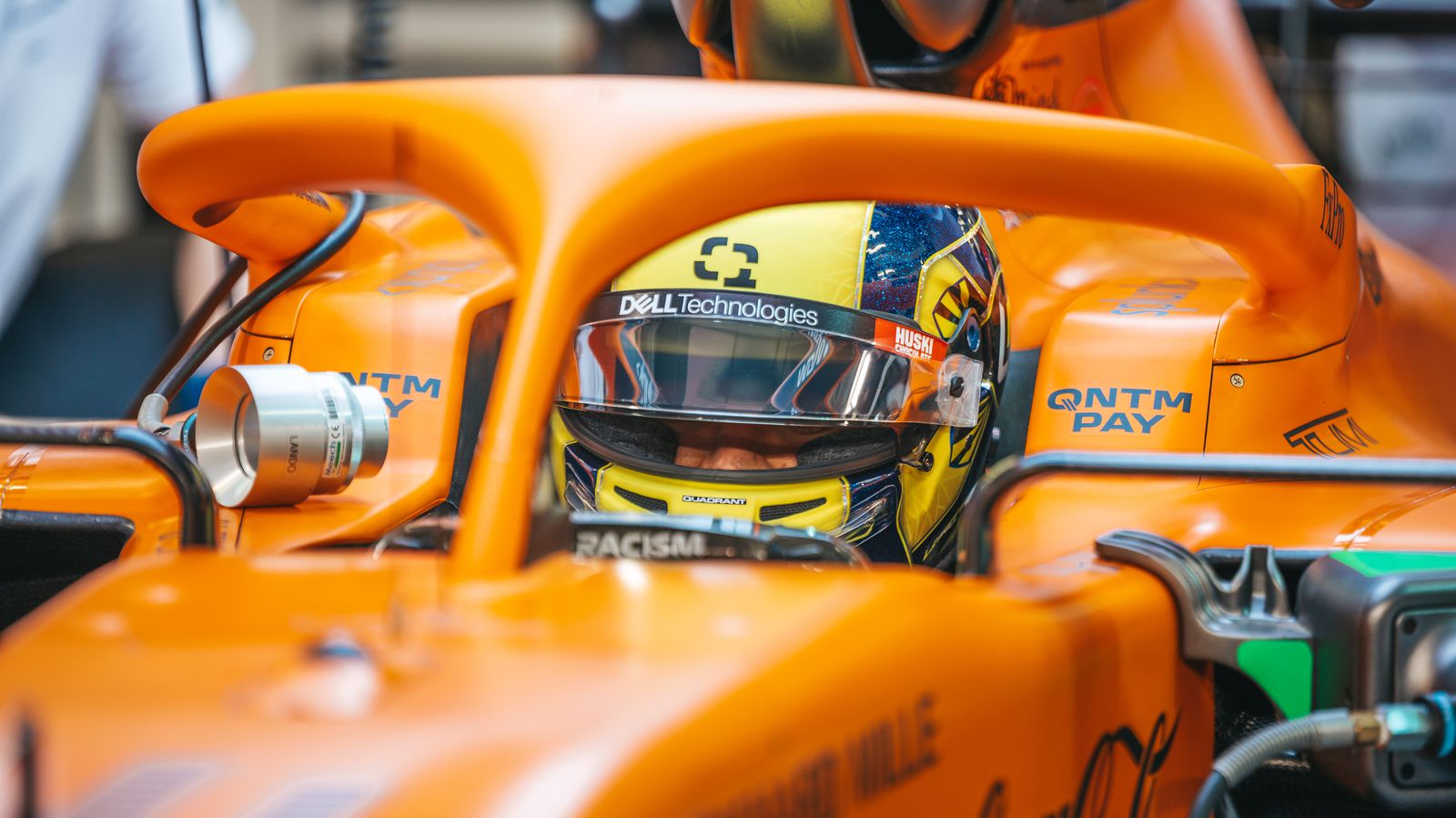 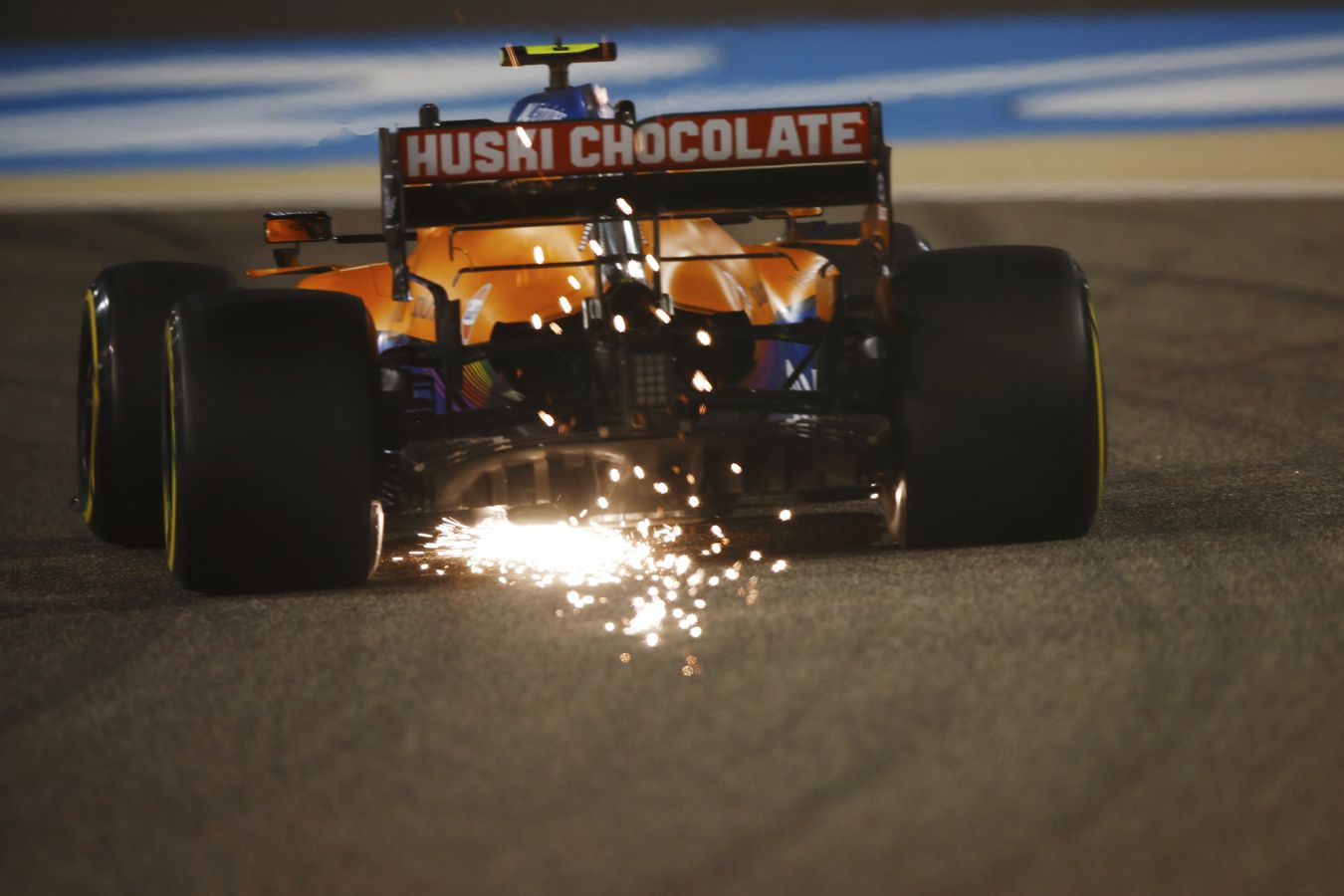 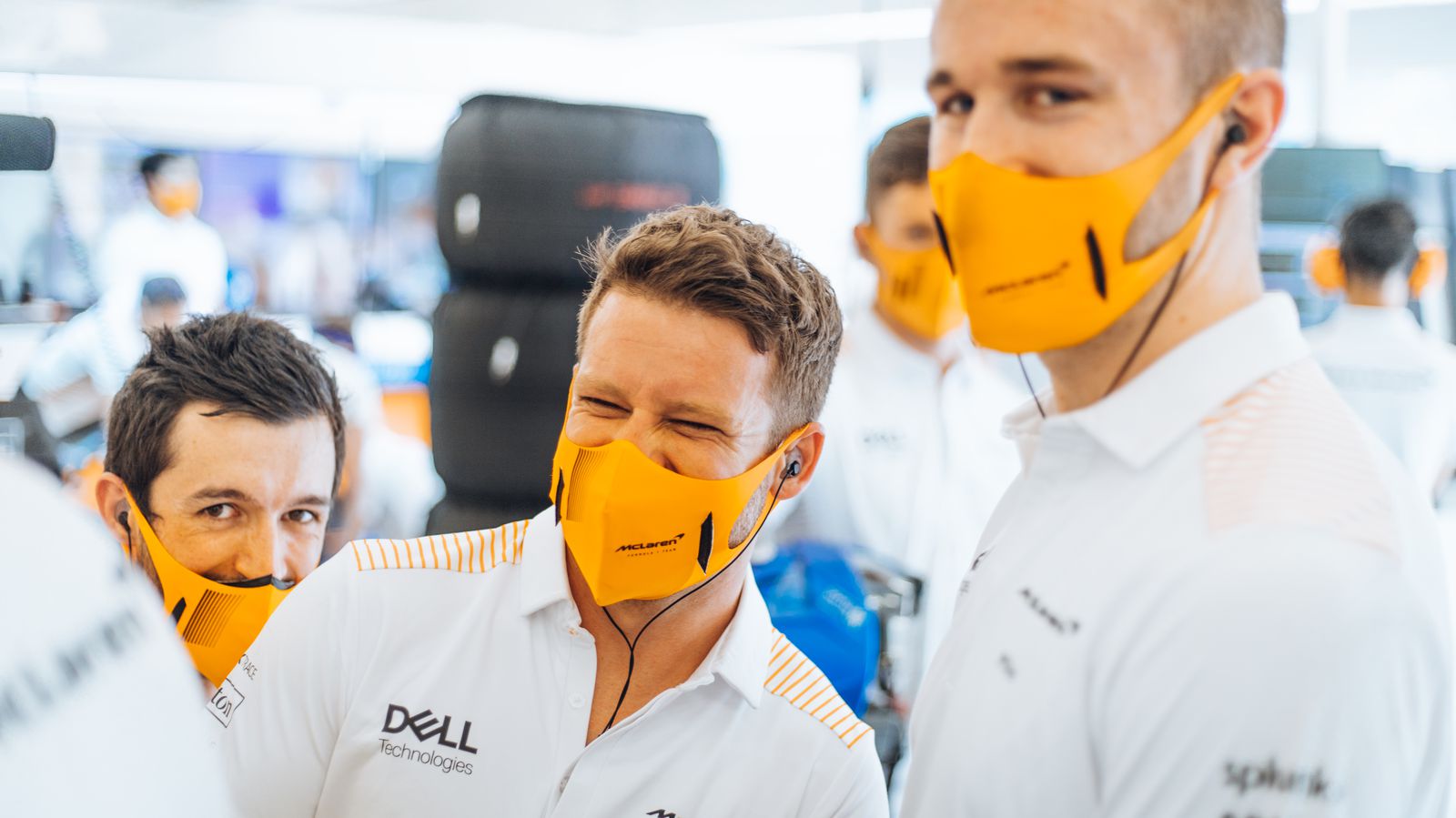 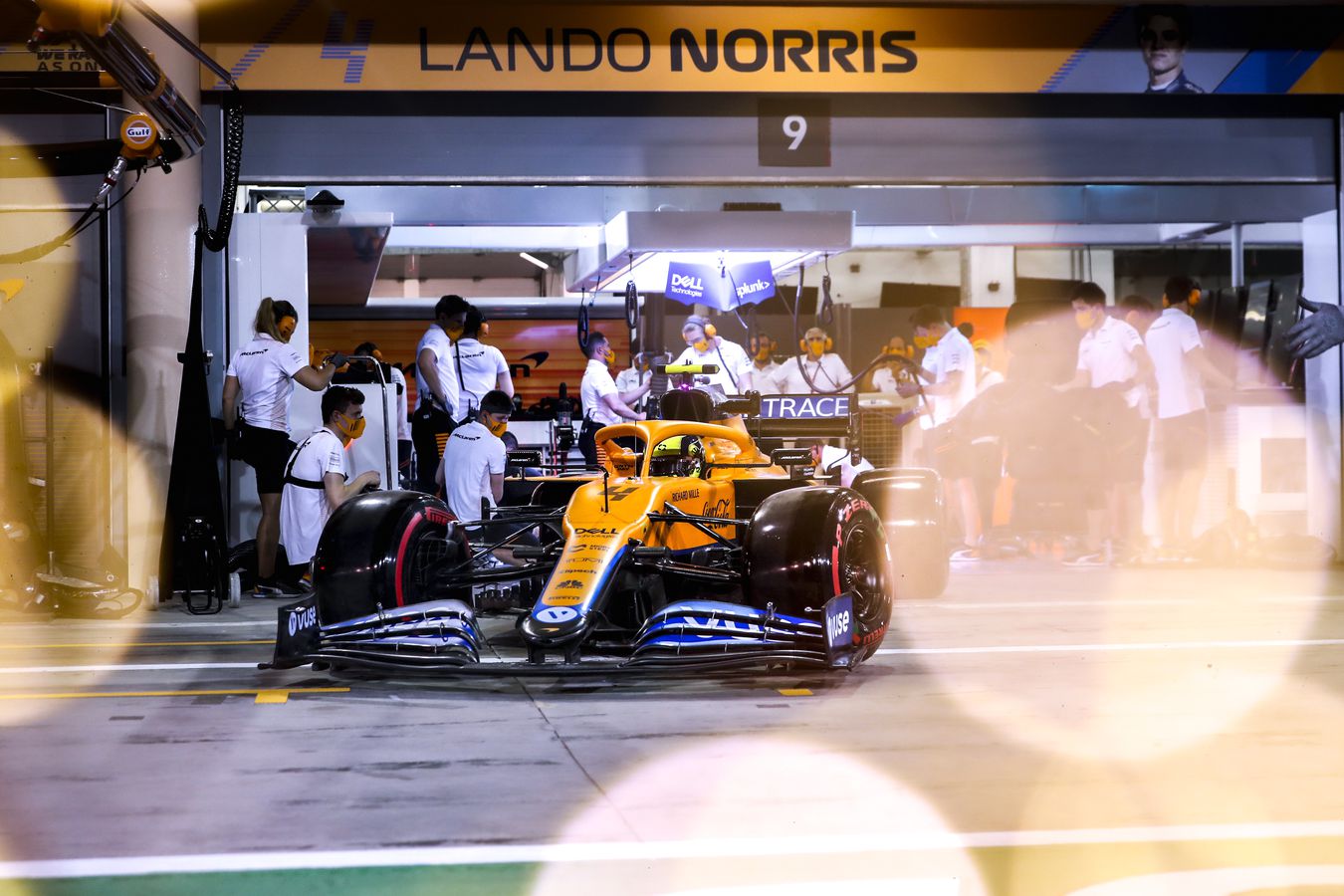 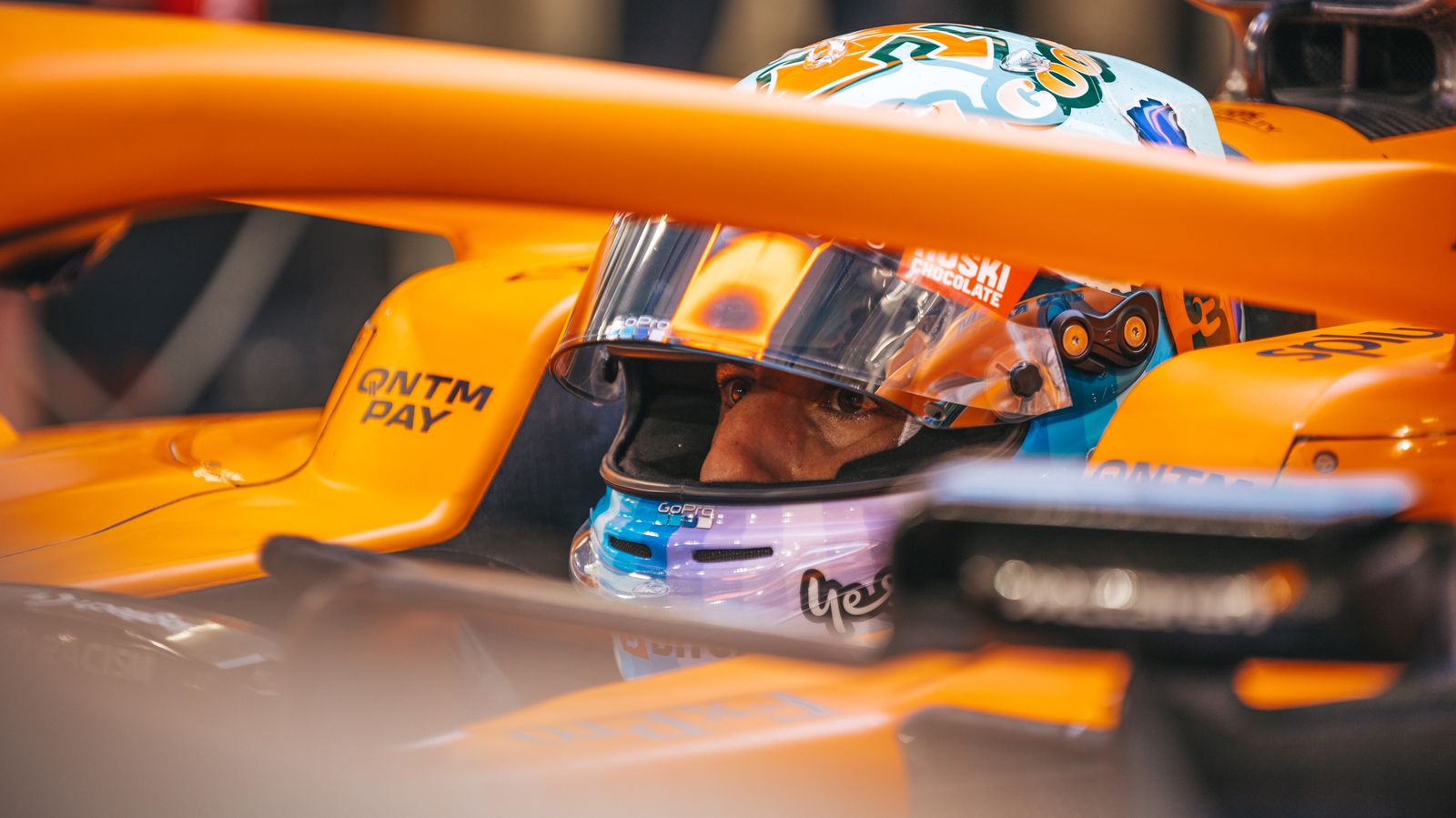 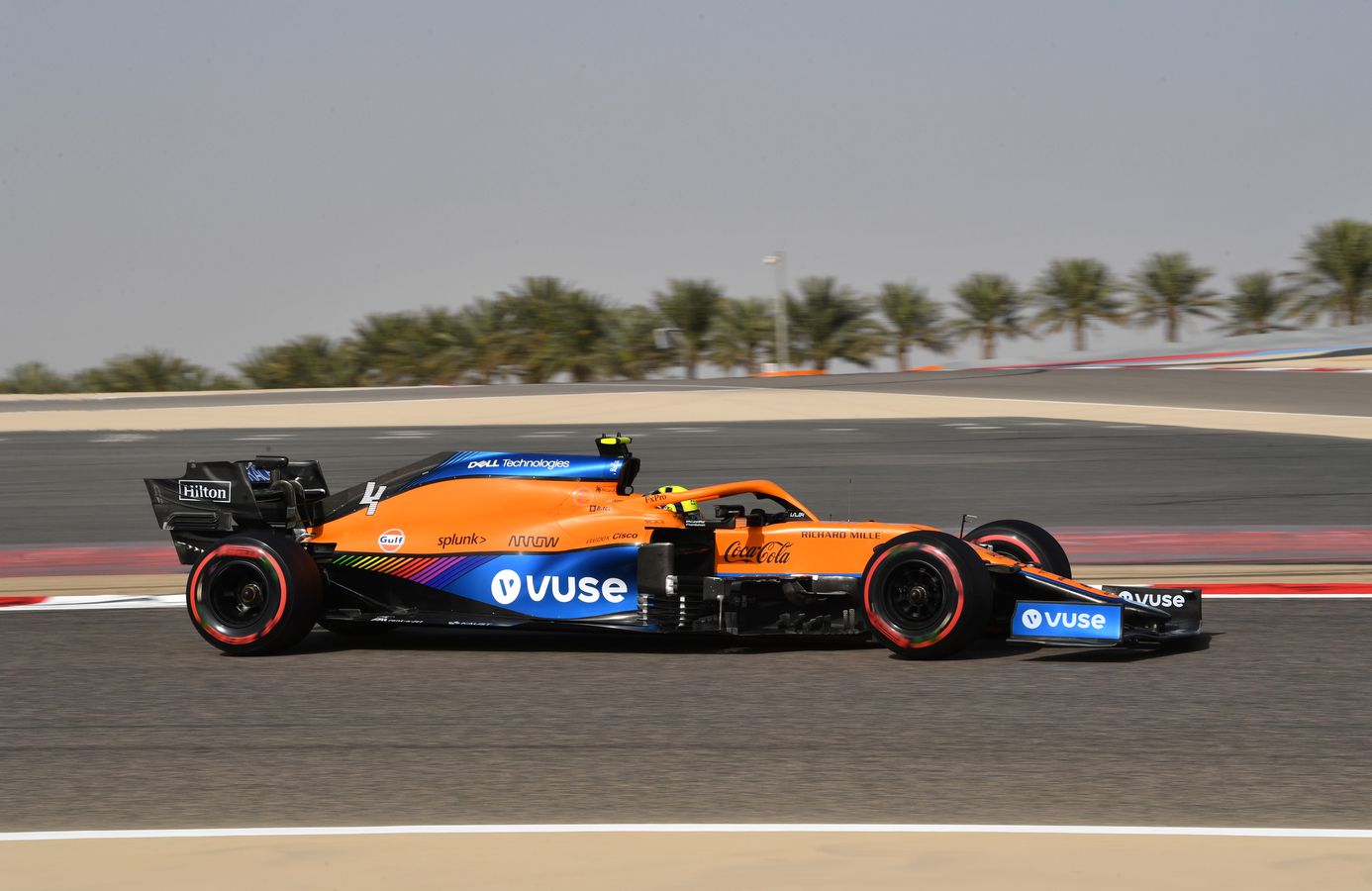 “A reasonable first day back in the car. I think we started where we left off in testing, which is a good thing. The car has improved in some areas, which is positive, but other areas have got a little bit worse. It’s been a tricky day to put it all together but on the whole I’m happy. Here and there we’ve got some work to do for tomorrow, but if we can put it together, hopefully we can be competitive. We seem to be very close to AlphaTauri, Ferrari and other cars, so tomorrow will definitely be tight, but we’ll see what we can do.” 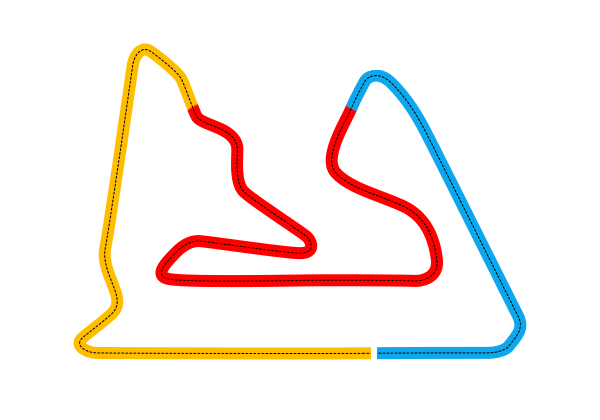 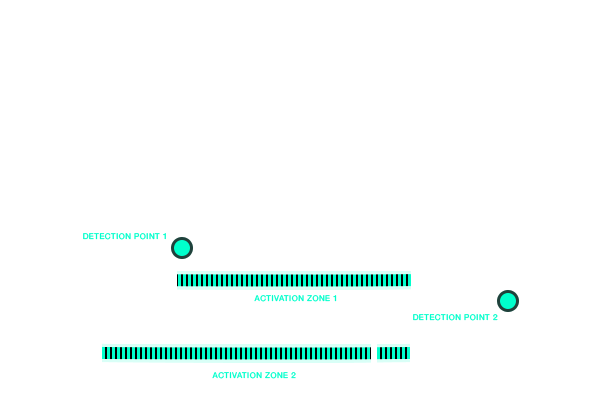 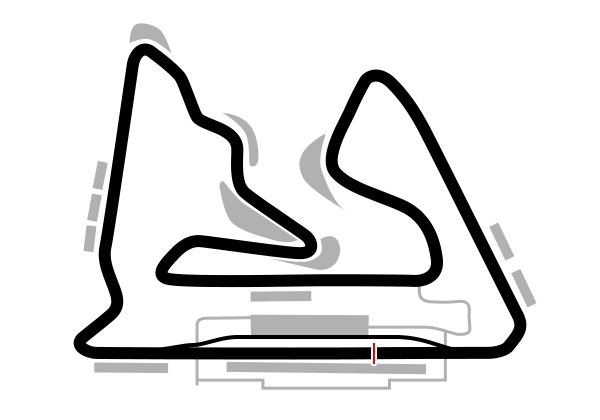 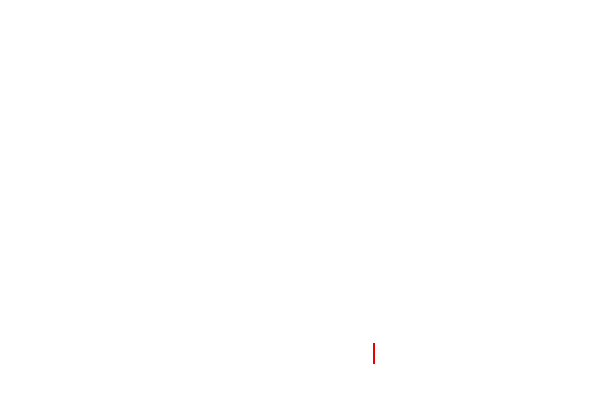 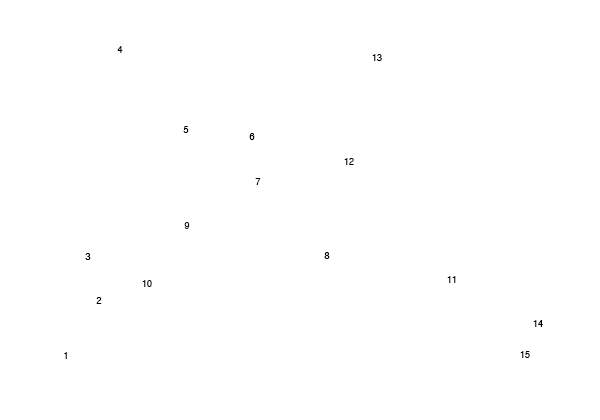 “I thought having an hour session instead of 90 minutes meant it would be a bit easier, with less time on track – but it was pretty chaotic actually. You feel the half-hour. It goes quick. I think it was quite fortunate that we were here a couple of weeks ago, so we could hit the ground running. I think you need to make the most of that track time.

“I’m still getting there, I still want to find a few things in the car and obviously within myself. In FP2 I made some inroads, but hopefully I’ll find another step tomorrow to get more where I want to be.”

“The first day of practice for a new season is always very busy, but today was intense, with the length of the sessions reduced from 90 to 60 minutes. Happily, we didn’t have any major problems. The team did a good job to ensure both our busy sessions progressed smoothly, and we completed our programme.

“The change of conditions from day to night, and the major variable of the wind always keeps it interesting in Bahrain. In addition, the field looks incredibly compact and competitive, so there’s a lot of work to do to be ready for qualifying and the race – but we’ve started with a productive Friday.”