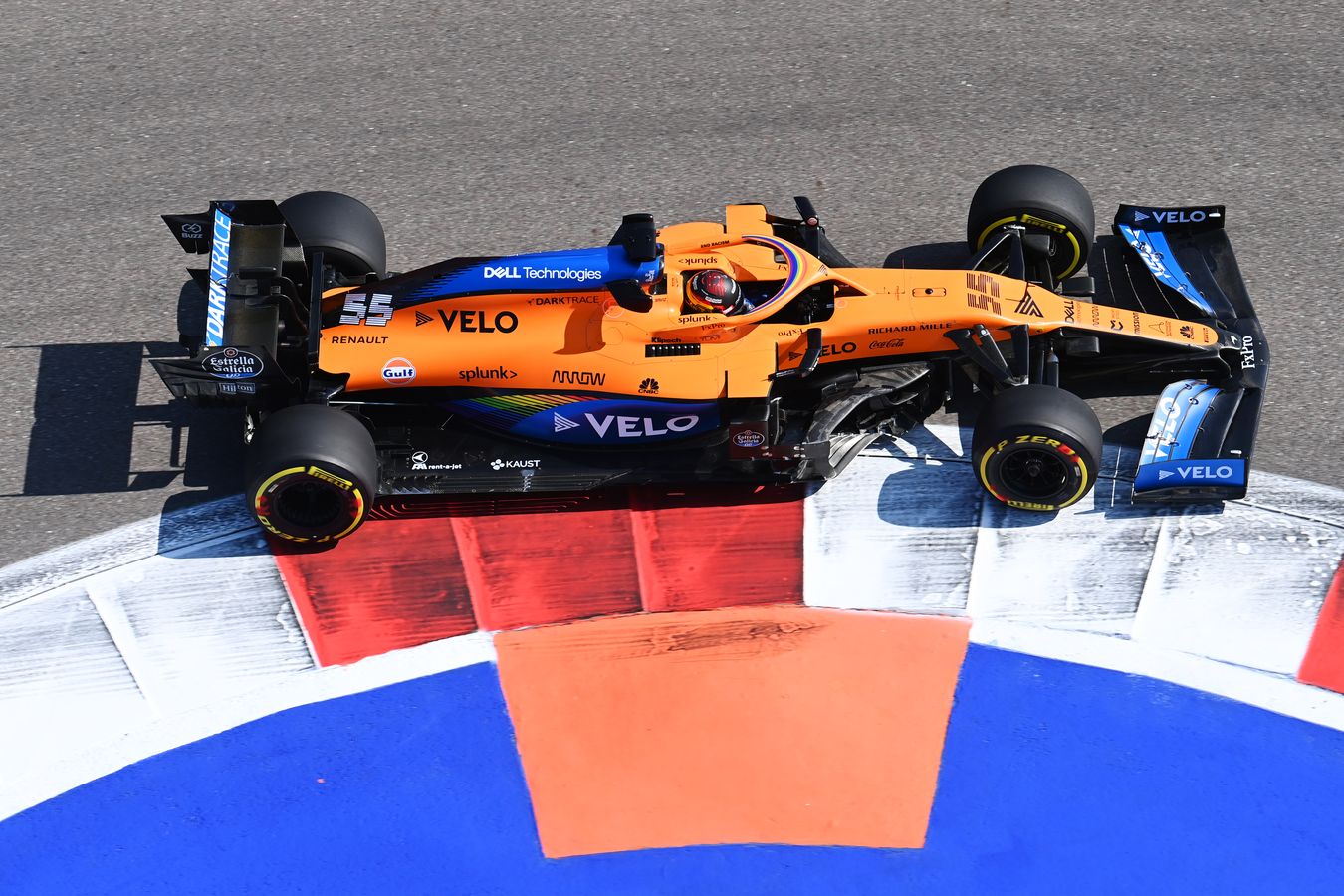 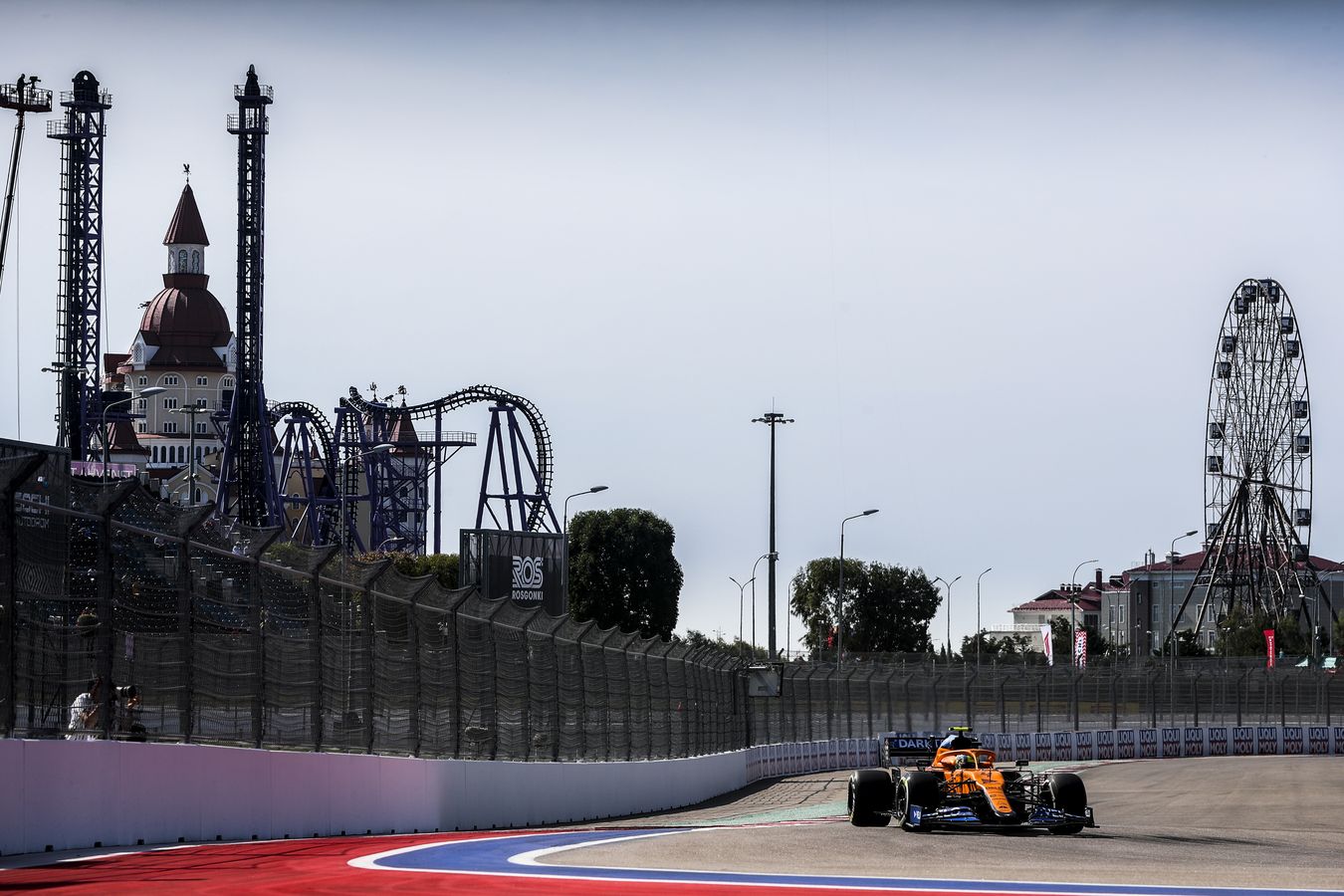 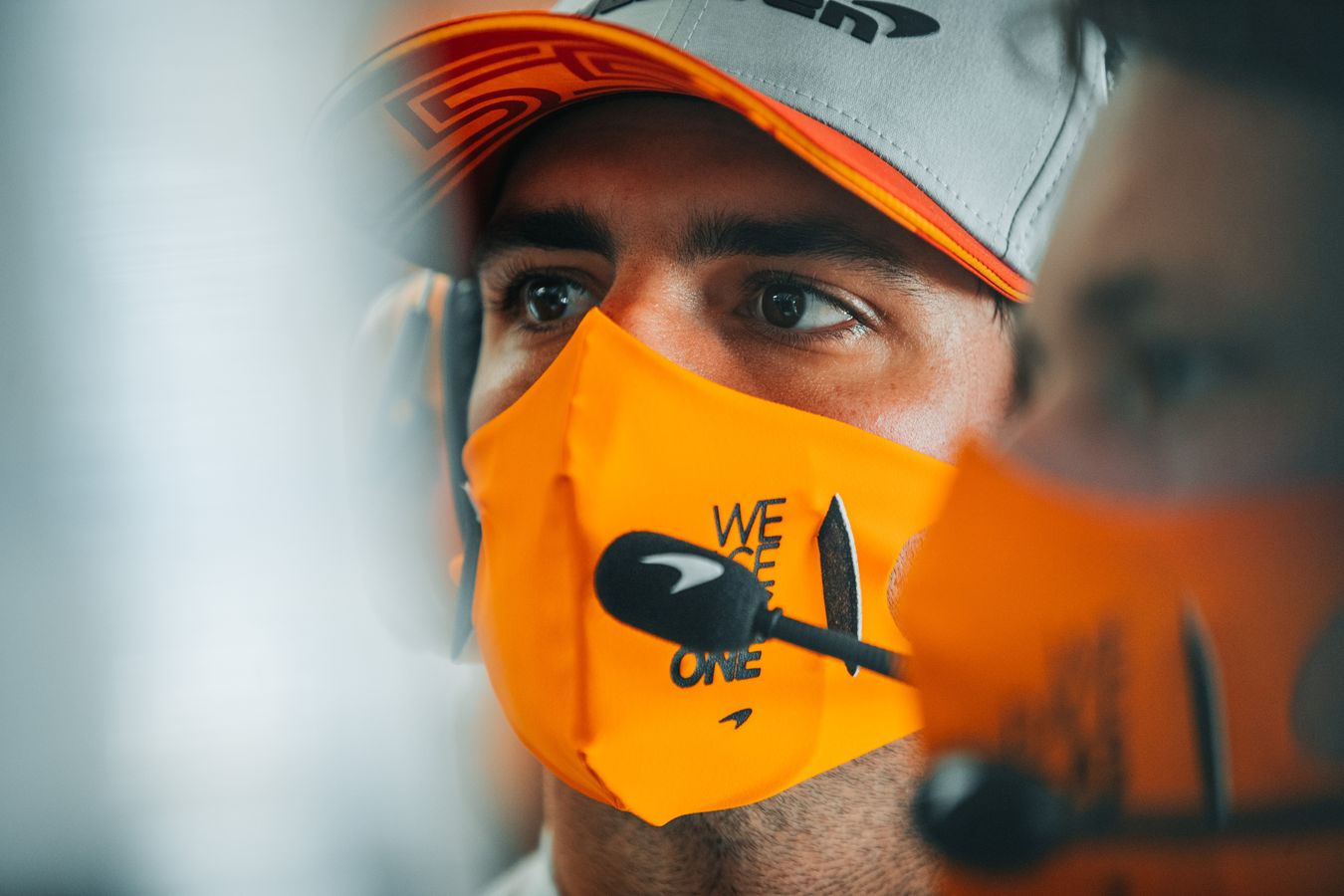 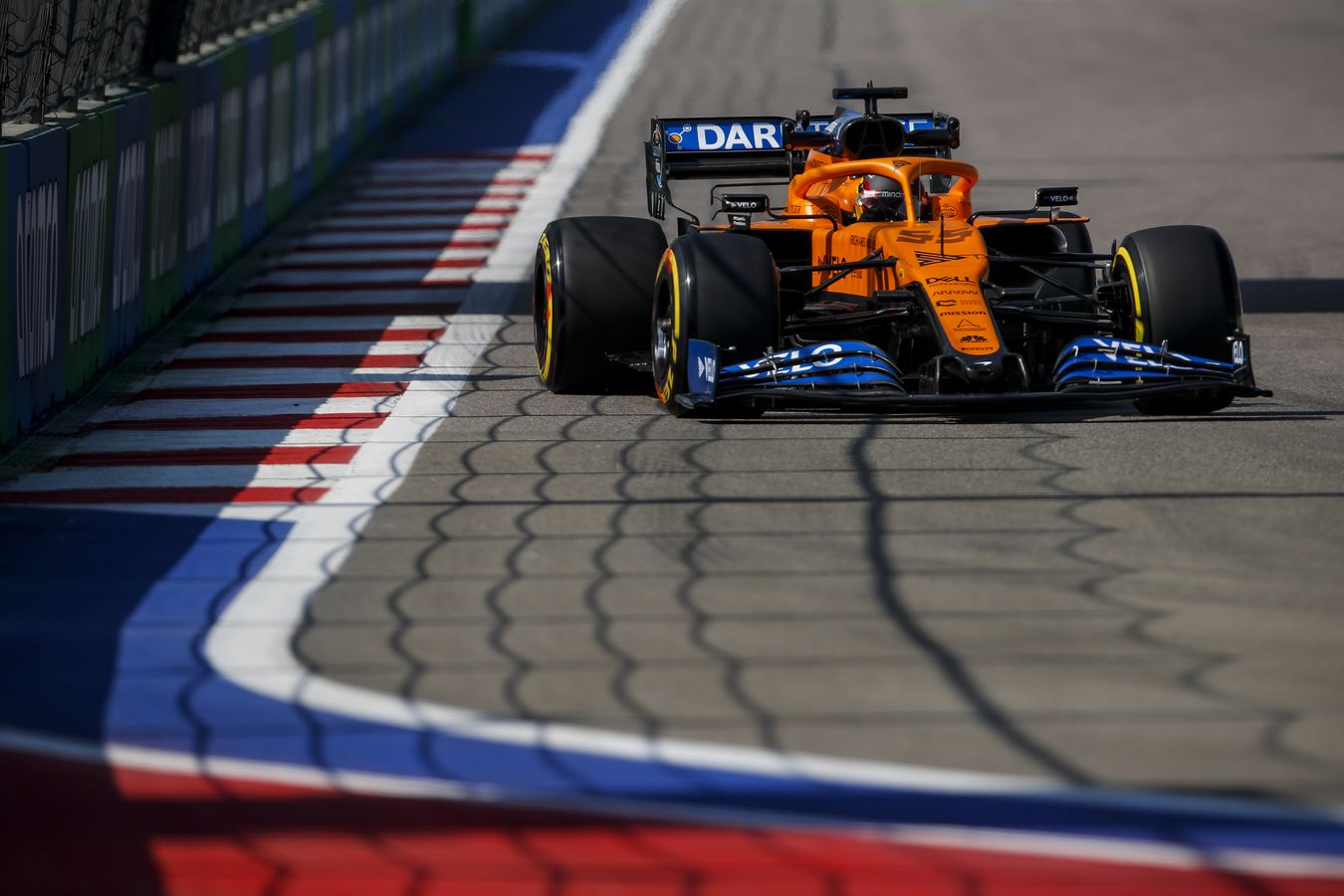 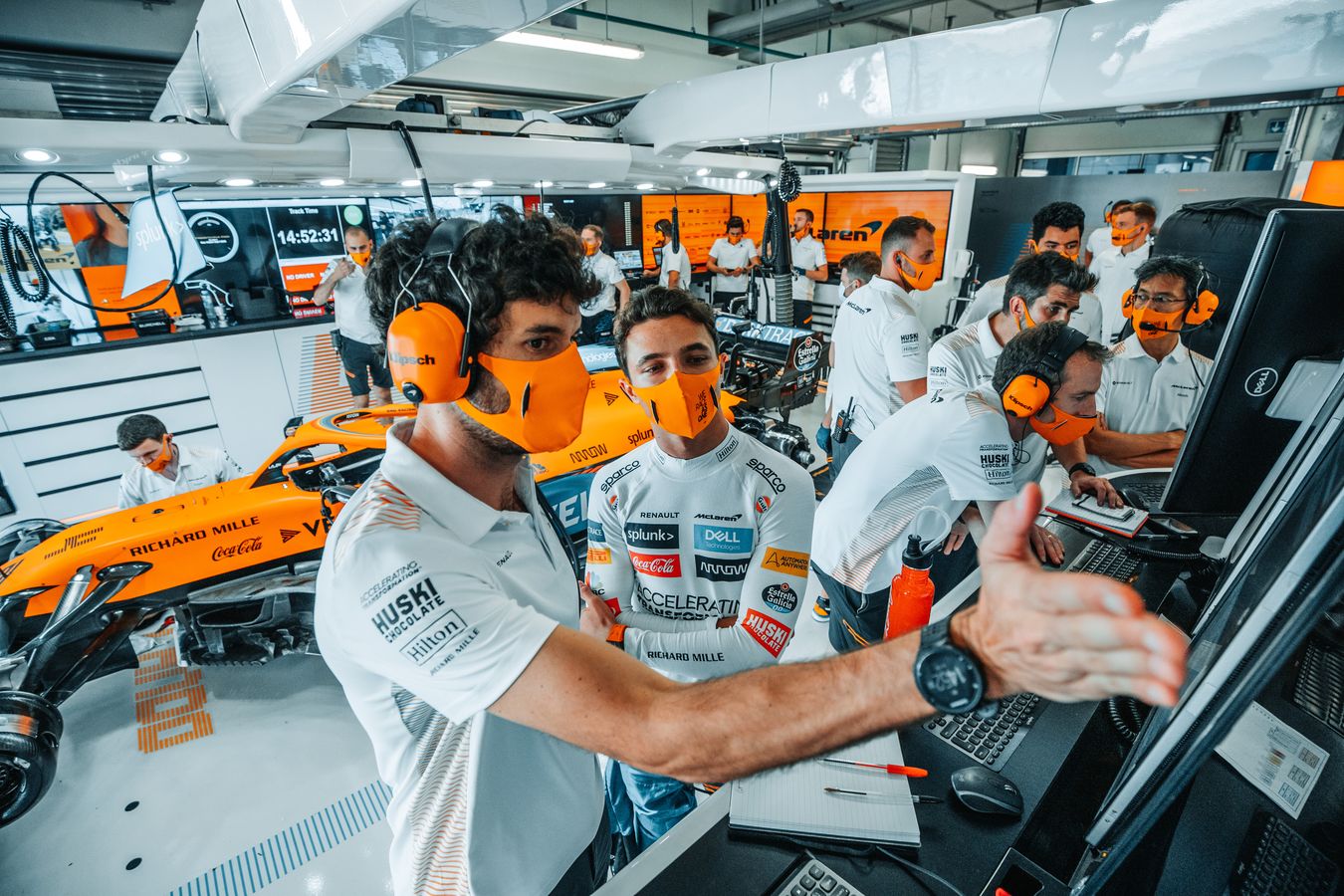 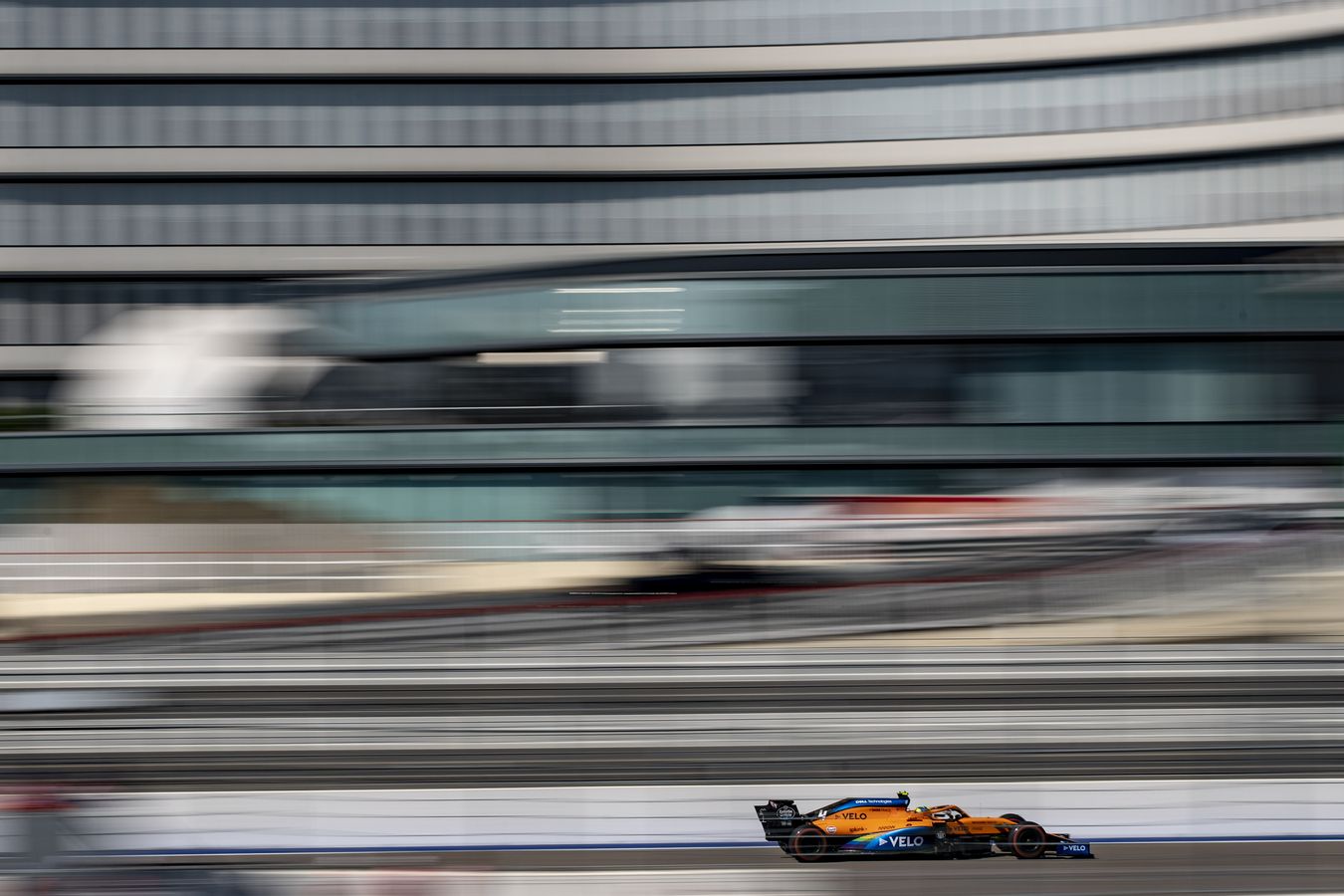 “Despite losing much of FP1, I think it's been a productive Friday with an intense programme in the afternoon. Thanks to the mechanics for fixing the car on time for FP2. We completed the tests we needed and the car balance looks closer to the rest of the season so far, which is a good sign after our struggles at Mugello. We seem to be back in the mix, but we’ll have to wait until tomorrow to see what we can do in quali.”

“Tricky day. FP1 wasn’t ideal. Obviously, we have a couple of new parts on the car, so a lot of it was just aero running and trying to understand how it was performing on track. There was a lot of disruption, so FP1 was a bit messy and lacked laps altogether. We tried to make up for it in FP2 and I think we did. I got a bit more comfortable with the car, we made some progress with the set-up and I’m feeling a bit more confident going into tomorrow – but we’ve still got some work to do if we want to be as competitive as our rivals. On the whole, a tricky day but I’m reasonably happy.”

We're taking part to support the vital work of Mind. Our team will be walking, running, or cycling as often as we can to raise money

“It’s been a productive Friday despite losing some time this morning after Carlos had contact with the barriers. That required us to change the rear end of his car, which was a great effort from the team in such a short space of time. We were still able to get through our programme. Today was mainly focused on testing aerodynamic parts and understanding the tyres – in particular the C5 Soft compound, which was expected to be relatively soft for the Sochi Circuit.

“We’ve gathered good information on both fronts and found that, overall, the car is behaving better than it was at Mugello. For tomorrow, we have to continue fine-tuning the set-up, working on the details so that we can stay competitive and fight for Q3 and good points on Sunday.”