A closer look at the team's Free Practice programme in Hungary

A closer look at the team's Free Practice programme in Hungary

It’s only about a five-hour drive from Spielberg to Budapest, but the challenge this weekend is very different to what was faced in the back-to-back races at the Red Bull Ring. So Adrian Goodwin, Carlos Sainz’s performance engineer, gave us a run down about what the team has to do during the practice programme ahead of the Hungarian Grand Prix. Here’s what he had to say earlier, in FP1 commentary on the McLaren App and website…

Our programme for practice at Round Three in Hungary is different to what it would have been if this were Round 13 in Hungary. There isn’t a huge volume of test items coming through, and instead we’ll be focussing on understanding the car a bit more and getting more out of the package that we have so far.

That package worked quite well in Austria, and obviously running there improved our understanding of the car compared to the information we gathered during winter testing in Spain. It will be the same again: certainly, the bulk of our testing on Friday will be aimed at understanding how to get the most out of what we have now.

That’s going to be the ongoing aim for the next few races. There’s always more tests you develop to understand how to get the best out of the car and the drivers.

Because of that, the car will be a little different if you look very closely. Hungary is a maximum-downforce circuit which means we’ll have our max-downforce rear wing. That comes with the coat-hanger mid-wing that hangs off the rearward section of the engine cover. We ran it for part of winter testing, but it wasn’t on the car in Austria. 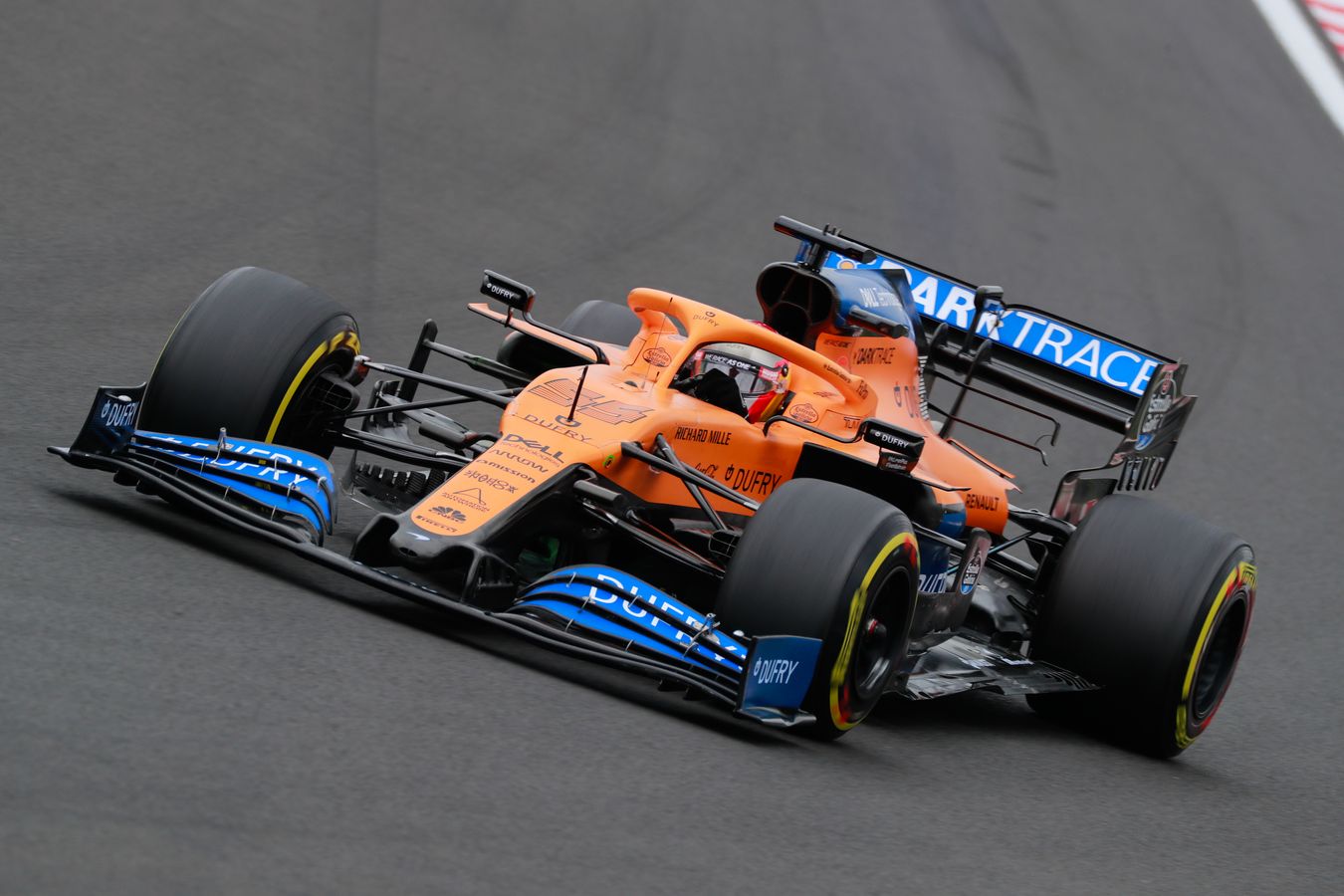 Knowing that we’ll be running maximum downforce is one less thing to discover during practice: we’re not going to be debating which rear wing to put on. We’ll be concentrating more on dialling in the global aero, getting the mechanical balance right and thinking about roll stiffness.

An eye on the sky

One factor we have to consider is the potential for bad weather. It isn’t quite so straightforward as it was last weekend when we knew Saturday was going to be very wet. Here we have a small risk of rain on all three days, most likely on Friday. We’ll have to keep our plans flexible to work around that.

When it’s dry, we’ll have the C2, C3 and C4 compounds once again, and part of our practice programme will be targeting where the limitations of those are at the Hungaroring. At this circuit, it’s usually about rear surface temperatures: they get quite hot at the end of a qualifying lap, and it’s also a consideration in race trim.

Hopefully it won’t hold too many surprises as these are the same compounds we used last year. Pirelli have given us a fixed allocation of eight Softs, three Mediums and two Hards. Given the choice, we’d probably have gone nine-two-two or even nine-three-one. The Pirelli prescription does mean that you’ve got to make a small compromise– but it’s not overly penalising. 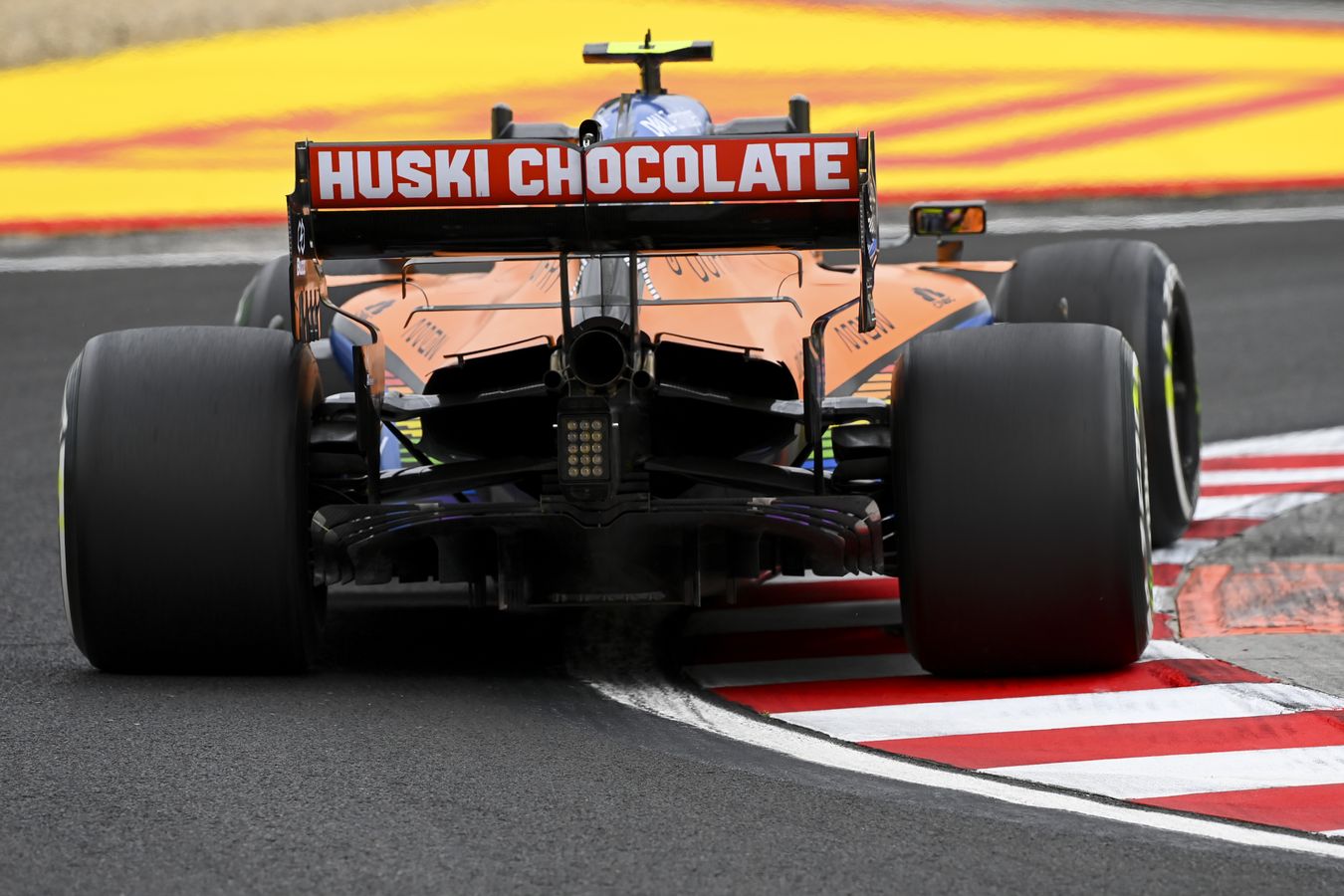 A characteristic of the Hungaroring is that it’s a very difficult place to overtake. That means your work is biased towards qualifying performance. In terms of the overall run plan, that means perhaps a little more time spent on the Soft tyres doing push-cool-push runs, rather than, say, more high-fuel running across both Friday sessions.

The main consideration in this for set-up is moving towards an aero and mechanical balance that works well for a single low-fuel push lap, rather than something that’s more stable and forgiving at high fuel. Obviously, this is a consideration every week – but compared to Austria here the bias moves a bit more towards qualifying spec.

That might involve only some very minor changes – but what we’ve seen at the first two races is that the margins between the midfield teams are tiny. How you bias the car one way or the other could mean a couple of positions on the starting grid, and make the difference between being happy on Sunday or spending it stuck at the back of a train.

Complete the entry form below for a chance to win!