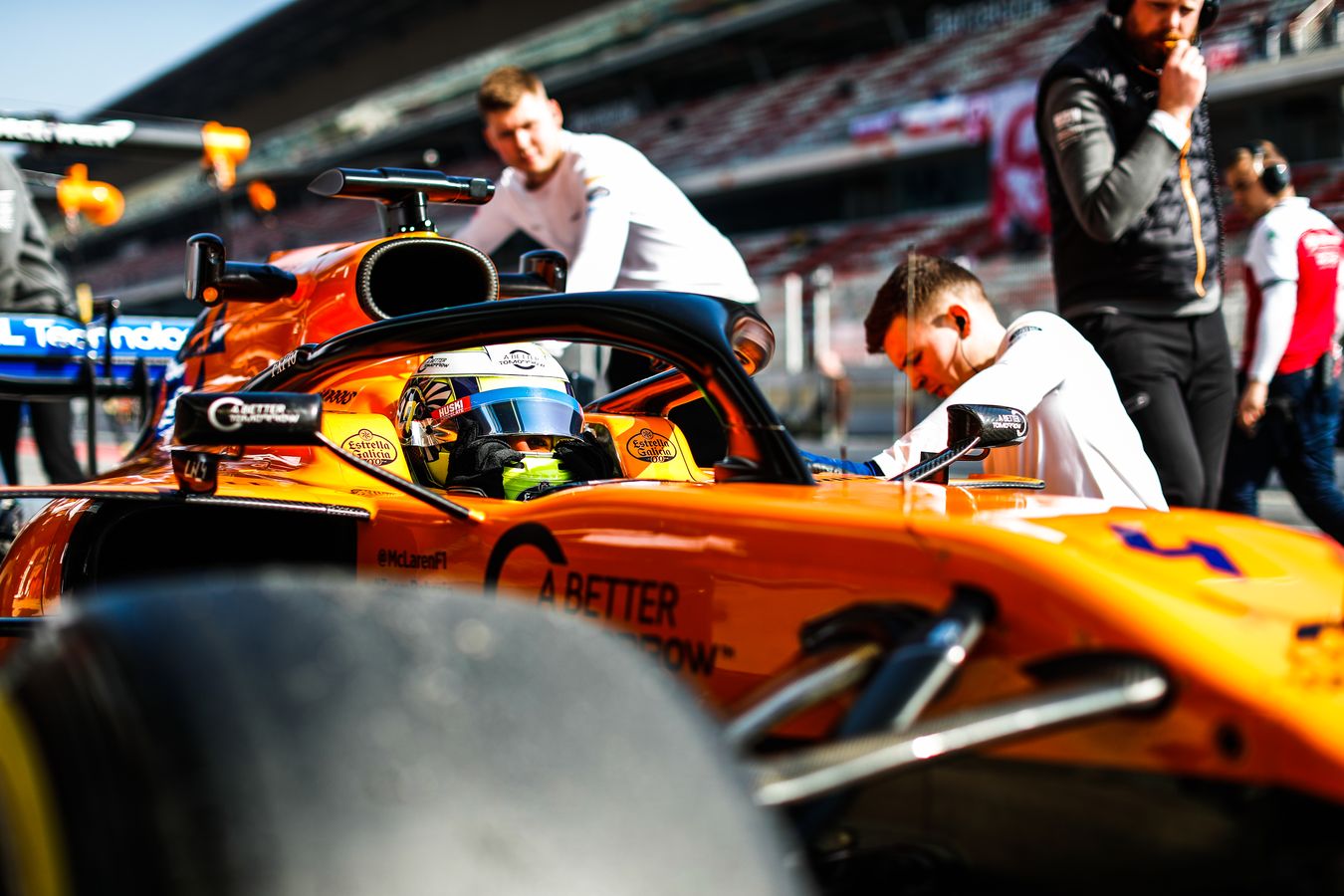 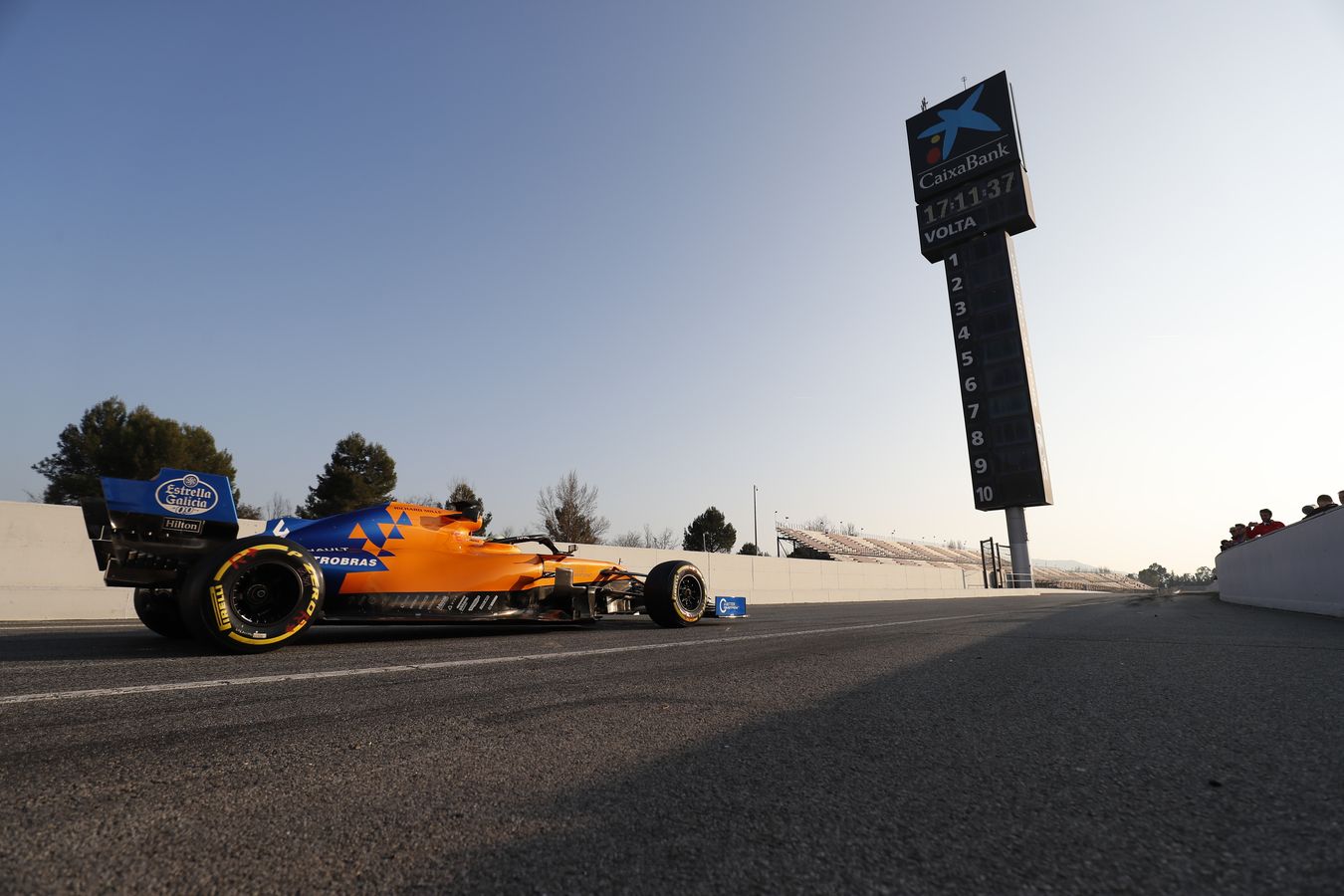 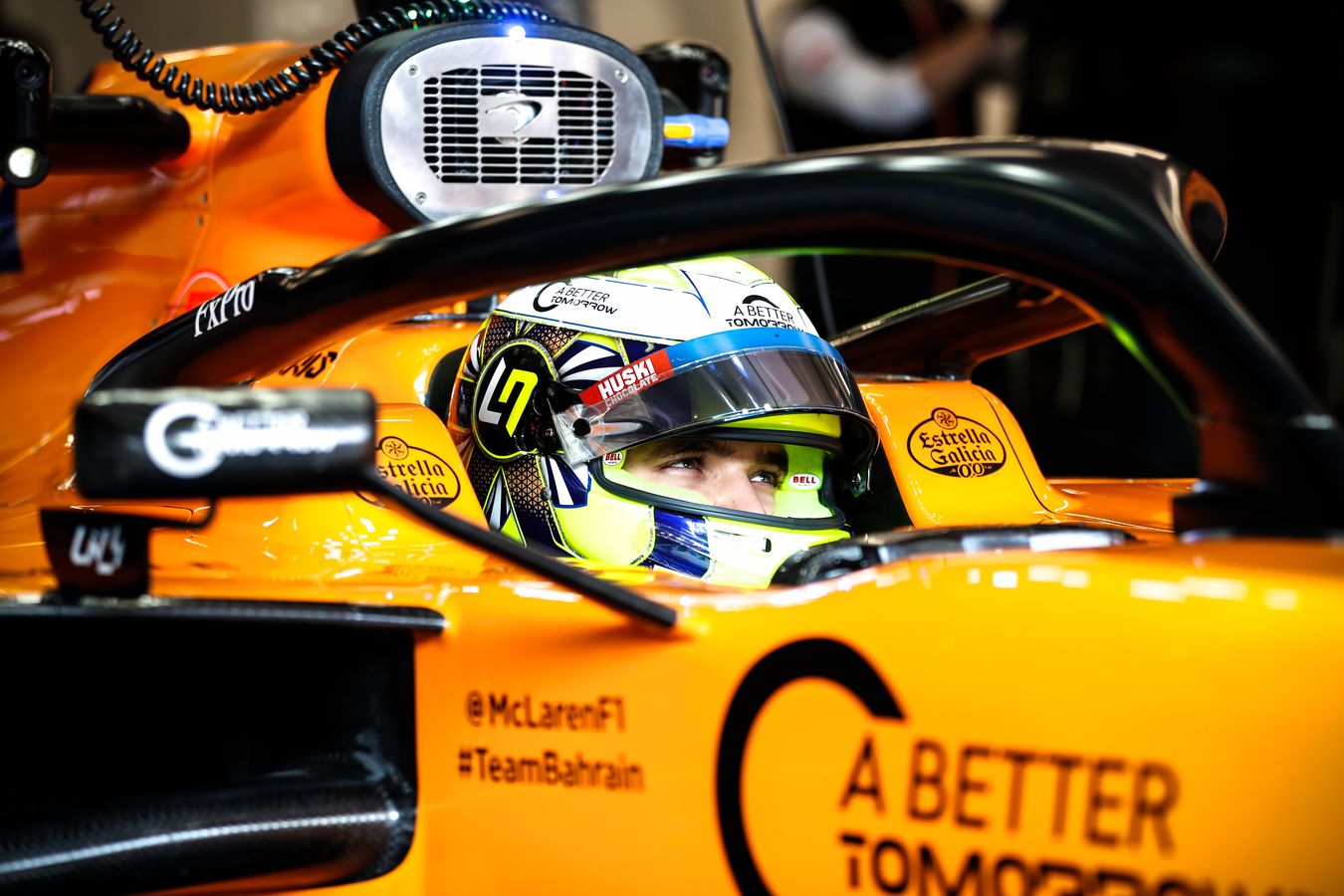 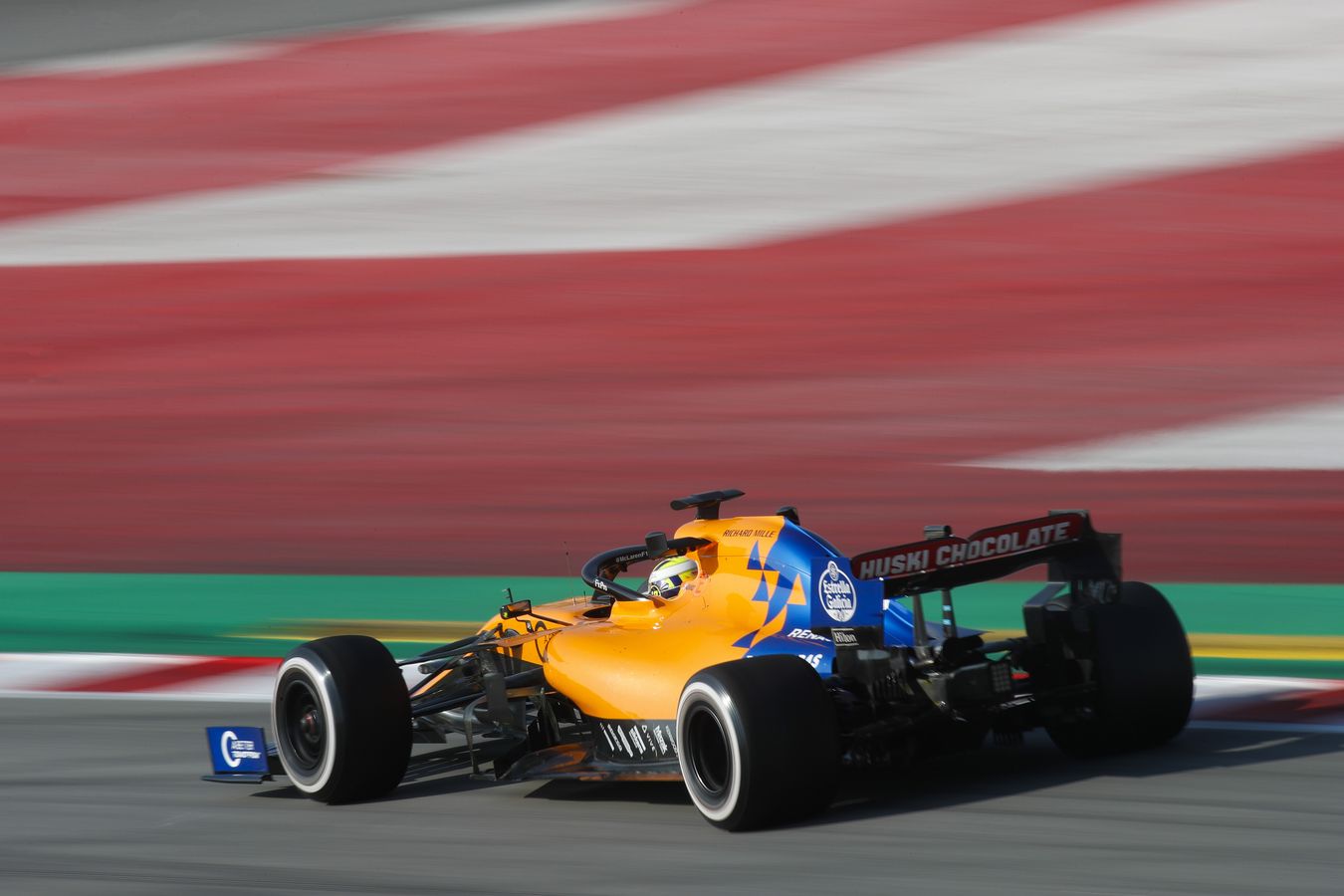 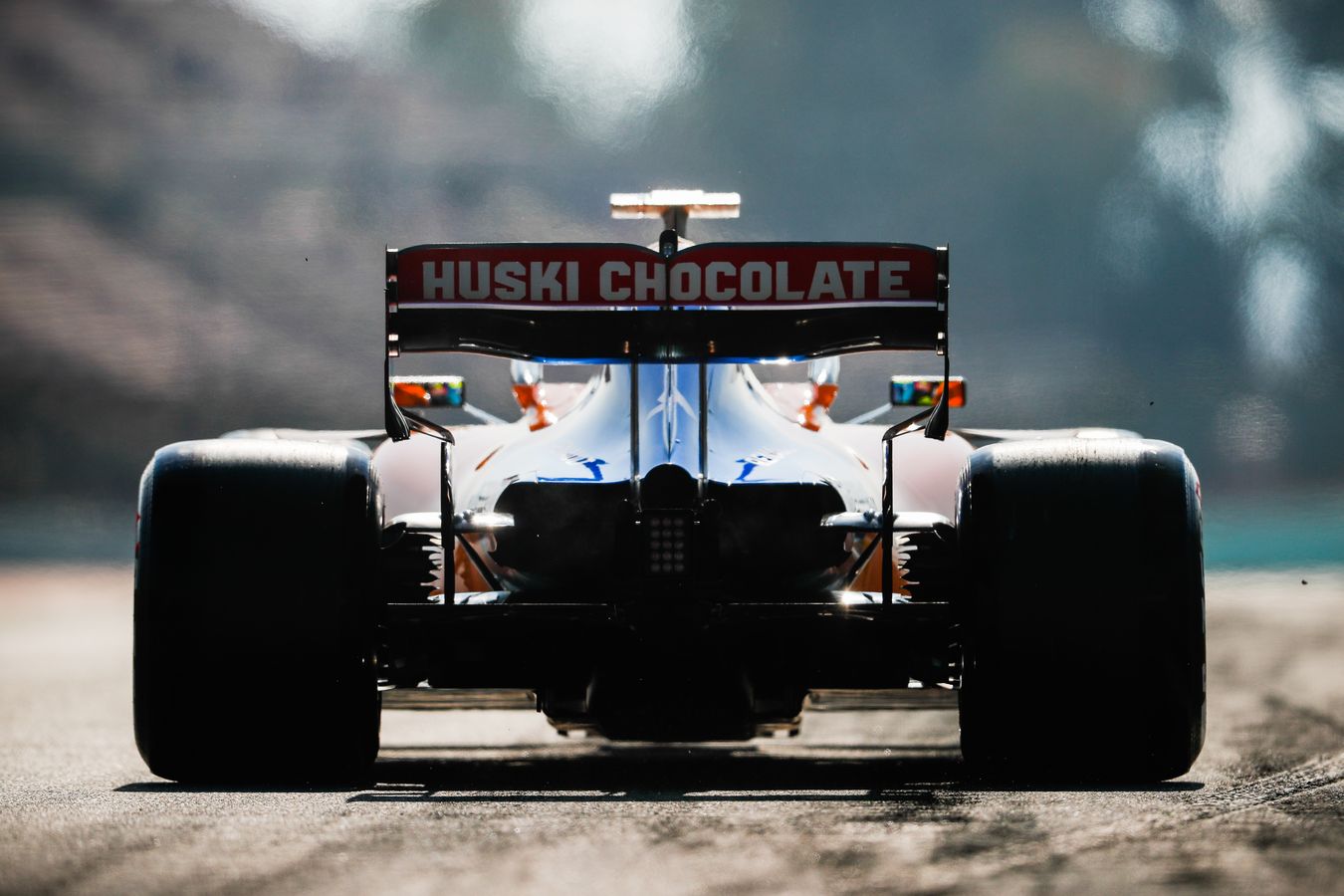 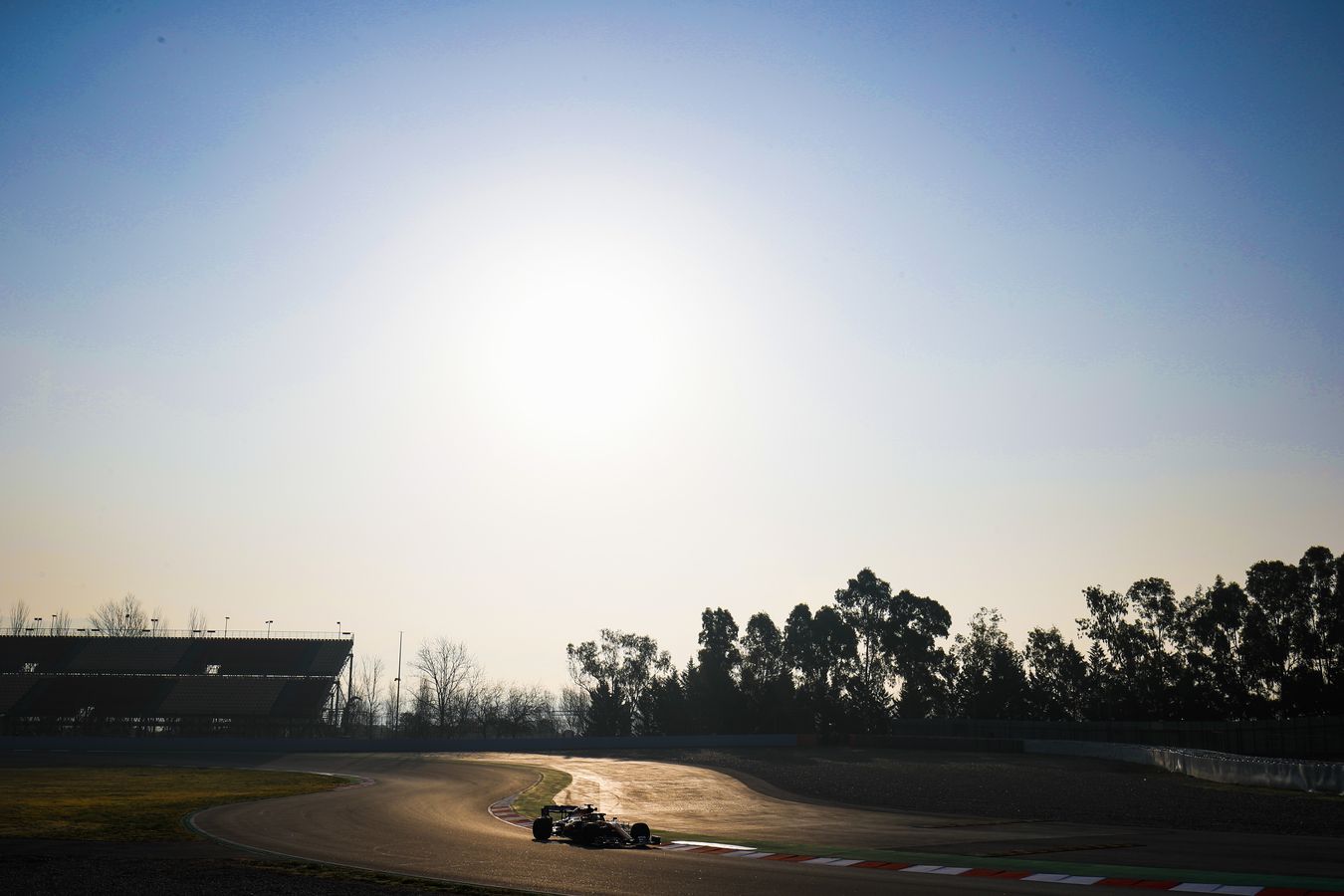 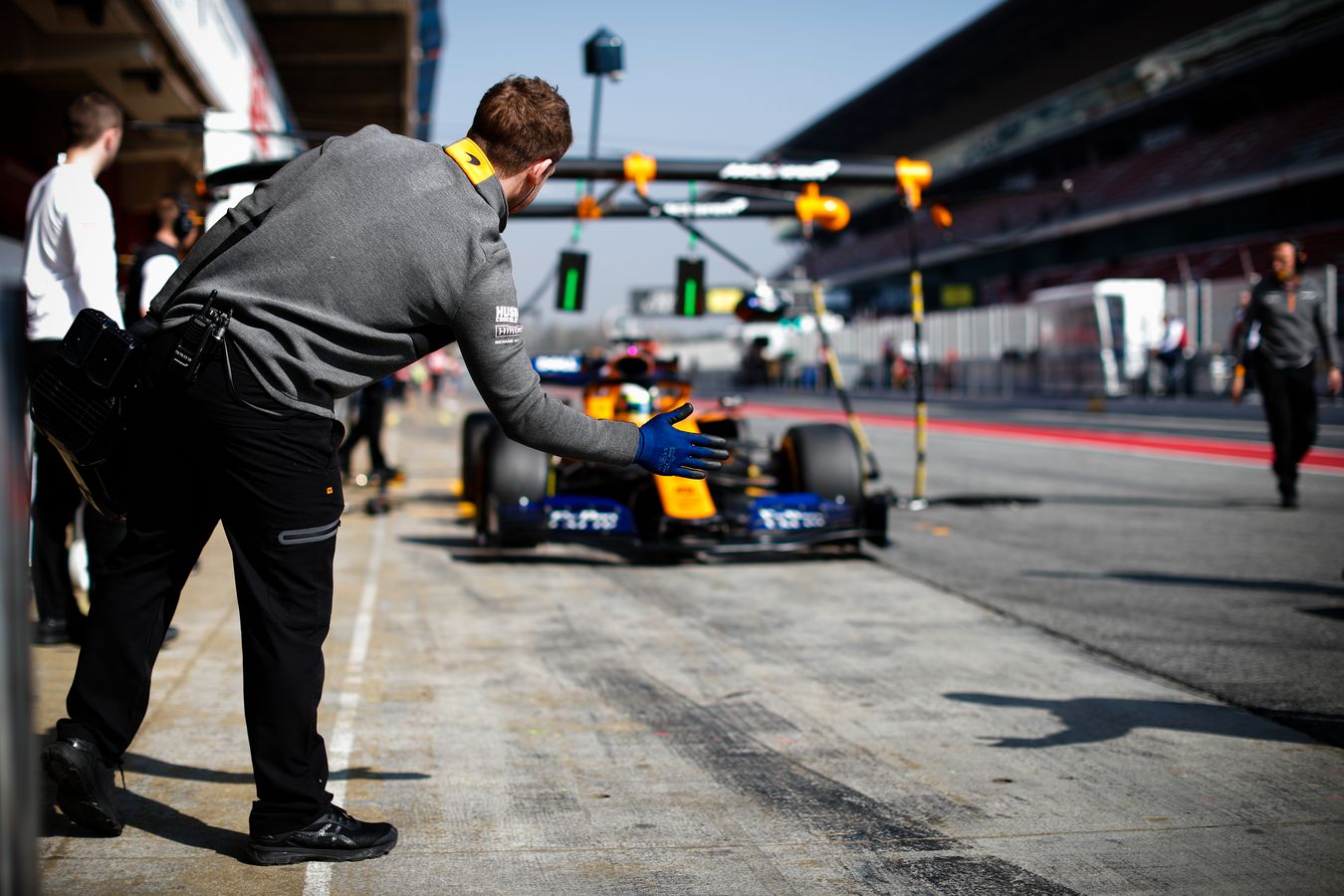 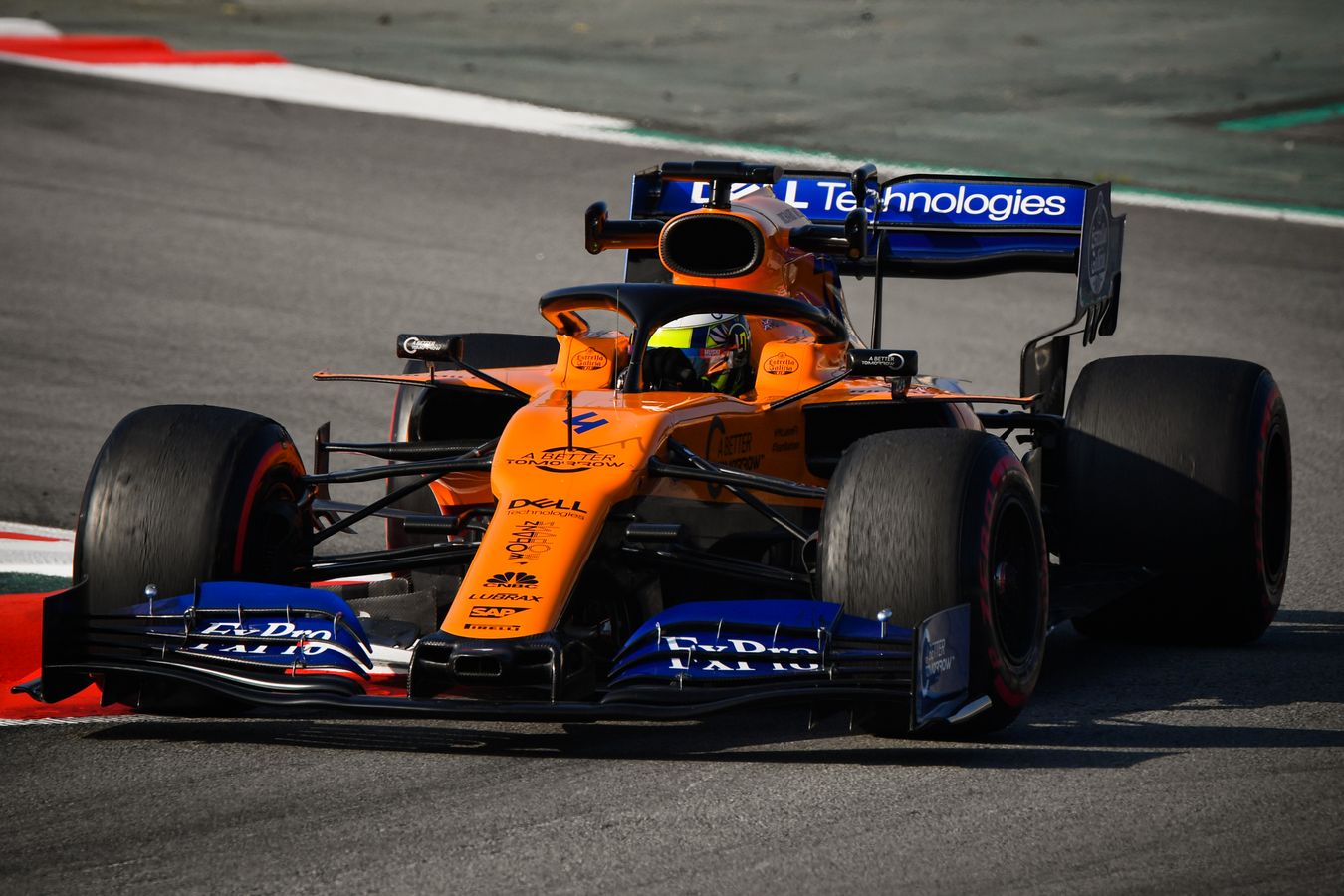 Lando clocked up a valuable 132 laps on the final day of the first week of pre-season testing, rounding off a total of 445 laps/2,071km/1,287 miles for the McLaren MCL34 across its first four days on track.

Despite a brief and undramatic venture off-track early in the day due to low temperatures and cold tyres, Lando had an otherwise consistent and productive day.

The team completed a number of useful set-up and aero tests in the morning, before moving on to longer runs and race simulation in the afternoon.

“I think today I did the most laps I’ve ever done on a test day. It was also the cleanest day we’ve had in terms of consistent running this week, so it was very productive.

“We did some more race simulation today and I’ve definitely learned a lot over my two days in the car. We’ve found some improvements over the week, but there’s still a lot to work on.

“Overall, it’s been a good week. The guys have done a solid job over the winter putting the car together and the test has gone pretty smoothly.

“We now have a better idea of the direction we want to work in with the car, and its strengths and weaknesses, and we’ll try to work on those weaknesses next week.”

“In summary, we’ve had a productive and valuable first test, and pleasingly this means we have nothing much to report!

“We’ve done some good mileage, completed our test programme and learned a lot of useful information about the MCL34, the 2019 Pirelli tyres and our new drivers.

“The work we’ve completed this week has been another good step in our preparation for the start of the season, and we hope we can continue this momentum into the second and final week of testing.”

The team will spend the weekend analysing the data from the first test back at the factory in Woking. Preparations will continue at the track once again early next week for the start of the second and final pre-season test on Tuesday 26 February.

"Laps, mileage and reliability are the main objectives"