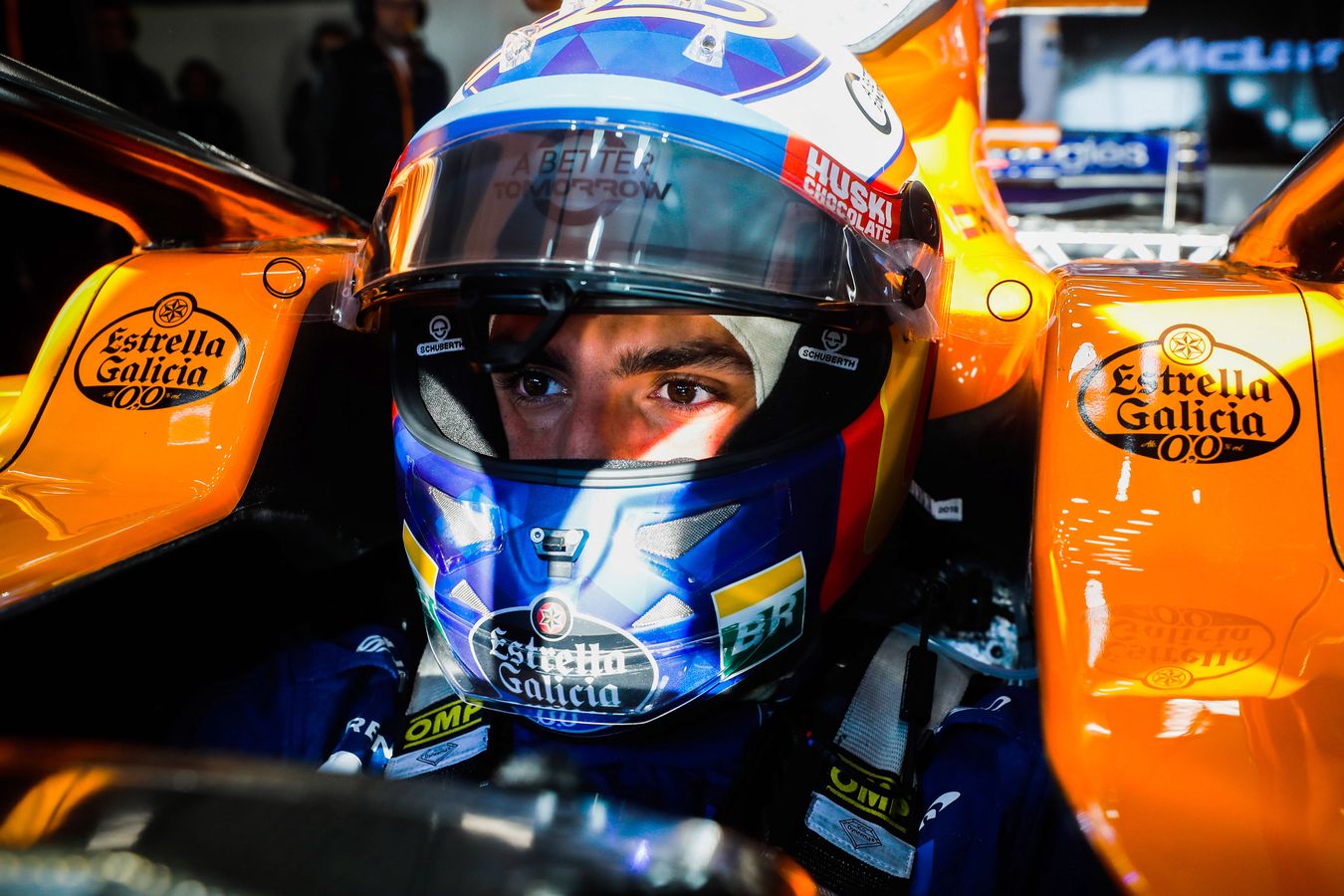 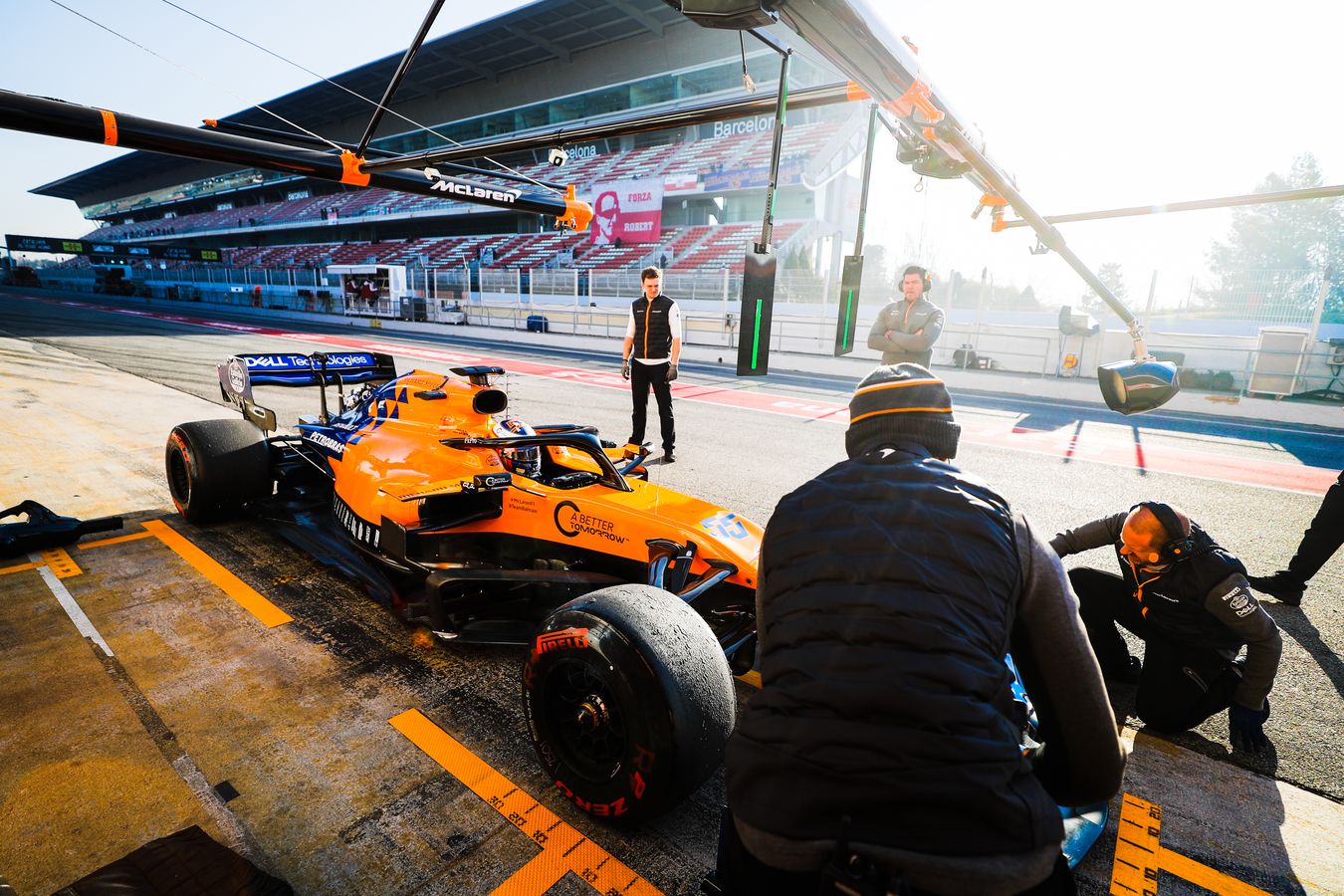 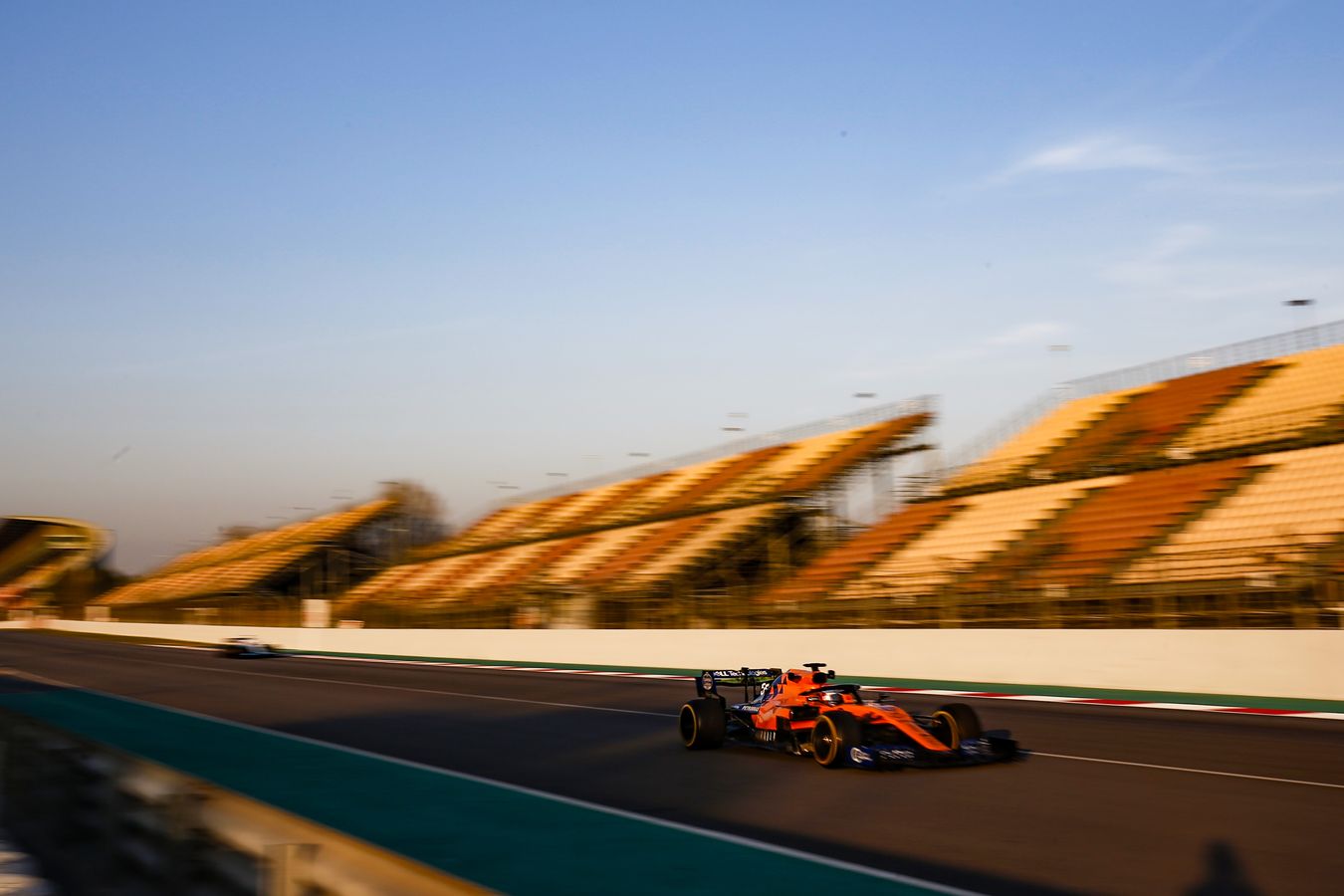 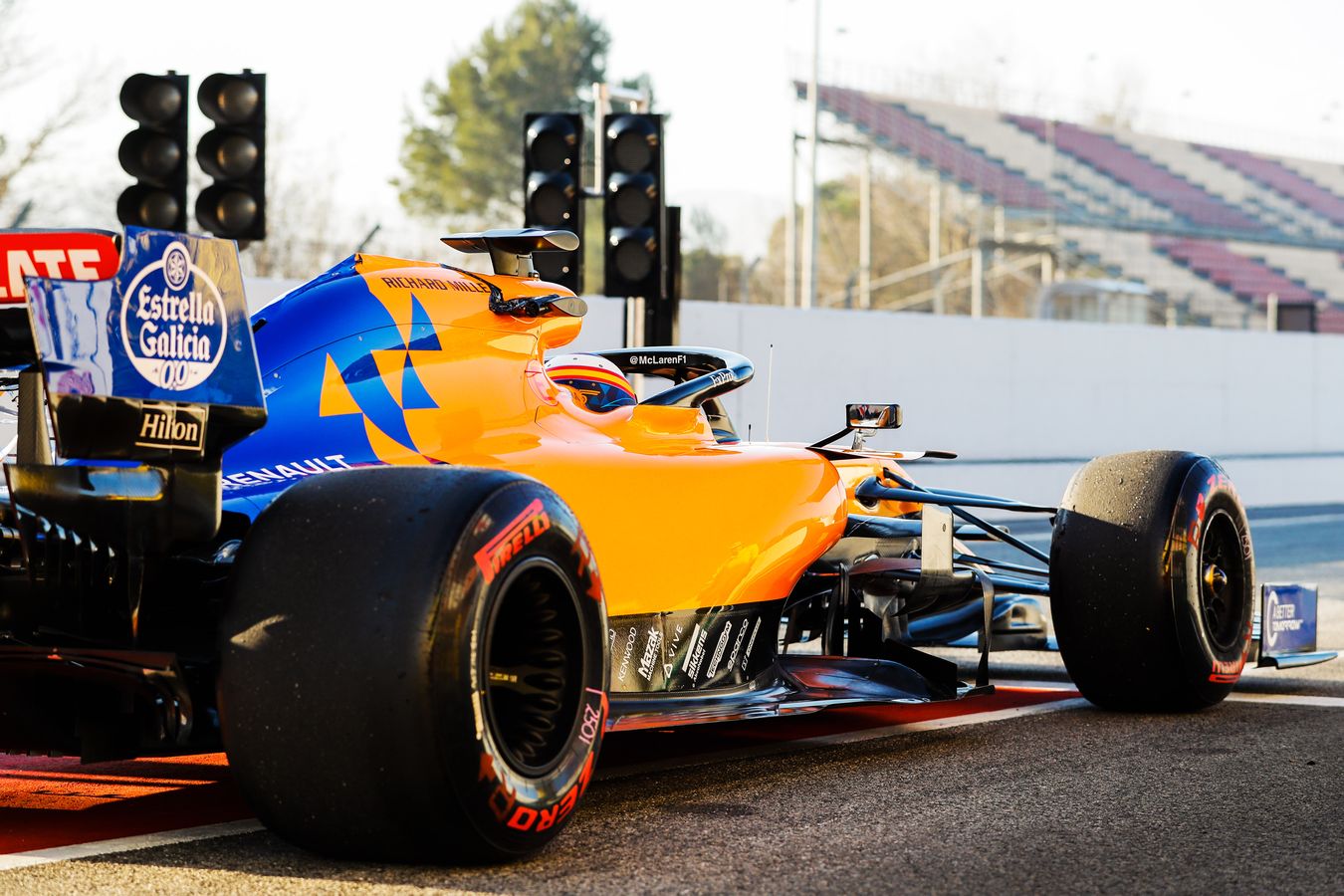 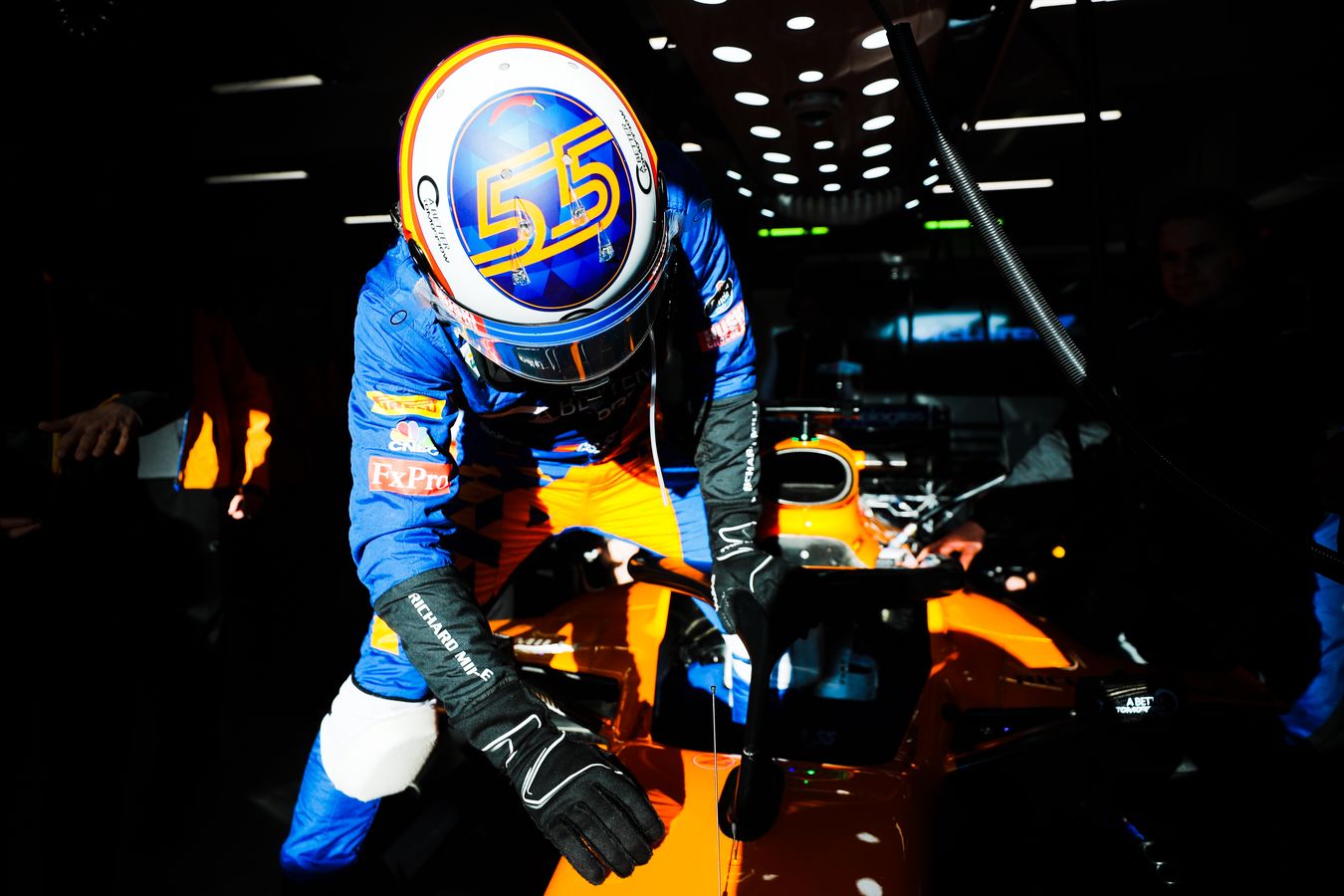 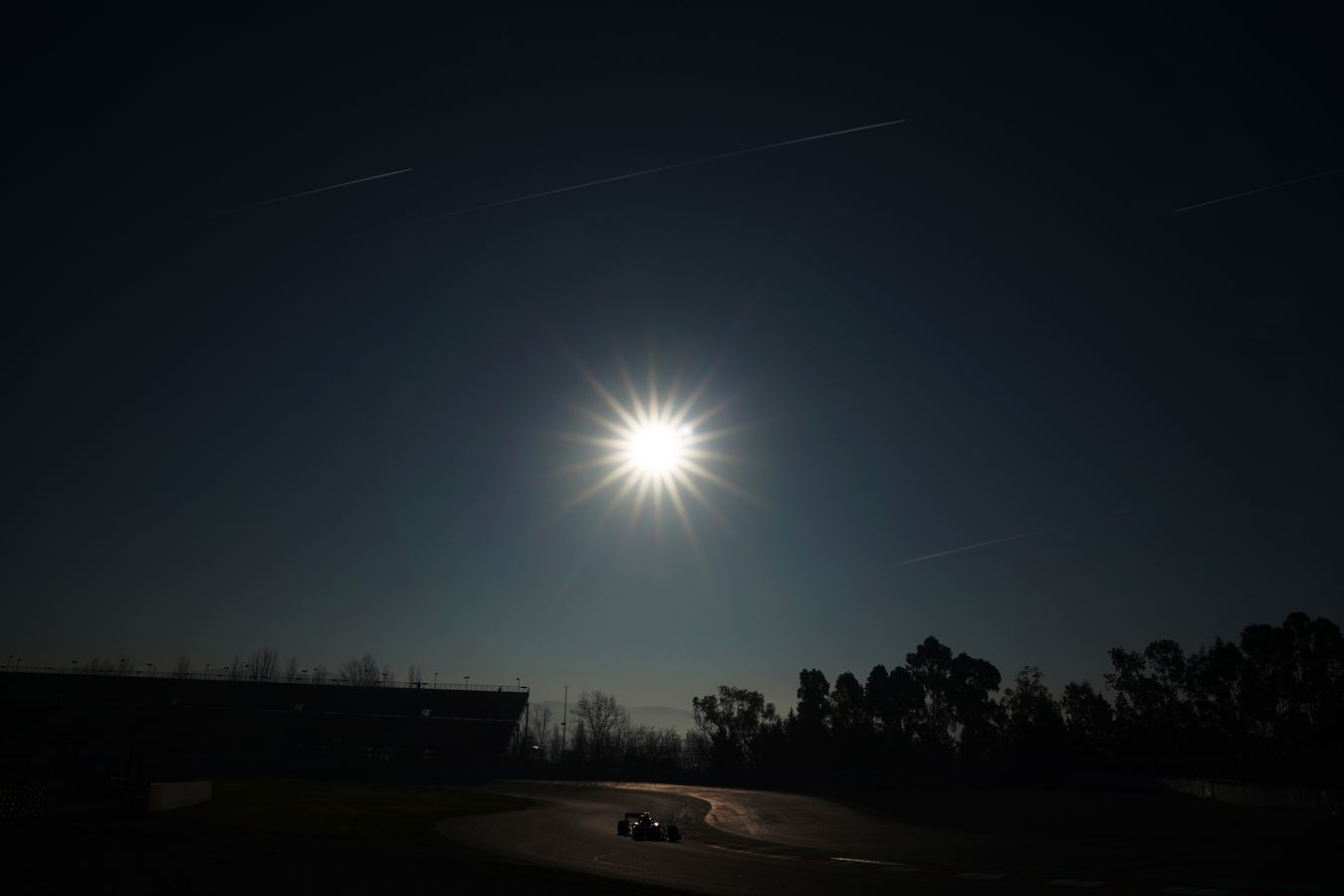 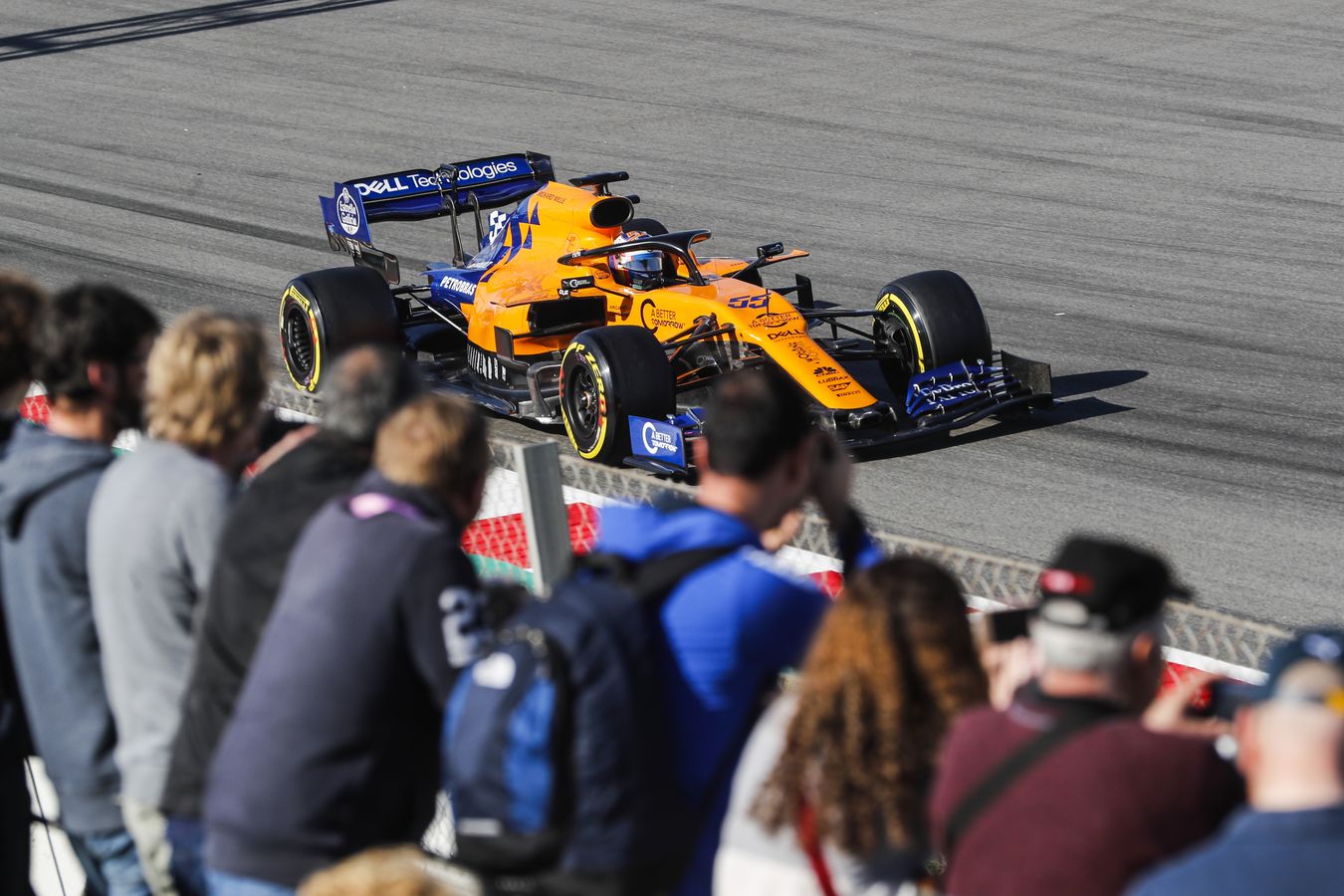 Carlos completed his highest number of testing laps so far in the McLaren MCL34, as the team carried out a number of qualifying and race simulation runs, as well as aero and set-up work.

The morning session was disrupted briefly by a loss of water pressure, leading Carlos to stop shortly after exiting the pit-lane, after which the car was wheeled back to the garage. Despite this, and a substantial red flag period caused by another car, the team was able to execute its test programme as planned.

Lando returns to the cockpit tomorrow to make his final preparations for the Australian Grand Prix in two-and-a-half weeks’ time.

“It’s been a good day of work. We managed to do a lot of laps again today and more or less a full race simulation. There are still a few niggles and stoppages that we wish we didn’t have, but every time we go out on track we’re a bit more reliable and we keep moving in the right direction. Overall, I’m happy that we made the most of the time on track today.

“The timesheets still aren’t important. We’re only focused on our run plans and tests, rather than wasting our energy on trying to calculate where we’re at compared to the others. Once we see what everyone else brings in Australia we’ll be in a better position to compare our performance.

“For the moment, I’ll look back over these six days with my engineers, what I liked, what I didn’t like, and try to put together the best compromise for my last day in the car on Friday.”

“As this has been the most laps Carlos has completed on one day during this year’s pre-season tests – and very nearly the most of any day for us – this will qualify as one of the most fruitful days yet. It’s also been one of the hottest days so far, which has provided us with useful and more representative data.

“I’d love to declare that this was an issue-free day, however we’re still contending with some small challenges. On the positive side, our knowledge of the car’s behaviour, our drivers, the Renault power unit and the new Pirelli tyres continues to expand.

“Carlos’ acclimatisation into the team is progressing well. We look forward to the last two days of testing before Australia to complete our final preparation work, in which we still have an extensive programme to cover.”

Lando will take to the track tomorrow for his final day in the McLaren MCL34 before the Australian Grand Prix.