Our next finalist is 21-year-old student Kevin, who was born in Slovenia and resides in the Netherlands.

Let’s find out more about Kevin.

Although he entered the qualifier with doubts, Kevin came out on top in the ACC Shadow competition. His secret to success? Finding advantages with traction control (TC) and anti-lock braking (ABS). Kevin explained that he discovered benefits in running lower TC and even turning it off in corners to maximise his speed.

Since he was 13, Kevin has been a professional sim racer. With a total of 10 championships to his name, Kevin participates in a variety of competitions on platforms such as rfactor 2, RaceRoom, and Assetto Corsa. He’s currently averaging six different series per year alongside studying a Game Design degree.

Kevin explains how to achieve top times at Silverstone on ACC 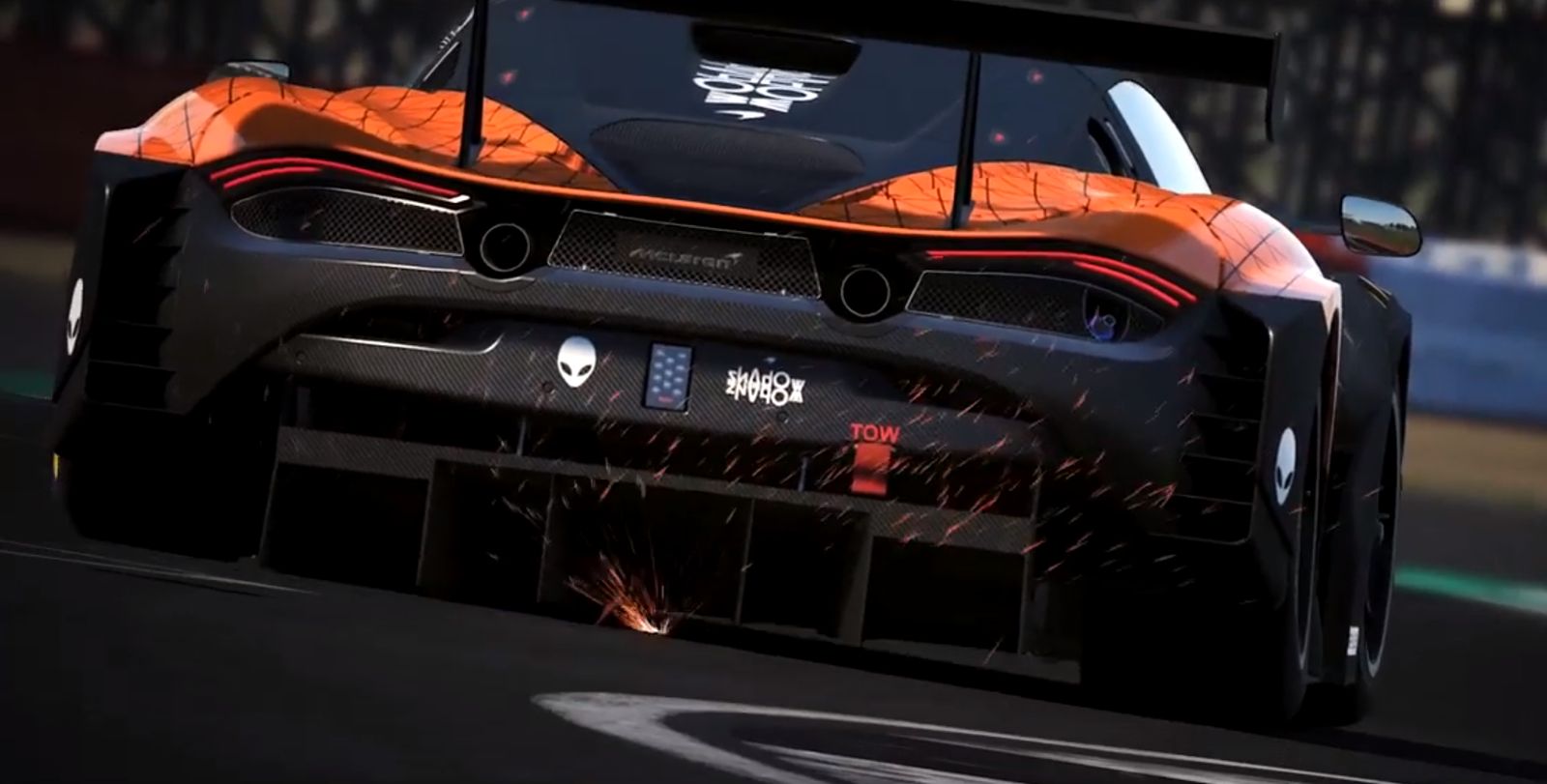 Kevin explains how to achieve top times at Silverstone on ACC

Kevin has a solid infrastructure around him to support his career ambitions, including his friends, family and girlfriend. Since he first stepped into the world of esports, his support unit have been there to help him find sponsorship, arrange media opportunities, and most importantly… cheer him on!

Kevin has his sights set on the McLaren Shadow crown, and won’t be satisfied with anything less. Winning the coveted title means Kevin will be able to boost his chances to excelling in esports and his ultimate aim: the motorsport world, which Kevin believes McLaren can assist with.