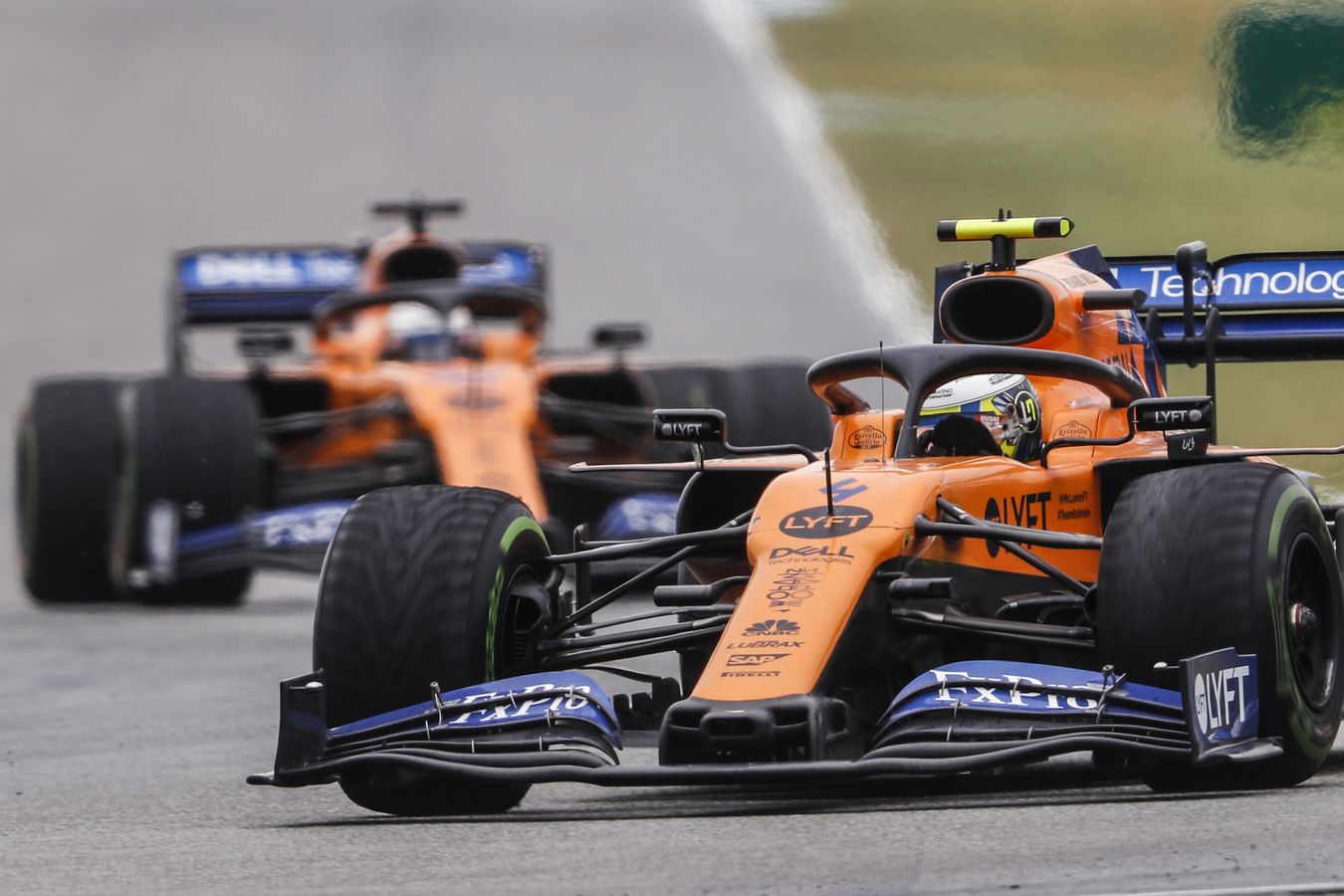 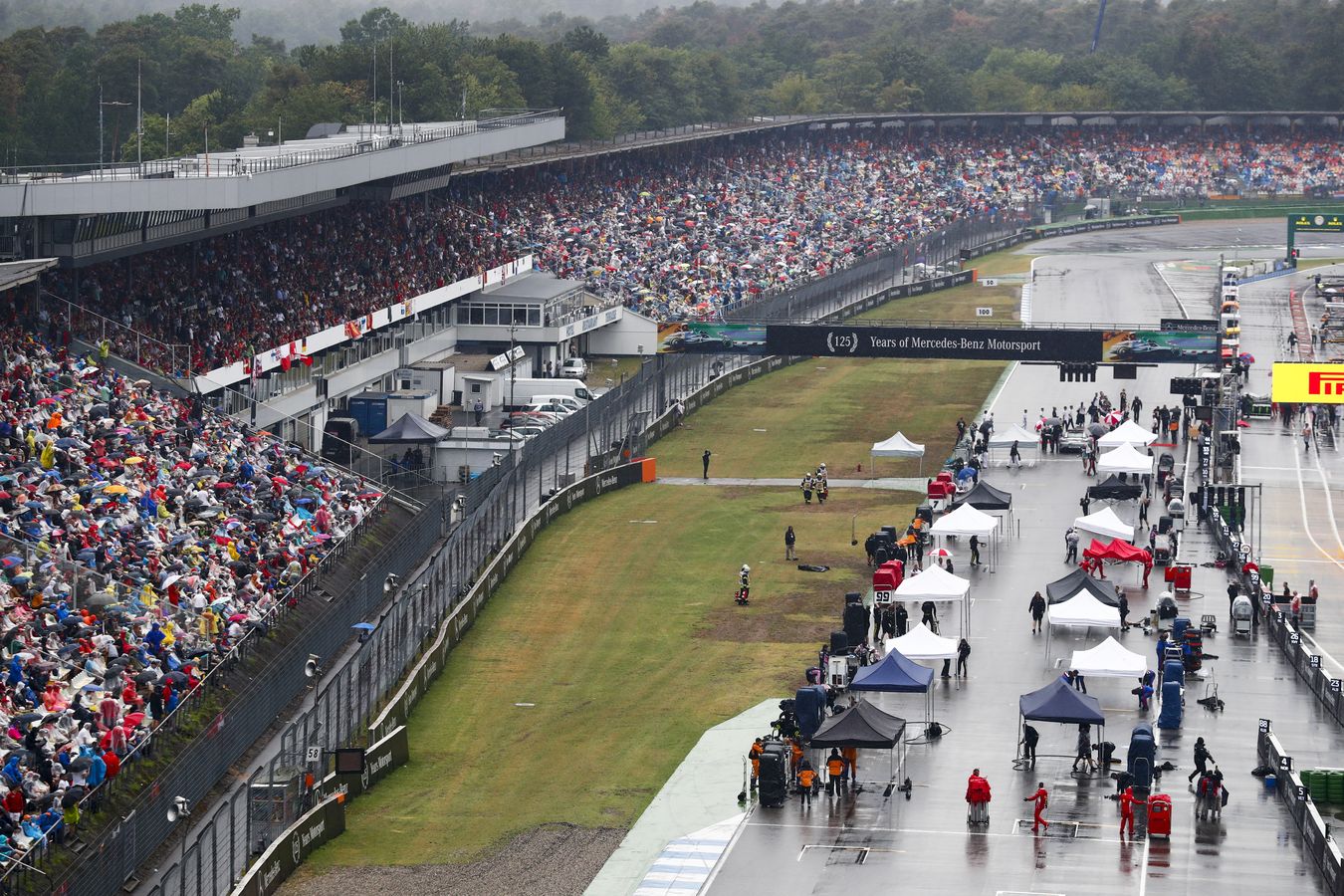 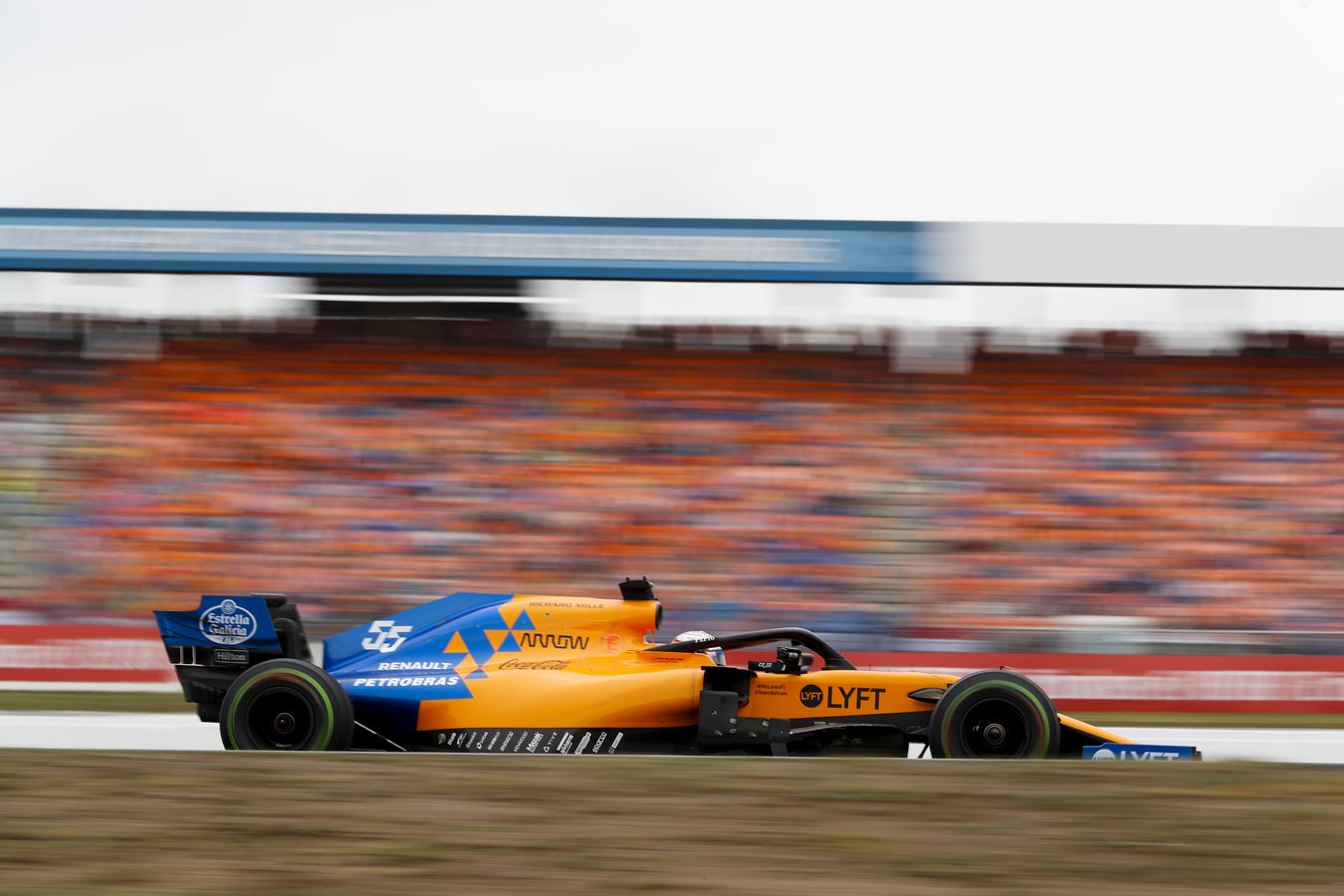 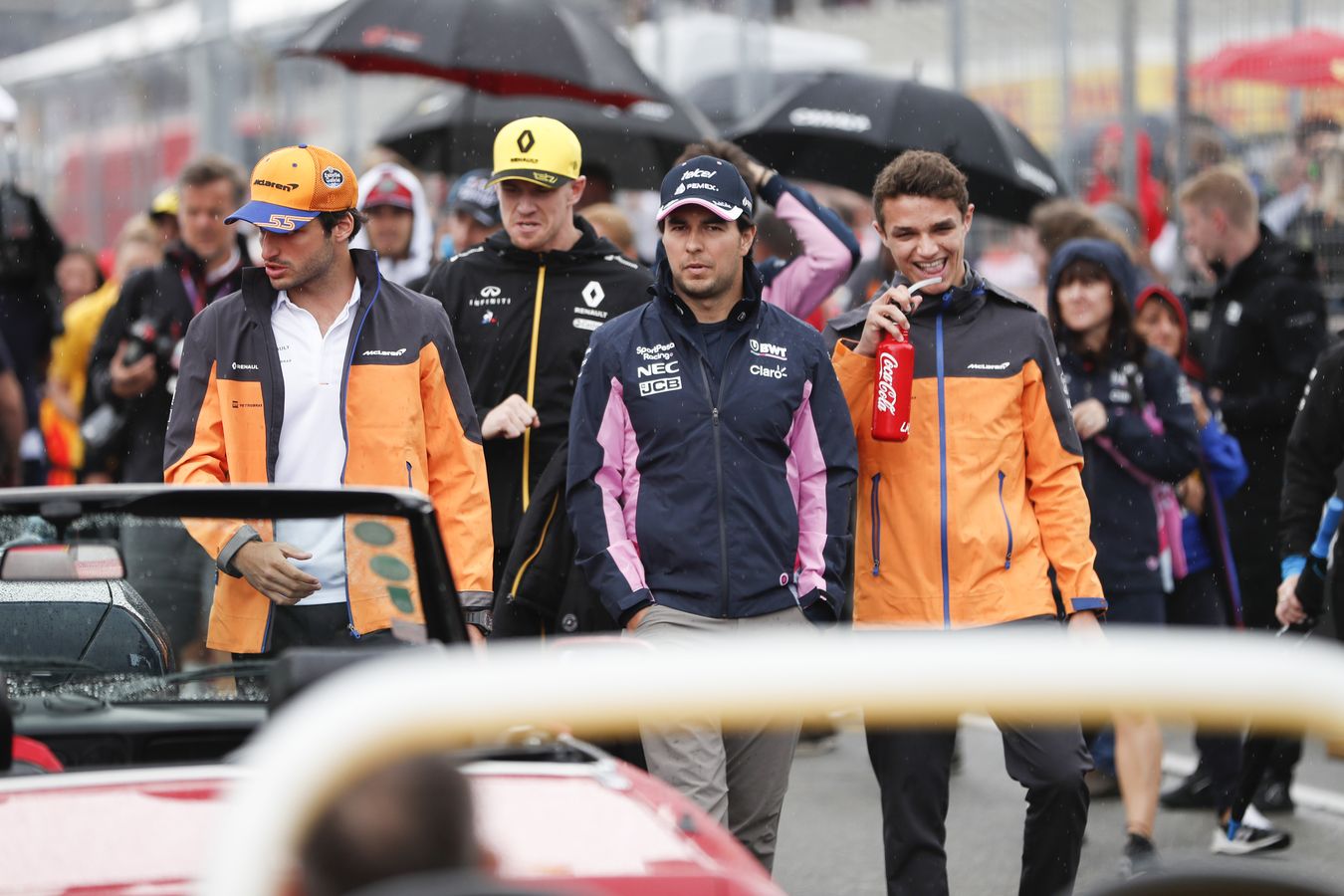 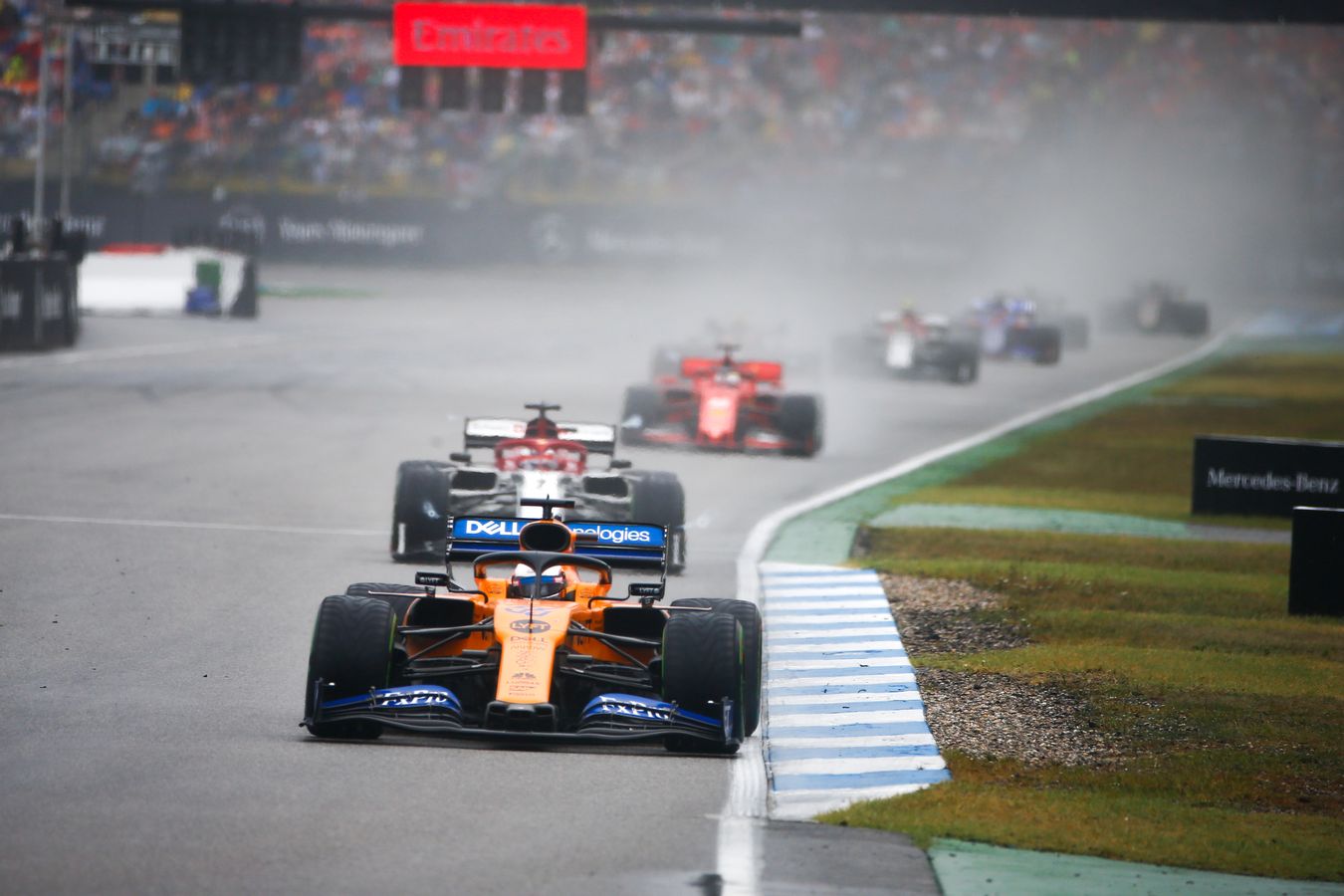 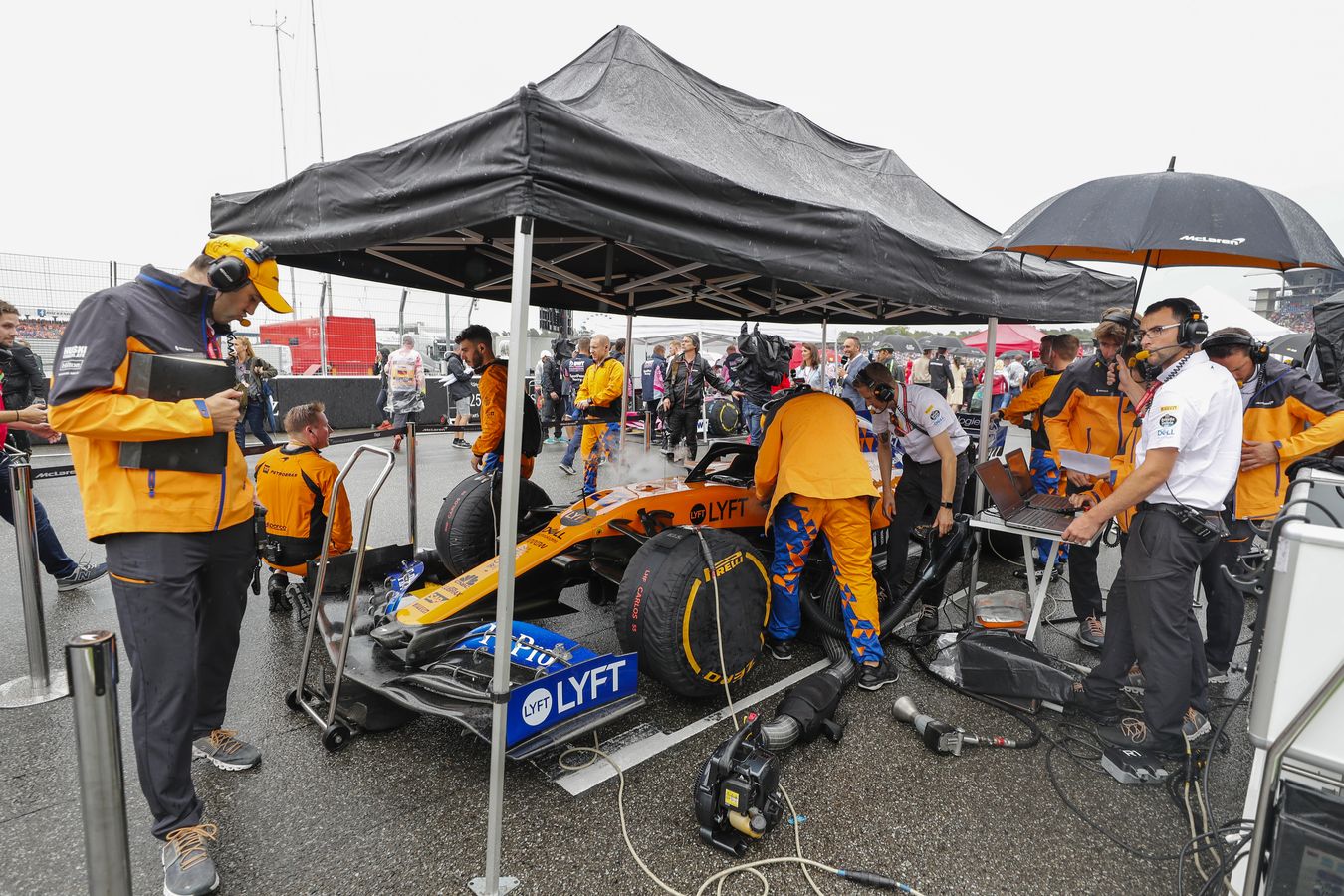 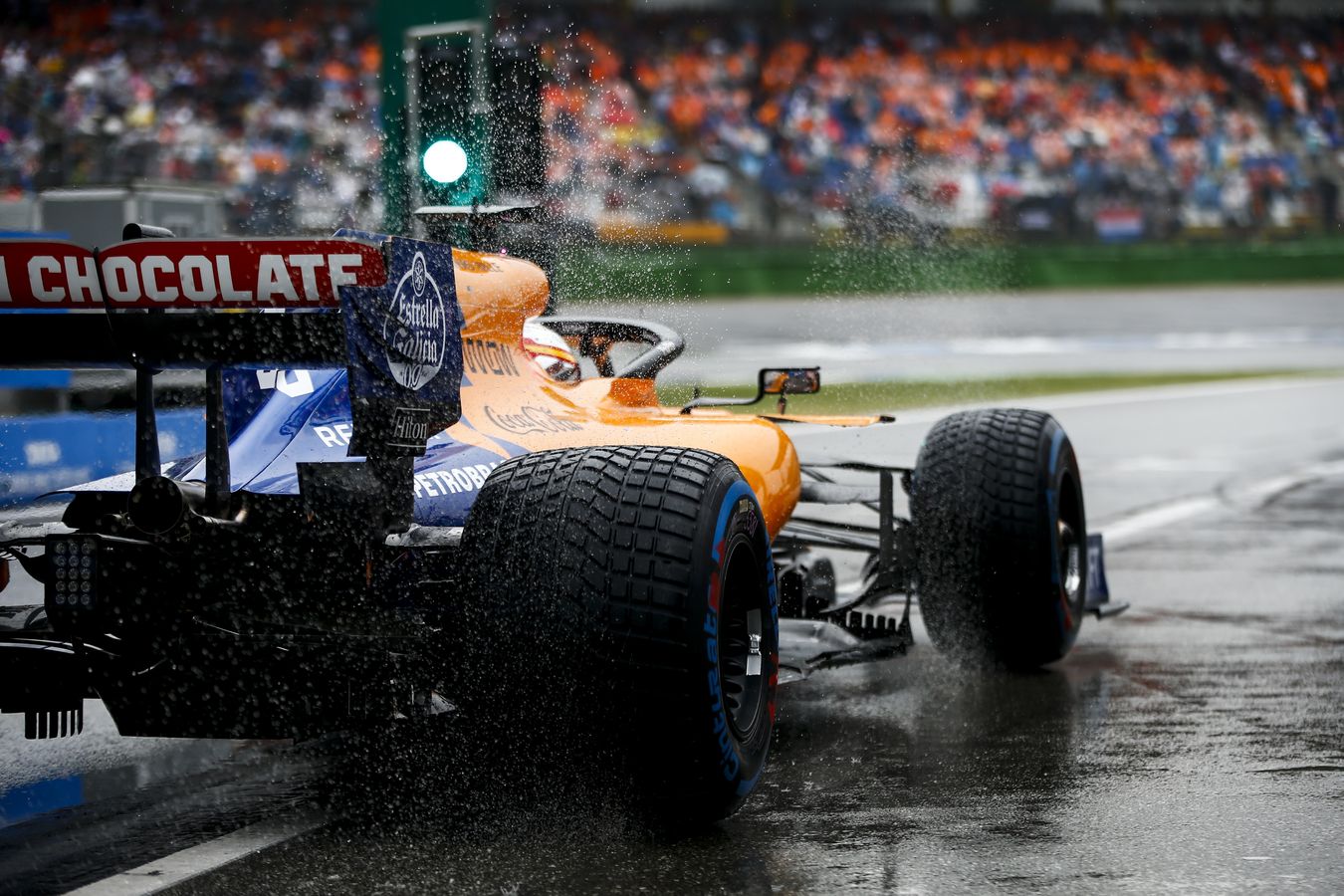 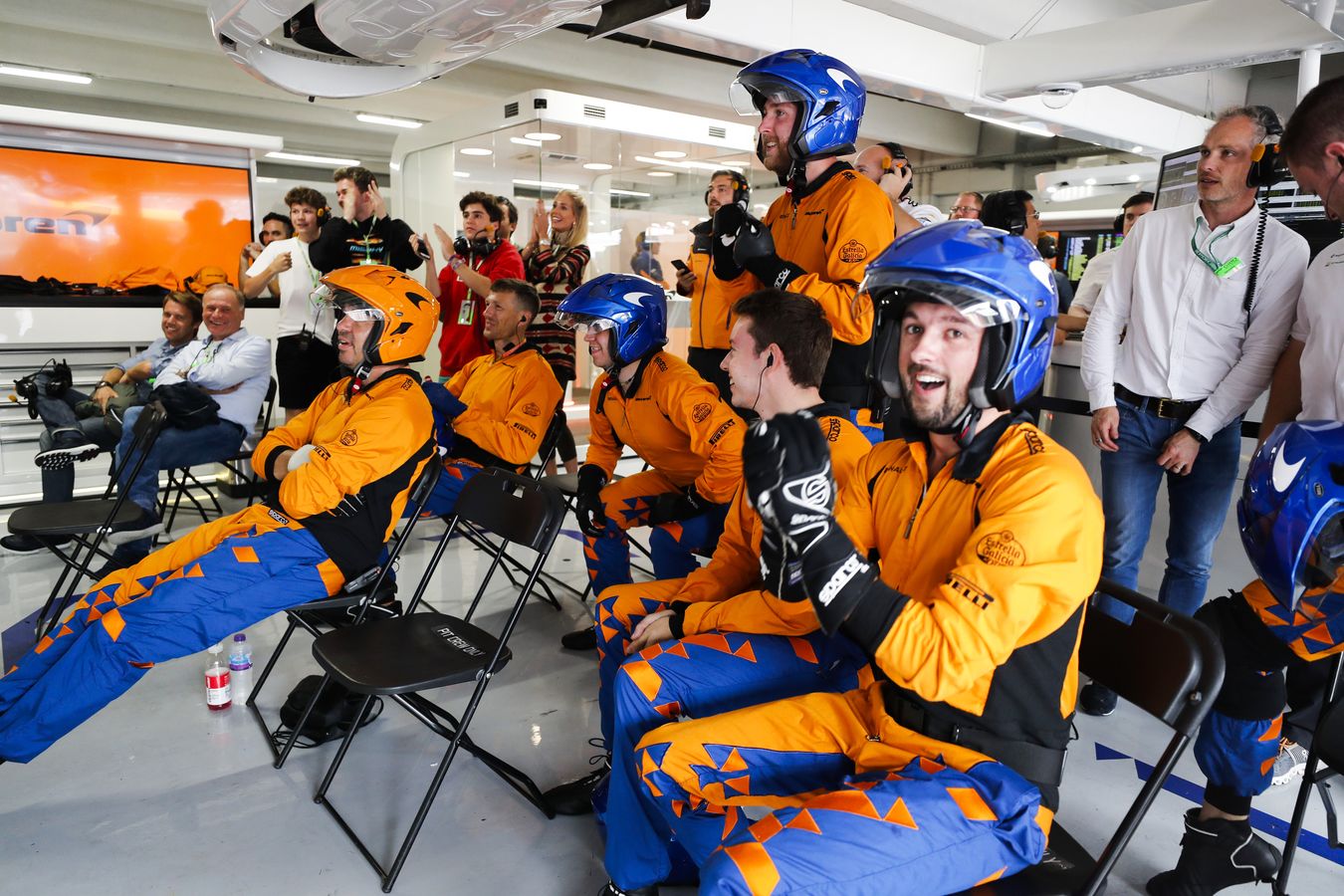 “Quite an intense Sunday and a good day for Formula 1. On my side, I’m very happy with that P5. Obviously the podium opportunity was there and now it’s easy to say we could’ve made it, but when we were P5 under the Safety Car, it was a very tough call to pit for slicks and nobody around me was stopping.

“We decided not to and the guys who were further behind had more margin to take that risk. In general we made the right decisions at the right time. Clever race and well-managed under stressful conditions, so congratulations to the team.” 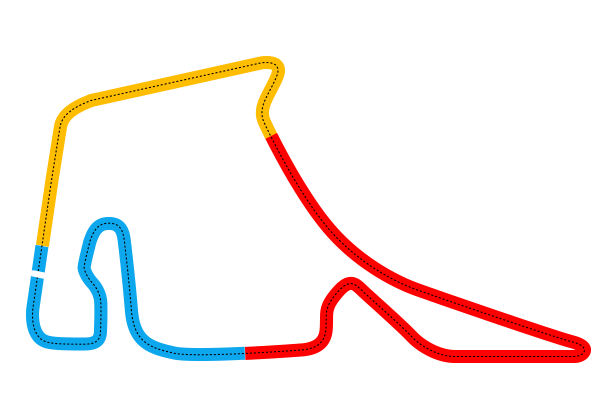 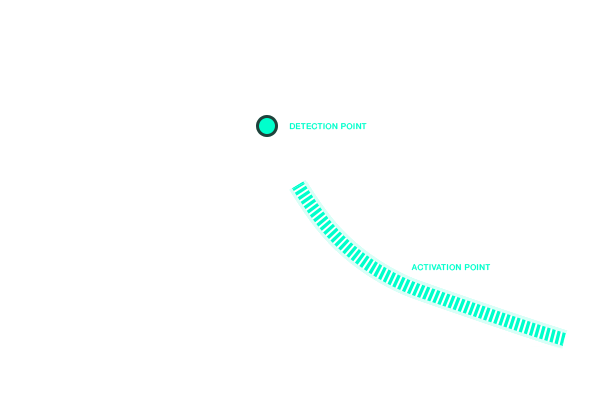 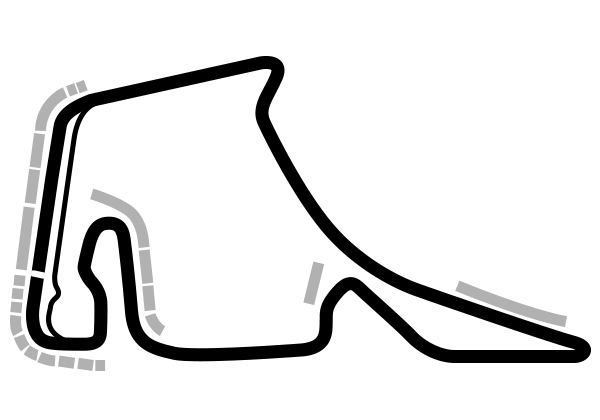 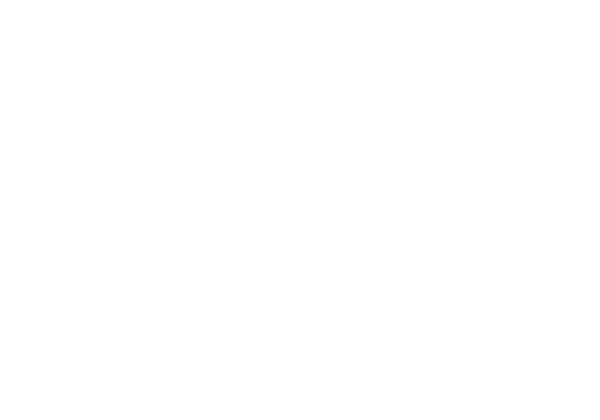 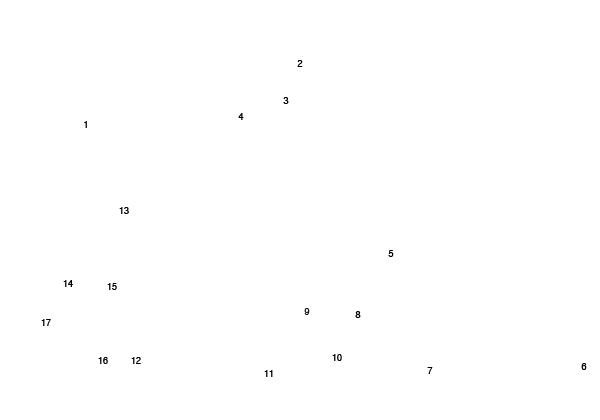 “The start was tricky because of poor visibility and it was still very slippery even on Wets. Everything was going okay, making up some positions here and there when we didn’t box under the first Safety Car, which in hindsight may have been the wrong decision.

“I made up a couple more places after boxing onto Inters and my pace was good before I stopped for slicks, as it had dried just about enough. I got ahead of the Toro Rosso immediately after that stop on the back straight. Things were looking good but then the car lost power. It’s a shame as points were definitely possible in what was a manic race.”

The all-new McLaren App, available to download on iOS and Android

“There was so much going on in this race that it's actually difficult to recap everything that happened right now. It was great for us to score some more important points after a difficult race weekend compared to our main competitors. Carlos delivered a great drive, especially after his 'off' in the middle of the race, to battle through together with the engineering team and score this P5.

“Lando’s starting position was further compromised today when we needed to change the battery pack and MGU-K this morning. He made up places and actually ran ahead of Carlos after his spin, but unfortunately Lando’s car lost all engine power in the middle of the race, which took away the possibility for him to have a similar race to Carlos and score more points.

“A big thank you to the entire team here and back at the factory for another solid race weekend where we scored valuable points. It was a challenging weekend, not only in terms of performance, but also the working conditions – especially with the heat earlier in the weekend – were very tough. Next stop Hungary, where we aim to continue our progress.”

How to keep an F1 driver's temperature down during a heatwave