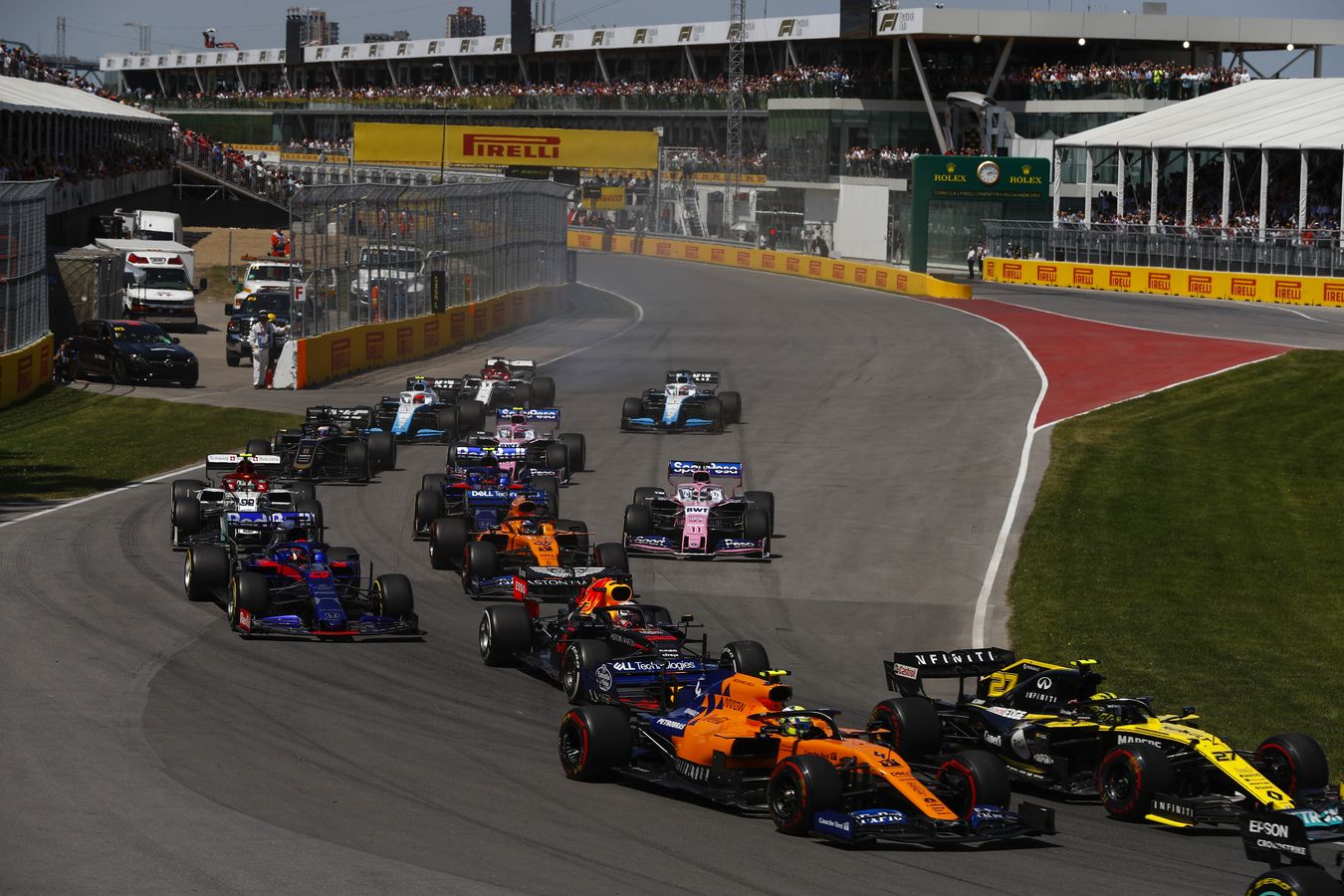 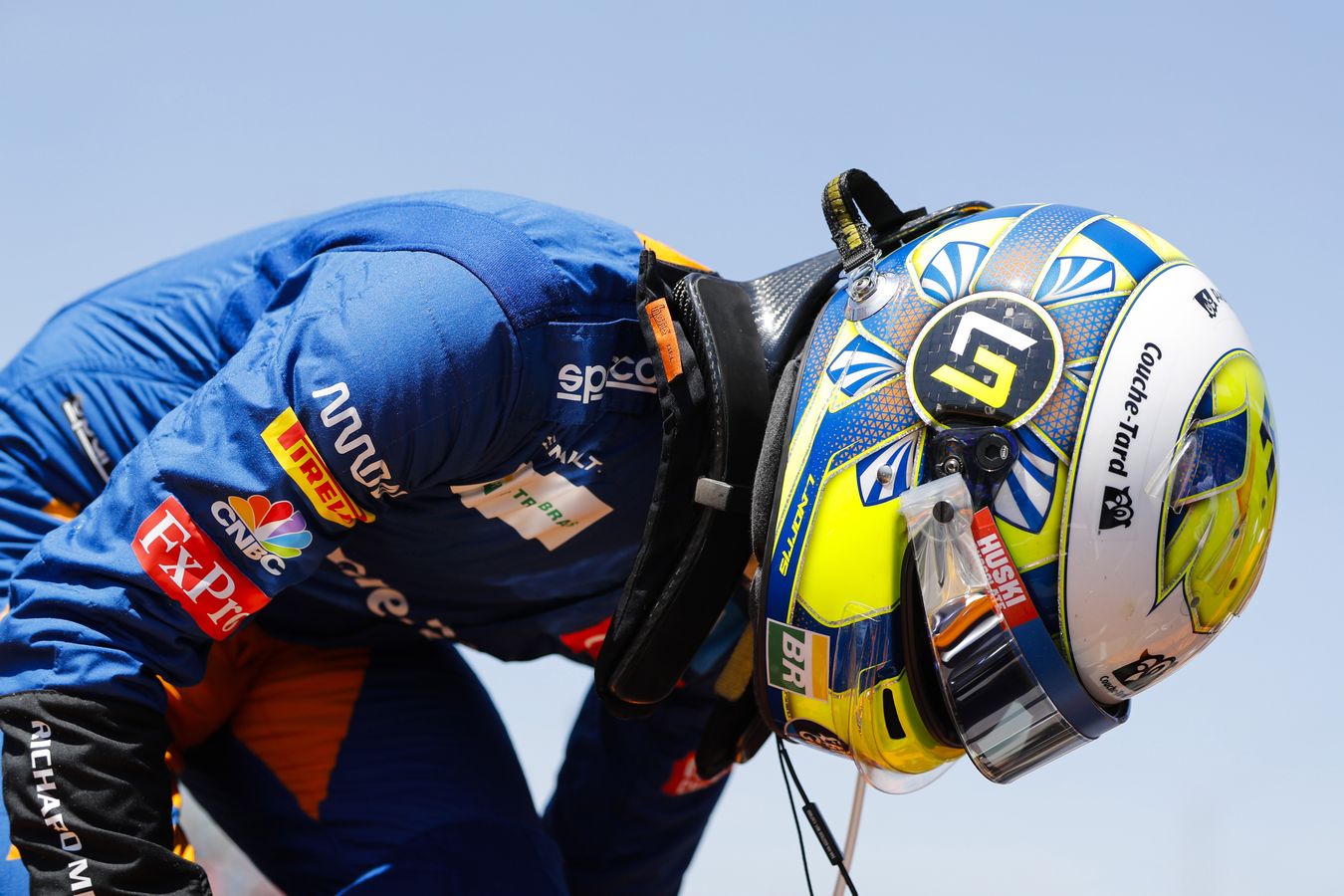 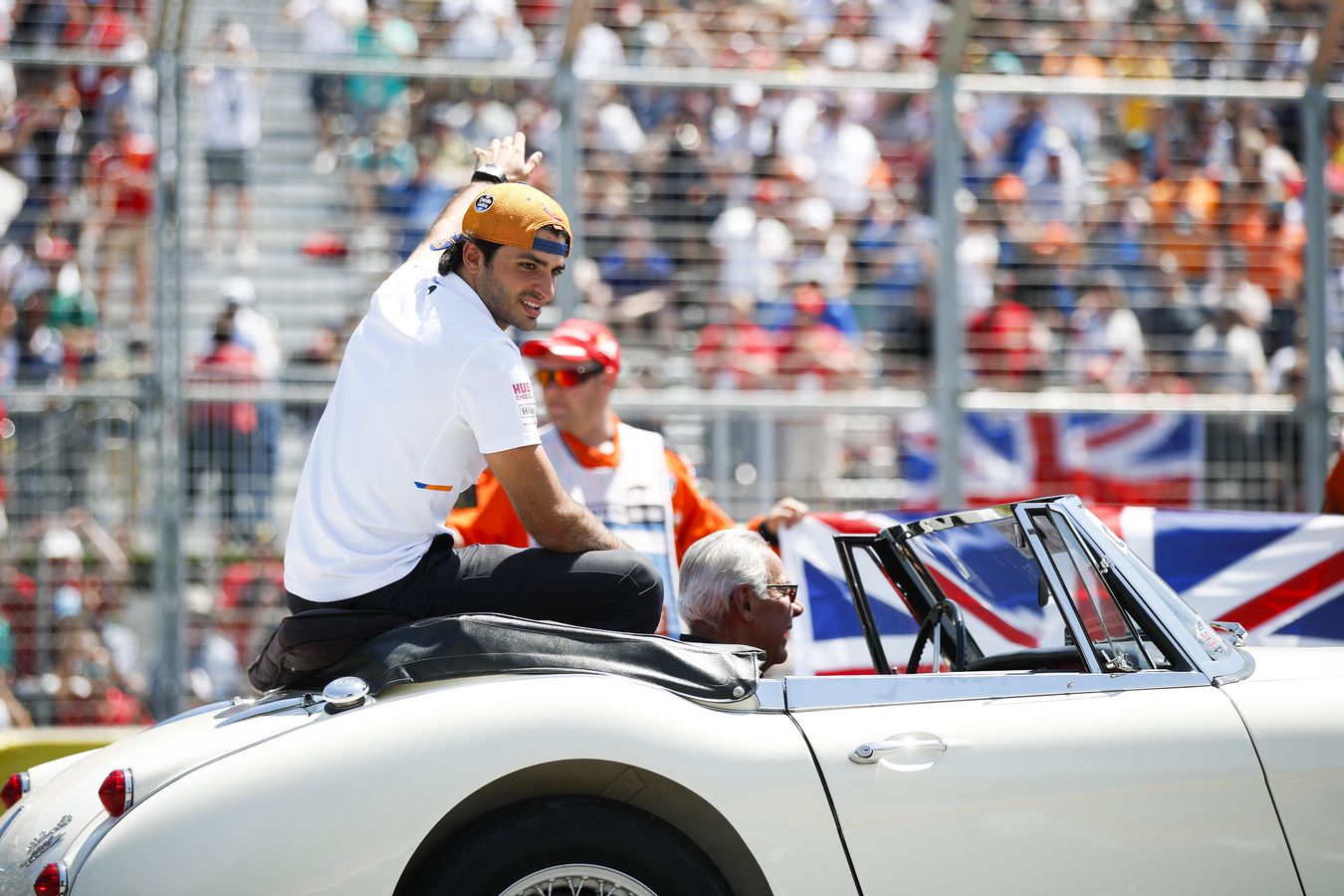 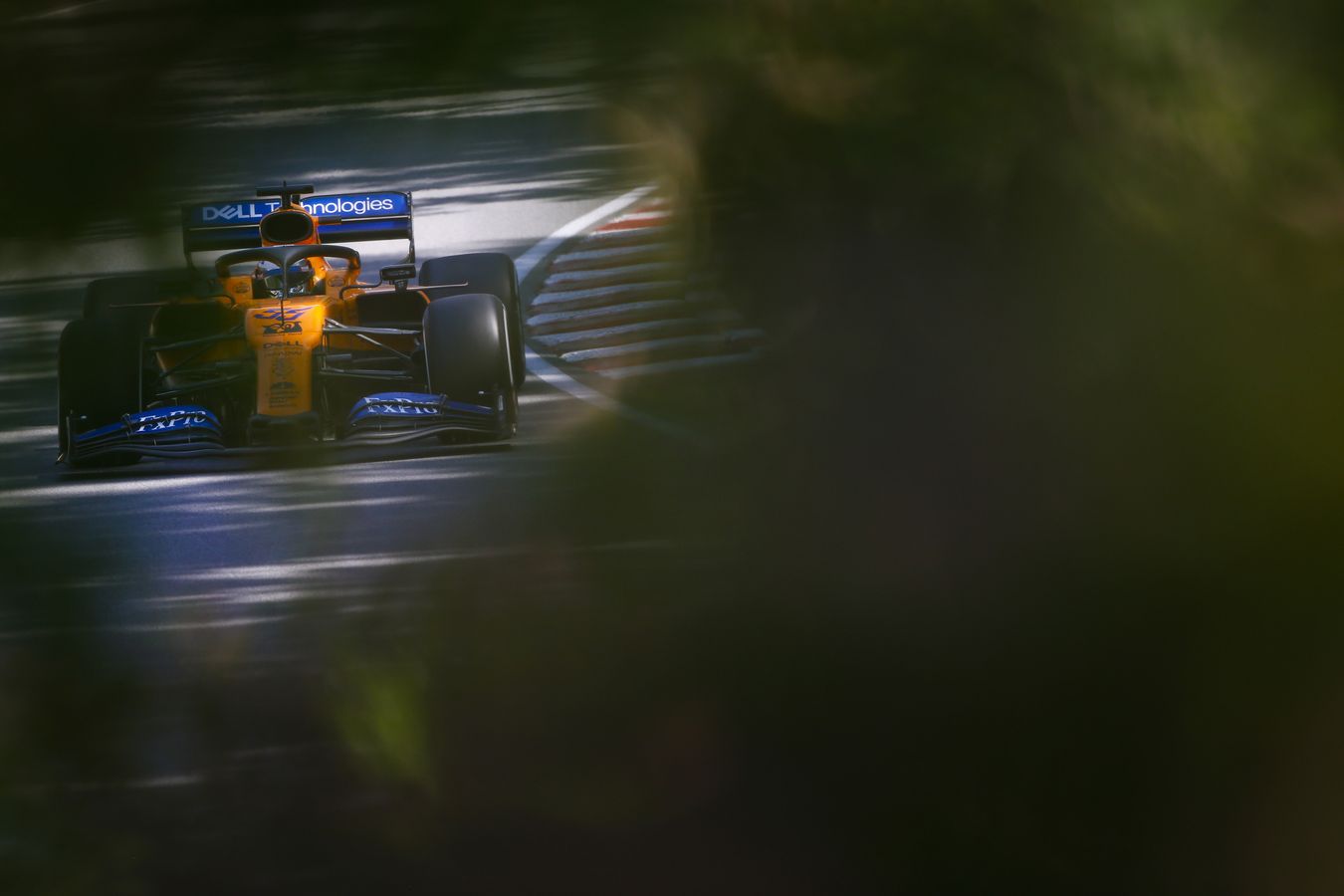 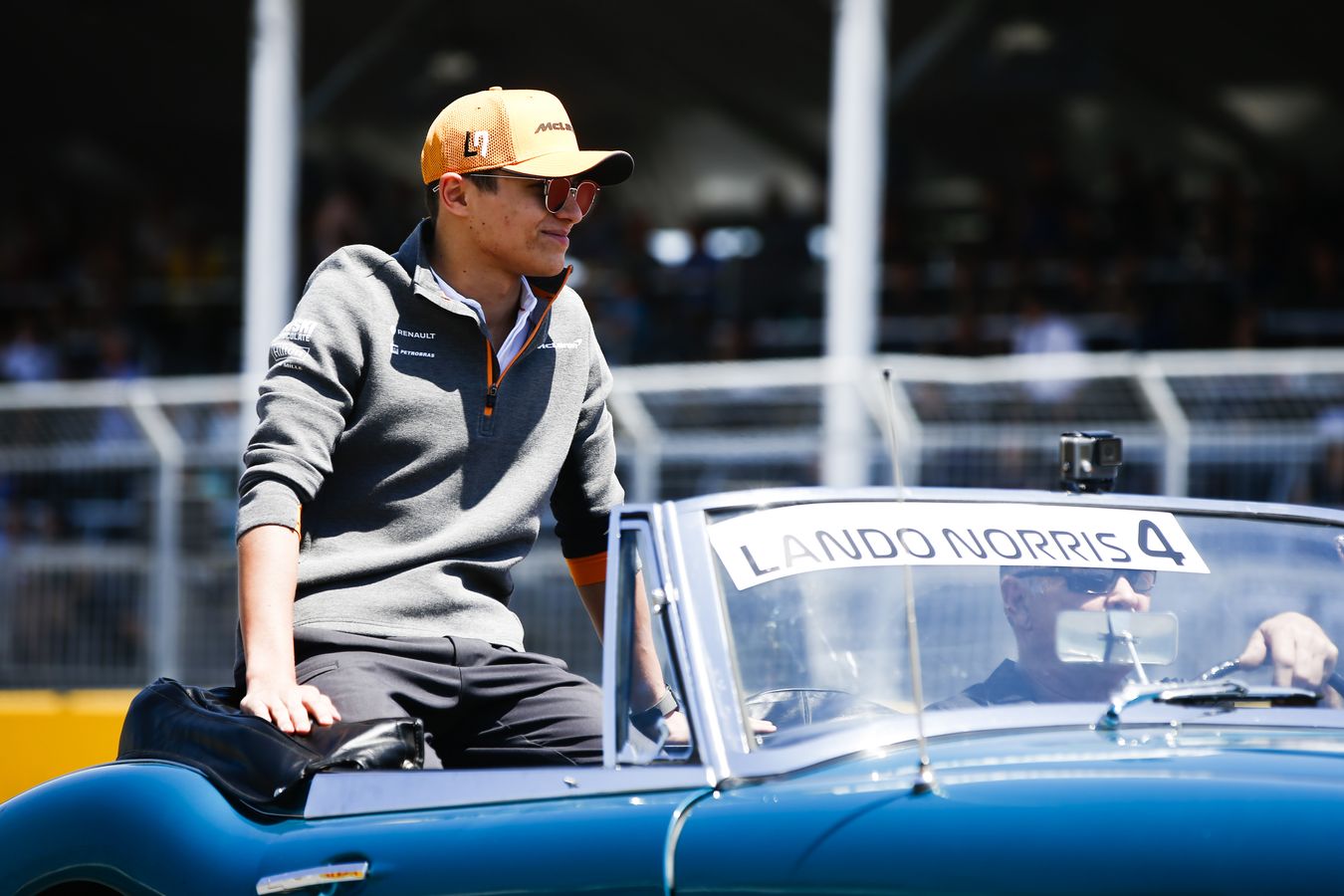 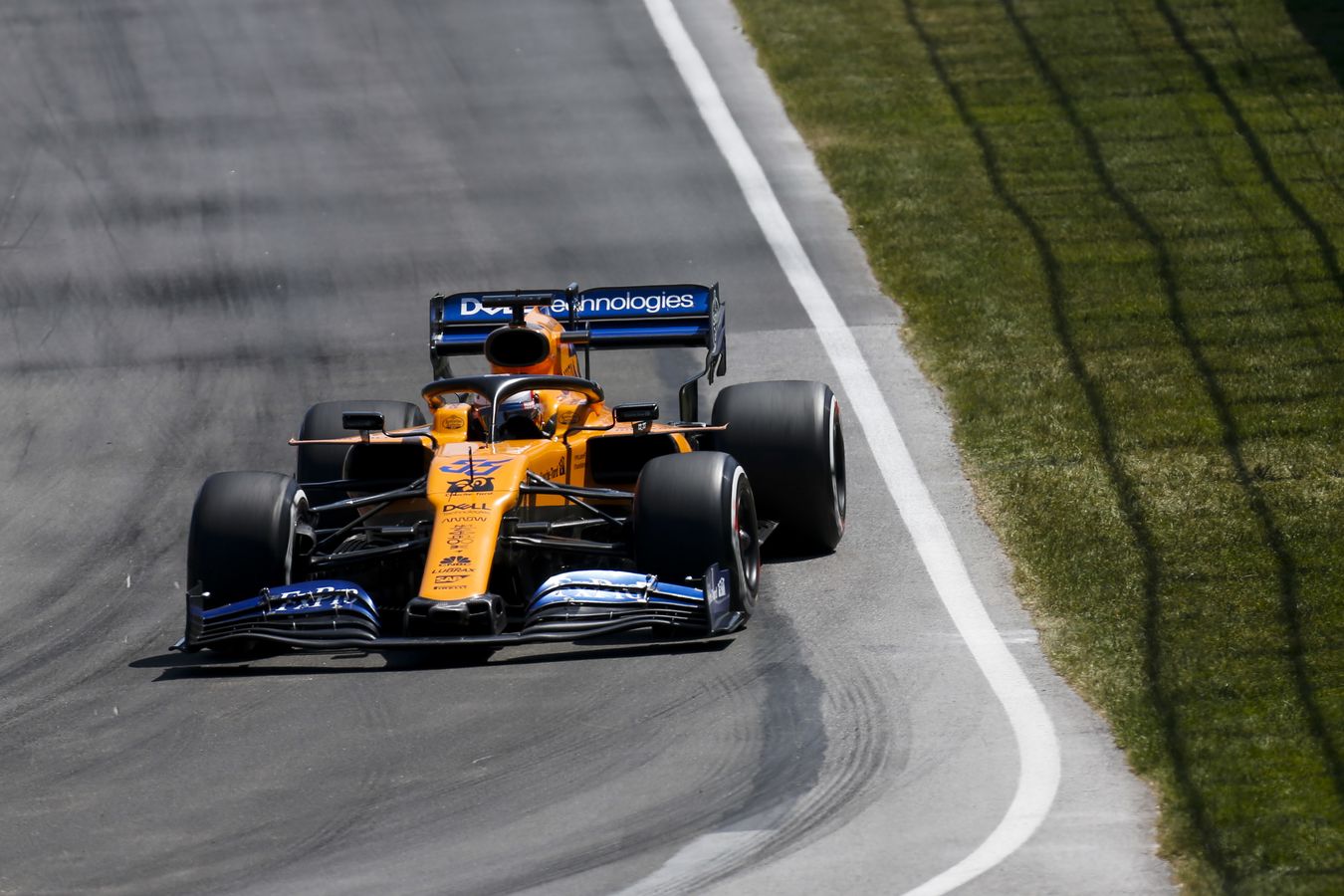 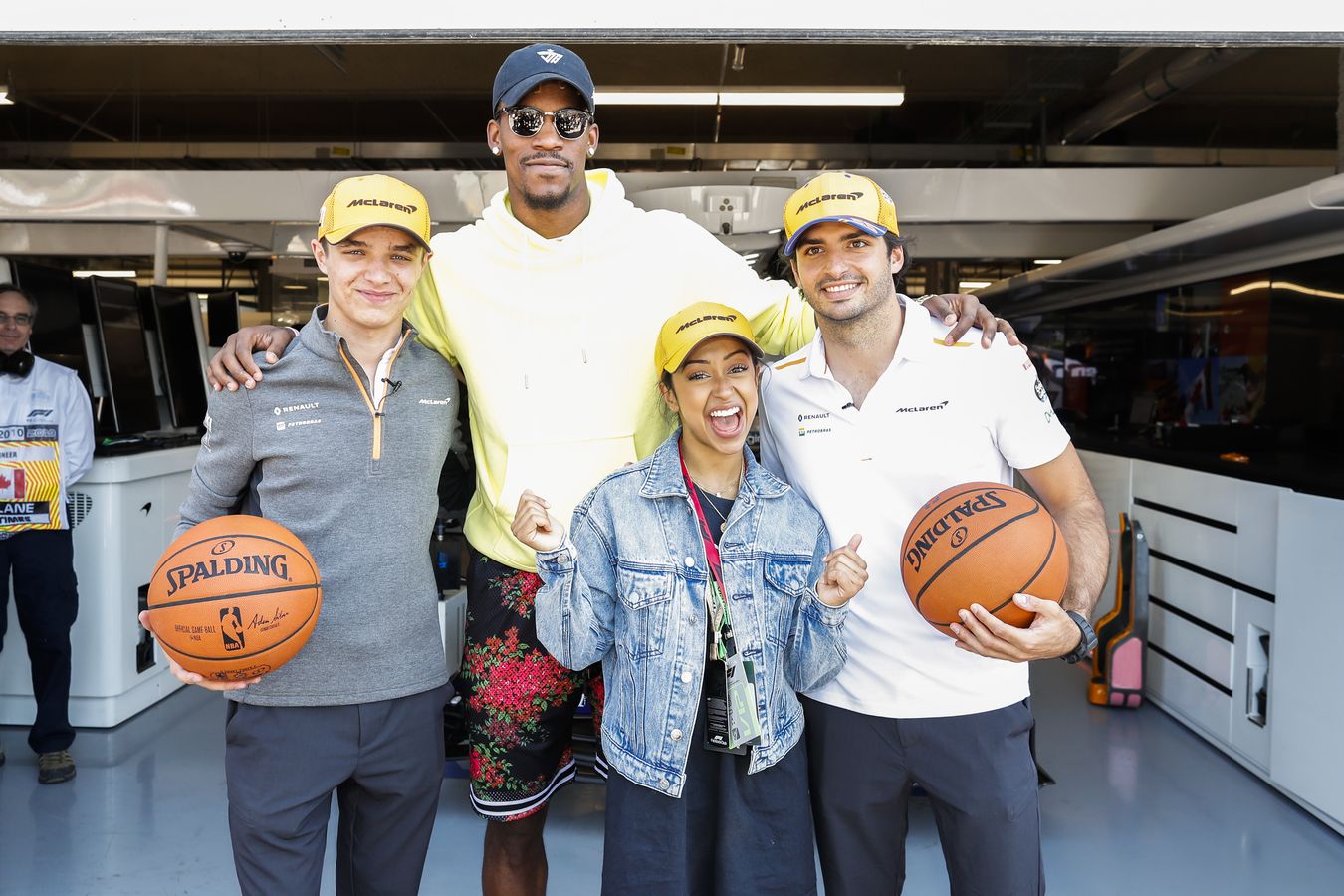 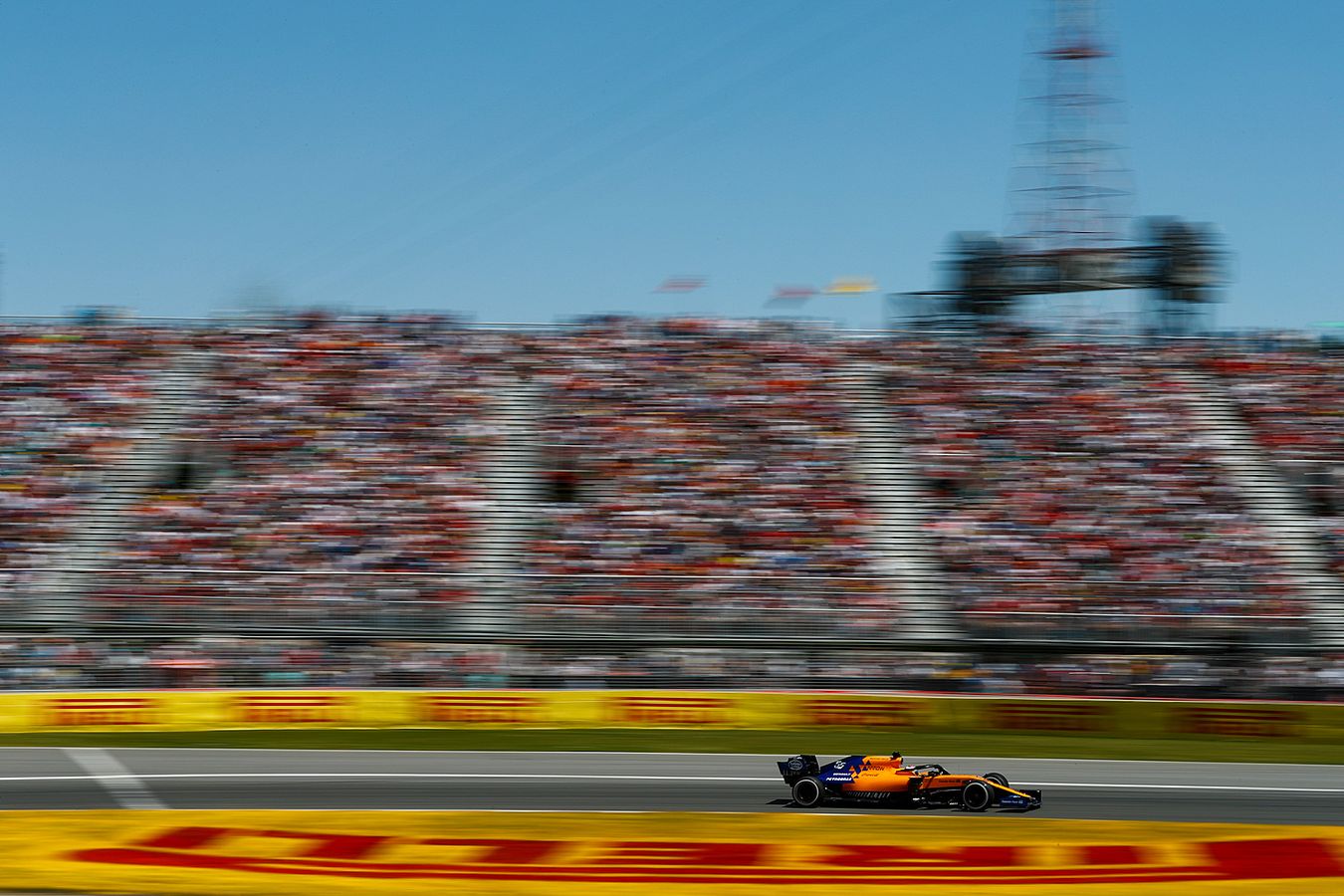 “Disappointing end to the weekend. I was forced to pit very early on lap three because of a tear-off stuck in a brake duct. We had to pit immediately to remove it, since it caused excessive overheating, and to go onto the Hard tyres. We had good pace at times but 67 laps were just too many for the tyres, and not even the extra tyre management was enough to maintain the fight for points. We weren’t able to show our true pace today, which I think was a solid points finish had it not been for that early pit-stop". 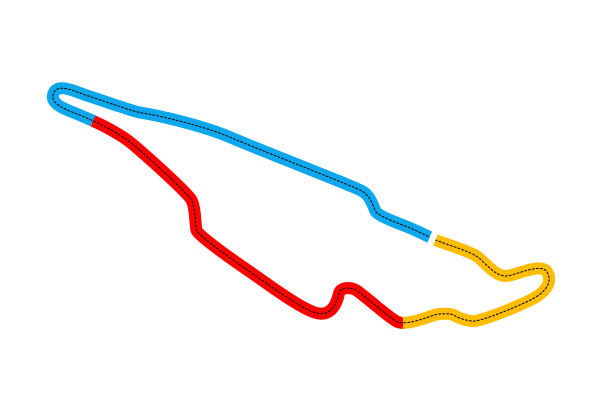 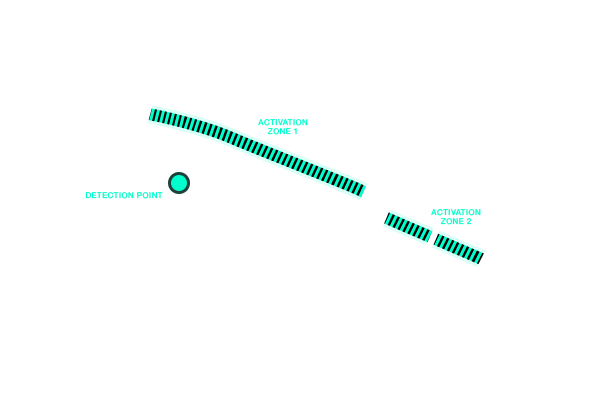 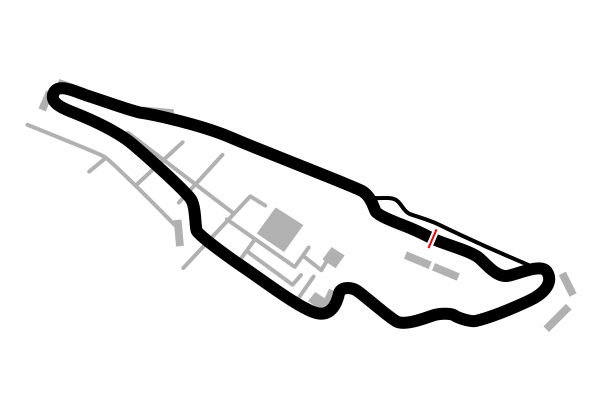 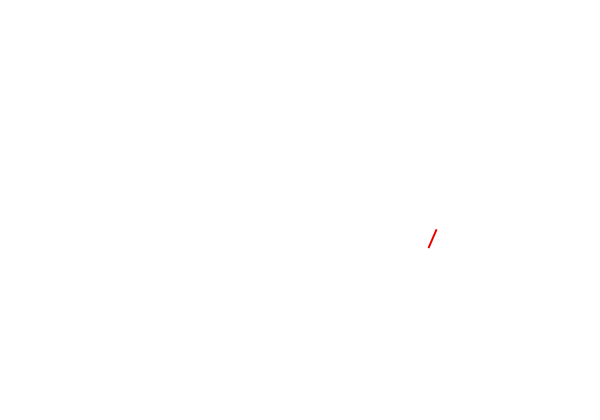 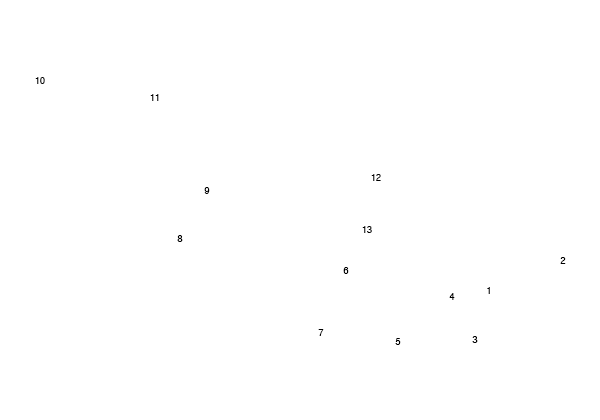 “I had a problem with overheating at the back of the car which led to my retirement – I have no clue what happened and until the team have looked at it in detail we don’t know for sure. I didn’t hit a wall or anything so I’ve no idea.

“It’s annoying because until then it had been a fun race, battling with Max in the opening laps. There was good potential to maybe get some points today so it’s especially frustrating. But these things happen, so it’s a case of now looking ahead to Paul Ricard.”

“After having some good Sundays at recent races, there were several incidents today which meant we weren’t able to score the points we hoped would be on the table with the pace we had in our cars.

“Unfortunately we lost Lando’s car quite early in the race due to an mechanical issue at the rear of the car, which we still need to investigate in full once the car is back in the garage.

“For Carlos, we had to pit on lap three as one brake corner was overheating. Frustratingly, we found some parts of a tear-off visor inside one of the brake ducts, which we tried to remove as best we could. At the same time we had to put him on the Hard tyres, and try to manage the pace over the remaining distance of the race to make the strategy work by not adding an additional pit-stop. Carlos did a great job managing the tyres for 67 laps but unfortunately ran out of tyres in the last five laps and there was no way for him to hold the two cars behind.

“It's important now for the entire team to leave this weekend behind us as quickly as possible and focus on preparation for the French Grand Prix.”

We ask Carlos and Lando the all-important questions