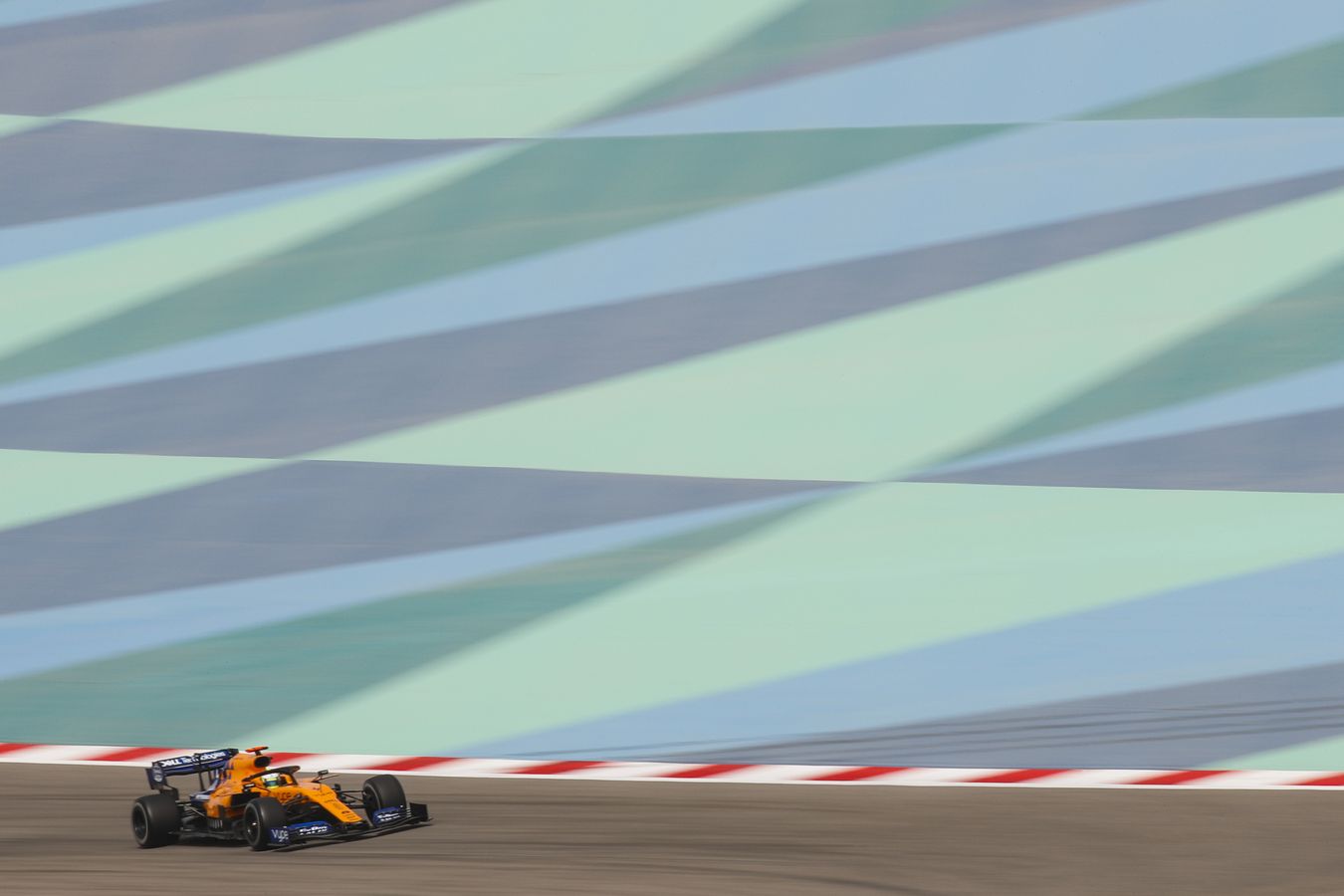 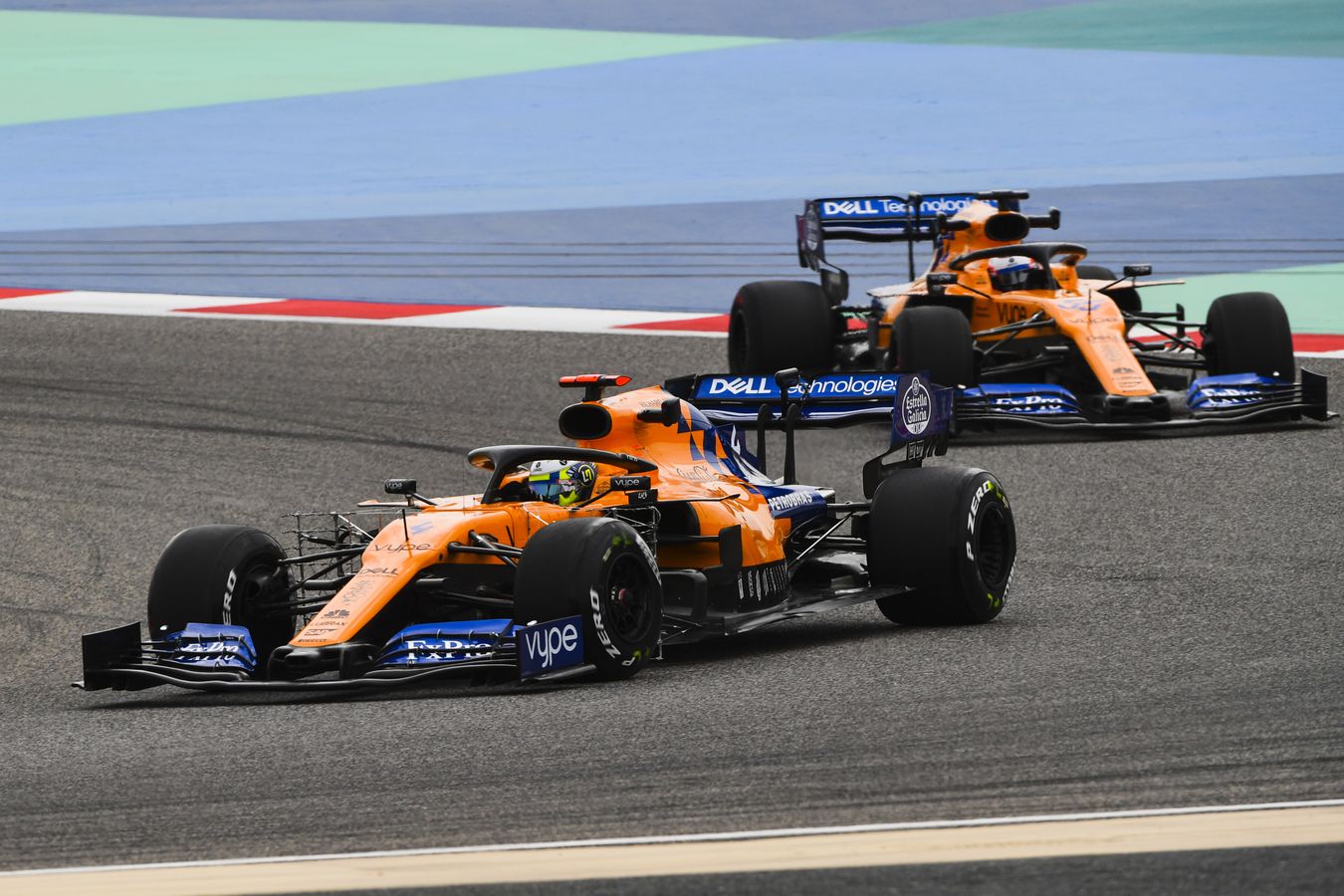 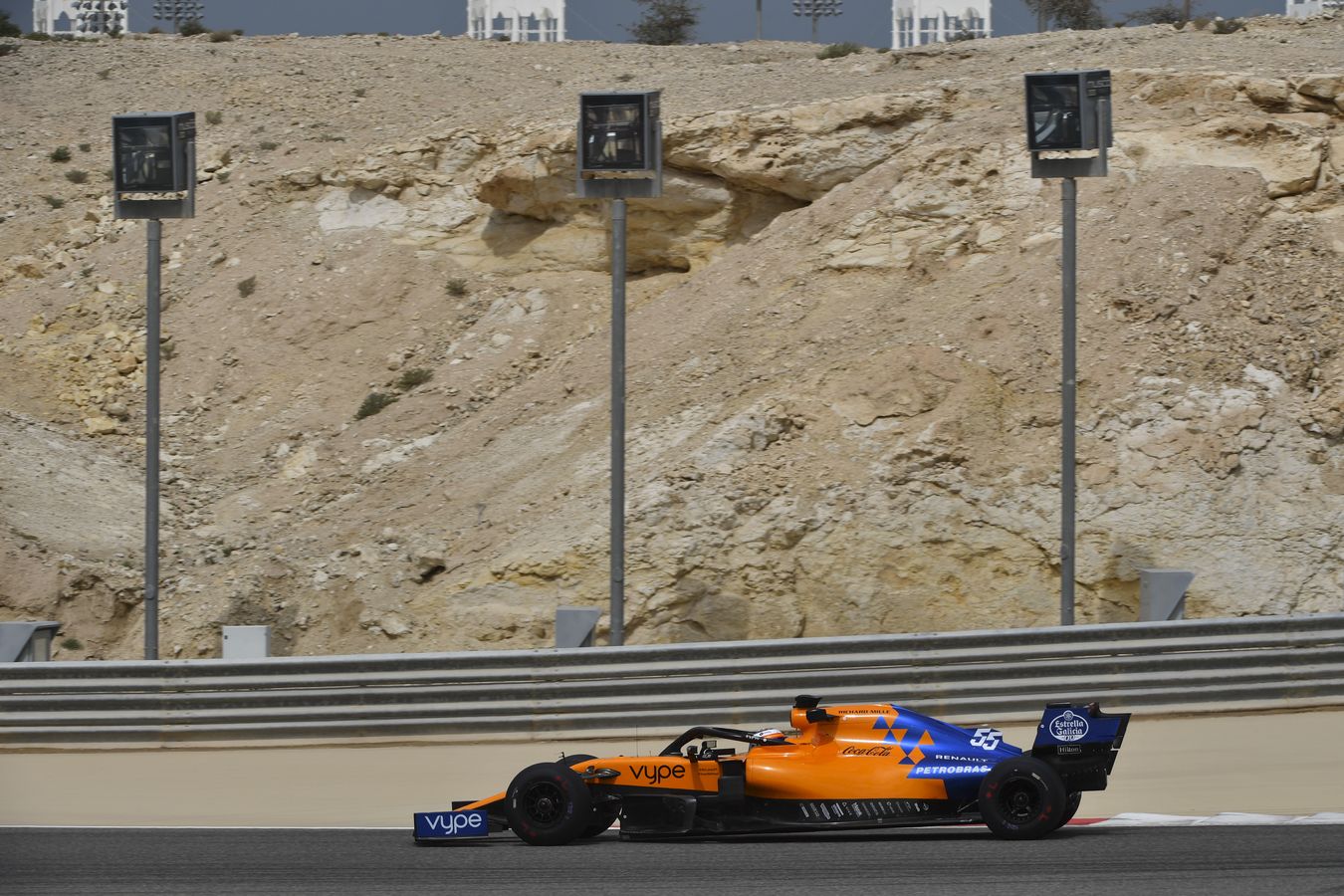 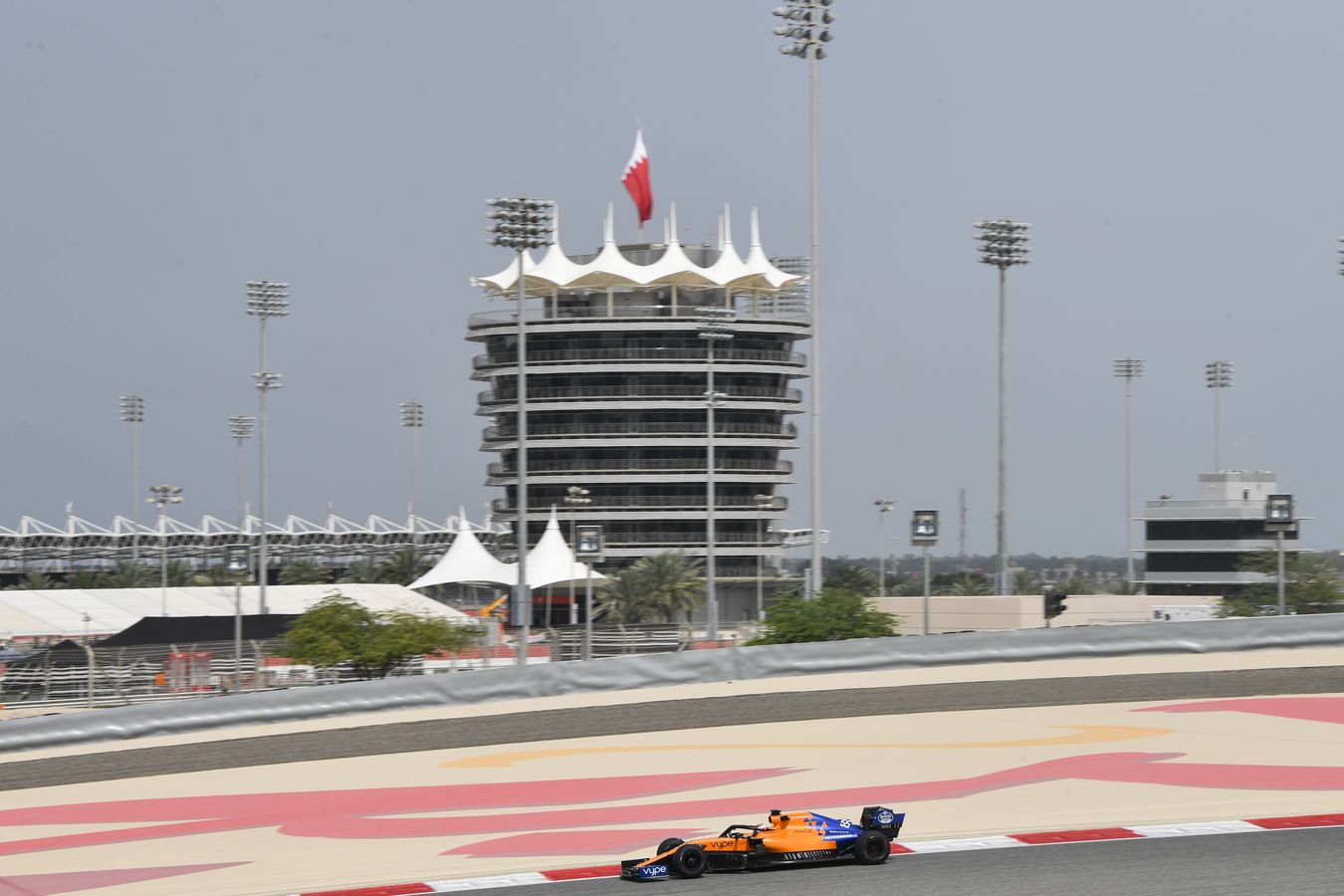 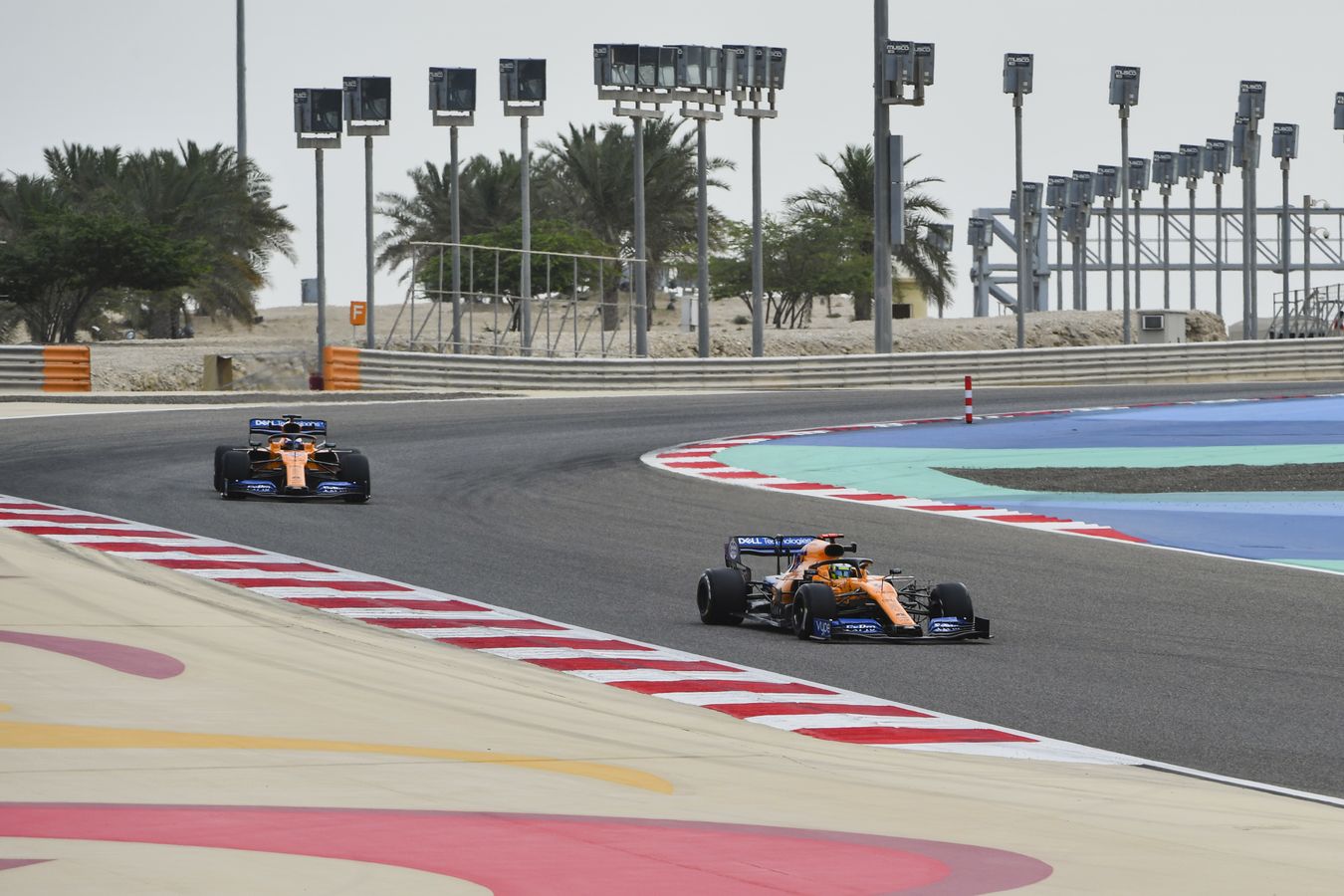 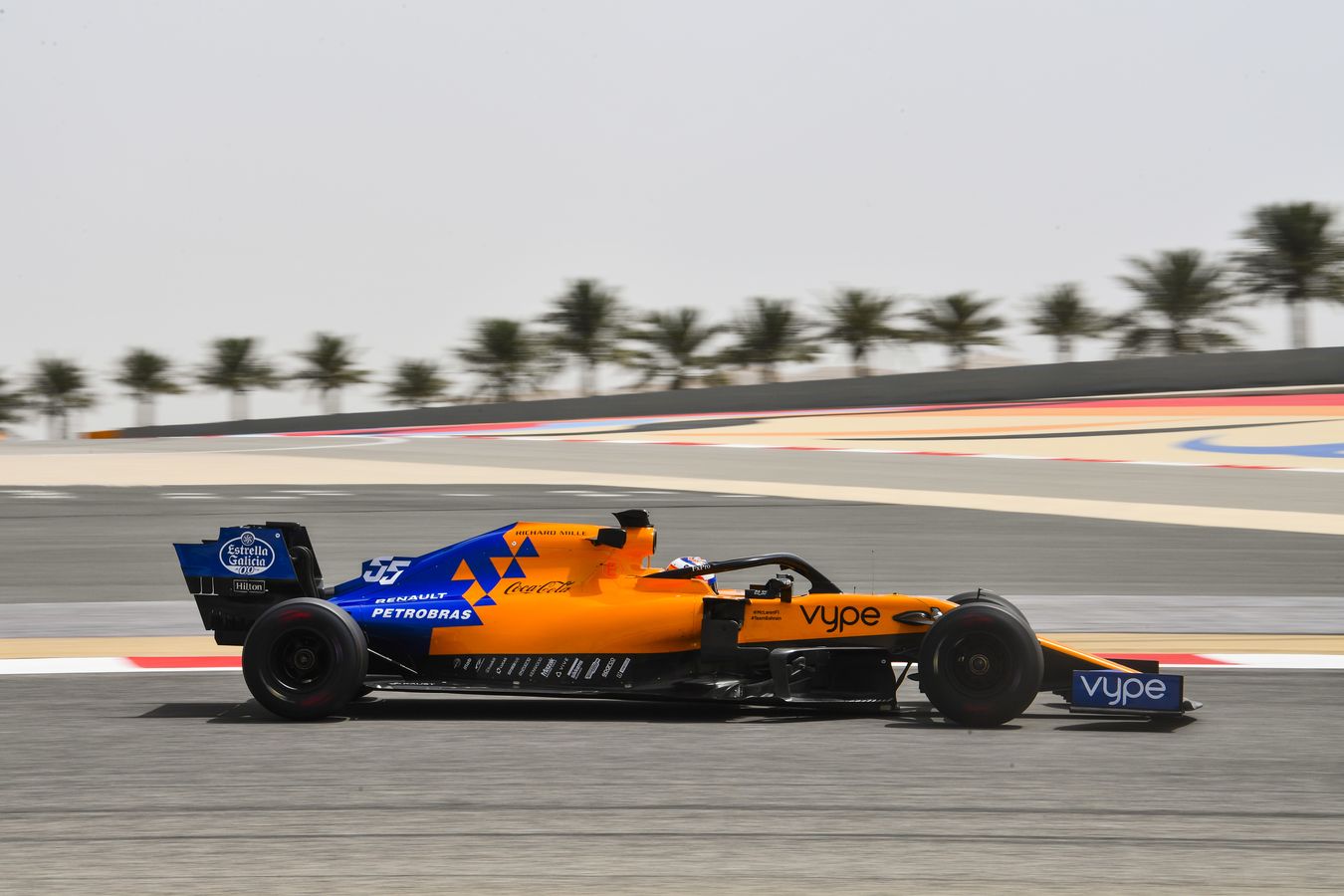 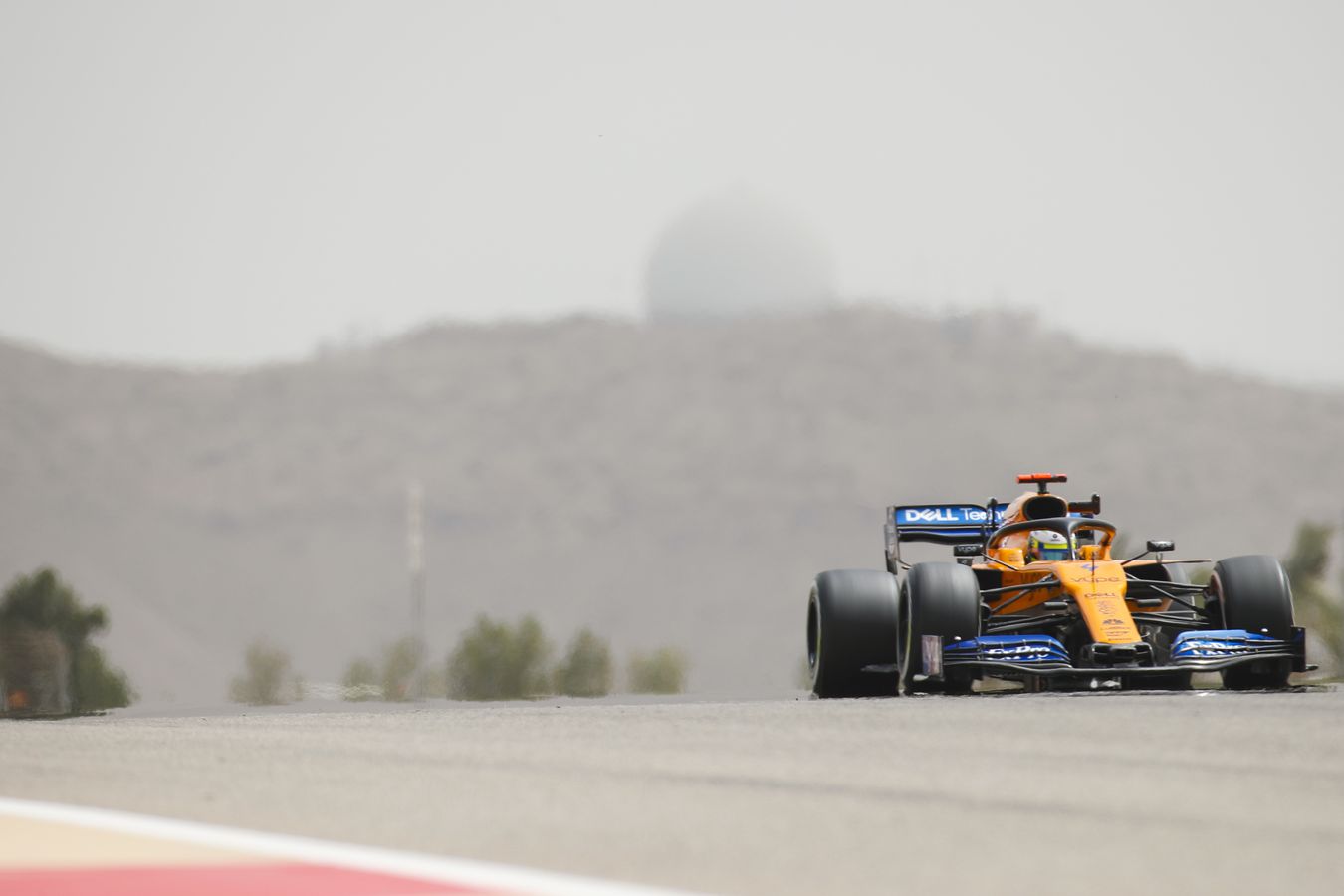 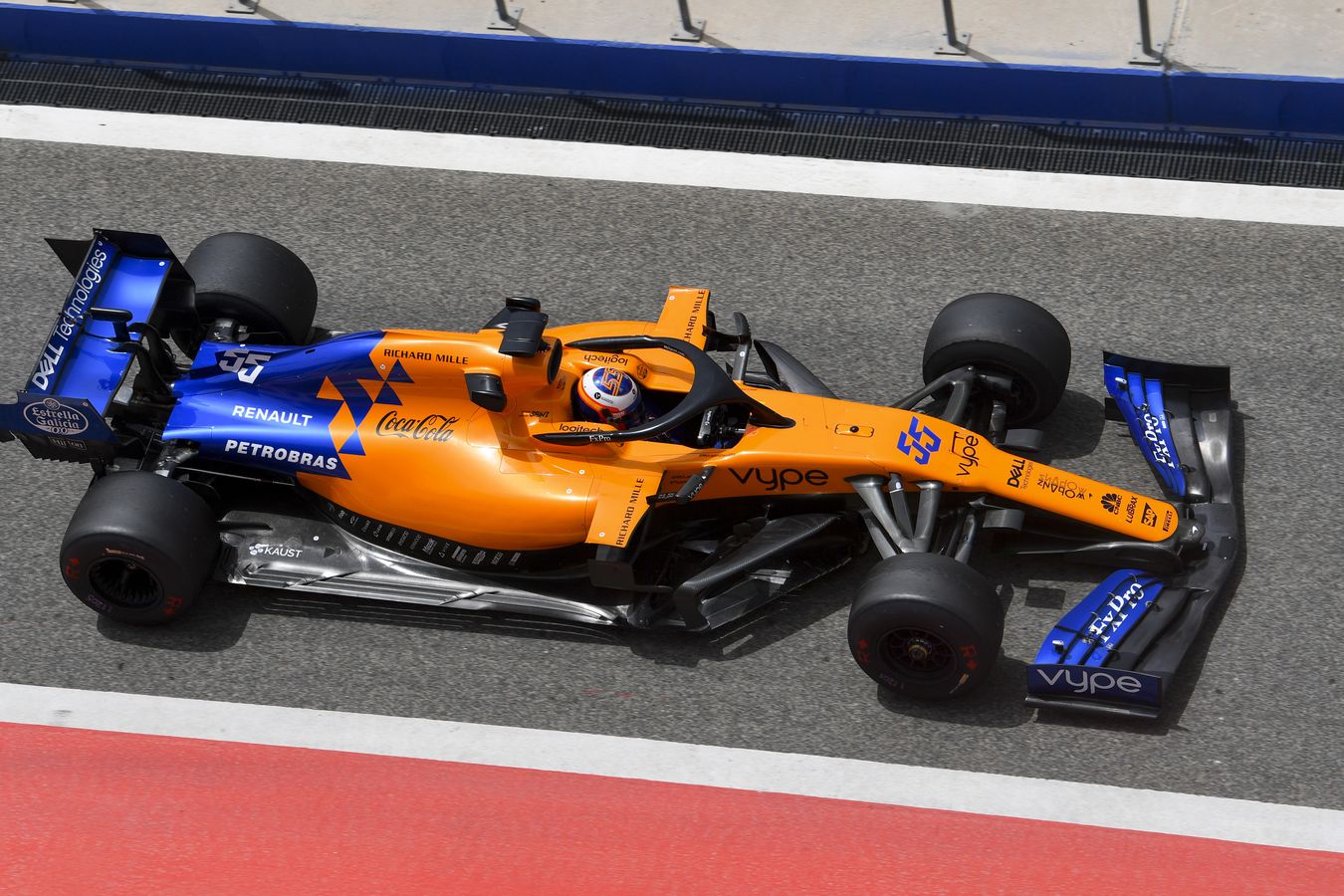 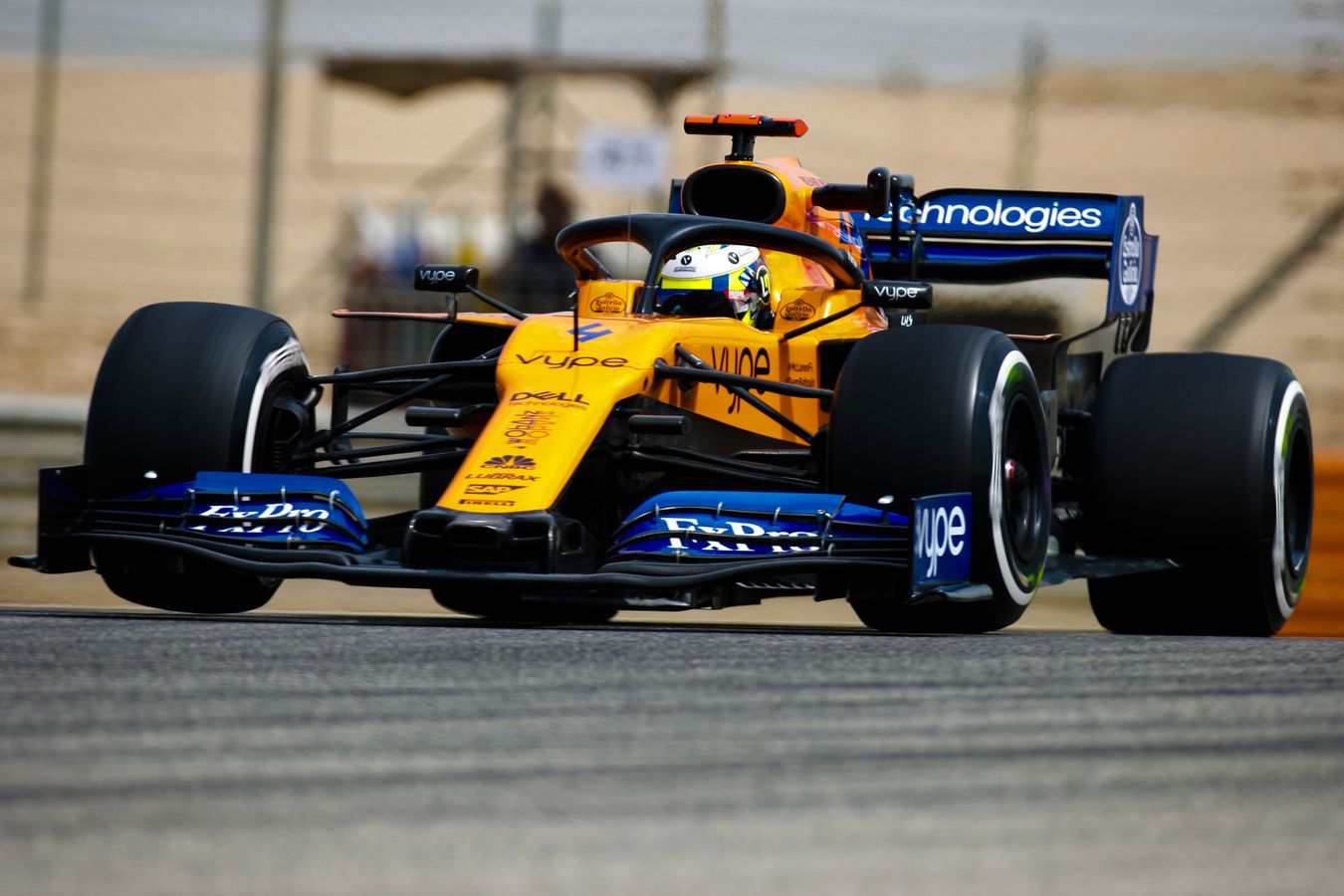 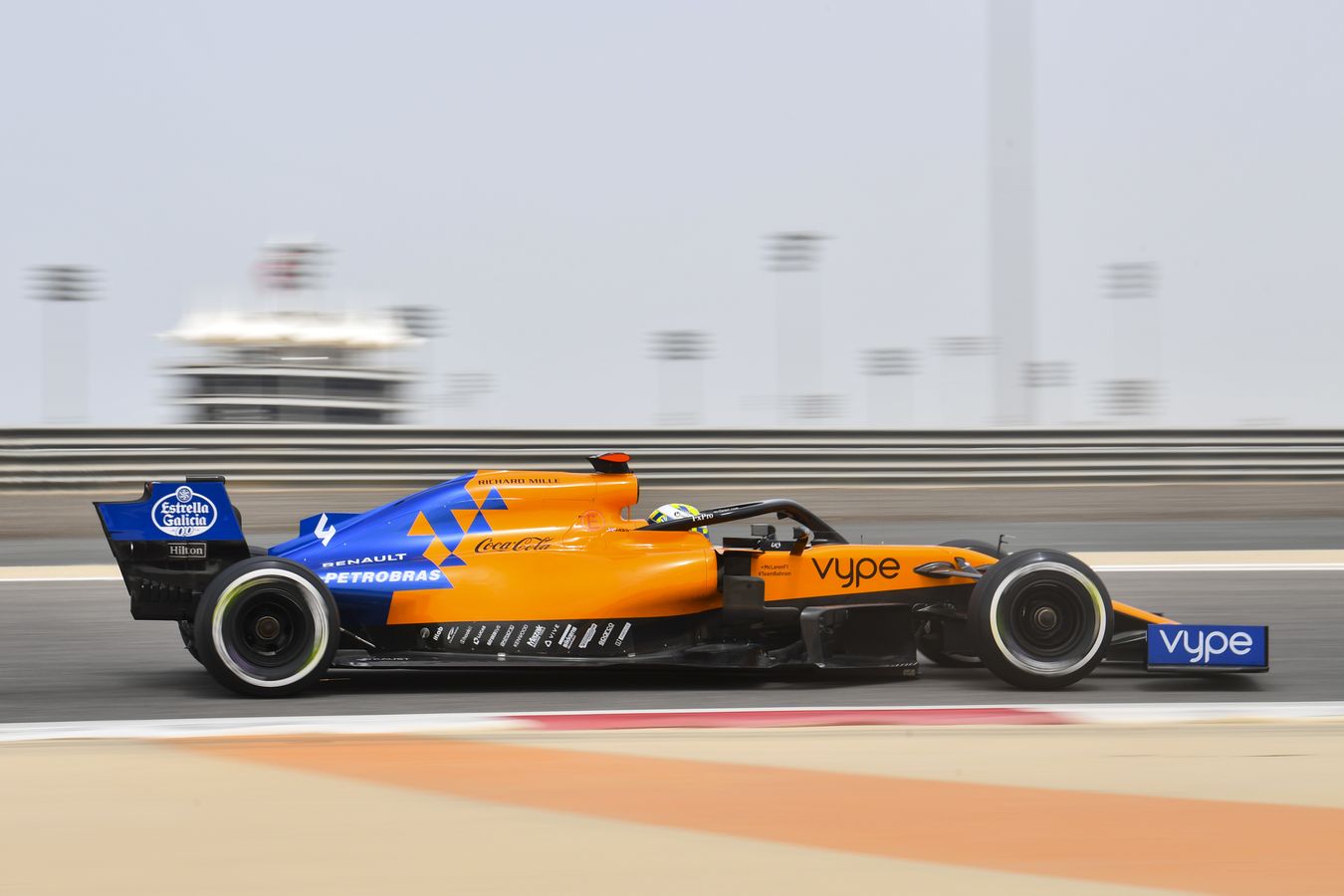 "All in all it’s been a positive test and as a team, a lot of data has been gathered"

"All in all it’s been a positive test and as a team, a lot of data has been gathered"

The first Formula 1 in-season test came to a close this evening with McLaren having captured important data concerning its MCL34 in varying weather and different track conditions over the two-days that can now be put to good effect to continue the team’s progress this season.

Unlike Tuesday’s test conducted in varying degrees of rain, today’s nine-hour test was staged in sunshine before it clouded over and on a totally dry track throughout, enabling the team to clock up valuable mileage and make up for lost running time from the previous day.

Lando drove the McLaren test car until late afternoon, undertaking aero research on low and high fuel runs plus replicating procedures normally carried out over a grand prix weekend, with Carlos taking over for the final 70 minutes. Meanwhile Carlos drove the Pirelli car until Fernando took it over shortly before 13:30hrs, the Spanish duo continuing 2020 tyre evaluation and development.

“No rain in the desert meant we could enjoy a normal day of testing today. In the morning, I completed a good programme to test the Pirelli compounds. I switched to the McLaren test car in the afternoon for the last hour of the test and completed part of the runs I missed yesterday due to the rain.

“In general, I would say this has been a productive and positive test for us. We’ve managed to gather valuable data to analyse back at the factory. Now it’s a couple of days to recharge batteries and we’ll be back for the Chinese Grand Prix next week.”

“All in all it’s been a positive test and as a team, a lot of data has been gathered from Carlos, Fernando and I. Today was very constructive with me getting through our scheduled run plan and recording a good number of laps.

“Hopefully we can put to good use what we’ve learned over the past two days so that we can maximise our performance in the coming races.”

“It was positive being back in the car over the past two days. Hopefully I’ve been able to help the team and Pirelli with its tyre development, managing almost 70 laps each day. It’s always nice to be active in a Formula 1 car and experience the evolution of the car and tyres. So everything has been positive and I’m happy.”

“Quite a productive day and this time we were able to complete everything that we had scheduled without too much trouble. 222 laps in total today, which says it all and underlines that story.

“Hopefully we’ll take the learnings from the last two days forward. Overall, our trip to Bahrain has been a very good one. On to China…”

The team pack up and head back to Woking before shipping out to Shanghai for the Chinese Grand Prix.