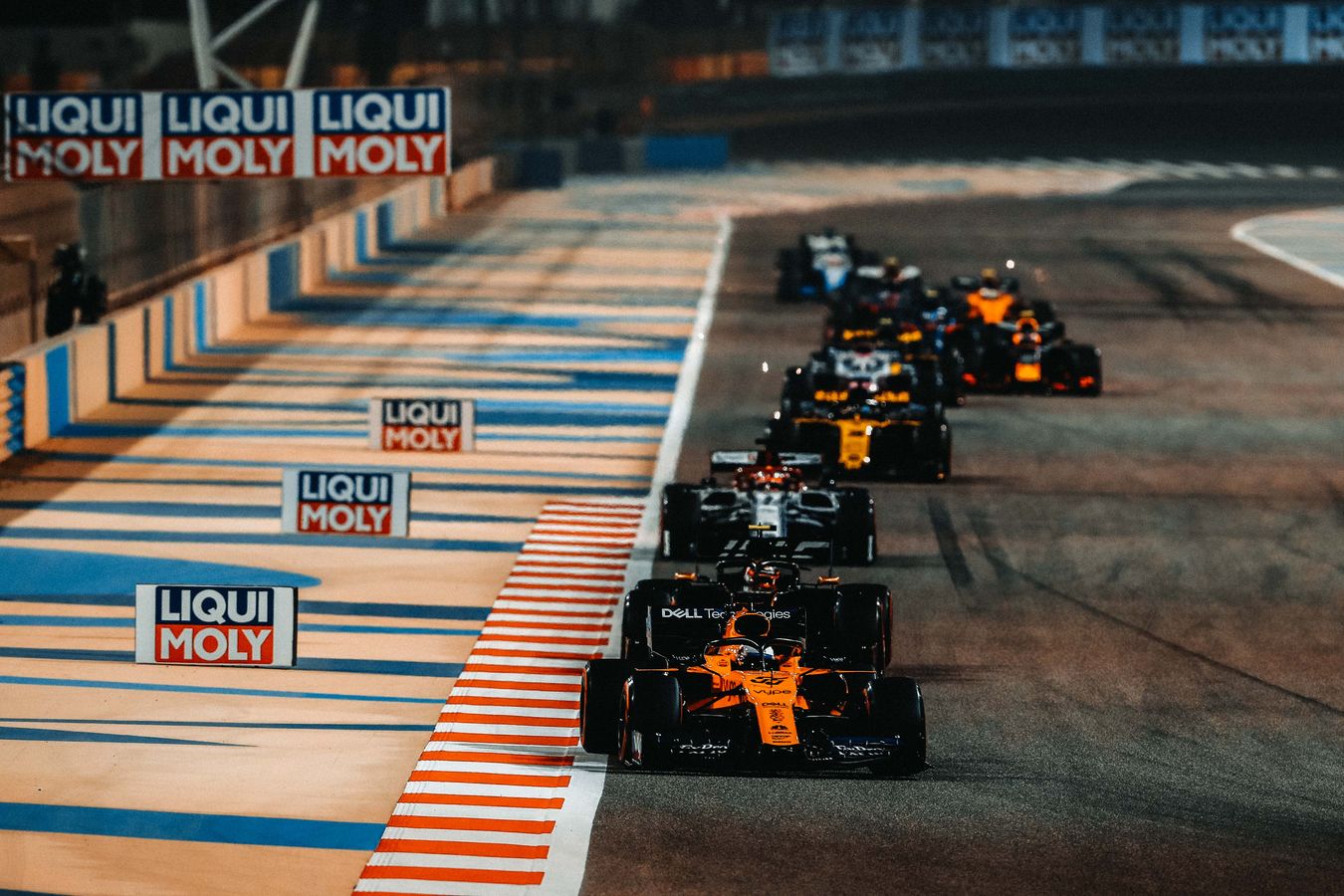 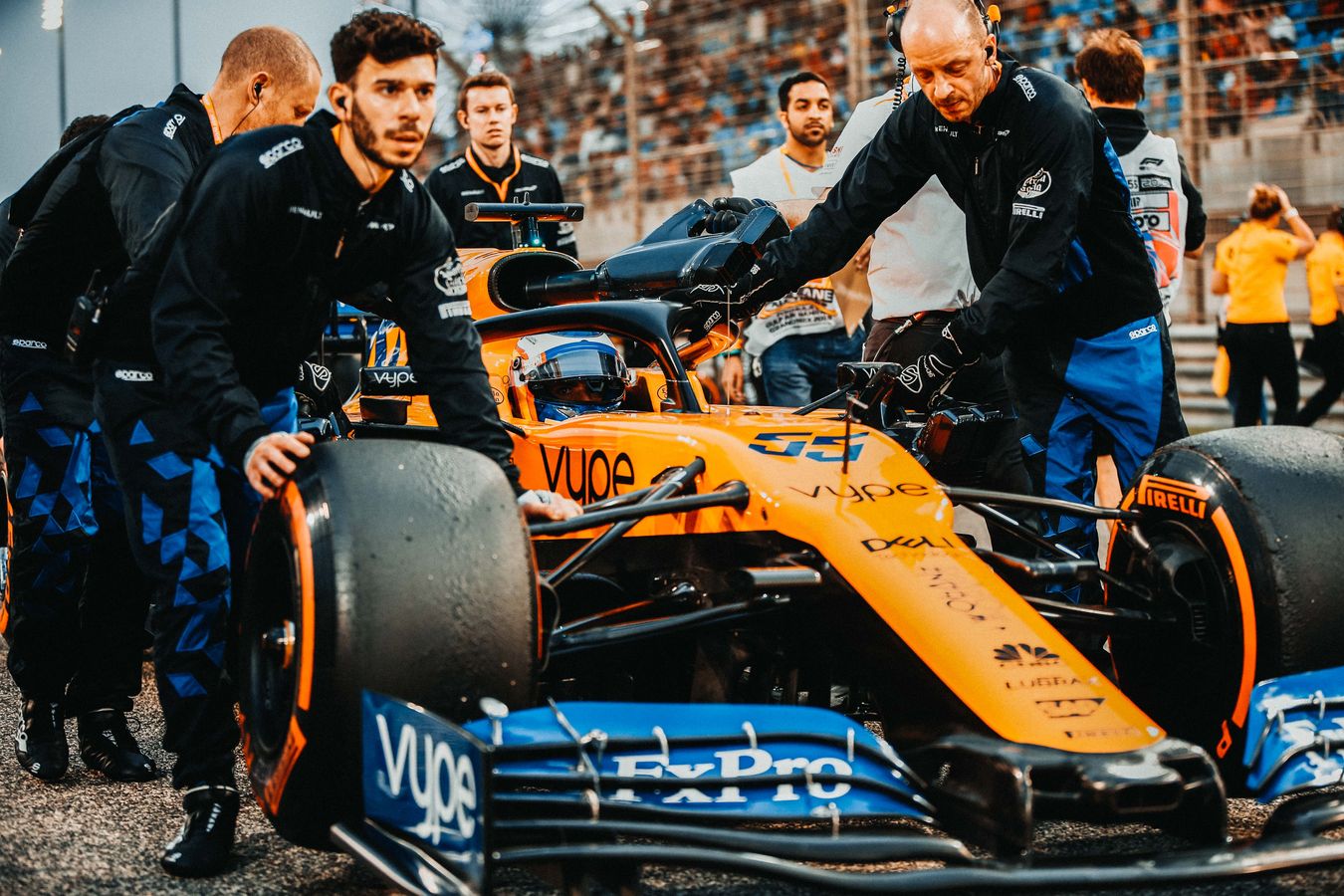 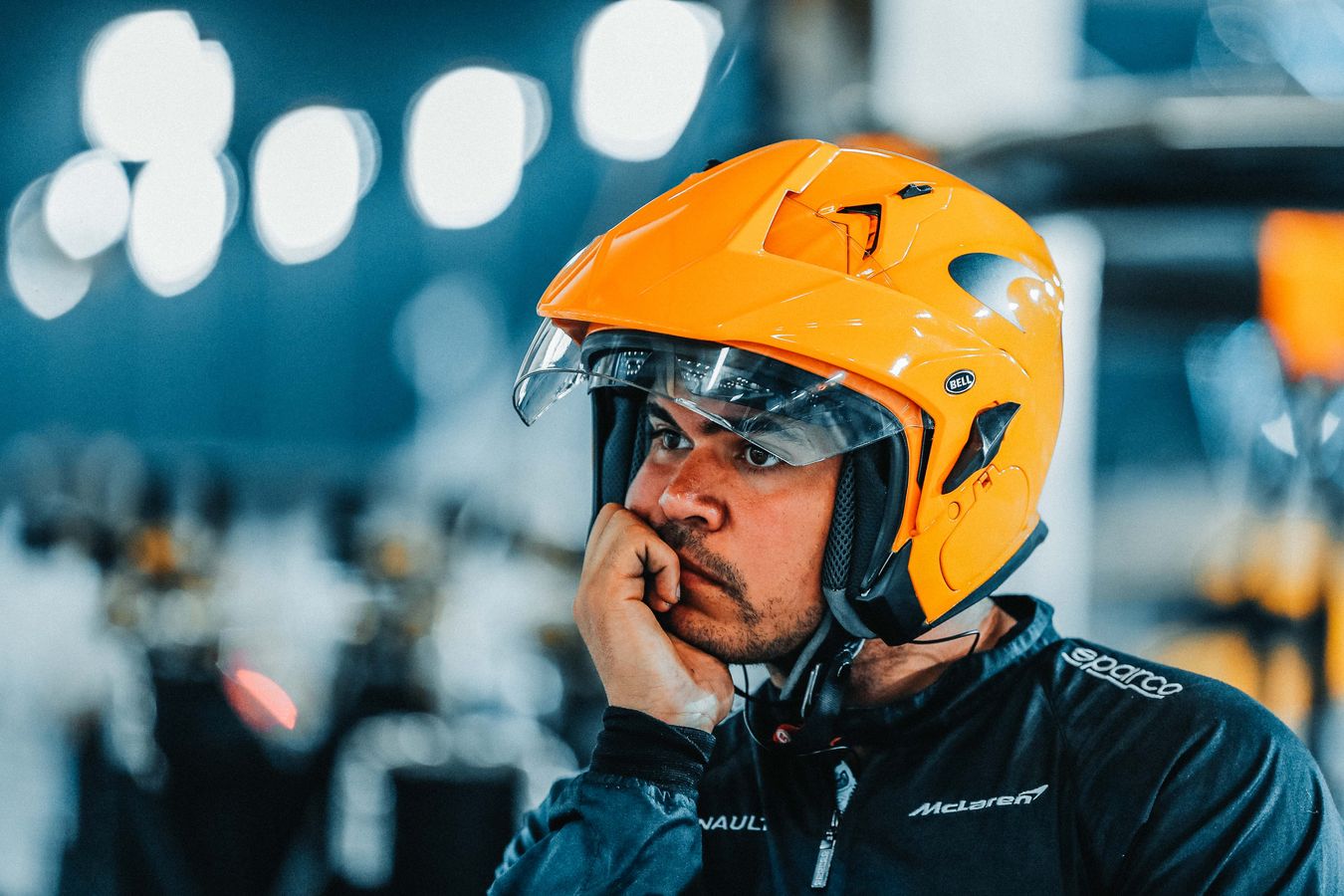 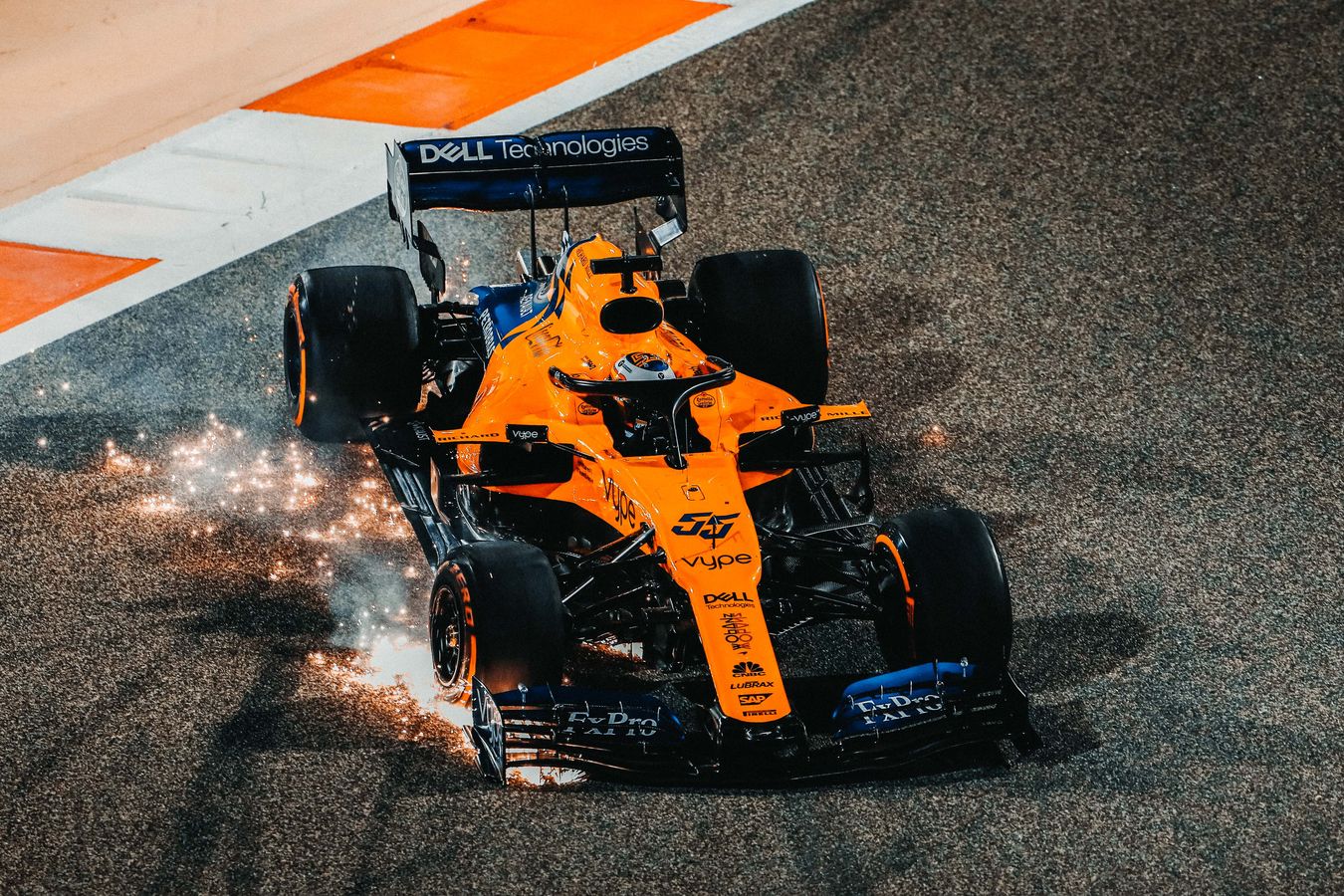 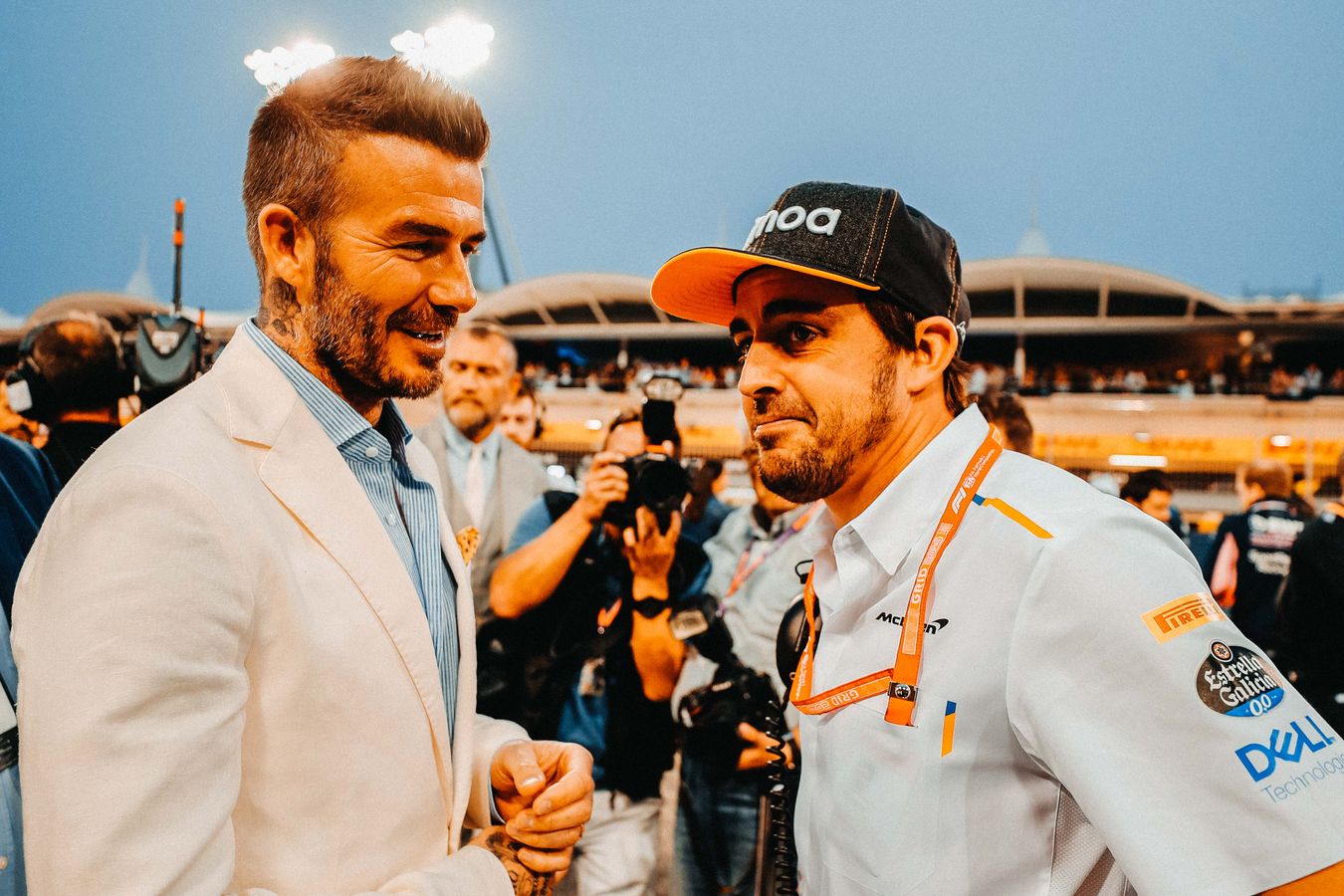 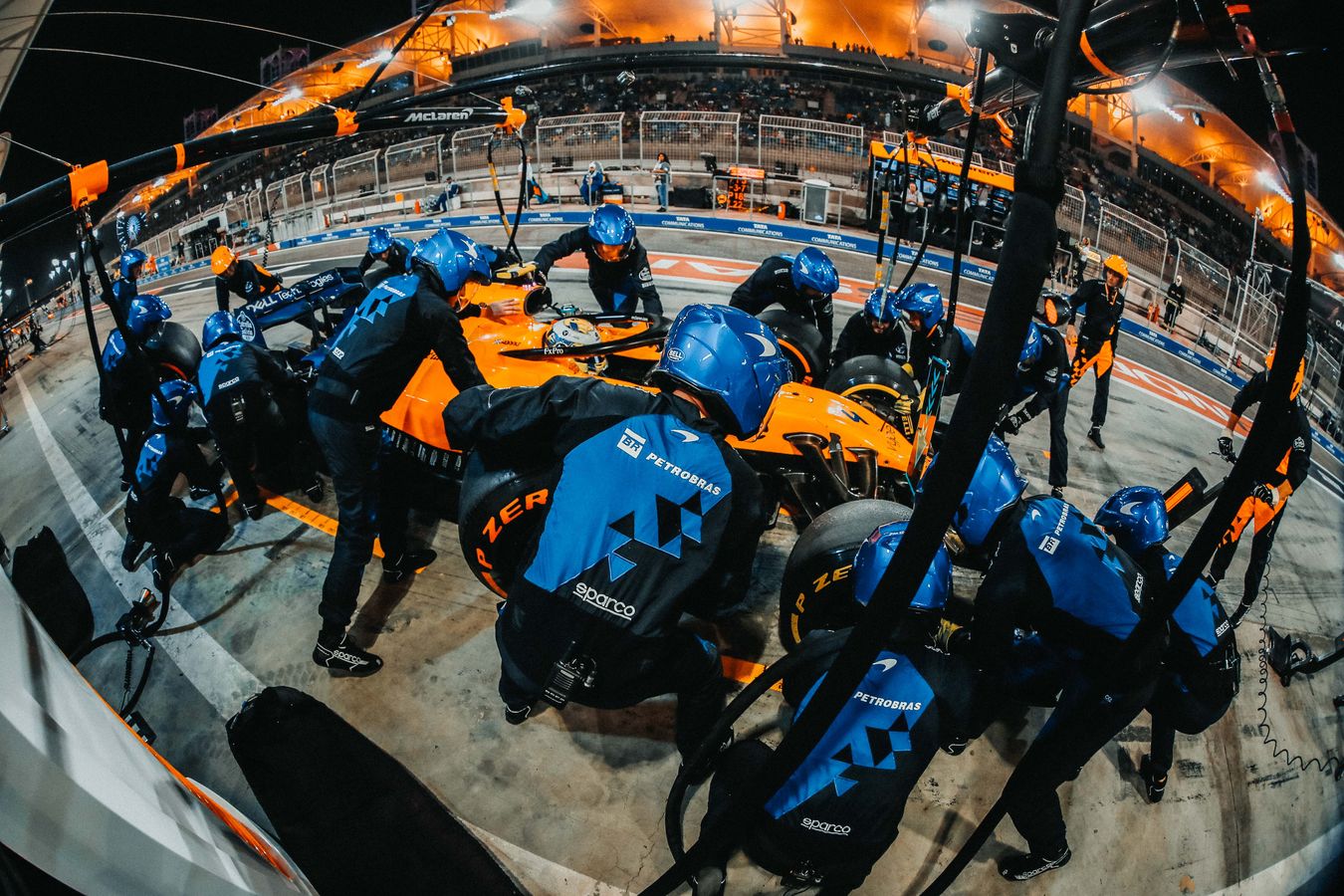 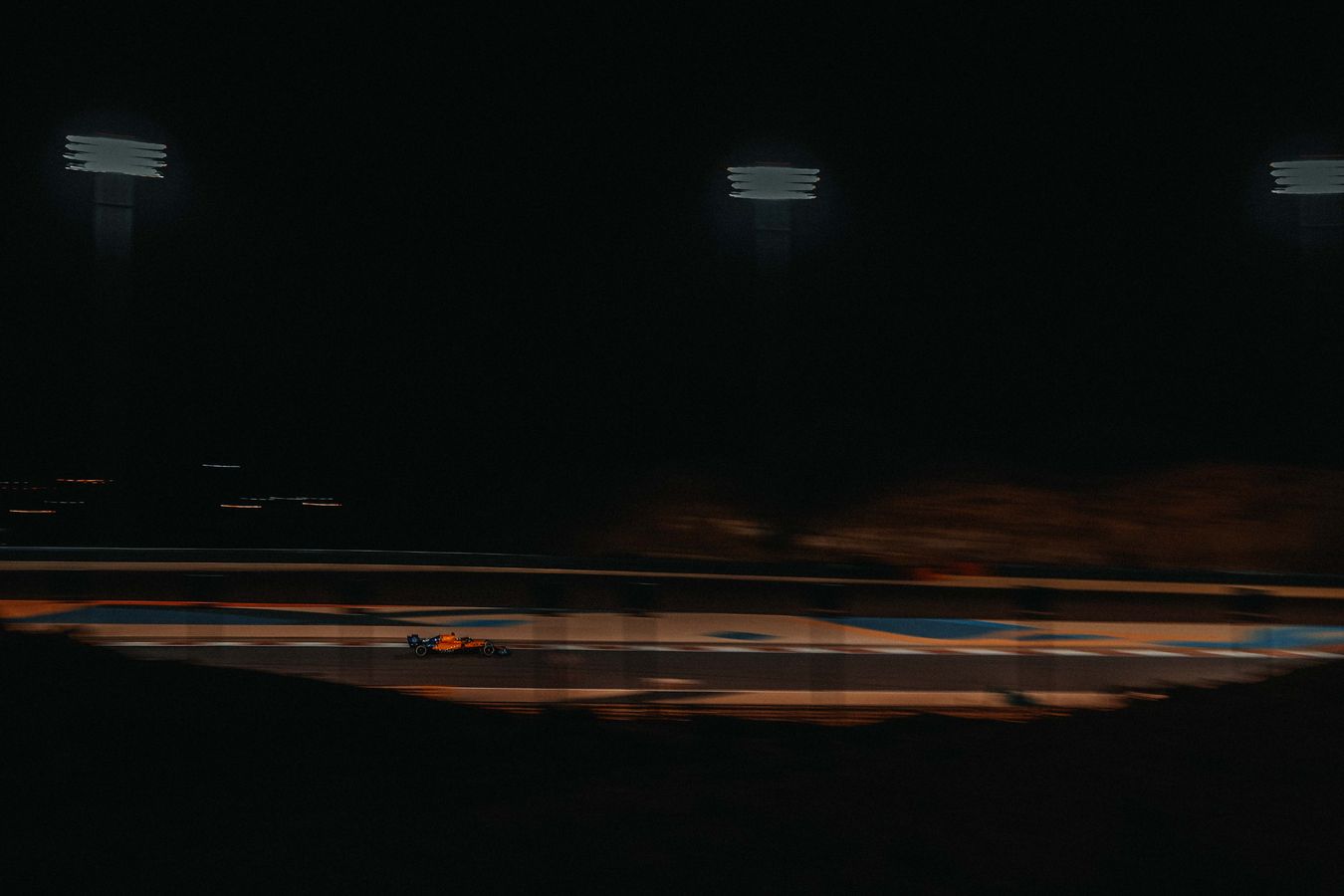 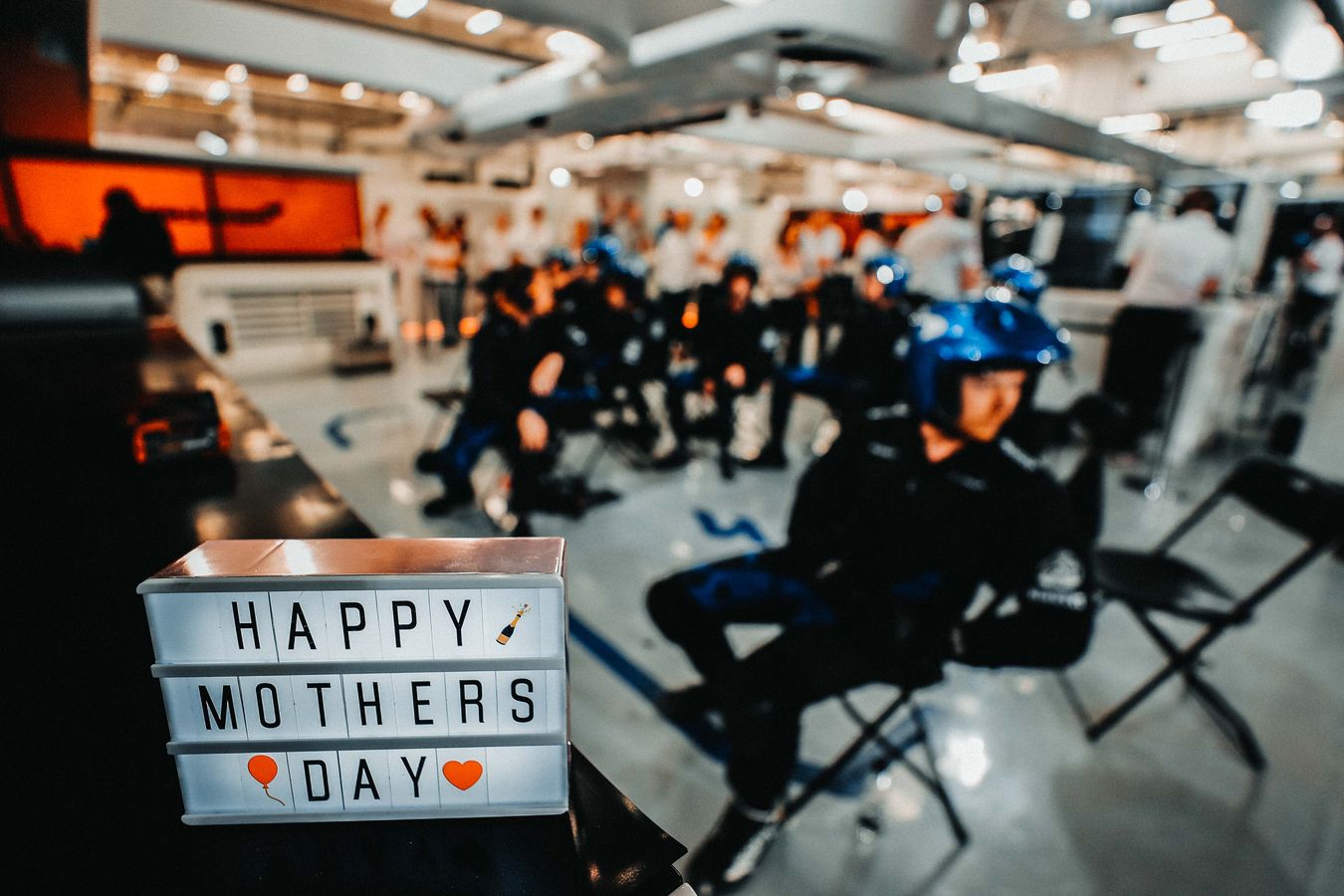 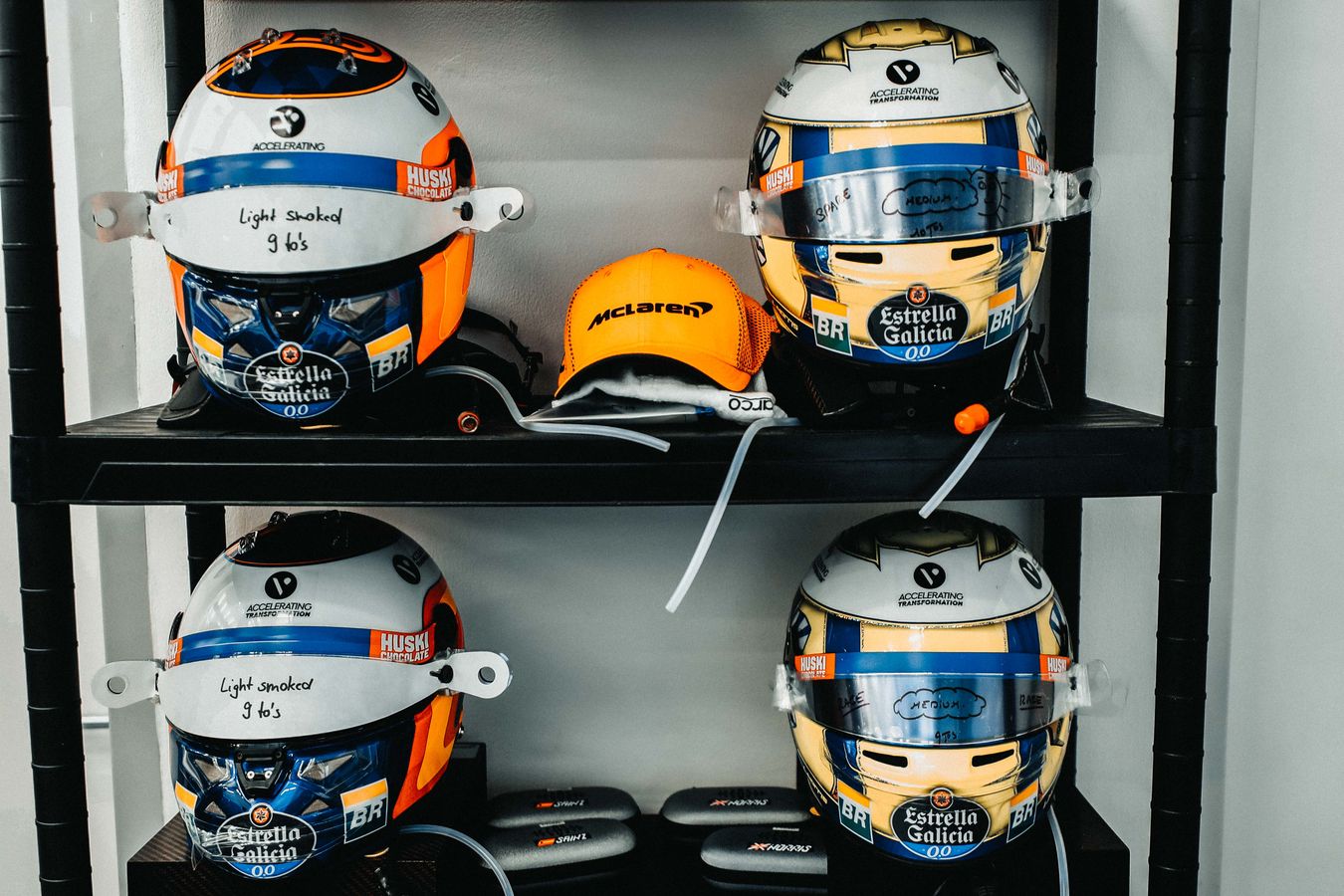 “I’m very disappointed with how things turned out today. I made a great start and had a lot of pace in the initial laps which meant I was running with the top-five cars. I attempted a move on the Red Bull, tried around the outside but was hit.

"I got the worst of it with the puncture and ended up retiring the car for a different reason, so I’m obviously very disappointed. I was up for some good points but it didn’t end well. On the positive side, the car felt okay and Lando scored good points for the team, so congratulations. We’ll be back in China."

“I’m really happy and pleased to have scored my first points but also for McLaren after all of the team’s hard work over the winter. I had a good start: a good launch, good pull-away but then some wheel-spin. I was blocked going into Turn One, then was on the outside of another car and we touched. I went off and through the gravel, losing quite a few places.

“The pace after that was really strong. I caught up pretty quickly. I struggled a bit in the DRS train that formed but as soon as someone lost DRS, I could get them. I maybe struggled a little in the final stint but managed to stay ahead of Kimi. From my side, P6 is a really good job!”

“On one hand we are elated but on the other are left wondering what could have been. What happened to Carlos, who showed very strong pace early on and throughout the race, was a real shame. The contact ruined his chances of a good result. Meanwhile Lando was nothing short of spectacular today. After getting tangled up early in the race and losing some positions, his drive to sixth place was perfectly judged with the right blend of determination, aggression, pace and tyre management.

“Today’s Bahrain GP was certainly exciting and a difficult one to determine the best strategy for, as the conditions really played a part in the behaviour of the tyres, not to mention how close the competition was. We managed to execute good pit-stops and strategy to bring our first points of the season. We leave Bahrain pleased and encouraged with our result, while at the same time remaining totally focused – there still is a lot of work ahead.”