Get ready for Round 1 of the 2019 season with the first of our official race previews – think of it as your McLaren encyclopaedia for each race weekend.

Hear from McLaren drivers Carlos Sainz and Lando Norris, get insight from Sporting Director Gil de Ferran, and learn more about the team back in the factory with our all-new Spotlight series.

“Following a productive two weeks at pre-season testing, I'm excited to truly get the 2019 season underway. Melbourne is the perfect scenario for the kick-off, I will always remember my debut in F1 here and my first points ever in the Championship. Today, I'm looking forward to racing in my first grand prix weekend with McLaren. 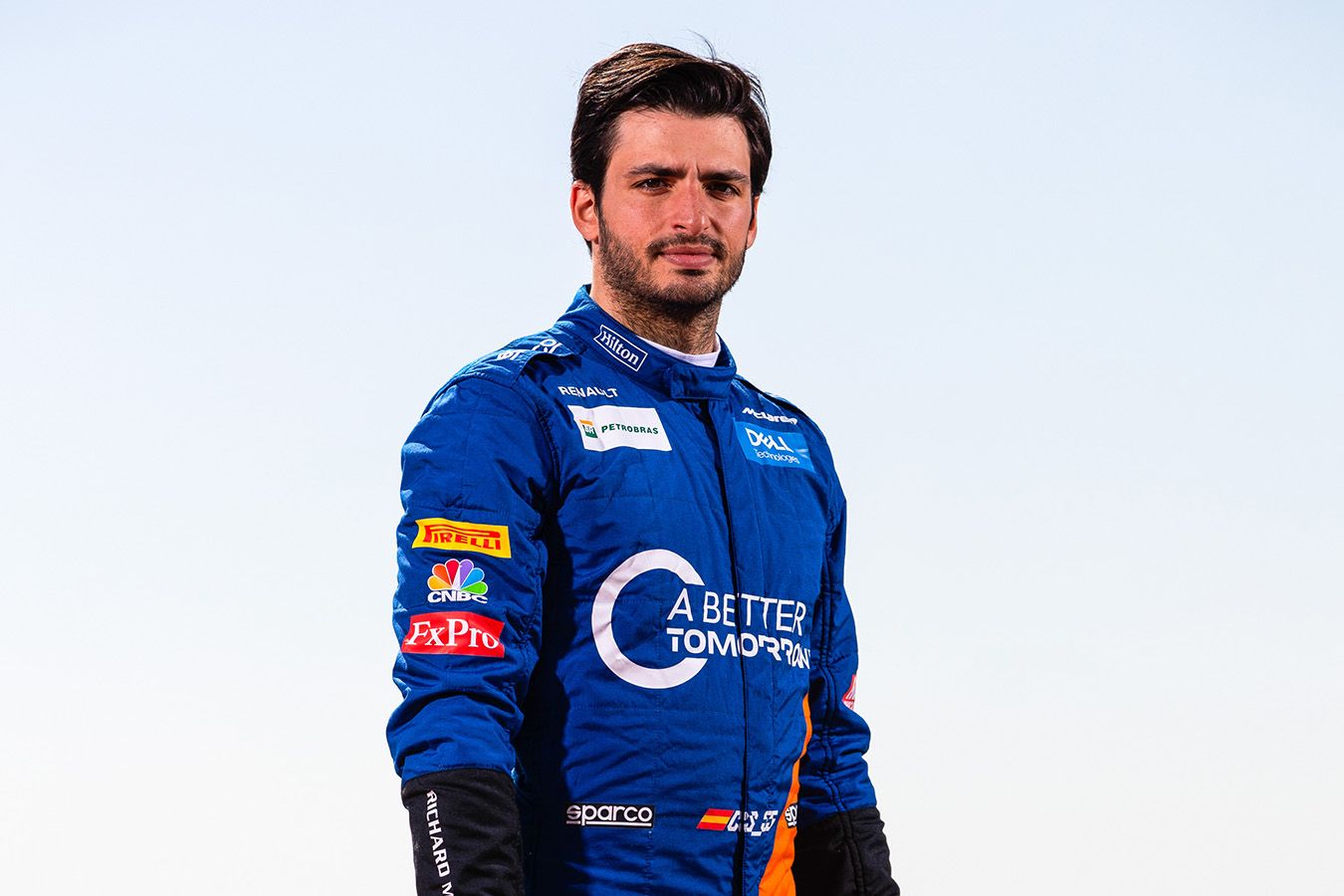 “Pre-season testing was key to completing my integration within the team. I'm very confident in the work I've put together with my engineers and I feel fit and ready to get on track. Now it's finally time to go racing and see where we are compared to our competitors. I've missed Formula 1 over the break…way too much!”

“This weekend marks the start of an important new chapter in my career. I'm excited to be making my Formula 1 debut and ready for the challenges that lie ahead. There are plenty of new procedures for me to get used to as I step up from F2, so the two weeks at pre-season testing were valuable as they allowed me to fully prepare for this weekend.

“This will be my first-time visiting Australia, so it'll be cool to see a new country. I've spent a lot of time preparing for the race in the simulator back at the factory; there are a few new circuits for me to learn this year. 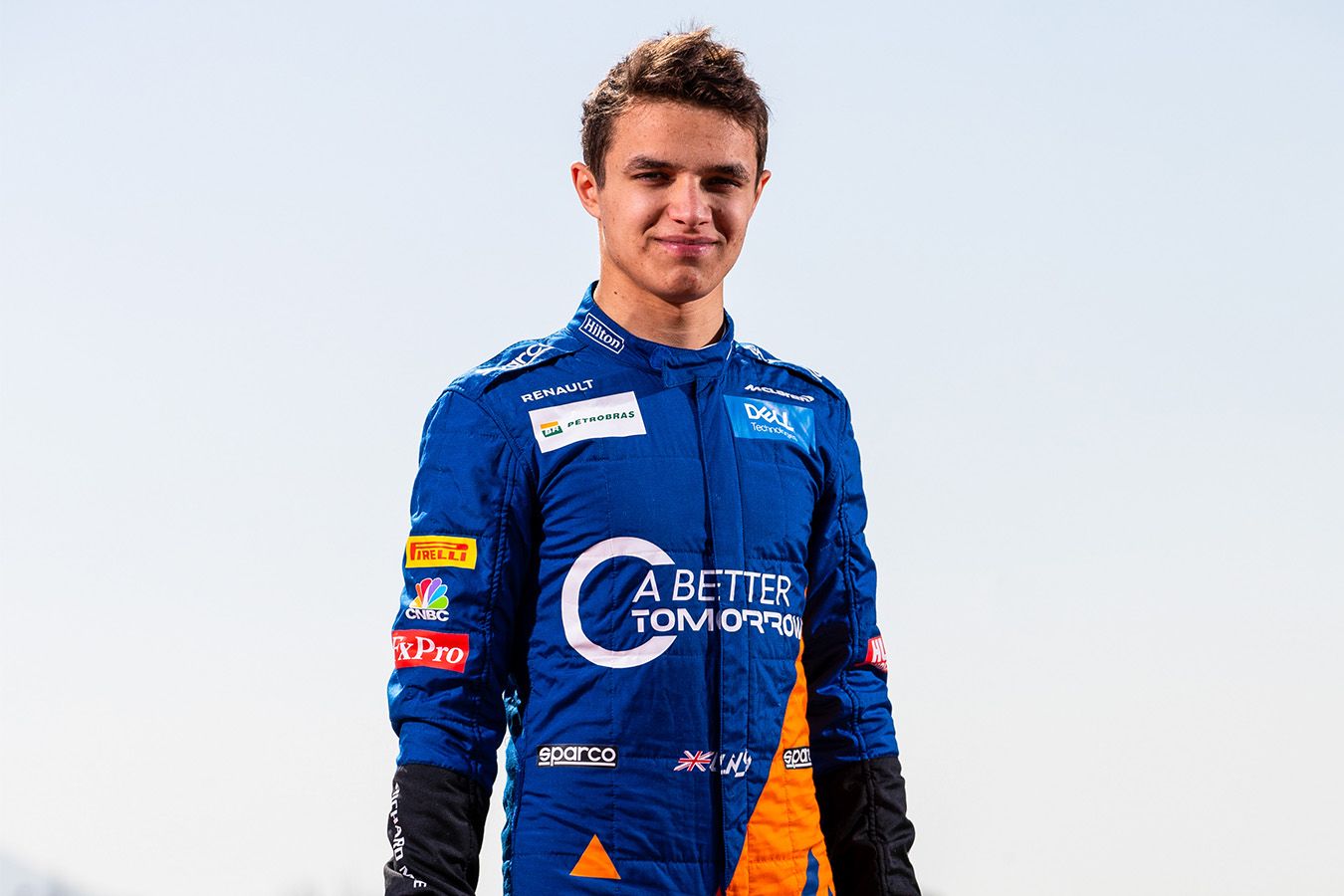 “Since leaving Barcelona, I've spent a lot of time working with engineers and making my final preparations before taking to the track in Melbourne. I feel ready and I'm looking forward to working with Carlos and the team as we take on the 2019 season together.” 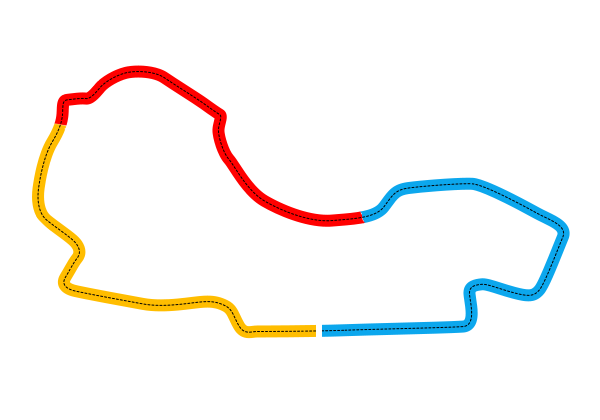 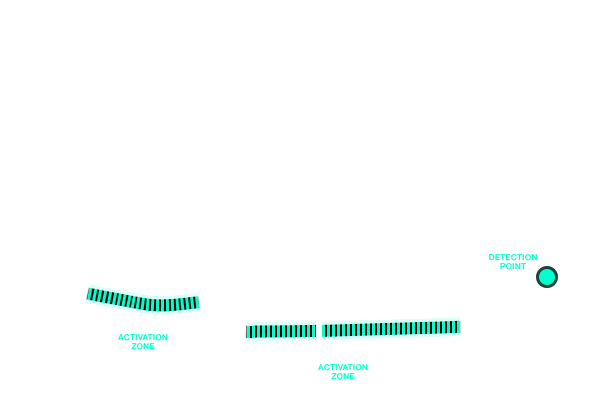 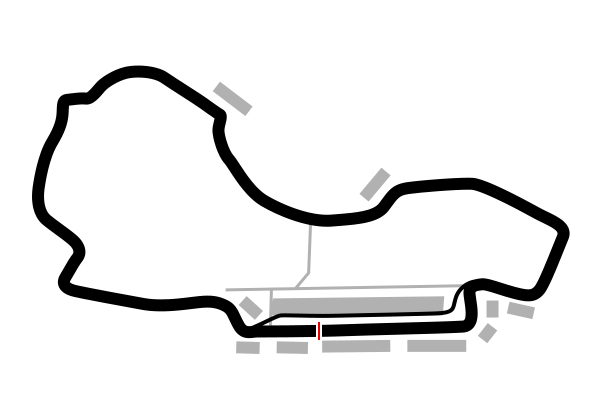 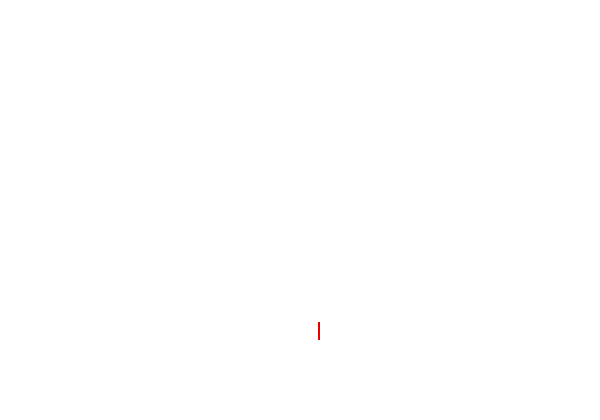 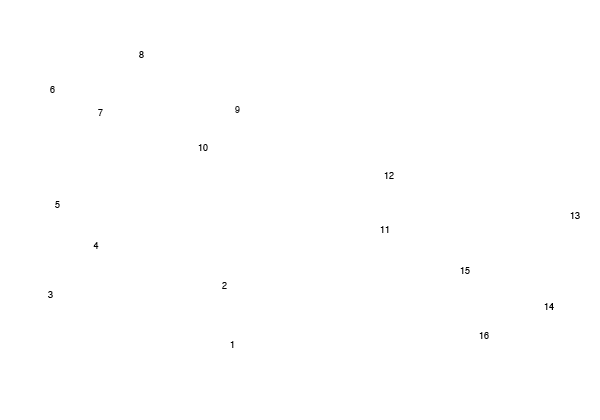 “So here we are at the start of what promises to be an exciting F1 season. Like all people that love F1, we at McLaren have been looking forward to this moment. Despite the difficulties in ascertaining a precise pecking order from testing, one conclusion we can state with reasonable confidence is that this season promises to be a close competition. 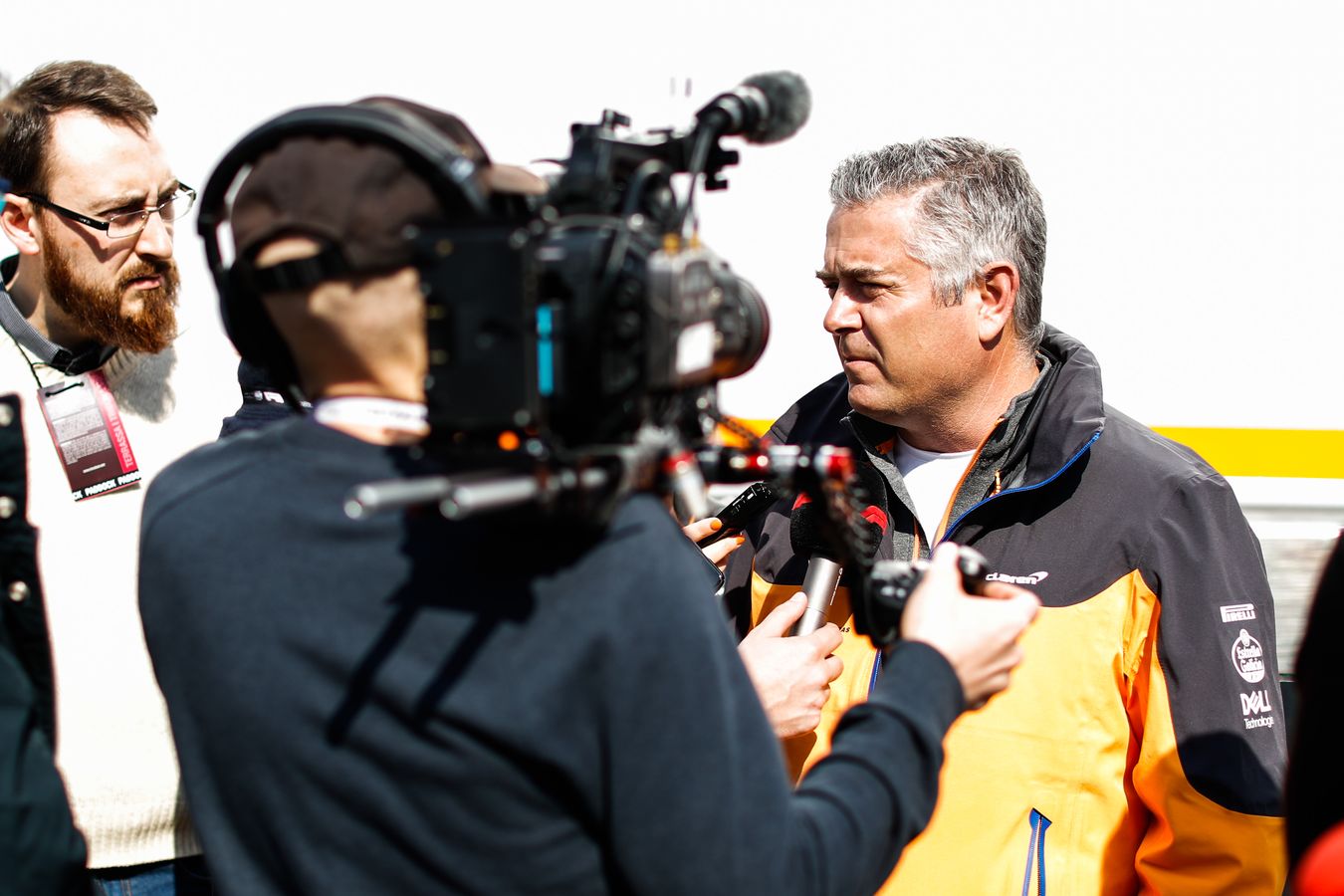 “As well as giving life to the new MCL34 in the best way we could, we’ve been working hard over the winter getting Carlos and Lando embedded into the team. We’ve also been preparing ourselves as a group, trying to incrementally improve every aspect of our roles. Pre-season testing was productive and useful for us, as we completed our goals satisfactorily.

“The journey continues into this season, with what I am sure will be an epic battle throughout the year!”

The spotlight is rarely shone on the team at the factory – but the contribution is no more and no less important. While a rapid pit-stop, bold overtaking move or decisive strategy call earn the plaudits, successes are just as dependent on engineering an upgrade in record time, manufacturing high-quality components, and carrying out stringent analysis and simulation. Every part of the operation needs to work in harmony to see progress on a race weekend. This is the ultimate team sport.

We are a team together. And these are some of the stories from HQ. 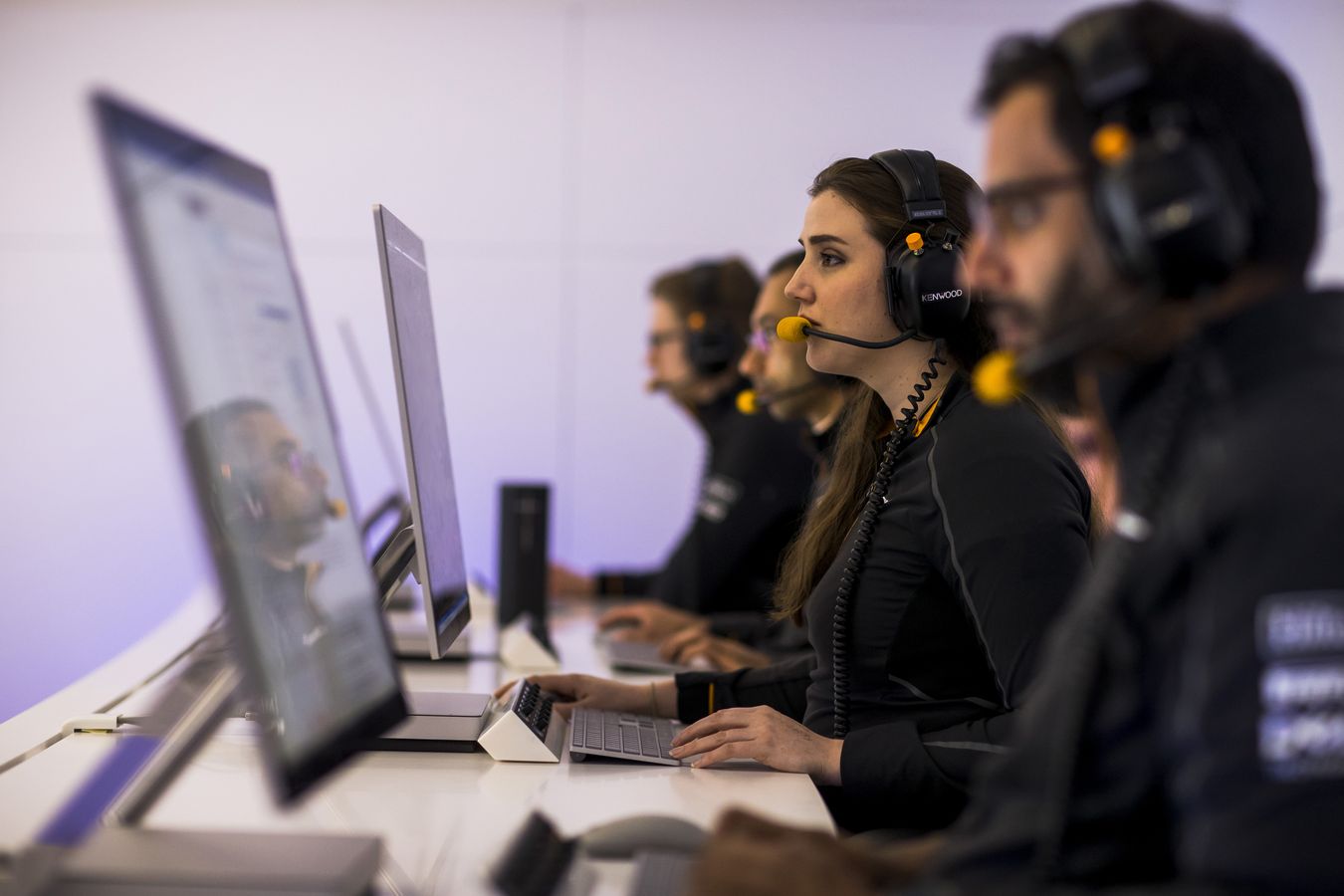 Tell us about your role?

I’m a factory-based Performance Engineer, which means I’m responsible for the preparation, running and analysis of data gathered from what we sometimes refer to as our third car - the simulator - at McLaren HQ.

What do you love about it?

I love that I get to have a direct impact on the performance of the car on-track. We run the simulator alongside Friday practice sessions during GP weekends, running additional tests and finessing set-up. The work we do can be instrumental to our performance over the race weekend.

What will you be thinking when the lights go out in Australia?

I will be equal parts nervous and hopeful. For most of us who work here, this is more than just a job; it’s our passion. So when you are watching the start of a GP, seeing the result of your hard work, knowing anything could happen, it’s so tense.

Highlight of your McLaren career so far?

It’s got to be when I race engineered the MP4-28 at Silverstone for a test event with the 2017 McLaren Autosport BRDC Award winner. For someone of my age and experience to be given that responsibility was just huge and I was so lucky to have a fantastic group of mechanics and engineers working with me.

Lando: "You can tell that Jarv [his Performance Engineer] wants a Cherry Bakewell."

I remember sitting round the dining room table for Sunday lunch, eating a roast that my mum had spent all morning cooking, while my dad rearranged the furniture to watch the GP from the table. F1 was always on in our house, but I started getting into motorsport for myself around the time Lewis Hamilton began his rookie F1 season with McLaren in 2007, so this team has always held a special place in my heart.